October also saw the gap between passenger car and SUV sales continuing to close, with a 5 percent jump in sales of the latter during October compared with 7.4 percent fewer cars. 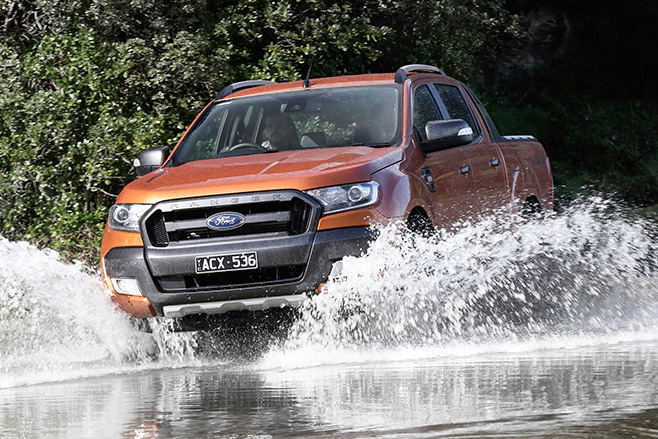 Hyundai (8704 sales) reclaimed second spot from Mazda (7921) with a 118.9 percent spike in sales of the Tucson SUV (1845) via a sharply priced drive-away deal to lead the highly competitive medium SUV segment. 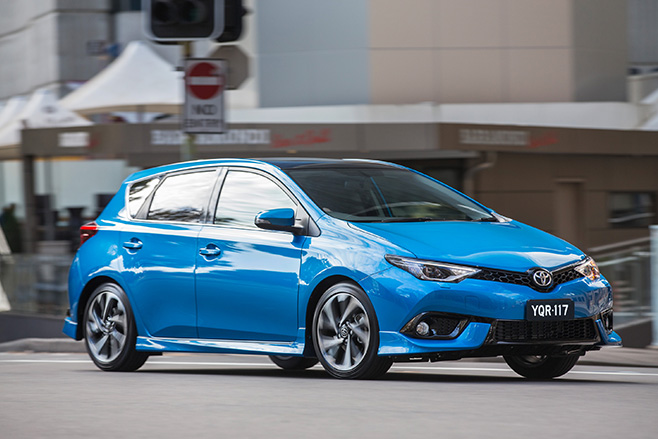 The Hyundai Accent also had a good month, up 30 percent to 2009 to dominate the light car segment, while the i30 slightly increased sales to 2718 to reclaim its position over the Mazda 3 (2191).

Holden maintained fourth spot despite a 7.1 percent drop, with 7531 sales, while Ford made up the top five with 6508 cars sold.

Sentimentality over the Ford factory closures didn’t translate to an increase in Falcon sales with just 428 sold, a slight drop from September, while Commodore sales also fell 6.6 percent to 2101.

An interesting mover in the large car segment was the all-new Skoda Superb. Its sales jumped 477.9 percent to 104. 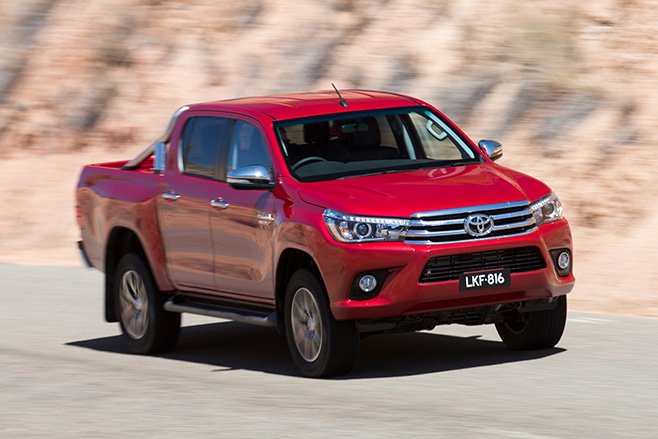 The Skoda Superb helped large passenger car sales remain in positive territory, with almost every other passenger segment experiencing negative growth. The exception was sports cars, which experienced a 43.2 percent increase, led by the Ford Mustang (584 sales), and an updated Mercedes-Benz C-Class coupe/convertible (276) and Hyundai Veloster (220), which both experienced sales increases of more than 40 per cent.