Toyota will pay $18 million in JobKeeper subsidies back to the Australian government after its sales recovered more quickly than expected in 2020.

It qualified for the program mid-way through 2019 after being heavily affected by the COVID-19 pandemic that saw it temporarily close down dealerships in Victoria and Tasmania.

However, sales bounced back strongly for Toyota in the last quarter of 2020, with 66,129 vehicles sold. 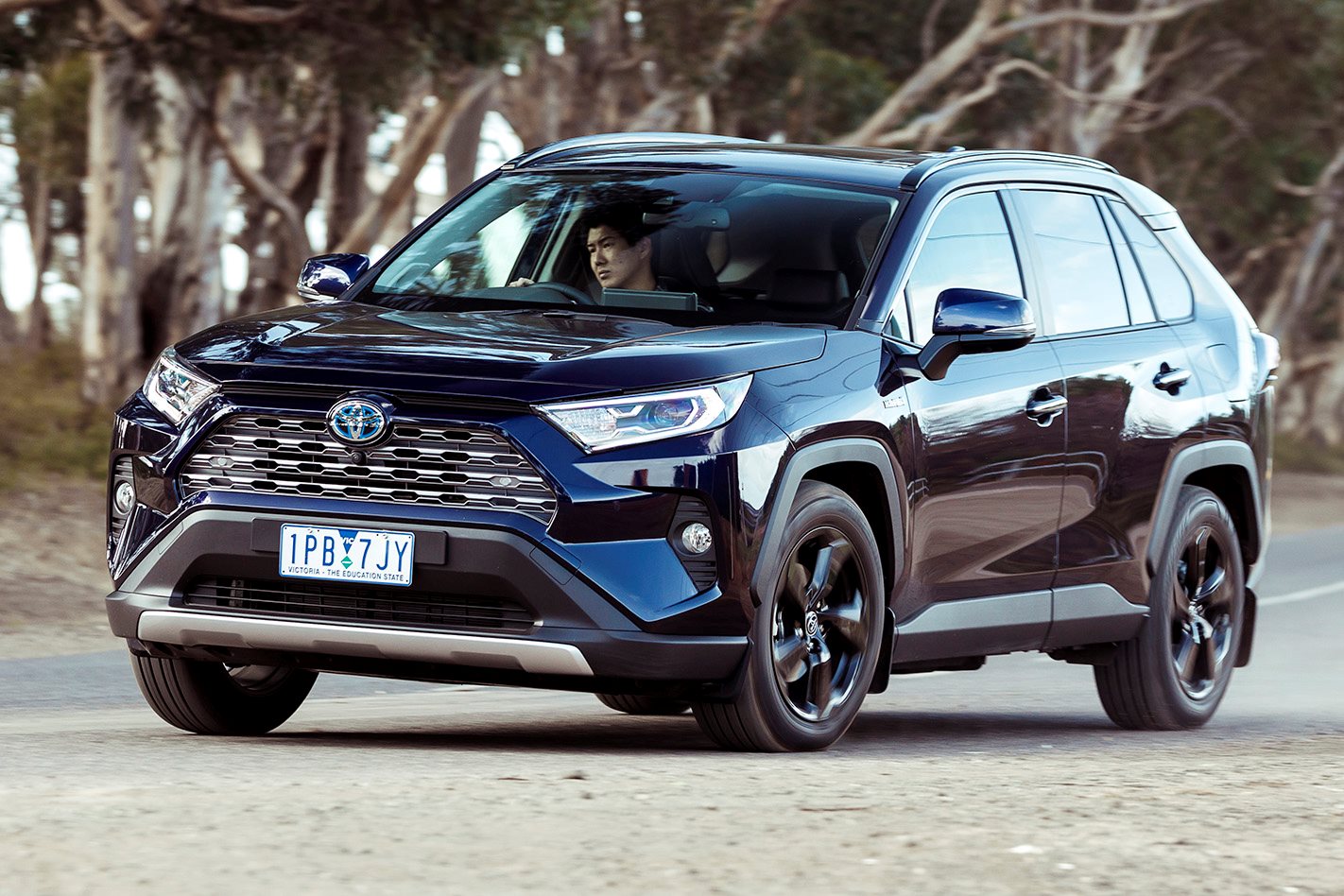 Toyota says it approached the Australian Taxation Office to voluntarily repay the subsidies in full, and said the program bolstered the job security of almost 1400 employees around Australia.

“In the end, we were very fortunate to weather the storm better than most,” said Toyota President and CEO Matthew Callachor in a statement.

“So our management and board decided that returning JobKeeper payments was the right thing to do as a responsible corporate citizen.” 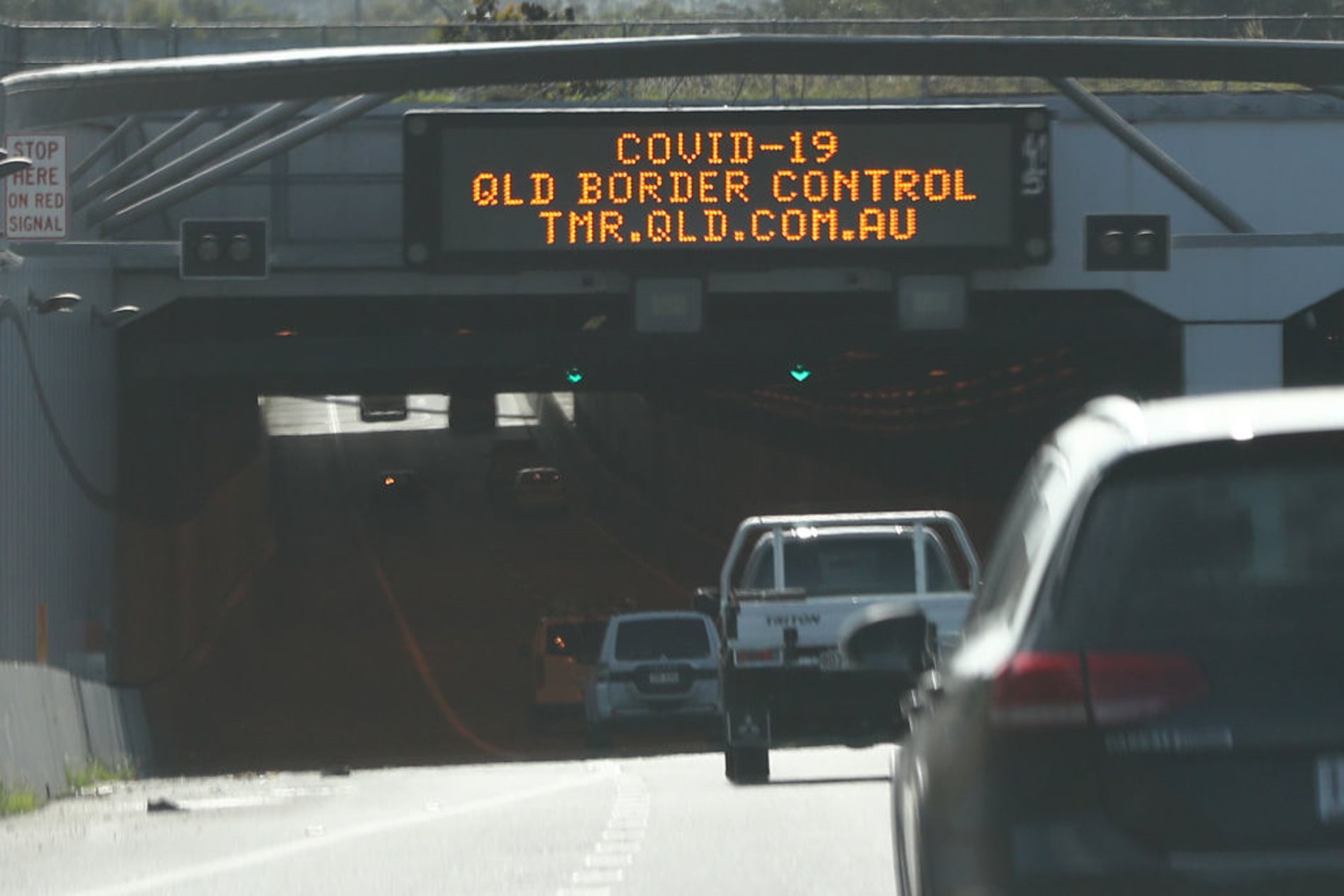 JobKeeper has proved an essential lifeline for businesses that have struggled during COVID-19’s continued stranglehold on the Australian economy.

The Australian government required revenue for international businesses drop more than 50 per cent to qualify for JobKeeper, which has allowed them to use wage subsidies to retain staff that would otherwise need to be stood down or let go.

It’s been extended twice; first on September 28 last year and then on January 4, with plans to wind it up on March 28.

Other stakeholders in the car industry such as dealership group Eagers Automotive have benefitted from the program. It reportedly received $62m.

The government paid companies $600 per week for each staff member working at least 20 hours while other employees attracted a $325 weekly subsidy.

It’s estimated JobKeeper will cost Australian taxpayers around $90 billion when it finishes this March.

READ NEXT Why is the head of Toyota suddenly critical of EVs? 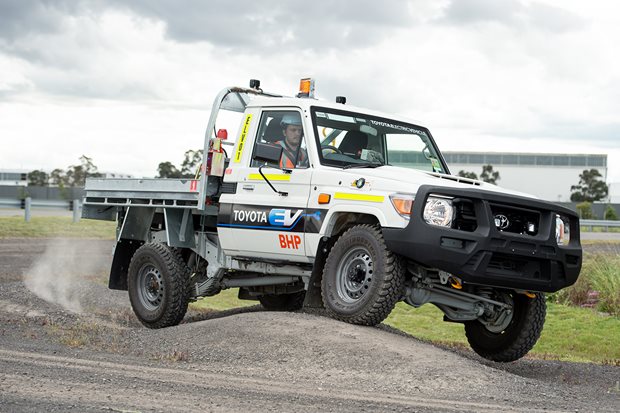 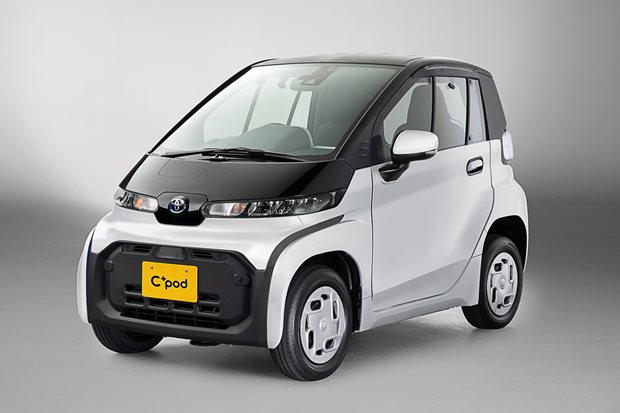