UBER, the ride-share service that recently hit up Chinese-owned Swedish brand Volvo for 24,000 self-driving cars, is now working on ways to prevent you from throwing up in them.

It’s why the dotcom disruptor has gone out and patented several ideas that it reckons will help to avoid the self-driving car’s biggest potential undoing – motion sickness.

A self-driving car means a vehicle’s users can get on with other things, such as toying with their smartphone, watching a video or, if they’re really old-school, reading a book. However, humans tend to get car sick when what we see, say an unmoving car interior, doesn’t match what our inner ear, which is where our sense of balance used to sit upright in a moving car comes from, is experiencing. Remove the visual cues, and you’d better check to see if ole robocar comes equipped with a family pack of barf bags.

But Uber plans to use things such as pulses of light, puffs of air and motors hidden inside a seat that tilt the body to prevent the onset of kinetosis – the fancy name for car sickness – by triggering synthetic sensory responses from those riding in the vehicle. In short, it wants to trick the body into not feeling sick.

Uber is not the first company to realise that passengers with their heads buried in a book or faces locked to a mobile phone screen will tend to get car sick very easily, with Ford already tipping research time and dollars into the project. It first started seriously researching ways to fend off the back-seat yackfest in 2015. 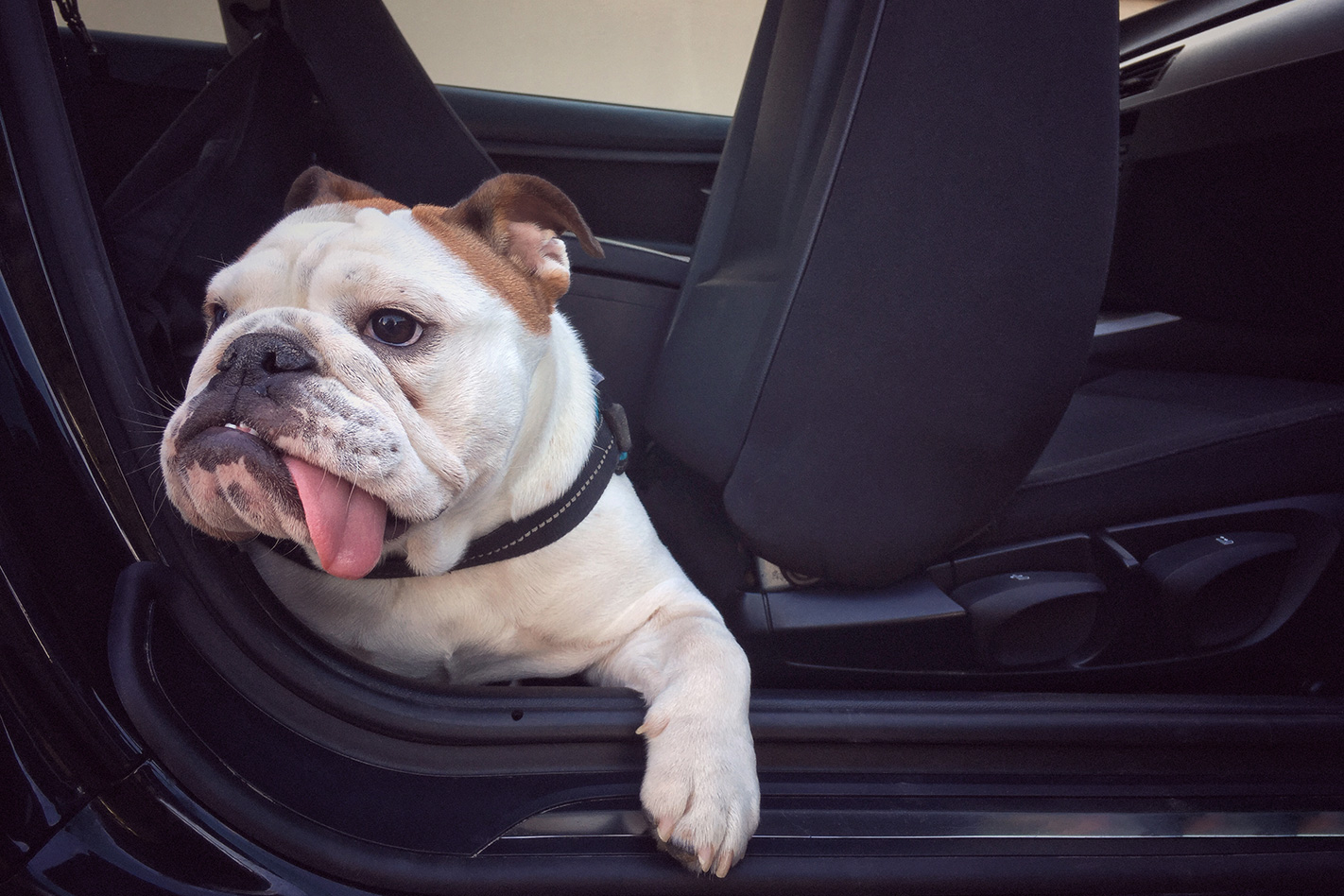 The blue oval is looking at what sensory cues it can use to limit the onset of car-sickness, such as lifting screens higher to allow their users to gain at least a peripheral view of the roadside flashing past, which in most cases is enough to quash kinetosis before it starts.

The University of Michigan had a similar idea, patenting an in-car system that will flash lights at people to mimic what’s happening outside the car as you pass through light and shade.

Google is even in on the act, patenting a system that provides a virtual fixed point of reference – similar to how someone on a boat tries to prevent sea sickness by looking at a fixed point on land or the horizon. Its application looks more geared towards a virtual reality headset than a car, but let’s not forget it also owns Waymo, which is developing autonomous pods.

Ford has even patented a test rig that would allow it to hook a person up to a computer and identify key cues, such as a cold sweat, to identify stretches of road where motion sickness could be a problem, and then program its cars to react accordingly by blowing air or moving seats – sound familiar?

However, the easiest way to avoid motion sickness in an EV appears to also be the best solution: jump in a normal car and drive yourself. Research shows that people behind the wheel rarely lose their lunch on a twisty stretch of road.