It is well understood that the Victorian Government doesn’t like drift mode. However, now they don’t like naming kids after German ring-ins either

In case you were planning to name your baby ‘Commodore’ in honour of the ill-fated locally built, rear-wheel-drive Holden Commodore, you’re out of luck – at least in Victoria.

The Victorian State Government has reportedly issued a list of banned baby names, with Commodore among the 46.

Premier is also on the list to rule out inspiration from another, classic Holden, while unfortunately for fans of Holden’s parent company, General [Motors] is also disallowed.

We’re figuring the state government’s intentions are related more to titles than vehicles as the list also includes the likes of Lieutenant, President, Prime Minister, Corporal and Captain – perhaps it was inspired by Catch 22’s hapless Major Major.

Other banned names with automotive associations include Cadet (by UK’s Vauxhall), Prince (a brand now extinct after merging with Nissan in 1966), [Austin] Princess, and [Morris] Major (produced locally between 1958 and 1964 by British Motor Company Australia).

Commodore may not be the most apt choice for [presumably] a boy, though Holden would be acceptable. You’ll find it in most baby names books, though its origins are English rather than Australian.

And there are plenty of other names inspired by or shared with cars and car brands, including: 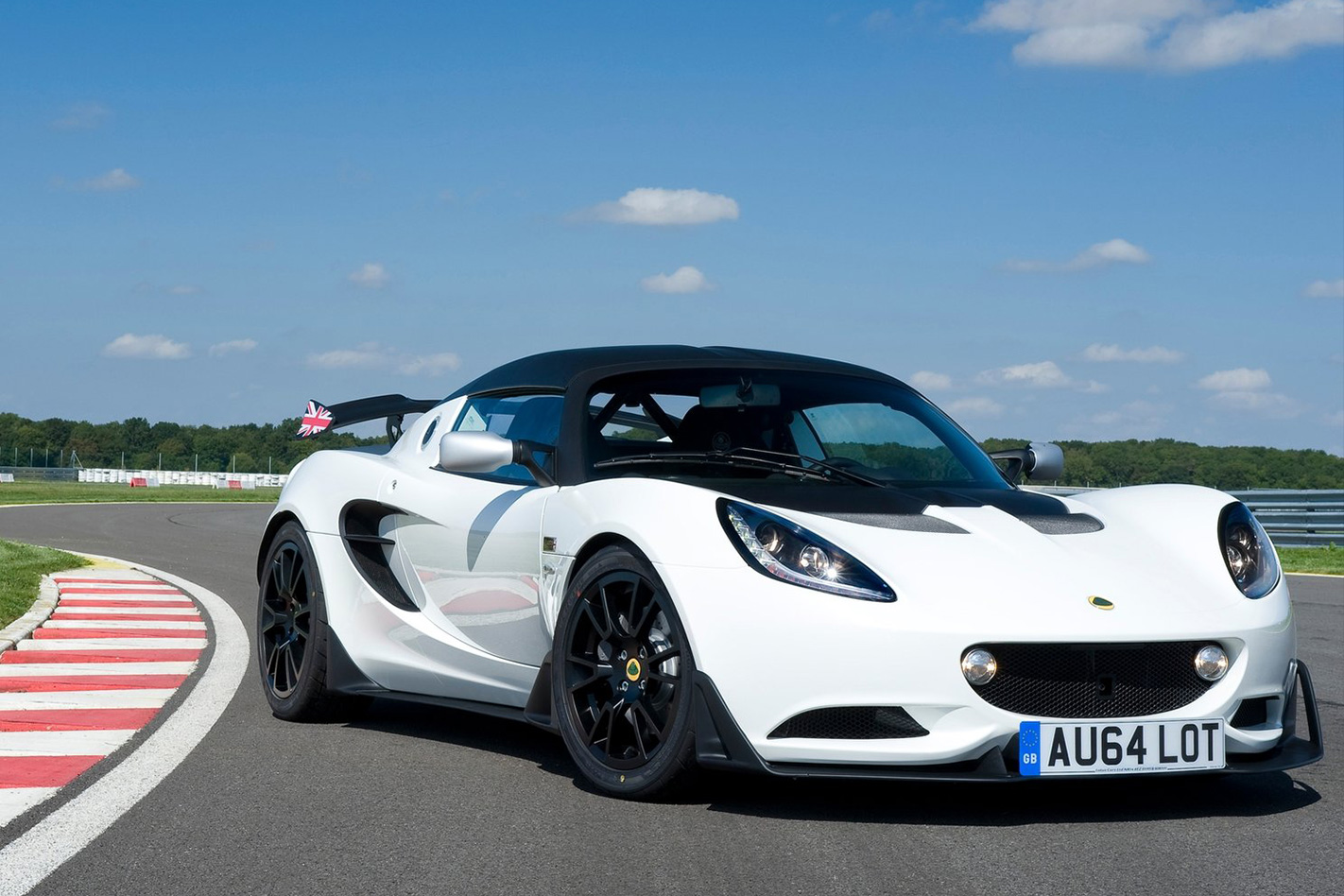 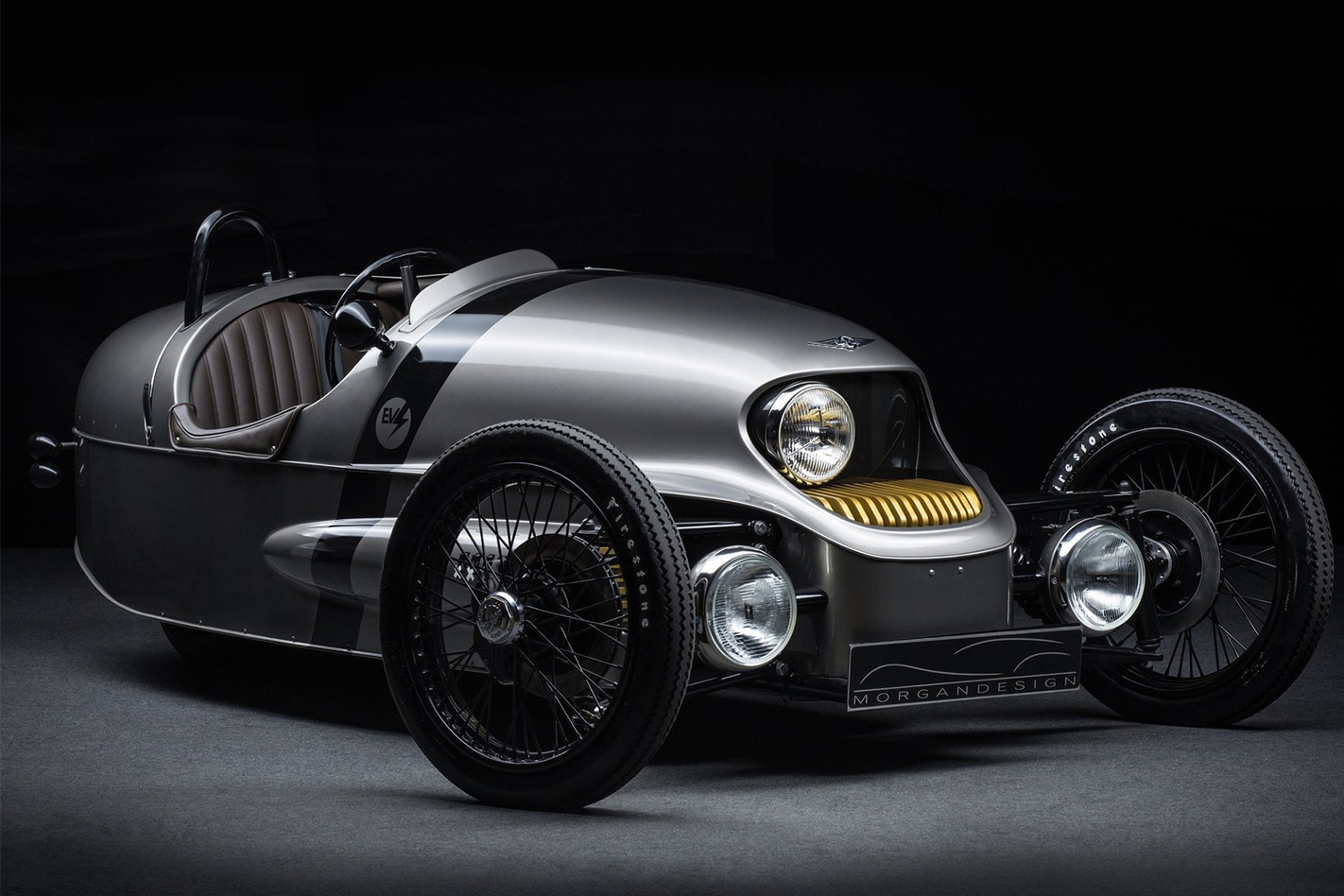