Volkswagen has released another zero-emissions concept car, but with a difference. The I.D. CROZZ is the carmakers first purely-electric crossover.

Offering a 500km range, all-wheel drive and autopilot, the I.D. CROZZ would offer up a cut-price alternative to fancier EV SUVs like the Tesla Model X – though it wouldn’t be able to match that car’s turn of speed. 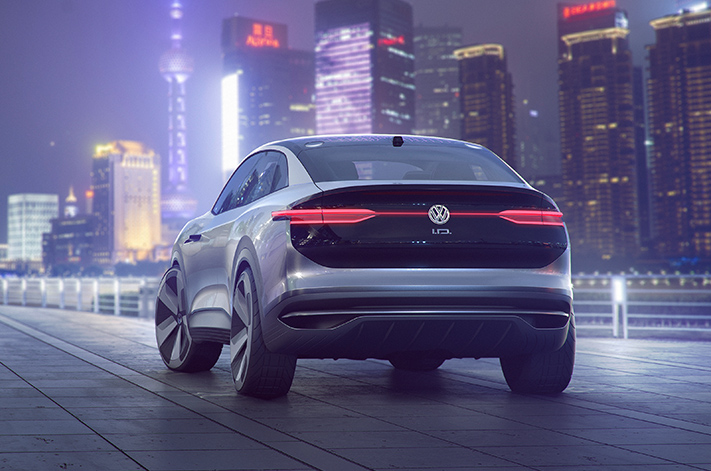 The autonomous, environmentally-friendly crossover concept delivers 225kW of power, can reach top speeds of 180km/h and takes just 30 minutes to charge to 80 percent battery power when using a fast-charging system.

There are some neat design features too. Volkswagen has employed the VW badge on the steering wheel as the car’s fully autonomous button. Hold it down for three seconds and it engages a self-driving mode that enables hands-off motoring. It also uses augmented reality to project driver information and gesture controls to activate various features. 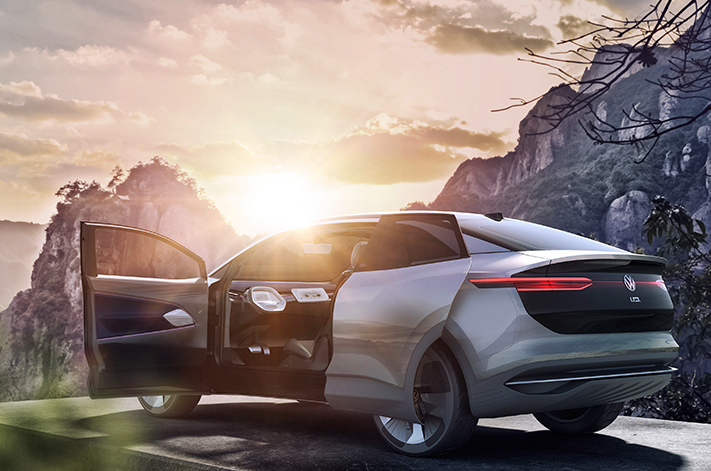 To keep up with its enviro-friendly personality, it includes a CleanAir system to improve the car’s interior air quality and communicates with other road users via C-shaped LED daytime running lights.

Inside, Volkswagen says the car is as spacious as the brand’s conventionally-powered Tiguan thanks to its “new, innovative, next-generation architecture”. This architecture, known internally as MLB, features a compact suspension and drivetrain installation with the battery integrated into the floor. The open-plan interior enables the seat configuration to be moved to suit the owner’s needs and can even be configured to fit a bike. 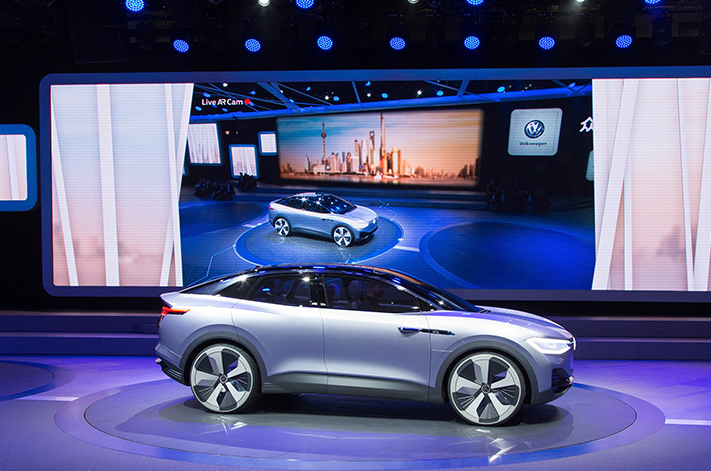 The I.D. CROZZ is the third member of Volkswagen’s I.D. family and joins the already revealed I.D. and I.D. BUZZ. Volkswagen intends to put the CROZZ into production in the next three years.

“By 2025, we want to boost annual sales of electric vehicles to one million units,” said Volkswagen chairman Herbet Diess.