The Swedish car maker is talking up its plans to electrify its showroom. But if you don’t trust the new tech, you’ll still have options

Volvo says it will continue to offer conventional engines in its cars for “as long as customers want them” as it rolls out plans to hybridise its growing showroom.

“If you talk about the next few years, we are seeing a future where the line-up will be full of battery-electric vehicles, 48-volt cars hybridised, and plug-ins, and those will be the only powertrains we will have on cars we introduce from 2019 and onwards,” Annwall said. 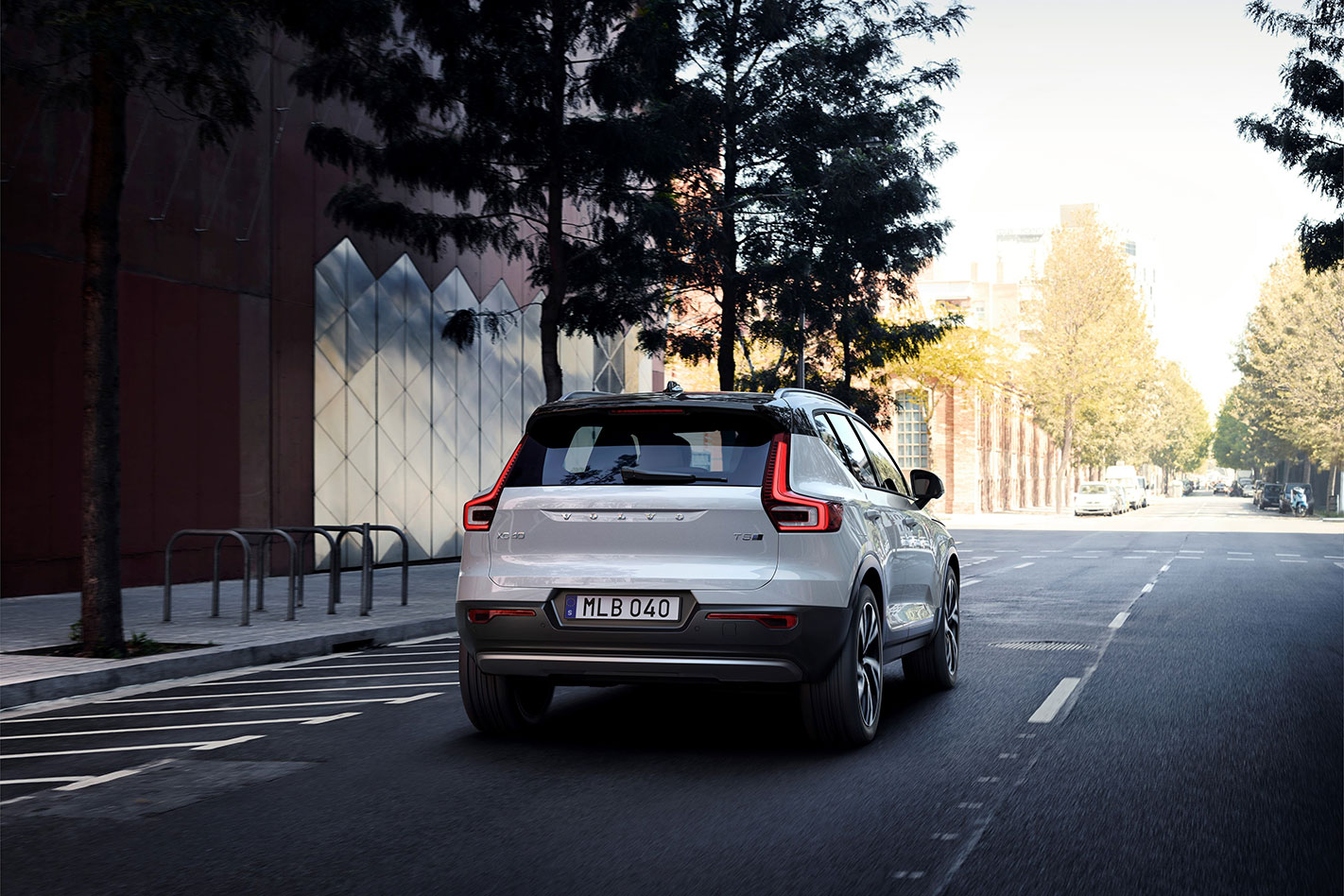 “Then of course the cars already launched, the regular powertrains, will continue to live on for as long as consumers still demand them. But from that point on, we’re only going to launch cars with electrified drivetrains.”

Volvo still offers conventional engines in a showroom that is now predominantly made up of hybrid, and in some instances, plug-in hybrid models. As it stands today, Volvo’s Australian line-up includes turbocharged four-cylinder petrol and diesel engines that have not yet added hybrid assistance. 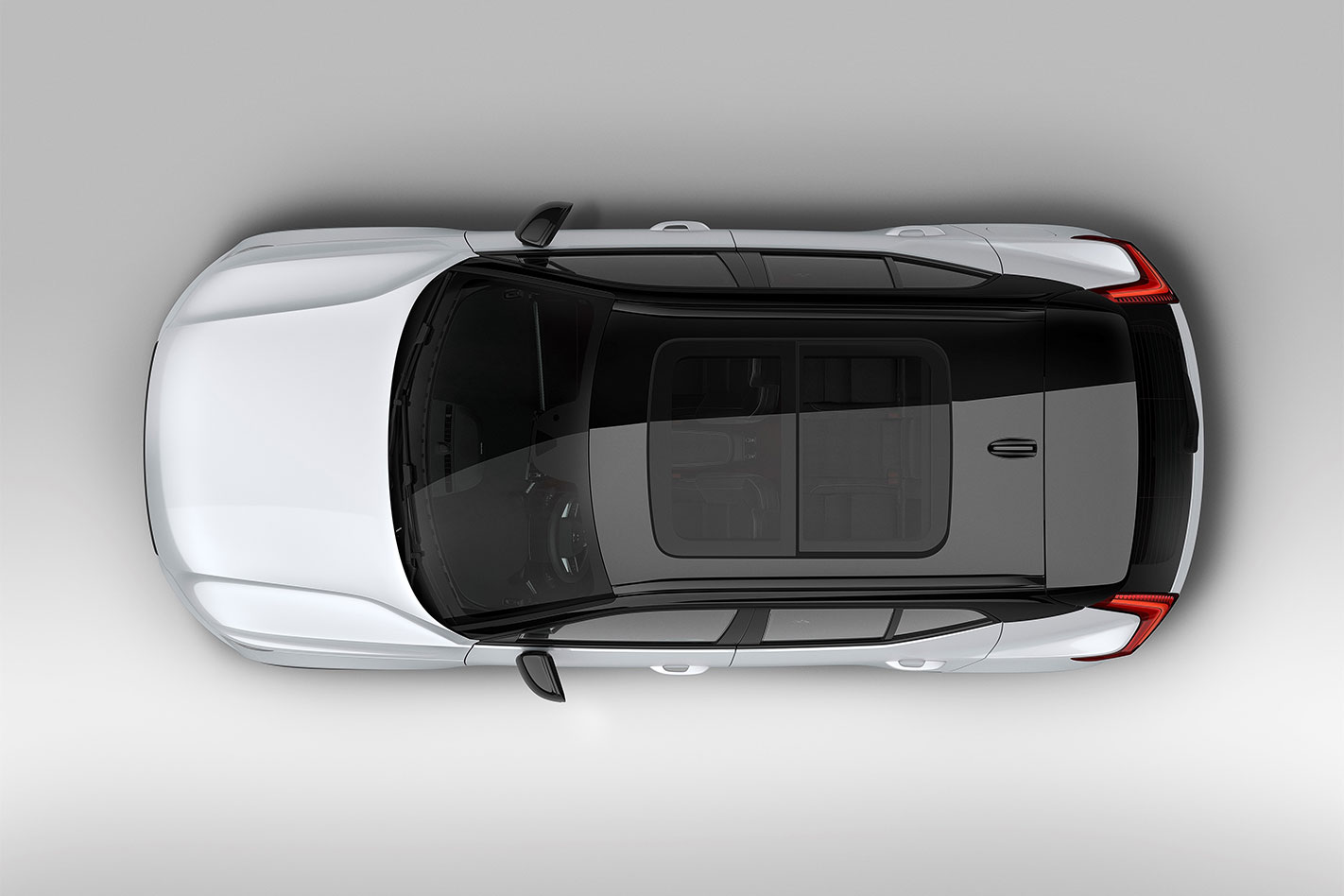 However, the focus on electrification is front of mind for the car maker, with more strict emissions standards being introduced overseas from 2021 likely to influence Volvo’s product mix here.

Annwall said a switch to battery-fuelled cars was inevitable as car makers struggled to work out a cost-effective way of meeting emissions targets for internal combustion engines that varied between China, the US and Europe.

“I haven’t heard of different emissions standard regulations for electric cars,” he said. “So I think they will have the same emissions standard, as of now, so that’s one way of solving that, to go fully into battery electric vehicles. 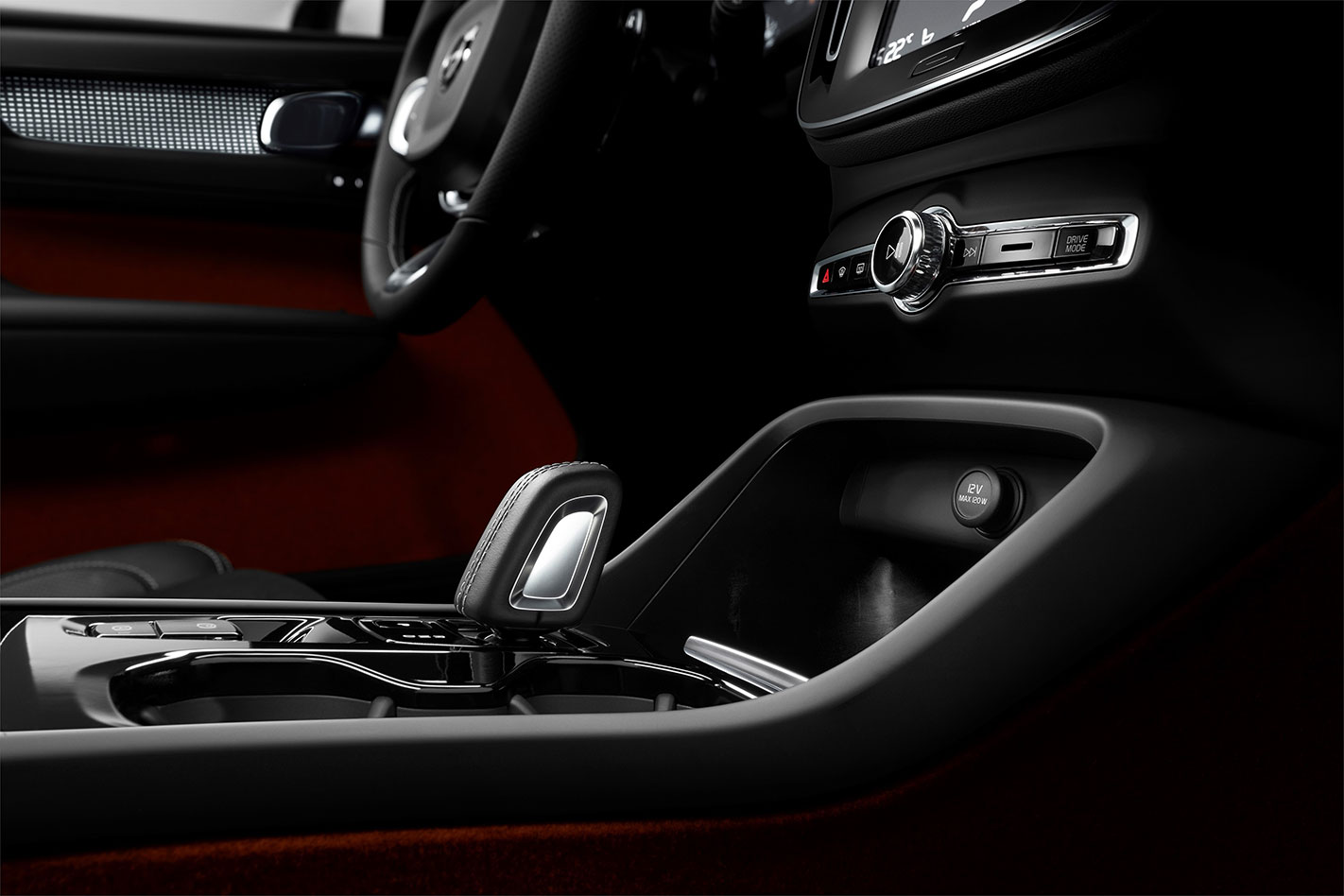 Volvo is soon to launch the XC40 small SUV (pictured) in Australia, the first time the Swedish brand has made a pitch for sales in the segment. More design-driven than the Volvos that have come before it, the new entry to the premium segment is the first vehicle built off the brand’s new Compact Modular Architecture that is optimised for electrification.

Due in Australia around April, the XC40 will include diesel and petrol engine options, and compete against rivals including the Audi Q2 and slightly larger but better value Q3, the BMW X1, the Lexus NX and the Mercedes-Benz GLA-Class.