Want a parcel delivered to your car’s boot while you work? Volvo sees this as a valuable service to it and its customers

Volvo’s first car in Australia to offer a mobile phone-like ownership plan could also be the first to wrap micropayments around some of the features it will offer.

The Polestar 2, an all-electric SUV, is potentially due in Australia in 2019 and will be the first Volvo product – Polestar is now a performance-focussed sub-brand for the Chinese-owned Swedish car company, much like M is to BMW – to potentially offer a subscription model rather than traditional ownership. 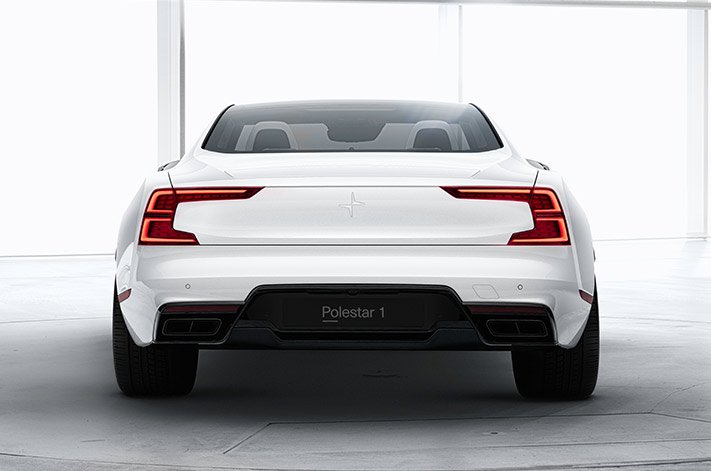 It means rather than use the traditional model of selling a car to buyers who then need to plan for the extra cost of servicing, insurance, on-road taxes and even depreciation, Volvo will encourage Polestar to let customers use its product for one up-front monthly fee – a business model that’s very similar to a mobile phone plan.

However, Bjorn Annwall, Volvo Car’s global head of marketing retail and strategy, told Wheels the subscription model would also allow the car maker to charge small amounts of money for added on-services and features that customers would only occasionally use. 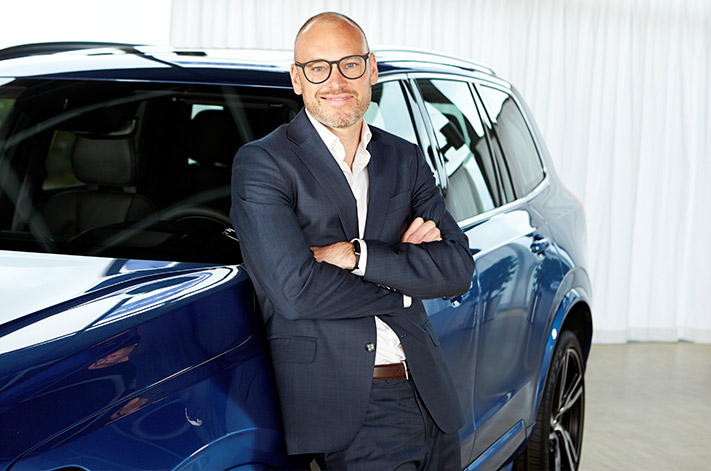 In Australia as part of the recent Volvo Ocean Race stopover, Annwall used in-car parcel deliveries, already common in Sweden and a growing feature in the US, as one service that could one day be monetised. The service allows delivery companies to access a vehicle’s boot for parcel drop-offs by remotely releasing the bootlid, saving the customer a trip to a delivery centre during working hours.

“That [service] right now is free of charge,” Annwall said. “That’s a very good service. If we feel that use is going to come up and up and up, eventually if we feel that is something we want to make money out of, of course I can think of 10 different ways to get revenue streams from that, but that’s not my first question.

“My first question is which use case are consumers truly valuing, what are the friction points in that service that’s in there that we need to take away – we have to understand that and so for them to make the service better and better. 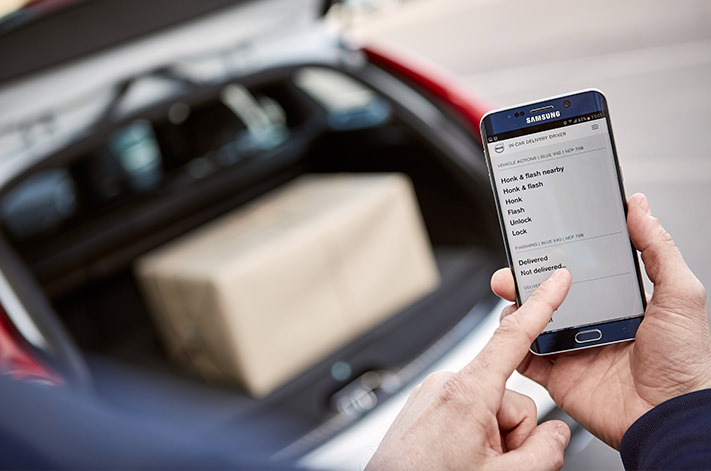 “And then in the end, yes, if thousands of consumers use it every day, I don’t think getting a payback on that investment would be a problem.”

He said the launch of the Polestar sub-brand late last year – previously the Polestar name was only attached to more performance-honed Volvo-badged cars – allowed the Swede to rethink how it could make money from its products.

“If you take a step back, if you were a Google or an Apple or an Amazon and you thought about this problem, you wouldn’t start with how should I charge, you would start and charge for this service,” he said. 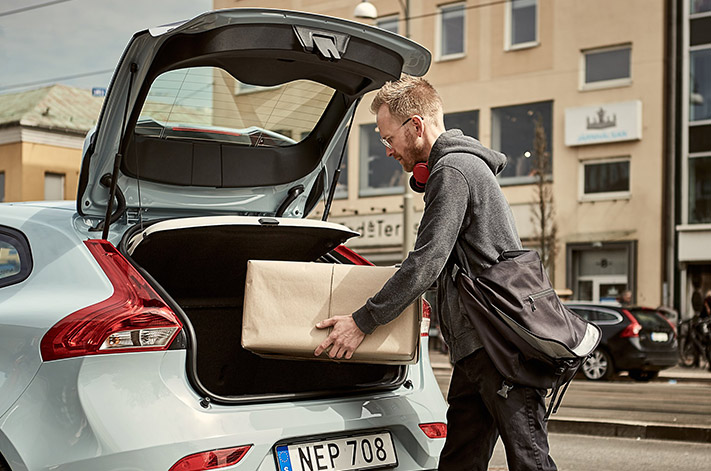 Annwall said the car maker would test the market with services and features “that consumers truly value” before ruling them out.

“Once I feel I have something that consumers truly value, I’m going to charge for it,” he said. “When I have things consumers don’t value, I won’t charge for it. But the best way to learn is to have consumers start using it."

However, one thing Volvo was unlikely to do was charging customers to unlock performance potential from their vehicles – so-called electronic sandbagging that allows car makers to sell different versions of identical vehicles based on their state of tune. 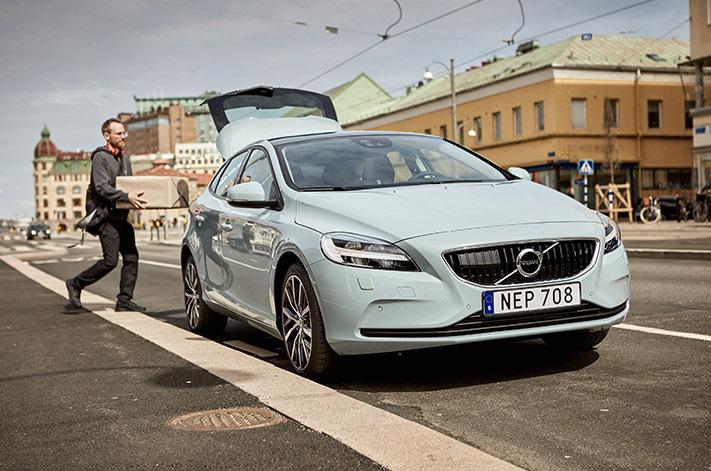 One thing that Annwall believes is that the traditional sales model for cars – selling the vehicle cheaply and making most of the revenue from servicing – is overdue for change.

“We sell the cars and then you have lots of revenue from the aftermarket, and I think that model has been pushed very hard, some would argue too hard,” Annwall said. “I think a good model is this typical one where it is transparent to consumers – that’s one of the real benefits of subscription.

“You only pay once and then you get the insurances, the taxes and services included, and it’s also fixed price. So this whole negotiating element with retailers that some people love, and some people dislike, goes away.”