In a world of SUV mania, Kia’s Stinger has been a breath of fresh air – and a surprisingly decent seller – for the brand in Australia – but a return for a second generation seems to be a matter of conjecture within the company.

Launched to much fanfare in 2017, the Kia Stinger has sold in numbers that belie its four-door sports saloon status in a market that still runs hot for anything with a tailgate and extra ride height. 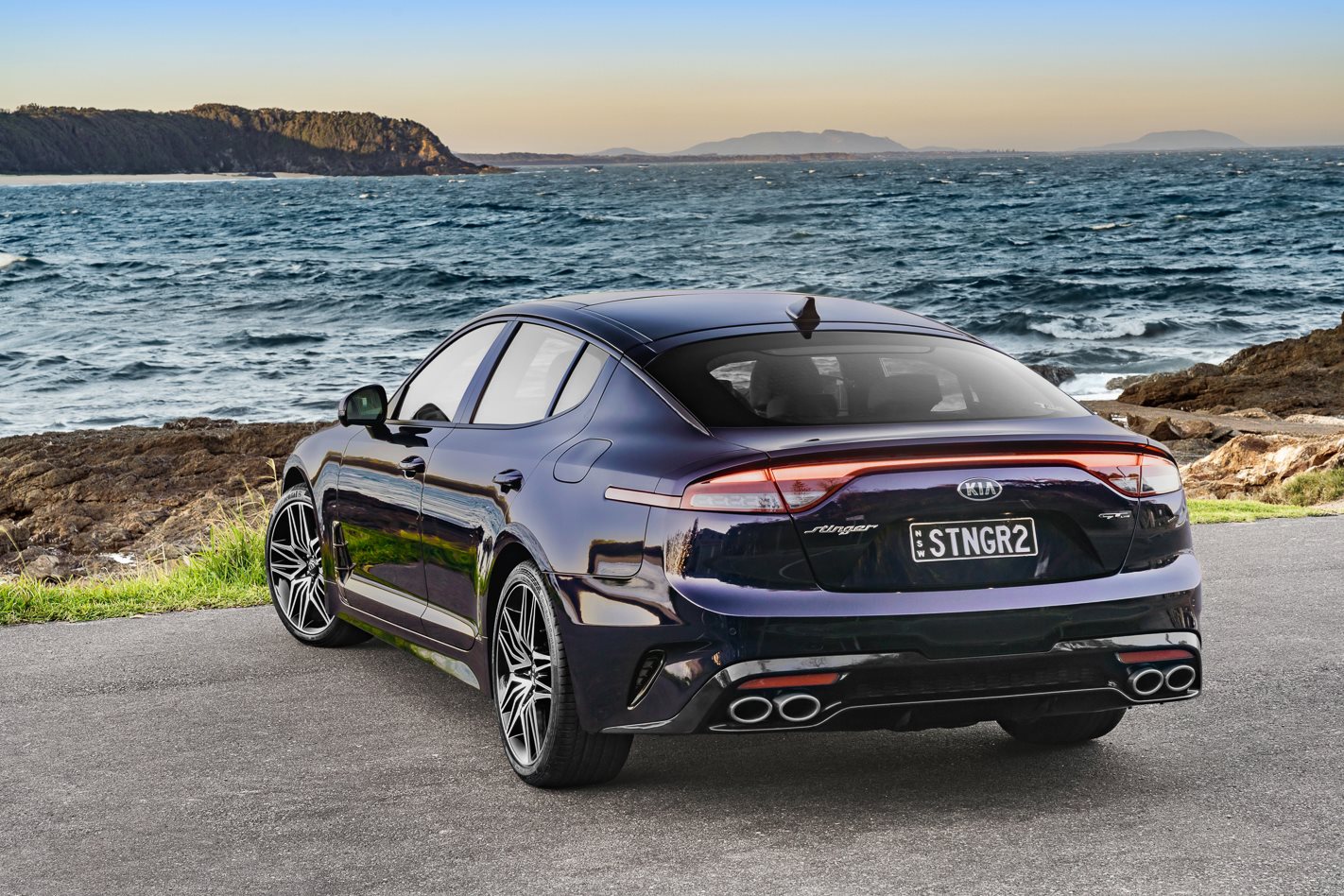 The 274kW/510Nm 3.3-litre twin-turbo V6-powered GT has been the darling of the four-variant lineup, but there was a surprise in the spec sheets for the 2021 update, with the 182kW 2.0-litre four-cylinder turbocharged engine carrying on for another year.

There were suggestions that an updated version packing 224kW might find its way under the bonnet – but given that more than 80 per cent of Stinger sales go to the $60,990 GT, it’s not that surprising that the status quo has been kept.

However, a recent conversation with Kia Australia’s chief operating officer was less than illuminating when it came to discussing a second generation of the Kia Stinger for Australia.

“I’m not quite sure what happens with Stinger, but if there isn’t - and I’m not quite sure if the answer is yes or no - we’ll stockpile two or three years!” he laughed, when asked about a second-generation car.

“It’s been great for us and we’d love for it to continue.”

A relatively specialist car like the Stinger can afford to have a longer run between generations, and even though the Stinger is nearing its seventh birthday in its current form, its platform can support the most up-to-date safety and emissions technologies.

As well, Australia’s annual contribution of around 1600 cars a year isn’t enough on its own to guarantee a return match; Kia will look to its other markets – in particular, the US - to ensure that a second-generation Stinger is viable.

If a second-generation car is inbound, we’d expect to see spy shots of a new Kia Stinger starting to do the rounds next year, so watch this space.