We’ve all been there, stuck behind a trailer or caravan that's doing several kilometres an hour under the speed limit. And when you pass them - finally - you make sure you have a good look to let them know they have ruined your day.

That’s when you see it. The vehicle is too small for the trailer, and the driver is blissfully unaware they have created a traffic queue that stretches the width of the Nullarbor Plain. 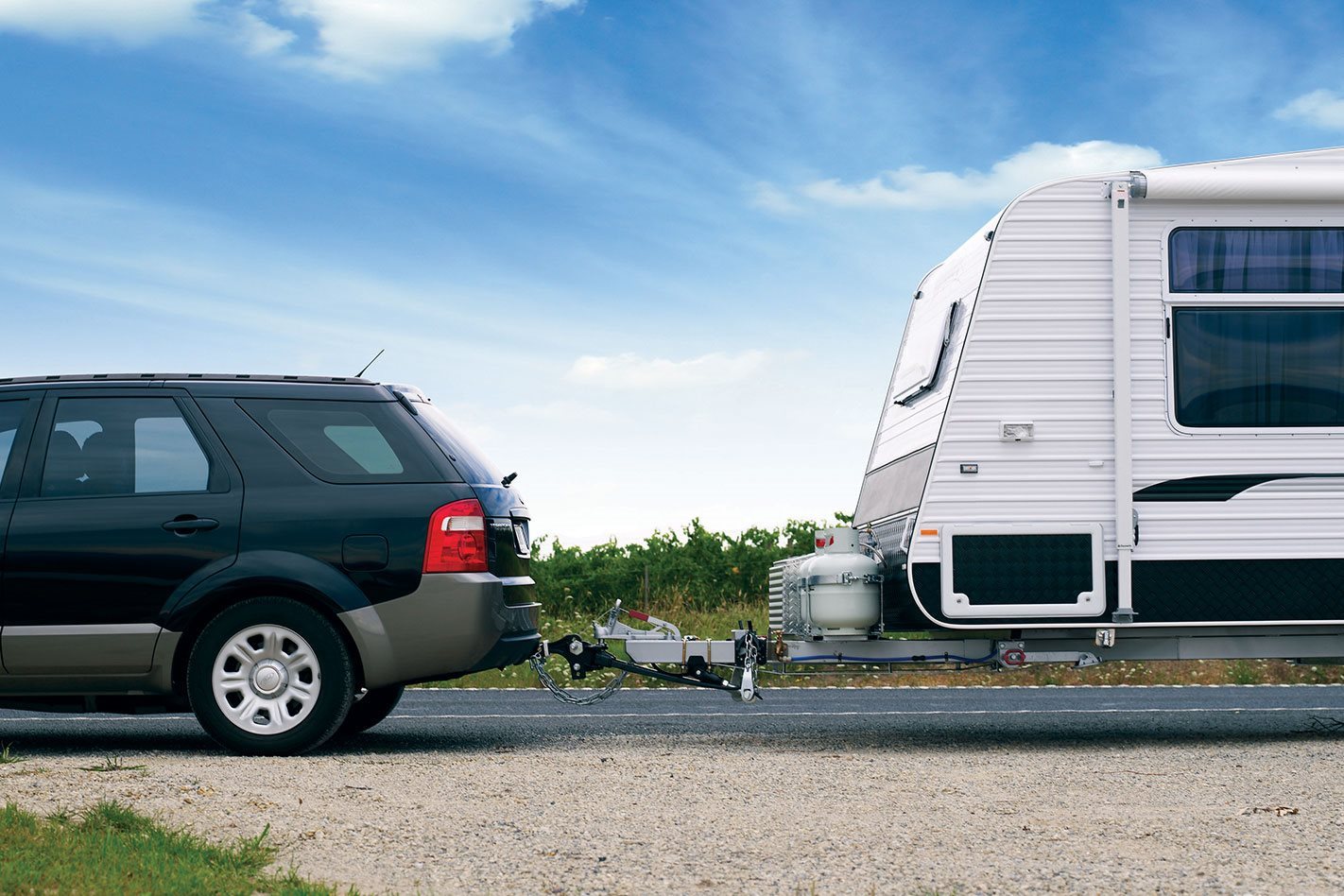 But this epidemic isn’t reserved for our highways, it happens in our towns and cities too. Witness people trying to reverse their trailer into a driveway, finally giving up on the 15th attempt. Or see the same people stopped in the middle of an intersection after the trailer has mounted a kerb and thrown its contents across the roadway.

Read next: How to tow a trailer or caravan safely

But why does this keep happening? The answer is simple really. People don’t have a bloody clue how to drive with a trailer attached.

How do you know I'm towing wrong?

Let’s clear up the obvious question first. Yes, I have towed trailers before. I can reverse a trailer into most spots and have done so on many occasions. Yes, I’ve hit a curb whilst making a turn and yes I’ve probably held up traffic.

This is how I know all of these things, and this is exactly why I’ve come to this conclusion that you shouldn’t be allowed to tow a trailer without a licence.

You have to have a specific licence to ride a motorbike, or drive a truck. If you want to drive a truck with a single trailer, you’ll have to get a Heavy Combination licence.

If you want to operate a b-double or larger, you’ll need a Multi Combination licence, and then we get into the ratings within that class. Hell, you have to have a licence to fly a drone that weighs more than 2kg.

I for one got very lucky. I grew up on a farm towing horse floats and trailers. I learnt at a young age how to operate a vehicle with a trailer.

Then I worked in a mine, operating large articulated vehicles. These have very similar characteristics to a single-trailer setup. But still, I am the first to admit I wish you had to have a licence to tow a trailer on the road.

Licence to drive, but no training to tow

In most states, if you undertake your P1 licence in an automatic car, you can only drive an automatic until you move on to a P2 licence. Then you are free to drive a manual vehicle.

But a manual car is not much harder to operate than an automatic. The inertia and physics of the vehicle don’t radically change by adding a foot-operated clutch.

But as soon as you slap your green P plates on your car, you can hitch up the trailer and off you go. No training, no questions. Just connect and drive. This really makes no sense. If you have to have an HC licence to drive a truck with a trailer, why not the same principal with a car?

“But a truck is much larger and heavier than a car,” I hear you say. And yes, that is correct. But inertia and physics are still very much the same. While they are simply extrapolated for a truck, they still exist for a trailer.

A licence to tow a trailer would also help ensure that you have an understanding of trailer weights and things such as GCM. GCM is Gross Combination Mass and is often pushed to the side when talking about cars. GVM - or Gross Vehicle Mass - is what is often discussed, and as you may already know, means the maximum weight the vehicle can carry with a full load of passengers and cargo.

But GCM is how much it can weigh when it has a trailer attached. Manufacturers give this rating as a guide of what the vehicle can handle. Not so much from a ‘it’s going to snap in two’ sort of way, but more in a sense of how it will perform when at that weight.

How much can my large SUV tow?

Take most modern utes. Many claim a 3.5-tonne towing capacity. That is the absolute limit the vehicle can handle. If you hitch up a 3.5-tonne trailer - and many many people do - that engine in the ute suddenly has to pull along 5.5 tonnes of mass. That is like going to the gym and trying to lift twice your body weight. That’s Olympic strength. And even those guys have to drop the bar and vomit afterwards. So imagine how your car feels. 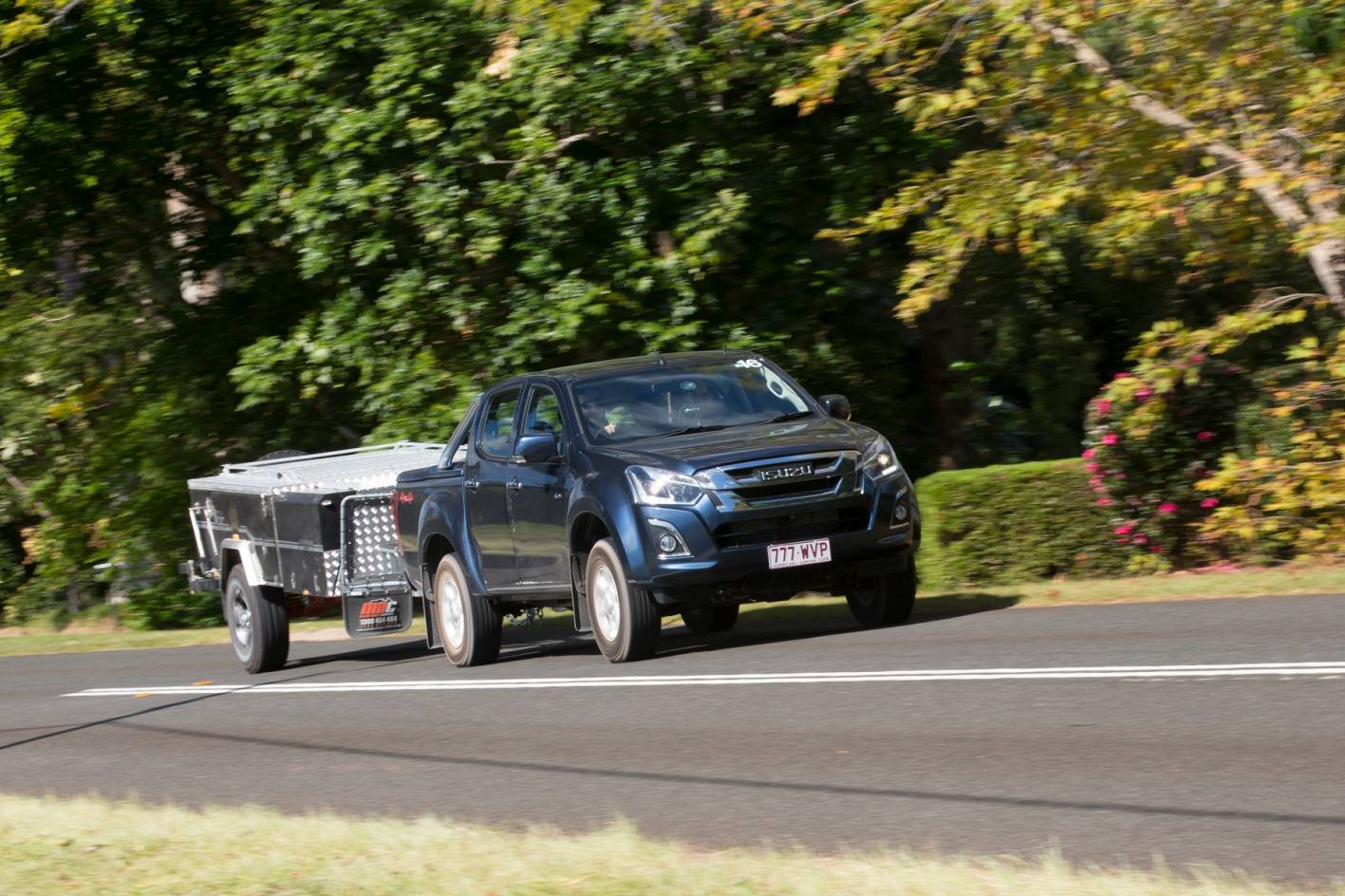 These are things people don’t think about because there is no process to allow us to tow a trailer. If there was, this would be taken into account. If you want to tow 3.5 tonnes of caravan, buy a Chevrolet Silverado. It can do it without breaking a sweat.

But this still raises a problem. Your standard full licence allows you to operate a vehicle with a GVM of 4.5 tonnes. But the GCM can be whatever the manufacturer is complied to. So you can drive a 4.5-tonne vehicle, then you could tow another five tonnes and that’s legal. And you haven’t been tested to ensure you know what you’re doing.

Get thee to a towing trainer

If you need to tow a trailer, whether it's for fun or for work, there are plenty of accredited driver trainers who can show you the basics, and the investment will pay for itself the first time you don't back your boat trailer into a mooring post in front of an amused audience.

And while the Australian licencing scheme leaves a lot of room for improvement in terms of people’s daily driving ability, a trailer licence would go a long way to helping do just that. I for one will be among the first to undertake the test. I’m happy to help the government devise it.

Otherwise, my other idea is to take everyone’s licence away until people learn how to drive properly. But that might be counterproductive for the economy. 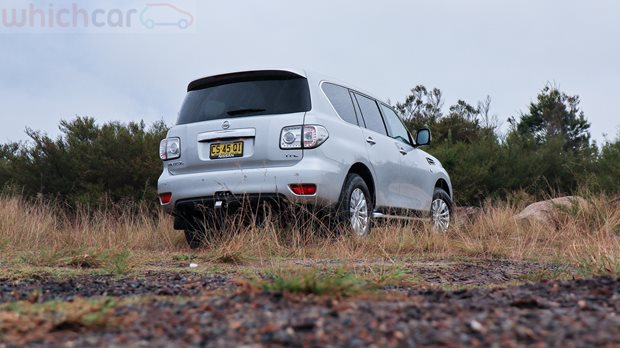 WhichCar should I buy: Patrol or LandCruiser for towing

It's the age-old question - is the Nissan Patrol or the Toyota Landcruiser the best tow car? We ask the experts