If you’re looking for a value-for-money four-wheel drive, it’s hard to go past the Mitsubishi Triton. Its tidy handling, user-friendly 4x4 system and the $36,990 entry-level price tag appeals to serious adventurers and weekend warriors alike. 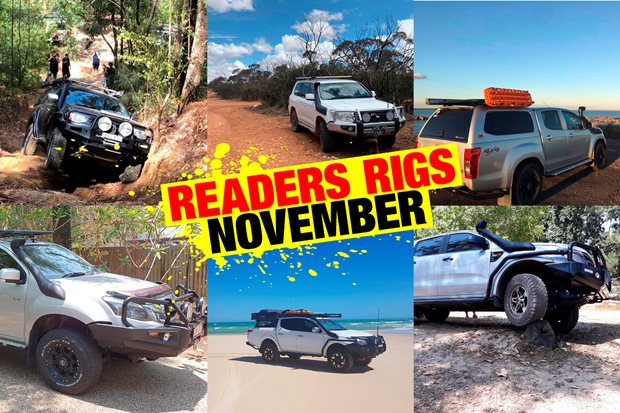