Episode 18 - behind the scenes 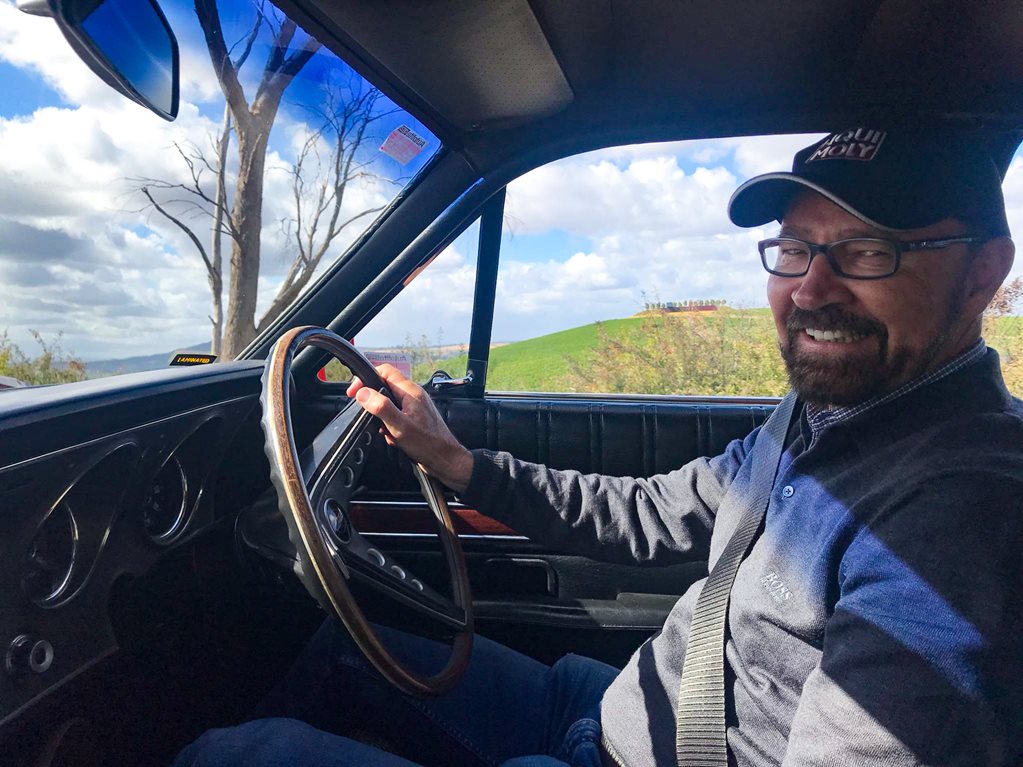 Track days in a Maser, riding with a legend and dealing with the parentals… episode 18 was a cracker

Sure, look, as motoring journos, we have a pretty good gig. But there are days where you grind your way into the office through brutal traffic, realise you’ve forgotten pretty much everything you need for the day you’re getting grief from the Other Half and that four-car comparison isn’t going to write itself.

That’s not how Motor mag guns Scott Newman and Louis Cordony’s days went while filming their segments for last week’s episodes, though. At all. Any day you can don a crash helmet in the line of duty is a good one, and Louis joined the crew at Maserati at Sydney Motorsport Park to do just that. 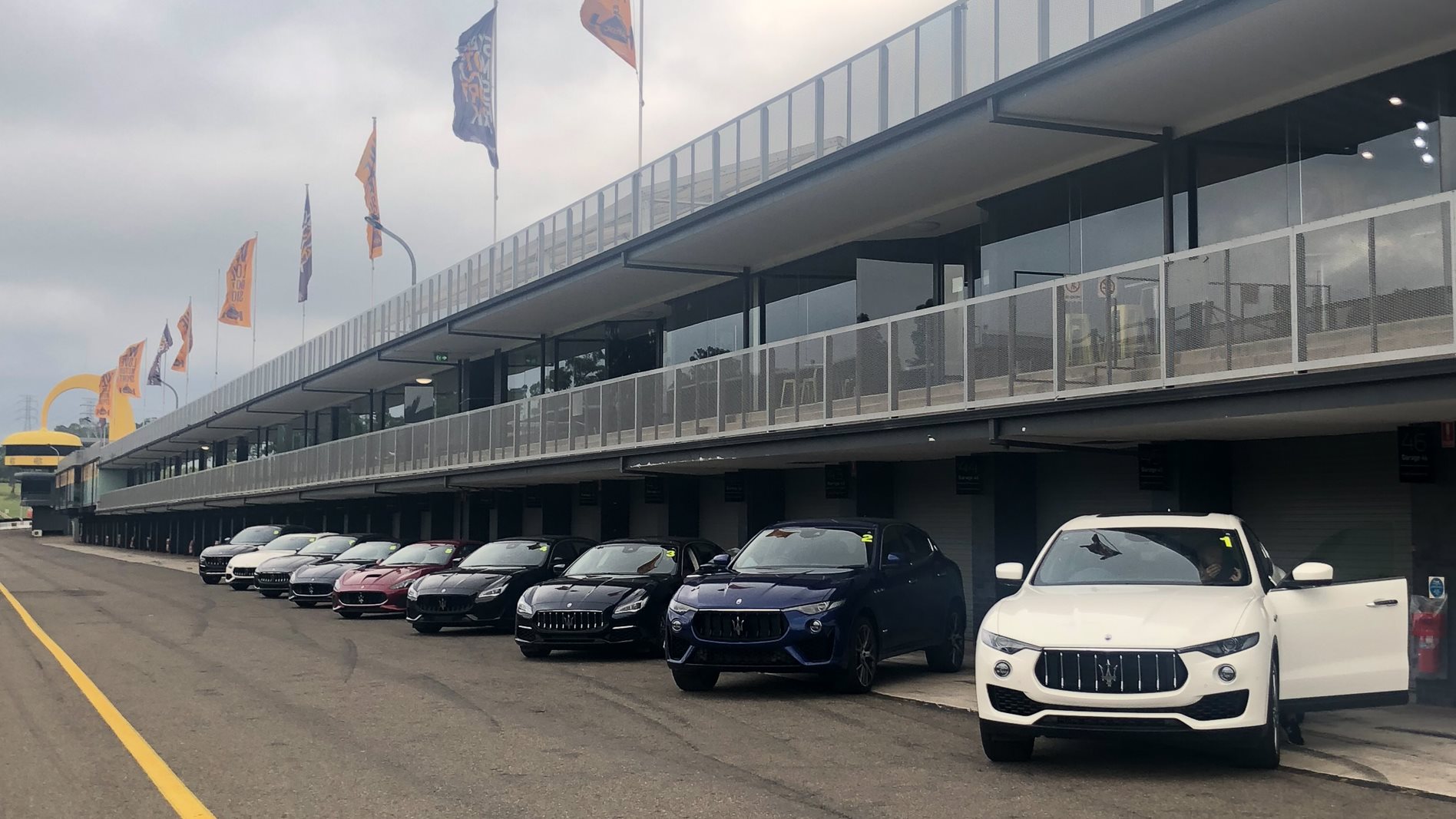 While there was a smidge of disappointment that LC wasn’t about to suit up and go charging around in a real Maserati racer, he still got a lot out of the experience.

"I've driven Sydney Motorsport Park before, so the real value was having a Bathurst racer refine my lines and pick my input points,” said Louis. “For instance, by the day’s end, at a track I’ve driven a handful of times, he helped me unlock the secrets on turns 16, 17 and 18, along with where to brake for turn six and how to approach Corporate Hill balls-out.

“I am a lot tighter than I used to be through there.”

MORE A day out with Maserati

Scotty, meanwhile, had a ball with one of motorsport’s nicest fellas, John Bowe (below), who was drafted in to drive The Real Deal, a proper Ford Falcon GT-HO Phase III. 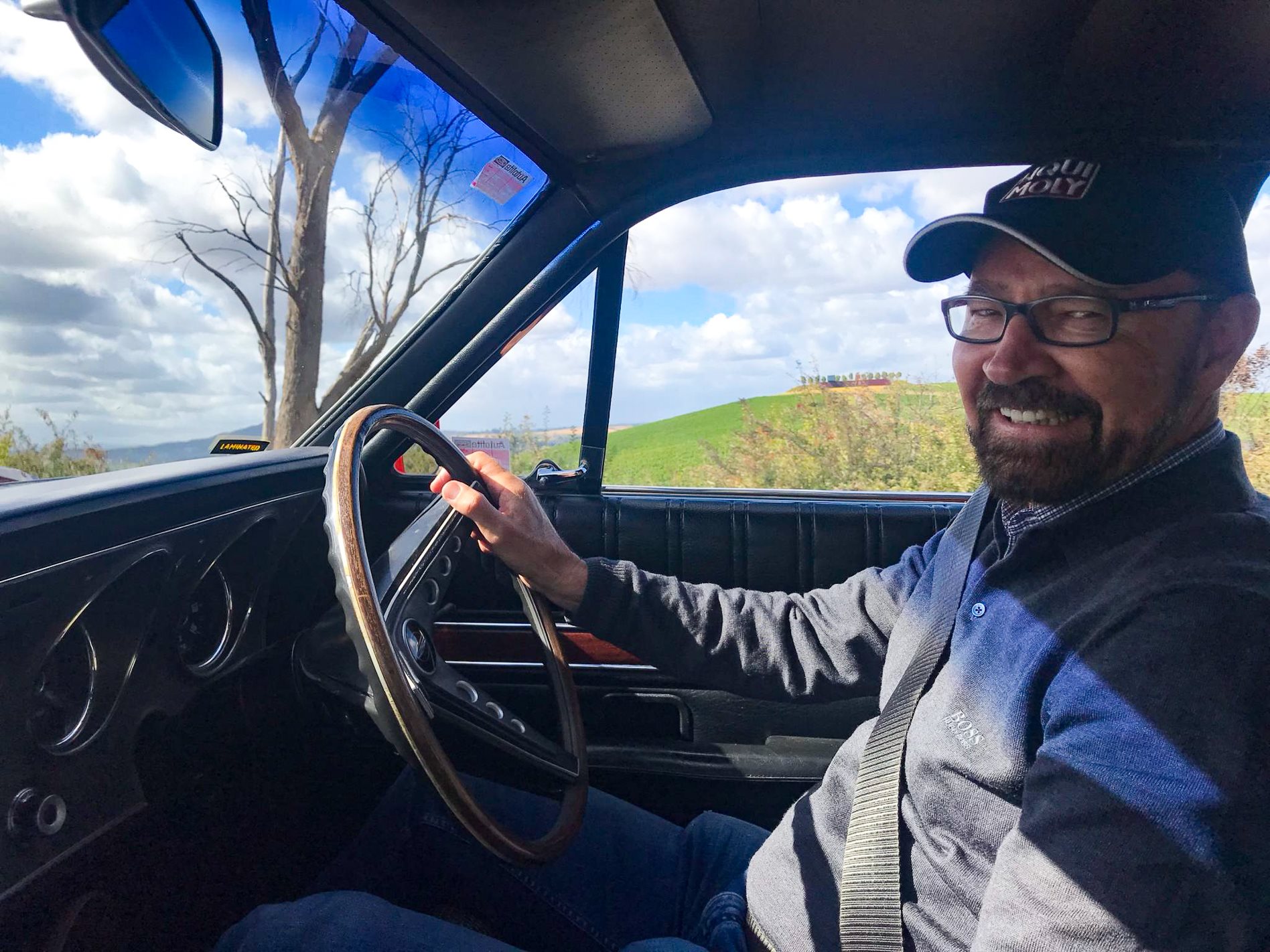 “The owner shall remain a mystery,” said Scott.

Did he get to drive it?

“Yes, I did take the opportunity to get behind the wheel, but I drove it extremely slowly and extremely carefully,” he confirmed. “Not that the owner does likewise!”

Scotty did grab the keys of the spiritual successor of the GT-HO, in the form of the Premcar-fettled Holy Grail. "The best Falcon I've ever driven," he reckoned.

Arguably, though, WhichCar’s Noelle Faulkner had the best and worst time of it, teaming up with her mum Meryll to check out the new Lexus UX up close.

Like most mother-and-daughter teams, there’s the occasional bit of niggle between the two, but the chemistry on screen is definitely pretty special. 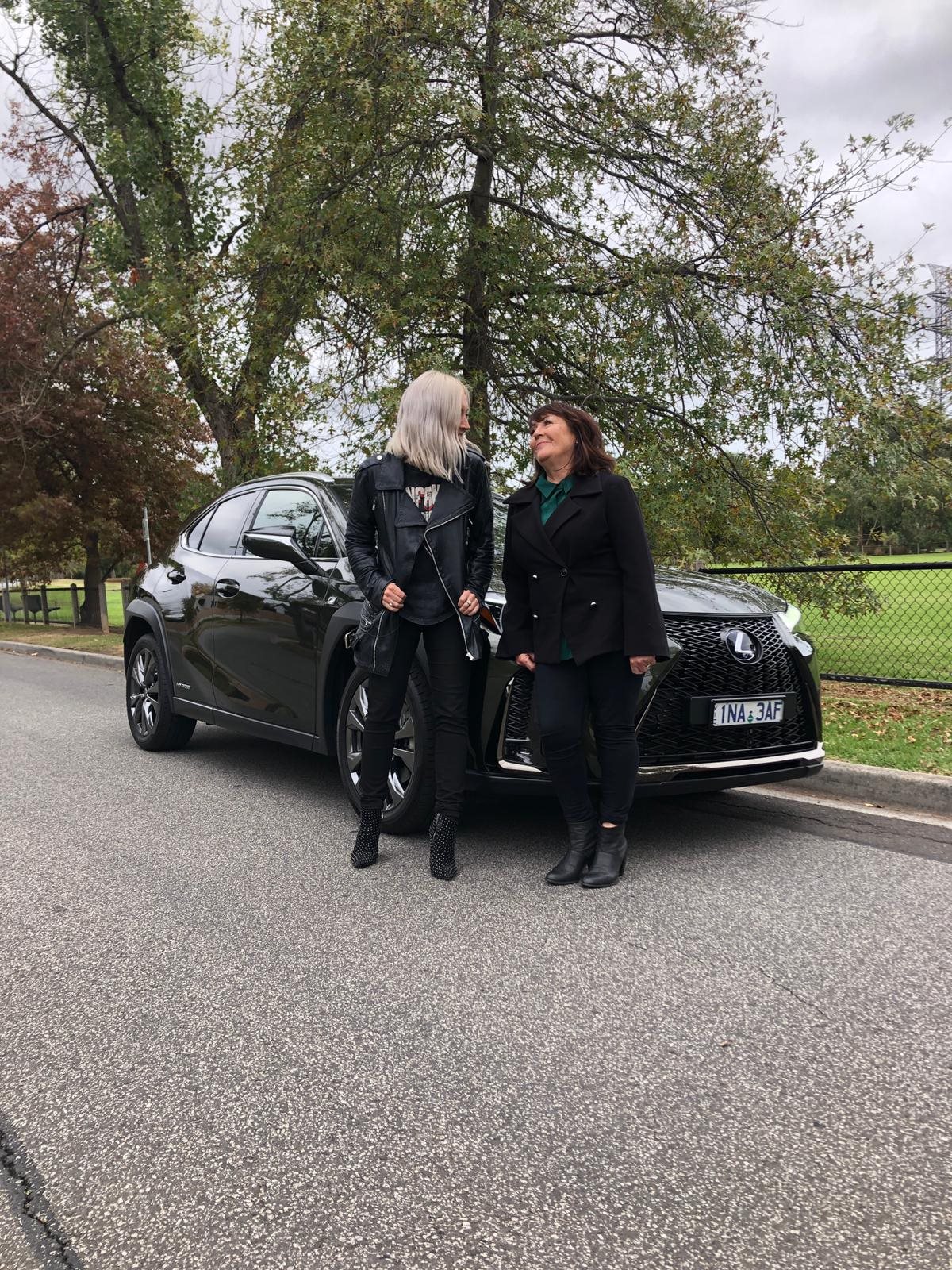 “I think she did a great job,” Noelle laughed. “She was really nervous, and it took a bit to get her warmed up, but I reckon it all ended up working out pretty well.”

So do we, Noelle!

MORE The Lexus UX up close

Catch-up with the show now! Watch at tenplay.com.au (AU) or primetv.co.nz (NZ)