Porsche 911 GT3 v The Grampians; Toyota Corolla v Mazda3 and Hyundai i30; are American utes too big for Australia?

The WhichCar TV season kicks off with an aspirational drive through the beautiful Grampians region of Victoria. Alex has clearly drawn the short straw however, as his steed for the adventure is one of the world’s great driving cars, a Porsche 911 GT3.

Ryan then brings the focus firmly back to the masses with a review of the all-new Toyota Corolla hatchback to find that one of Australia's most popular vehicles has come a long way over its five-decade journey.

After that, we throw the Corolla into a battle royale against its main rivals from Mazda and Hyundai to see if the Japanese stalwart deserves its place when compared with two other popular offerings.

Daniel and Matt round off the show on an equally mainstream, rough and tough note, test driving a pair of plus-sized dual cab utes from America. If you think the Ford Ranger and Toyota Hilux are big, just wait until you see what we got our hands on.

NEXT UP: Episode 2 - Power and the Passion 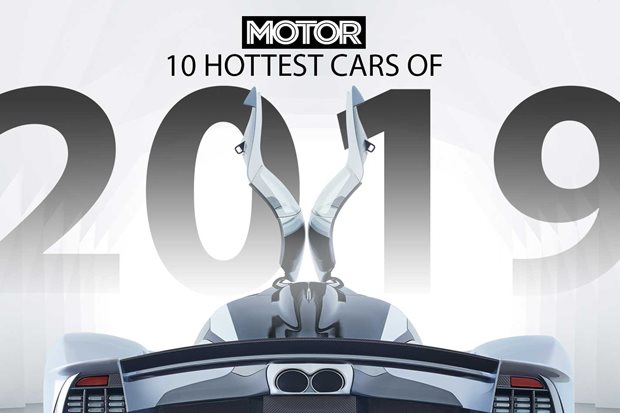