This Sunday it's all about the high life. We begin the episode at Lorbek Luxury Car's Melbourne showroom, filled with some of the most lust-worthy cars on sale, to launch a series of stories about dream machines. Come with us as we explore how the other half live.

Few other cars ignite such strong passion and desire than a V12-engined Ferrari grand tourer. Scott takes sinister-looking matte black 812 Superfast for a blast through the Victorian hills to kick off the episode.

Up all night in a Rolls-Royce Wraith

When manufacturers turn their attention to class and comfort just as much as they do technology and speed, you get a Rolls-Royce. Dan and Emma take a spin in the 2020 Rolls-Royce Black Badge to explore its Dr. Jekyll and Mr. Hyde duality. 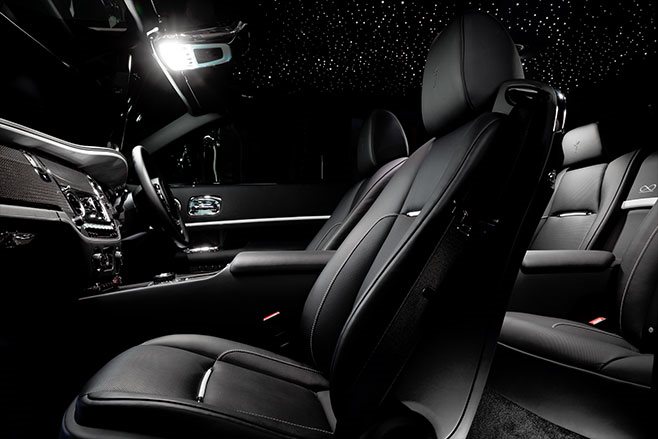 There's something of the night about the McLaren 720s. In that vein, Andy takes a tour of the Great Ocean Road in pitch black darkness to explore the car's terrifying spirit. 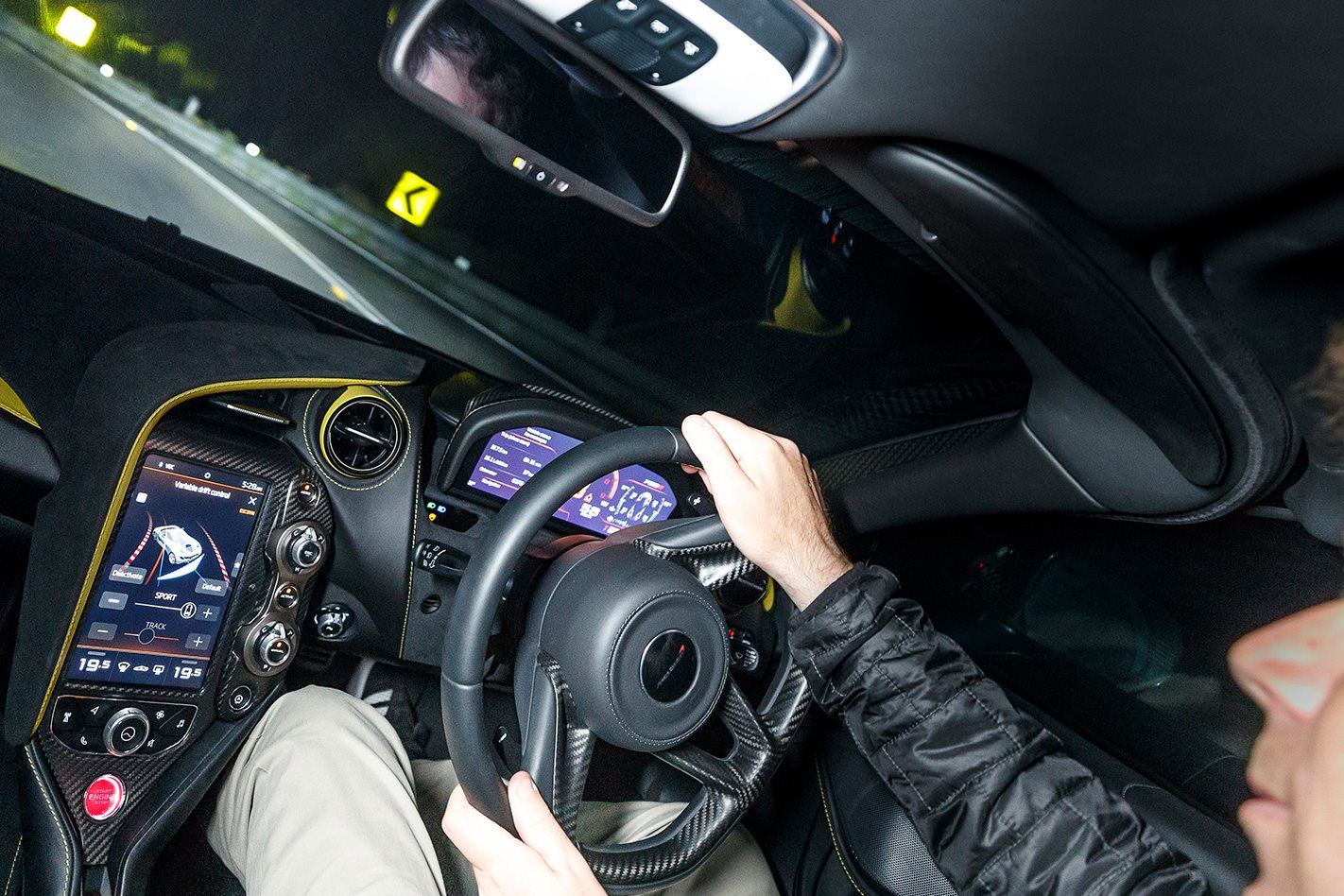 Honda's original NSX forced other supercar brands to lift their game in areas often overlooked. So it's fair to ask today, two decades later, if new NSX can rock the establishment.

F1 car for the masses

Ever dreamt of suiting up and jumping into a single-seater? It's a fantasy that few people get to realise. But one outfit from New Zealand is trying to change that...