It's our season finale!

We reach a lofty milestone this Sunday, marked by the season finale of our second season. While it might be sad to see out WhichCar TV for the year, let's look back at some of the wild ideas we brought you over the past 30 episodes and wonder: 'What were we thinking?!'

When we caught wind that Hyundai Australia was working on a Kia Stinger-powered drift van, we immediately put our hands up for a test drive. Hyundai finally granted us access to the one-off creation at a rainy Winton raceway which made for some great television, but it wasn't as positive an outcome for Hyundai's tyre budget...

That wasn't part of the plan!

It's no surprise that things don't always go according to the script. And while we've got a boat-load of bloopers sitting on the cutting room floor (which hopefully the producer lets us share at some point!), here's just a couple of stuff-ups we caught on camera during filming.

The Jimny is a happy-go-lucky off-road go-getter that's always keen to lend a hand. But it seems this time around that ambition has outweighed ability. 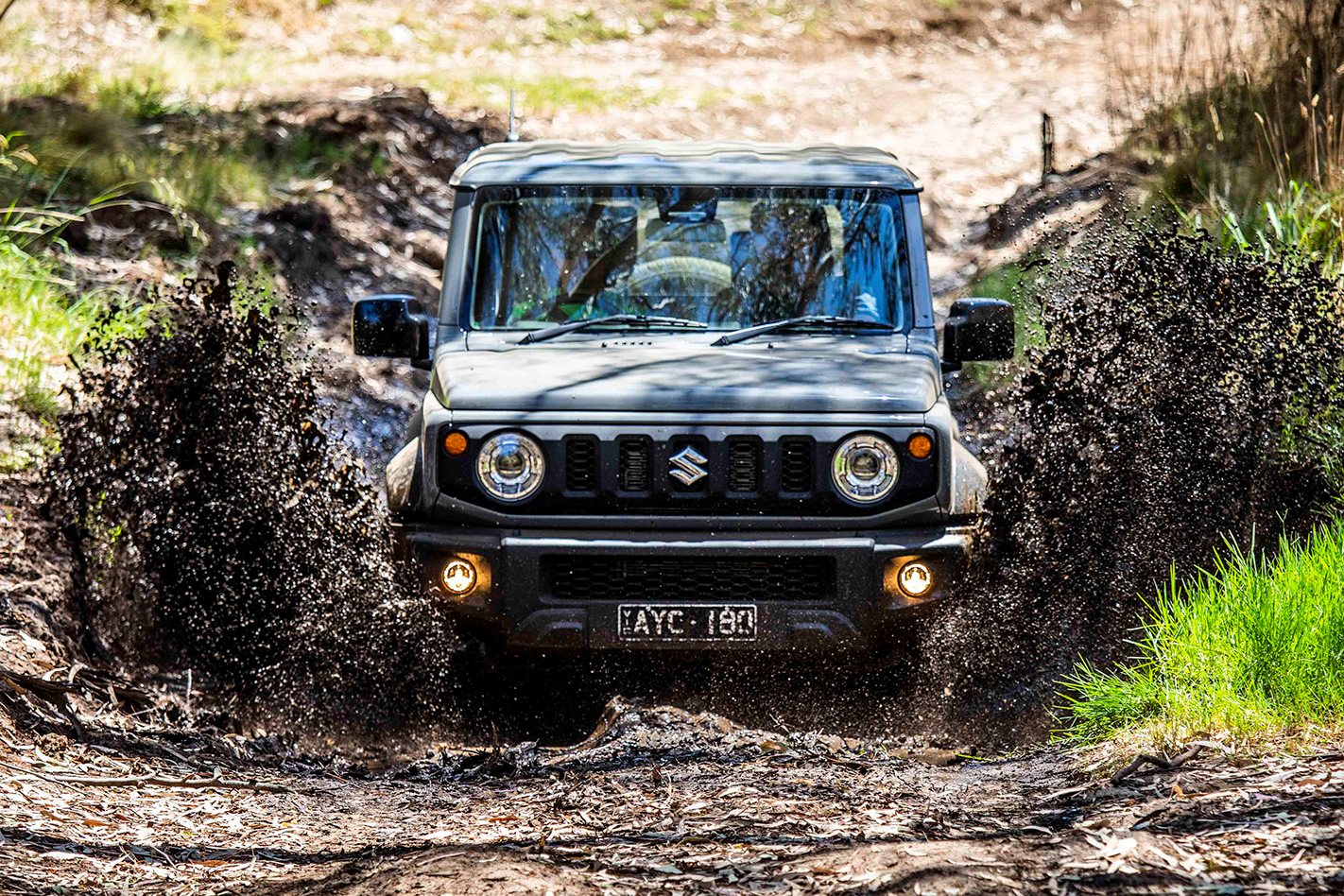 The only car we crashed

Crashing a car is an inevitability. That's why we thought we'd get it out of the way with the help of our friends at the Australian New Car Assessment Program. We crash-tested a brand-new Subaru Forester to get a look at how valuable crash safety data is recorded.

Manual or automatic. It's a debate for the ages that the WhichCar office dives into all-too-easily. But which is the better buy? 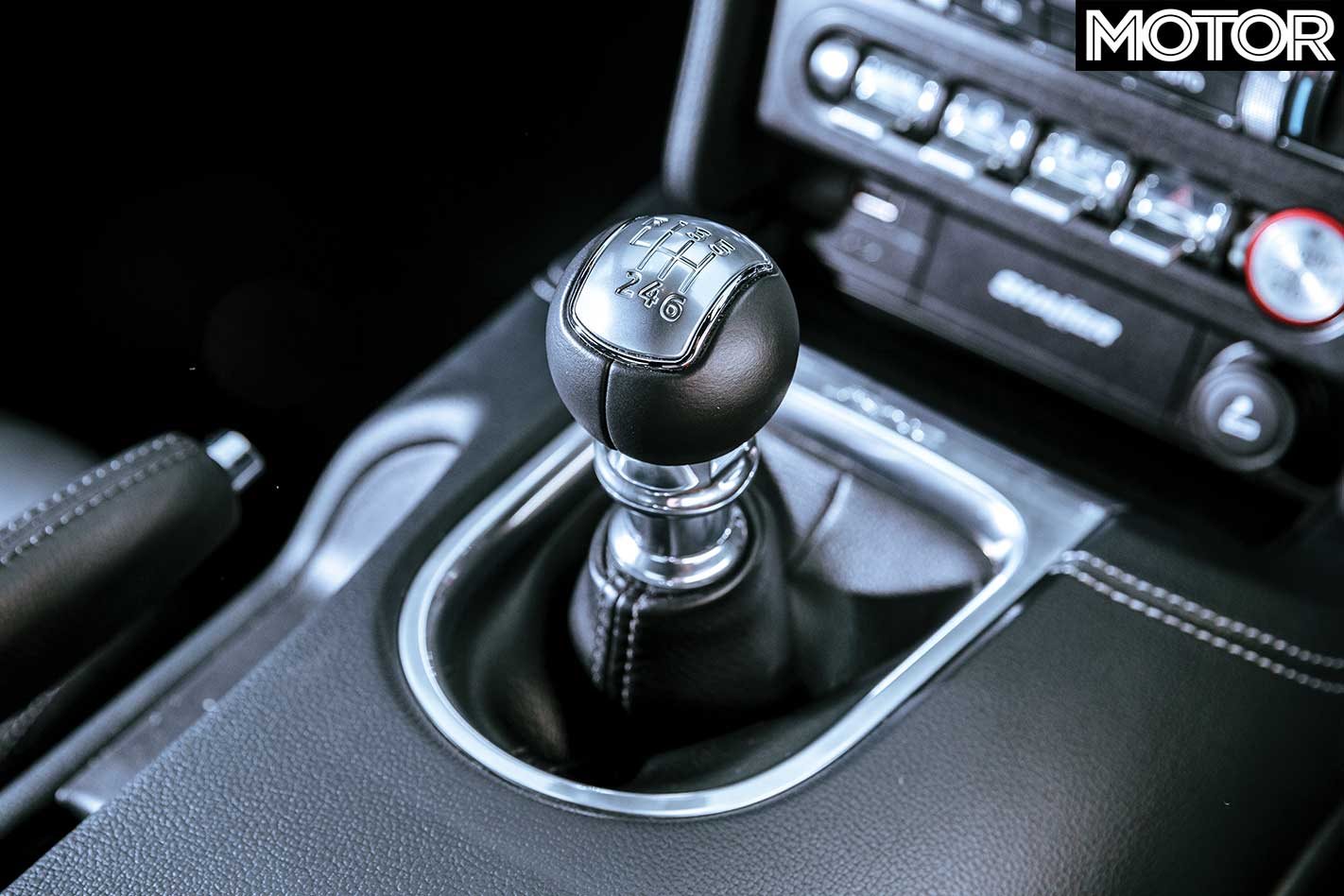 Back when the Porsche GT2 RS was unveiled, it was taking track records all over the world. We saw the perfect opportunity to take a record of our own with the new Porsche 911 GT2 RS at the newly-built Bend Motorsport Park. Watch on as Warren Luff wrestles the Porsche toward a production car lap record at the second longest circuit in the world.

That about wraps us up for Season 2 of WhichCar TV! Thanks for your support over the past year and we hope to see you again for the next season coming in 2021.

The competition is open NOW so make sure you tune into WhichCar TV on Channel Ten at 3:30pm Sunday AEDT.