What's on WhichCar TV this week...

This week we're having a look at how Australian car tastes have changed over time.

40 years of the Mazda hatchback

Hatchbacks have long been a consistent presence in the Australian market since the 80s. But put a 1980 Mazda 323 and a current generation 2020 Mazda 3 back to back and you can truly see how far we've come.

From Aussie muscle to import 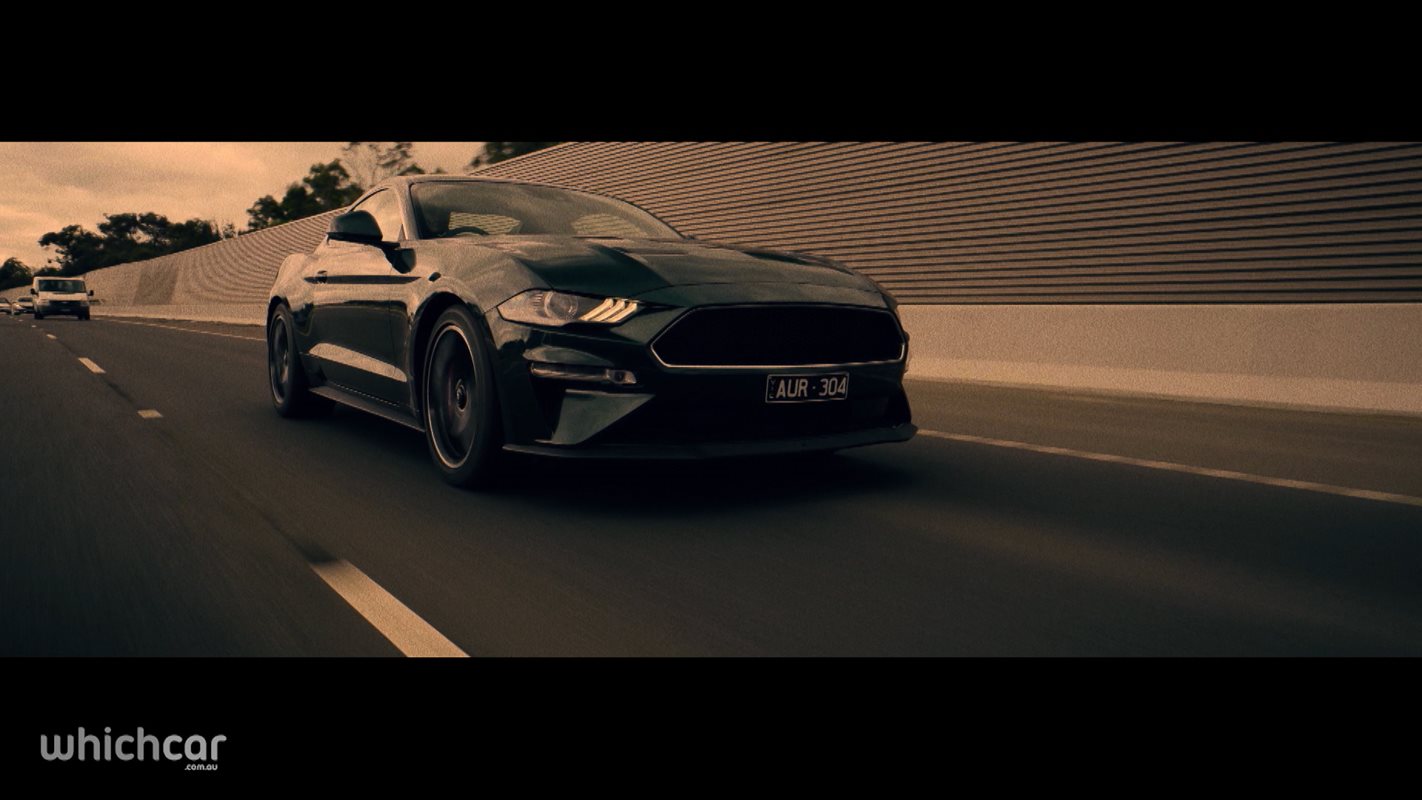 While we've often been transported by the humble hatchback, the Aussie muscle car is the one we really lusted after. Let's take a look at one of the greatest Aussie cars of all time, the Ford XY Falcon GTHO Phase III, and compare it to the current performance favourite, the Ford Mustang.

The ute over time 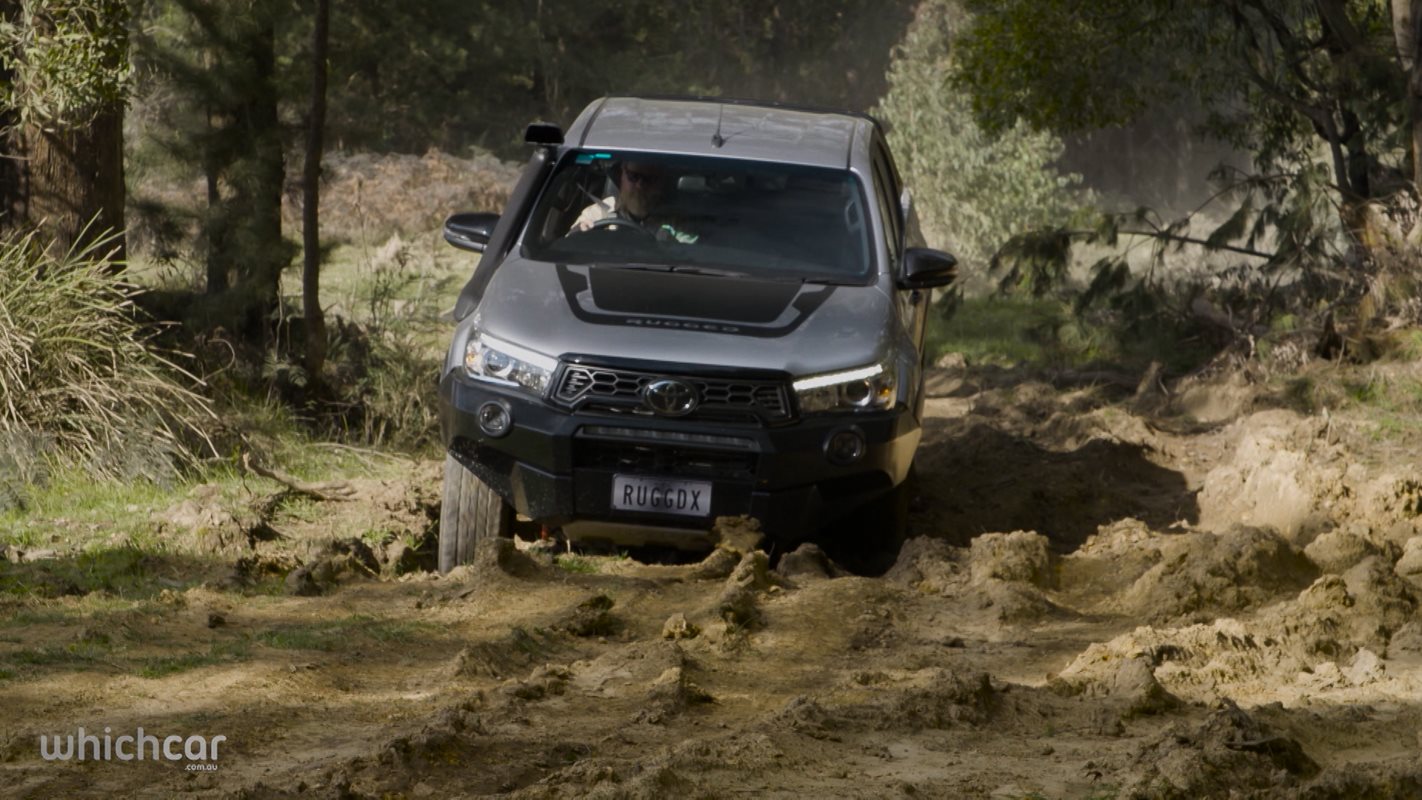 Even the utility vehicle hasn't escaped drastic changes over time. From workhorse beginnings, we take a look at how the meaning of 'ute' has expanded over time to encompass adventure, off-road and even performance connotations.

The Toyota RAV4 can count itself as one of the founding fathers of the SUV craze, which has now become the most important style of car in the world. The Mitsubishi ASX and Kia Seltos are two cars vying for attention in the same space - so which is the better of the two? 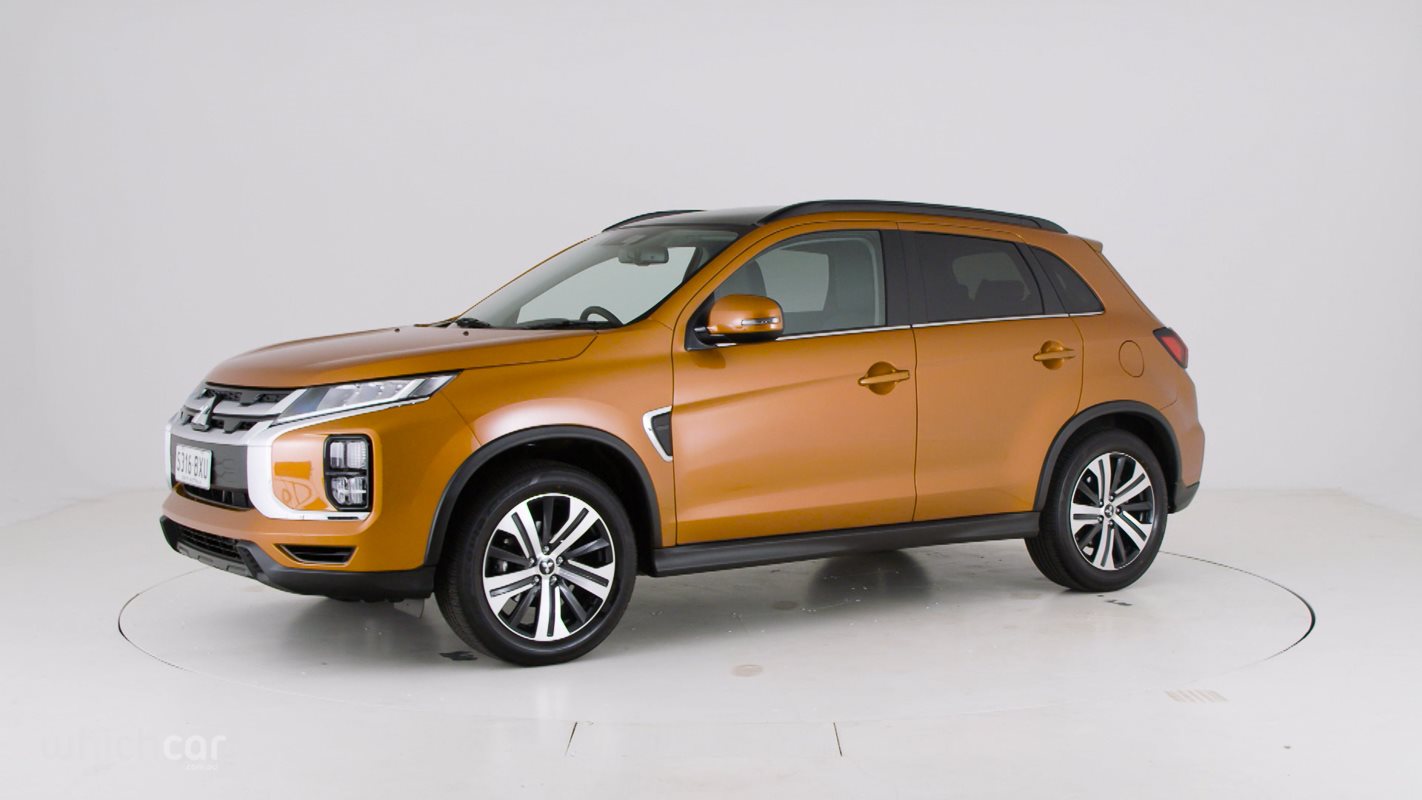