What to expect from this week's WhichCar TV episode...

This week we dive head first into Australia's way of life by talking all things ute!

This Sunday we're looking at the utility vehicle. Come with us as we explore the rapidly expansive world of the ute. 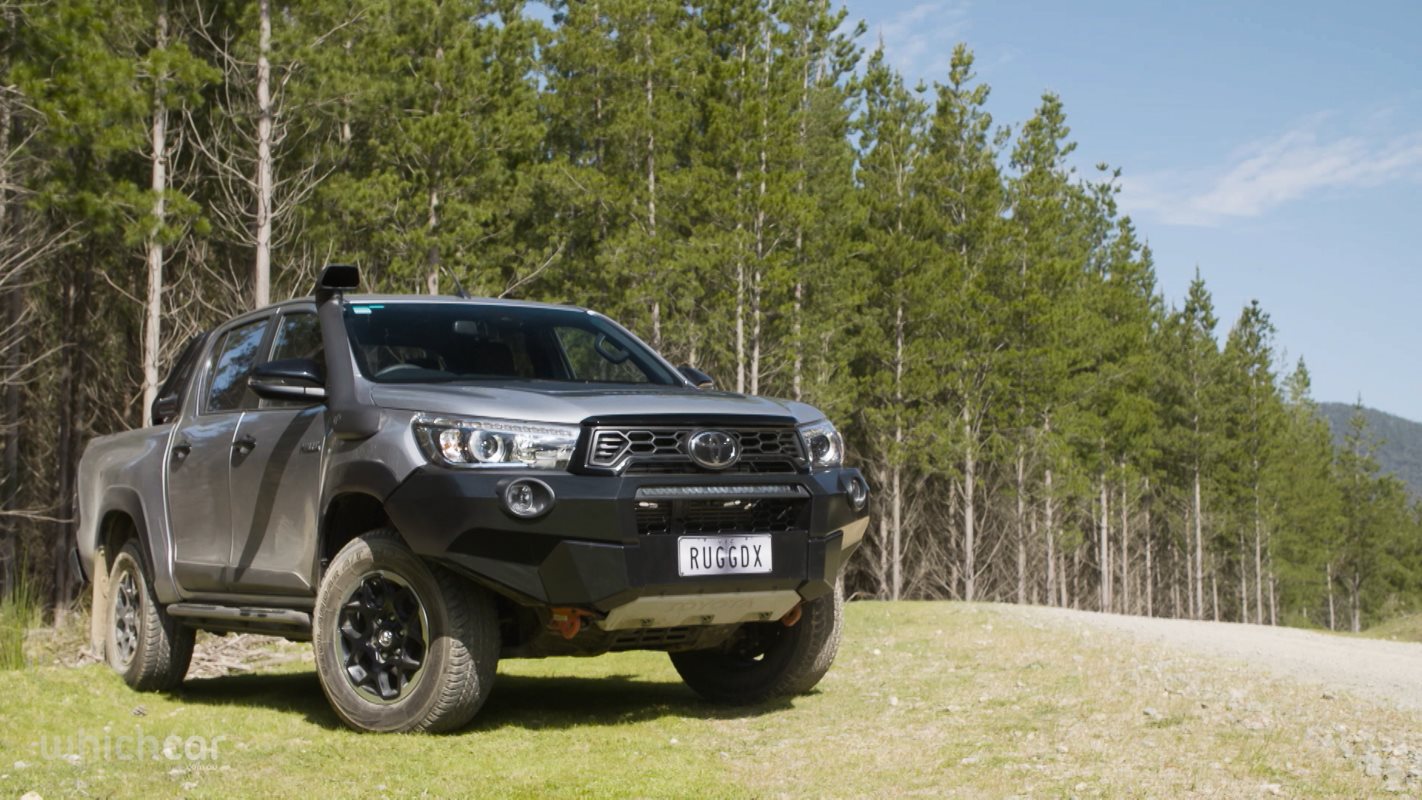 What better way to start the episode than by looking at the two utes that consistently top the national sales charts month after month. Tune in for an in-depth look at the Toyota Hilux and Ford Ranger. 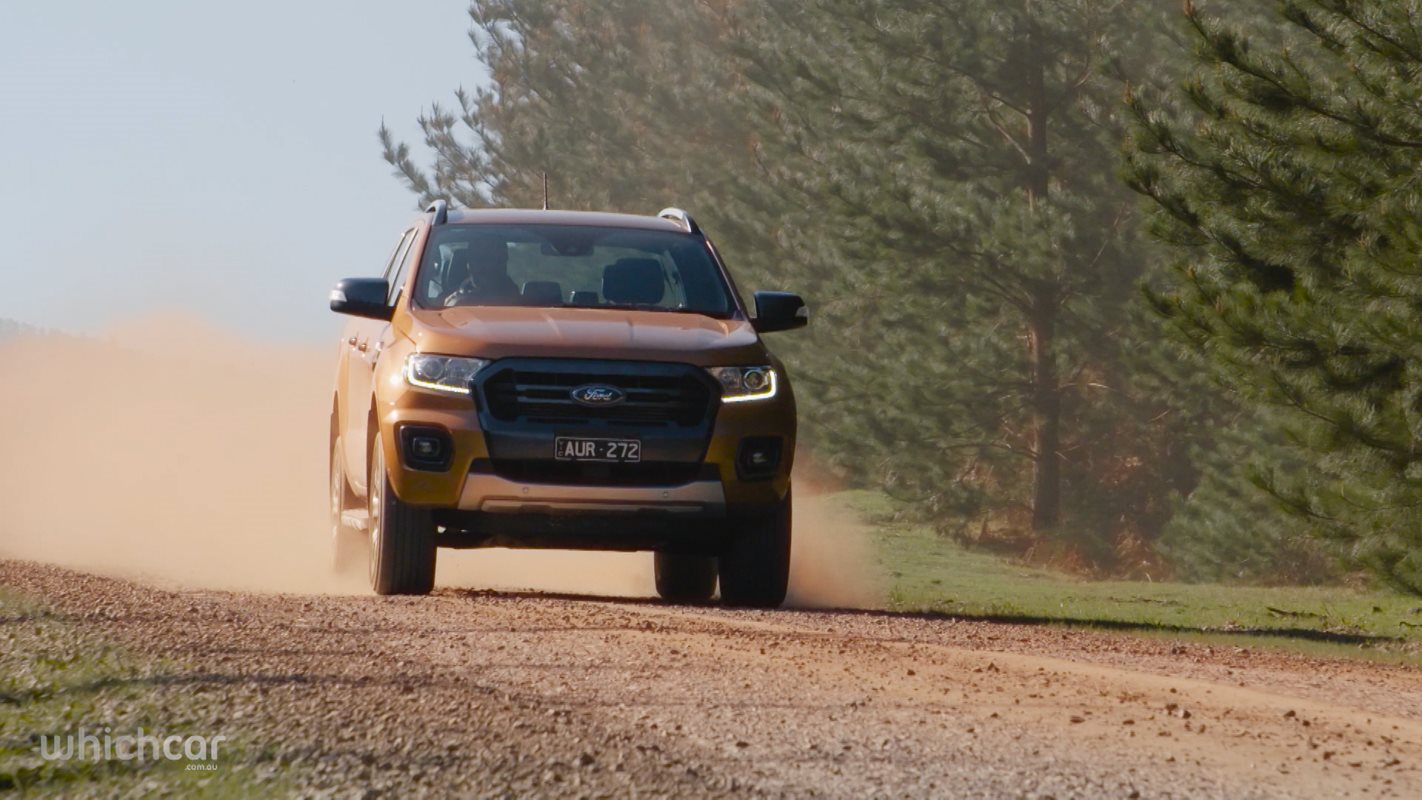 We visit the biggest ute gathering in the country to get its take on some unfamiliar entrants in to the ute class. How do the punters rate the gargantuan RAM 1500 and comparatively minuscule Chinese-built SsangYong Musso? Find out on Sunday! 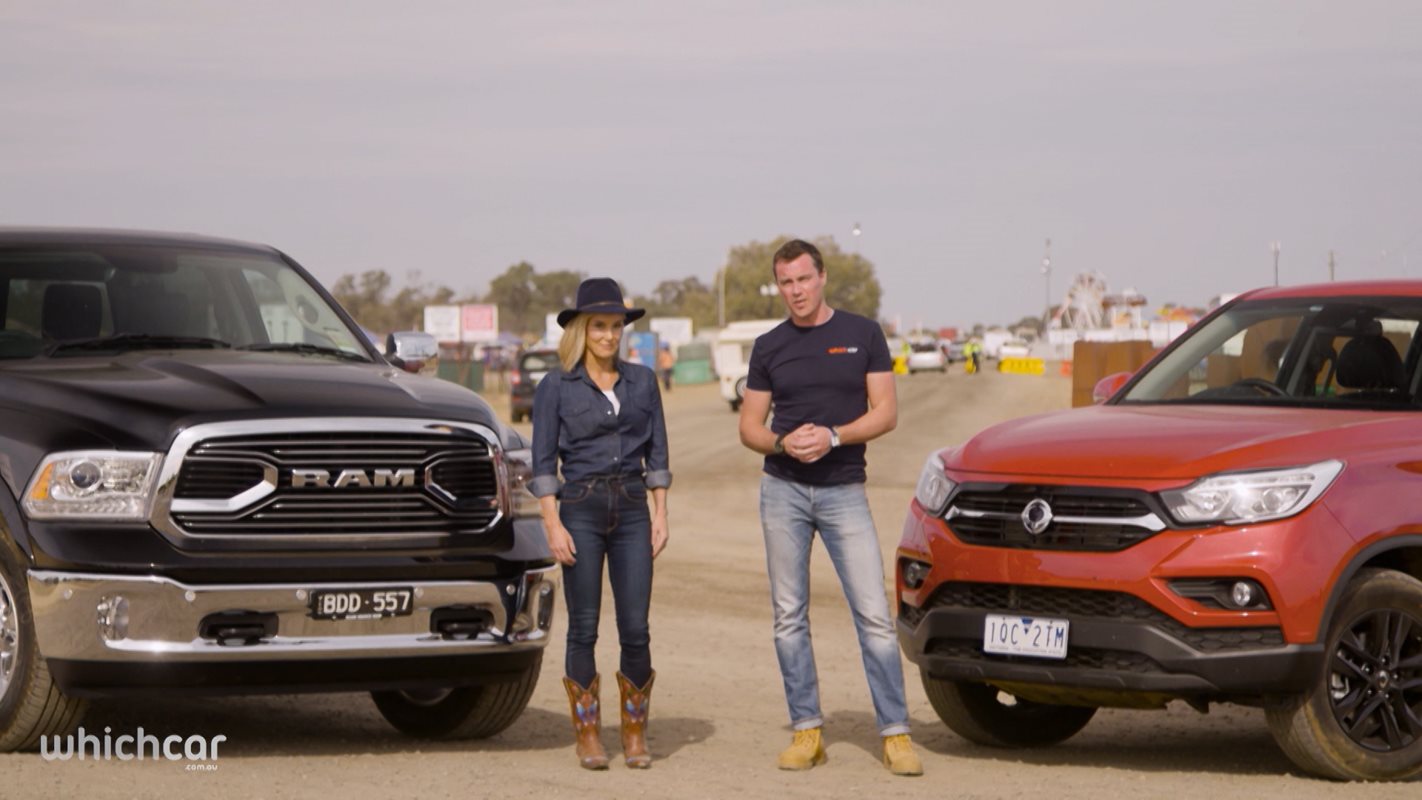 With the recent influx of American pick-up trucks invading Oz, we got hold of two front-runners to find out how they fare. How do the Chevrolet Silverado and RAM 1500 work in the real world? Let's find out.

Ford Ranger Raptor at 4x4 of the Year

Eyeing-off the success of the F-150 Raptor over in the United States, Ford Australia couldn't help but come up with a local solution. We took the Ford Ranger Raptor to our 4x4 of the Year event to see how it fared against the current crop of off-roaders. 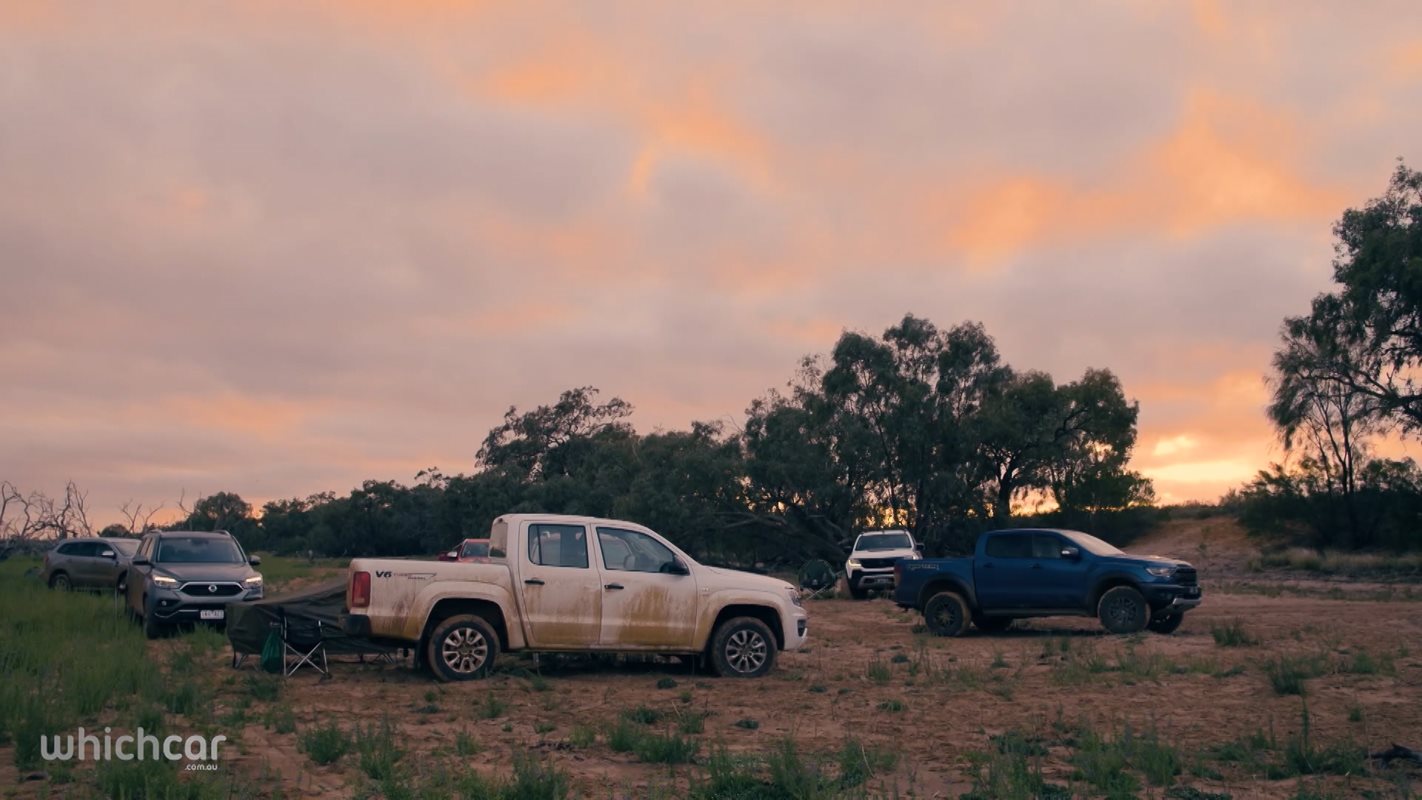 Mat goes over his Project Ranger build and explains what mods he's done to make it an off-road hero. 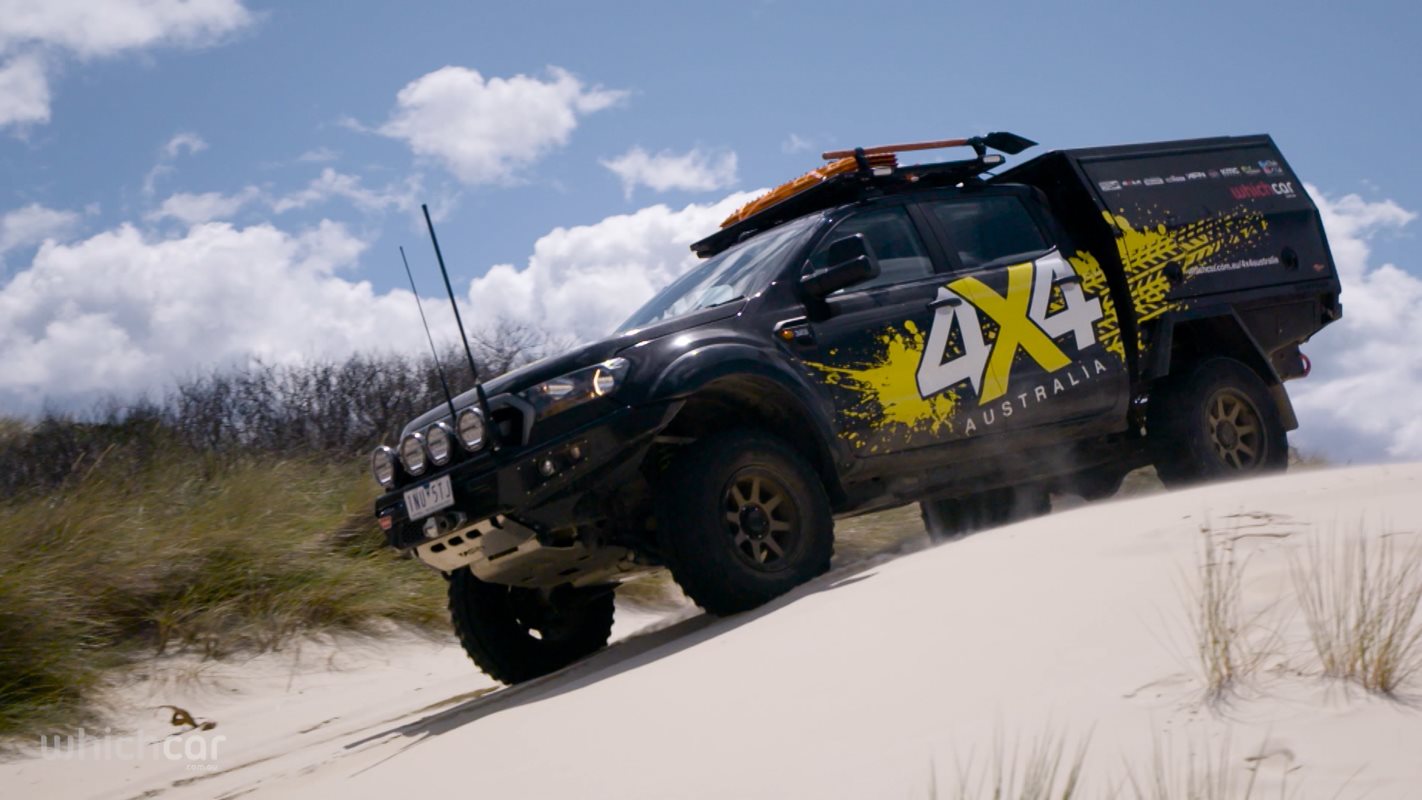