EXHIBITION Park in Canberra is beaut spot for a car show. After all, Australia’s biggest horsepower party, the Street Machine Summernats has been held there every year since its inception, so it’s very much fit-for-purpose. Thusly, hosting the 2017 HD / HR Holden Nationals at EPIC was a no-brainer for Canberra local and our good mate Stephen Booth.

“It was huge; a really good weekend,” said Stephen. “We had 112 cars pre-registered and ended up with 125 entants in total, with plenty from interstate including eight cars from Tasmania. We held the event on Tuff Street, and we wanted somewhere for the entrants to have some respite from the cold weather, so we hired the pavilion as well. Canberra gets pretty cold in winter!”

Held across the June Long weekend, the event consisted of an informal meet and greet on the Friday evening, a show and shine on the Saturday, a gala presentation dinner on the Saturday evening, and an organised observation run on the Sunday. There were a number of categories to suit HDs and HRs of all persuasions from mild to wild, including Unrestored Original, Restored Original, Era Sports, Modified and Highly Modified.

Here are some of our favourites from the show. 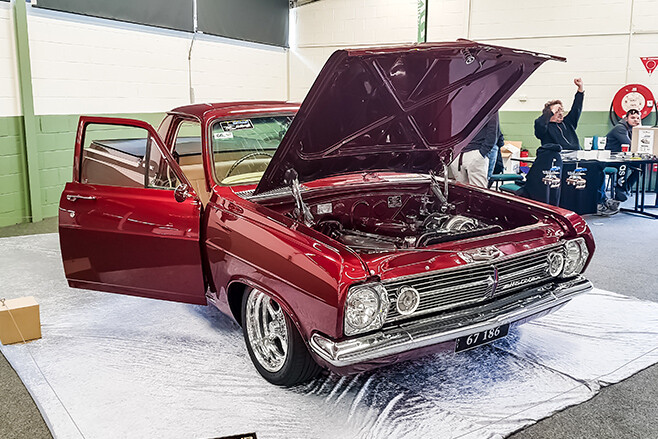 Nathan Booth’s Street Machine of the Year-winning HR ute is a drop-dead stunner. Powered by a juiced-up RB25det Nissan six-pot, it goes every bit as good as it looks Steve Booth has been showing his gorgeous HR Premier for a good many years, and it’s still Summernats Top 60 quality. Steve decided to exclude his and his son Nathan’s cars from judging on account of his involvement as an event organiser and sponsor, but it looked a million bucks all the same. Rumour has it the car will undergo an engine bay freshen-up for Summernats 31 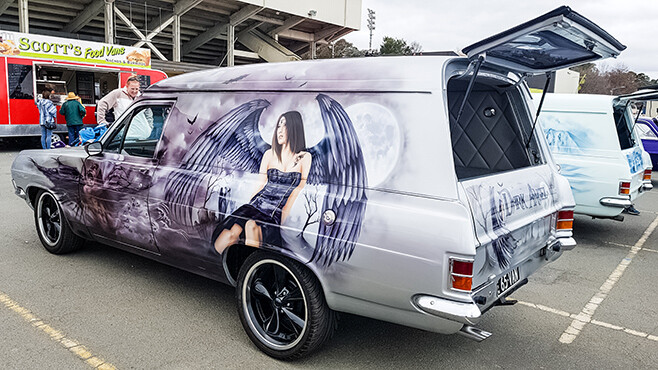 Dark Angel is one of over a dozen vans owned by Grant and Susan Kelley. It’s an HD running a mild red motor and extensive airbrush work, and it’s a real head-turner 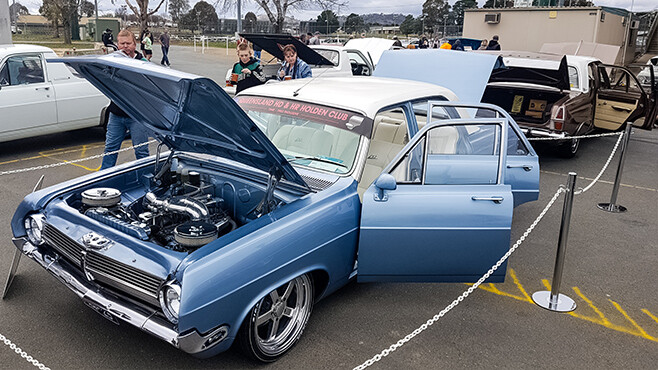 Street Machine readers may be familiar with Alf Pagano’s HD Holden. It was featured in the August 2011 edition of the mag, and runs a 192ci red motor with twin Toyota SC14 superchargers and 350cfm Holleys. It took out the Modified class at the Nationals All the way from South Australia, Stewart Pope’s HR won the Era Sports category, which allows for mild modifications such as its triple 45mm Weber carbs, slammed stance and Simmons wheels First place in the Highly Modified Commercial class went to Chris Van Ginnekan’s SINBIN HR van, powered by a 350ci Chev. Chris drives the car everywhere, including to the event all the way from his home in Warrnambool, Victoria 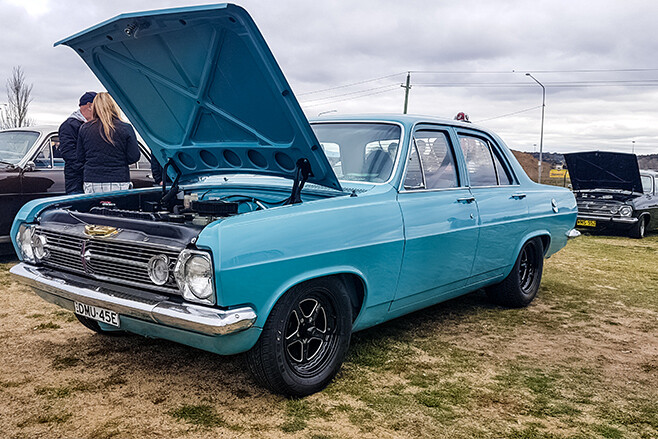 With a twin-turbo Mazda V6, Anthony Barbara’s HR ute is a little bit out of the ordinary. It resonated with punters and judges alike, winning People’s Choice and Top Highly Modified Ute Peter Scholyier’s Era Sports-winnning HR was driven all the way from Tasmania to Canberra and back. The return trip saw a convoy of Tasmanians head home via the scenic route, down the coast with stopovers in Batemans Bay and Phillip Island 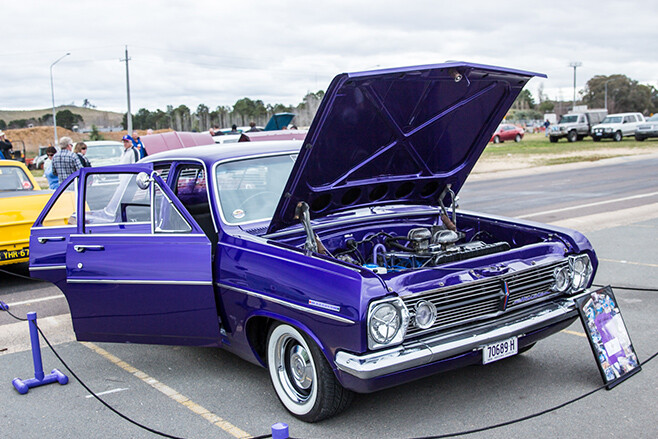 Hailing from Newcastle, Troy Pinchin’s HR got a gong in Era Sports. It’s a genuine X2, which he did the bodywork and paint on himself about two years back All the way from South Australia, Paul Atkins must have been keen for the Nationals – he was entrant number one. His HR got a win in the Modified class as well as the coveted Grand Champion award, and it’s a car with an interesting history. Paul built in the late 70s, and it won Top Sedan in the early days of the Street Machine Nationals in Canberra, and scored a feature in the April/May 1982 issue of Street Machine. He eventually sold the car, but subsequently bought it back a few years ago, and has restored it to its former glory