IF THERE are two things that immediately come to mind when you think of hot rods and street machines, it’s power and passion. Sometimes the power is obvious as a mountain of metal rises from the bonnet of the car. Other times it can be subtler, with turbochargers neatly tucked away out of sight but adding just as much power. A much less obvious interpretation of the power of modified cars is how it can bring people together, forging bonds and friendships that can last a lifetime – thanks to a common love for all things automotive. 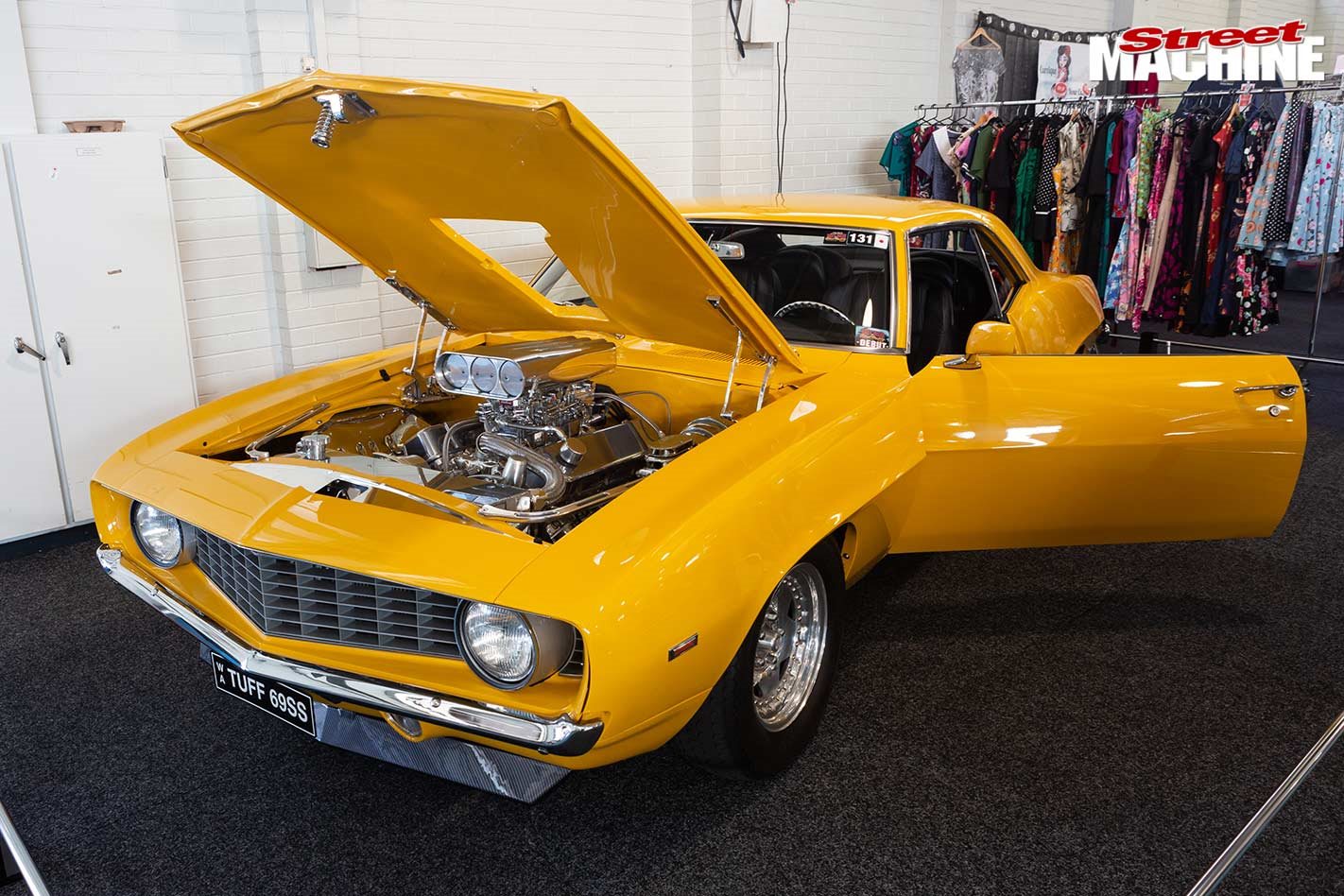 How about passion? How would you quantify that? Pretty easily, really. Why else would someone spend years, sometimes decades rebuilding a vehicle, investing tens of thousands of dollars – and sometimes more – bringing a rusted hulk back to life? They’ve made it better than it ever was, more often than not doing most of the work in the backyard shed, scraping their knuckles and turning spanners into the early hours of the morning bringing their pride and joy back to life. Some call it a sport, others a hobby, but for those involved – it’s a passion that burns deep.

This year’s WA Hot Rod & Street Machine Spectacular will be celebrating the power and the passion from every aspect of the modified car scene. To those that burn the midnight oil in the quest to build the best hot rod, street machine, race car or motorbike they can, you can see some of the best examples in the land, and some from far off lands.

After having such a great time at last year’s show, Kengo Kimura from Heiwa Motorcycles will be returning with no less than three custom bikes, including a brand new bike for a Perth-based customer. The other two are “Bull Pigeon” a custom Harley shovelhead like nothing you’ve ever seen before and “Dirty Pigeon” on display for the first time since its one-year tenure at the amazing Petersen Museum in Los Angeles. 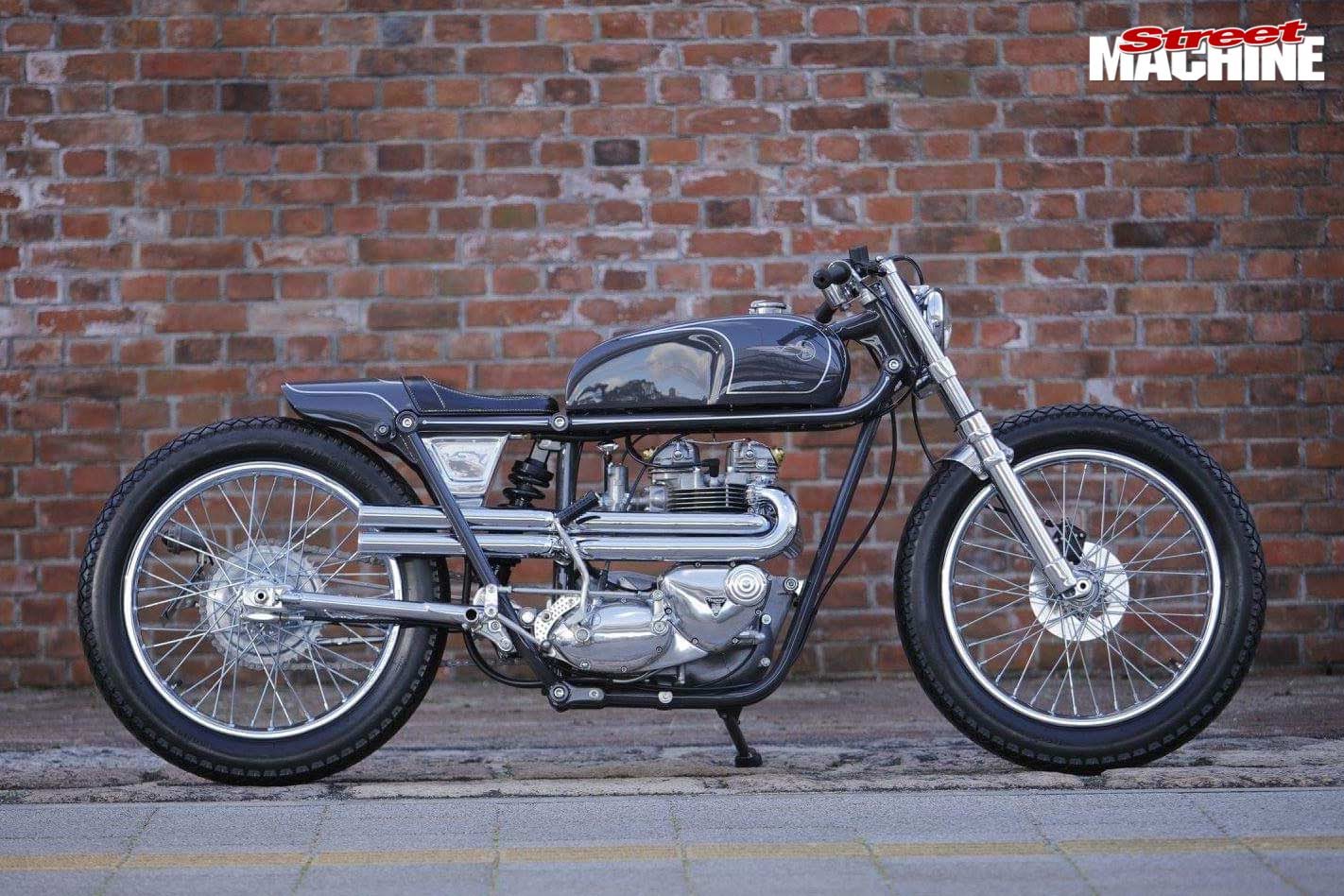 Each year the show organisers choose two local vehicles to be featured on the show’s artwork. This year they have chosen Mark Celenza’s ’40 Ford Tudor and Gareth Lougher’s SBC-powered HR Holden sedan. They will join over 200 other vehicles at the Claremont Showground over the weekend of June 15 and 16. Combined with a preferred parking area full of cool cars, you get an ever-changing outdoor car show at no extra charge!

If you want to enter the show or just find out more info, go to wahotrodshow.com.au for more details.