Slowness and expensiveness are a guaranteed way to turn the Bang formula a bit pale.

So you can forgive Bang's mathematical digestive system for getting in a knot when it ate the numbers for the Abarth 595 Turismo.

Taking 8.99 seconds to hit 100km/h and an is-the-handbrake-still-on 16.55 seconds to cover the quarter, the Abarth was officially the slowest car in a straight line at Bang 2014.

But the Abarth surprised the judges who had driven it previously on the road, who found a tiresome car with seats firm in all the wrong places, road noise like the stereo was blaring static at full volume, and suspension like it was nicked from Kmart mountain bikes.

Then there’s the cruise control (lack of), interior plastics made from recycled milk lids, and a gearbox with five gears.

The engine is enthusiastic enough with 230Nm at 3000rpm, and makes an effort with the exhaust note. But it has to pull through long-ish gear ratios, intended to help the Abarth’s fuel consumption (we assume), and it really hurts the Abarth’s straight-line punch.

Fortunately, despite an 149.25km/h Winton v-max – dead last – you’d think the acceleration, which feels like the Abarth is steam-driven, would cause more pain to its lap time. But surprising mid-corner grip, and strong brakes, come to its rescue.

The stiff suspension might send you nuts on the road but chuck it in and you’ll find a nice tenacious OEM tyre to lean into.

The experience around Winton thus is one of checking your watch down straights, but geeing yourself up to see how late you can brake and how much speed with which you can swoop at the next apex.

When you reach the limit, wielding a super-sized steering wheel comical in a car this small, you’ll encounter an understeer that feels more natural than annoying.

But flick the thing into a fast elbow like Winton’s turn four and you’ll discover an encouraging wriggle of front-drive oversteer.

Unfortunately the fun turns to frustration as the ESP kills the joy, and you can’t turn it off. There’s not even an ESP button.

It’s a shame because while chucking around the upright, grippy, tiny-wheelbase Abarth might well be disastrous without ESP, it could also be hilarious. Sadly, we’ll never know. 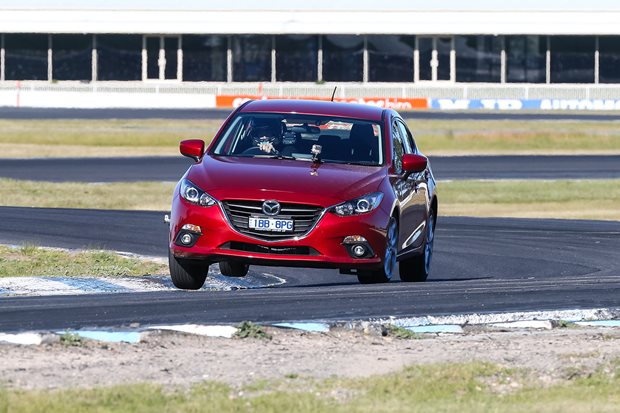 BFYB 2014: Smart package ties in with a few smiles 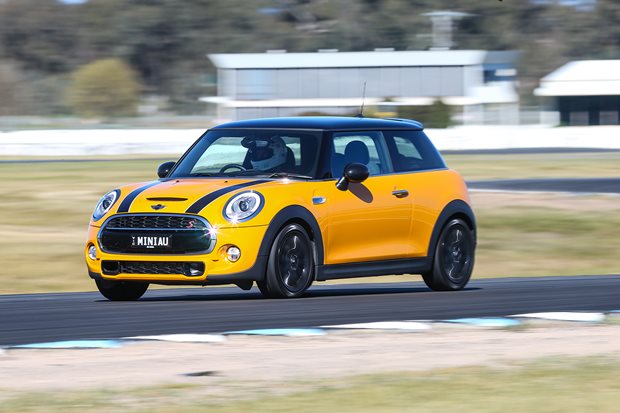 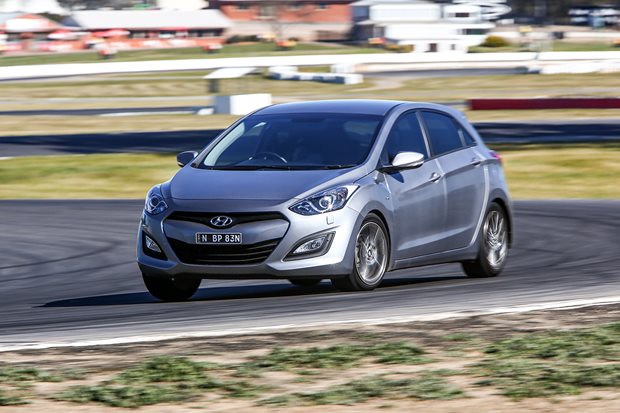