Lloyds Auctioneers have a bunch of tough cars going under the hammer this weekend including a Blue Meanie and crazy 80s custom FJ Holden!

THIS Saturday the 25th of February the guys at Lloyds Auctioneers and Valuers are auctioning off a new lot of classic and muscle cars up in Carrara Queensland. Among the high-quality field of cars set to go under the hammer is a couple of genuine Holden Torana SL/R 5000s, a GTR XU-1, a former Street Machine feature car and one of the best VK SS Brock Blue Meanie Commodores in the country. Other goodies include a VN HSV Group A and a VL Group A. 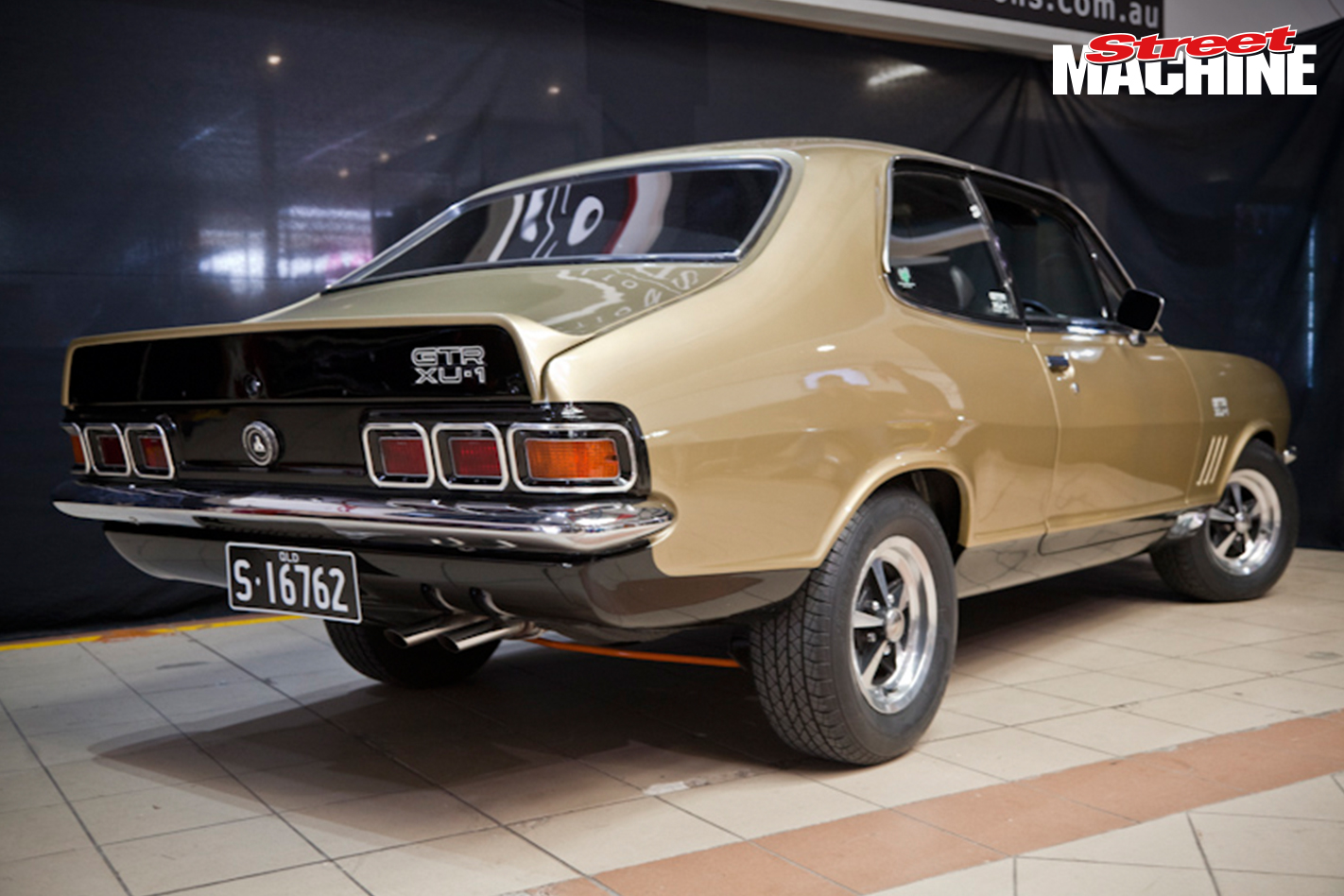 This 1972 Holden LJ Torana GTR XU-1 is a genuine matching numbers Bathurst model with around 55,000 miles on the clock. The car is unmodified and has been signed by Aussie motorsport legends Harry ‘Fox' Firth & Leo Geoghegan from the Holden Dealer Team that developed the XU-1 with Holden. 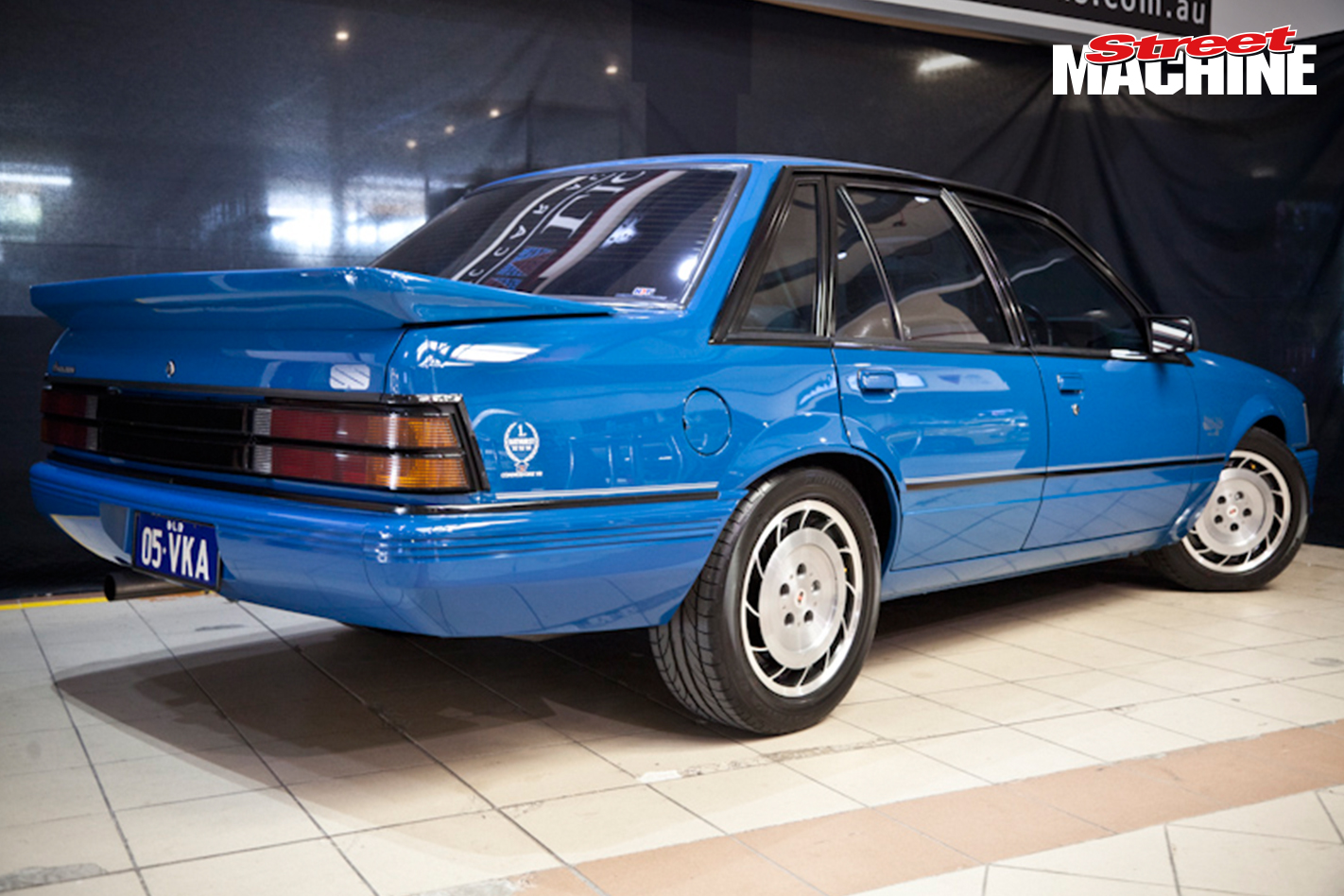 Arguably the star of the show is this VK Commodore Group A Blue Meanie. This car is in immaculate original condition, all matching numbers and maintenance logbooks, build sheets and HDT letter of authenticity. 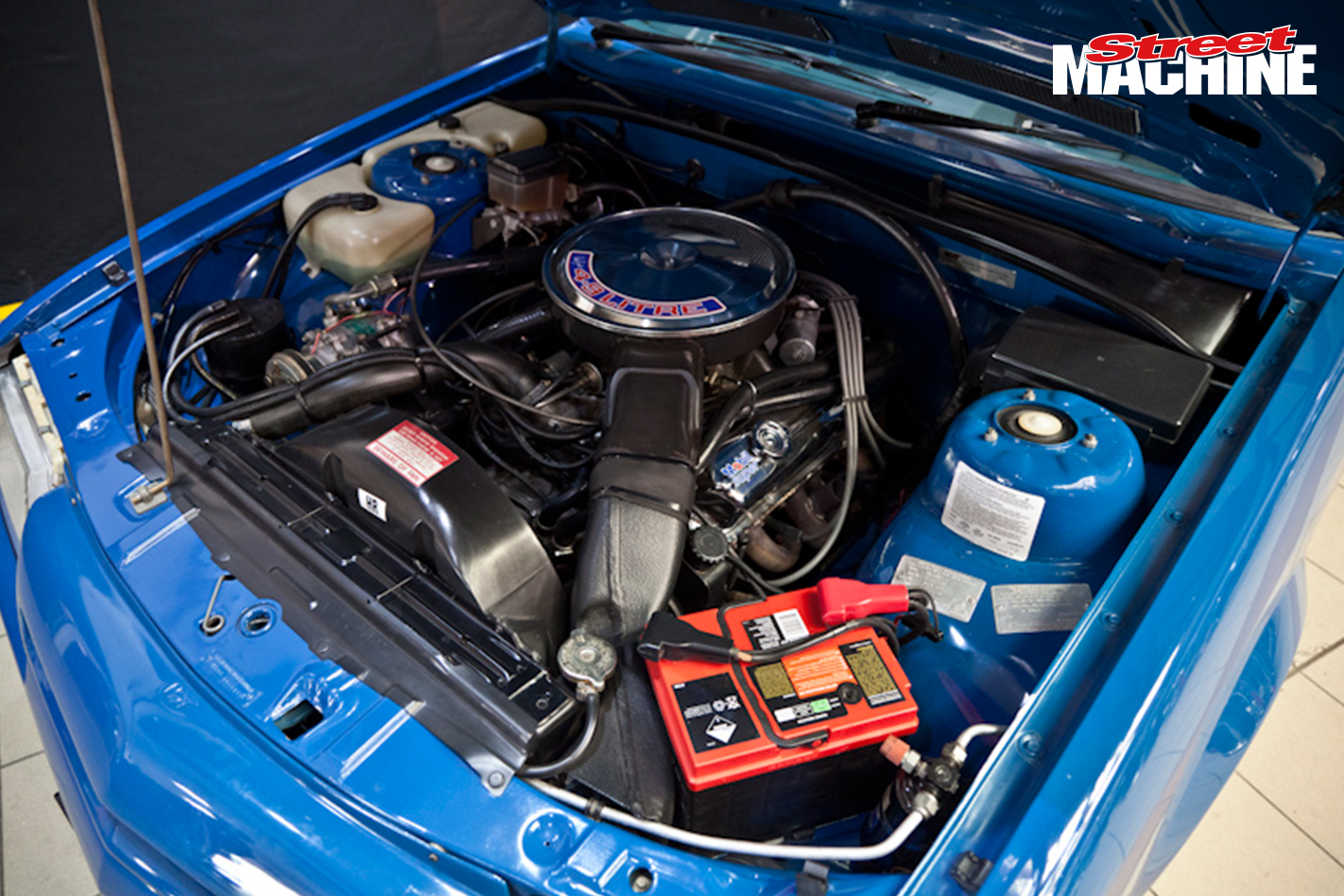 This is genuinley one of the best presented VK Group A cars in the country and has won numerous trophies. This is build number 482 of the total 502 Group A VK Commodores ever built. 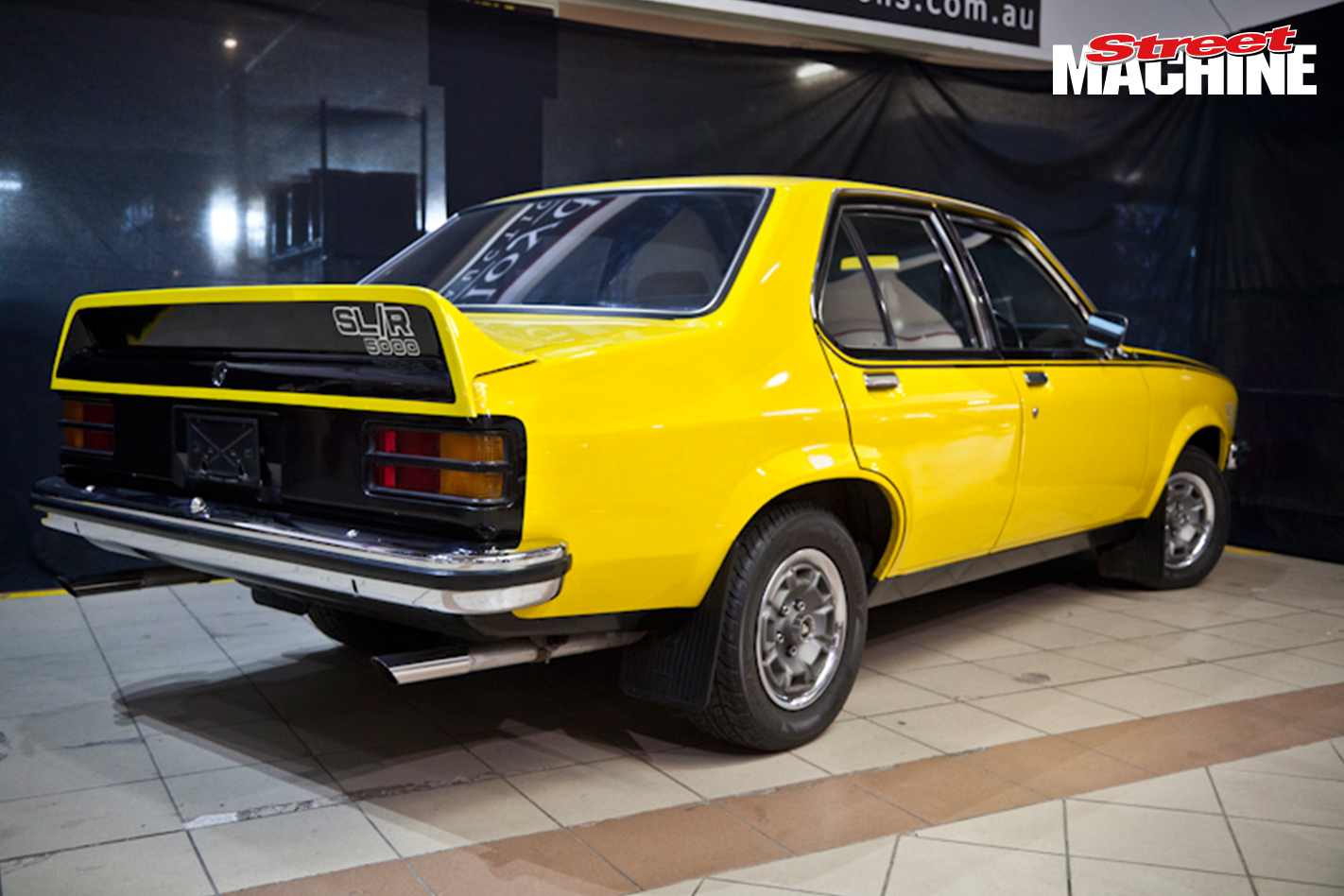 This is one of three 1974 Holden Torana SL/R 5000s in the auction this weekend. It’s an original Absinth Yellow car with 83,000kms on the clock. Everything is as it was when she left the factory, apart from the engine, which was replaced early in the car’s life by another SL/R-spec 308. 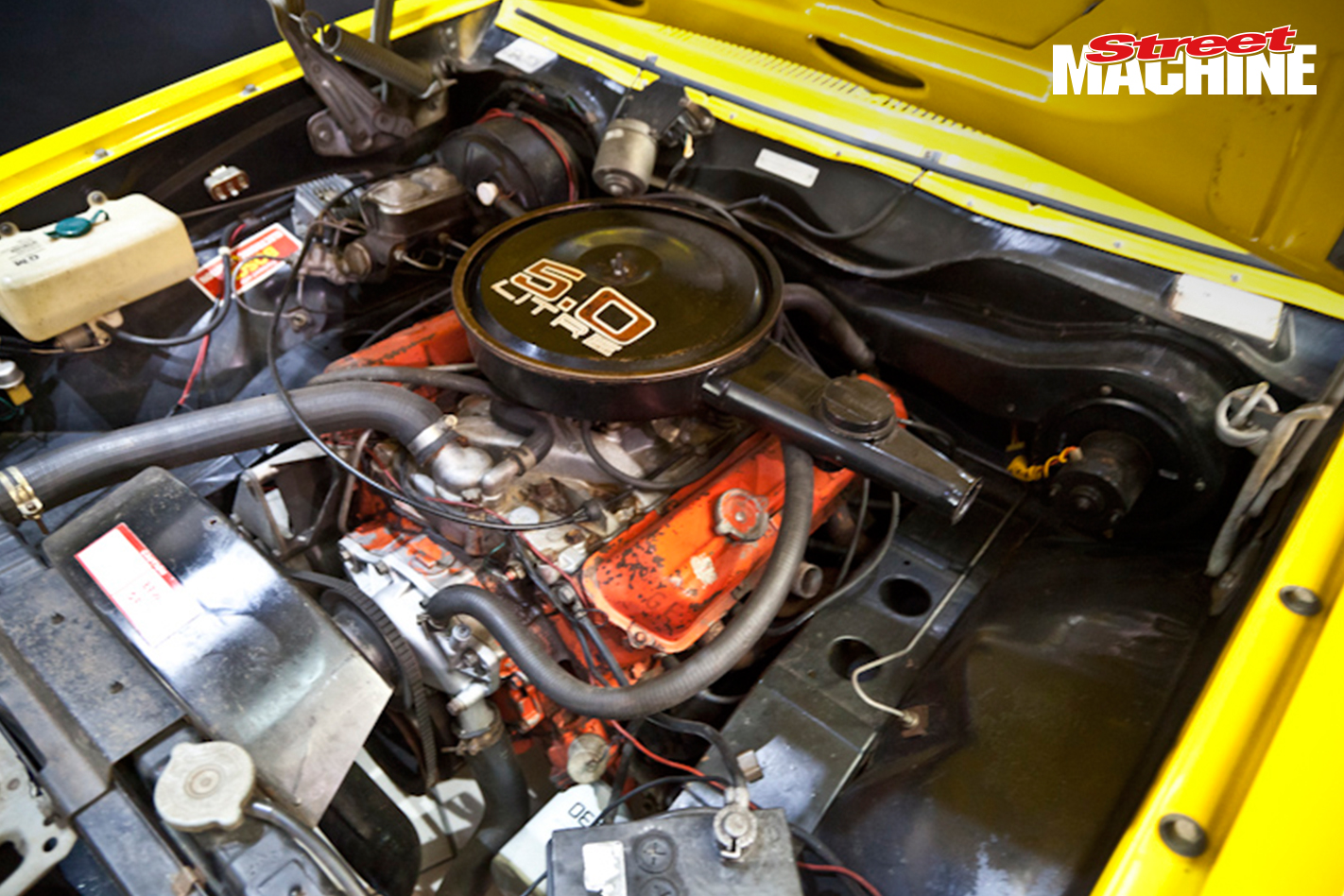 The car has been with its current and third owner for the past 25 years and spent the last two years being exhibited by the Ipswich Motor Museum. 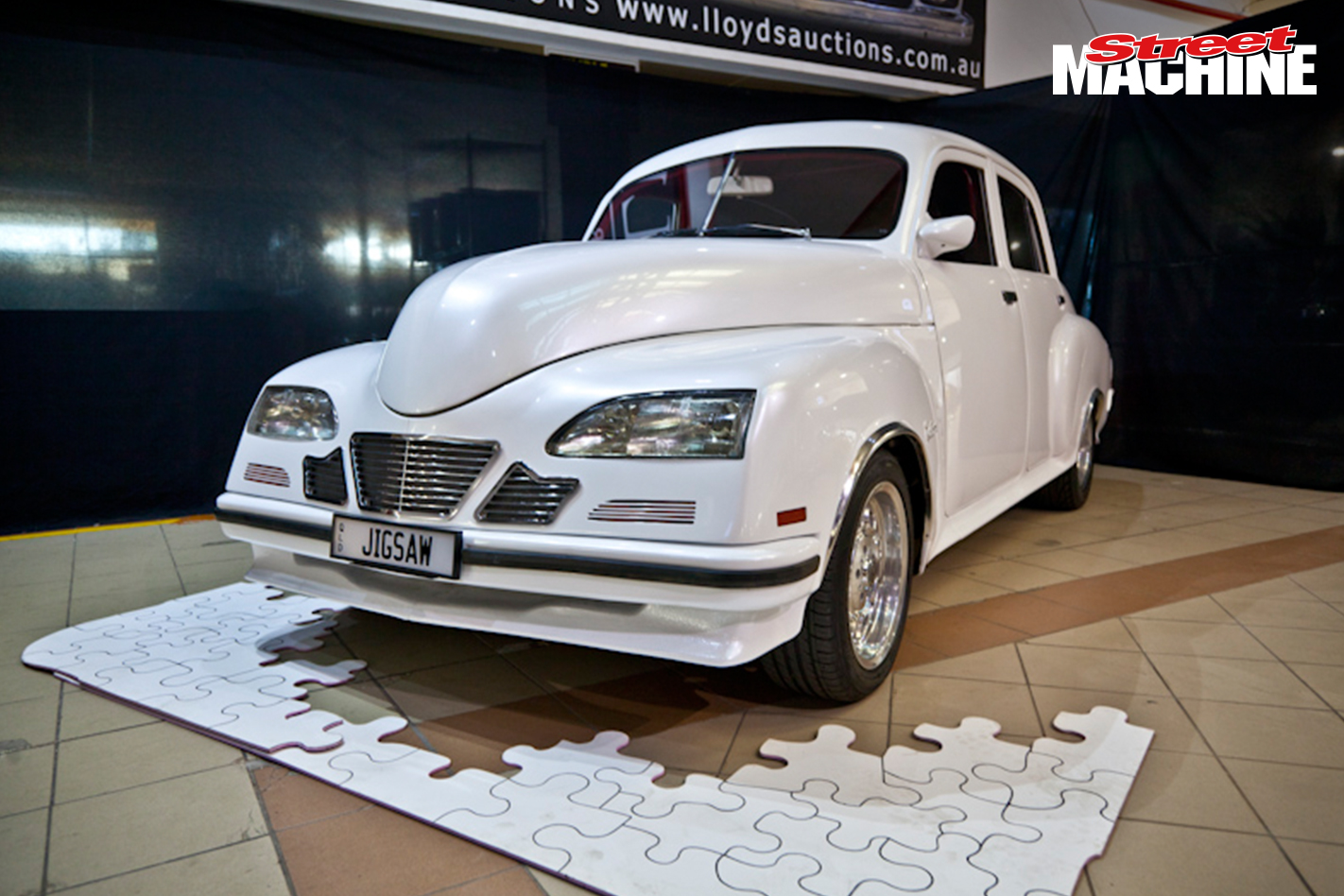 JIGSAW is this legendary FJ Holden that was built in the eighties by custom car guru Dave Johnson. It was in the Oct/Nov 1987 issue of Street Machine and was one of the most highly awarded custom cars in Australia, apparently taking home 401 trophies in four years. 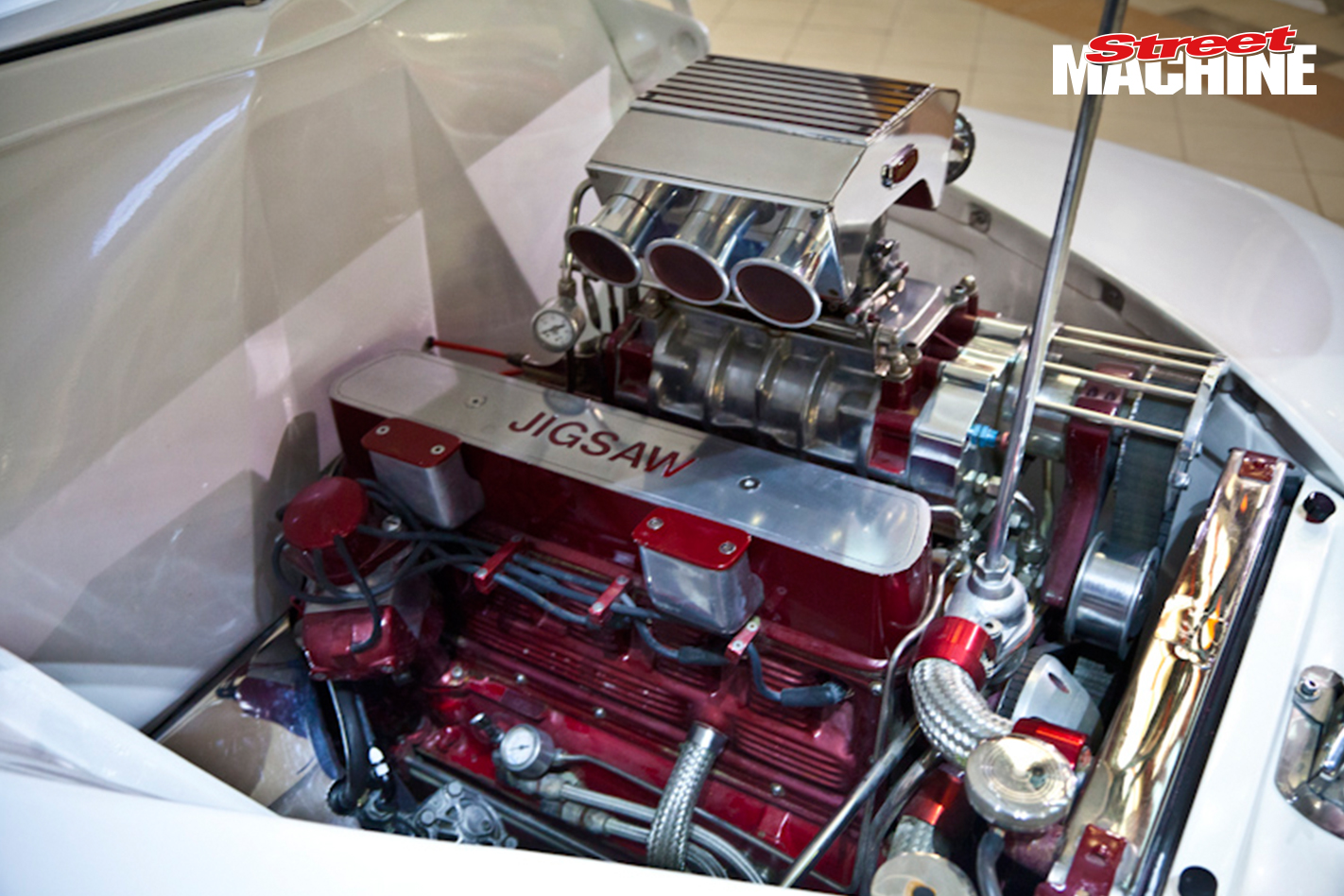 With custom front and rear bumpers, a pretty wild interior and incredible bodywork this FJ really is one of a kind and a piece of classic street machining histroy. Under the bonnet it’s packing a blown Holden grey motor with plenty of neat custom fabrication. 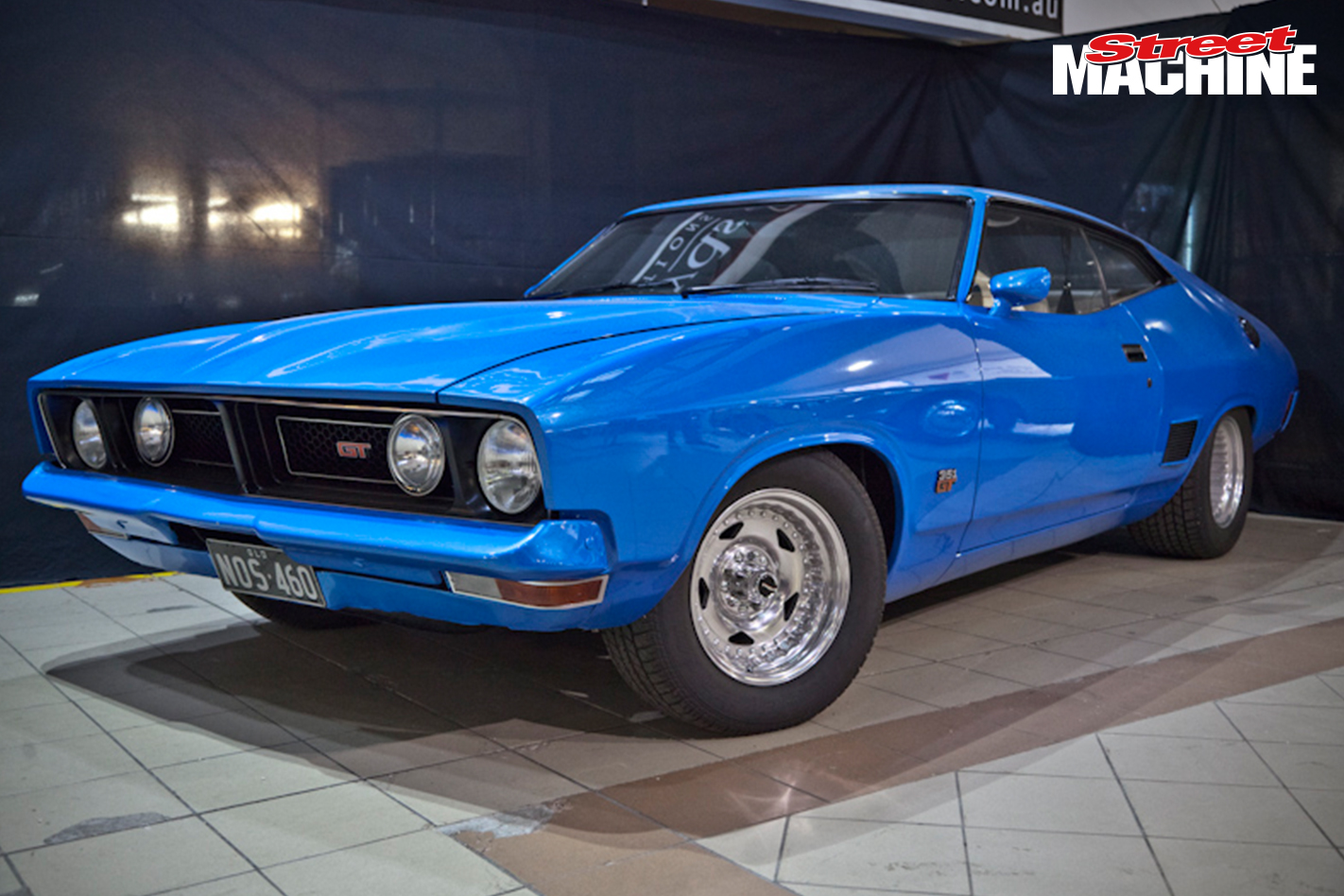 This XB Falcon Hardtop is another toughie up for auction this Saturday. It’s packing a mildly worked 351 Cleveland with a C4 auto, and a nine-inch rear end sitting on Centreline Convo Pro wheels. 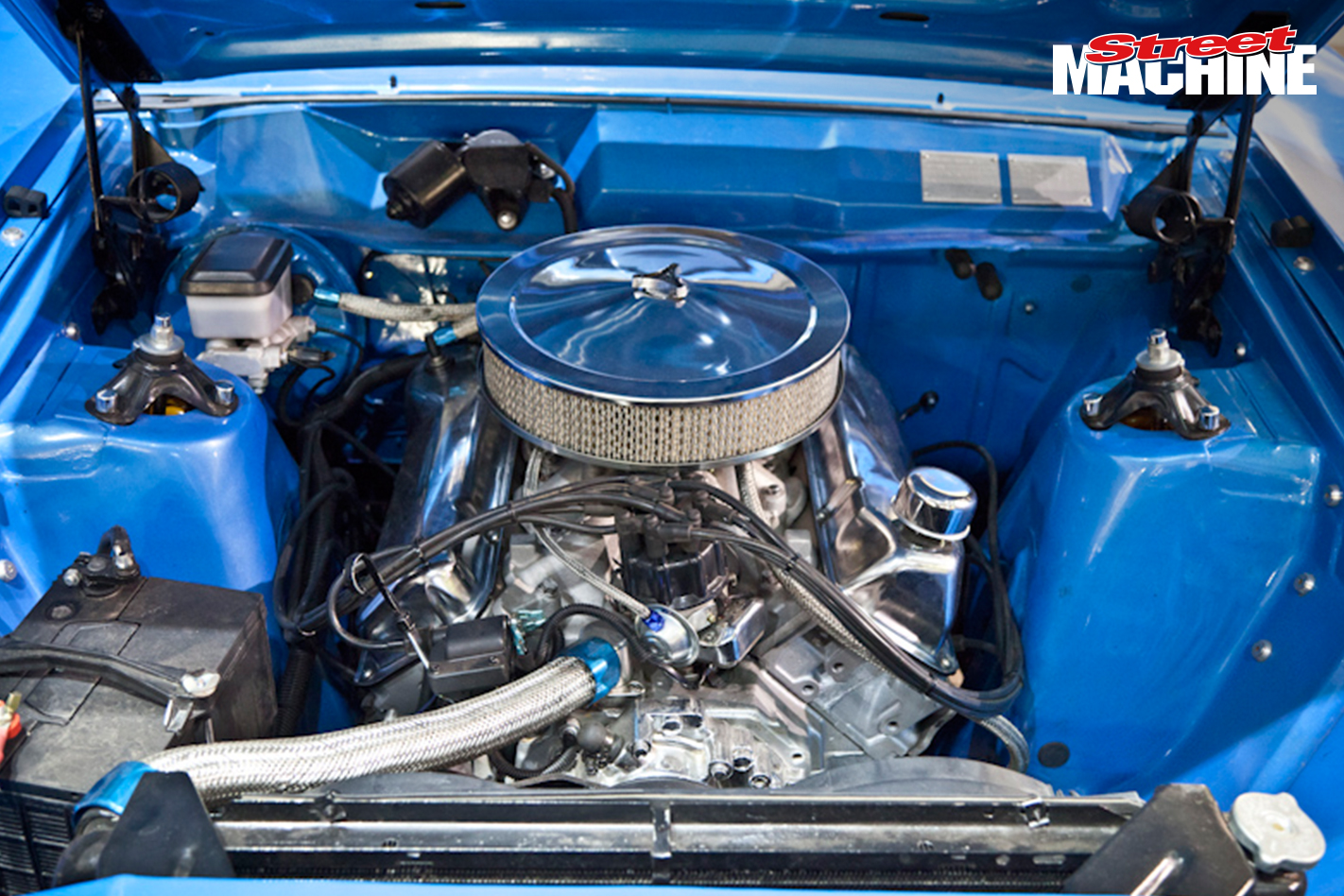 It’s showing just over 280,000kms on the odometer and has been given a fresh lick of paint and some custom interior trim at some point in its life.

All of these cars, plus loads more classic and muscle machines will be auctioned off by Lloyds Auctioneers on this Saturday the 25th of February in Carrara Queensland. Don’t live nearby? No worries, you can bid online and view the rest of the auction stock at www.lloydsonline.com.au 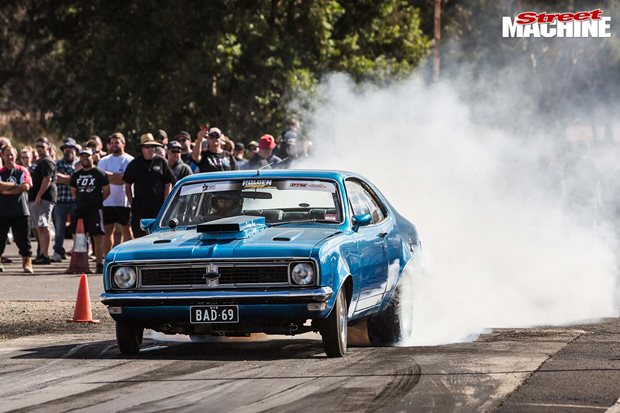 All the highlights and winners from the 2019 Holden Nationals 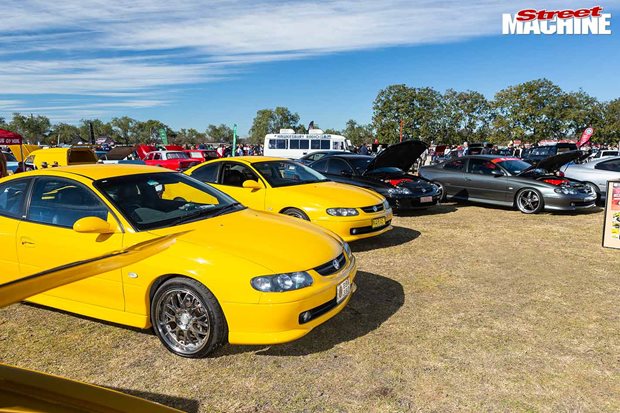