THERE always seems to be a few last-minute thrashes in the lead-up to a Drag Challenge event, and this year the boys at Goleby’s Parts in Toowoomba caught our attention with their plan to shoehorn a 1JZ into the front of Kristian Goleby’s 1978 Toyota Corolla wagon to run at our upcoming Drag Challenge Weekend. Backed by our good mates and Drag Challenge Weekend Outlaw Blown class sponsors Turbosmart, the little Corolla is aiming to run deep into the eight-second zone! 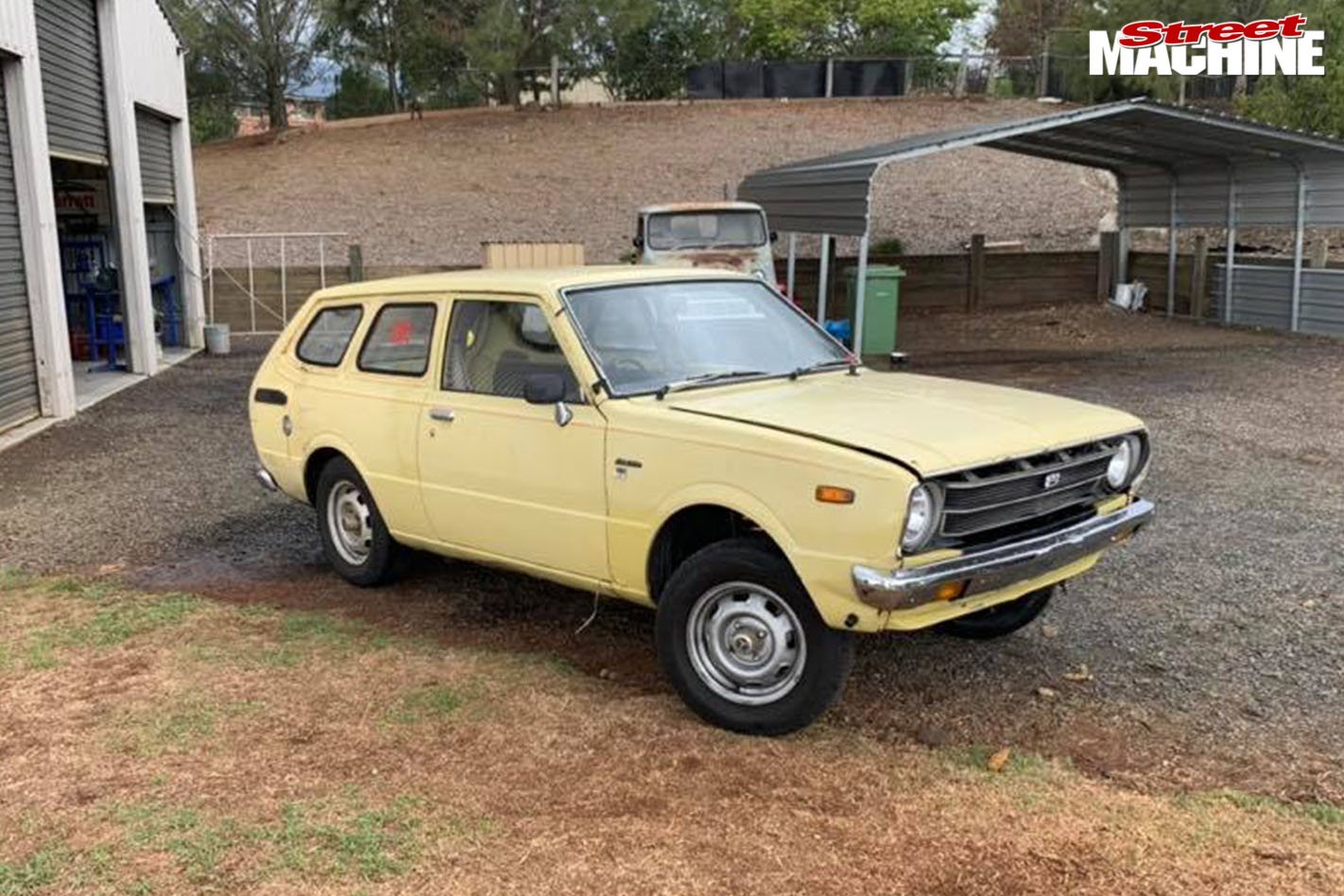 That may seem like madness when you consider that Kristian only just got his hands on the ’Rolla on 1 March and DCW is the first weekend of May, but there’s a lot more to this story. Kristian had already owned the little wagon once before, and it had a 1JZ he’d fitted that made over 700rwhp and ran in the high eights down the quarter. 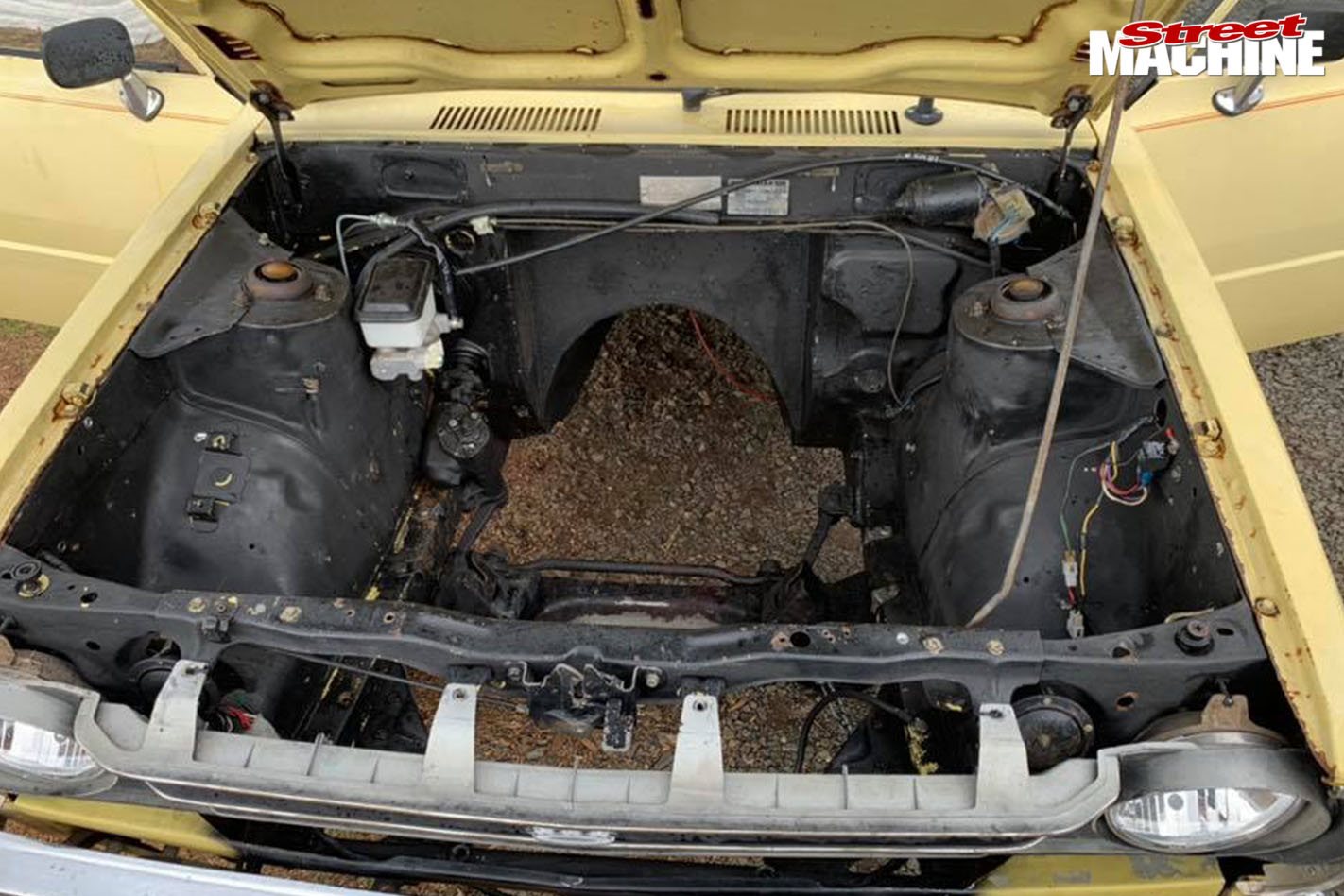 He then sold the car a few years ago to buy and build his Mk1 Ford Capri dragster, but when the opportunity came along to buy the little wagon back he couldn’t say no.

“I sold it to buy the Capri because I had to, but I regretted it and now I’m glad I have it back,” said Kristian. 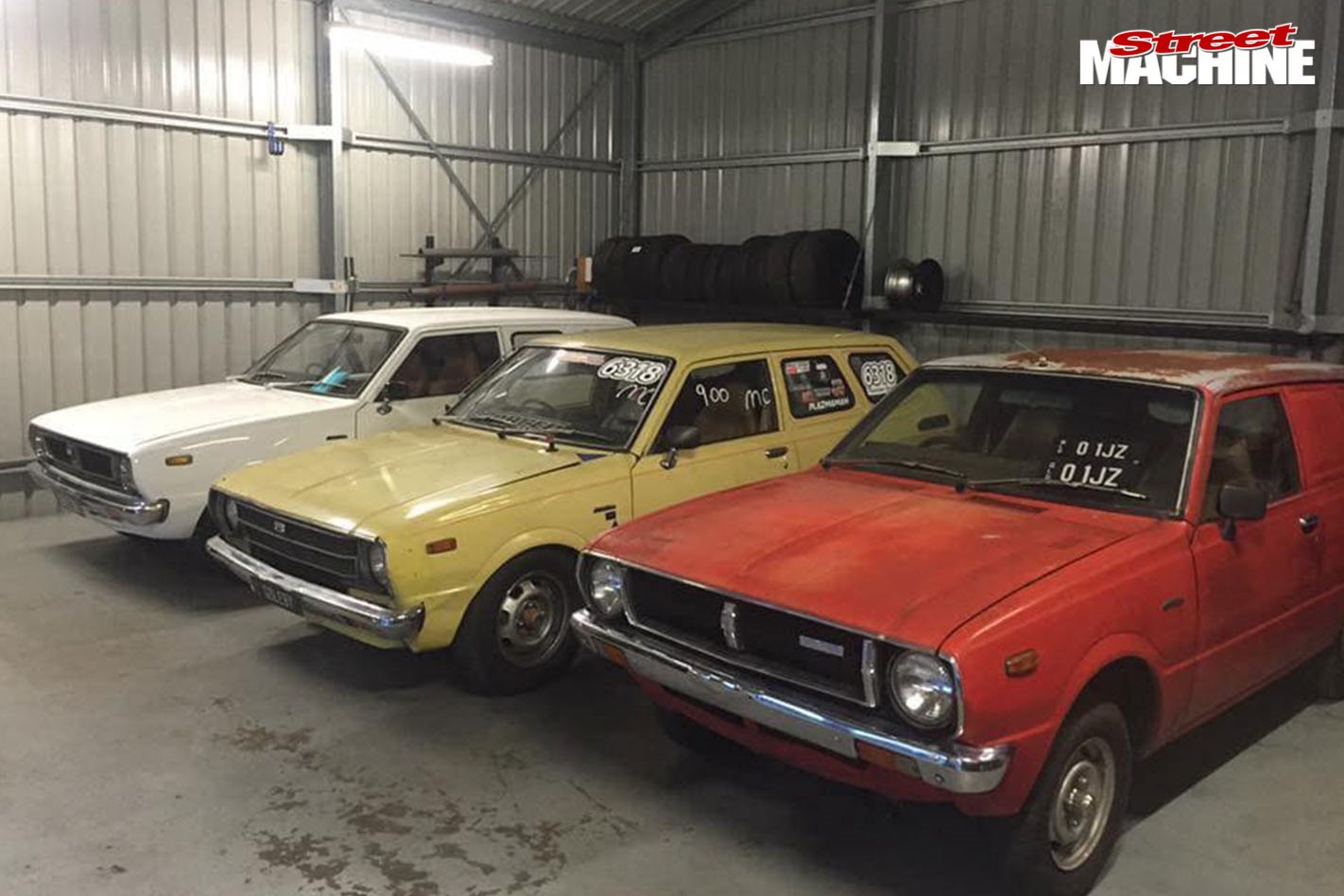 Unlike when he sold it, the car came back to Kristian as a rolling shell. He already has a fully reworked 1JZ VVTi to go into the snout of the ’Rolla with forged pistons, crank, head studs and all the good stuff. Hanging off the side of the 2.5-litre inline-six will be a Precision 72/75 turbo which will be kept in check by all the Turbosmart boost control gear. Kristian says should be good for some serious power.

“It should make around 800rwhp, and the aim for DC Weekend is to have it run in the eights again,” he said. 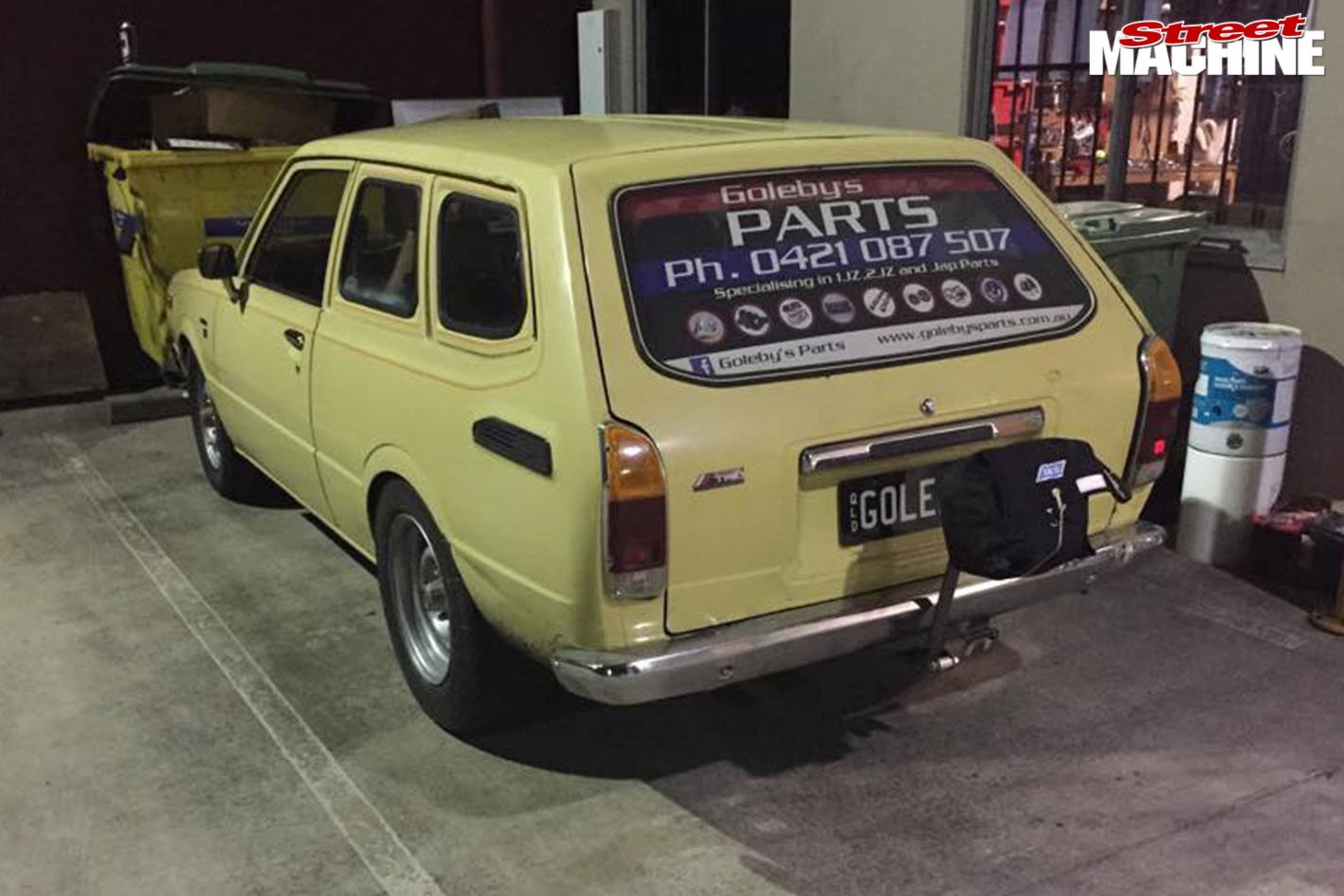 Backing up the 1-Jay is an A340 Toyota four-speed auto ’box, with a 5000rpm stall converter. The rear end accommodates a HiLux diff with 3.5:1 gears, and Kristian says the factory Corolla suspension does a pretty good job of handling the power. 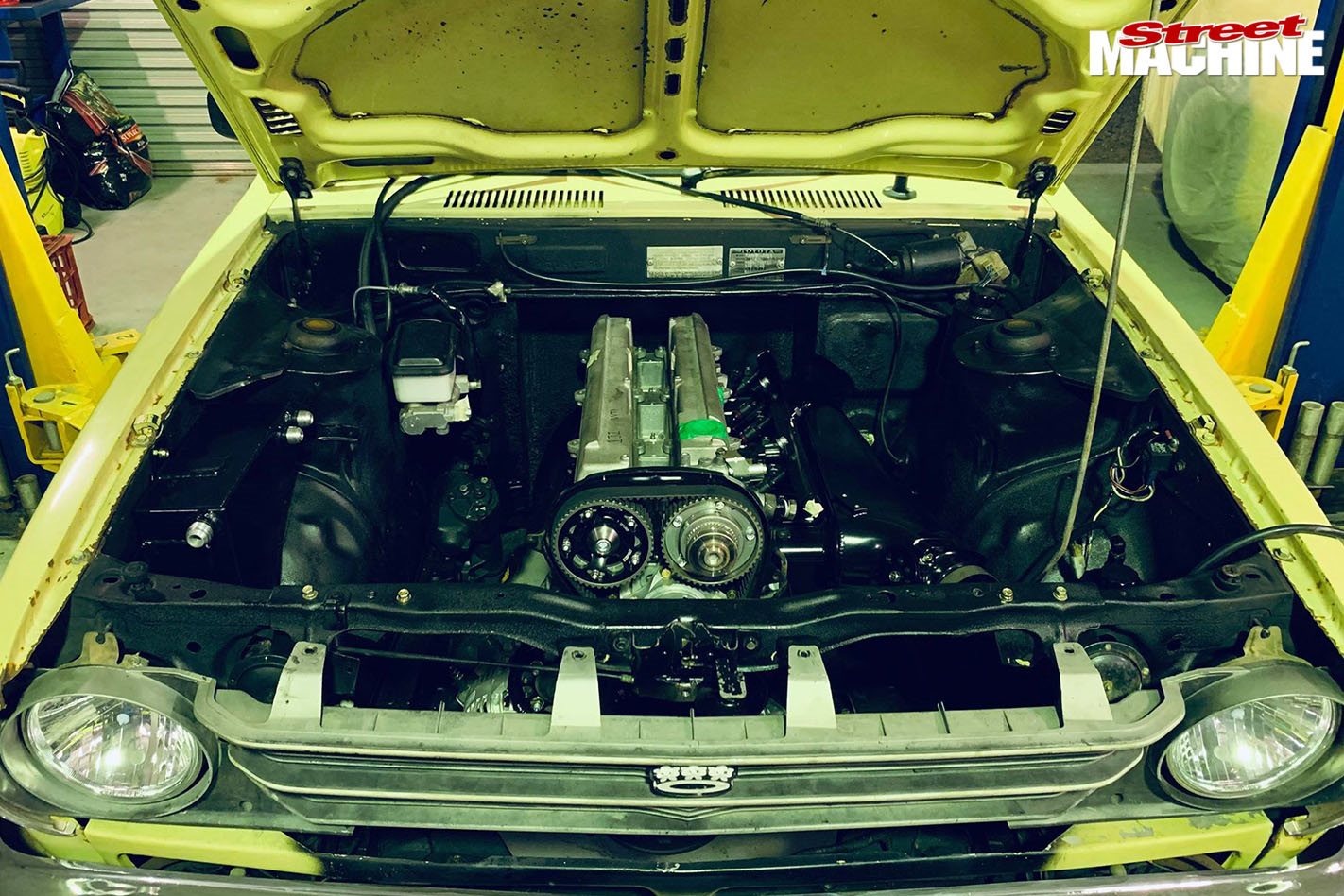 The car’s already been teched for its ’cage and parachute arrangement, so most of Goleby’s work will involve the fabrication needed for the new donk and wiring in the Haltech 2000 Elite ECU. 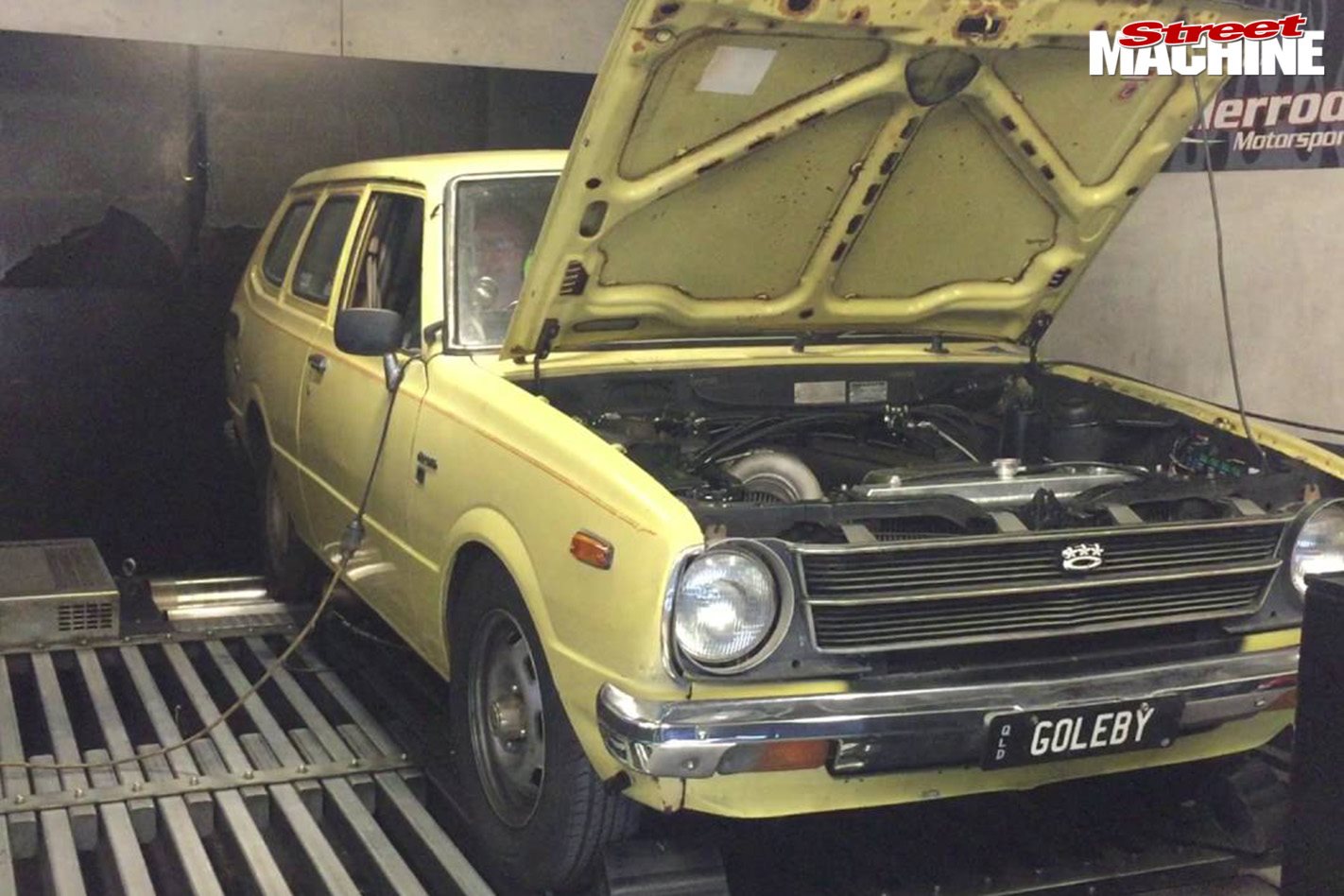 Kristian will be taking on the Tuff Mounts 235 Radial Blown class in the Corolla, one of a number of new classes for Drag Challenge events in 2019. He'll be mixing it in with a bunch of other small-bodied rockets including Michael Silk's eight-second Datsun 1200 wagon, so to check out these cars and more get your butt to Drag Challenge Weekend, 4-6 May 2019 in QLD. 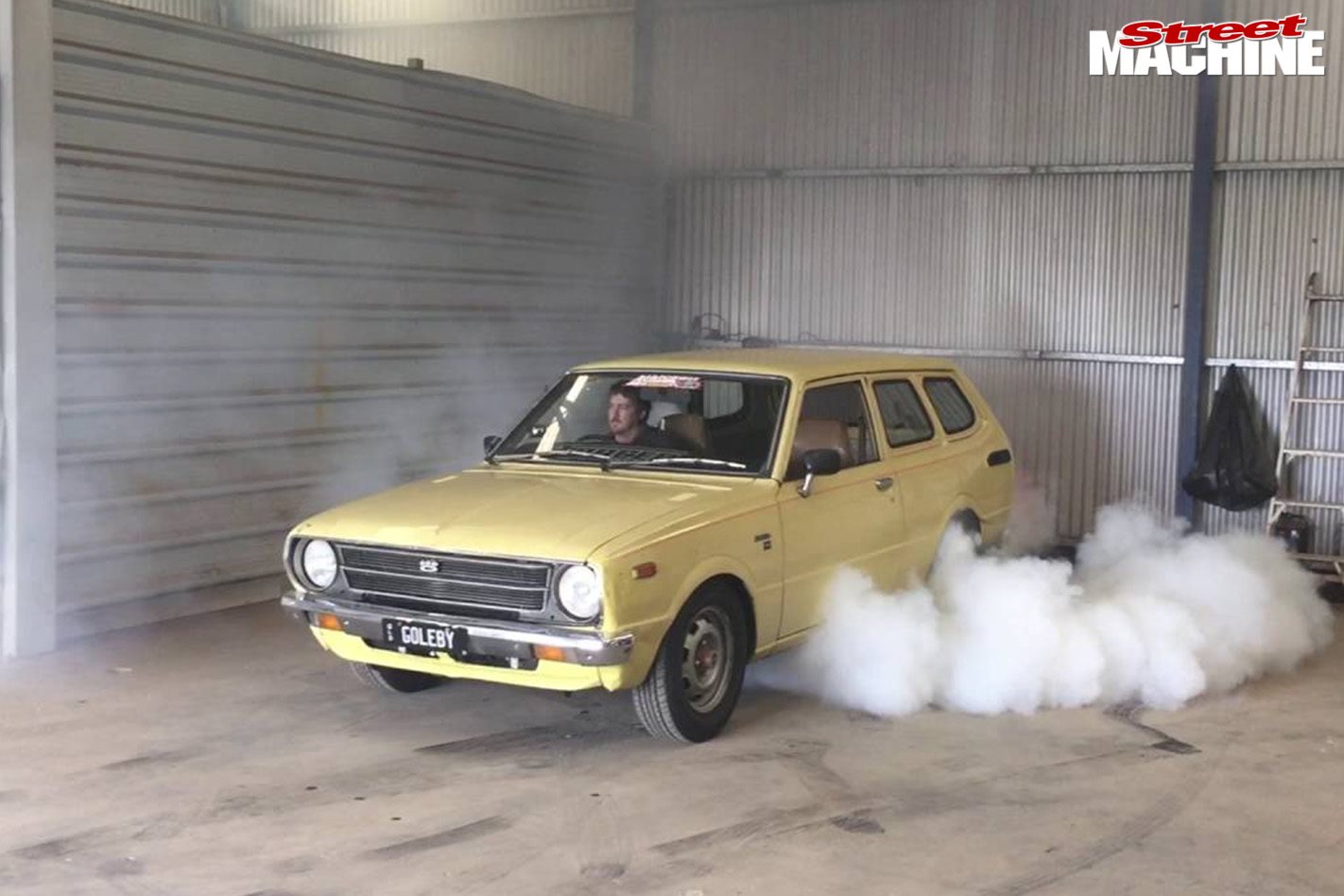