Daryl Elliott hadn't even started his 427-cube Chev-powered Holden Torana before Drag Challenge, how do you think he fared? 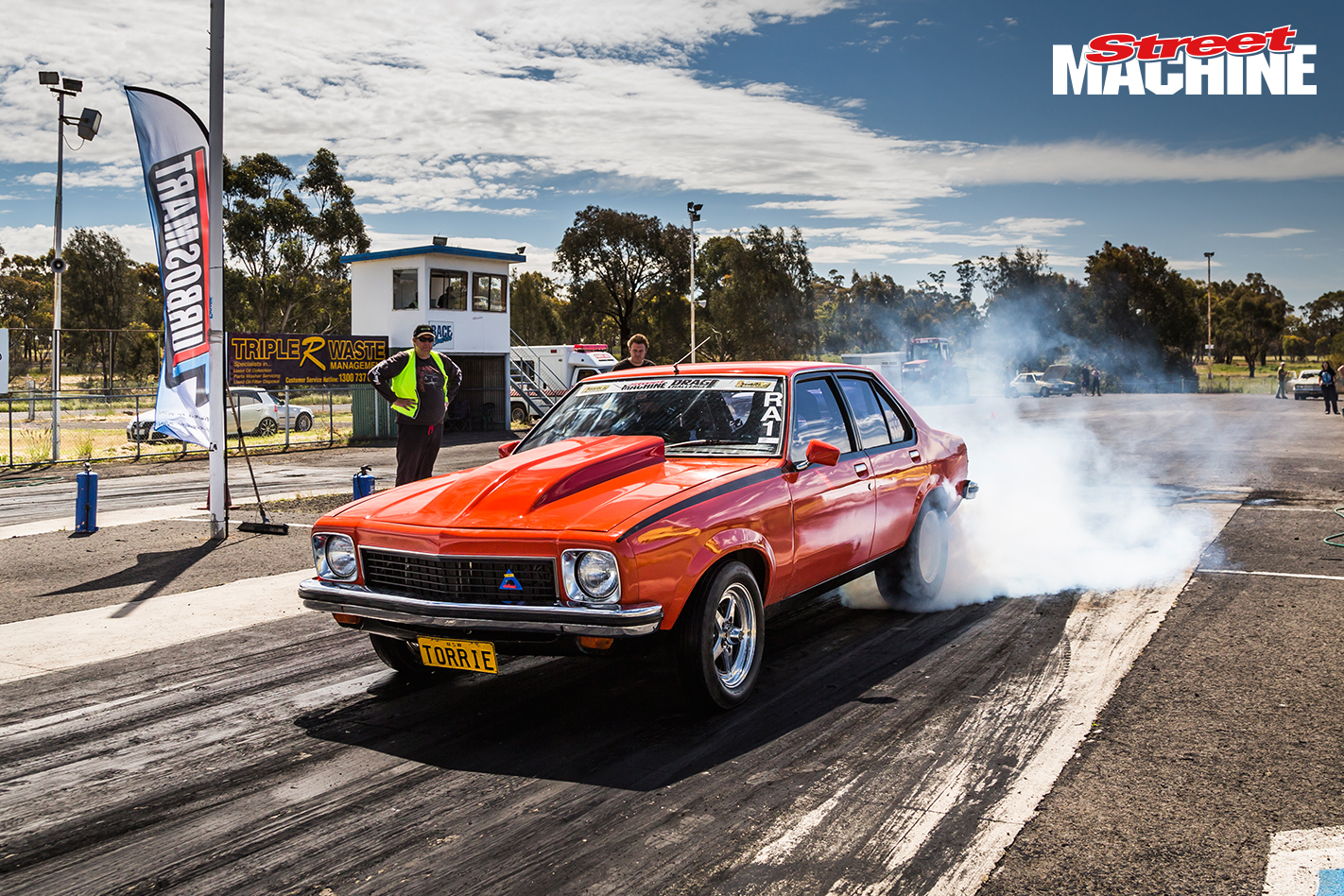 Here comes the big ‘but’ – before Drag Challenge, the motor still had never been started in the car. The 427-cuber had been spun up on the engine dyno a few times to get a tune, but the car had never actually moved under its own steam until Day One at Calder. “We bled the brakes and touched up a few things here and there, then we were ready,” said Daryl. 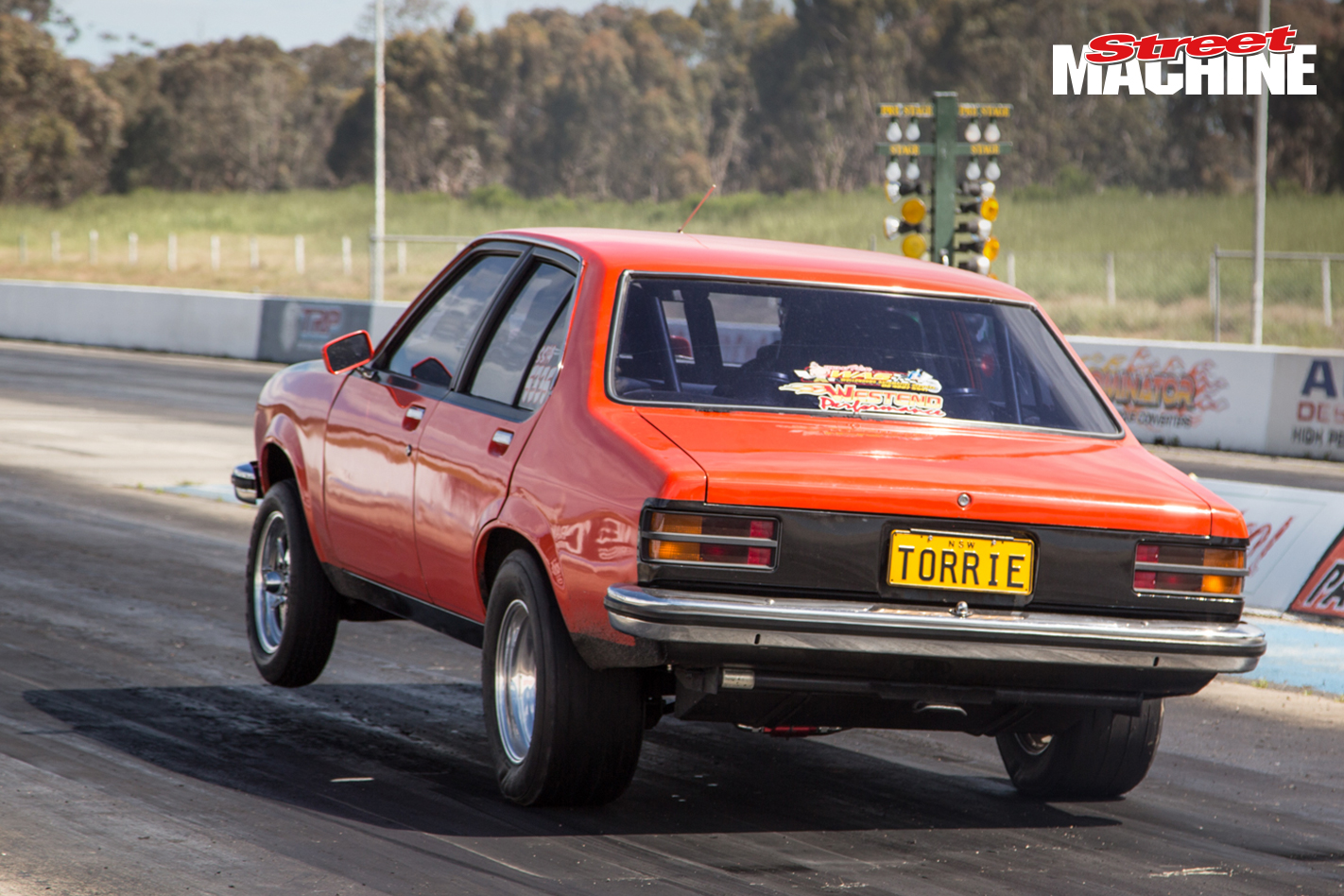 “The first pass it did a low eleven, the timing was out by about ten degrees so it was way down on power,” said Daryl. “Eventually it got down to a 10.06 @ 139mph but we were still chasing gremlins with it, mainly to do with the converter and diff gears which I changed to more street-friendly 3.7s and 4500 converter instead of 4.3s and a 6500. But we had fuel starvation issues as well.” 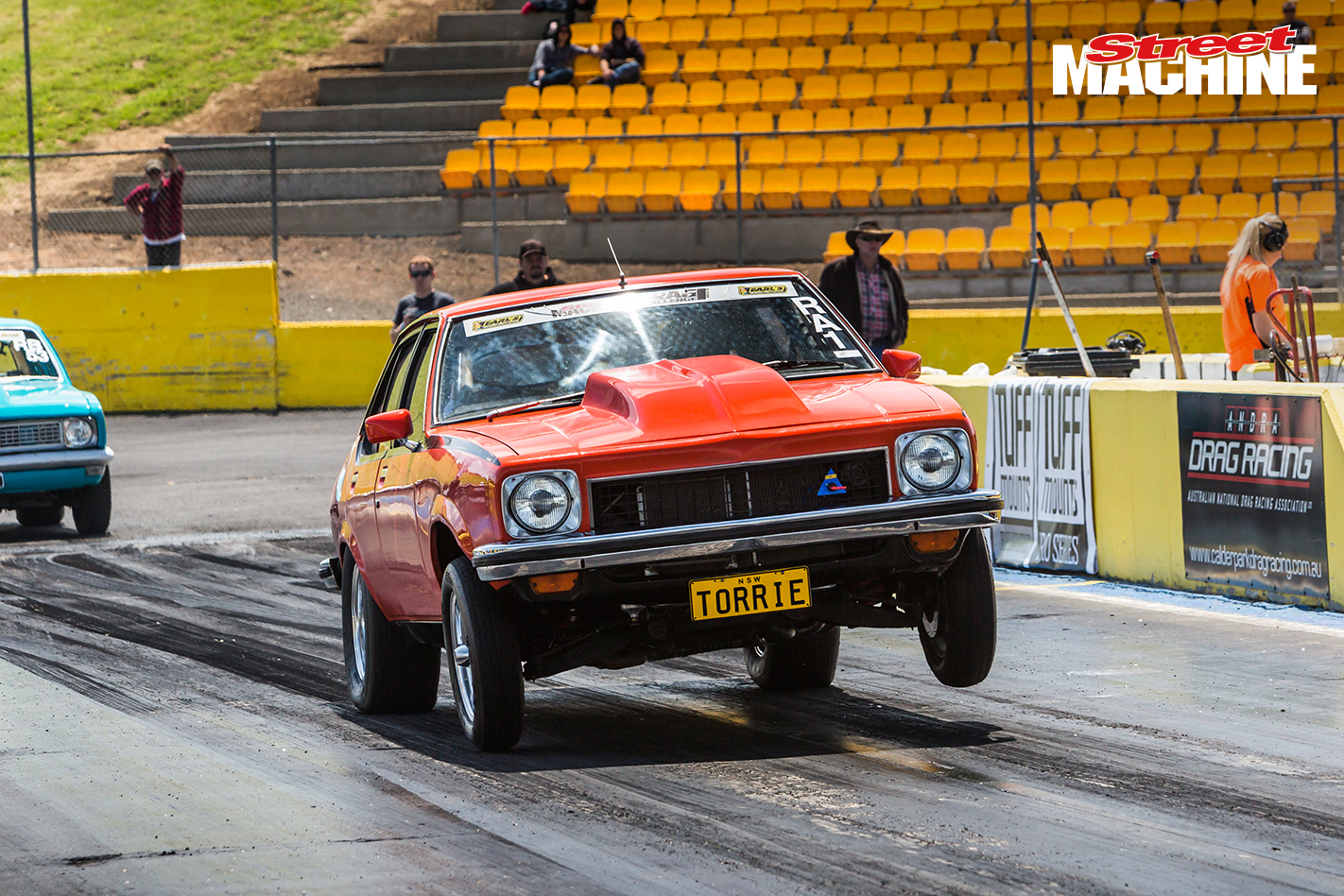 “Before the event I thought, ‘are we really going to go untested’ of course we will and if it breaks we’ll see if we can fix it, that’s all part of the event,” said Daryl. “I’ve done it three times with this car now so I knew what to expect, and worst case scenario I had the old engine in the trailer ready to swap in if we really hurt something!” 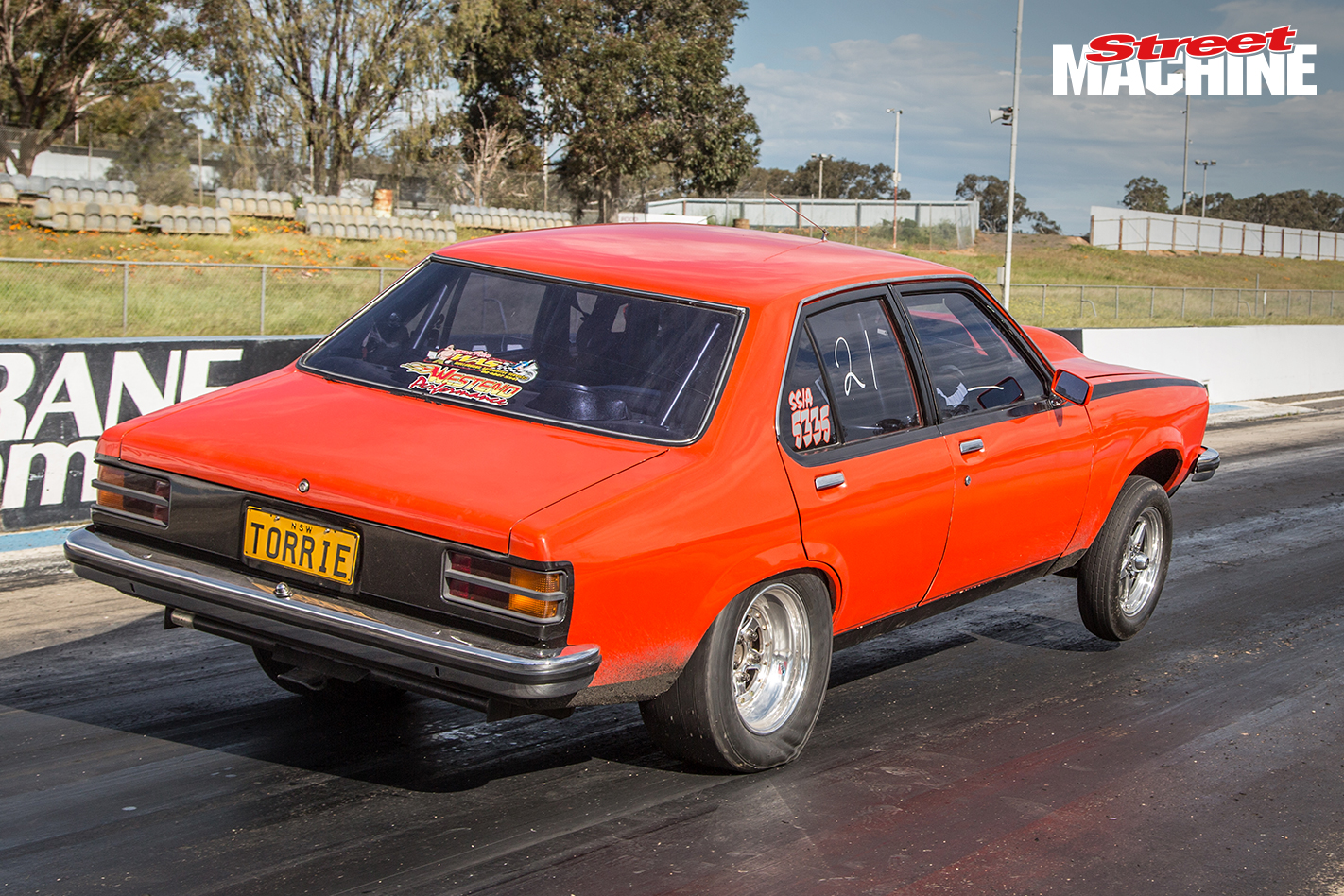 And he would’ve had a bit of extra help with the engine swap too, after picking up a stranded Steve and Scott Reimann when their Dodge Dart was collected by a motorist while stopped by the side of the road. Fortunately Daryl didn’t need to go to those extreme lengths though, and the car came oh-so-close to running a nine. He’s certain it’ll do it before the end of the year. “Half the fun of racing is ironing all the bugs out, if the car made its fastest ever pass its first time out, where’s the fun in that!” 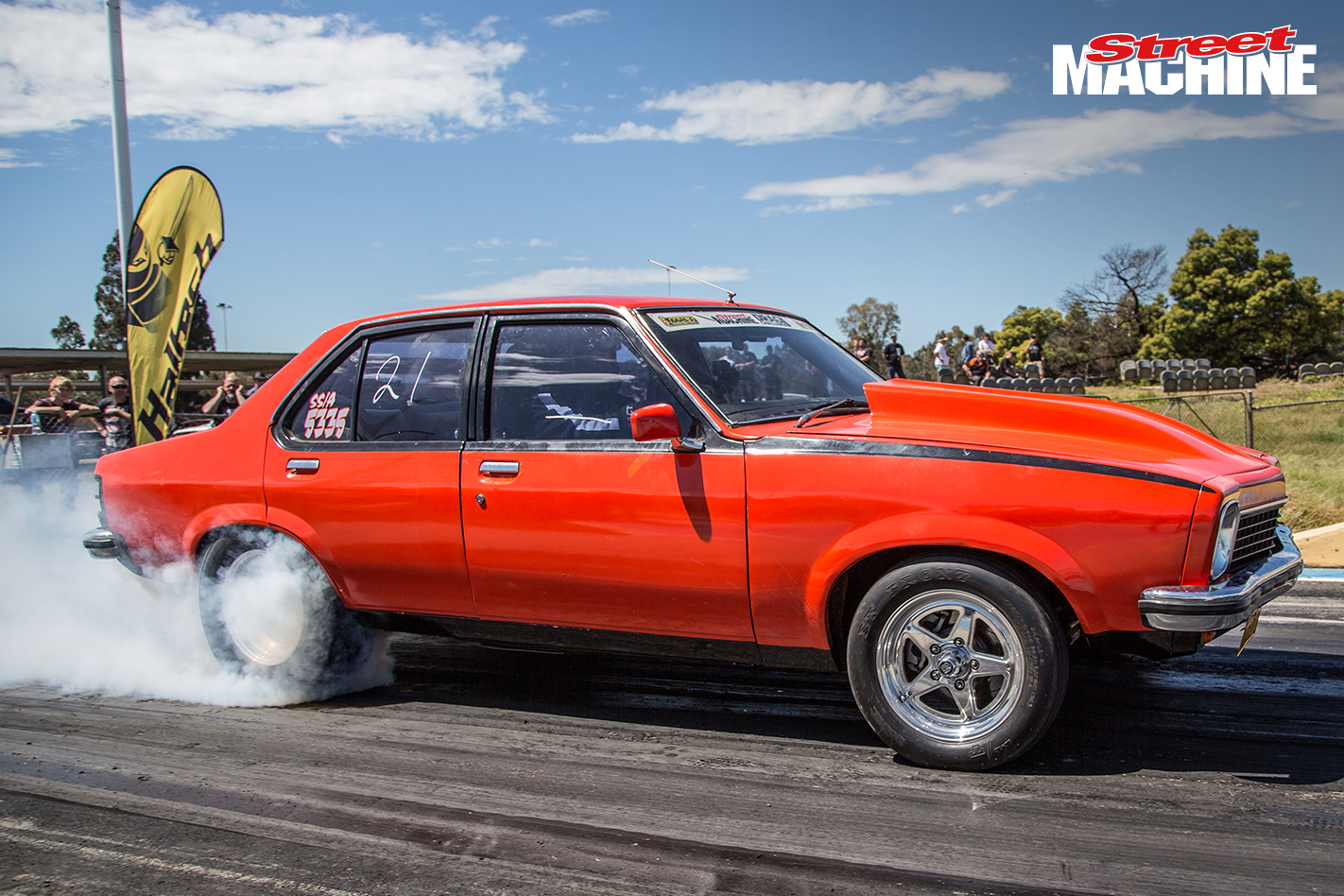 Daryl reckons it should go low nines once it’s all sorted and the high mph its generating is indicative of that. “It’s just not doing the ETs at the moment because it’s a little sluggish off the line with the 3.7 gears, but we’ll get there” said Daryl. Still, he was pretty happy just to finish and get third in Earl's Radial Aspirated. 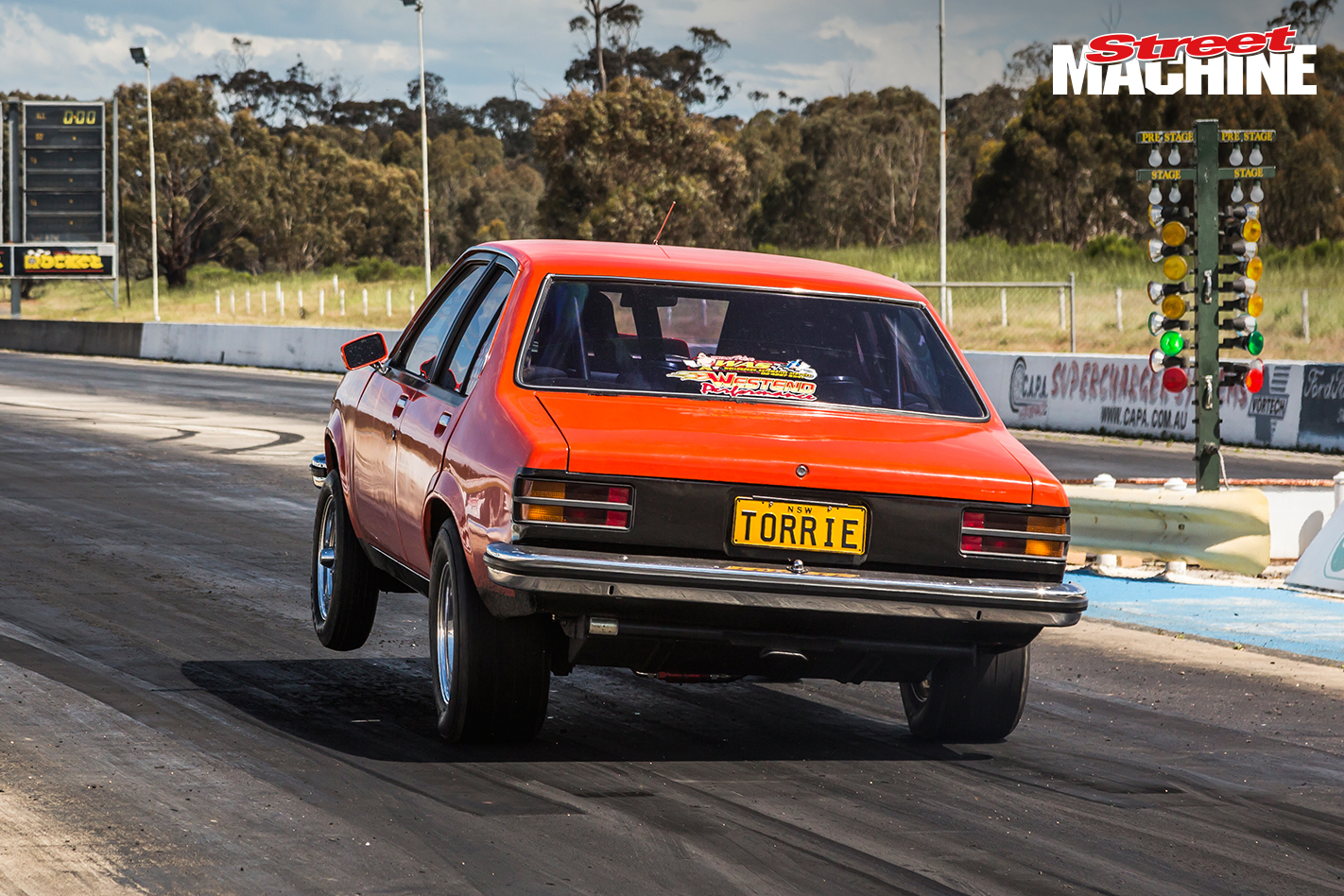 The day after Drag Challenge, Daryl was another competitor that hadn’t had enough racing and competed in the APSA round at Calder the next day and took out second in his True Street class. A few weeks later he won the whole championship!