WE’RE not averse to a little Ford with a big motor here at Street Machine, and this green machine already has some history with us.

Wayne May’s 1970 Mk1 Escort has been tearing up the street and strip for many years. Although Wayne has owned the car for the past 15 years, when he got his hands on it the Esky had already been engineered for a Ford V8 drivetrain and also had a taste of fame, featuring in an issue of Street Machine in 1984. 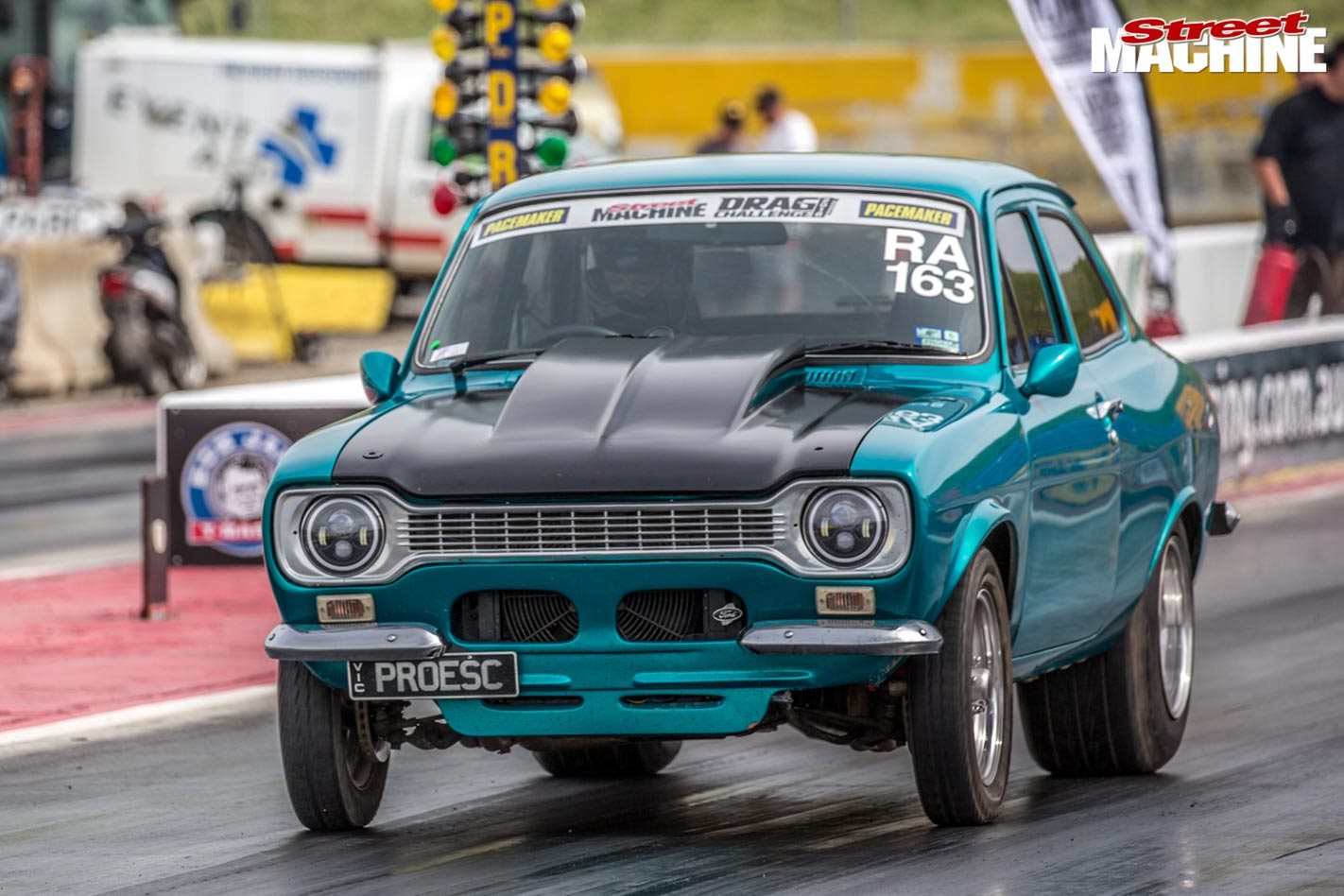 Last year Wayne took on Drag Challenge with a standard 302 V8 out of a later-model Falcon, mainly so he could enjoy the week with minimal issues while still running in the mid-13s. For this year though he decided to step it up a notch and sunk his 349ci small-block Ford into the front of the green machine, which has run a best of 9.7 outside of DC. 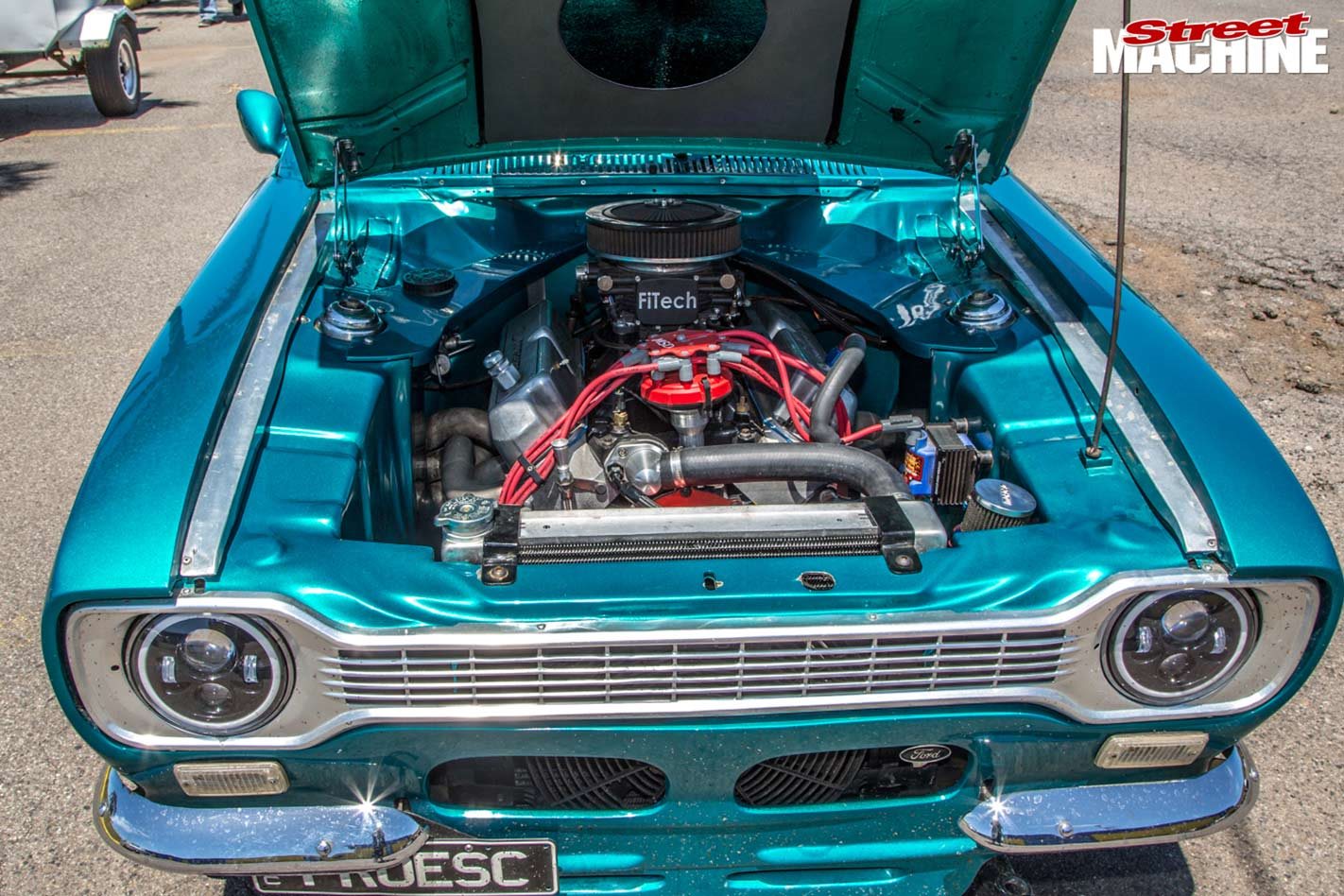 To achieve that sort of ET, Wayne runs the Esky on methanol, giving it a 615hp punch, but for Drag Challenge he changed to pump 98, which he estimates is still good for 550-odd horses. When you consider how small and light this car is, it sounds like a scary package, but Wayne reckoned it hadn’t given him any troubles on the track: “It’s always run dead straight down the drags; it’s never tried to spit me off or do anything funny.” 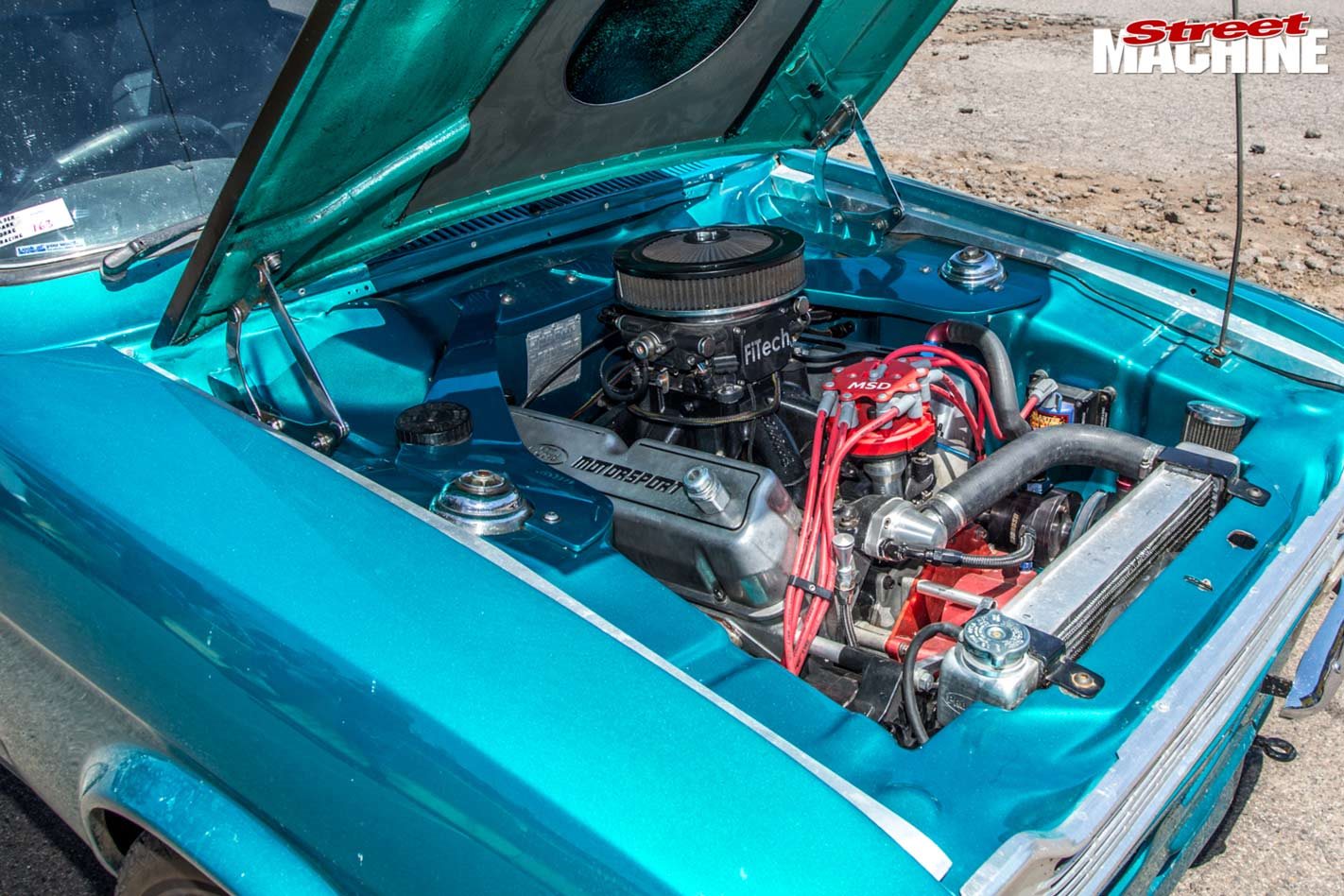 Backing up the small-block is a BTR four-speed ’box with a 2000rpm stall and a Ford nine-inch housing 4.56 gears.

The car uses FiTech self-learning EFI to keep the small-block running smoothly, while 275 radials on 15x12 wheels put all that power to the ground. 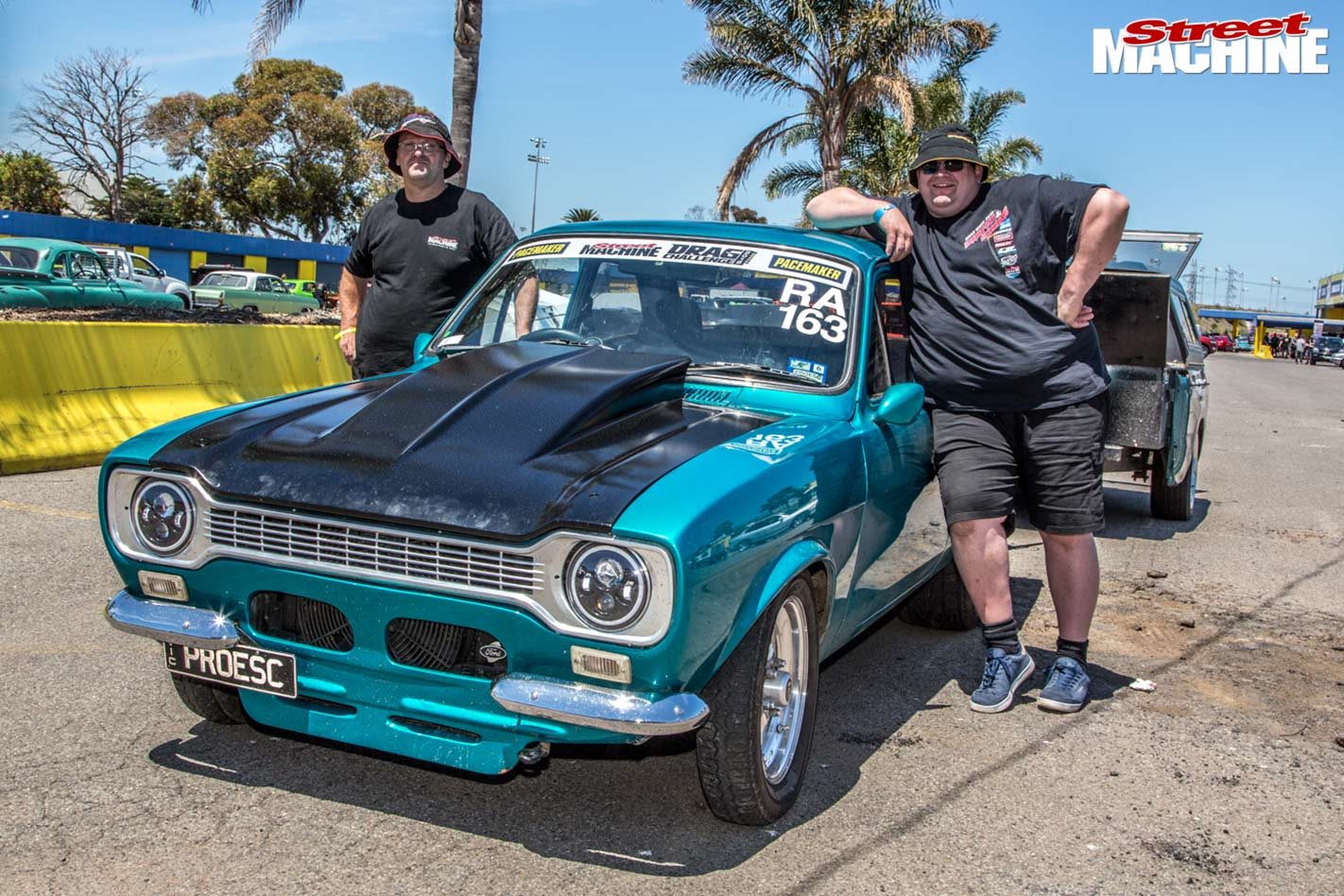 Wayne’s had the car repainted in beautiful Breeze Green normally found on a BF Falcon, while the black bonnet is borrowed from another Mk1 dragster of his.

Unfortunately, Wayne’s hopes of running low 11s and completing the gruelling week of DC was cut short, with a runaway rear wheel bearing resulting in a small fire in the back of the little Esky. The car survived with minor damage, but Wayne was forced to withdraw from the week with a best of 11.75@122mph at the end of Day One.