WHILE they aren’t as dominant in the restoration and race scene as their younger brothers, EK Holdens are still a welcome sight at any car show or drag strip. Donnie Zurcas’s 1962 EK is a beaut example, and he had high hopes for his second consecutive year of running in Street Machine Drag Challenge. Donnie’s owned the car for the past 10 years, but even before he got his hands on it, it had already been turned into a mean street monster, having been fully engineered for the small-block V8 set-up and all the jazz to go with it back in 1996. 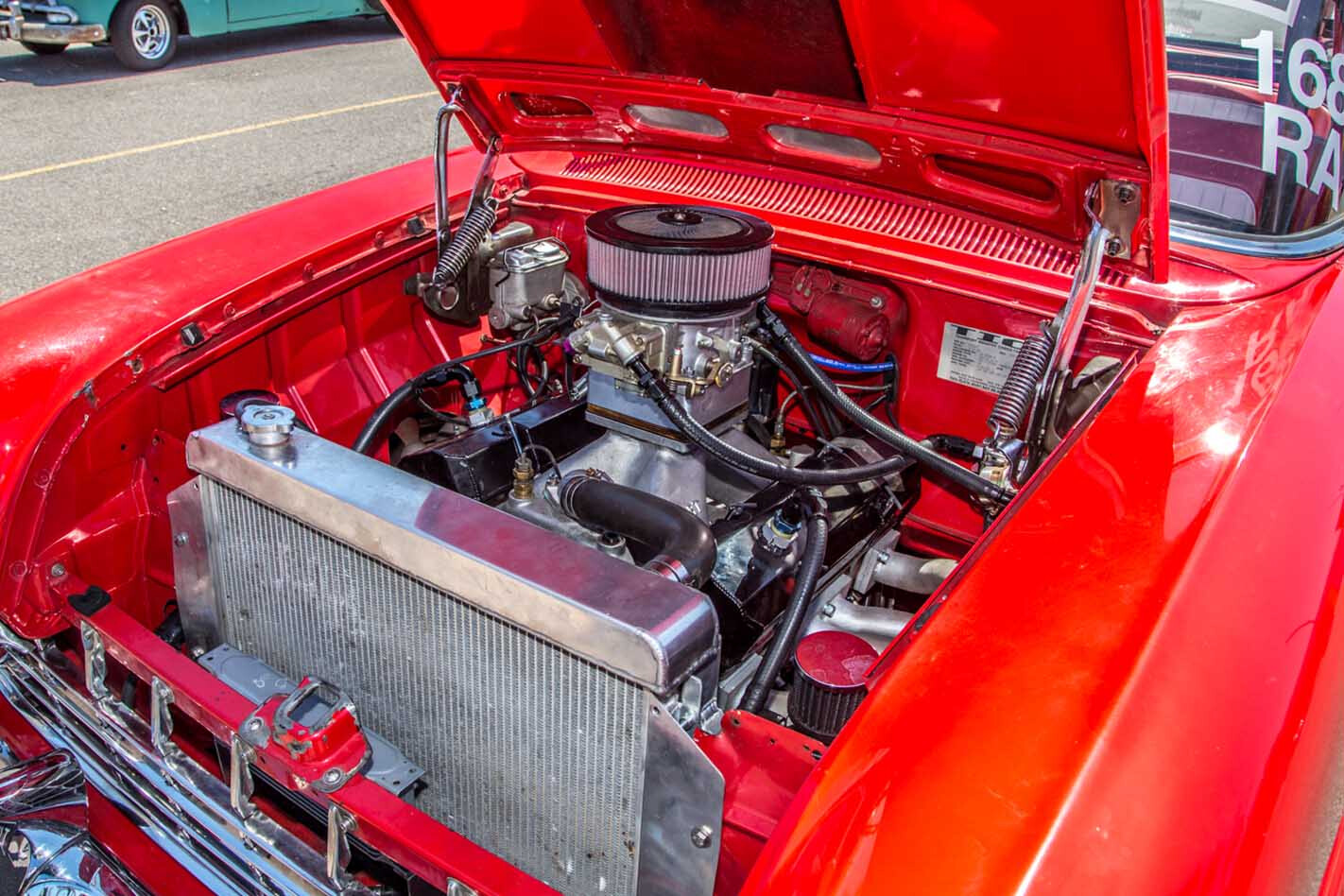 Tucked into the engine bay is a 434ci small-block Chevy topped by a Holley Dominator 1150 carby that’s fed by pump 98 whether it’s at the track or on the street. The end result is 660hp at the flywheel, not a shabby number for a light little car. 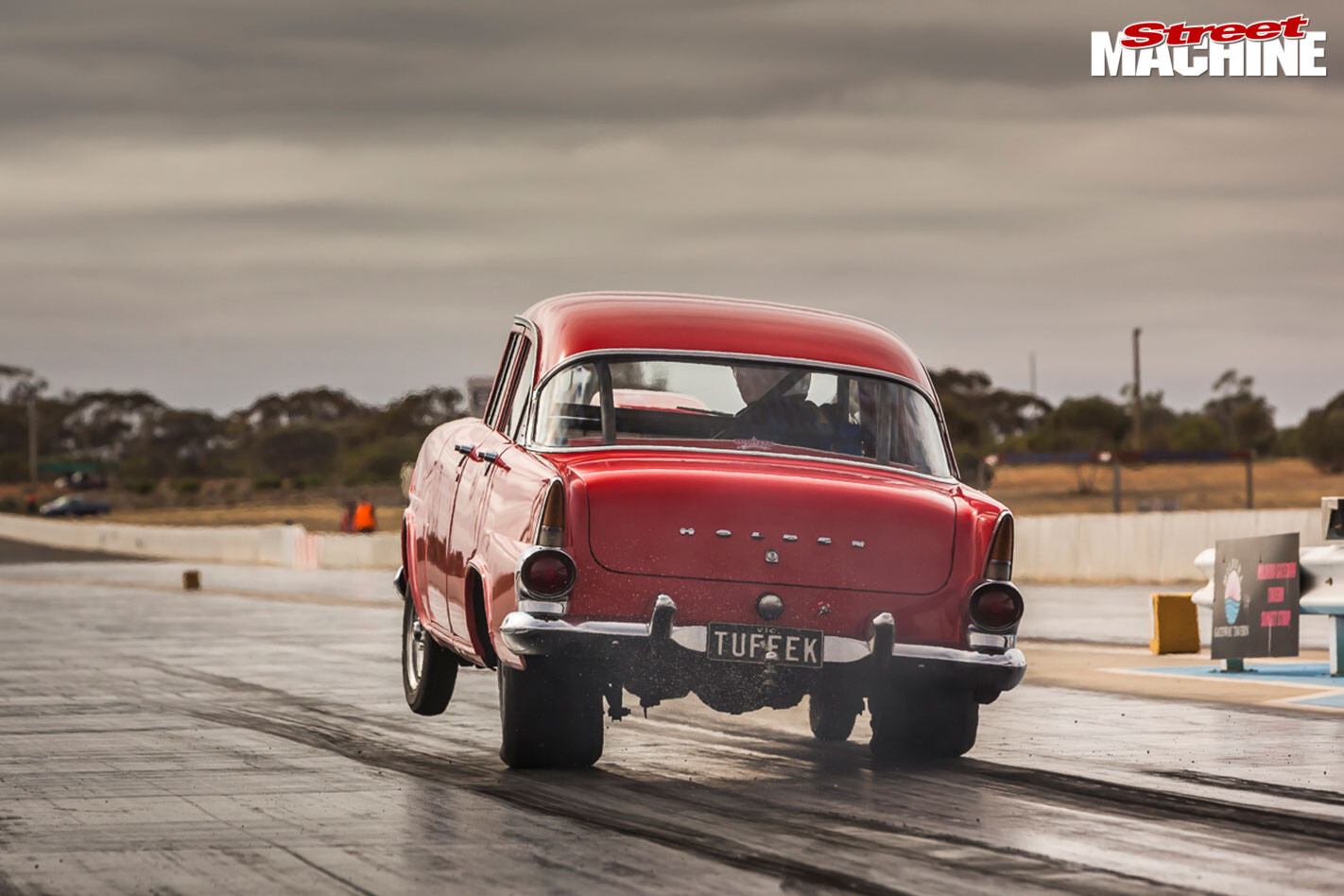 A two-speed Powerglide gets the job of sending those horses to a Ford nine-incher, which sports 4.11 gears to give the car a nice jump out of the hole while still keeping it street-friendly. Grip at the strip comes courtesy of 275 drag radials wrapped around 15x10 alloy wheels, and the car proved it’s well and truly capable of running deep into the 10s at Drag Challenge, with a 10.04@132mph at Swan Hill on Day Four of DC 2018. 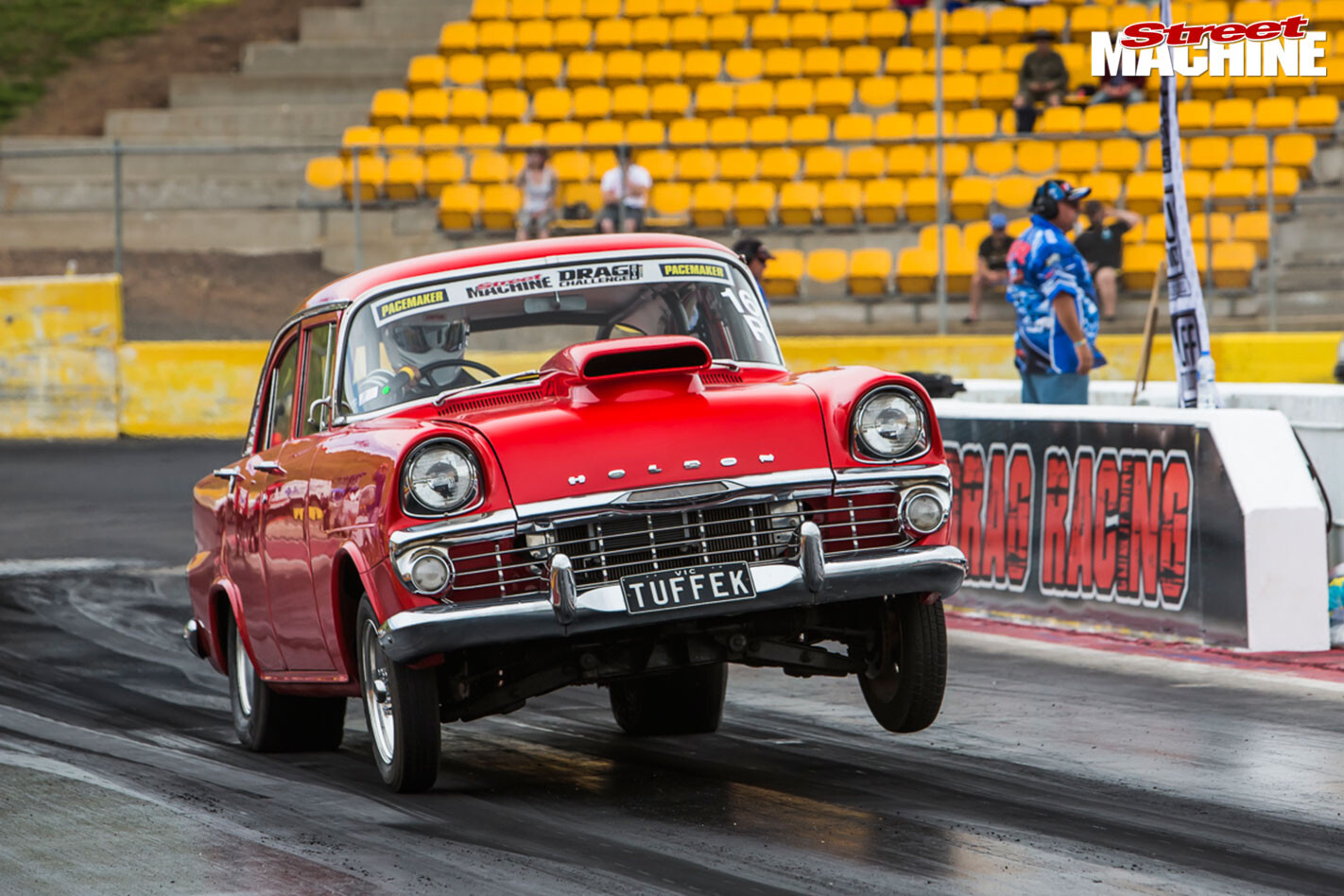 It isn’t just a drag car with number plates though; Donnie still gets the EK out onto the street at least once a month. “This is a real street car, mate,” Donnie declared. “How it sits now is exactly how it goes out onto the strip.”

The only major change bar the tyres is the fully removable rollcage, and Donnie is proud he doesn’t have a list the size of the weekly grocery run to transform the car from street to strip. “It was really good to get the flat 10, and the Swan Hill track was awesome, so we’ll go back to Calder and see if we can get a bit more out of it,” Donnie said on Day Four.

And get more out of it they did, with a PB of 9.99@134mph on the final day at Calder Park giving Donnie a hard-earned sixth place in the Pacemaker Radial Aspirated class.