DRAG Challenge 2017 was the first for Tasmanian Marcus Howe and his ultra-reliable street’n’strip silver XW (SM Jan ’16). Marcus rocked up for ‘a sniff around’ yet headed home as Quickest Without a Trailer and fourth-place in Turbosmart Outlaw Blown. And he ran the whole five days without changing tyres!

“To race, I just emptied the car, switched the fuel system from PULP to 105, let the tyres down a little bit then rolled out to the start line,” Marcus said. “I just wanted to check out the event and do it simply. Which is why I drove and raced on the street friendly 275 M/T ET Street S/S radials.” 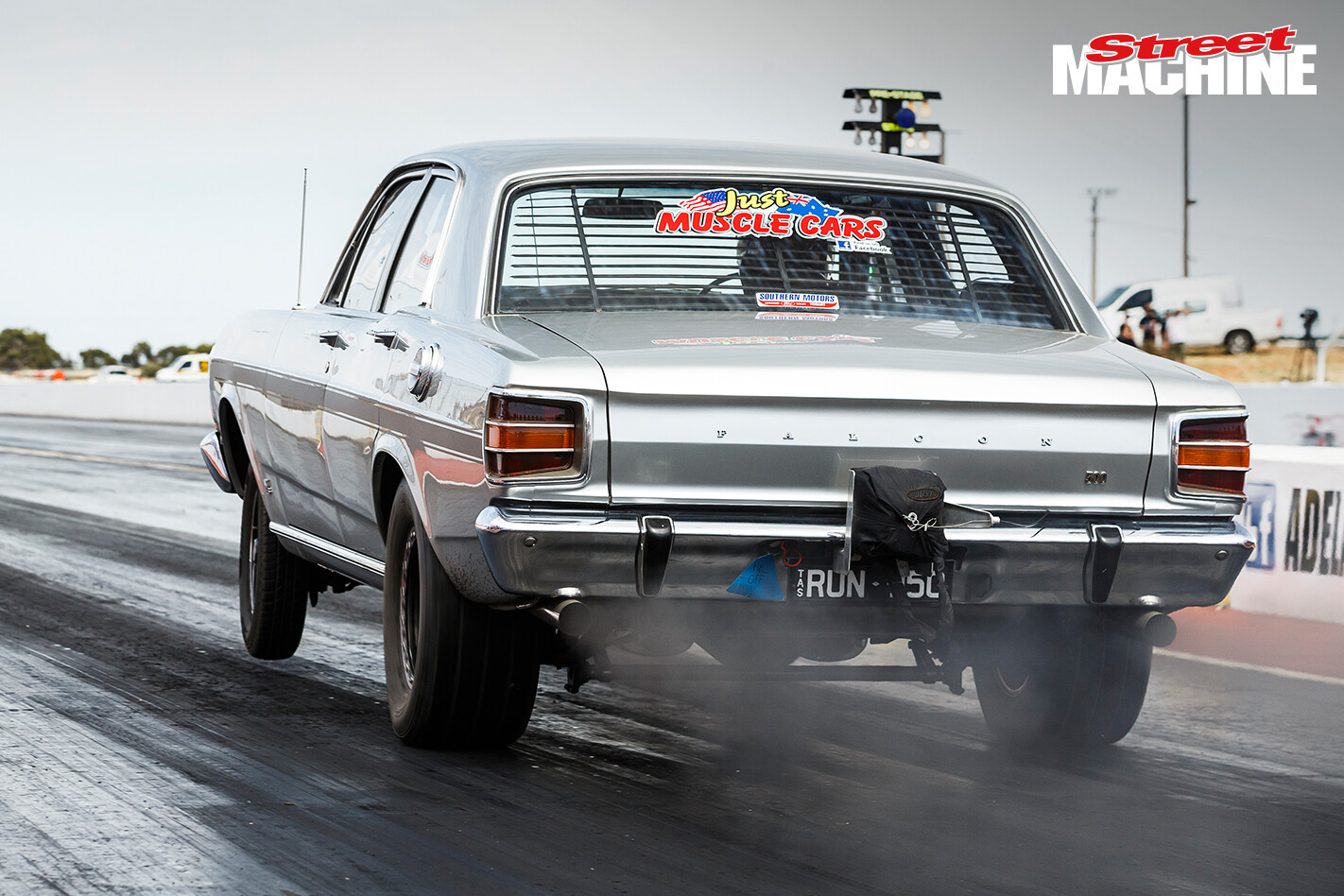 The XW has always been a turnkey street car and remains untouched since we featured it. “It’s still the same carby-fed 434ci with 737rwhp and a 100 shot of NOS. Due to lack of traction the car actually went faster without the gas. It was a waste of time using it with that tyre,” Paul said. “The tyres were good in the rain and on the road but not really grippy on the track, they just didn’t want to hook up. I ran low 10s throughout DC, even though it’s not set up for natural aspo passes as it’s a NOS car.”

And how’d the XW fare with the Armageddon-style weather changes? “The car went fine but we were hot. The whole week, with the rain and the bad roads, especially into Portland, that took a lot out of us mentally. We struggled due to the 12-hour days; you’re stuffed by the end of it y’know.” Yet like everyone else, he’s hooked. 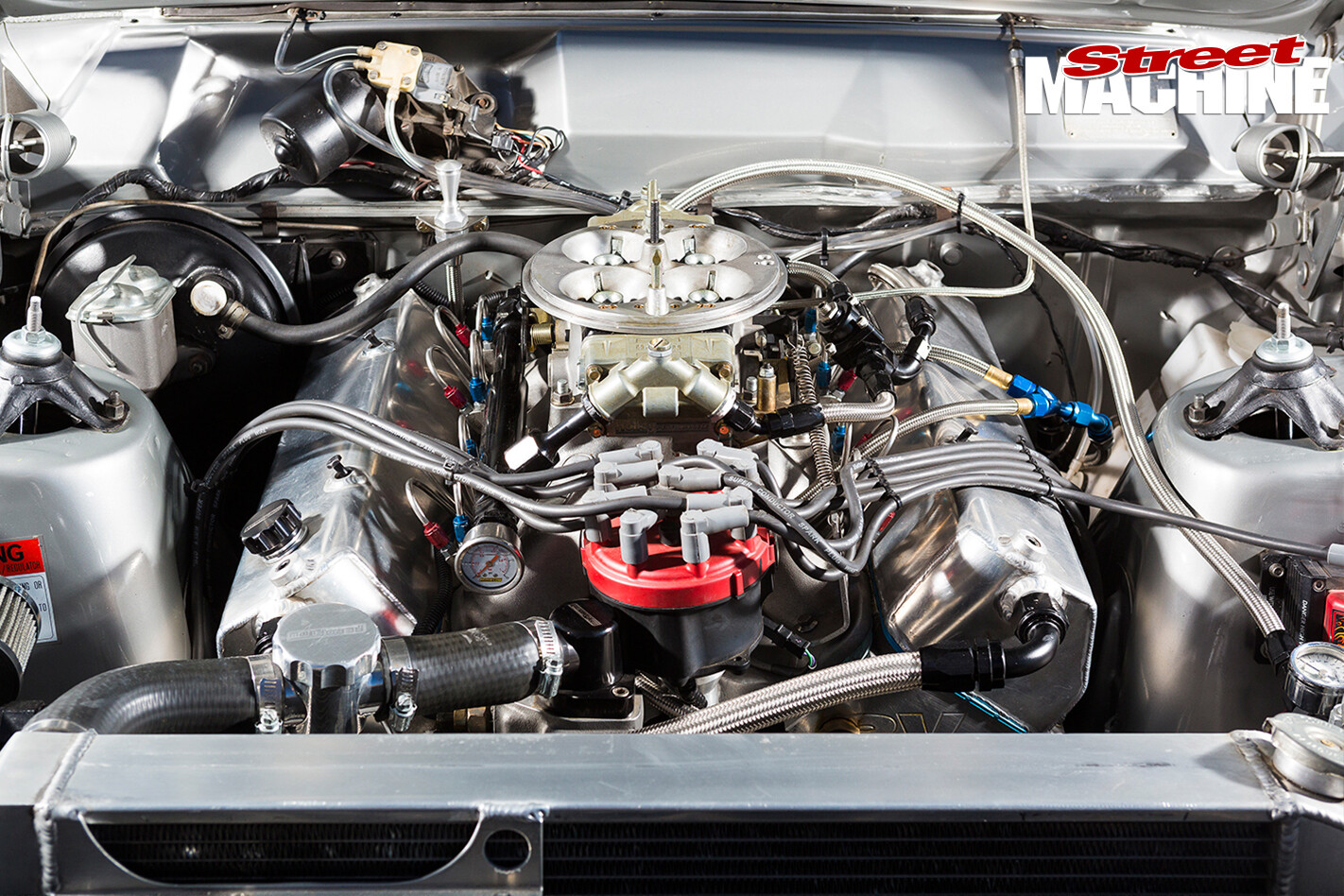 “I’m really happy that it ran a 9.66sec and never broke down so I won’t change the car set-up at all,” Marcus explained. “I went prepared with a few engine parts just in case but didn’t use any of them. I got right through the event with only doing an oil change in Portland. Other than that, I didn’t touch the car for the whole week.” 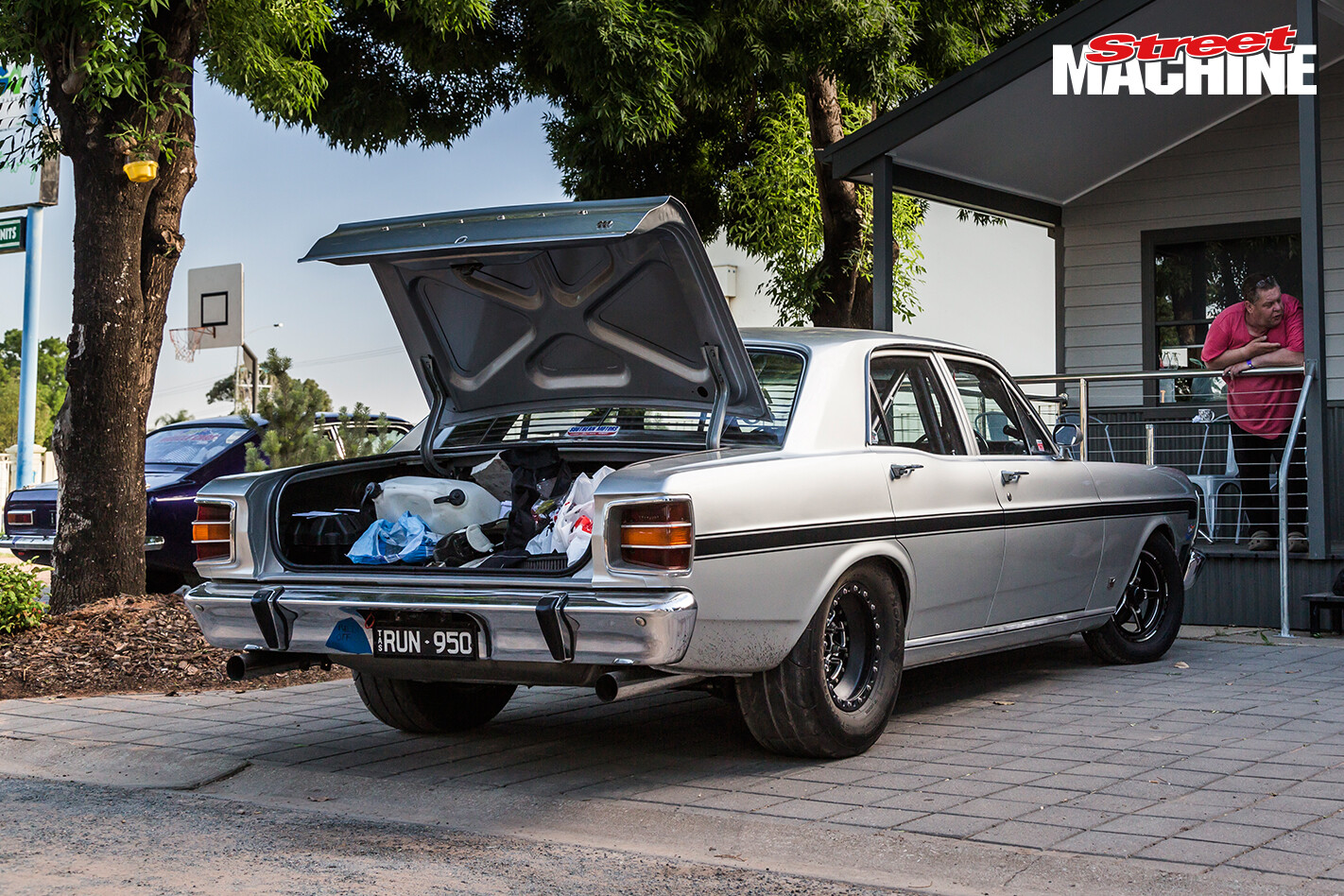 “I’ll build an alloy roof rack to hold the slicks, that way I can compete at a higher level. When DC is back in Victoria or SA I’ll enter again, as I’m a small business owner to get away for a week is a big thing.”

Considering Marcus placed fourth, only 8/10ths off of third and three-seconds off Paul Hamilton, and without a single breakdown, he’s definitely one to watch.