IT WASN’T just the Queensland weather that was red-hot for the final day of Street Machine’s first Drag Challenge Weekend, as the top four contenders for Turbosmart Dial Your Own were separated by thousandths of one single second. This was no mean feat, with tricky calculations required to convert their eighth-mile times at Warwick into quarter-mile times for comparison purposes. 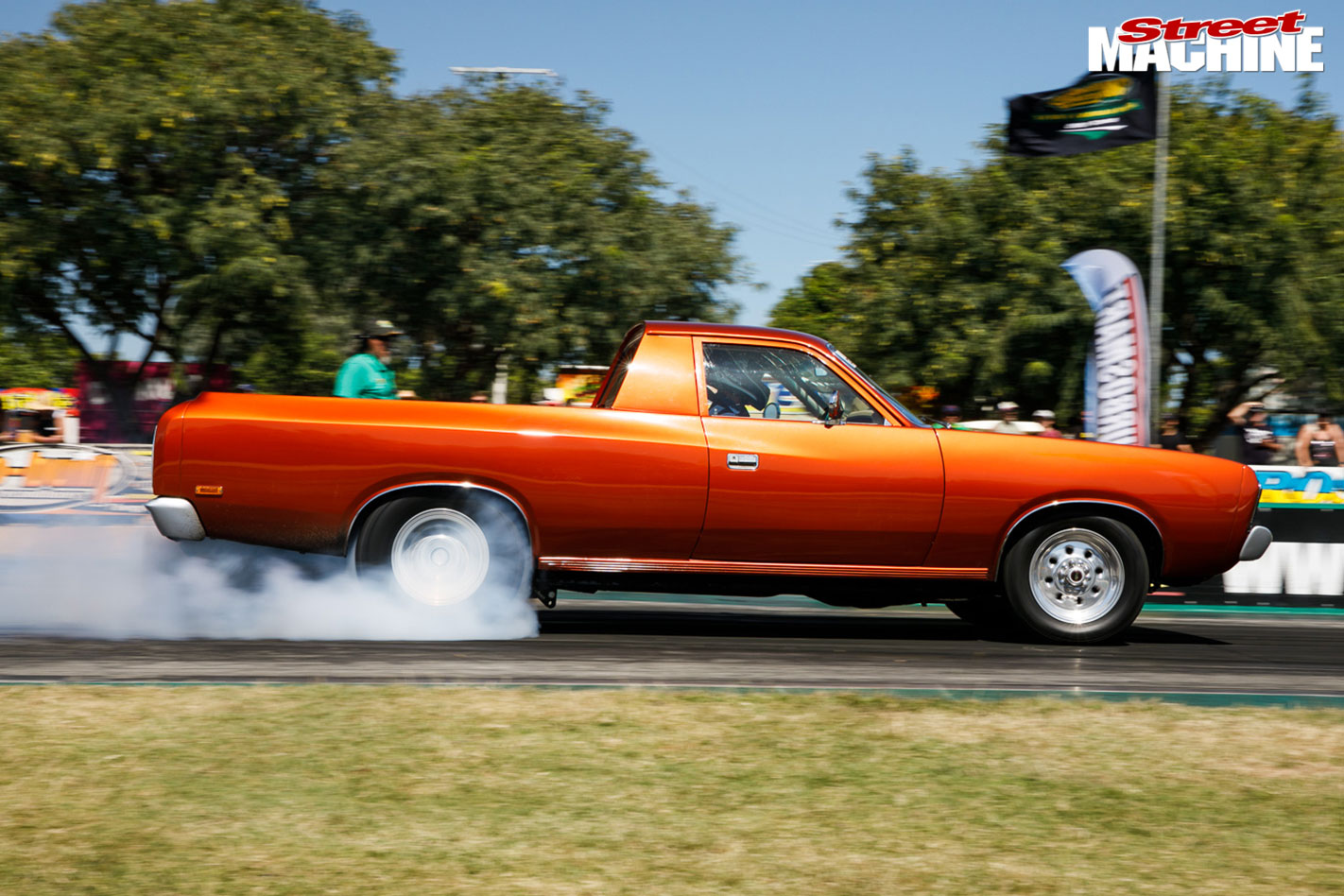 Andrew Dunnett’s beautiful CL Valiant ute had done countless laps of the Willowbank and Warwick strips, trying to get that perfect match to his initial dial-in time. With a Gen 3 6.1-litre modern Hemi and 904 Torqueflite trans under the ute’s beautiful gold shell, Andrew was able to get super-consistent times and took out the Turbosmart DYO class with a stunning 0.00469-second split! 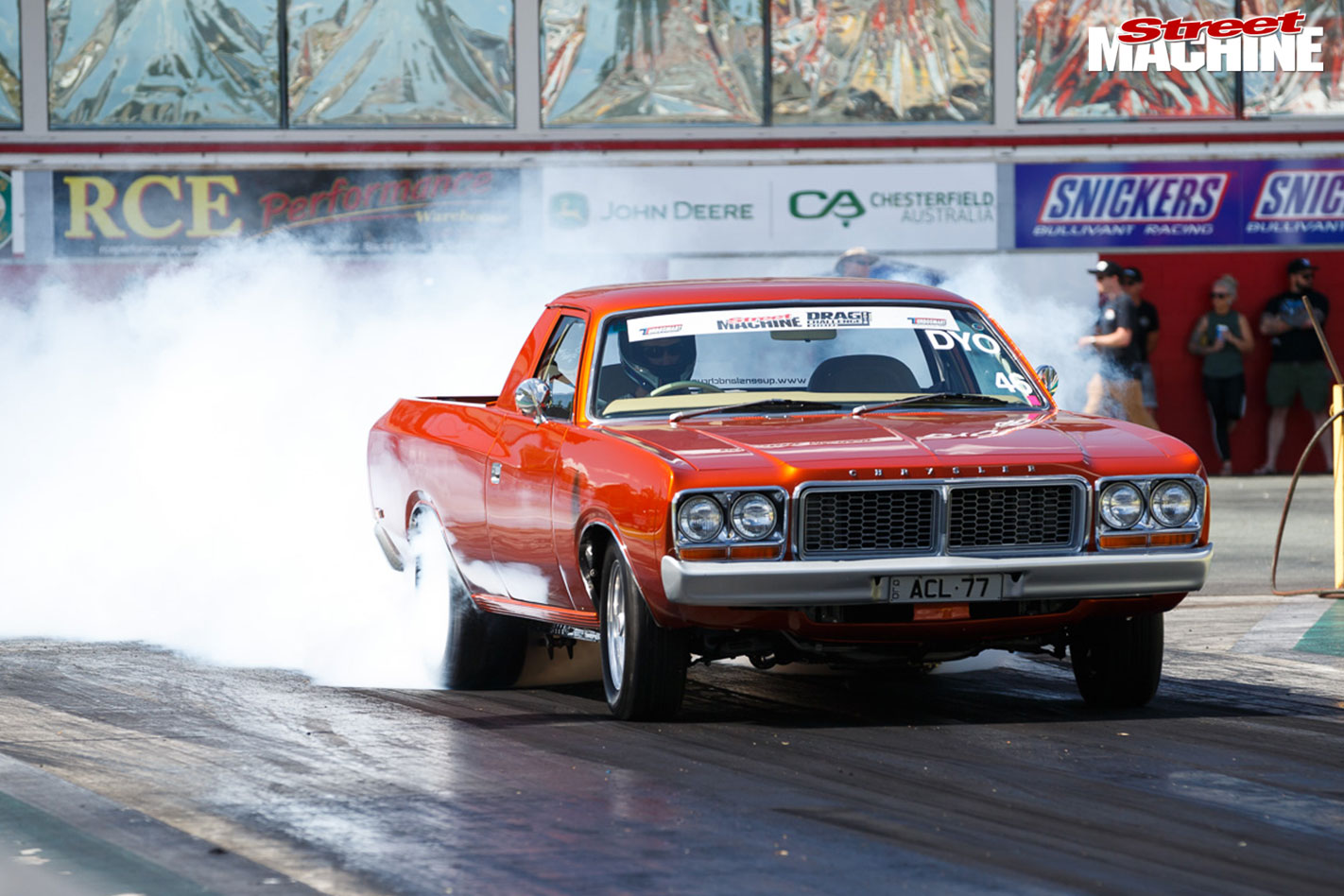 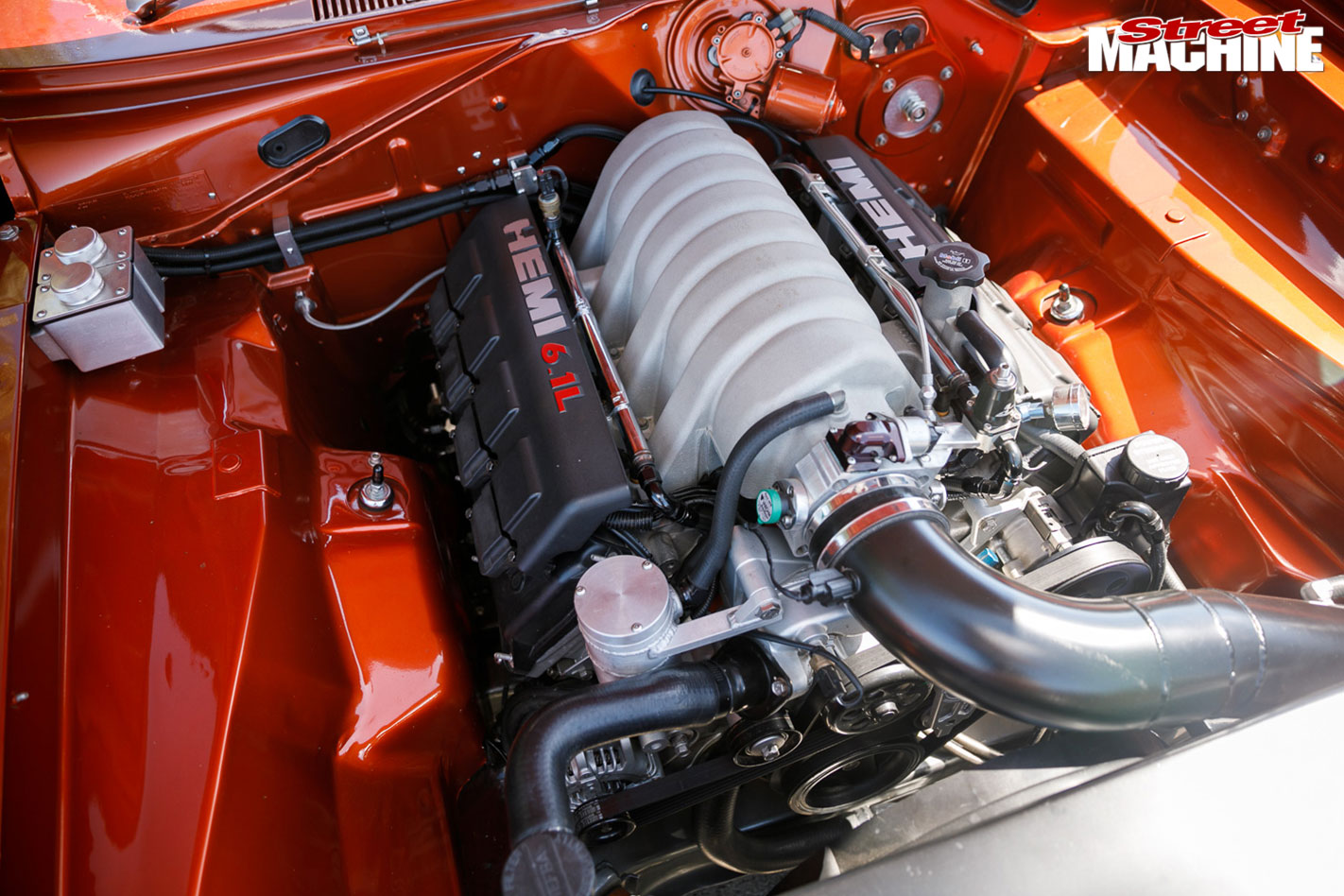 He beat out Stew Walsh and Dan Case in their HK Kingswood sedan, who finished with a margin of just 0.0090 and spent the road loops using their boat trailer and tinny for storage! Powered by a 350 SBC and transbraked Powerglide, the car ran 12.30s across the weekend with both Dan and Stew behind the wheel. 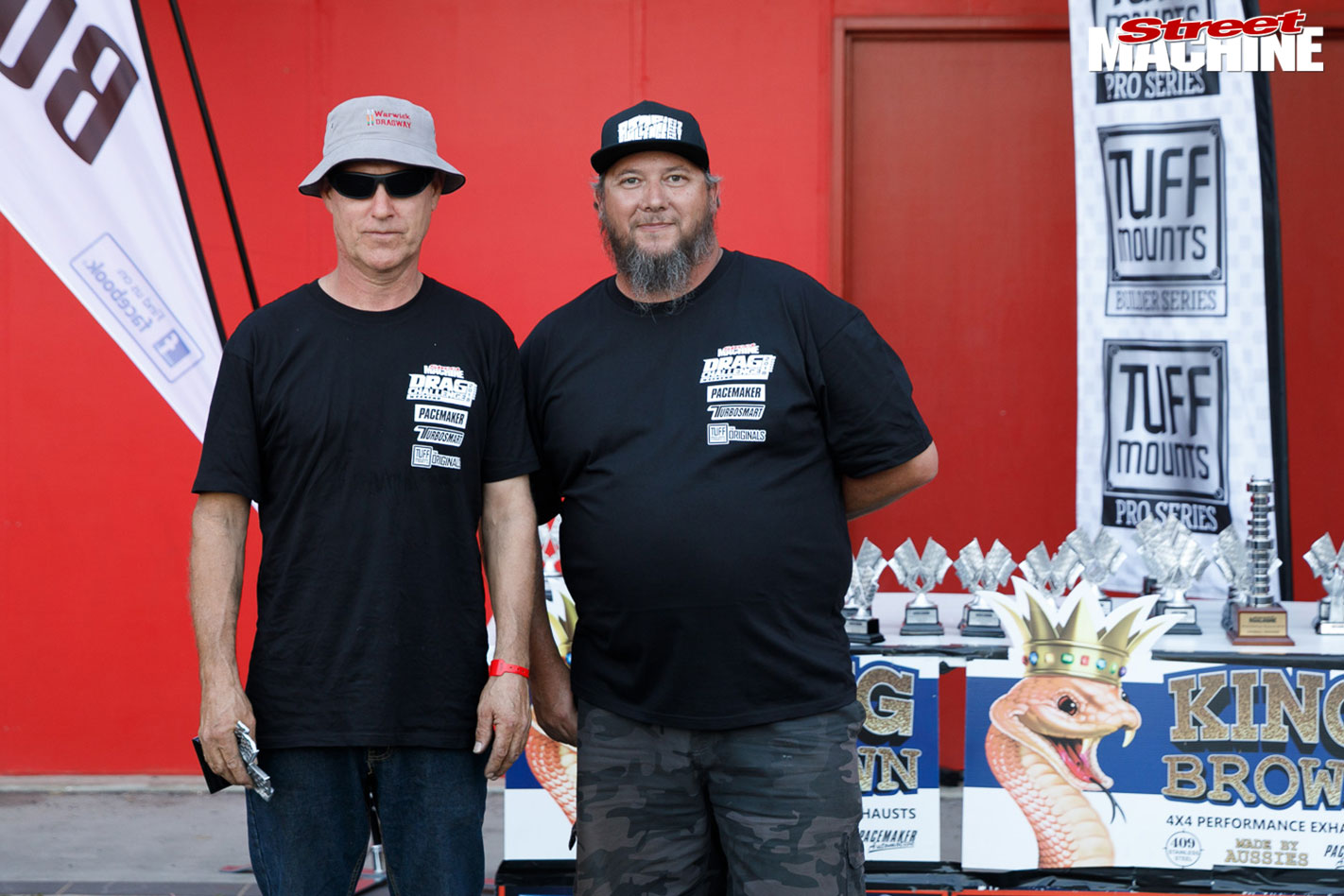 Mitchell Bean overcame a troublesome electric water pump on the Day Two road loop to round out the top three, with his recently finished twin-turbo LS ’68 Camaro rocking a split of just 0.012-second.