THE fluoro-green four-door monster has been in Chris’s stewardship for nearly 25 years now, progressing from a tough 11-second 308 combo to late-model GM small-block power. 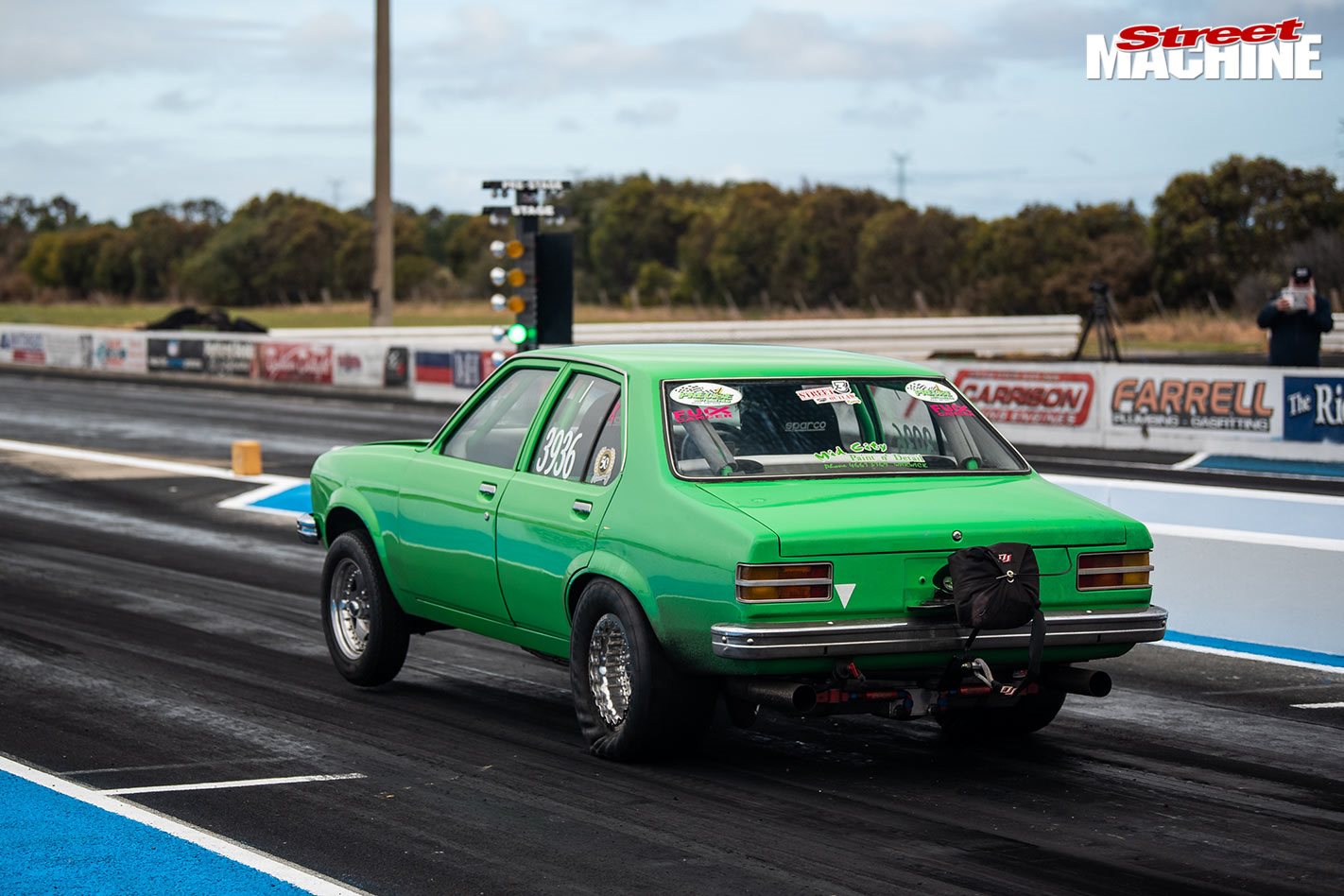 The 388ci Dart LS Next living under the Torry’s bonnet is filled with good gear like a Callies crank and CP slugs, while Precision 62/60 turbos blow the good air and a Holley Dominator ECU controls the show. Running E85, the LX makes approximately 1300rwhp and has run in the fives over the eighth-mile at Kenda 660 events. 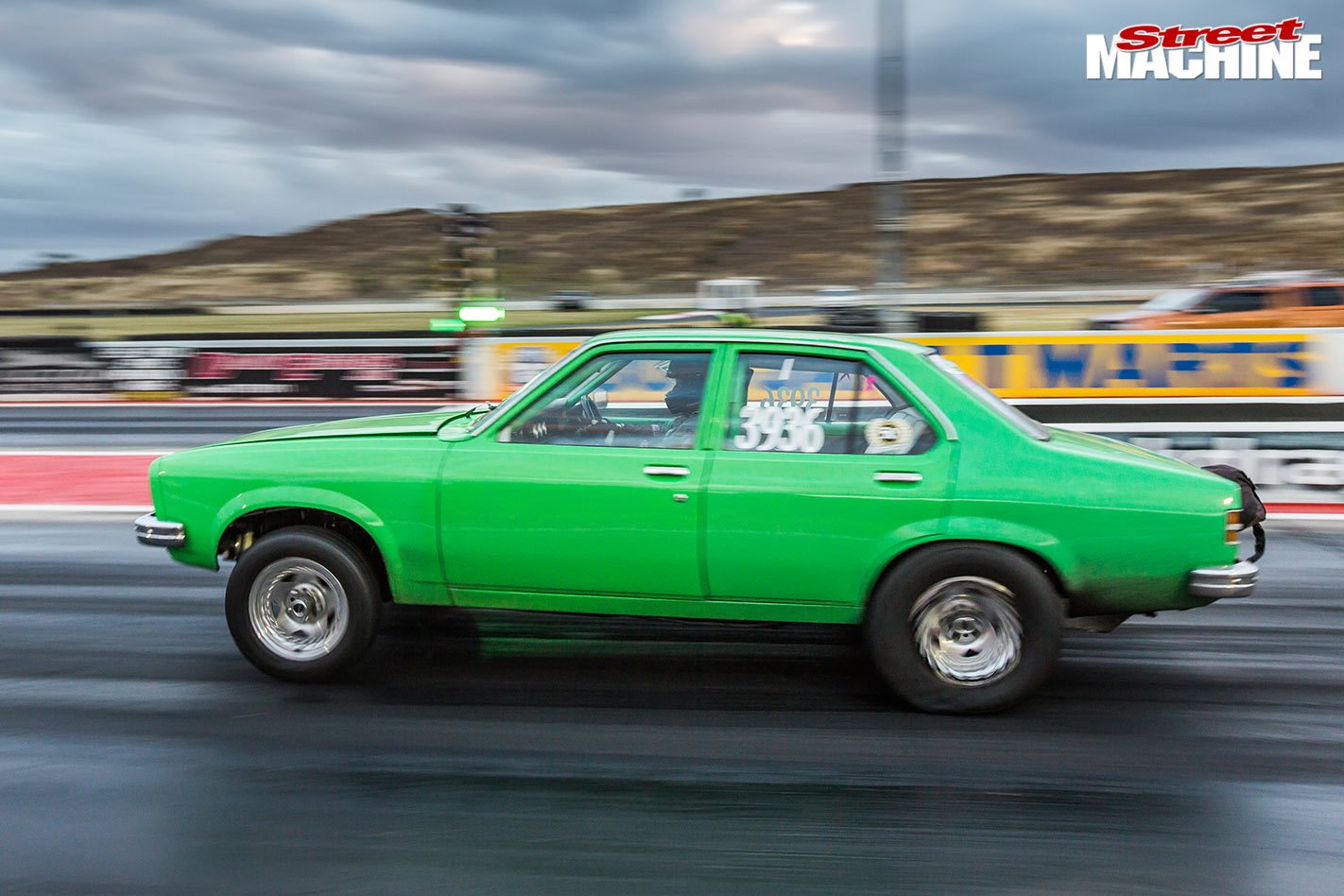 “The Shaun’s Custom Alloy intake was the only one I could get that fit under the bonnet, which was a major point of the build,” Chris said. “We made 1300rwhp on 30psi, but I ran 26psi for the week. It weighs 3600lb and is all steel; it’s a heavy car. We haven’t used all 1300hp yet, as we haven’t had enough track time.” 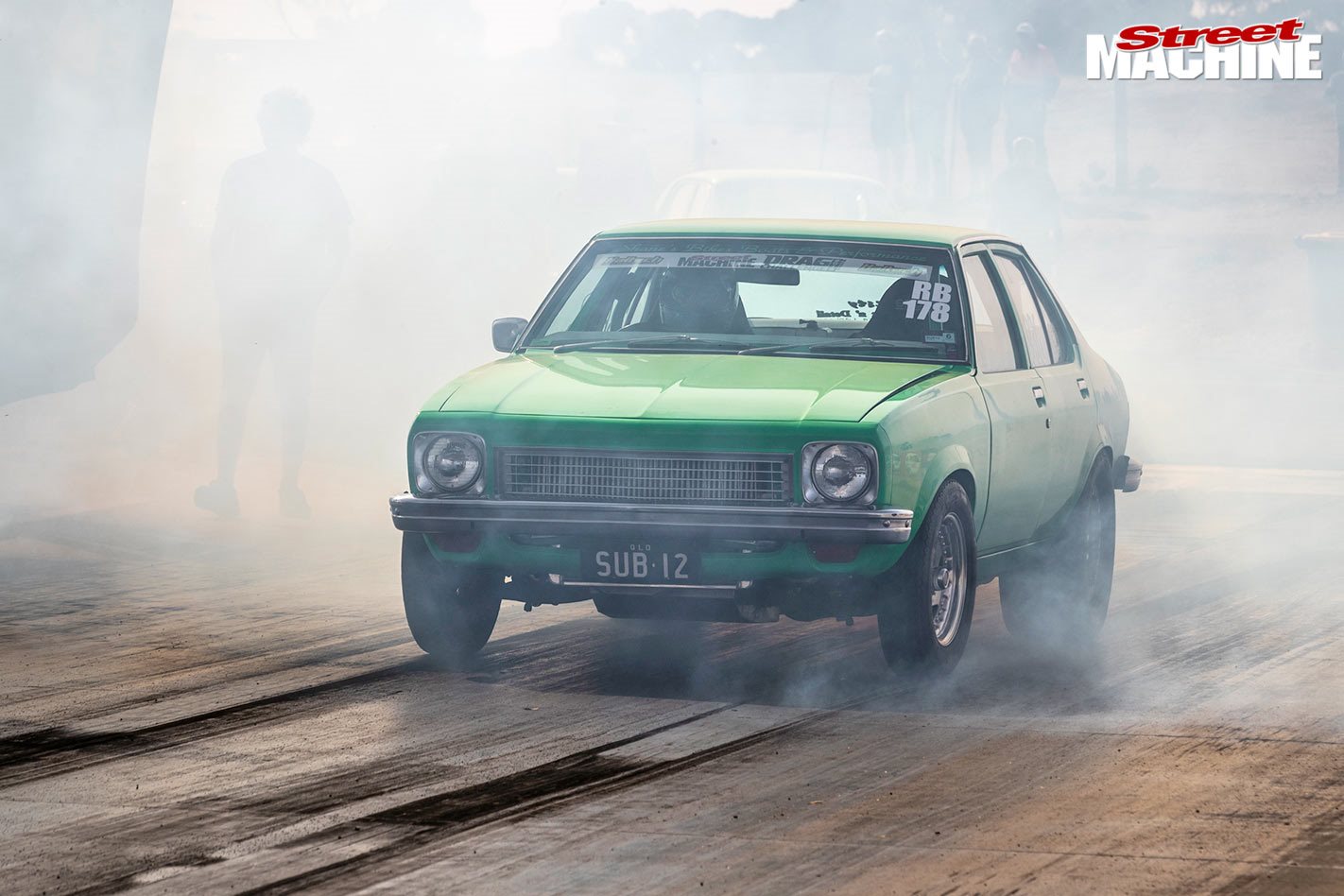 Behind the potent LS is a two-speed Powerglide and custom converter, with a 3.5-geared nine-inch out back making 275 radials do a lot of work. “I’m only running an 8.5-inch wheel, so I’m not getting the full benefit of the 275 radial,” said Chris. “I’m actually thinking of going back to a 235 on it.” 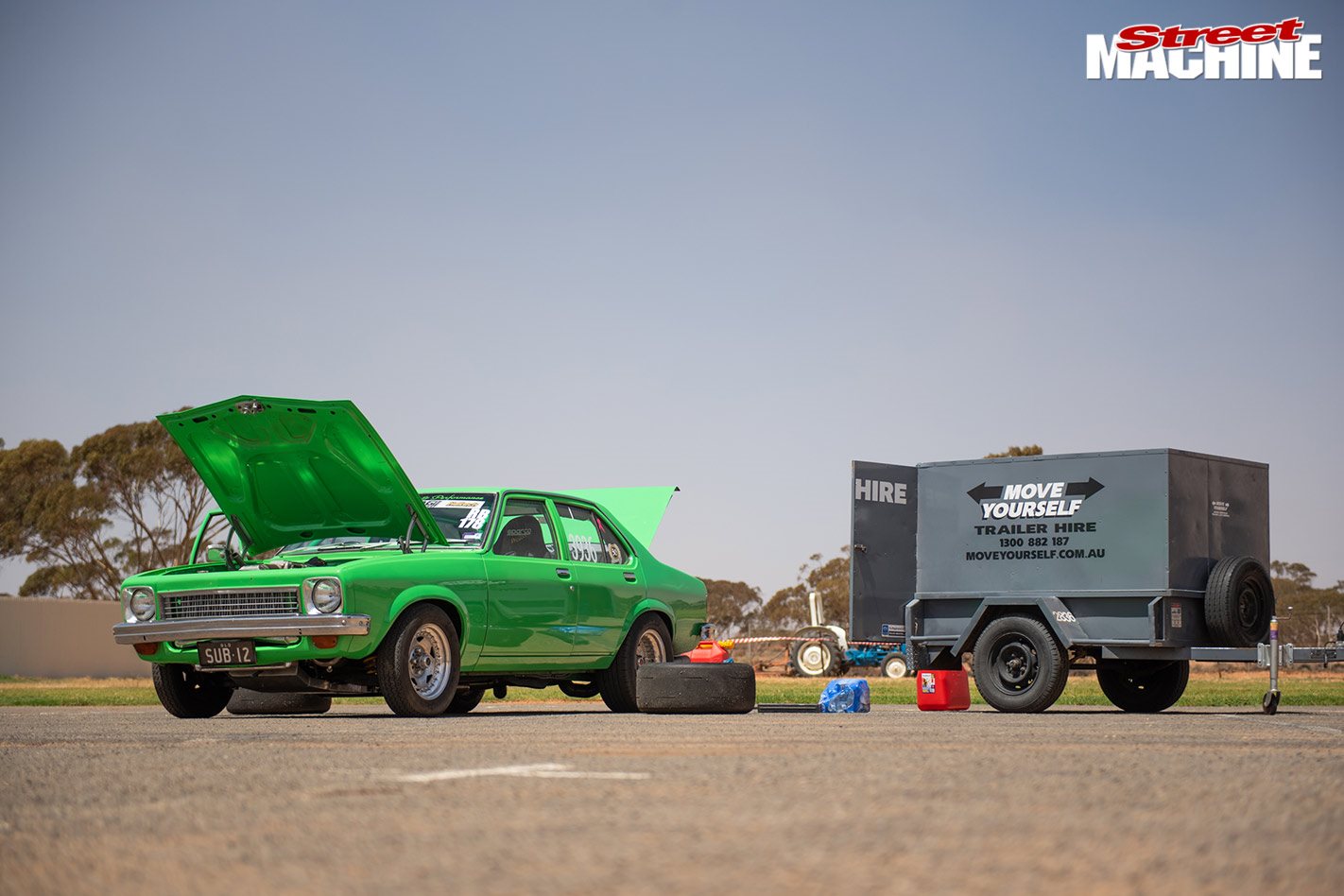 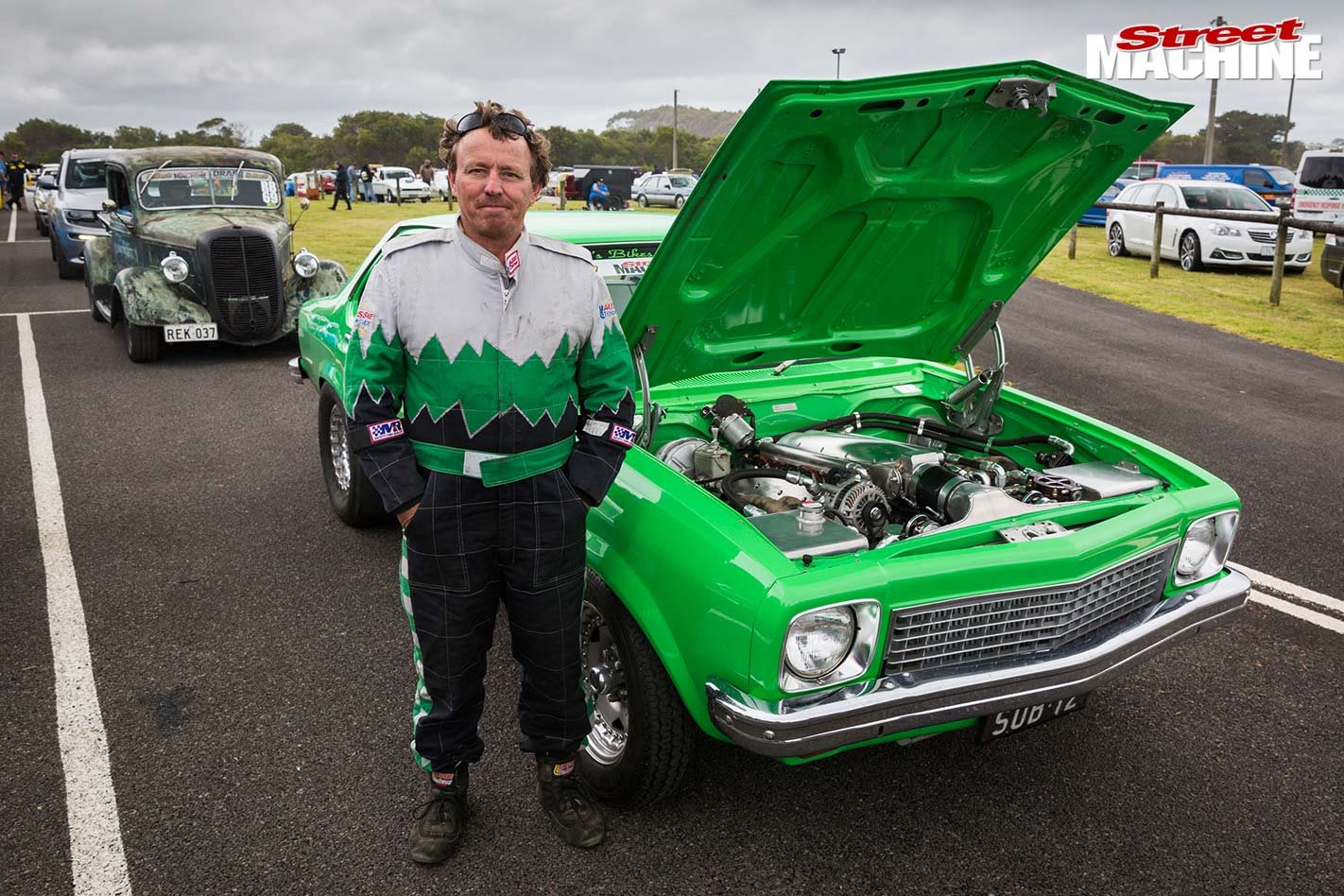 Friday netted a PB for Chris’s Torana thanks to an 8.18@172mph pass, showing the car will end up in the sevens. This was a seriously solid performance given Chris did the whole event solo!

“We would’ve went quicker, but the rain got us,” Chris laughed. “This was my first five-day Drag Challenge, so I just crept up on it, as I didn’t know what to expect. 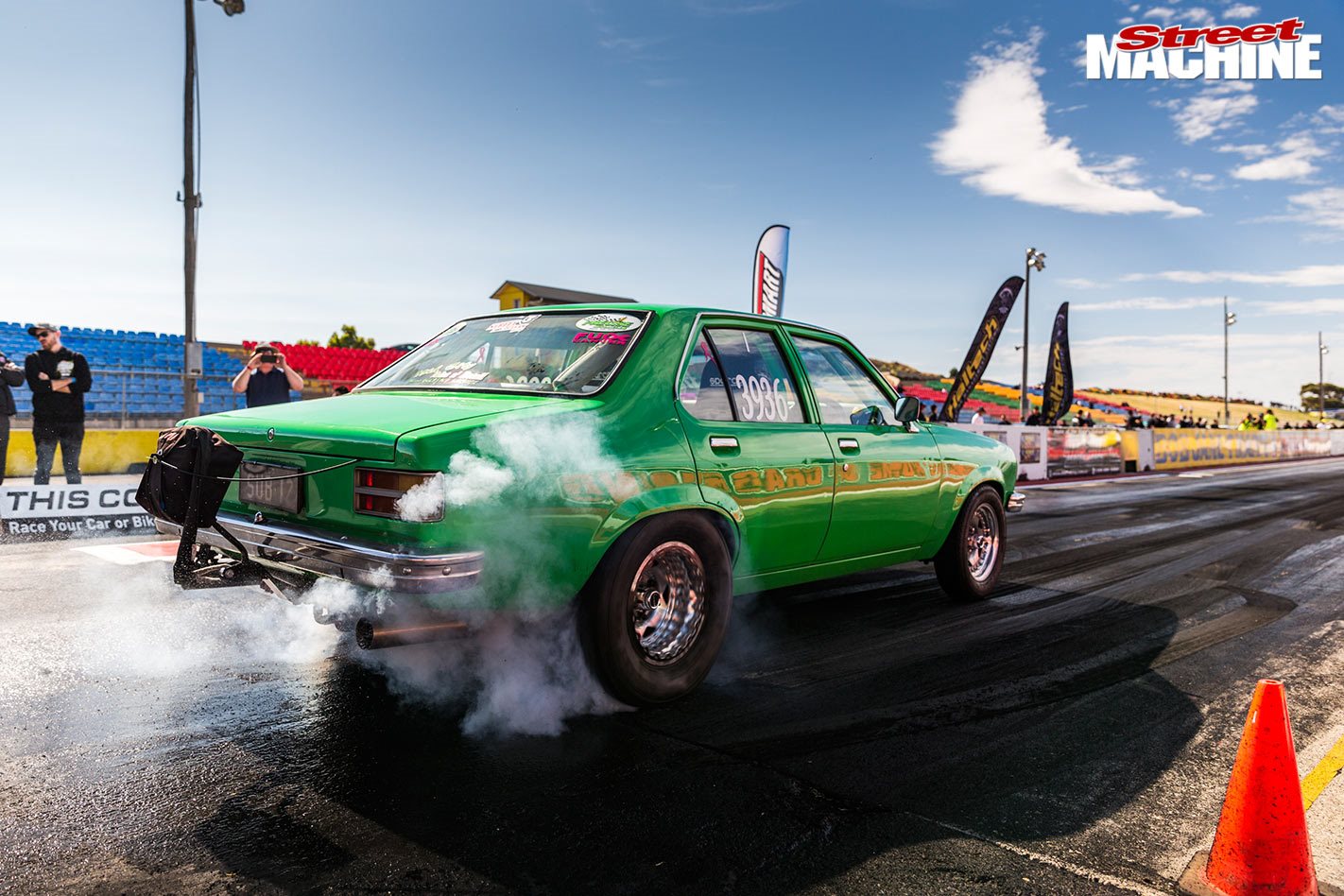 “I loved the tracks in Victoria, as they were prepped really well. I really liked South Coast Raceway in Portland. Coming from Queensland where everything is dry, dusty and brown, it was just so nice and green down there, and the track was really good.” 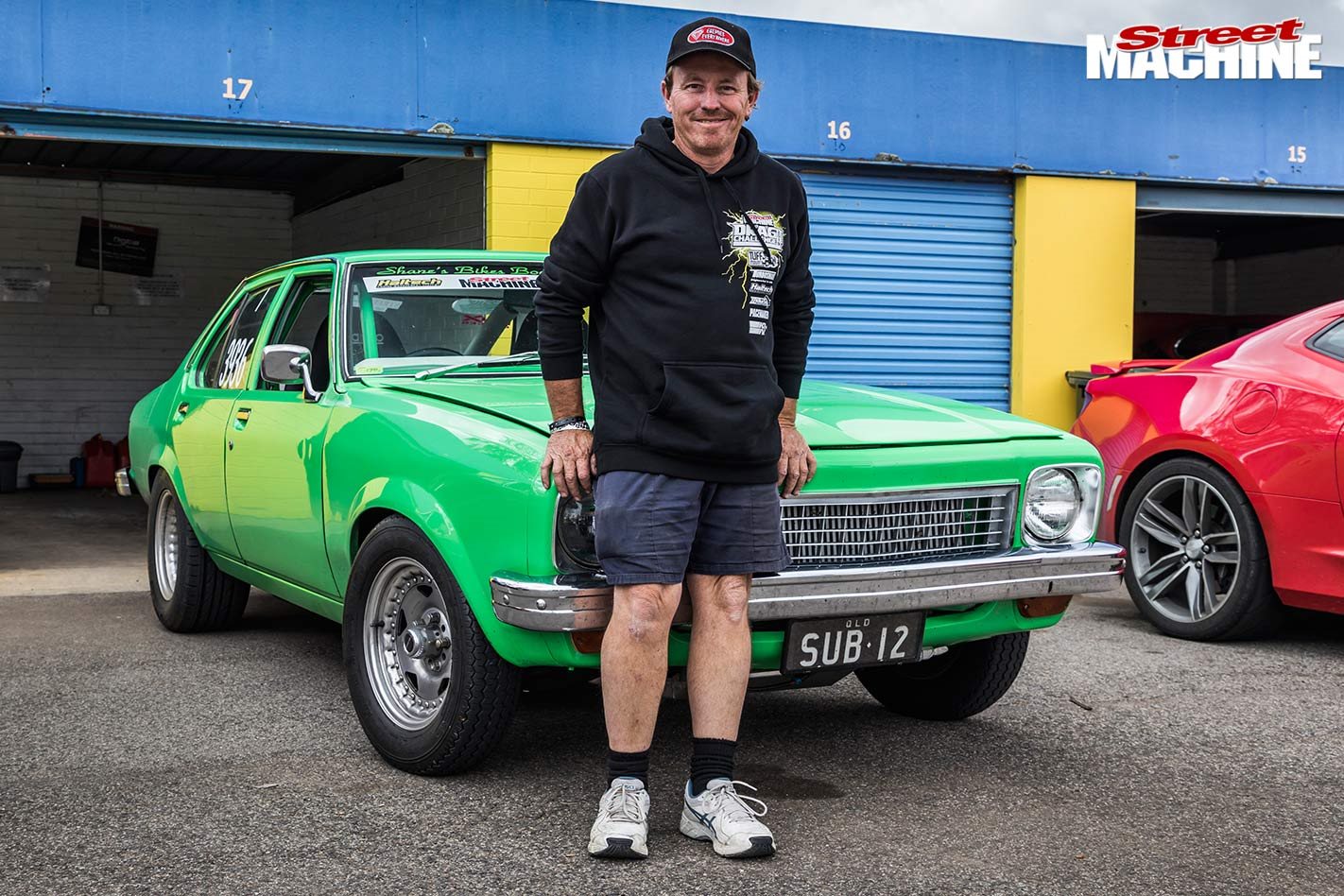 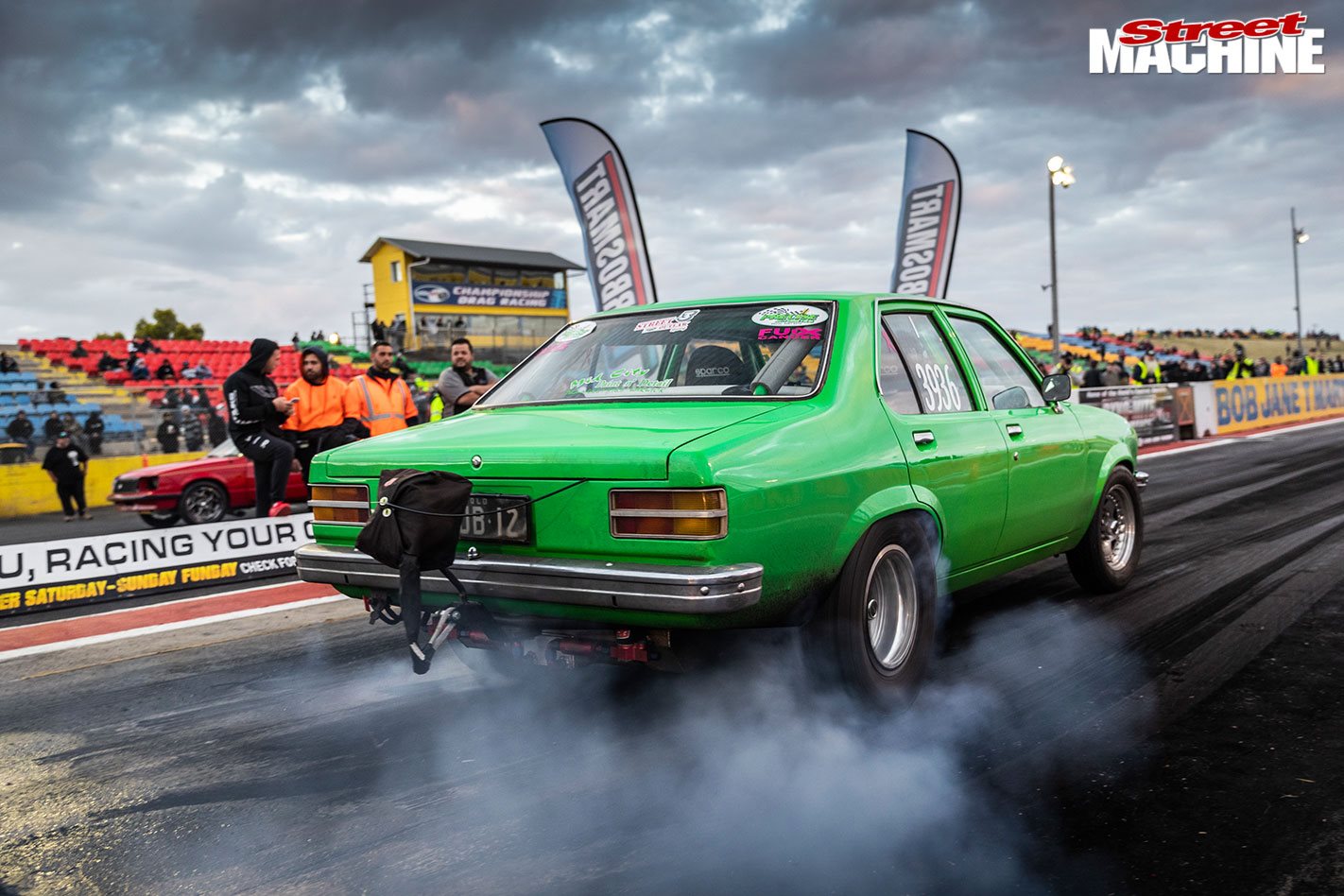 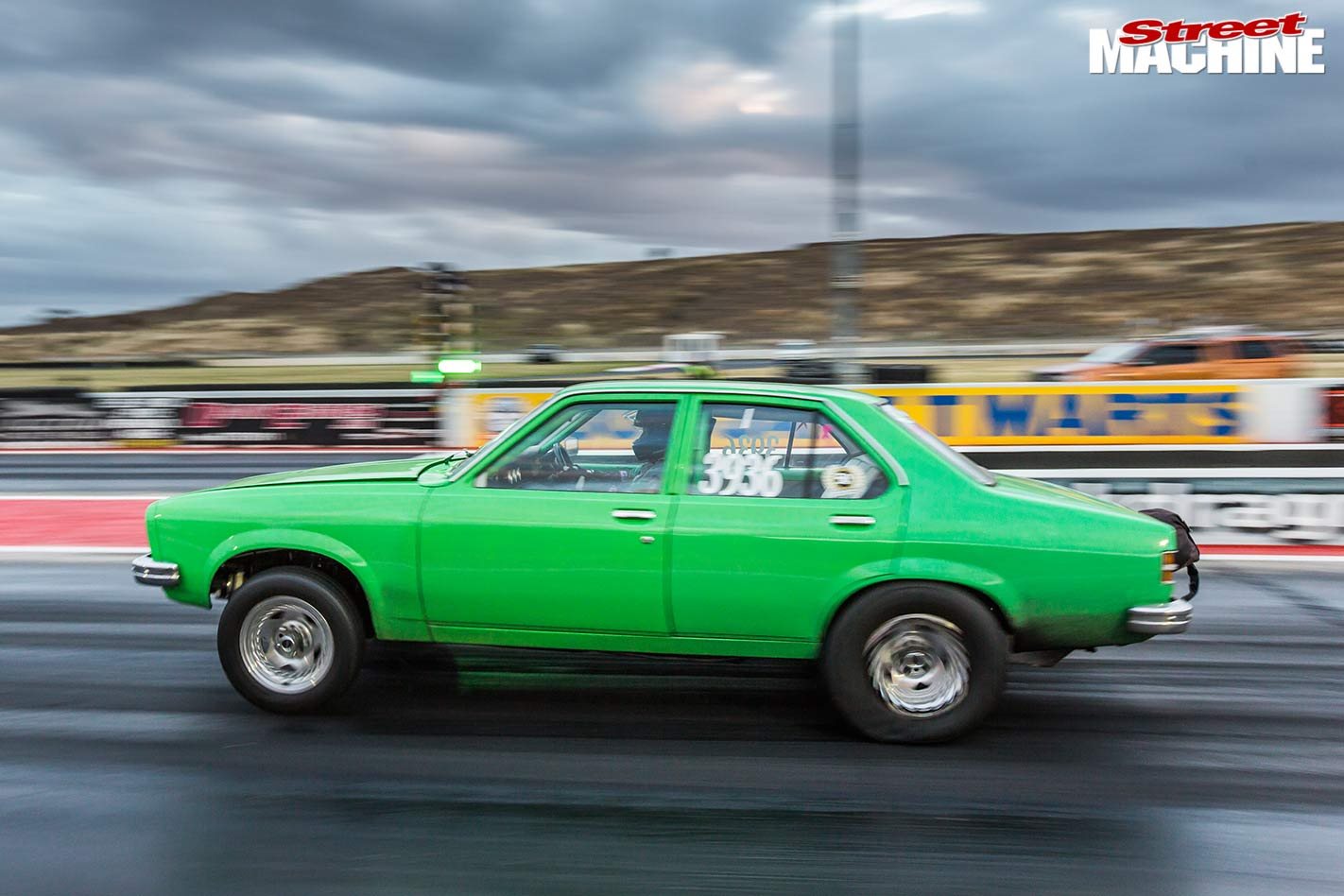 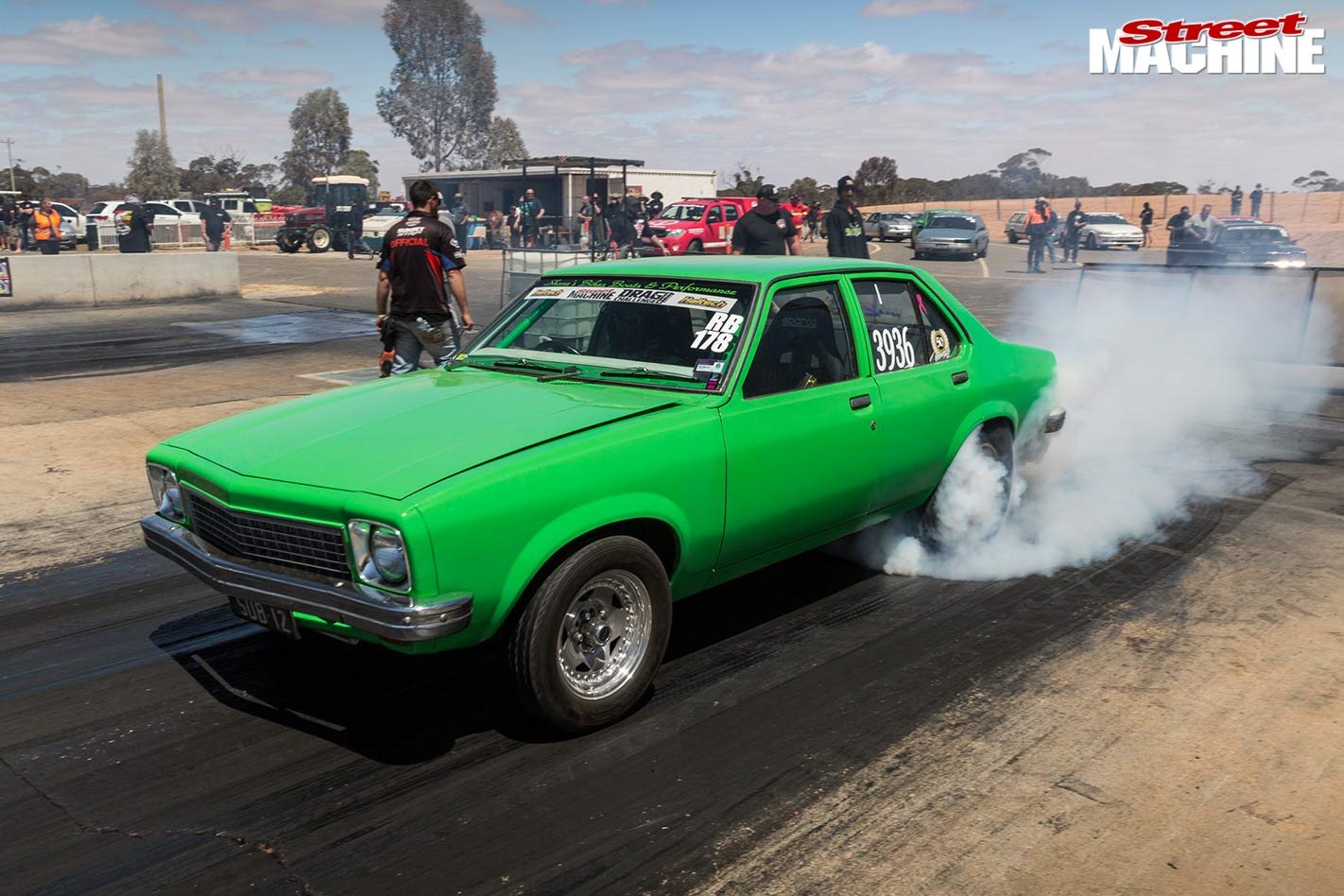 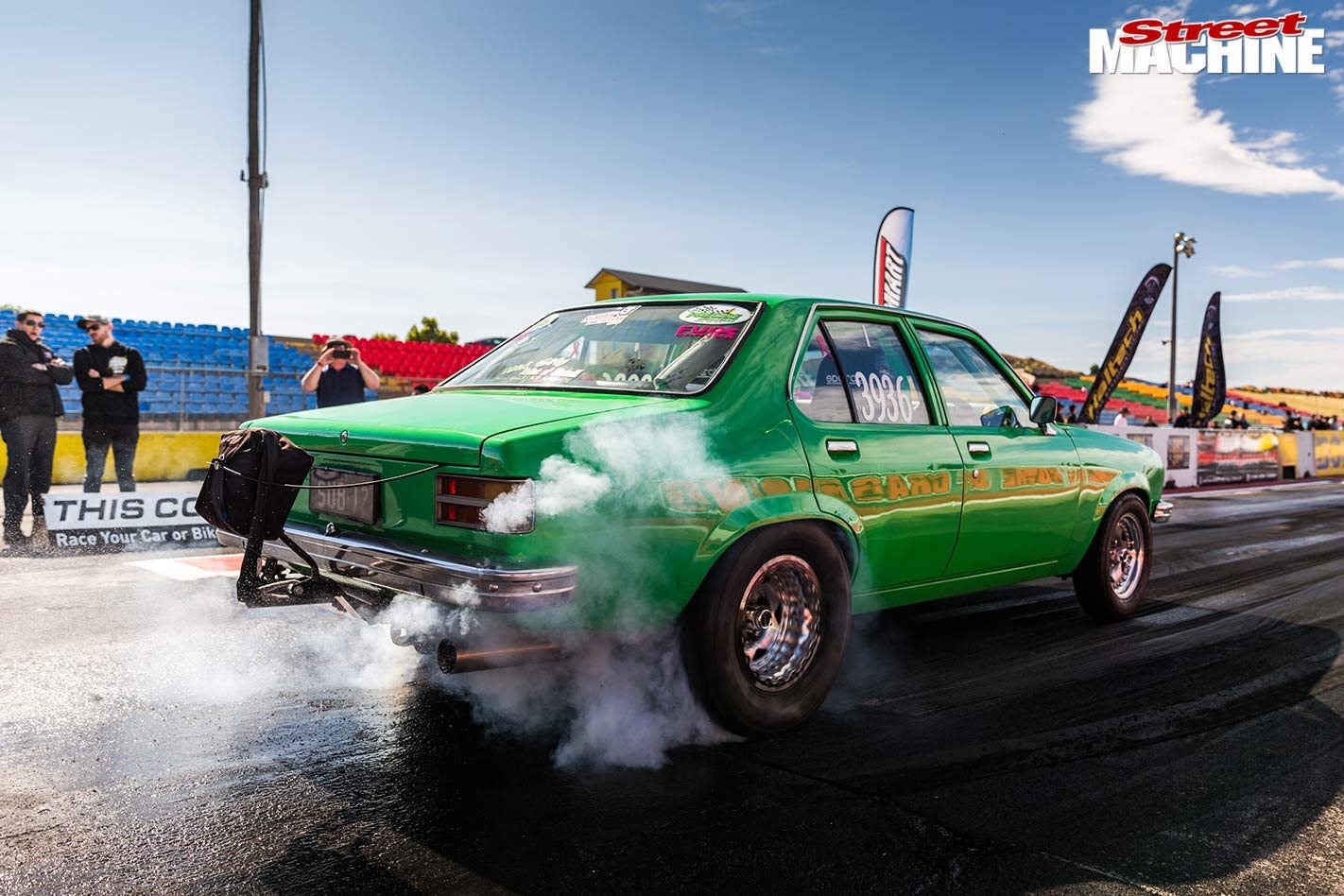 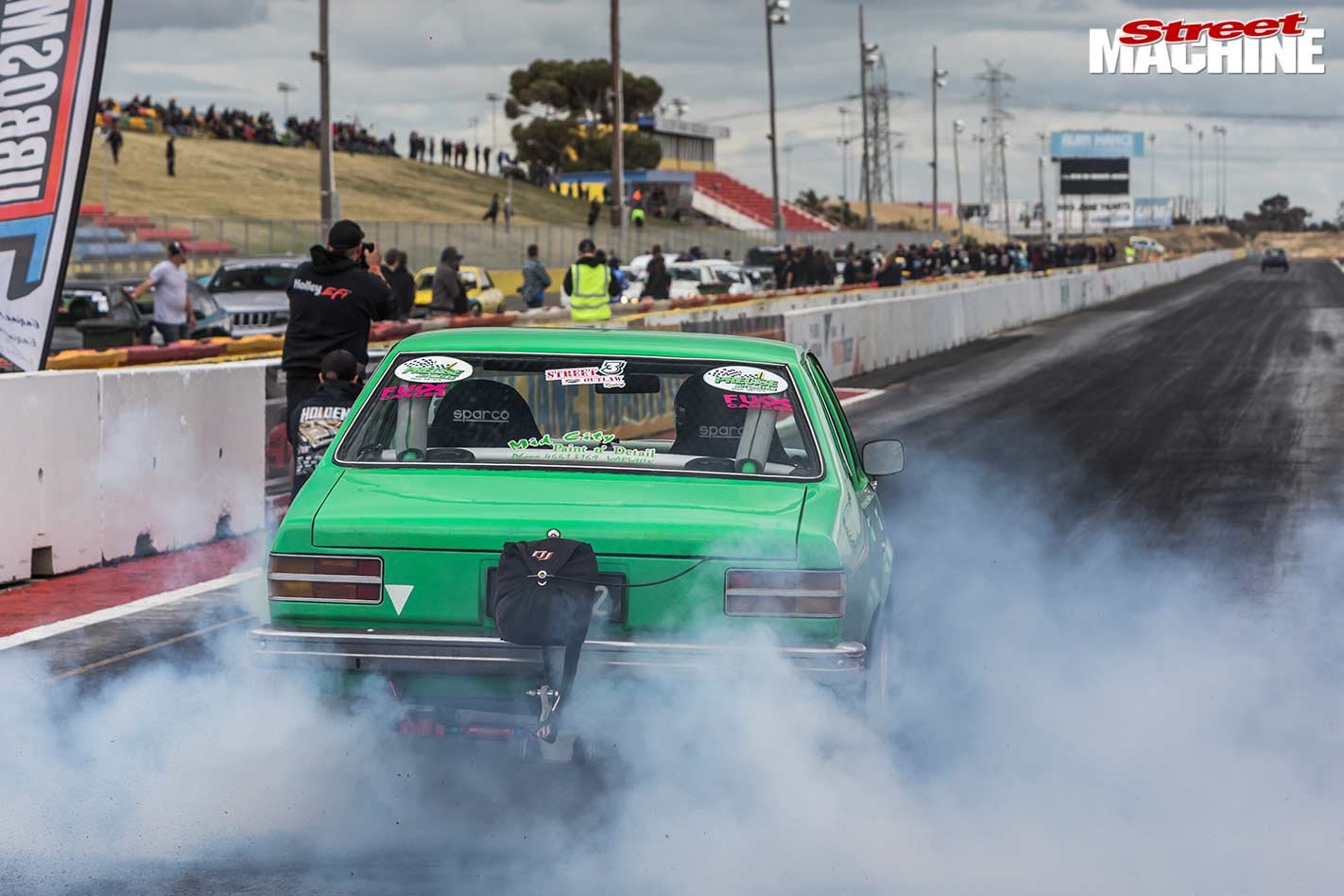 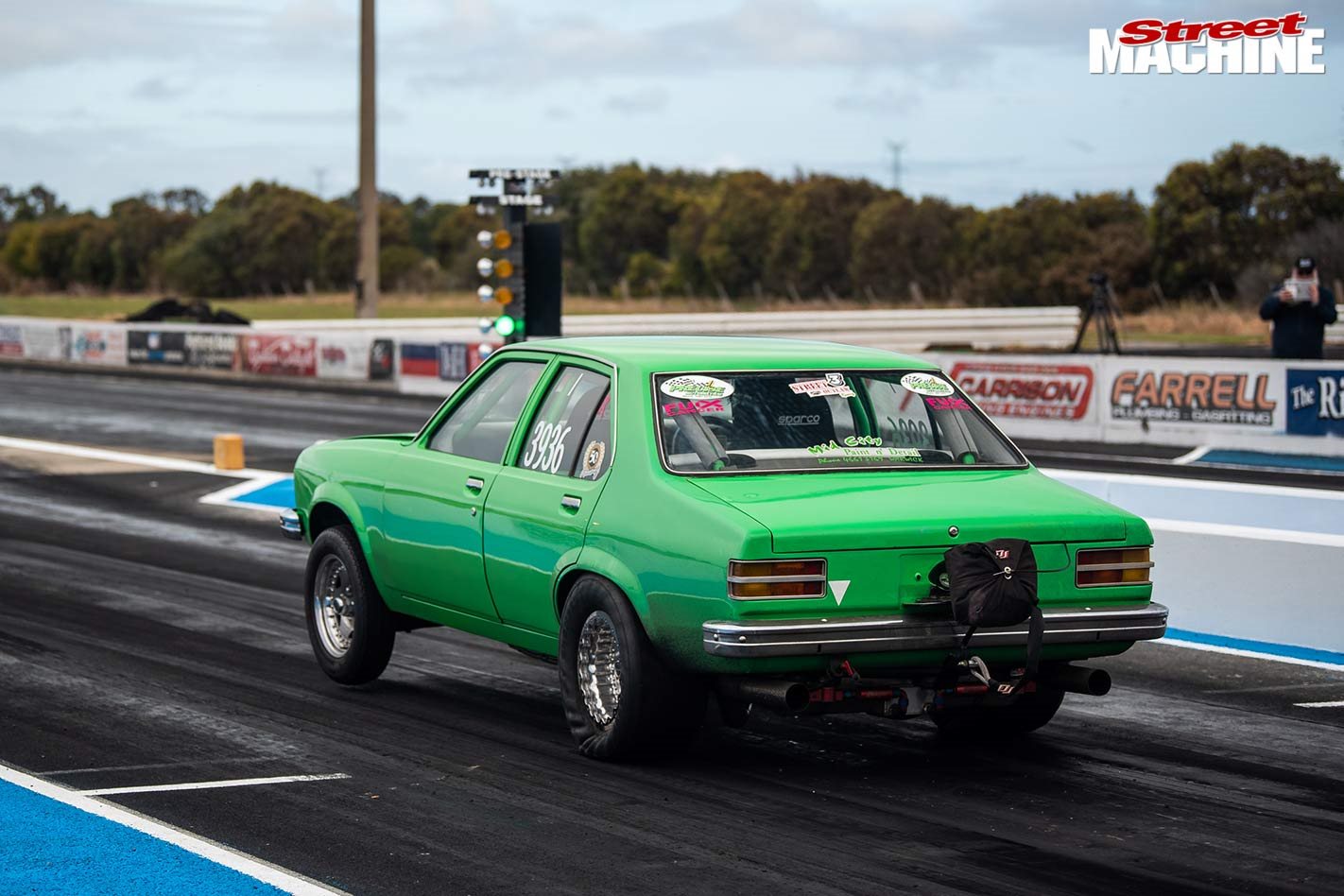 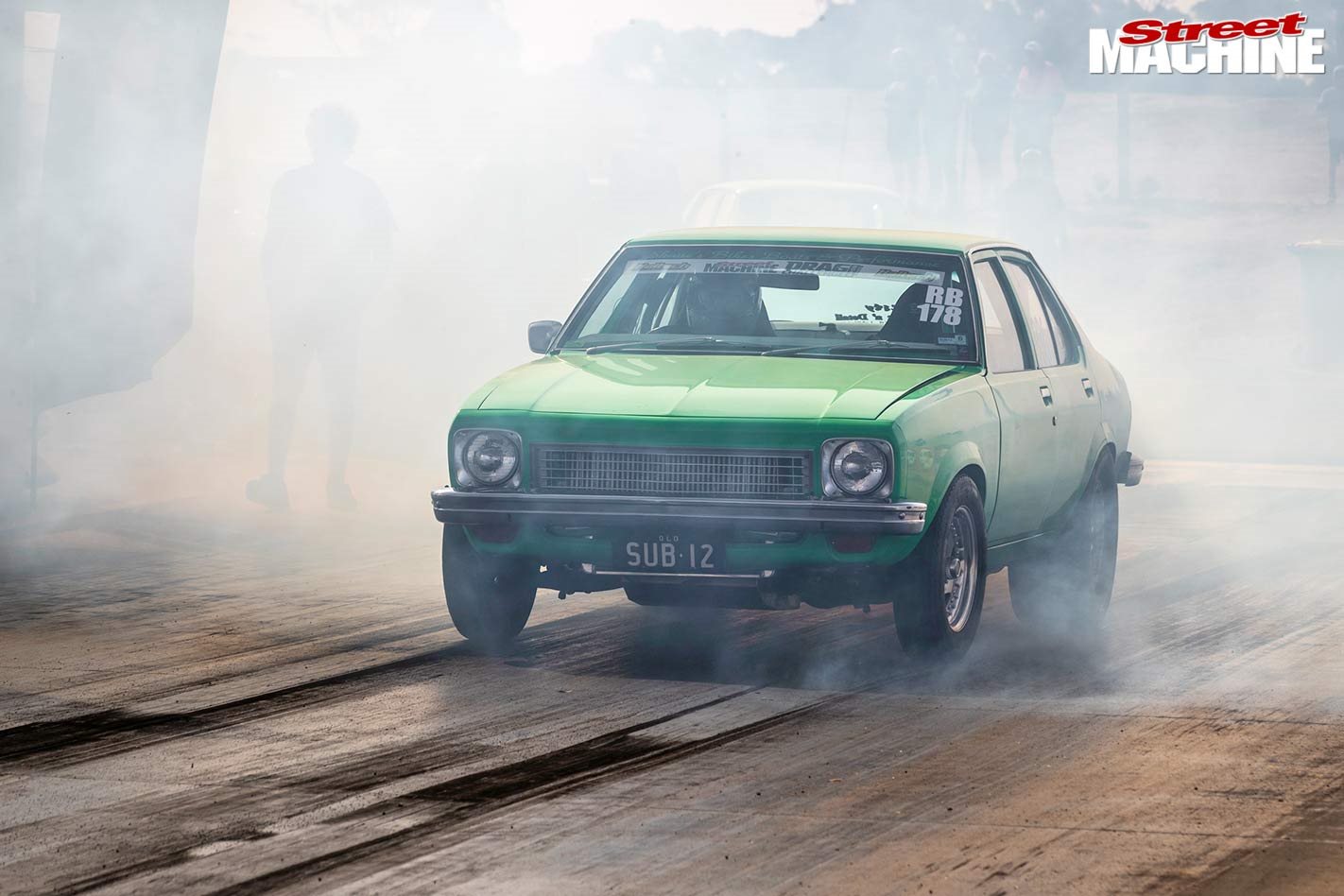 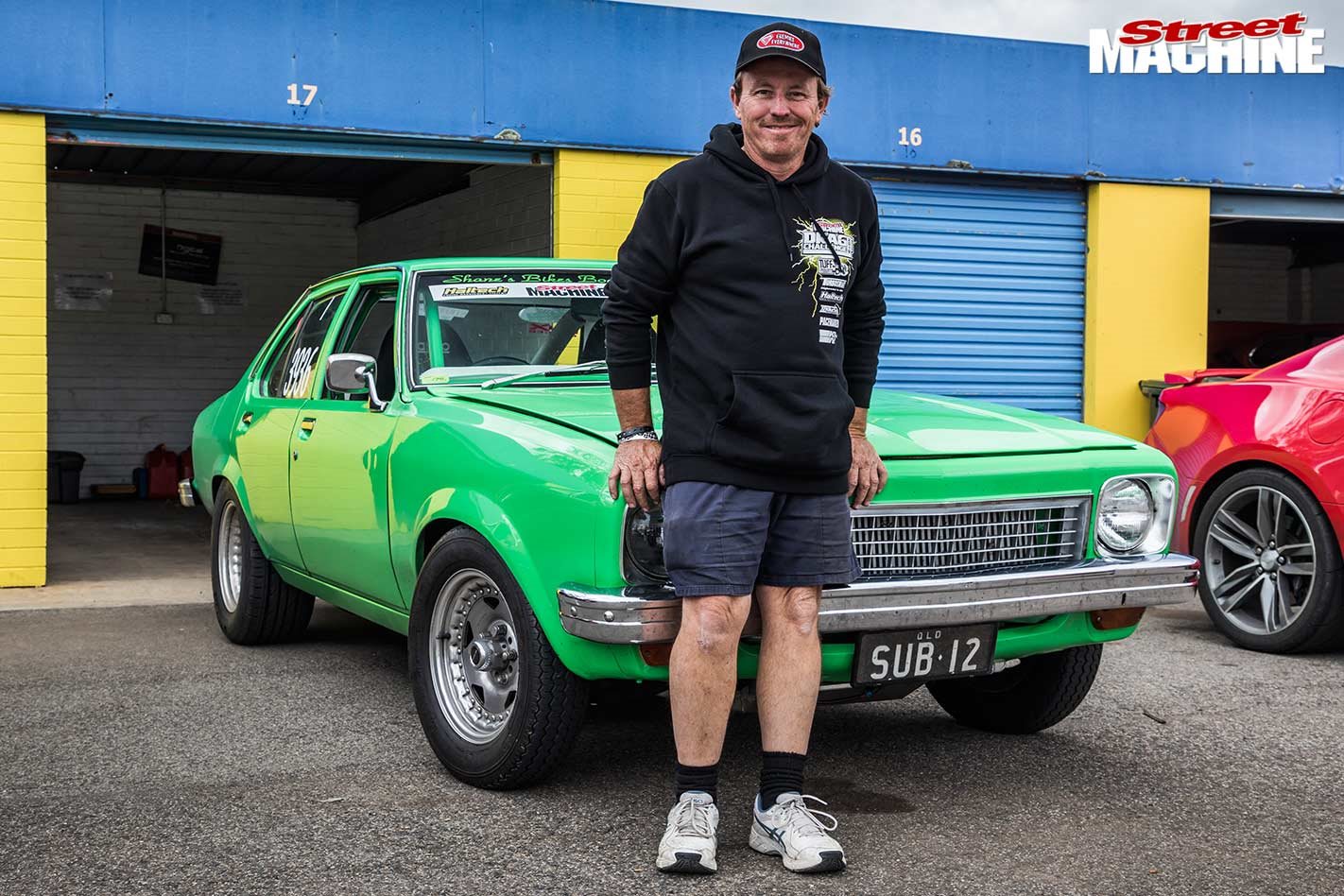 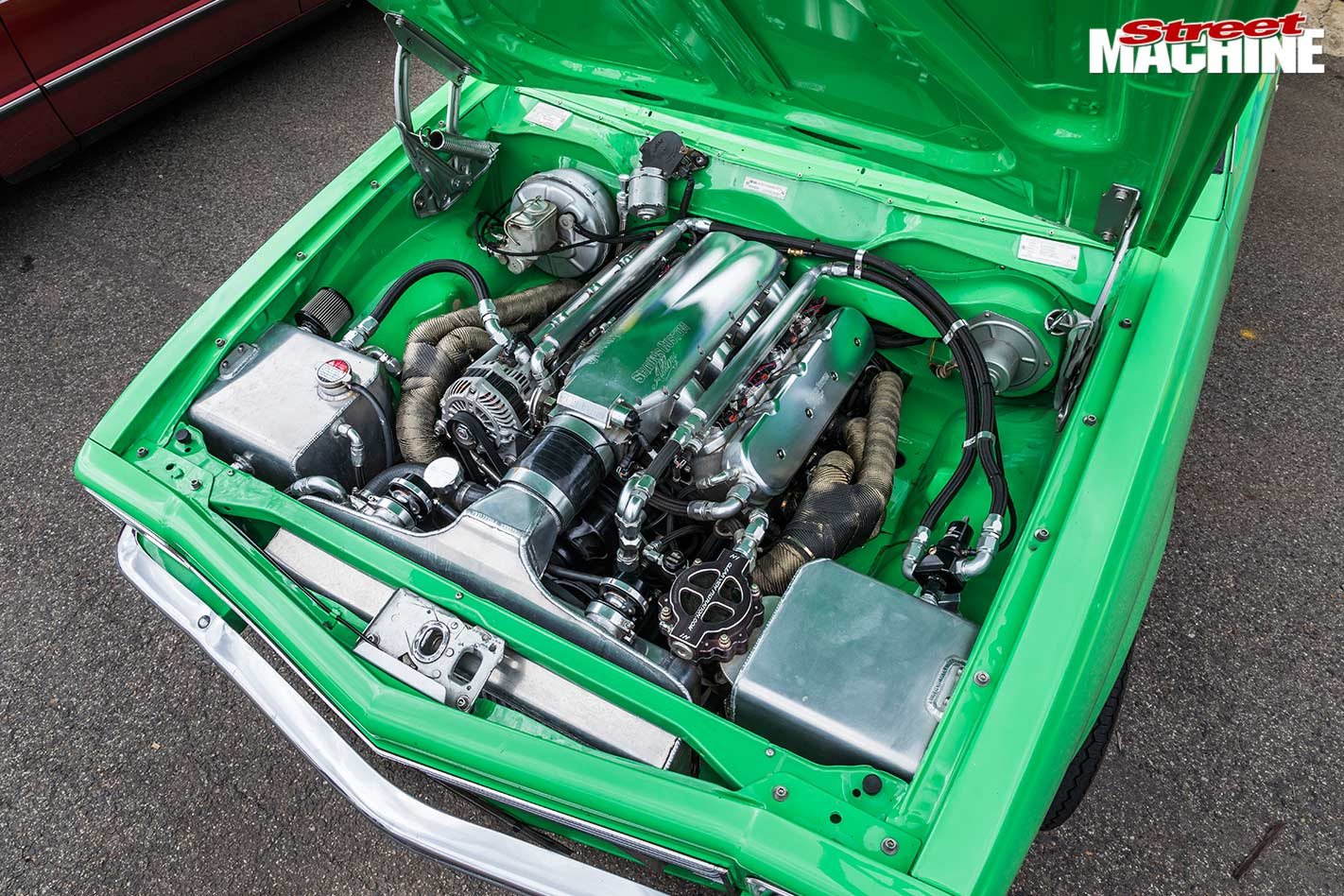 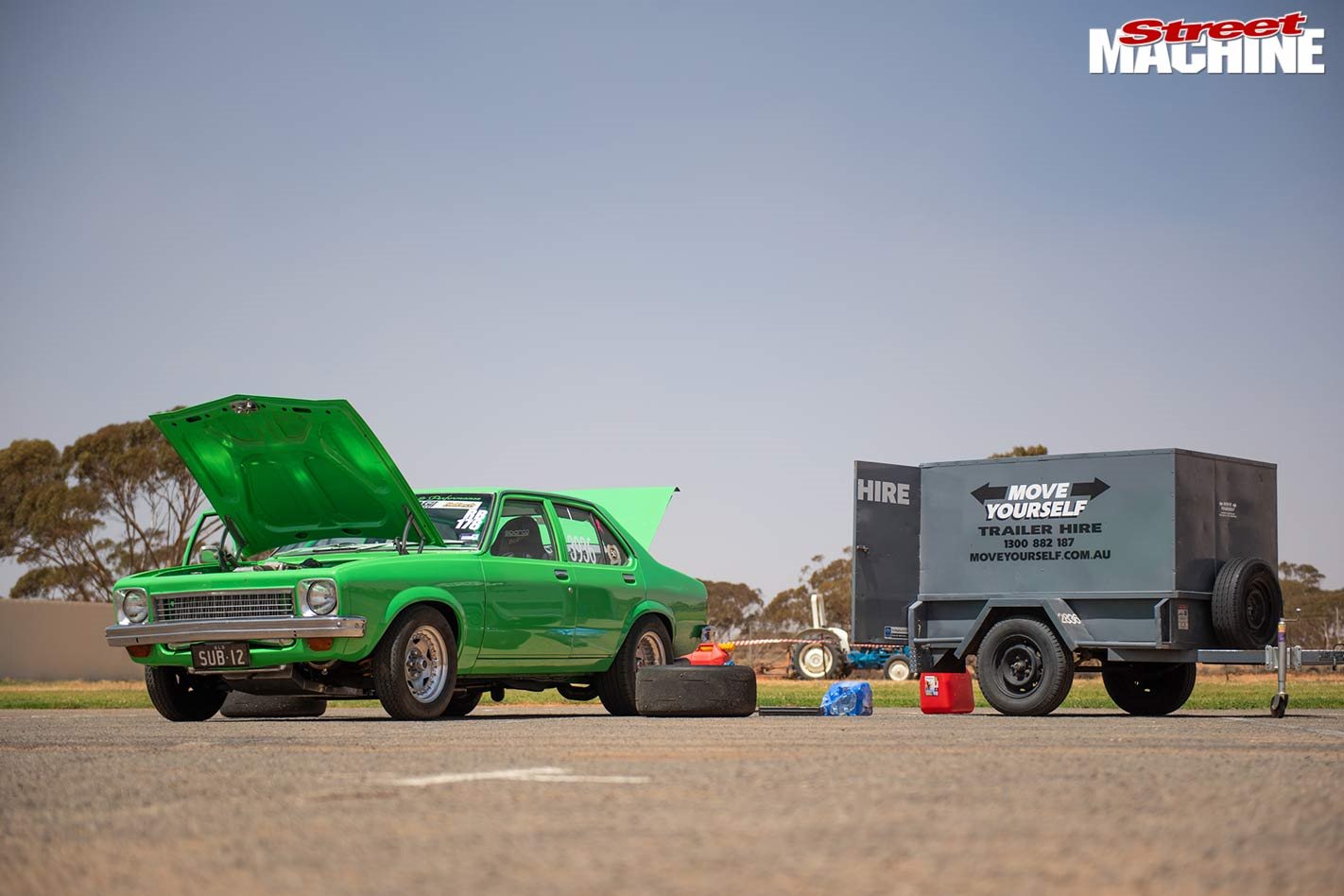 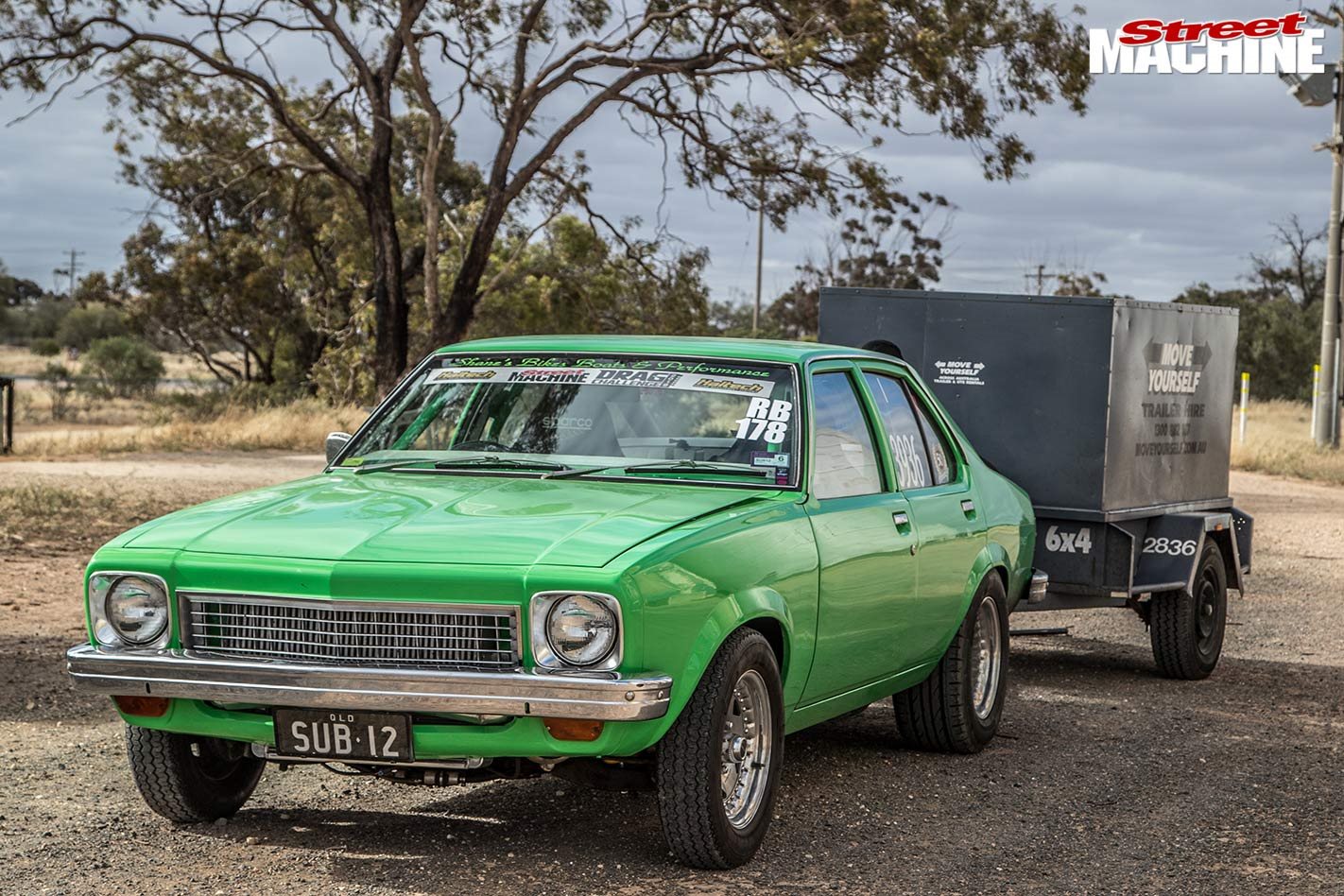 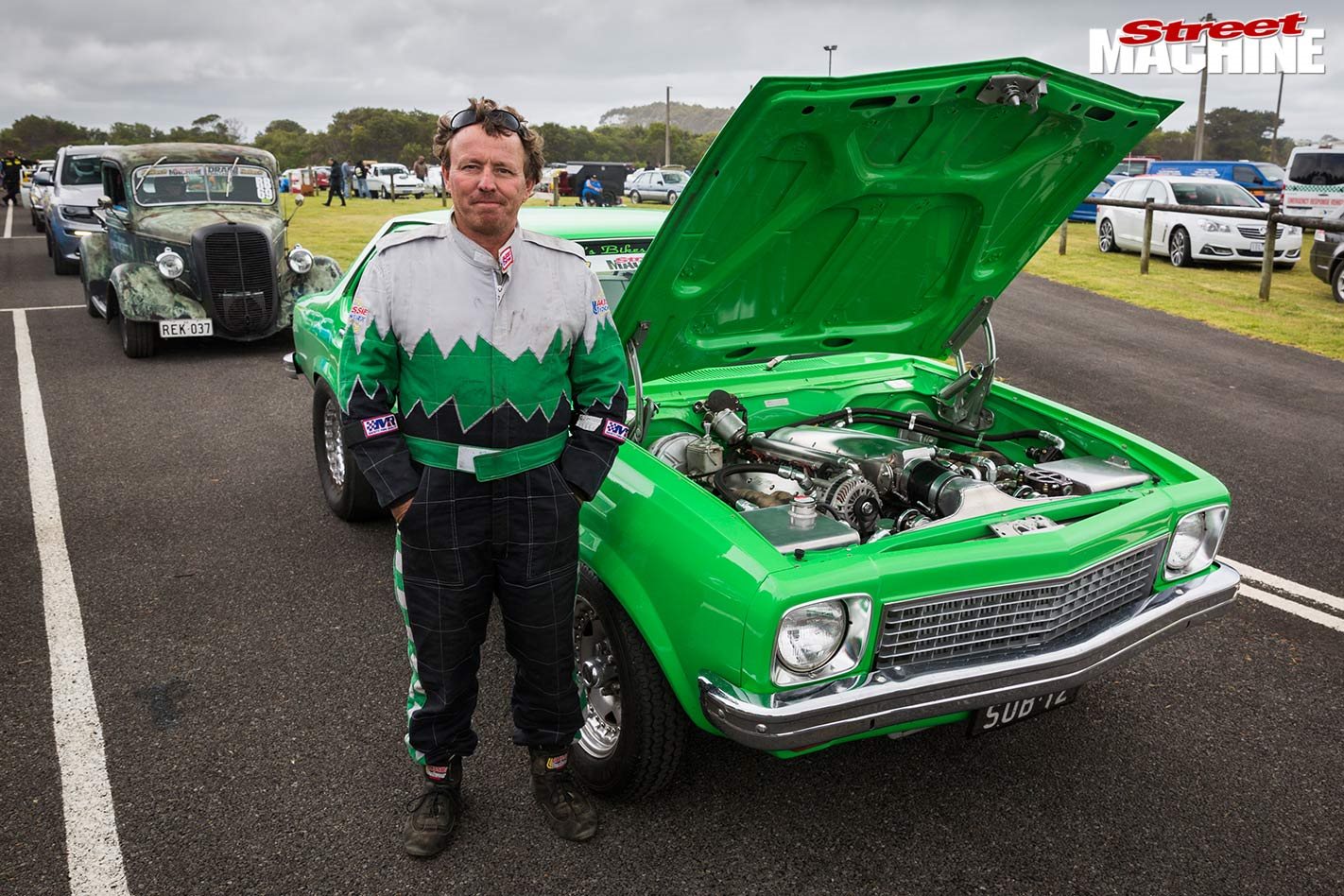