MANY people’s first cars are long gone and long forgotten, but Ben Kadel kept his Chrysler Valiant (it’s actually Mitsubishi) Galant and now he’s having fun with it at Drag Challenge! Like many cars at DC, it’s had an engine swap, but not one that many street machiners would expect: This one is powered by the 2.7-litre twin-cam four-cylinder from a Toyota HiLux (and found in the HiAce van, too) but pressure-fed with 20psi from a Garrett GT35/82R turbo. 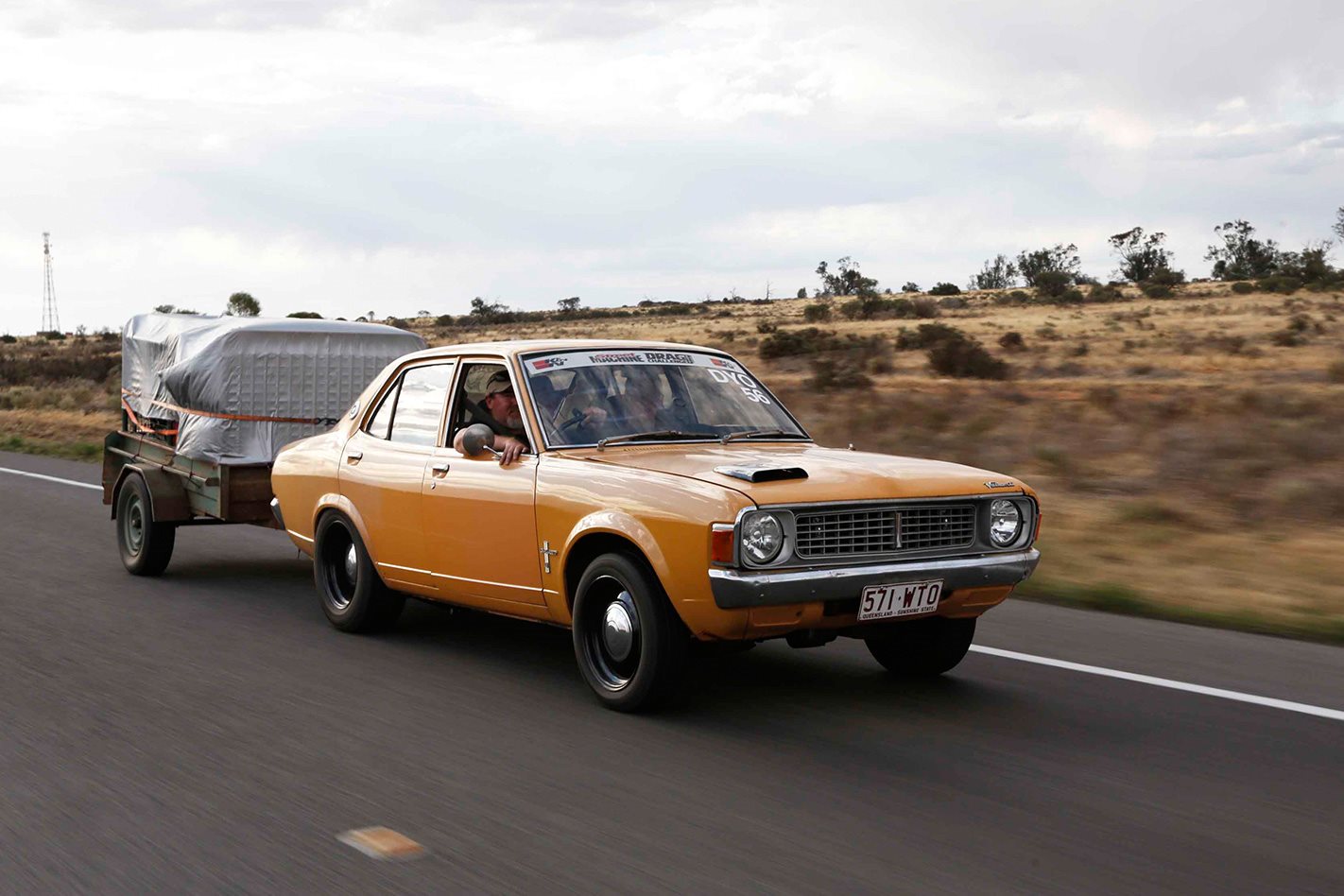 “The engine can cope with 40psi,” said Ben, who pieced the donk together with machining and assistance from Abbott Engines in Southport, Queensland. With forged CP pistons for a 9:1 compression ratio, cross-beam rods, a standard crank knife-edged and balanced and a ported head with 2mm oversized valves (also by Abbott), it’s a stronger version of the 2.7-litre engine combo he had in the car last year. The old engine – and of course the car it was wrapped in – has been driven more than 10,000km on-road since last year – but this new mill had little more than a dyno bed-in and 400km on it when Ben left Toowoomba for the trek south to Drag Challenge. 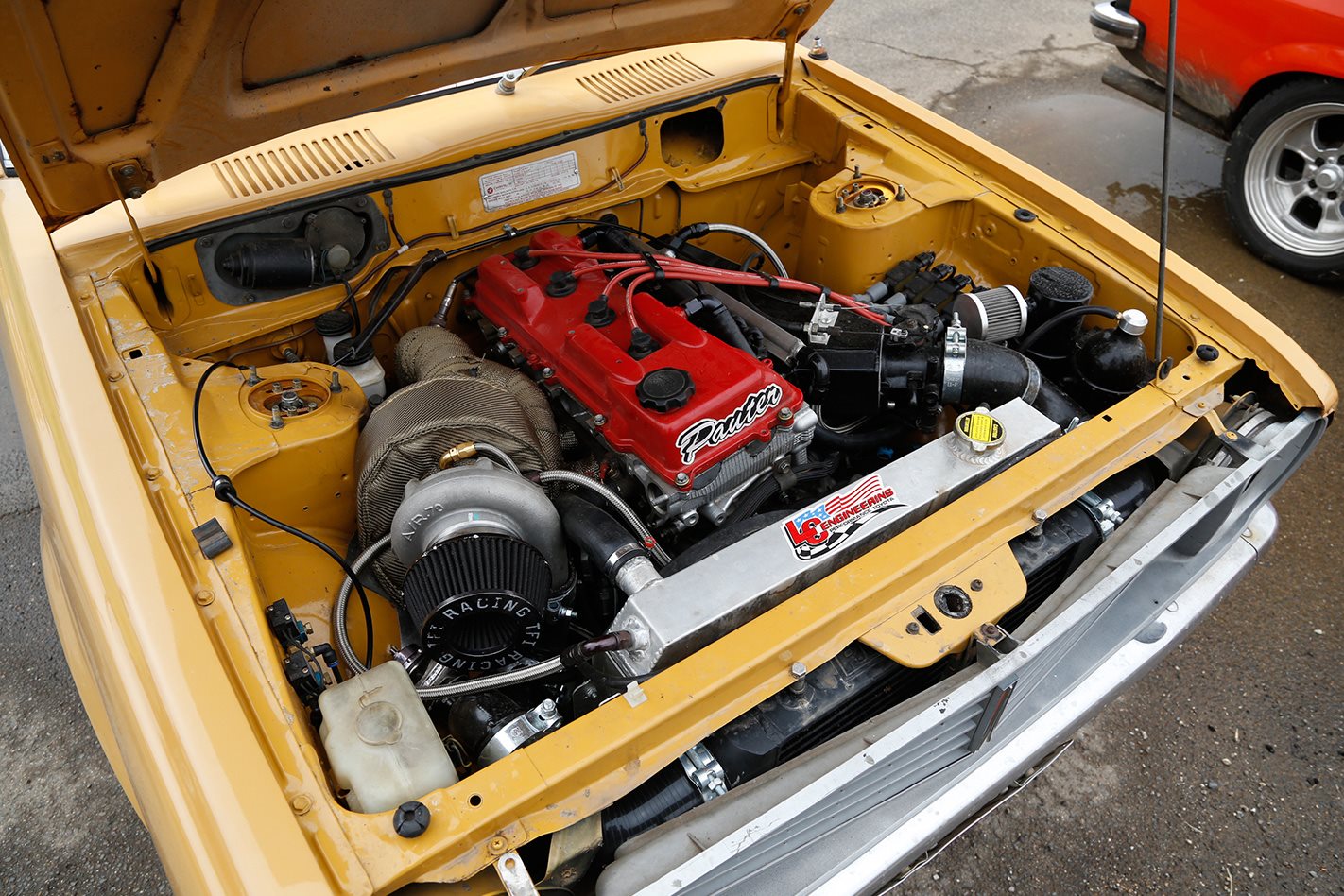 “There might be a few issues,” Ben admitted of his Paramount Performance-tuned new combo early on Day One. “But I’ll be aiming to sit the car into the 11s. I don’t have a ’cage so I’m not allowed to go any faster.”

On 20psi (the 40psi remains a trick up his sleeve for now) the little twin-cammer puts out 420hp at the rear tyres, but to keep the car out of the 10s, Ben is running it on a 16psi tune. Controlled by a Holley Dominator EFI system, as with many high-power boosted engines there are two sets of injectors, with the second set starting their work when the first set reaches 16 per cent duty cycle. 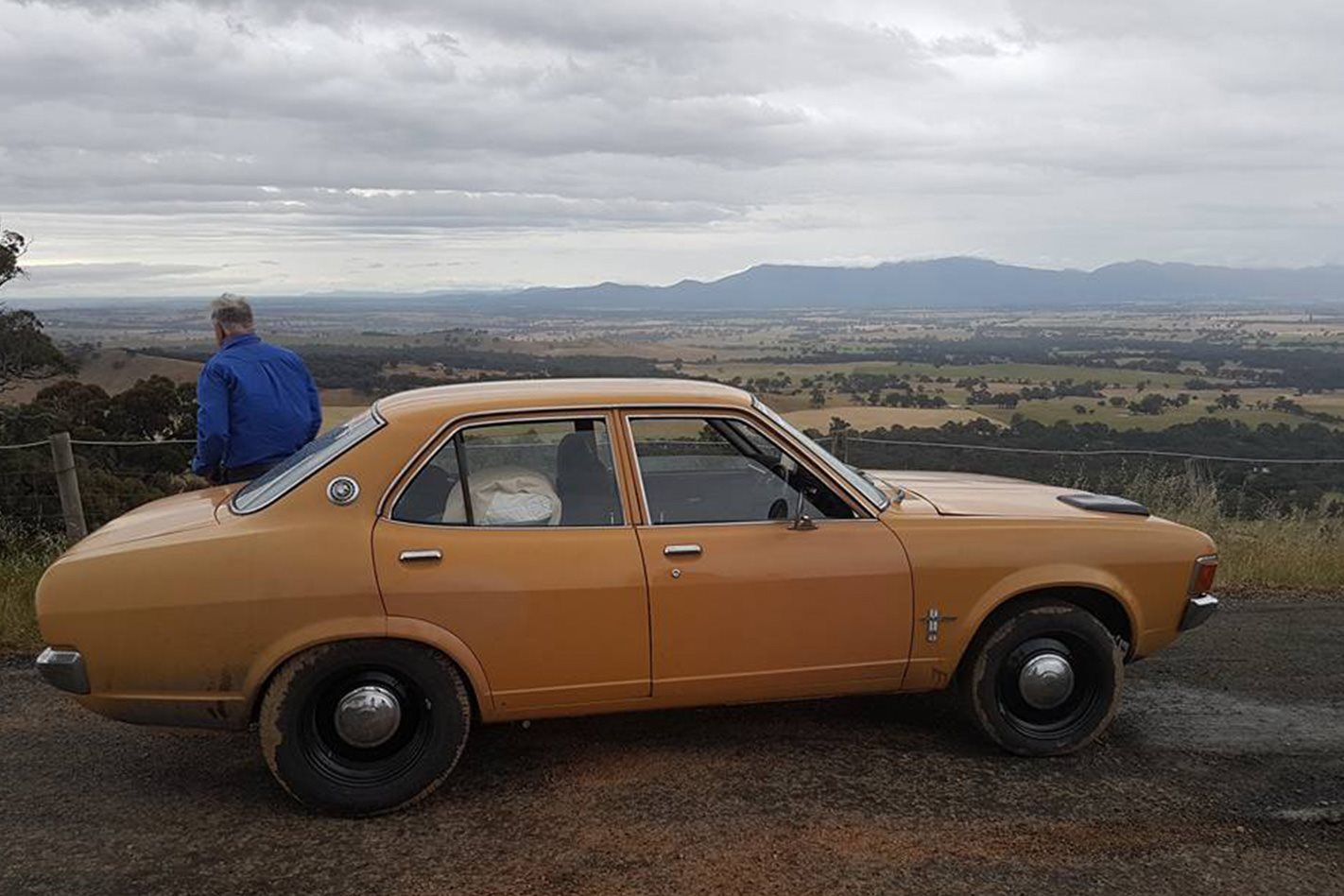 Behind the Workmate donk is a built Jatco A340 four-speed auto, backed by a nine-inch with 35-spline axles and a Truetrac hanging off a modified version of the Galant’s leaf-sprung rear end: a CalTracs anti-tramp set-up and ‘off the shelf’ Monroe dampers. Ben has also fitted bigger brakes; the fronts are twin-pistons from an AU Falcon and the rears are from an ED. 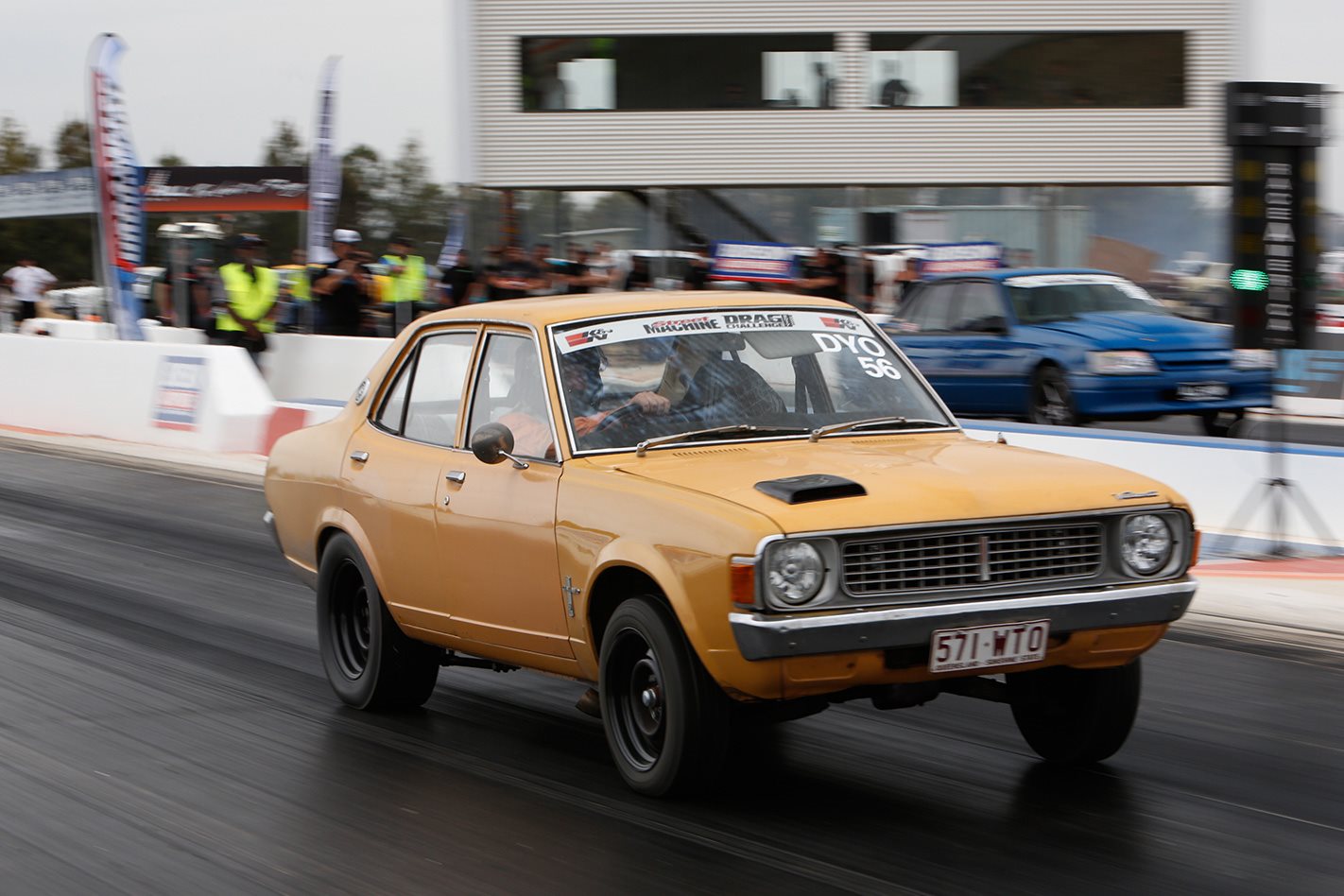 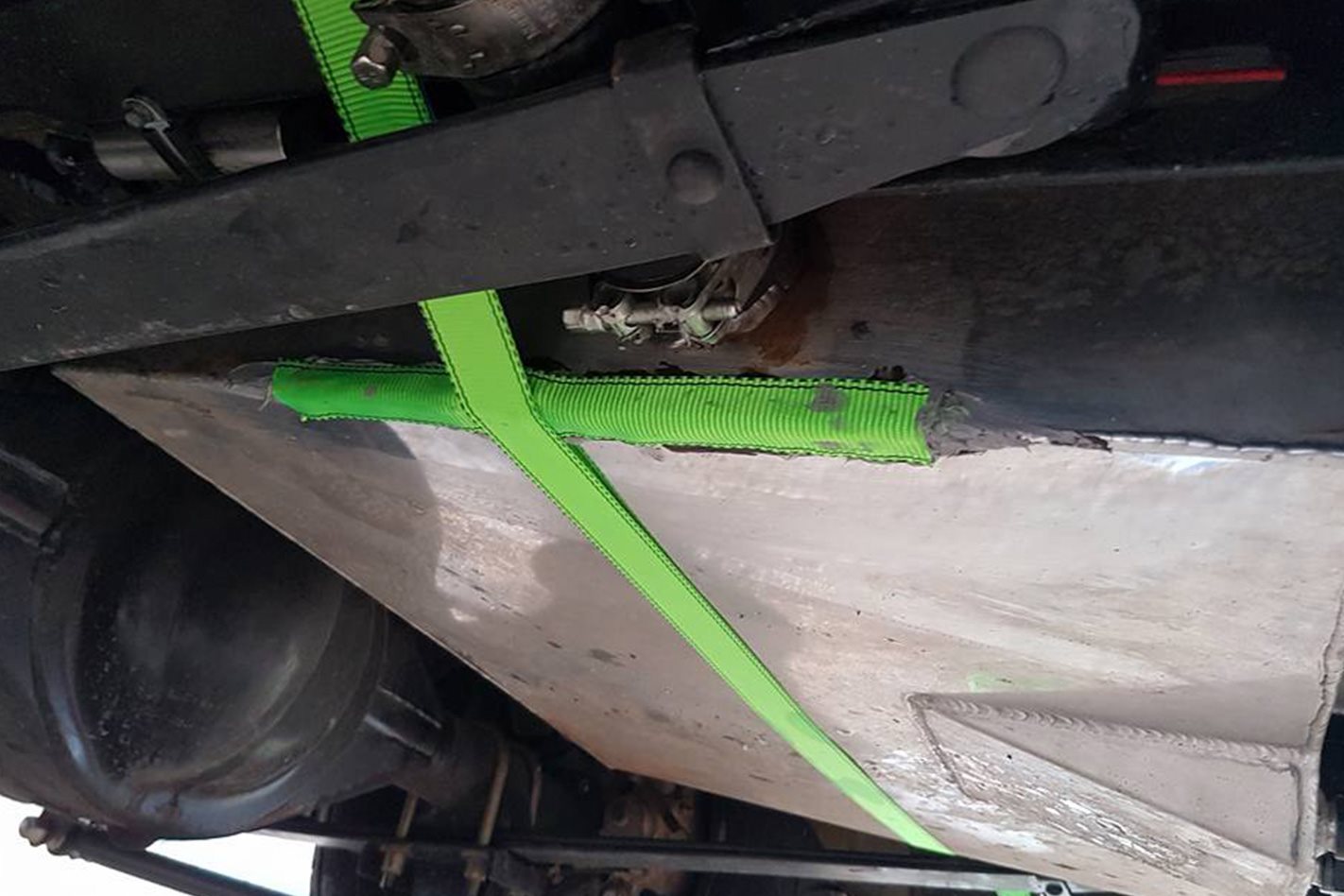 UPDATE: The Galant had a rough trot towards the end of competition, with a split fuel tank slowing things down.  Ben then suffered gremlins on the last day at AIR and had to hand in a 12.97-second timeslip, putting him out of contention for K&N Dial-Your-Own. "That's why they call it Drag Challenge," says Ben. "But I can say I have successfully complete two DCs and been able to drive the car onto the trailer at the end both times. We did nearly 1800km this year and did over 25 passes at four tracks." 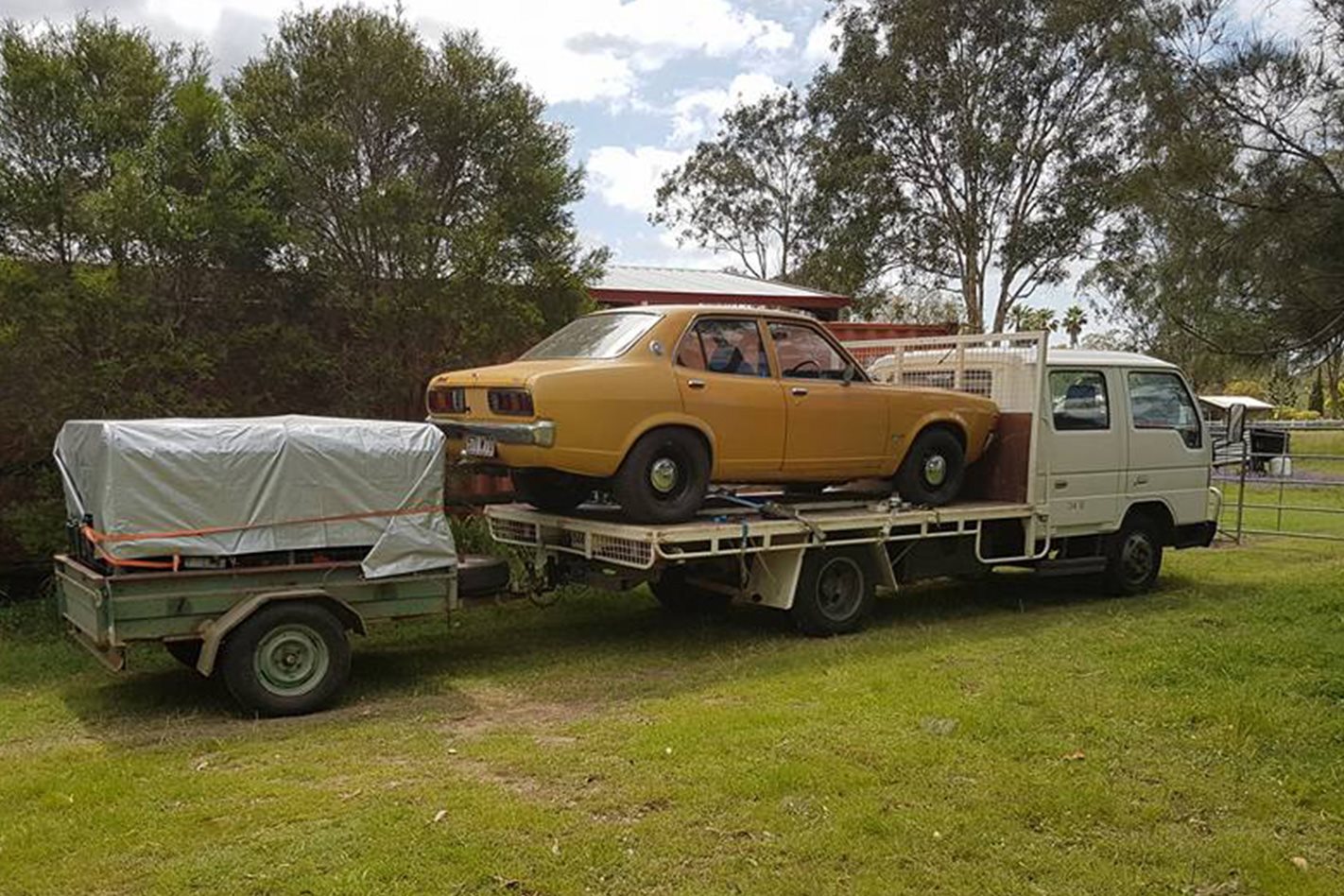 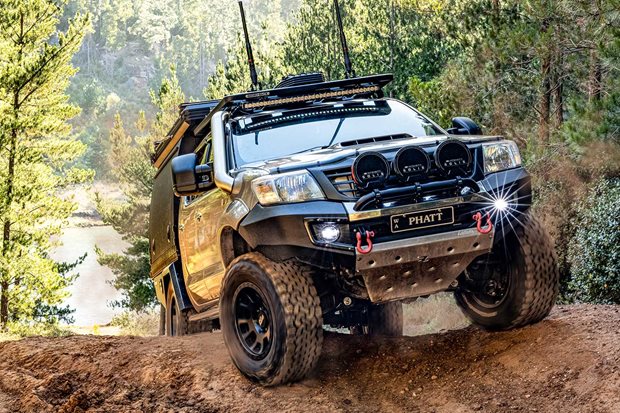