BUBBA Medlyn has won Street Machine Drag Challenge 2016! And he did it in a Holden VH Commodore with a Holden engine and with a rear end that retains most of the factory fixtures. Bubba lead from day one, smacking out an 8.1-second pass that put him a few tenths ahead of the next-best bloke Adam Rogash.

Bubba's mechanical dramas where limited to busting a gearbox and spitting out the crank trigger. But the boys were able to patch it up and have the car ready to race again tonight at Calder. 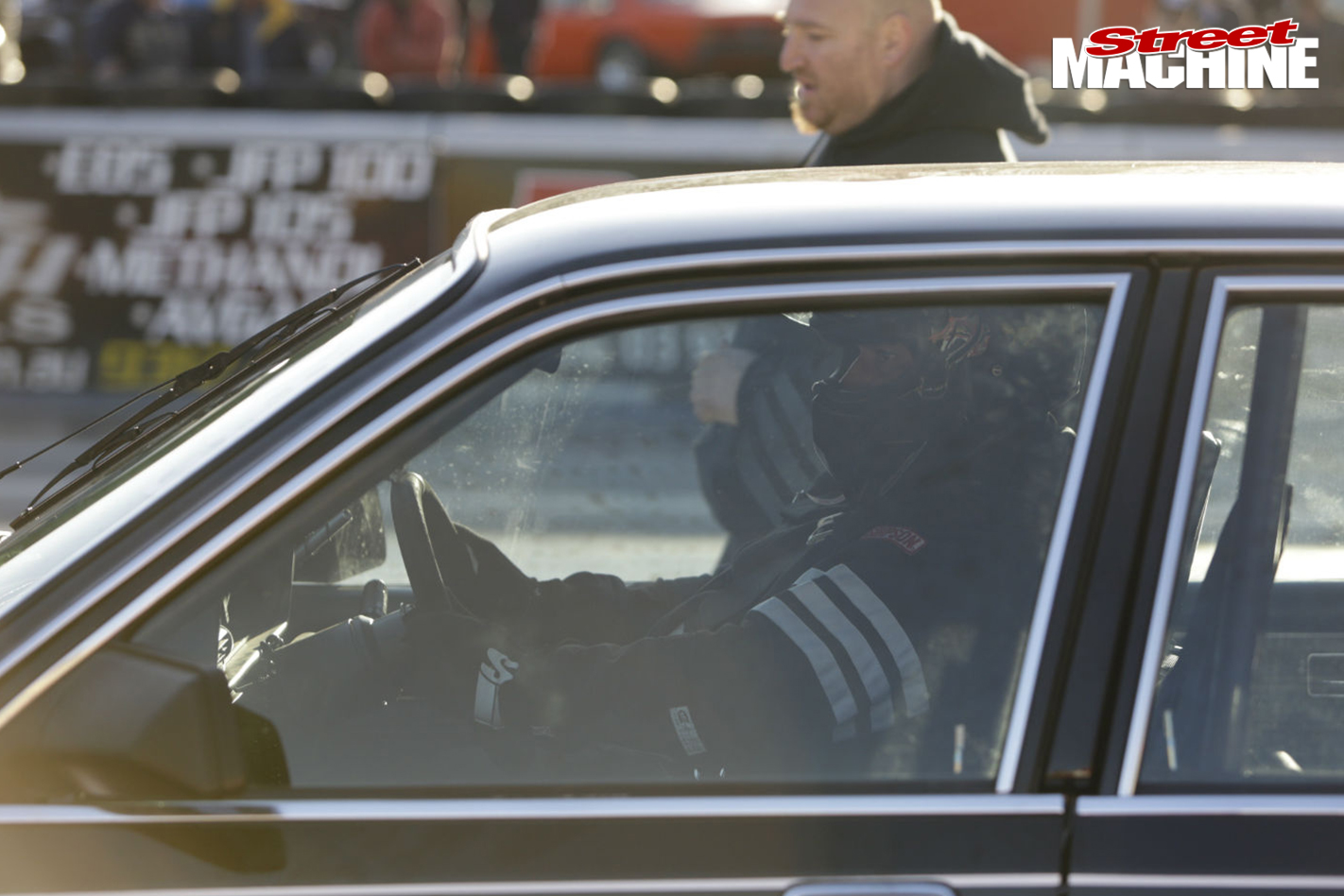 Coming into the event, Bubba was something of a dark horse, we've always known the twin-turbo 370-cube Torque Power block Commodore to make huge grunt but it had been plagued by launch issues. With new suspension, boost management and their serious faces on, Bubba and crew were on fire all week. 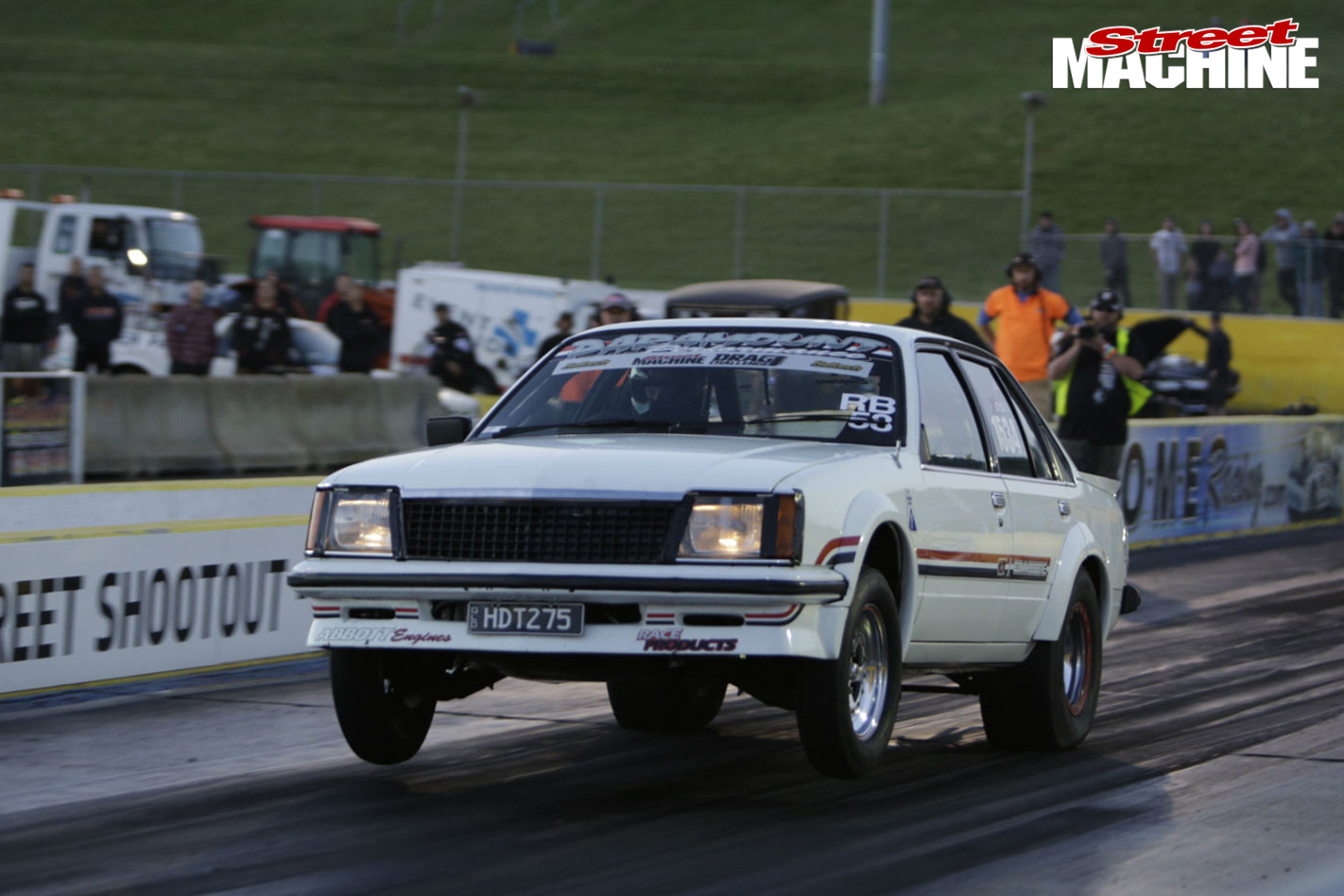 Running consistent low eights all week, Bubba is still chasing that seven-second pass but the way this car is going it's only a matter of time until it happens. 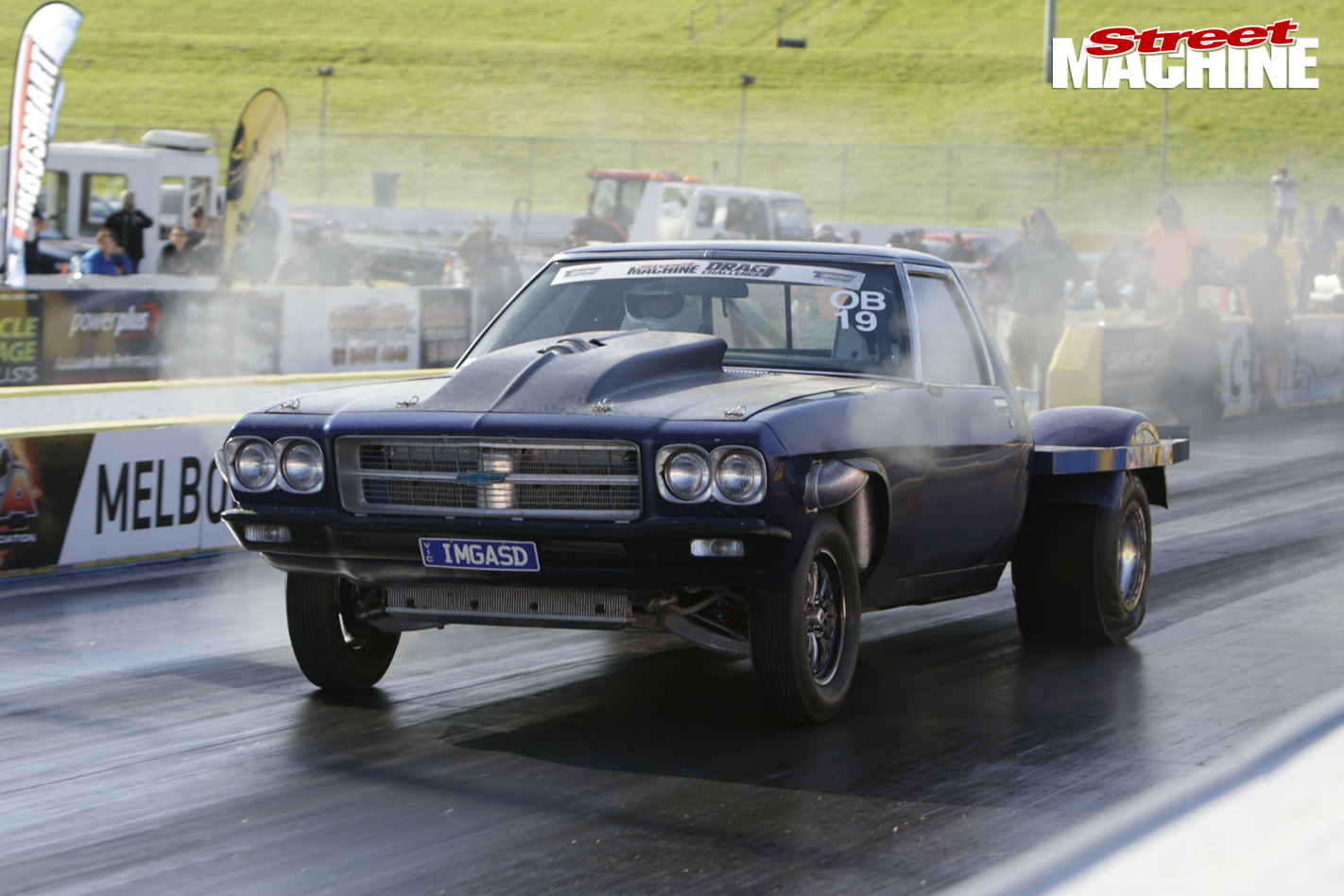 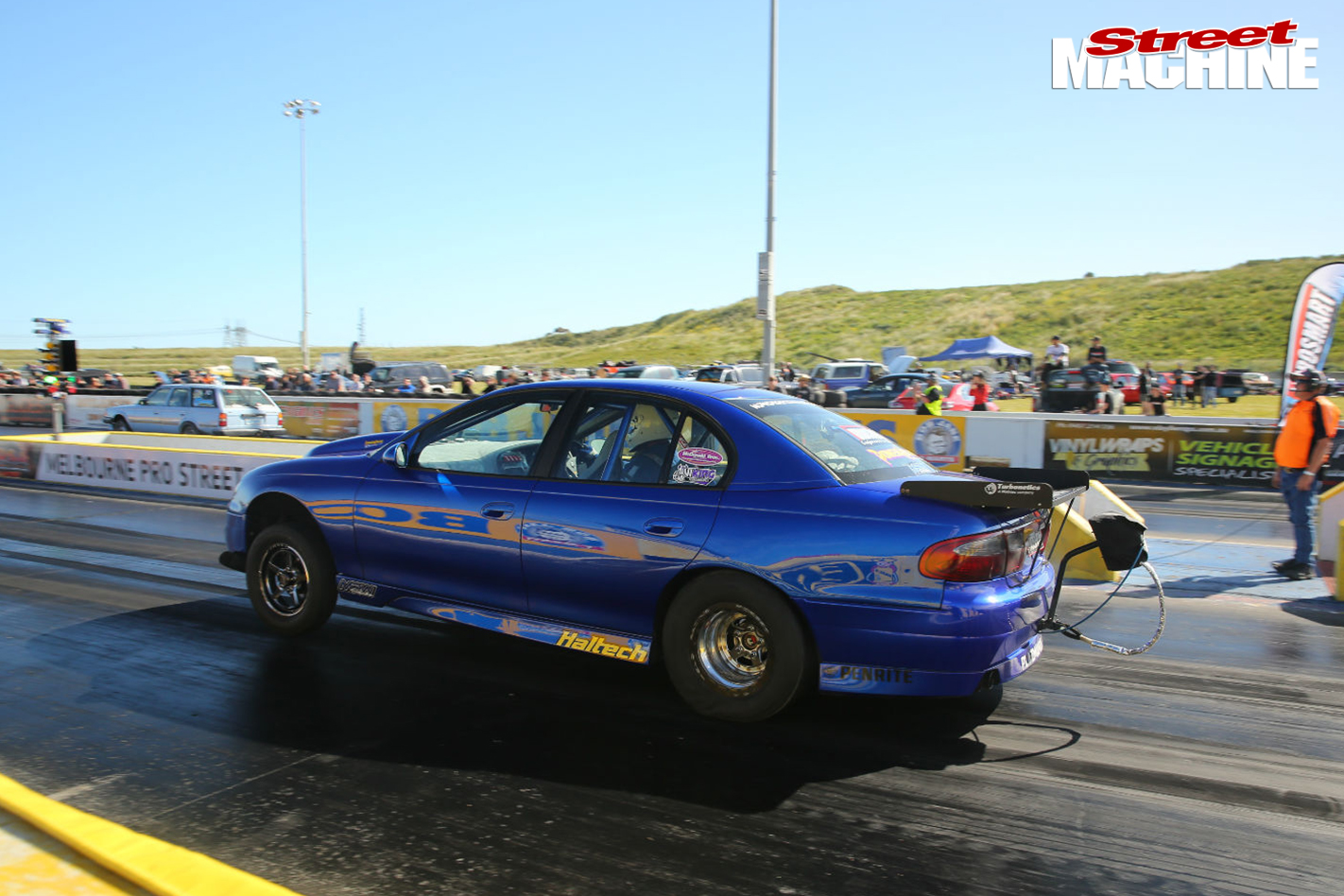 Adam Rogash came so close to becoming the third car to run sevens at this year's Drag Challenge, with his NOSHOW HSV Clubsport hitting multiple 8.0s today. Adam finished the event in second place overall and winner of the Haltech Radial Blown class. 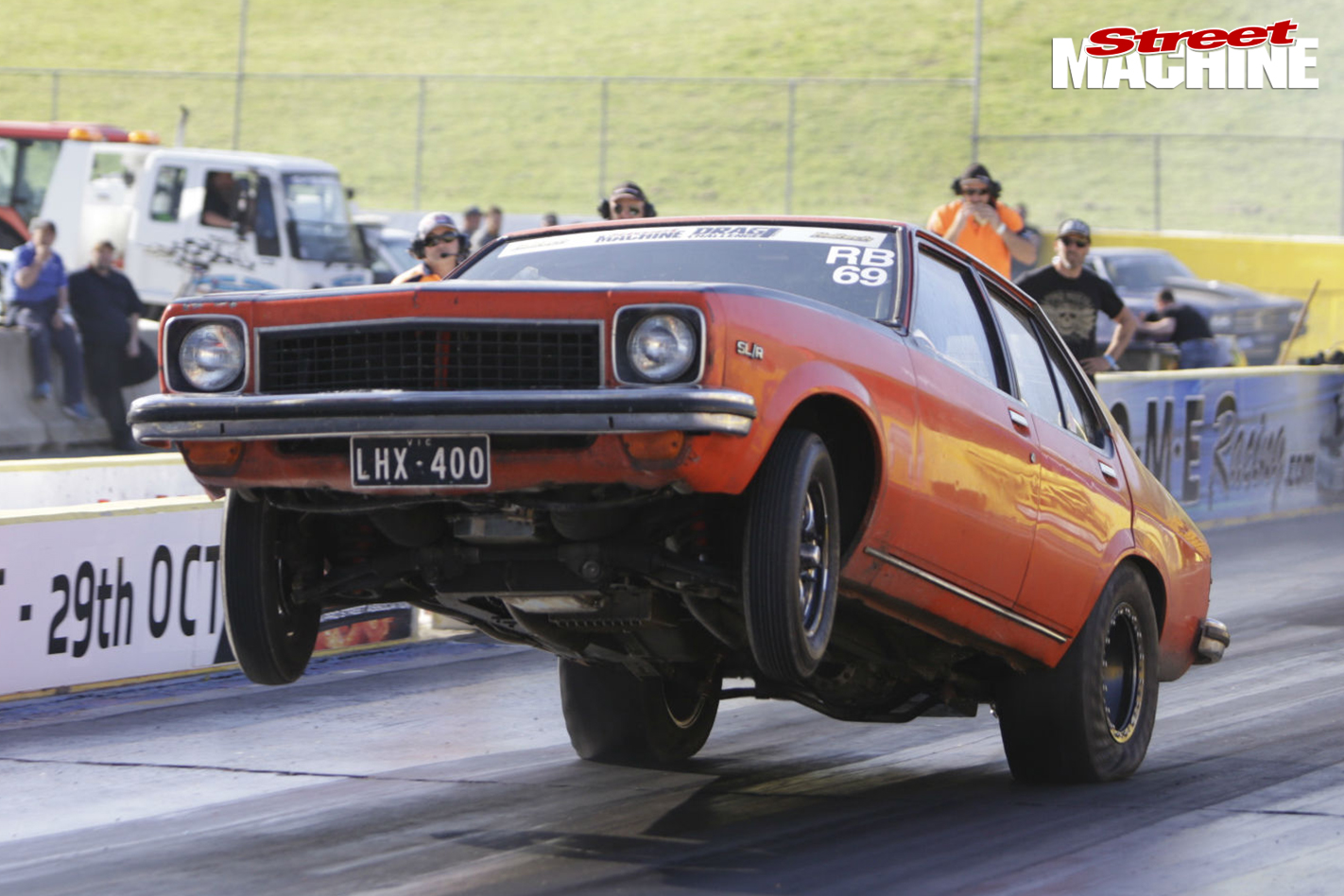 Behind Adam in the overall standings was Mark Drew with his crusty twin-turbo Torana. After putting an 8.2-second pass in the bank, Drewy followed it up with a couple of wild wheel stands. 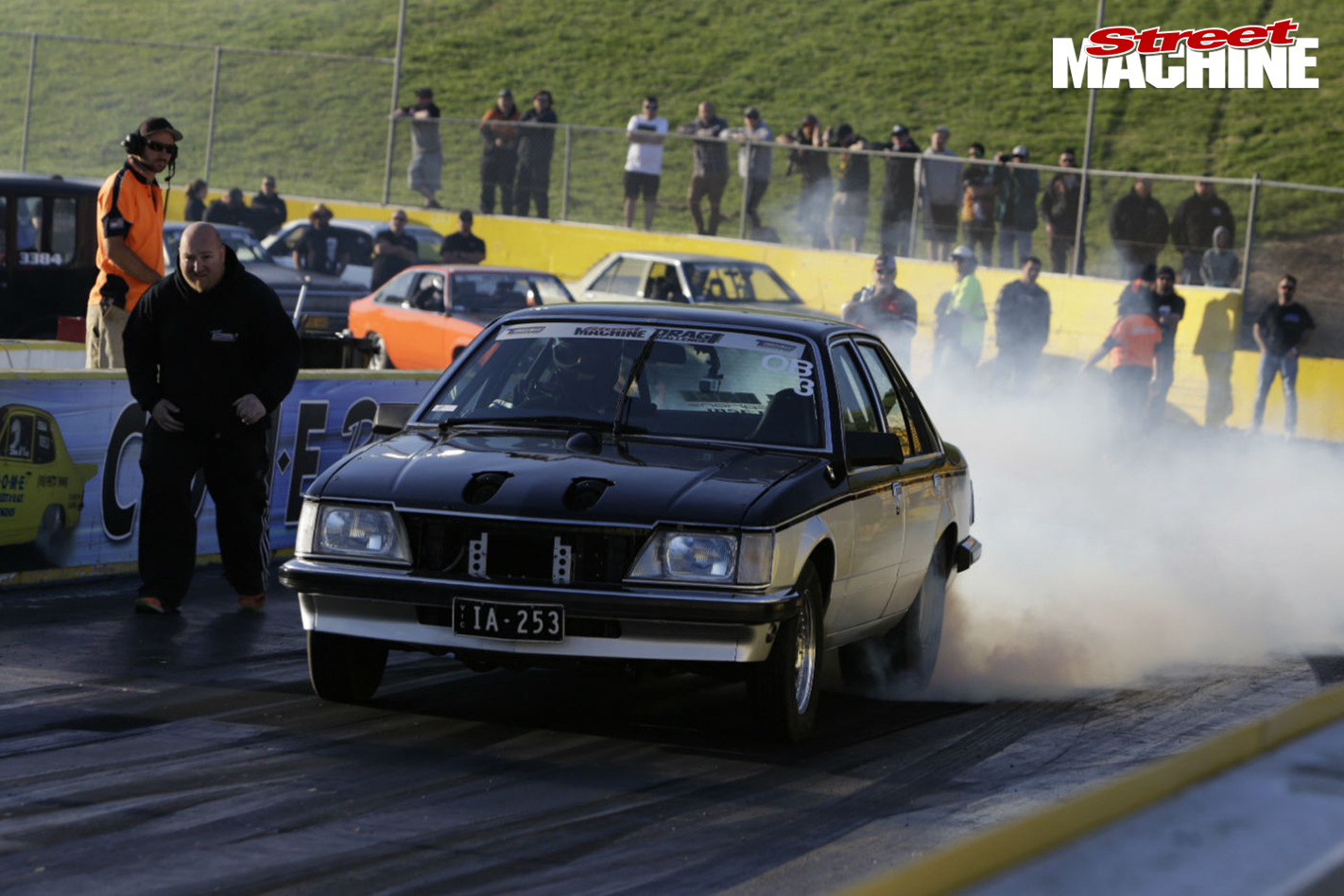 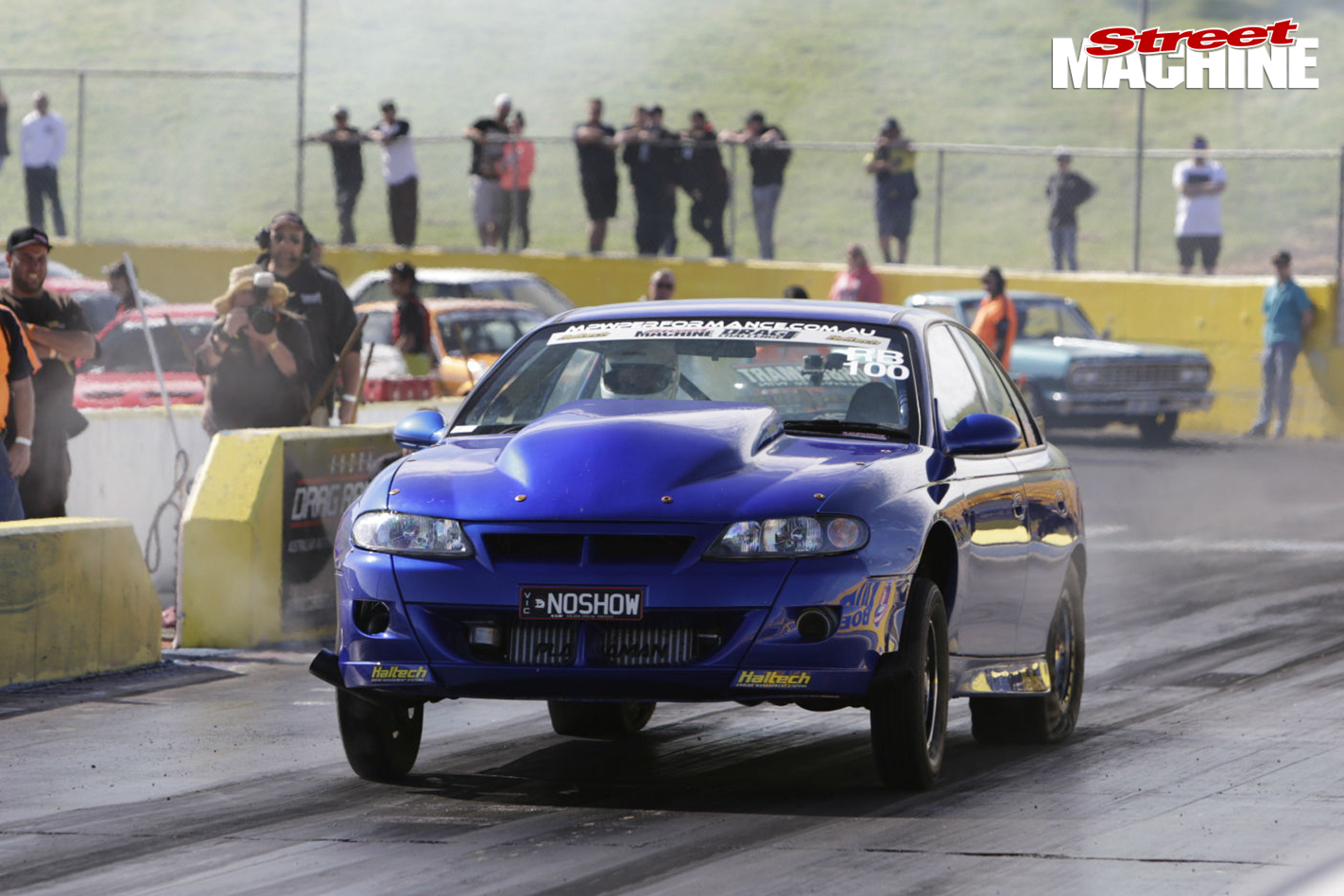 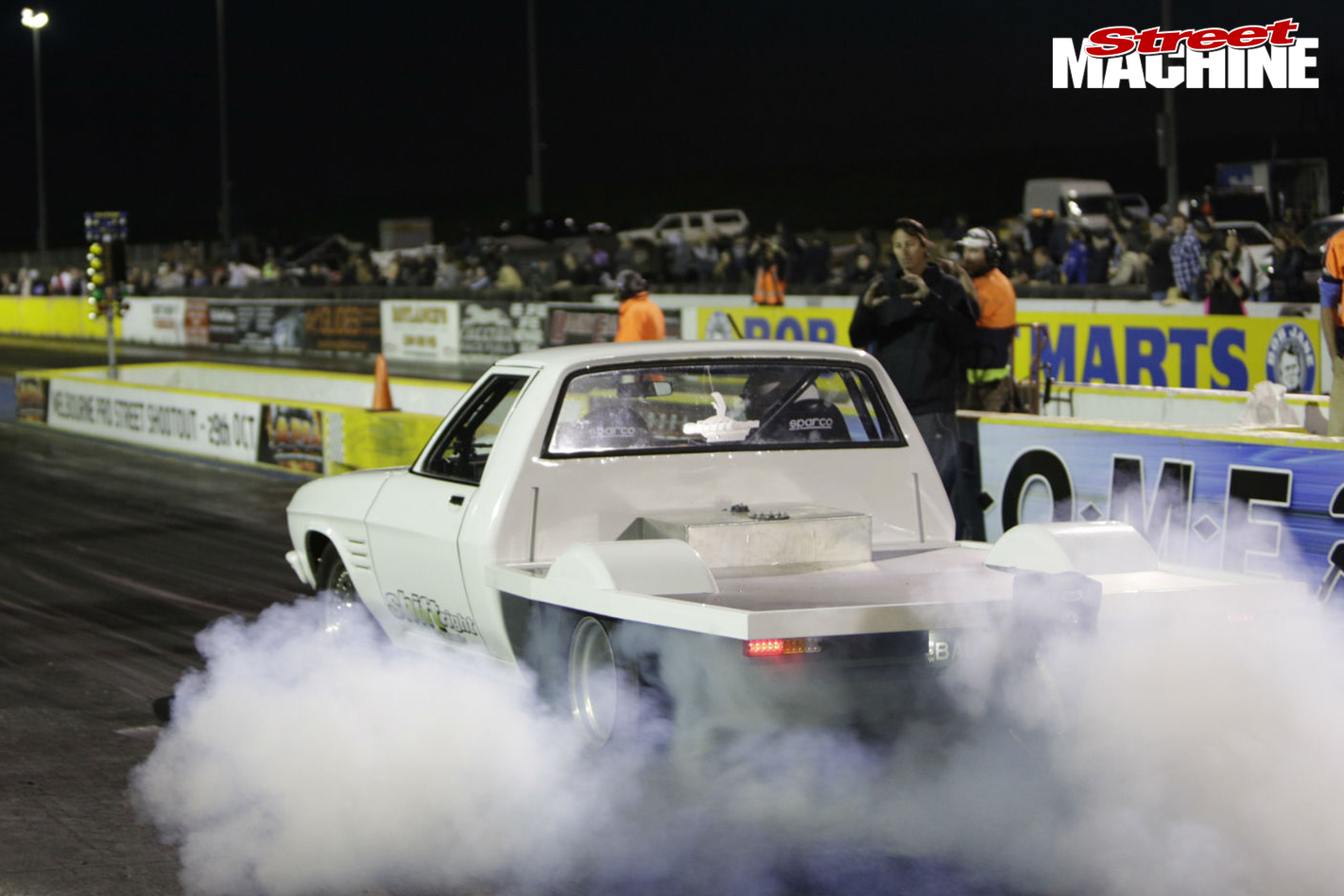 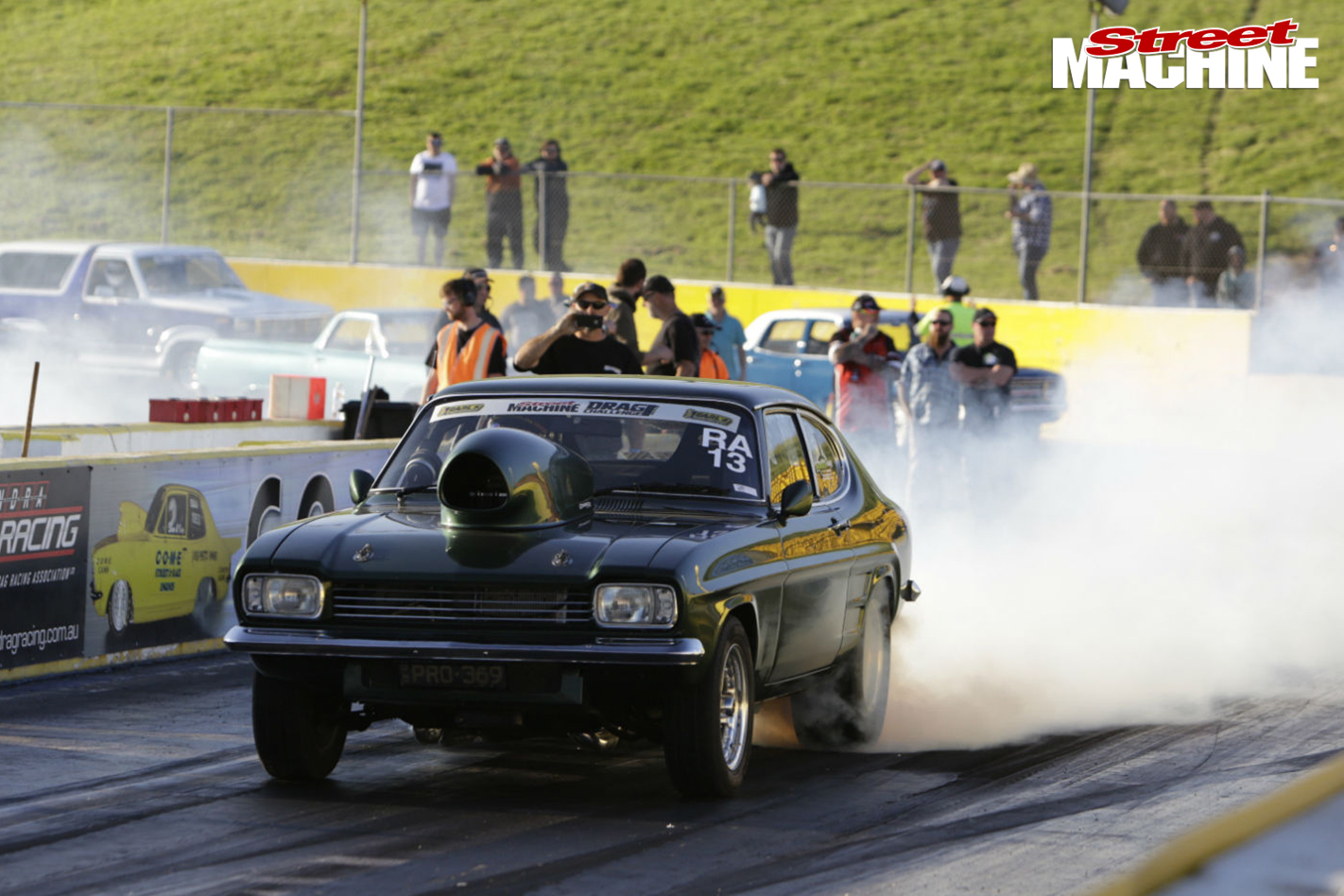 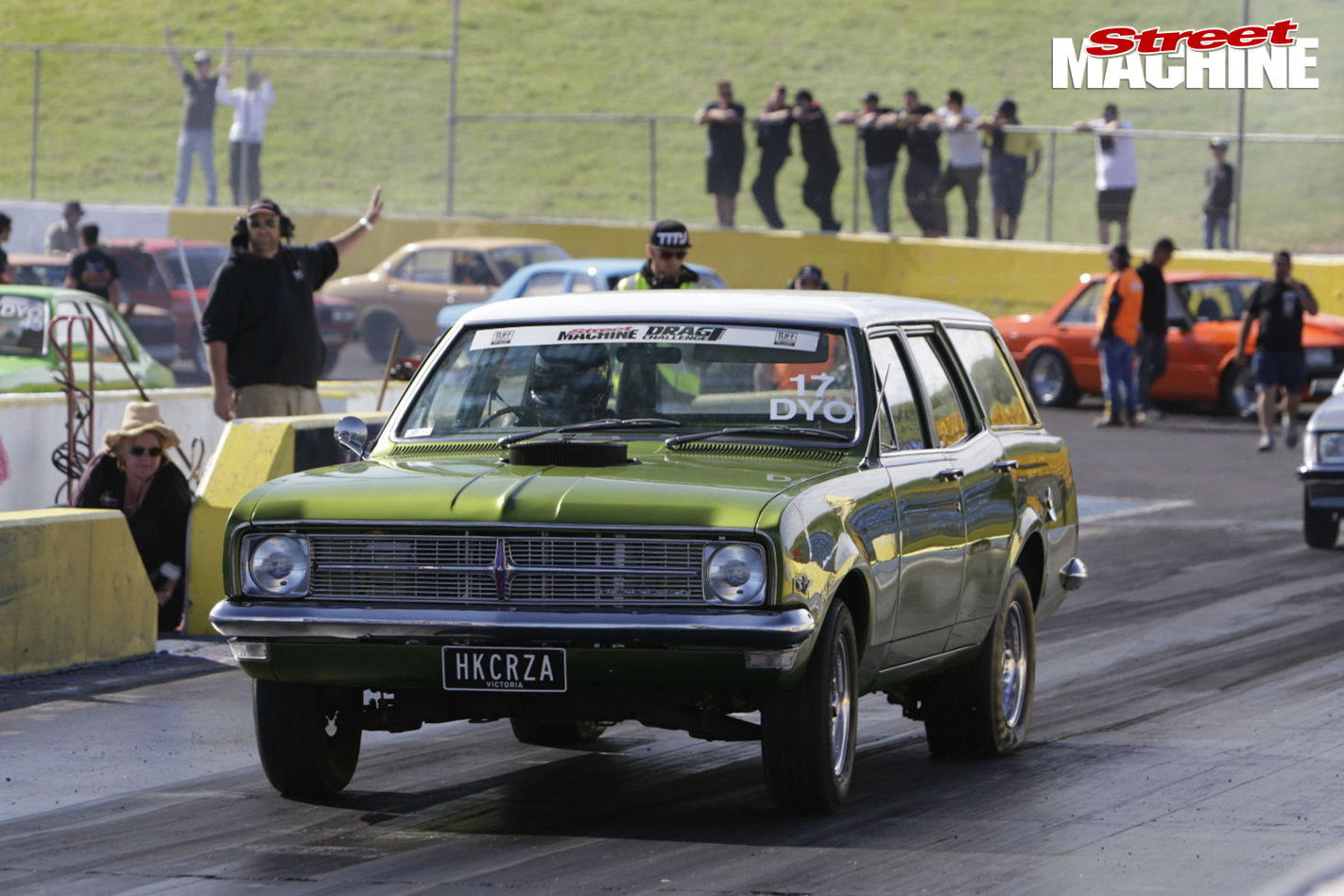 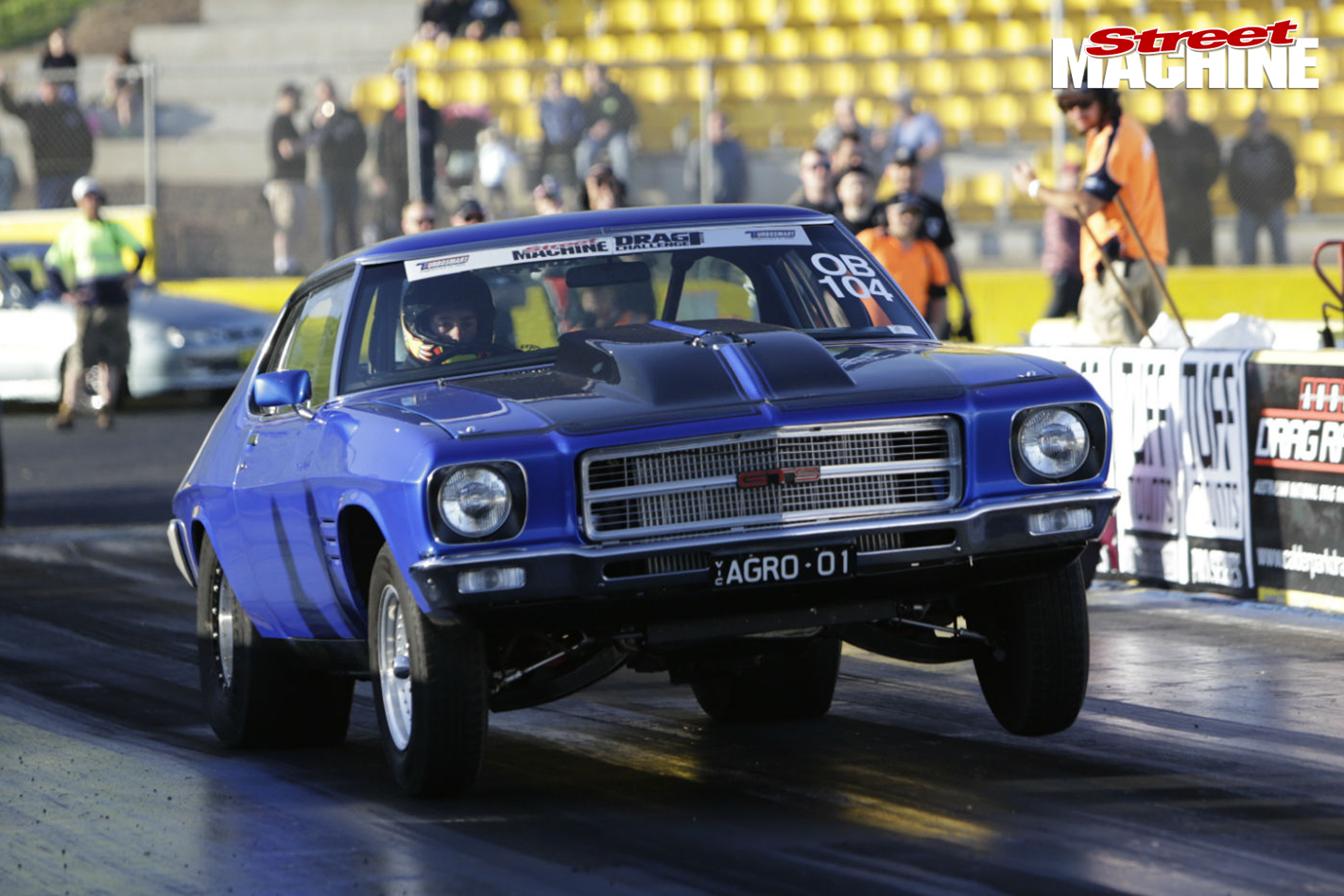 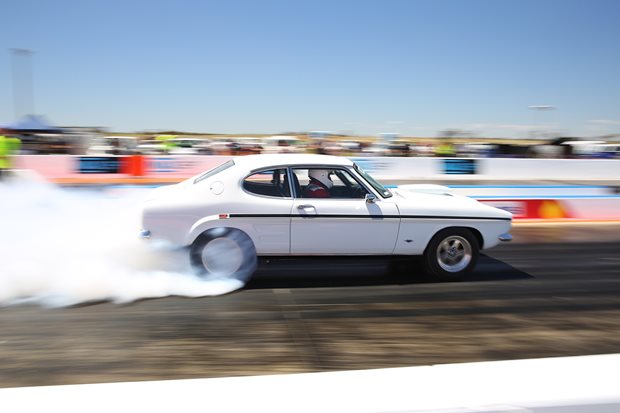