STREET Machine Drag Challenge climaxed last night at Calder Park raceway. As expected, many of the entrants took the chance to really open the taps on their cars on the last day, including Mark Drew in the Crusty Torana. Drewey finished third overall and ran a near-flawless event - the only time he needed to lay a spanner on the car during the week was to replace the TPS and a fuel pump. His fastest pass was a 8.29 at 167 mph​ at Calder and went as fast as 172mph at Heathcote. 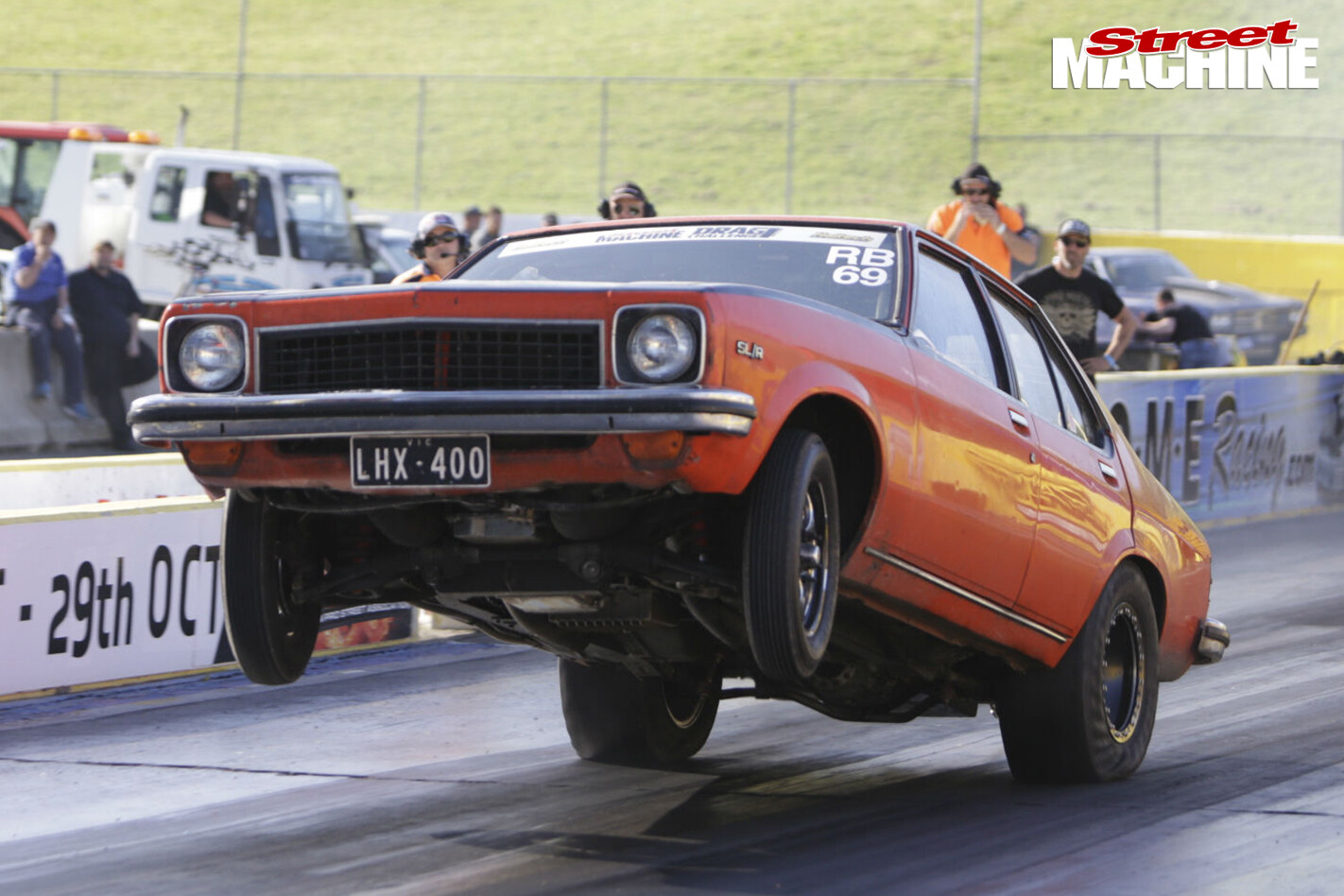 Drewey also pulled two spectacular wheelstands at Calder yesterday. The last one was a doozy, smashing the alternator on the way down to terra firma. Check it out in the video along with nine minutes of highlights from the last day of Drag Challenge. 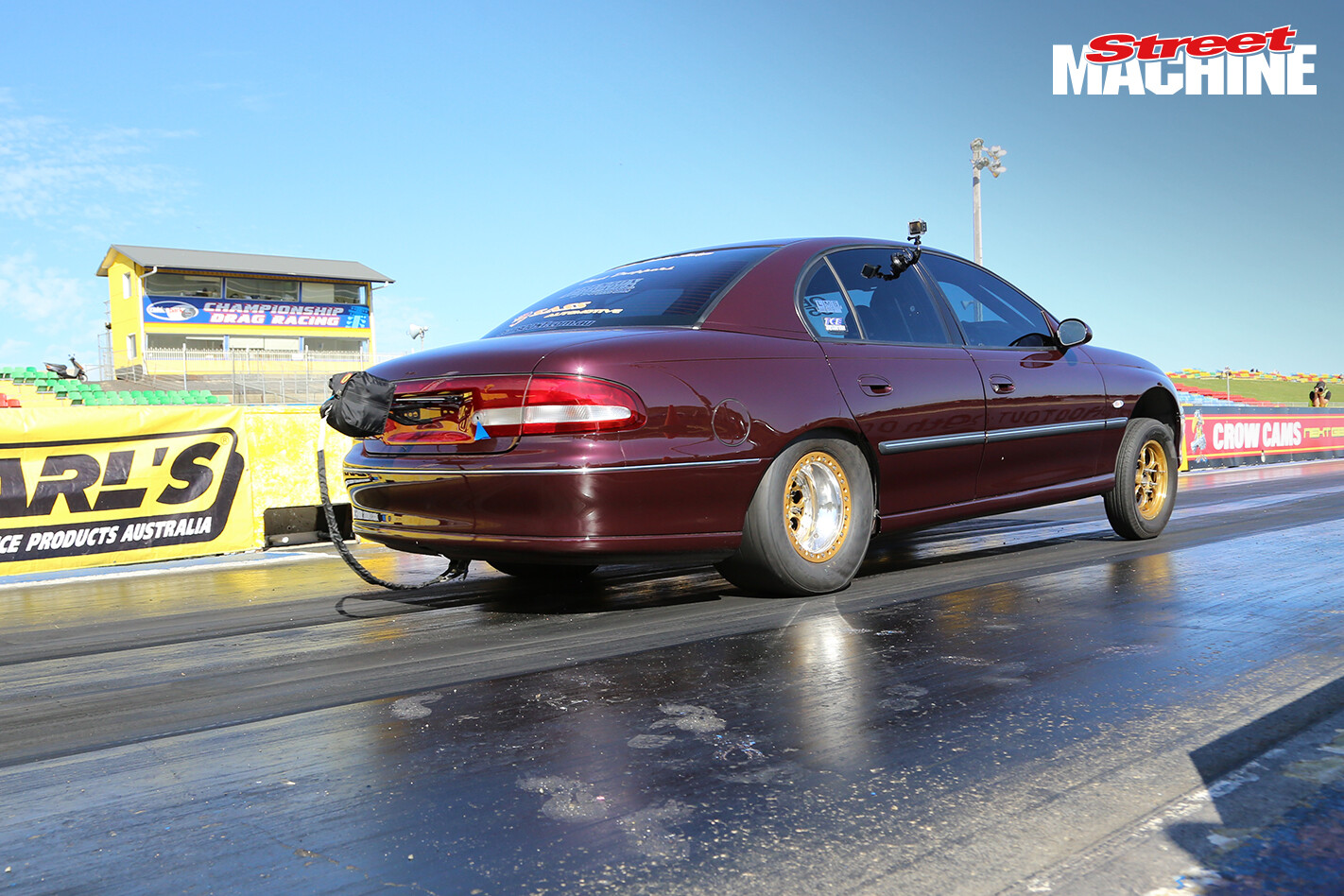 There were plenty of fairy-tale endings, like Mark Sass running into the eights for the first time with his supercharged VT Commodore. Max Edwards went 10.5 in the LS1 Corona wagon after blowing the engine on day one, fitting a new one in the carpark, then making a pass at every track and bolting up nitrous for the final day. The Haltech boys with Arby’s POR440 Valiant were getting faster and faster with every pass, going 9.1. Matt Lampard went deep into the nines too, while Rod Browitt went eights for the first time. For these guys to be running PBs after slogging out 1500 street kays and racing five days straight is a phenomenal effort.

Check out the video to see our highlights from the final day of Street Machine Drag Challenge 2016 and for the full list of results click here.