THERE’S been plenty of interest in Street Machine Drag Challenge this year, so much interest that we’ve had to shut down the entries at around 115 cars. Just to put that in perspective, we had 18 entrants at Drag Challenge 2014 and 50 cars at 2015. Those numbers might seem pretty small by Hot Rod Drag Week standards, but when you consider that the third Drag Week had 121 cars, it puts Drag Challenge in the same ball park as far as growth is concerned. As far as performances are concerned the Aussies are ahead of the curve. Drag Week didn’t see its first seven-second pass until the third running of the event while we had two cars into the sevens last year. All that aside, Drag Challenge 2016 is going to be huge. As with last year the plan is to run five tracks in five days with a 1500km drive in-between. The tracks will be same as last year, but in reverse, and with a different route. We will start and finish the week at Calder Park and travel to Heathcote, Mildura and Portland as well. The other major difference is that we’re going to run from Monday to Friday so there’s a chance that shops and businesses will be open if people break down. This became a bit of an issue last year. It also means that there’s a better chance of accommodation along the route, because there will be no weekend events or travellers to contend with. 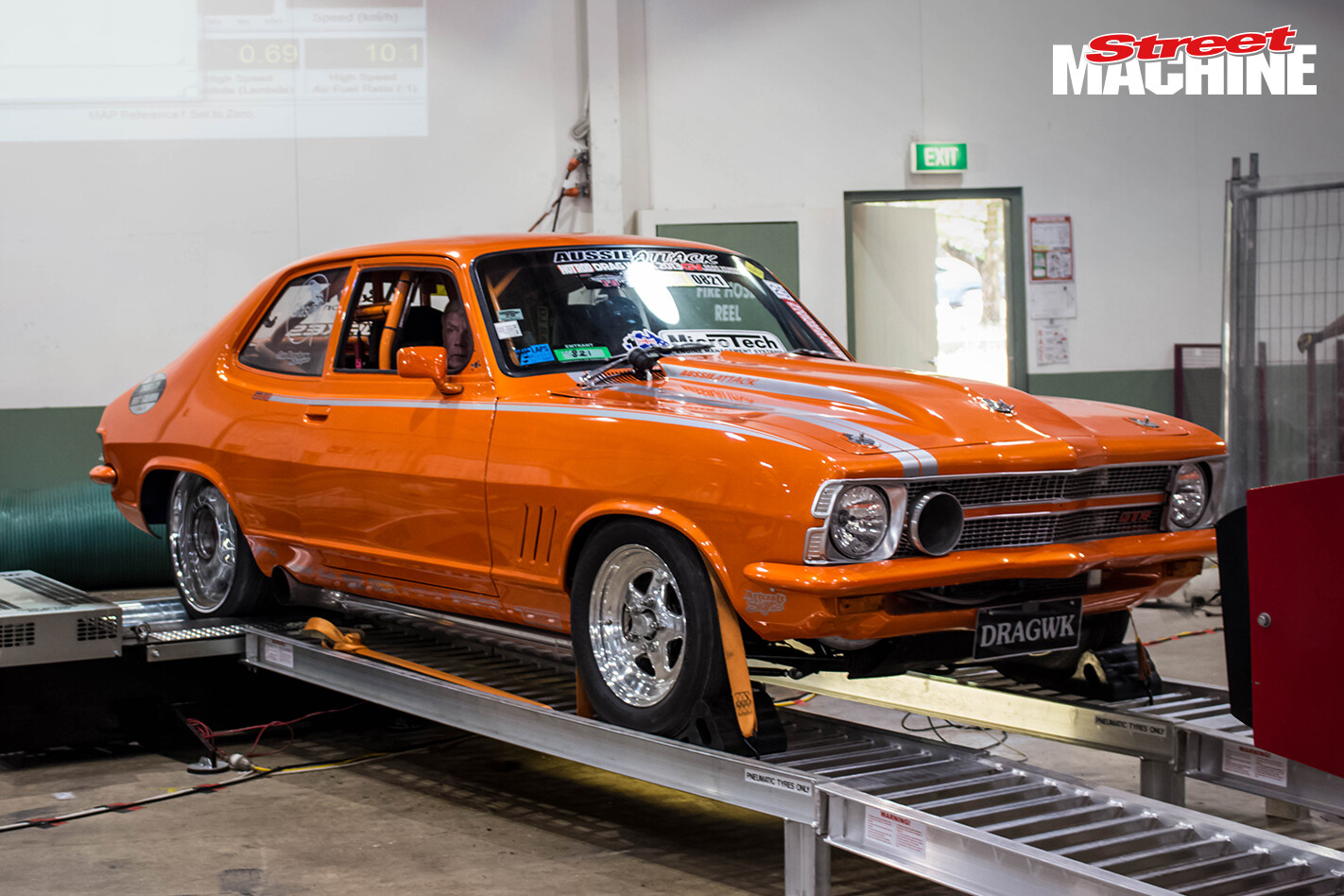 The big news for 2016 is that there’s a really strong field of entrants – this is the toughest group of real street car in the country. The DYO class has around 50 cars by itself, but there are around 40 cars vying for just the Radial Blown and Outlaw Blown classes. That’s 40 cars who will be running nines, eights and even sevens! 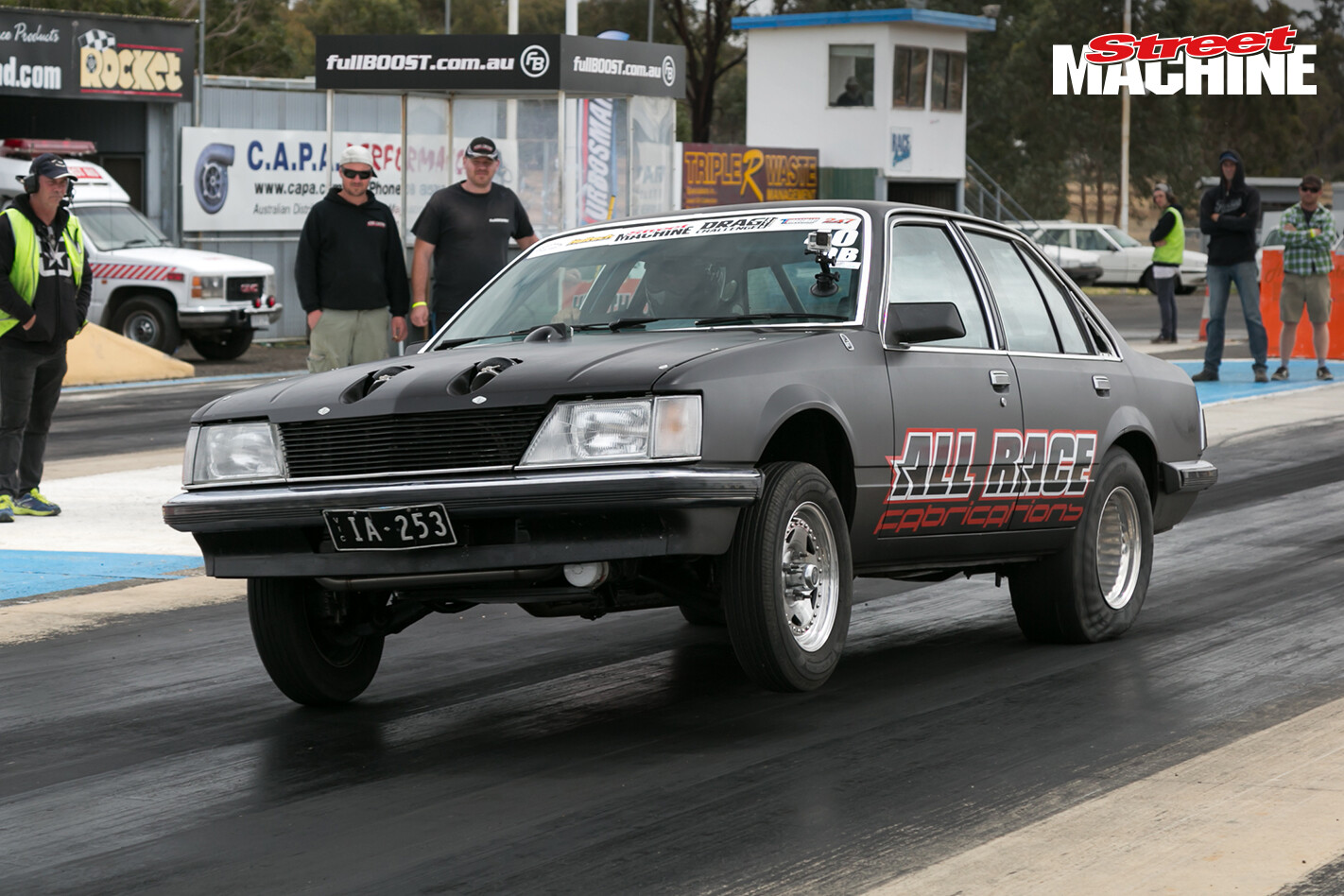 In the Turbosmart Outlaw Blown Class there’s Bubba Medlyn, Harry Haig, Jake Edwards, Mark Sass, Luke Foley, Brendan Cherry and Jason from Tunnel Vision; along with a host of others. The big tyre guys are really taking it to the 275 brigade this year. But the Haltech Radial Blown class is also stronger than ever; there’s over 25 cars competing in this category this year, that's a 150% increase over last year. Two-time Drag Challenge winner Quentin Feast is hoping to have his car back together in time to try for a hat-trick, while Terry Seng, Adam Rogash, Brad Lane, Jamie Farmer, Mark Drew and Elvio Gonzalez are putting the finishing touches on their rides. There are some seriously quick cars in that field and we reckon more than a couple will join the seven-second Drag Challenge club this year. 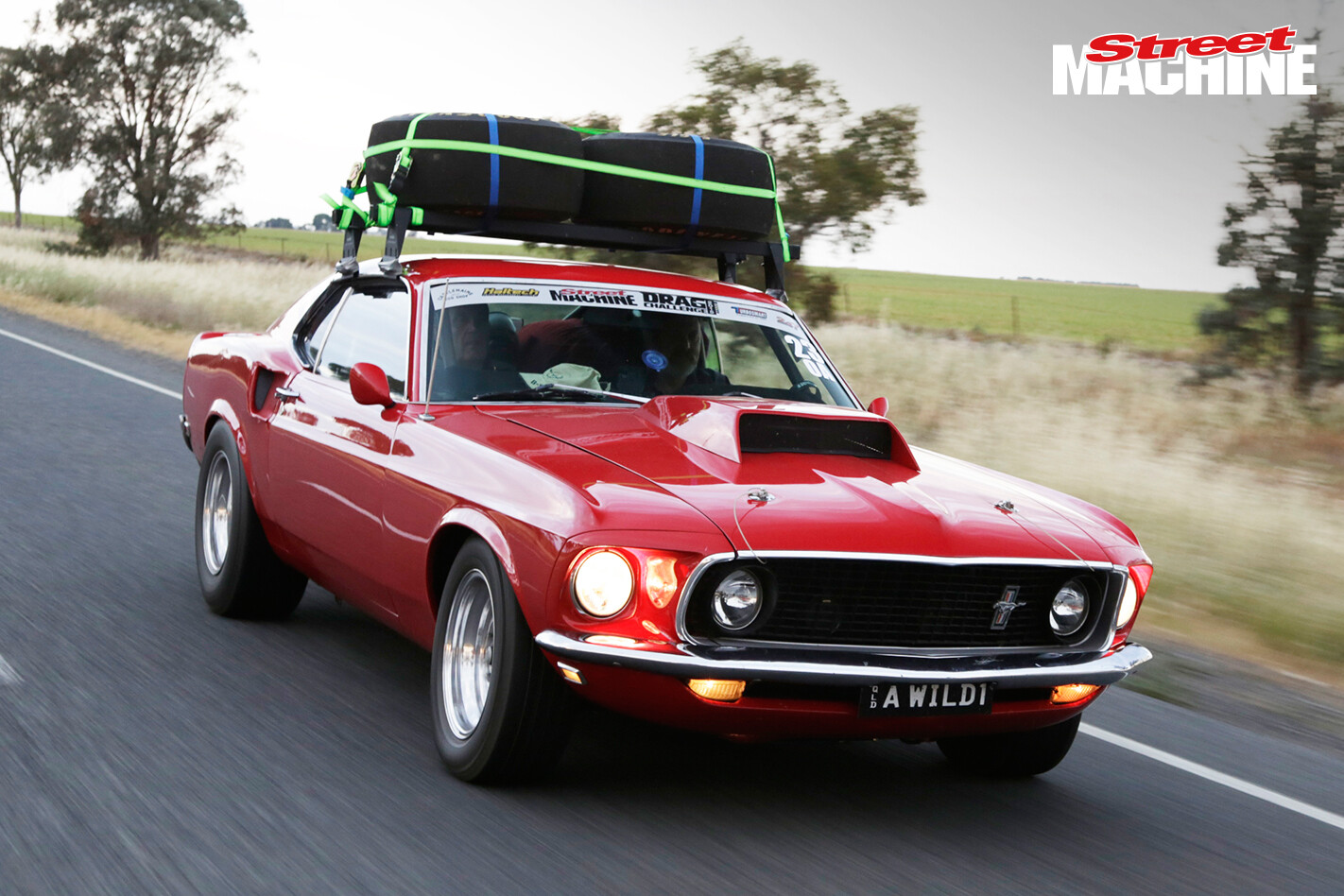 But let’s not forget the naturally aspirated guys. Outlaw Aspirated may only have half-a-dozen cars, but Mark Clifford will be back in his nine-second 598ci Mustang. Steve Reimann and Andrew Mclellan will be doing their best to chase him down in their Mopars, along with the Holdens of Adam Lynch, Josh Grant and Steve Micallef. 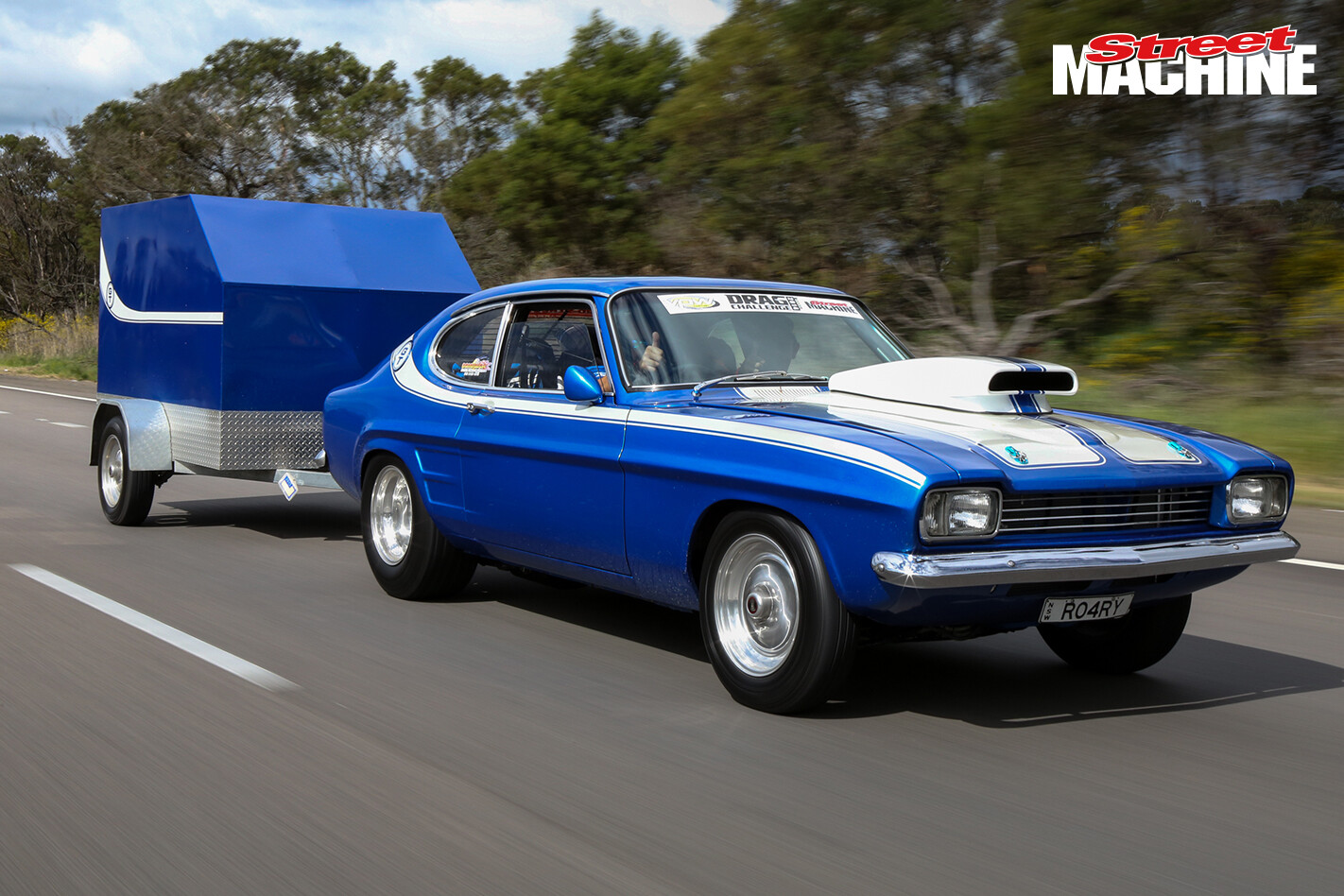 In the Radial Aspirated class the Capris of Alon Vella and Tristan Triccas will be battling it out with guys like George Haddad, Nathan Ghosn, Daniel Nunziante, Danny Lansdowne and Dave Rogers. It’s going to be another tough field and the guys will be battling the road as much as each other. Those high-horsepower naturally aspirated donks take a fair bit of maintenance to survive Drag Challenge. There’s entrants from every state and territory this year, making it a truly national event and we look forward to bringing all to you - starting October 23. Let’s get ready to rumble!

DYO - Dial your Own, where consistency is key across all five tracks

RADIAL ASPIRATED - For aspirated cars with radial tyres 275 or narrower

TURBOSMART OUTLAW BLOWN - For blown, nitrous or turbo cars with slicks or tyres wider than 275

Thanks to our sponsors Turbosmart and Haltech for making Drag Challenge 2016 possible!