With this year’s Street Machine Drag Challenge almost upon us, let’s check out our feature-length coverage of last year’s epic event

STREET MACHINE Drag Challenge 2017 was a dead-set monster. With 110 cars making it to registration day, it was our biggest event yet – and the first to include a South Australian track. Racing kicked off at Adelaide International Raceway, followed by Mildura, Swan Hill, Portland and finally back to Adelaide. Torrential rain made Portland a no-go, but that was only the tip of the iceberg for drama. We pranged Turbo Taxi badly on the way to Portland, reigning champ Bubba Medlyn detonated his monster Holden V8 at Mildura and both Harry Haig and Jarrod Wood were forced to call it quits at Swan Hill.

And just for something completely different, Adam Rogash had to fly home to make it to the birth of his baby boy, leaving John Pila to pilot the ALLSHOW VK Commodore and secure third place overall. Mark Drew finished in second overall in the Crusty Torana, while Quentin Feast claimed his third Drag Challenge victory in his GMPWR Torana. Epic!

Enjoy the movie and remember Drag Challenge 2018 kicks off at Calder Park, 12 November.

Thanks to our class sponsors who make it all possible – Pacemaker Headers, K&N Filters, Haltech, Tuff Mounts and Turbosmart. 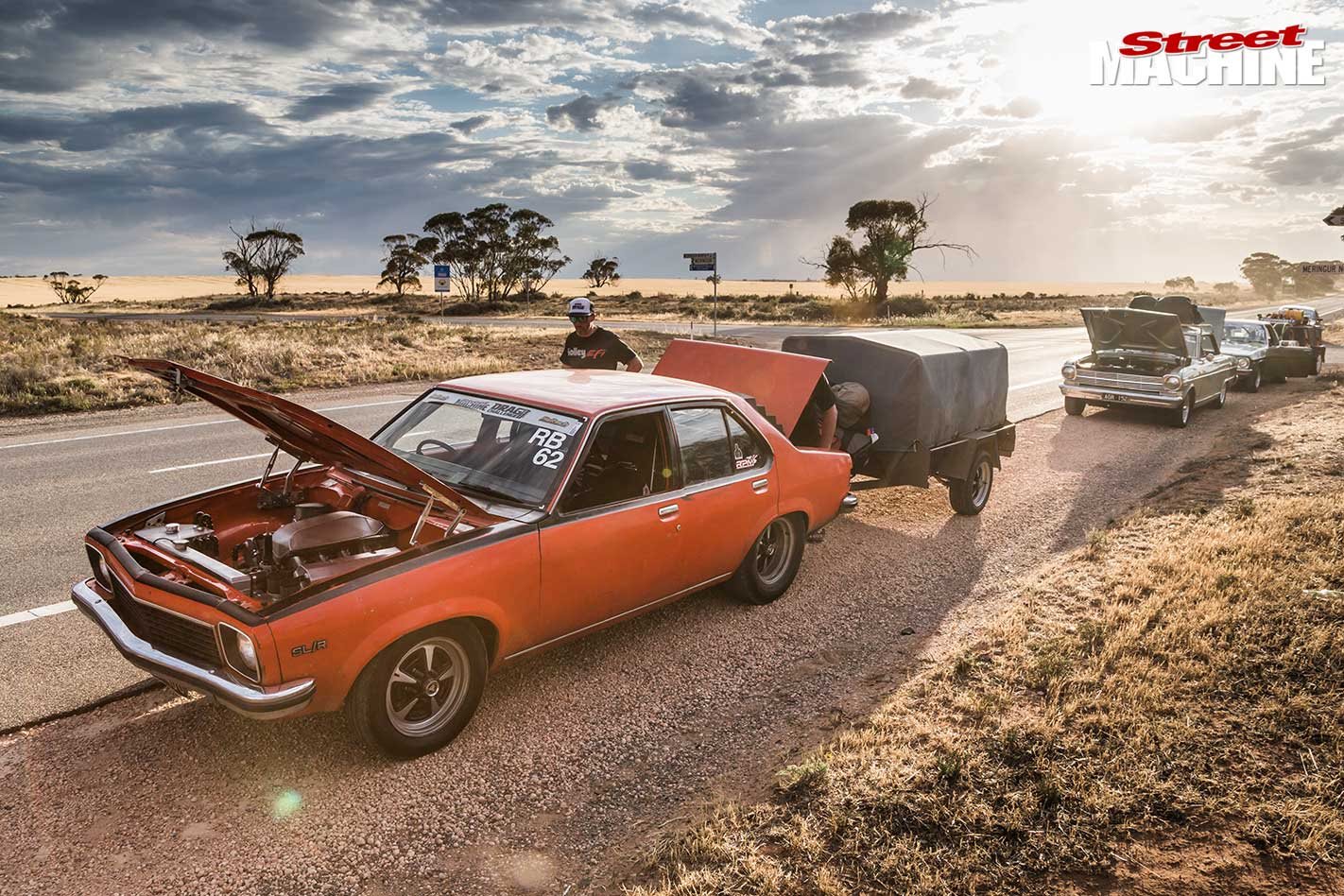 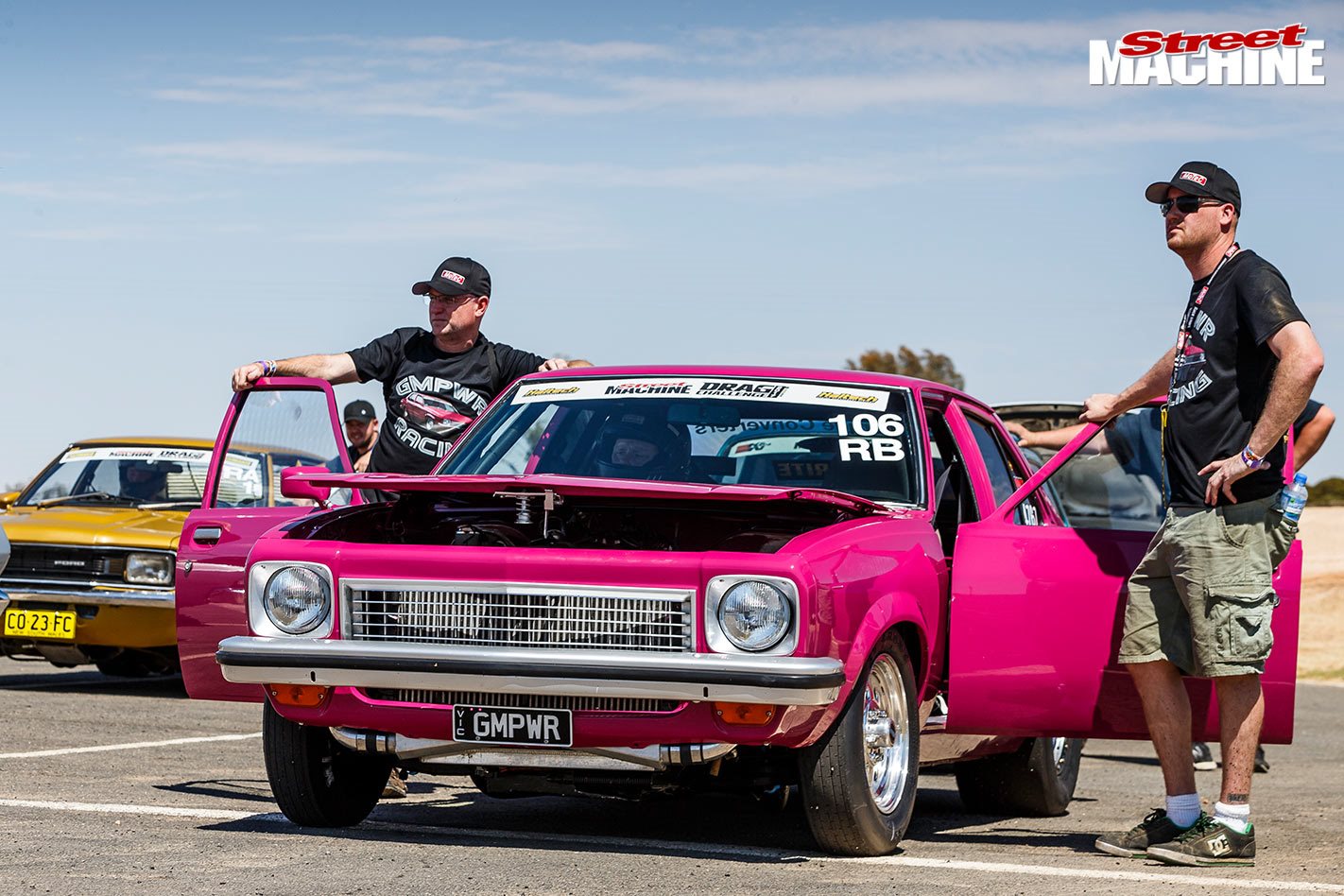 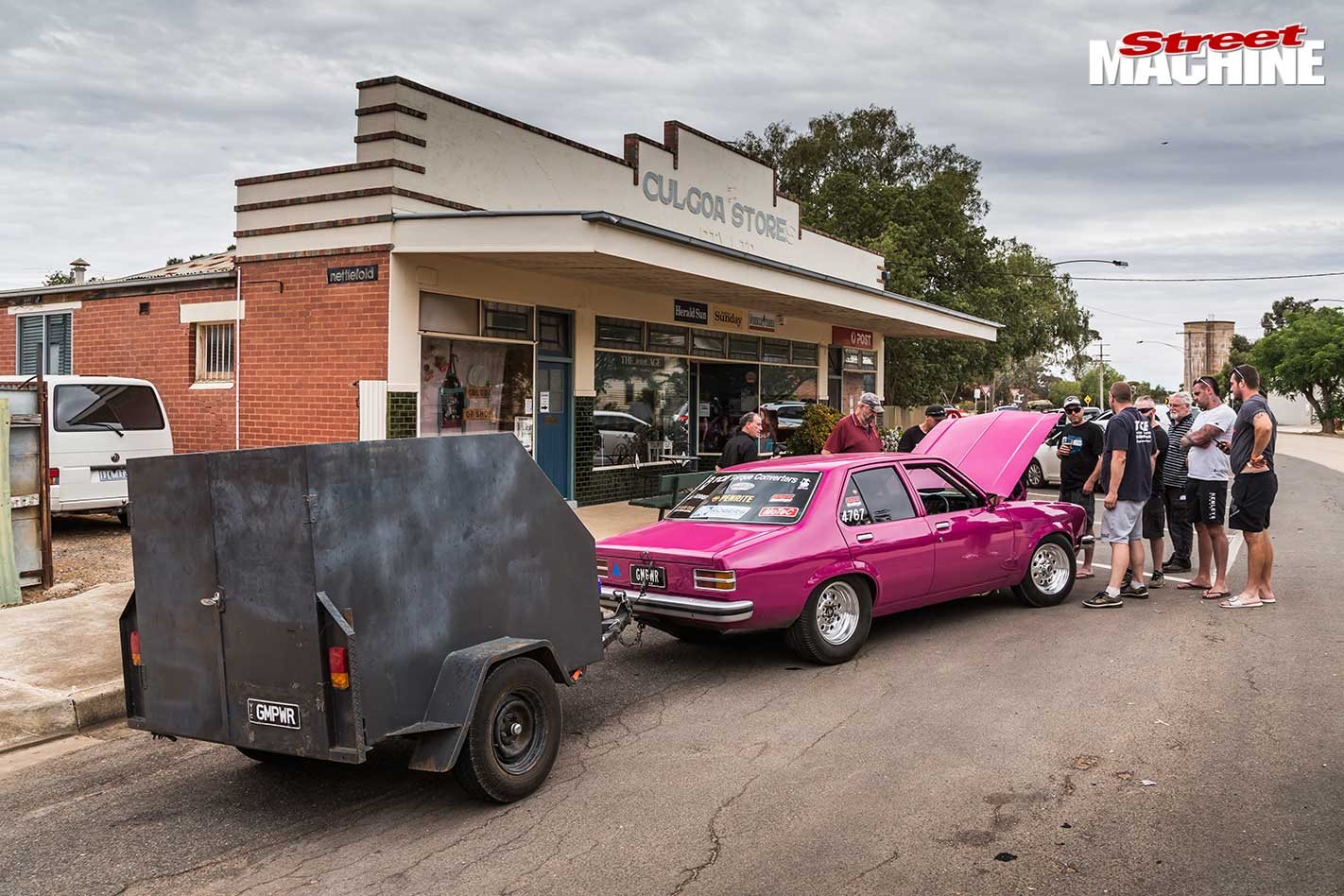 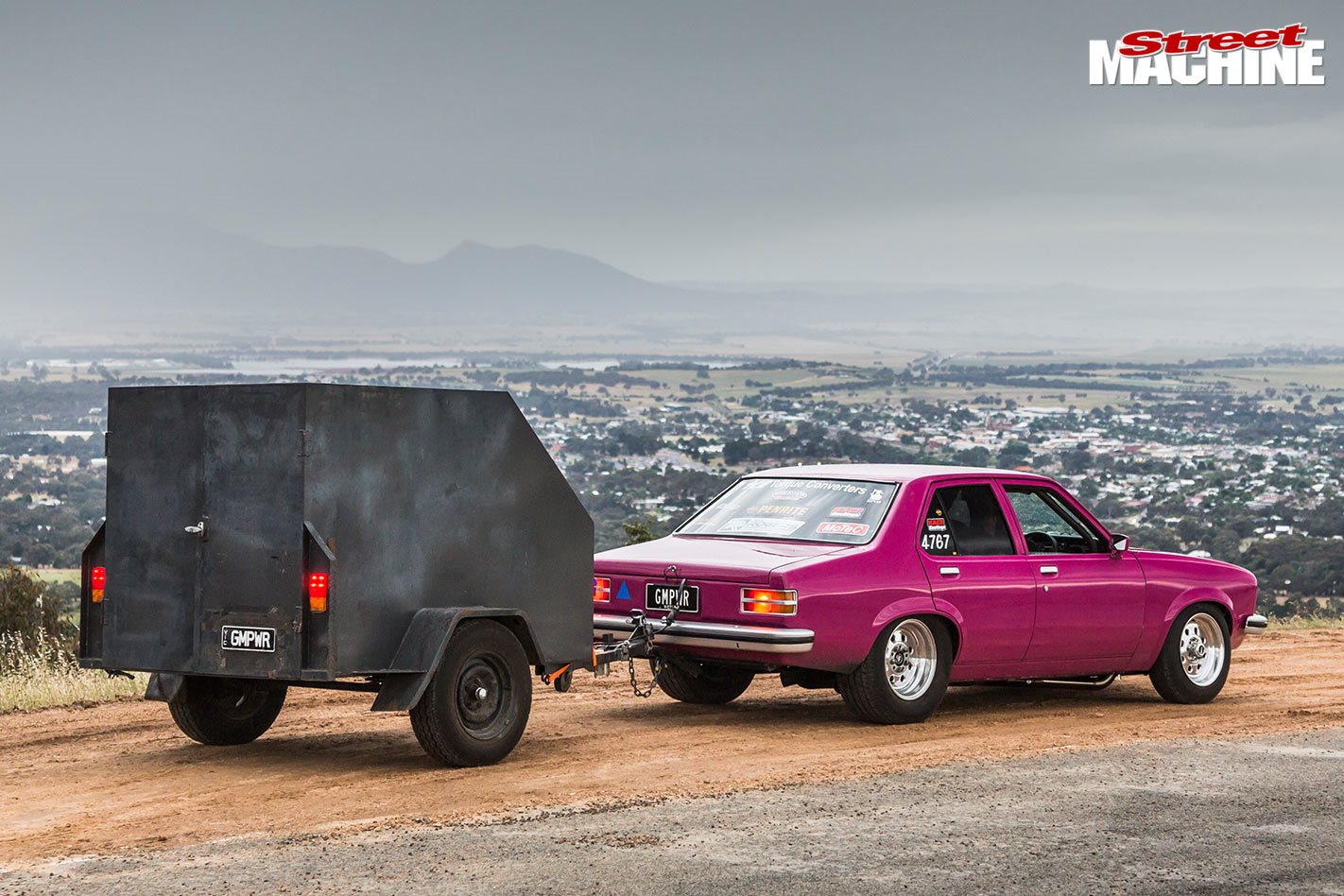 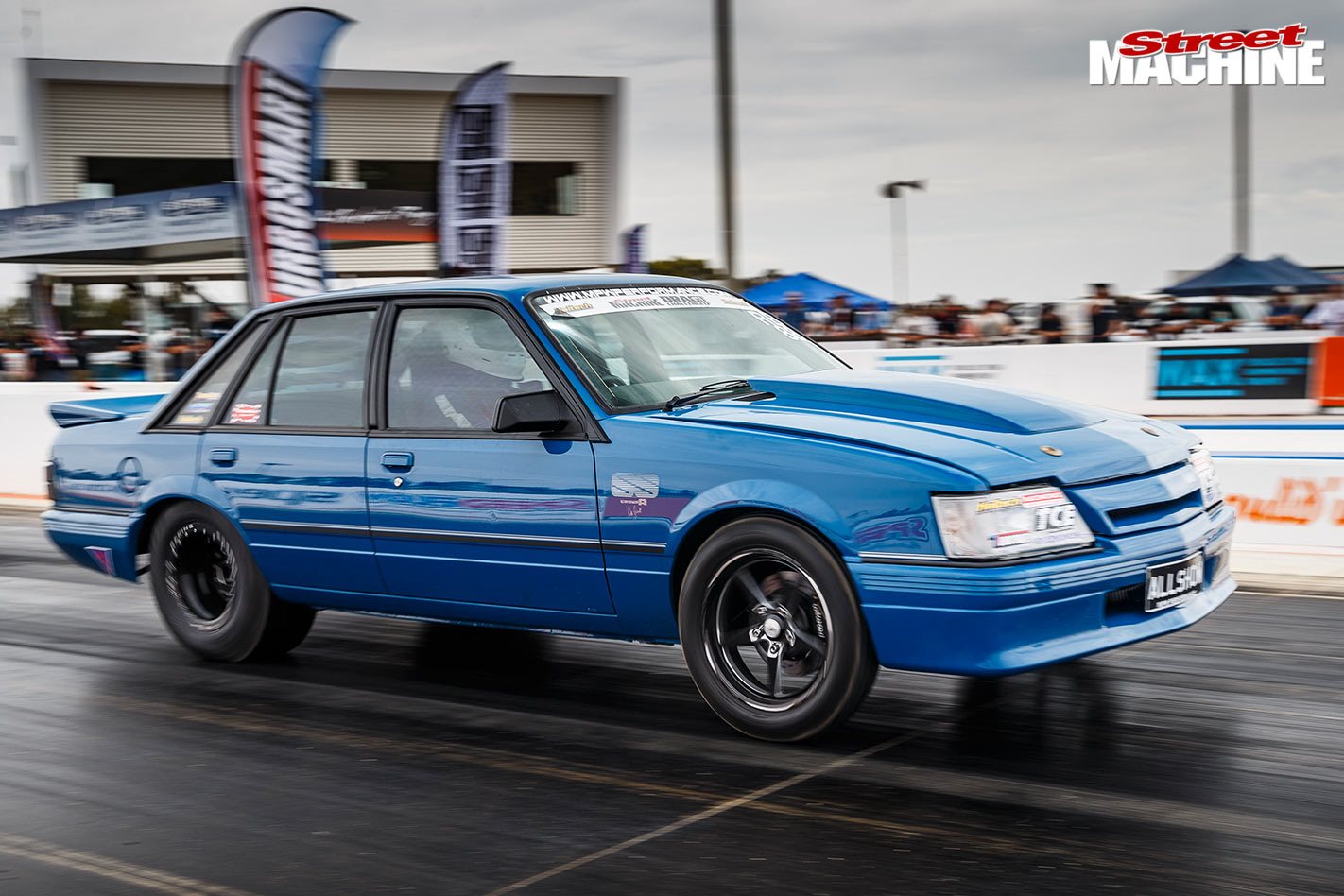 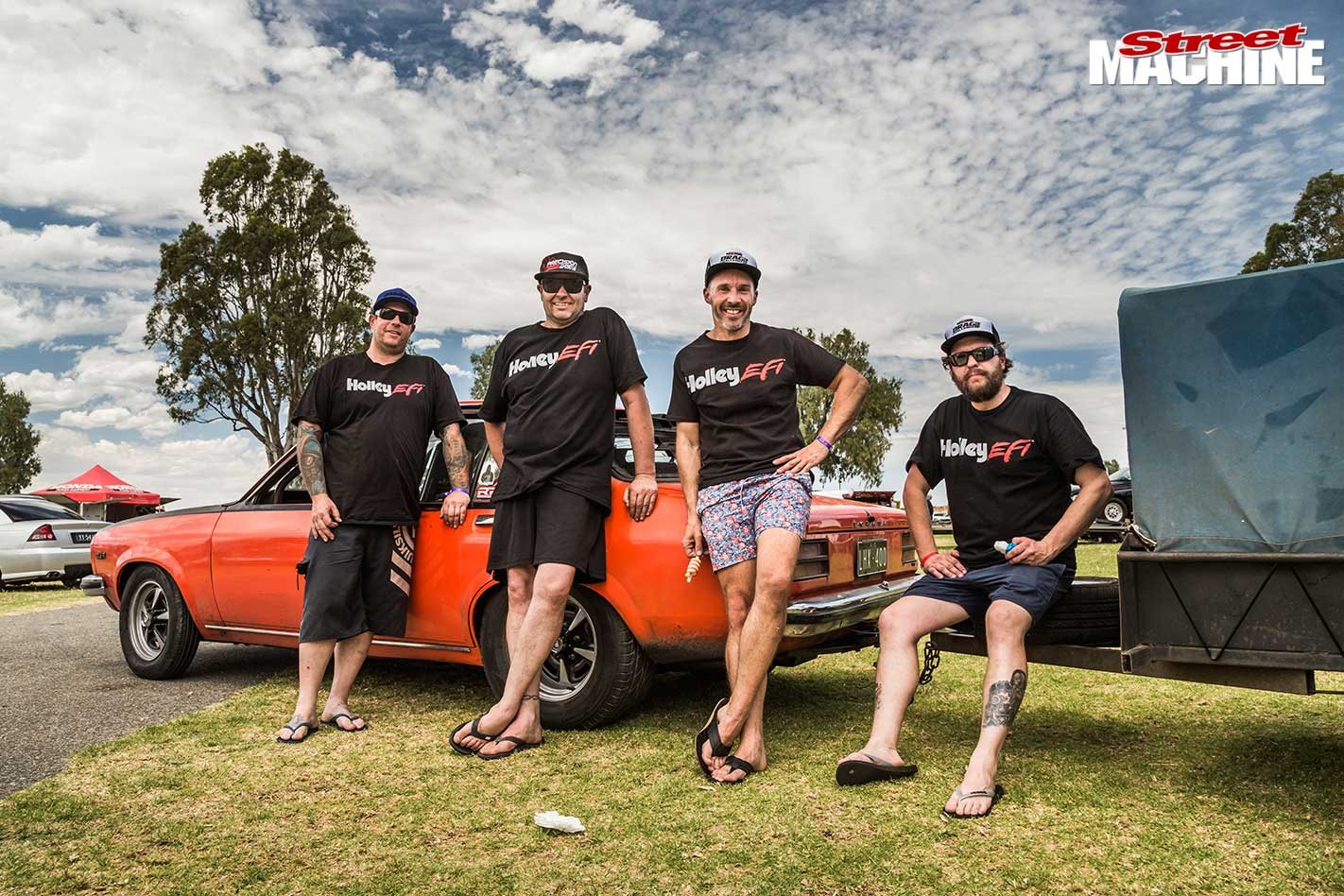