DRAG Challenge is done for 2017! It has been the toughest event we've done thus far. Everyone who braved the heat, the rain and the potholes to successfully finish is a champion in our books! Even so we've got a bunch of awards to recognise the high achievers. 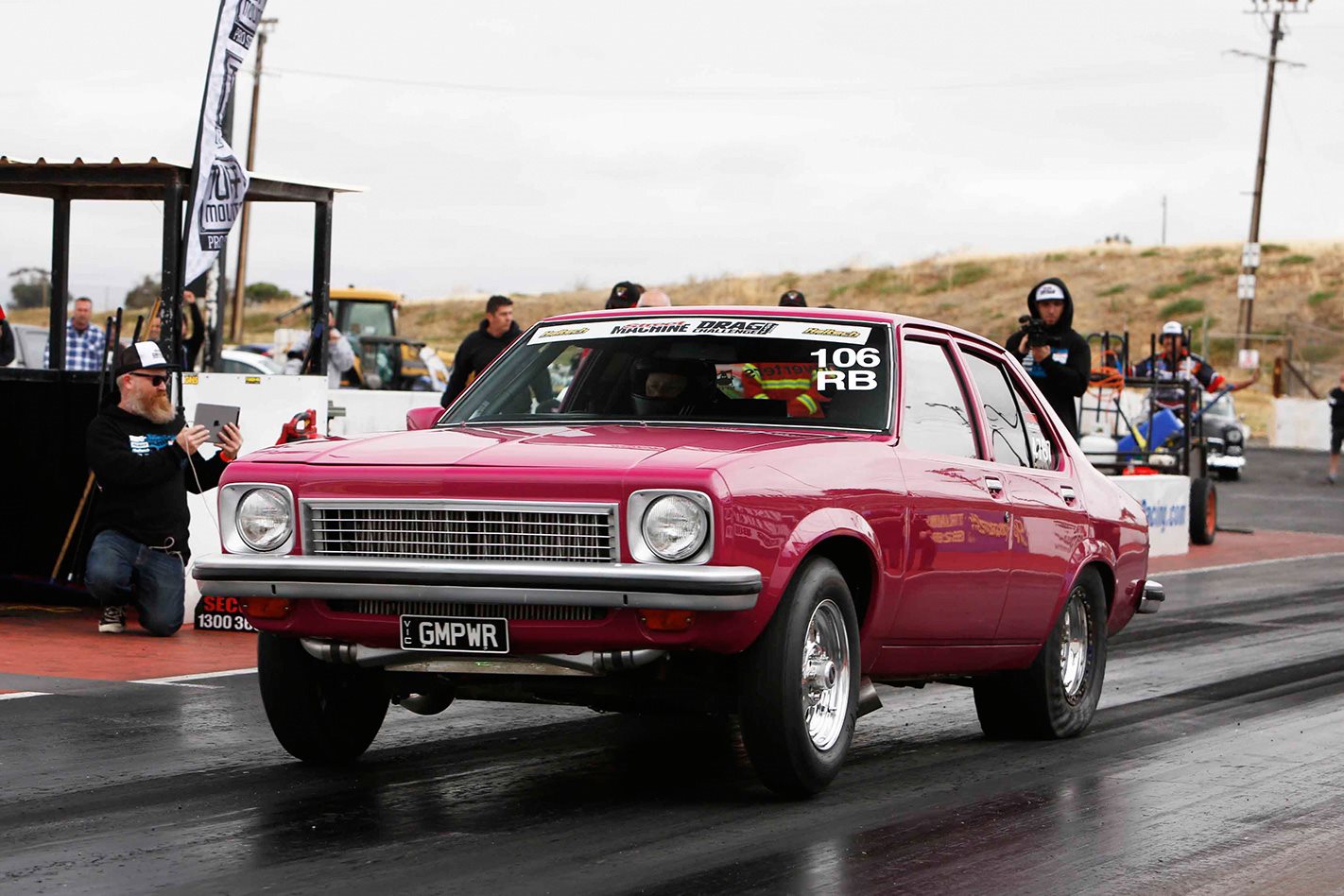 Mark Drew scored third place overall in 2016 and went one better this year in the Crusty Torana. 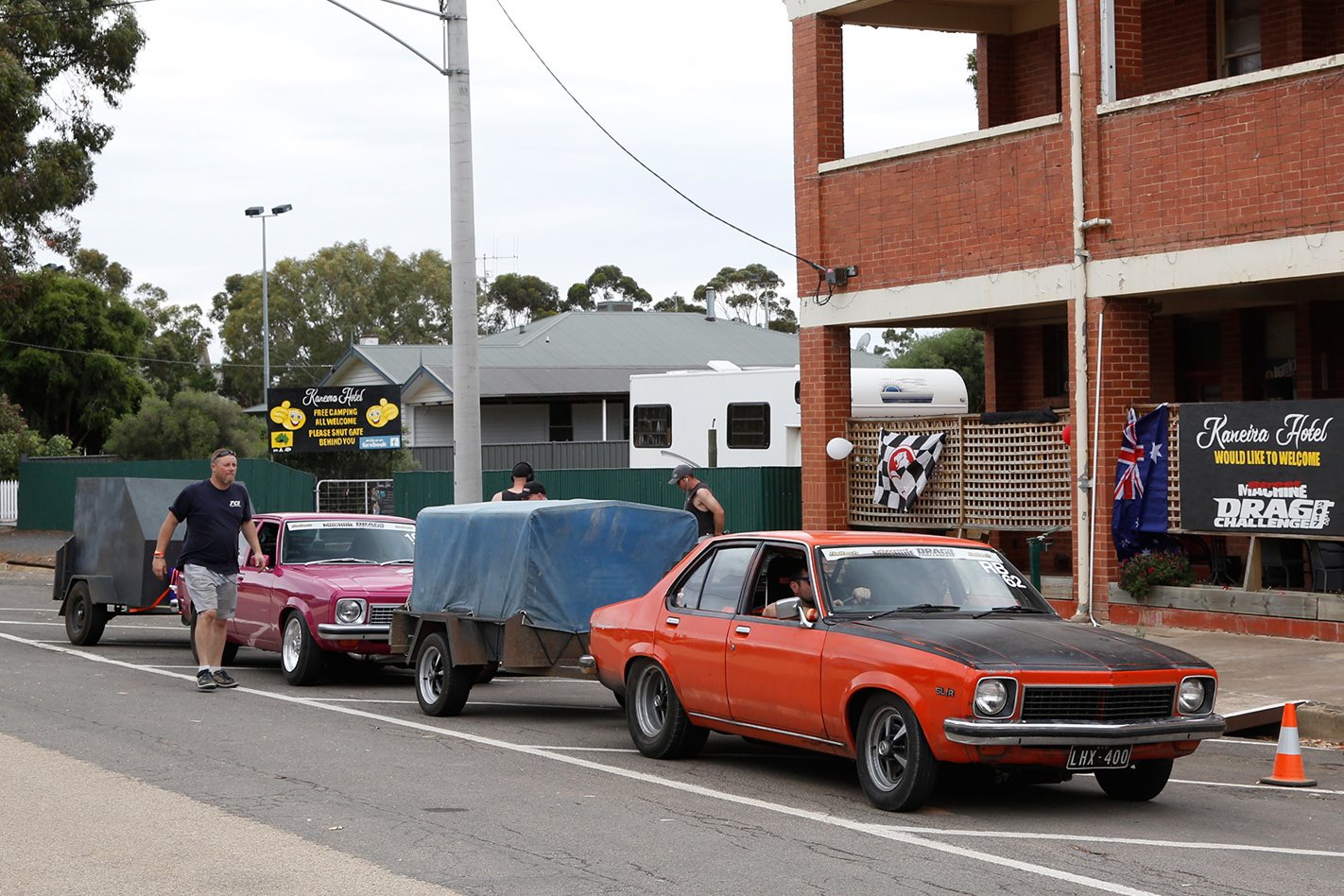 Johnny Pilla took over the ALLSHOW VK, when owner Adam Rogash got the call to come home and welcome a new bub. Johnny blasted the car to an 8.50 on his first-ever attempt and preserved the VK's third spot overall. 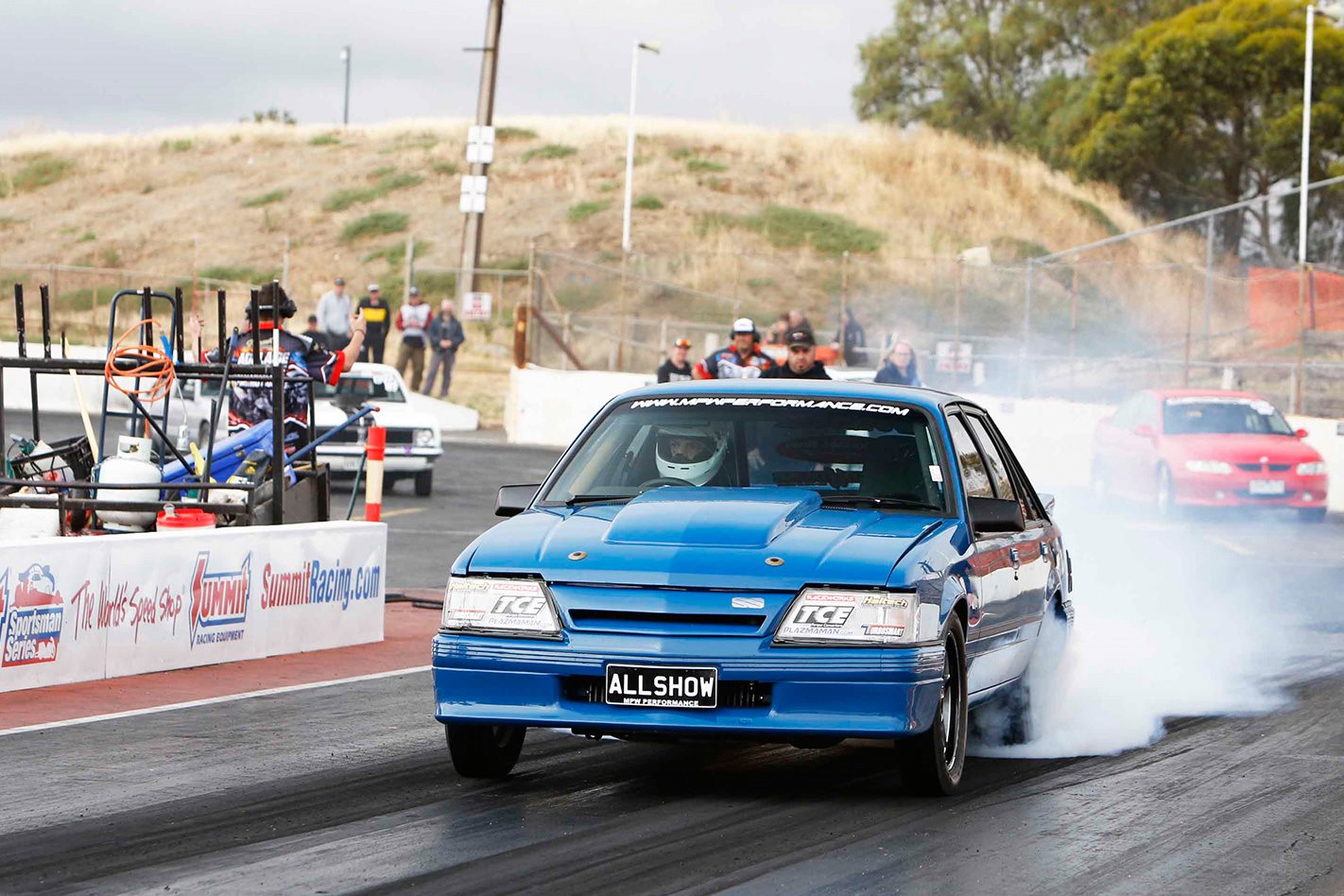 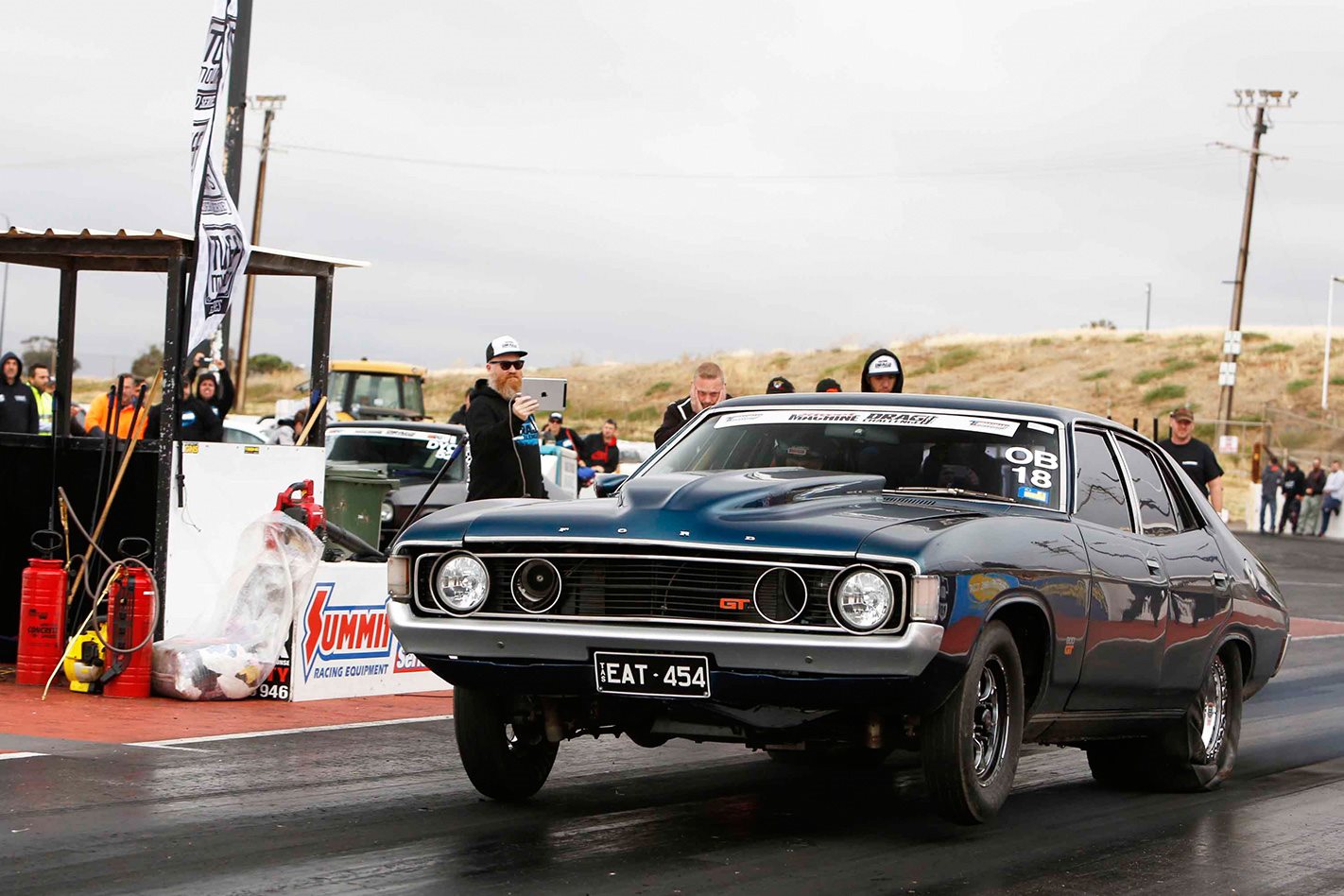 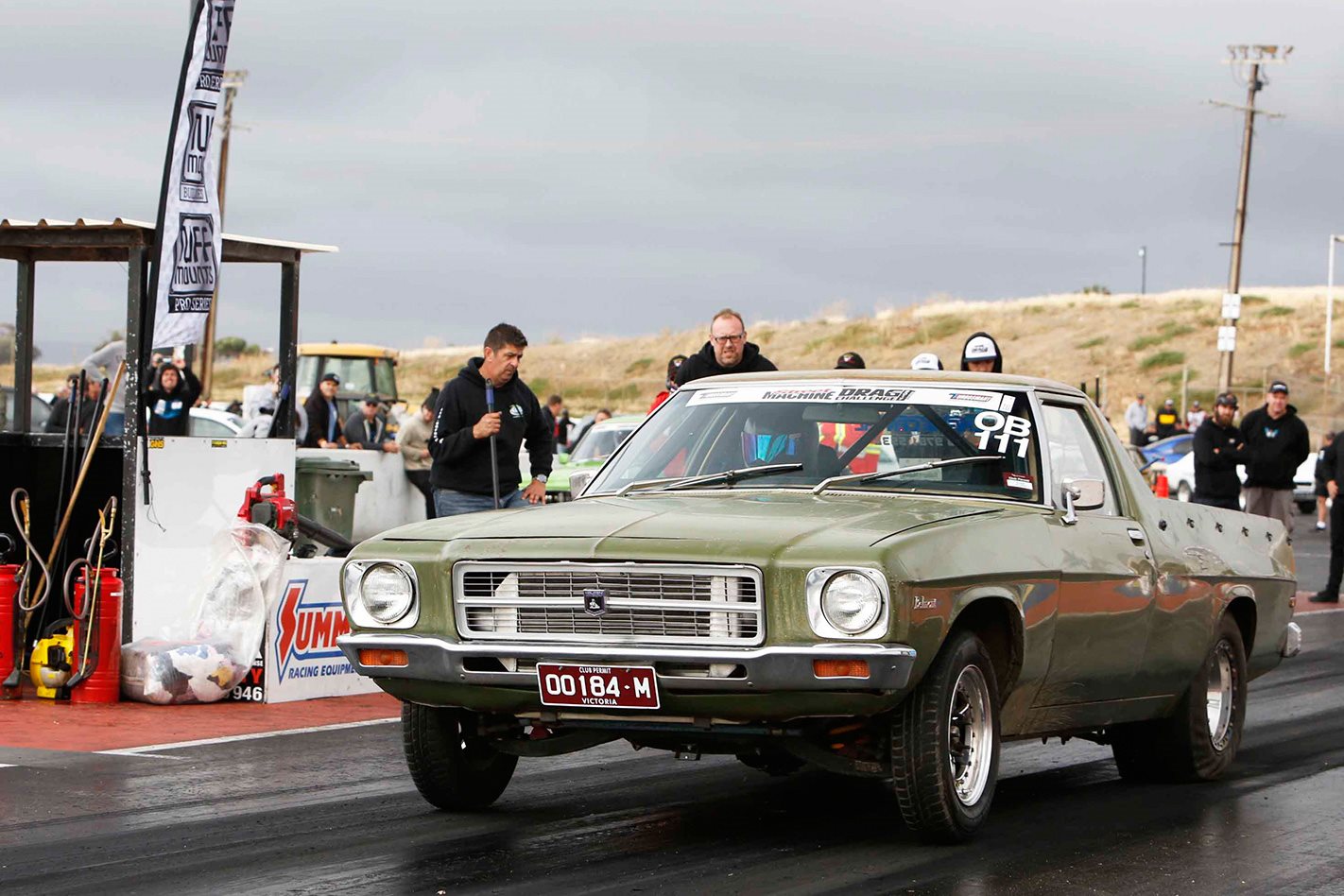 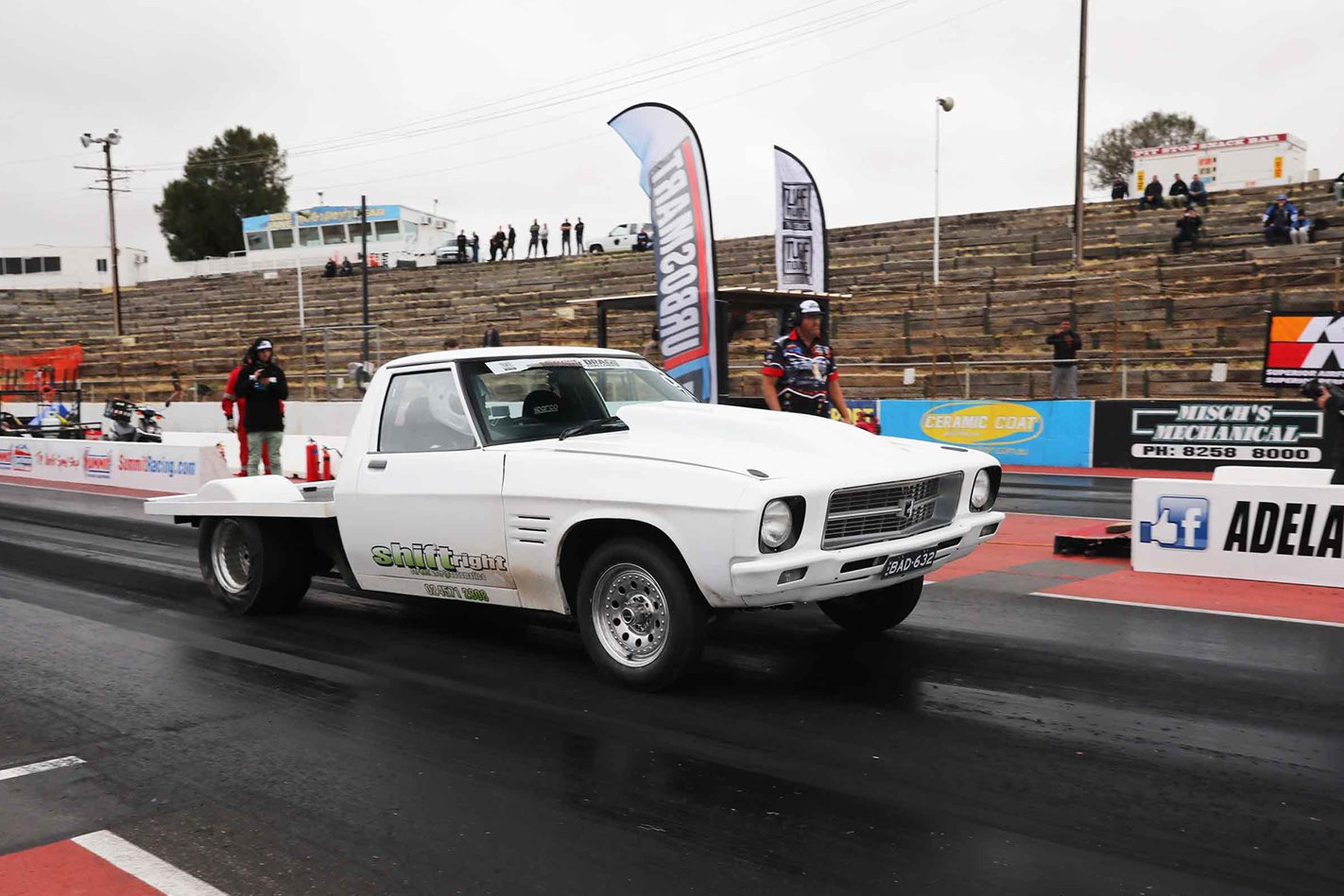 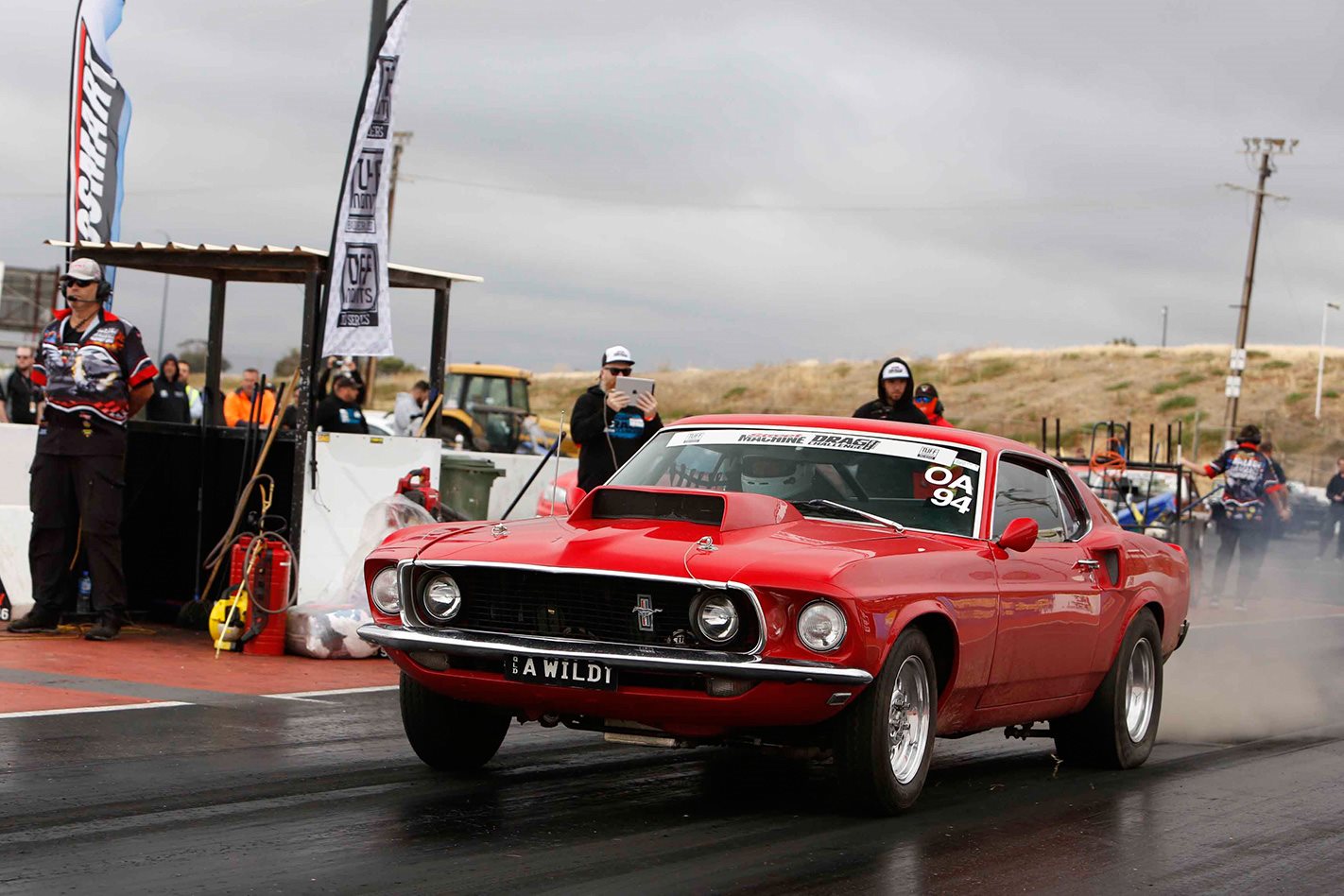 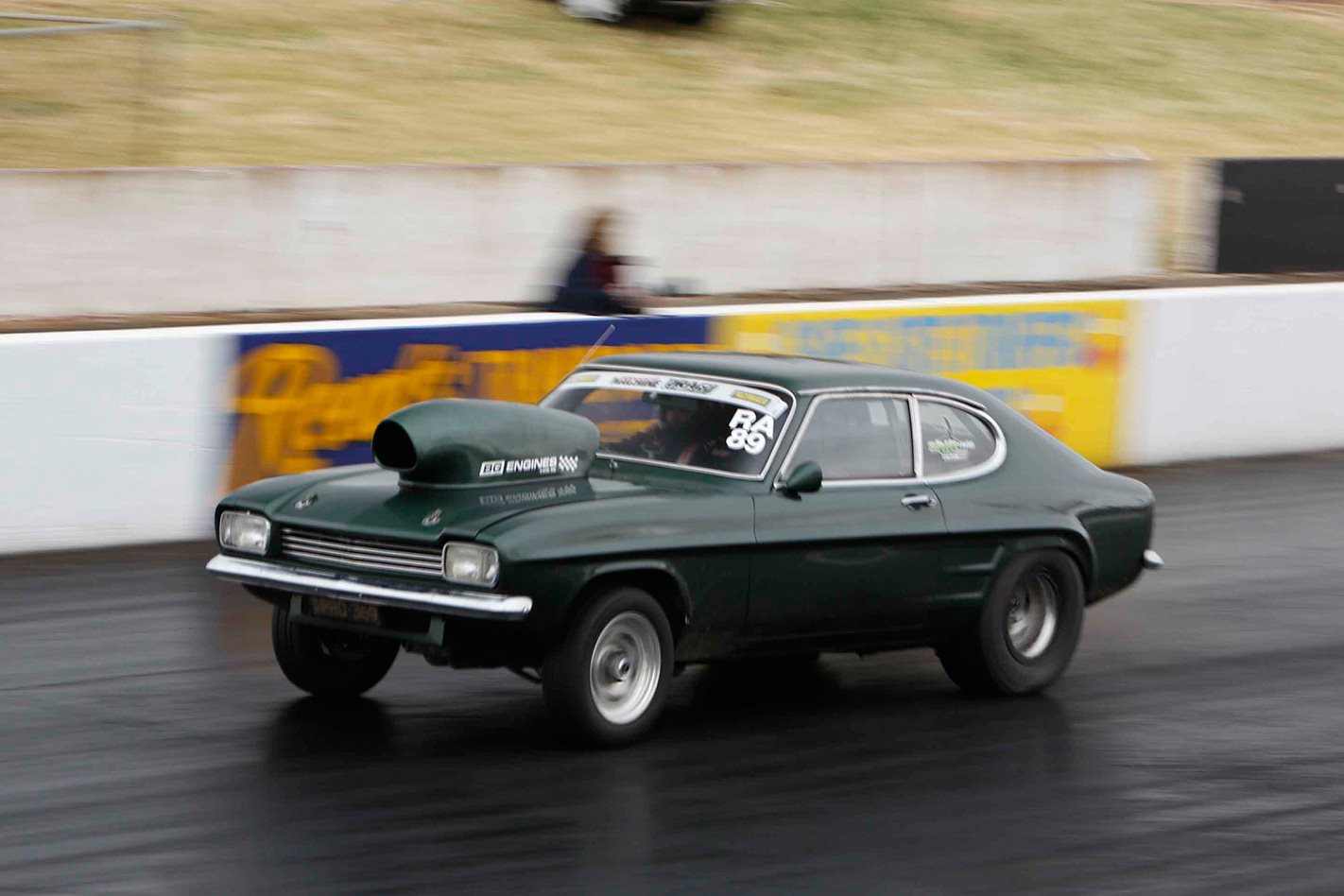 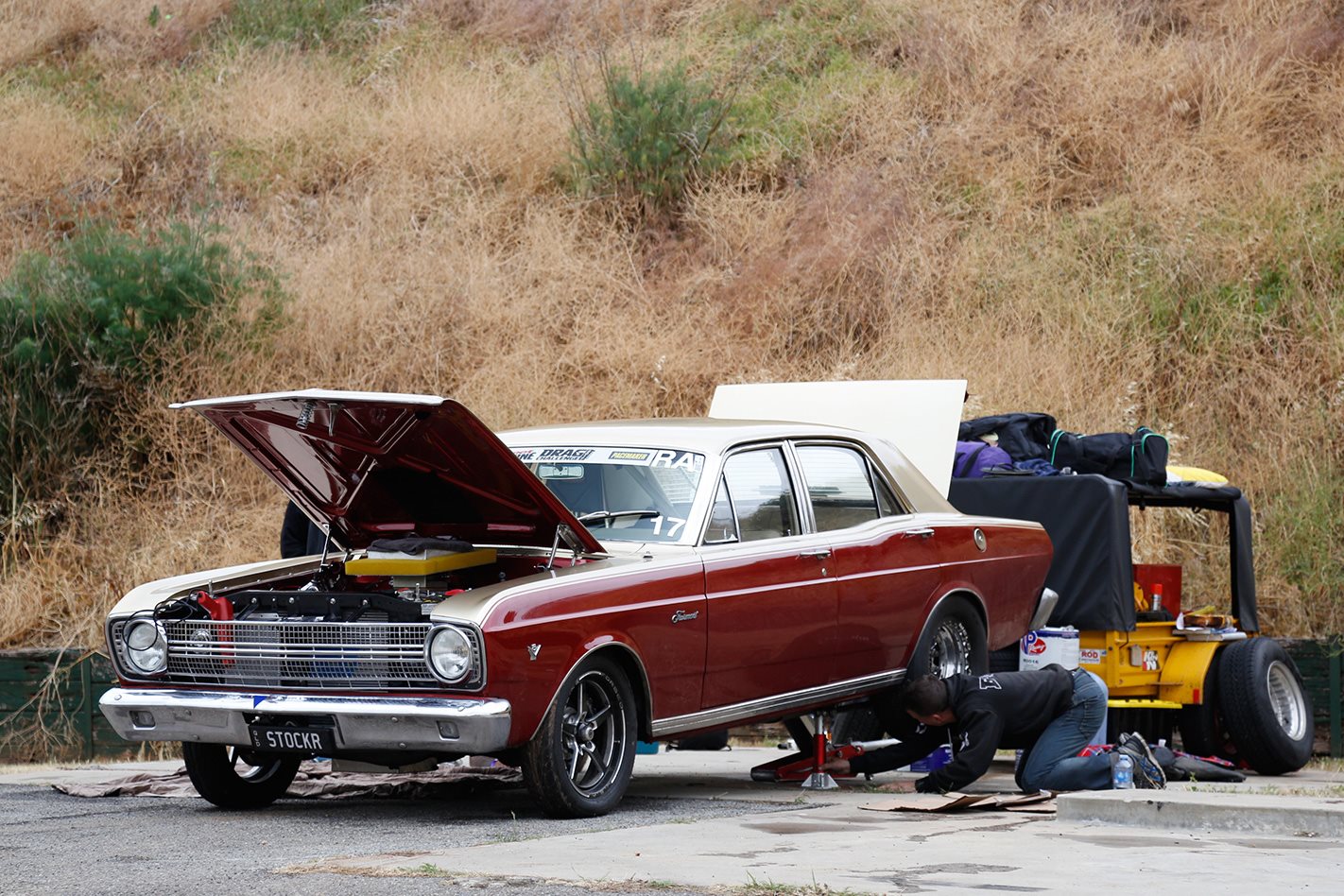 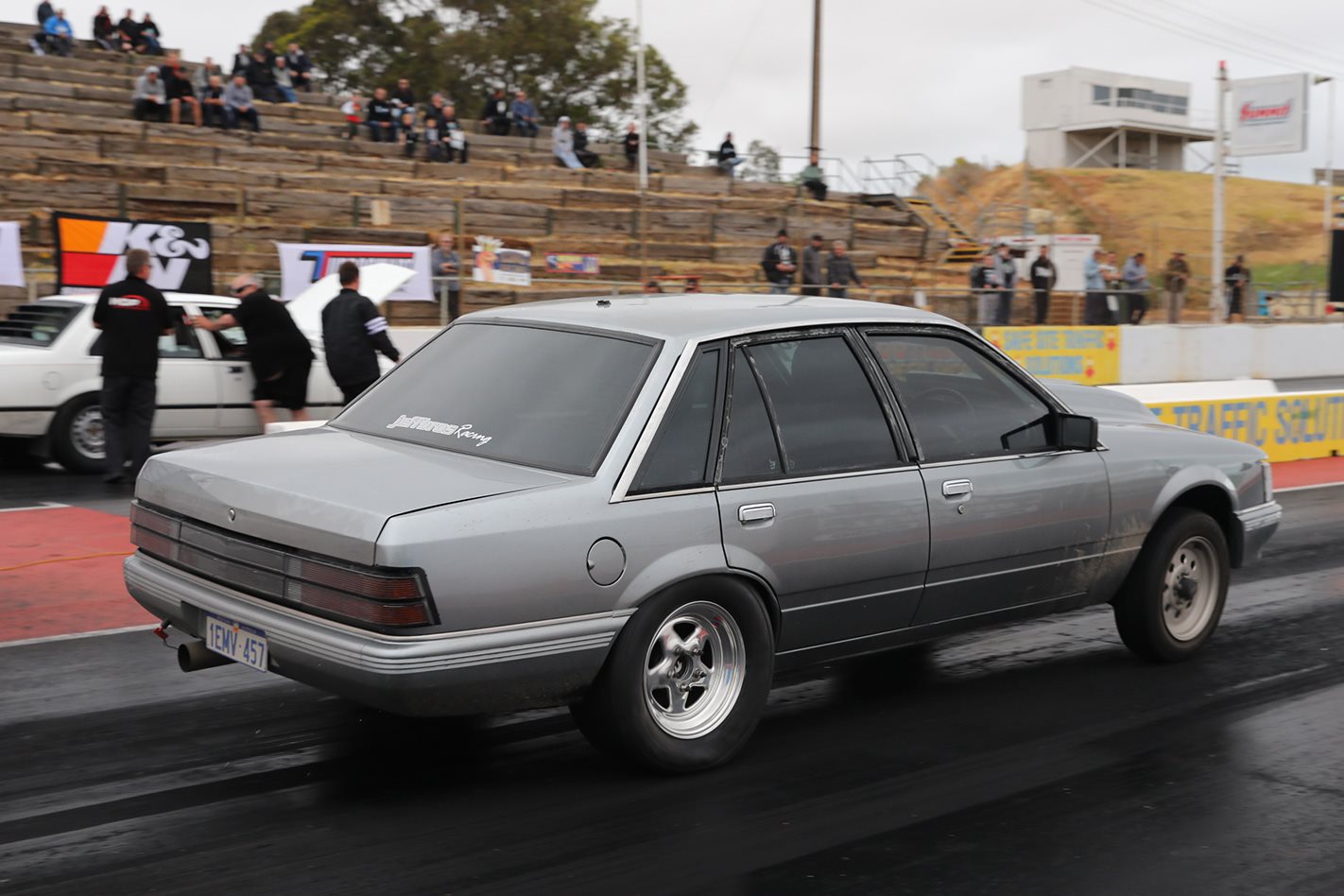 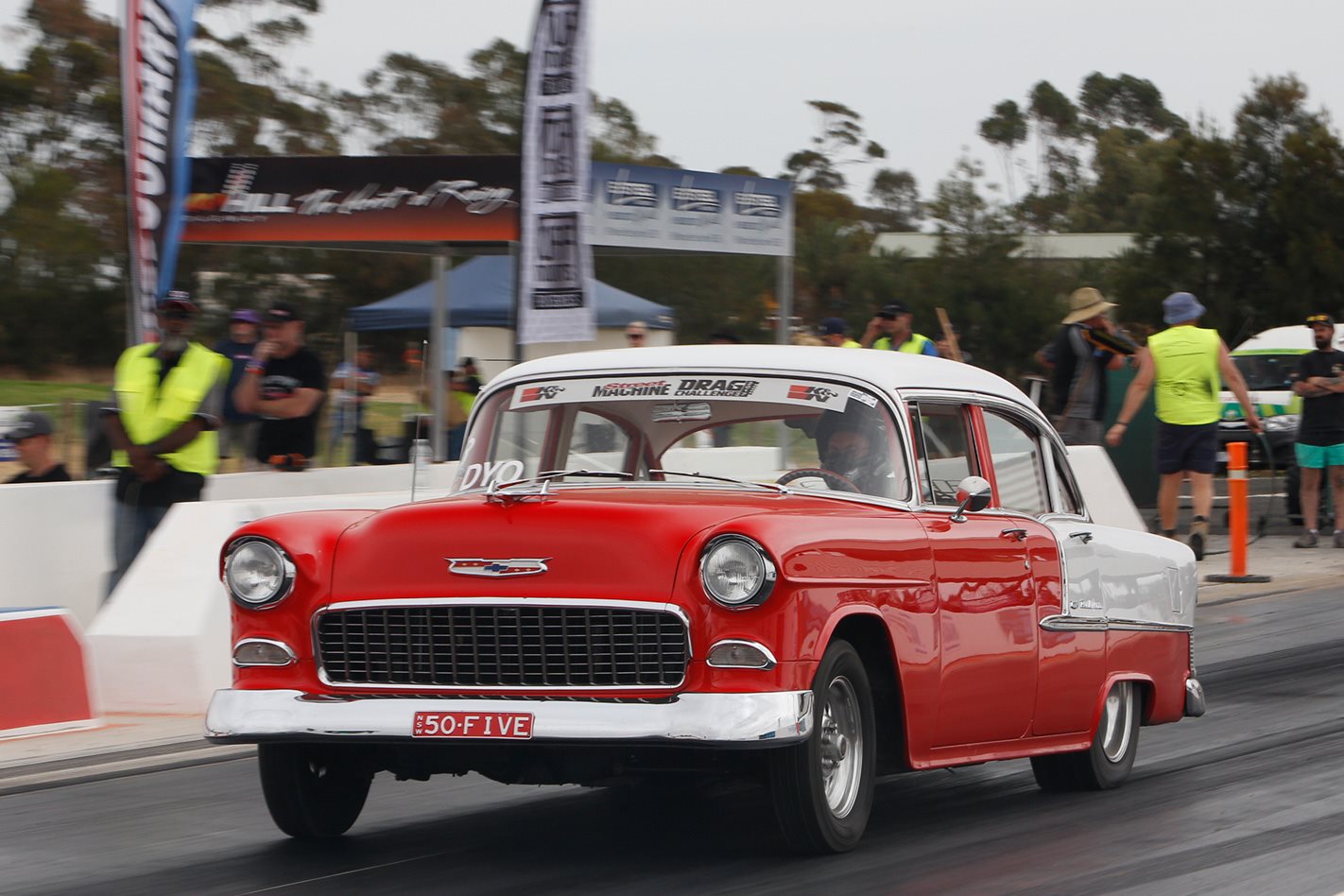 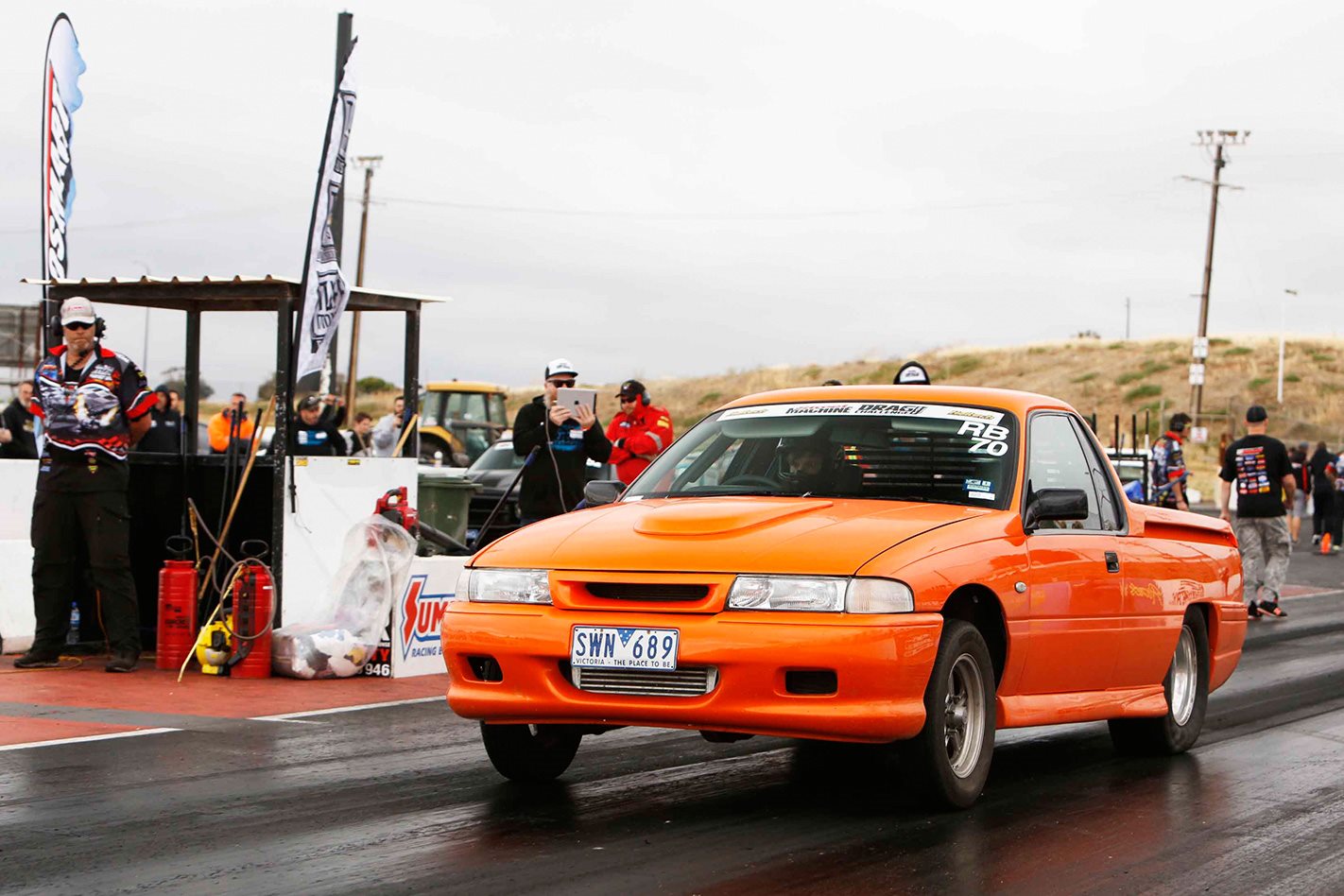 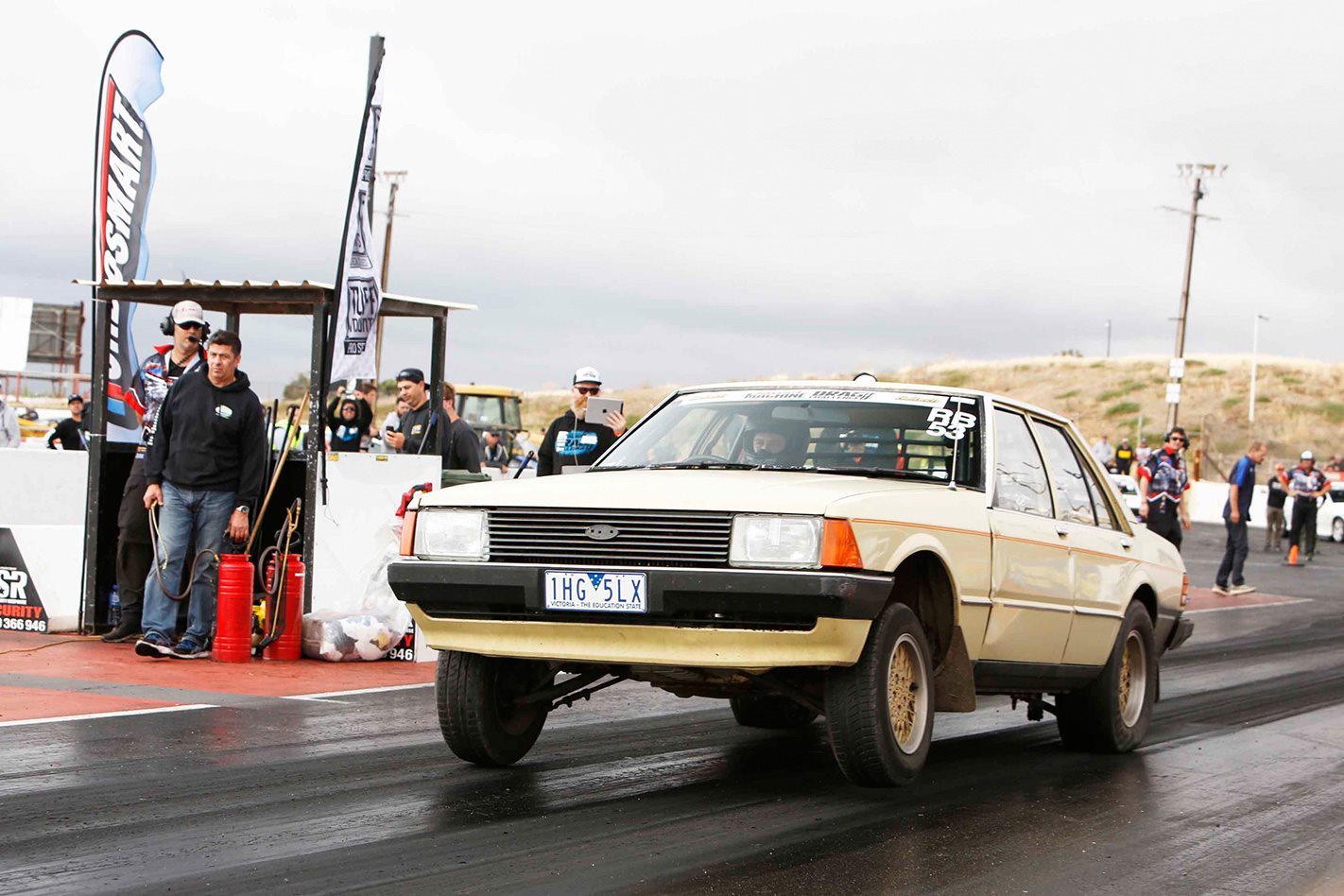 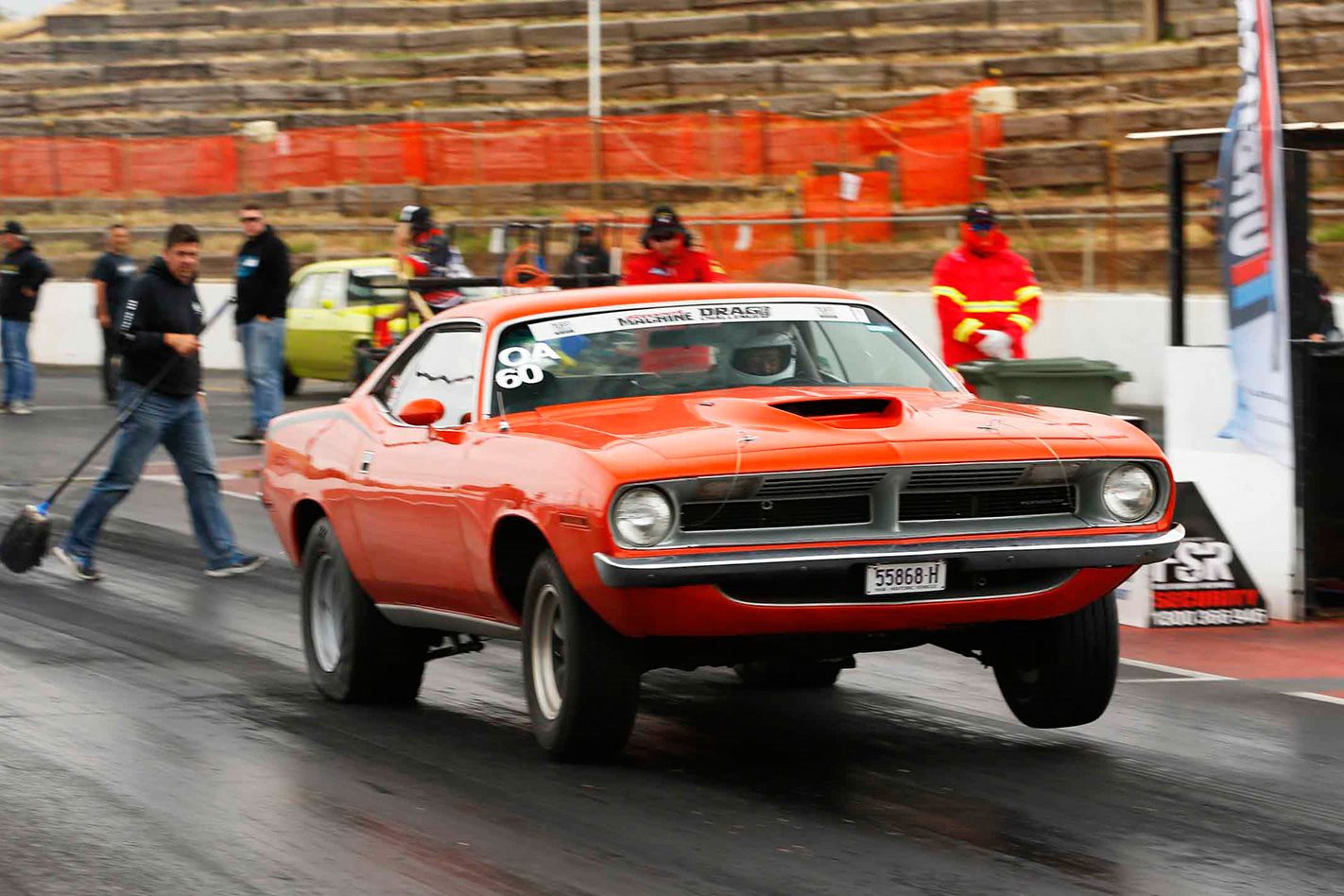 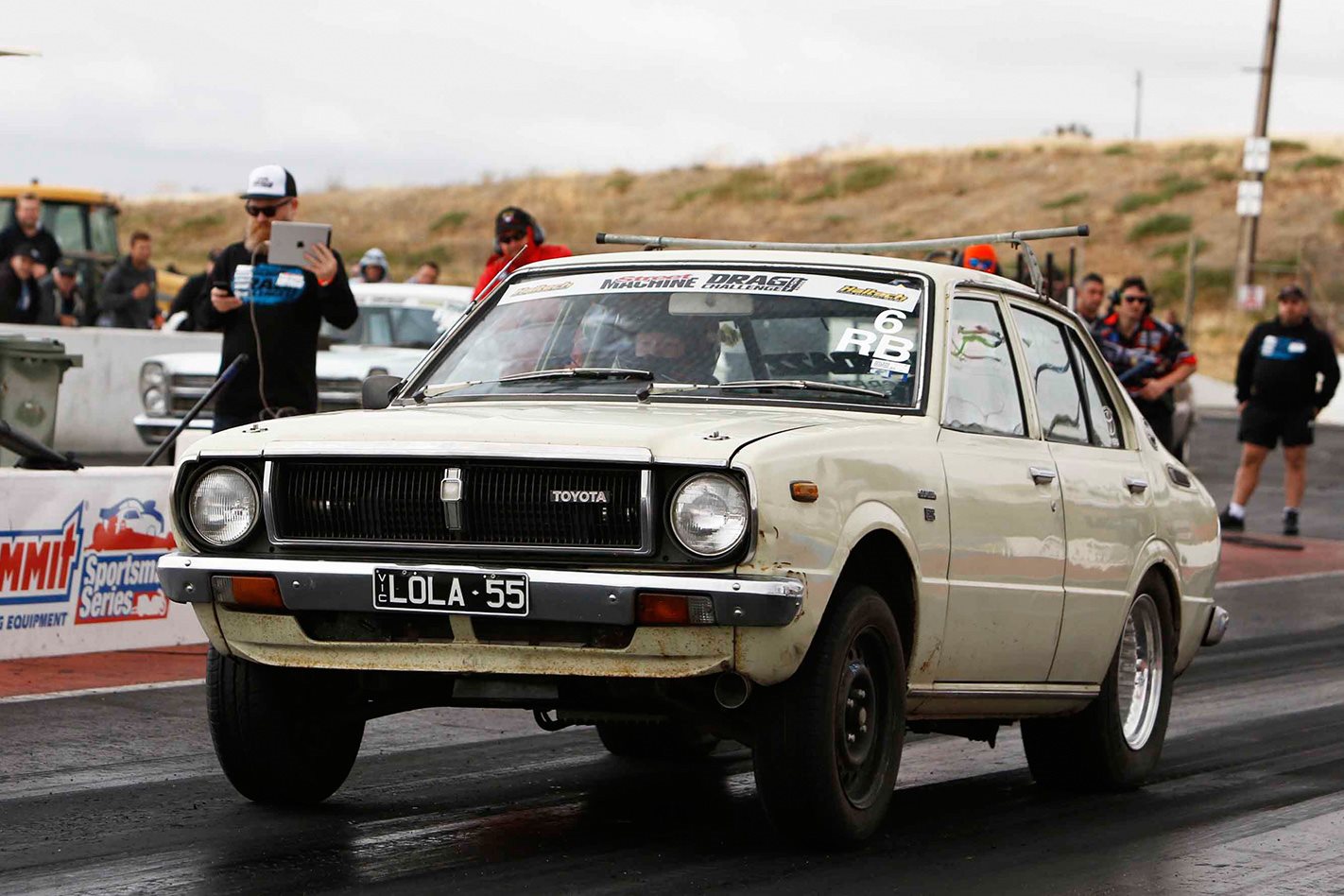 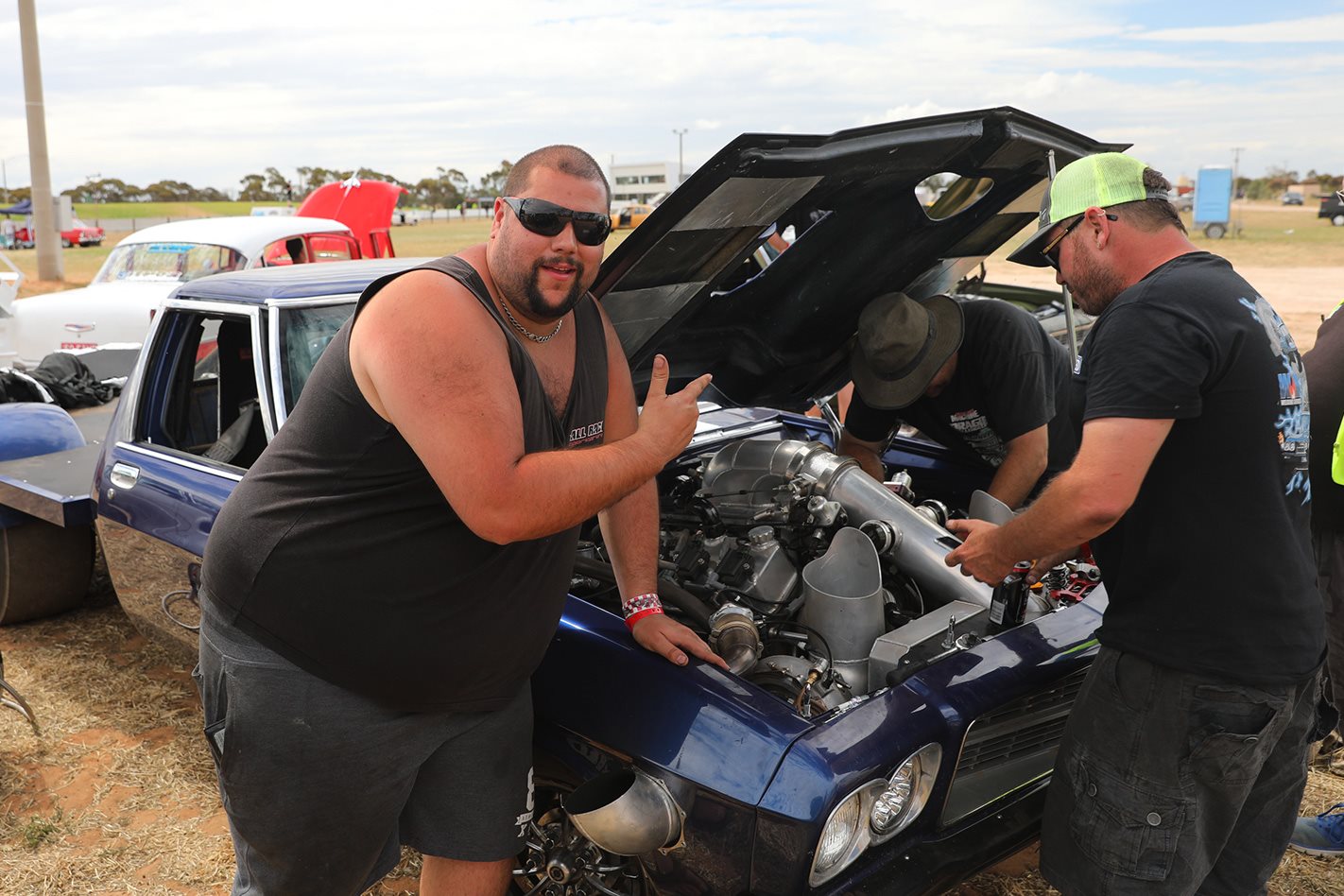 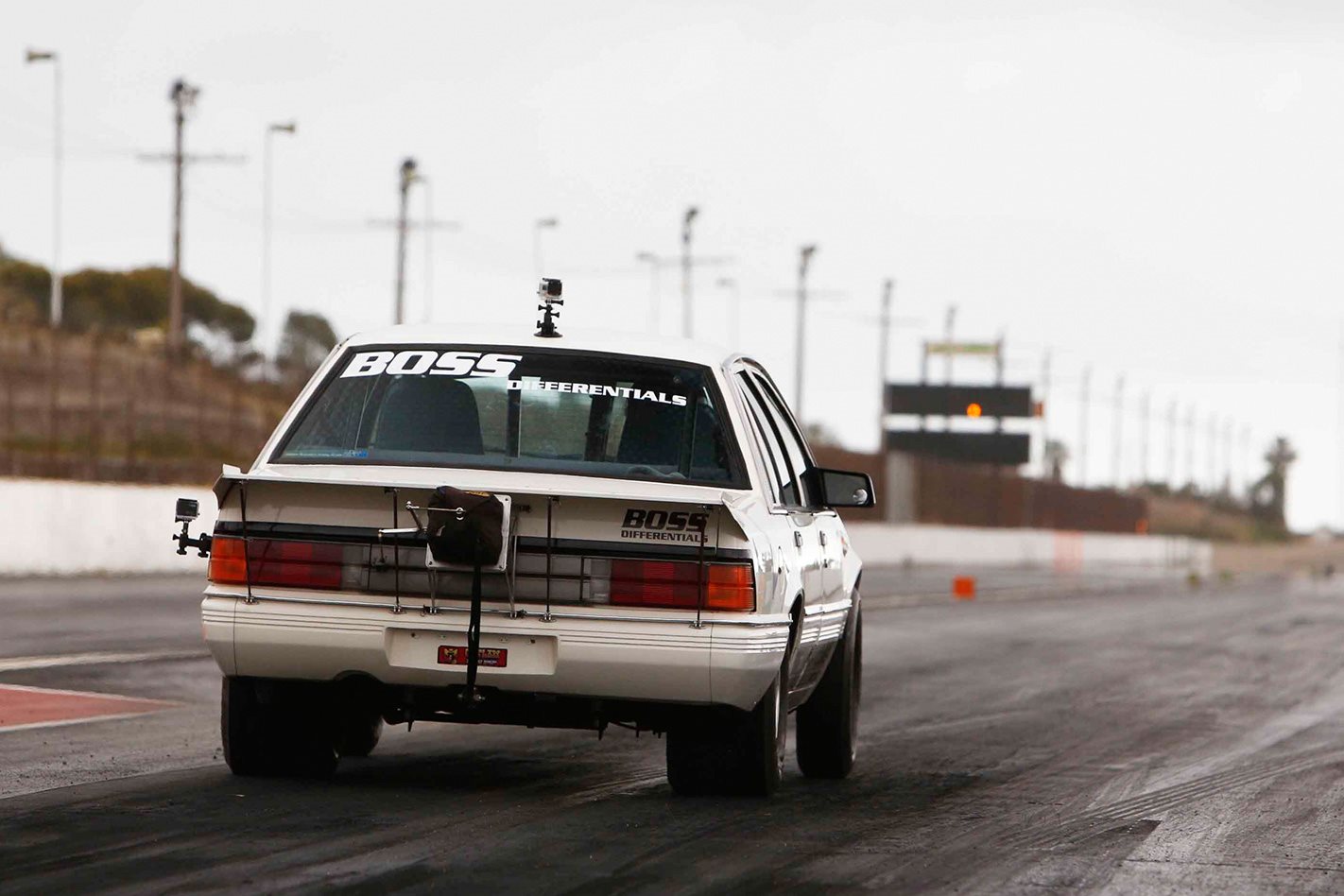 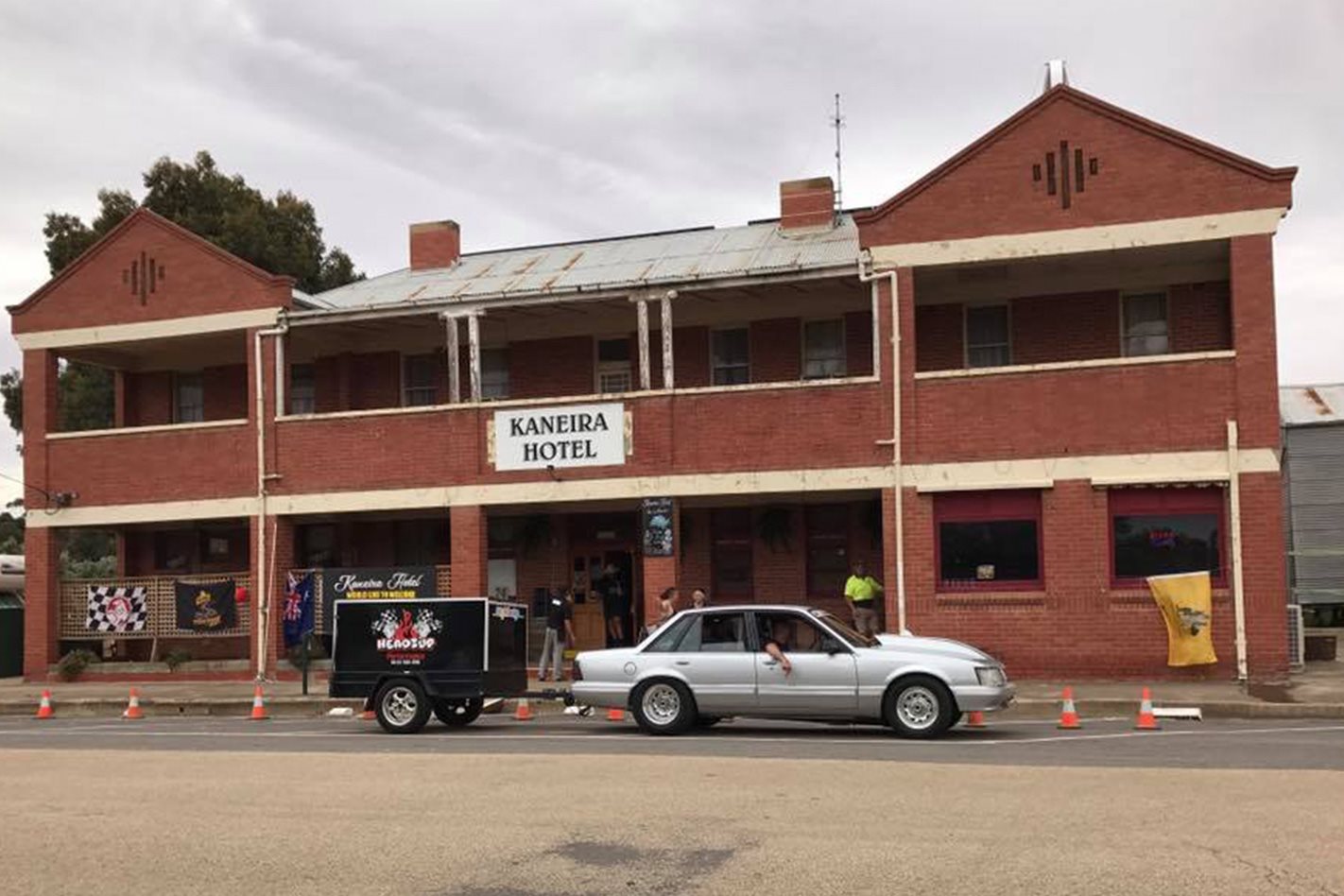 QUICKEST WITHOUT A TRAILER - MARCUS HOWE 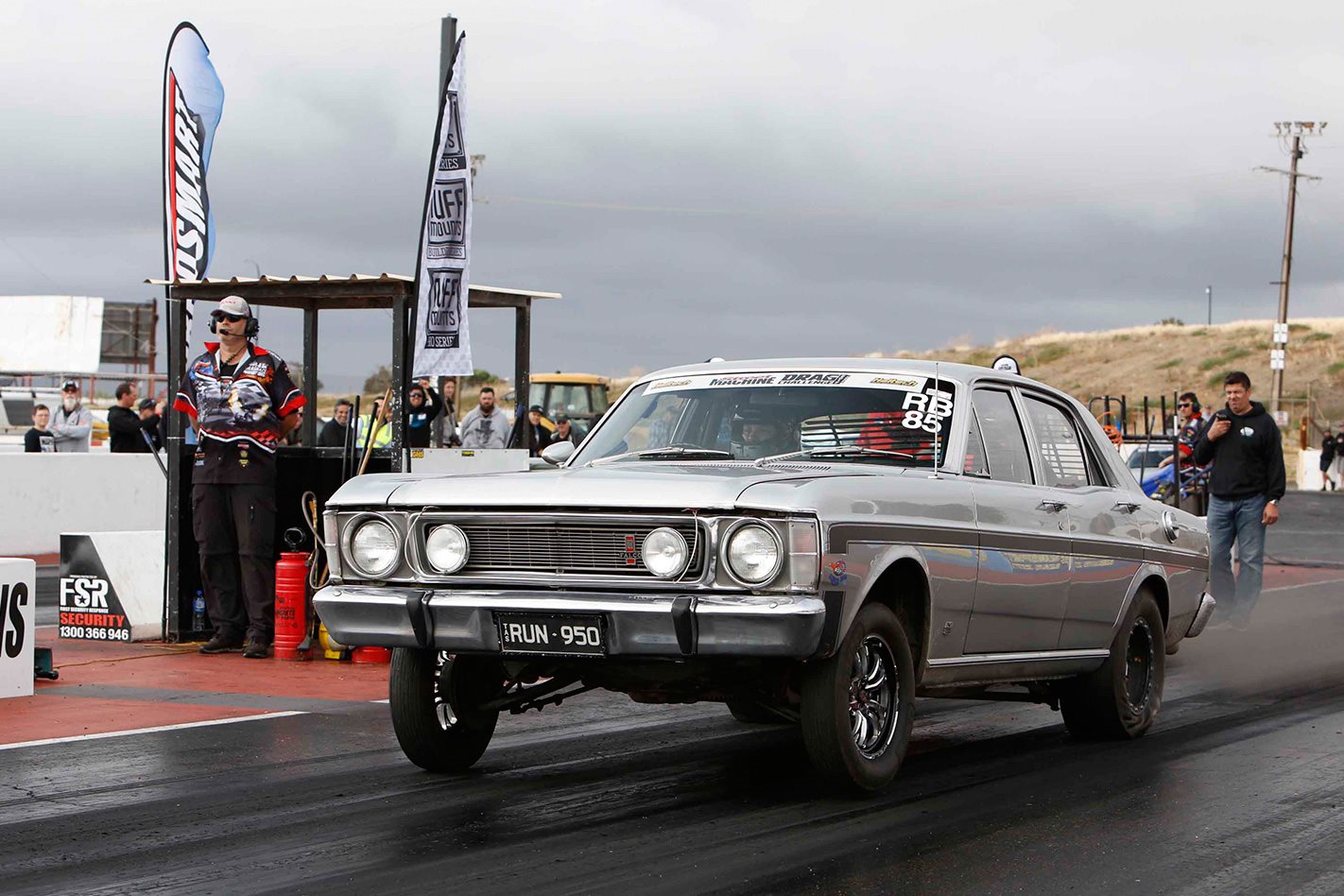 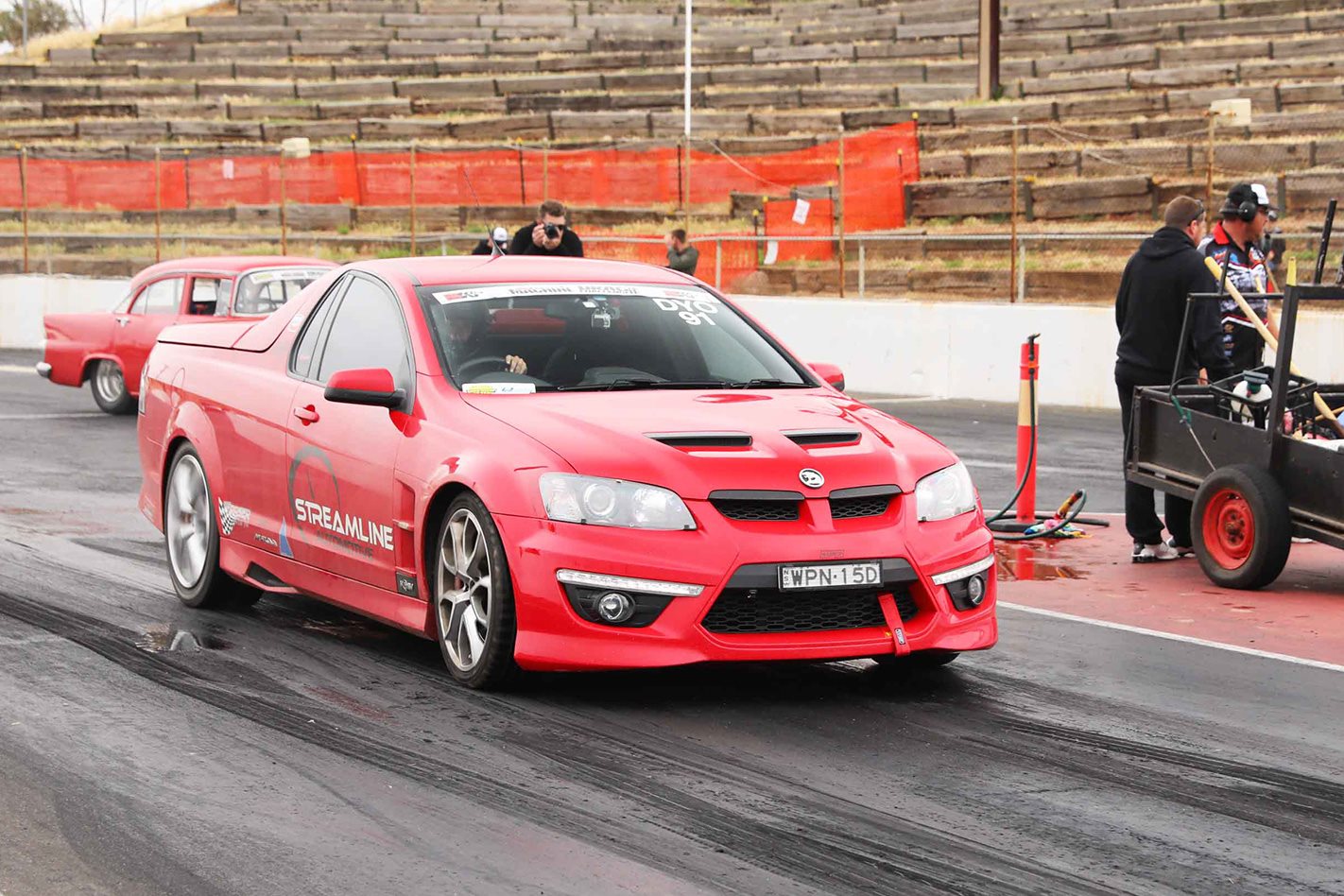 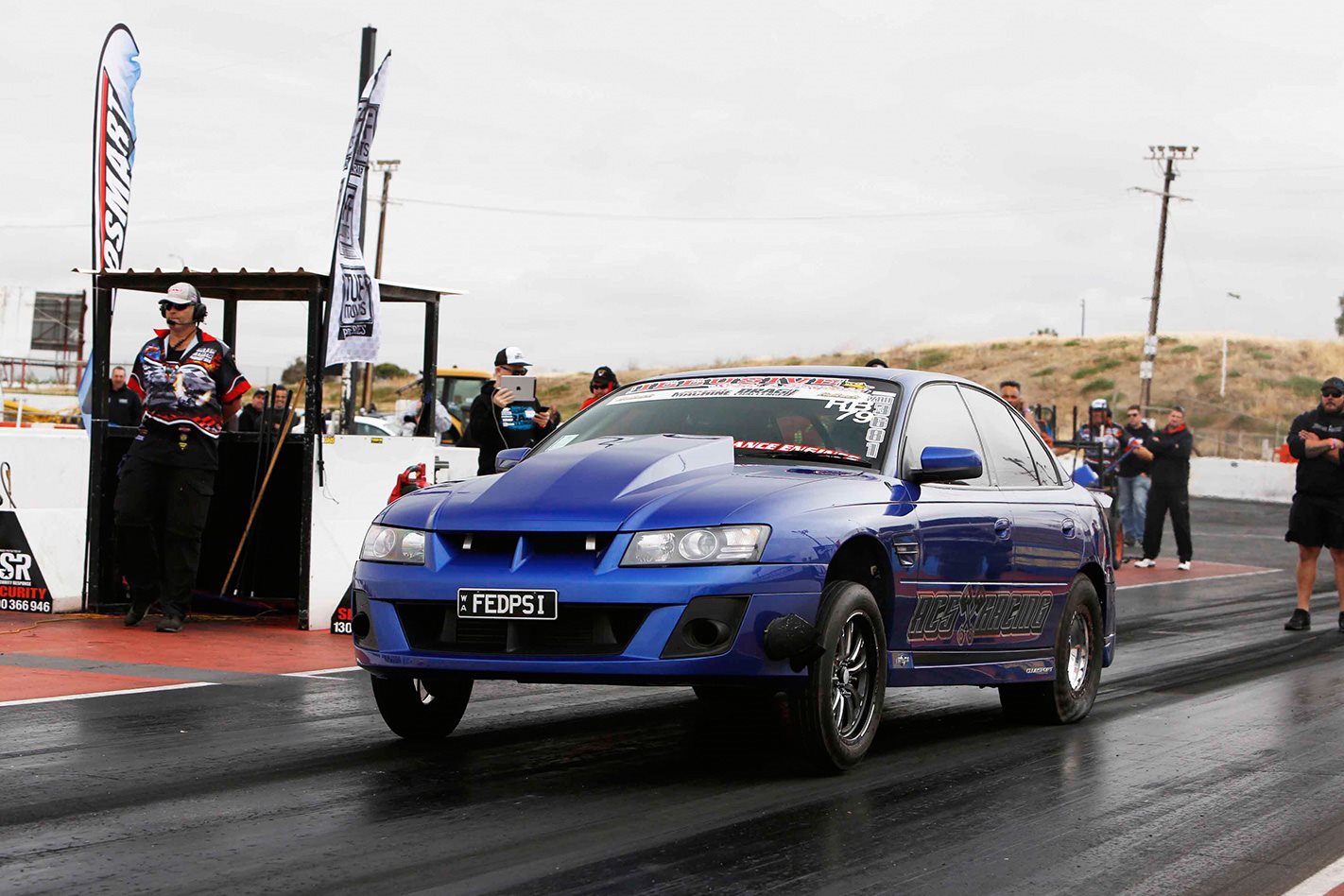