COMPETITION is fierce at Drag Challenge 2018, from the fight for Outright honours, right through to K&N Dial Your Own. 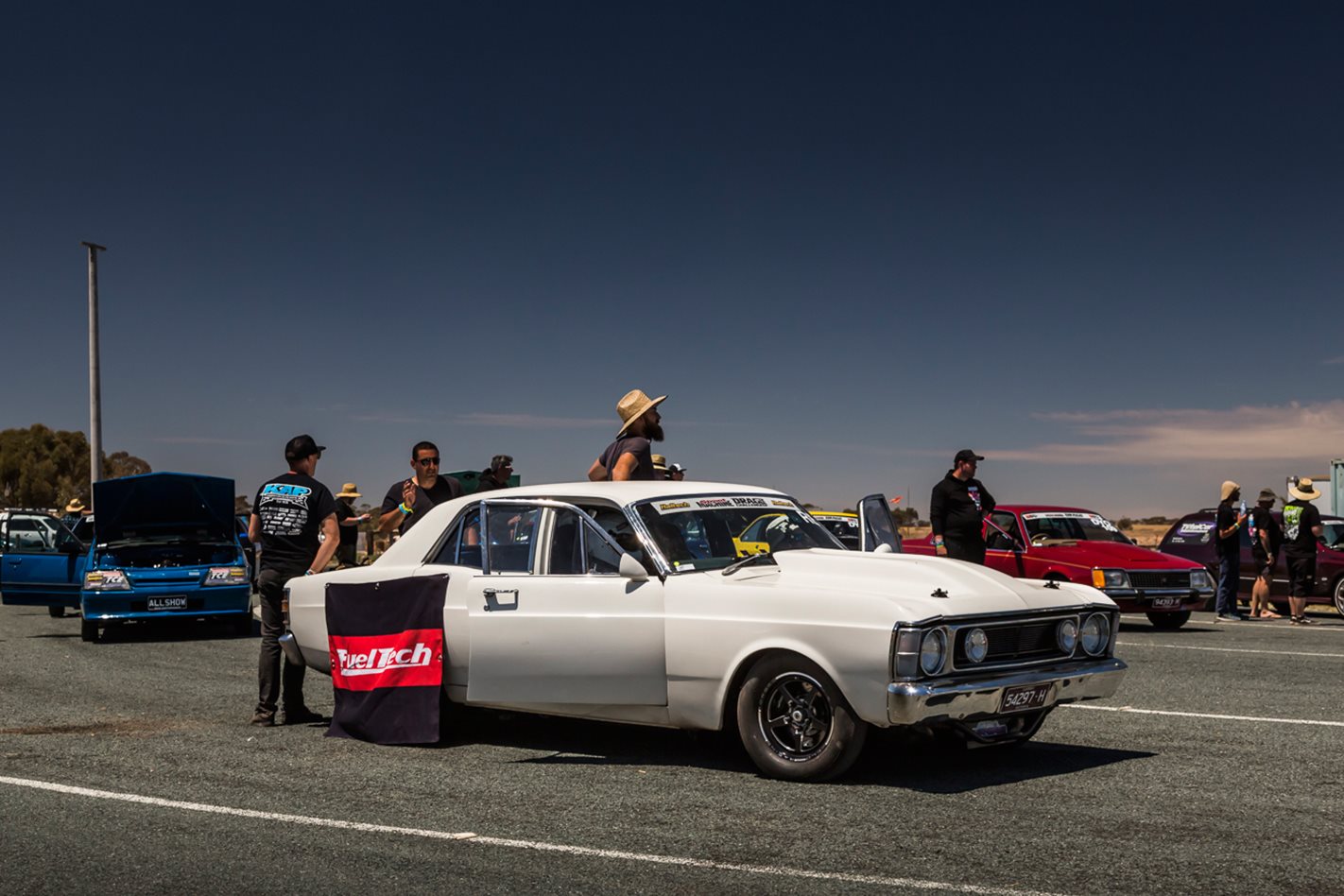 Records fell all day on Day Four at Swan Hill, including a string of PBs. Johnny Ricca became the first driver to record a seven-second pass in a six-cylinder car at Drag Challenge in his VL Commodore. That effort sees him in second place in Turbosmart Outlaw Blown and fifth Outright. 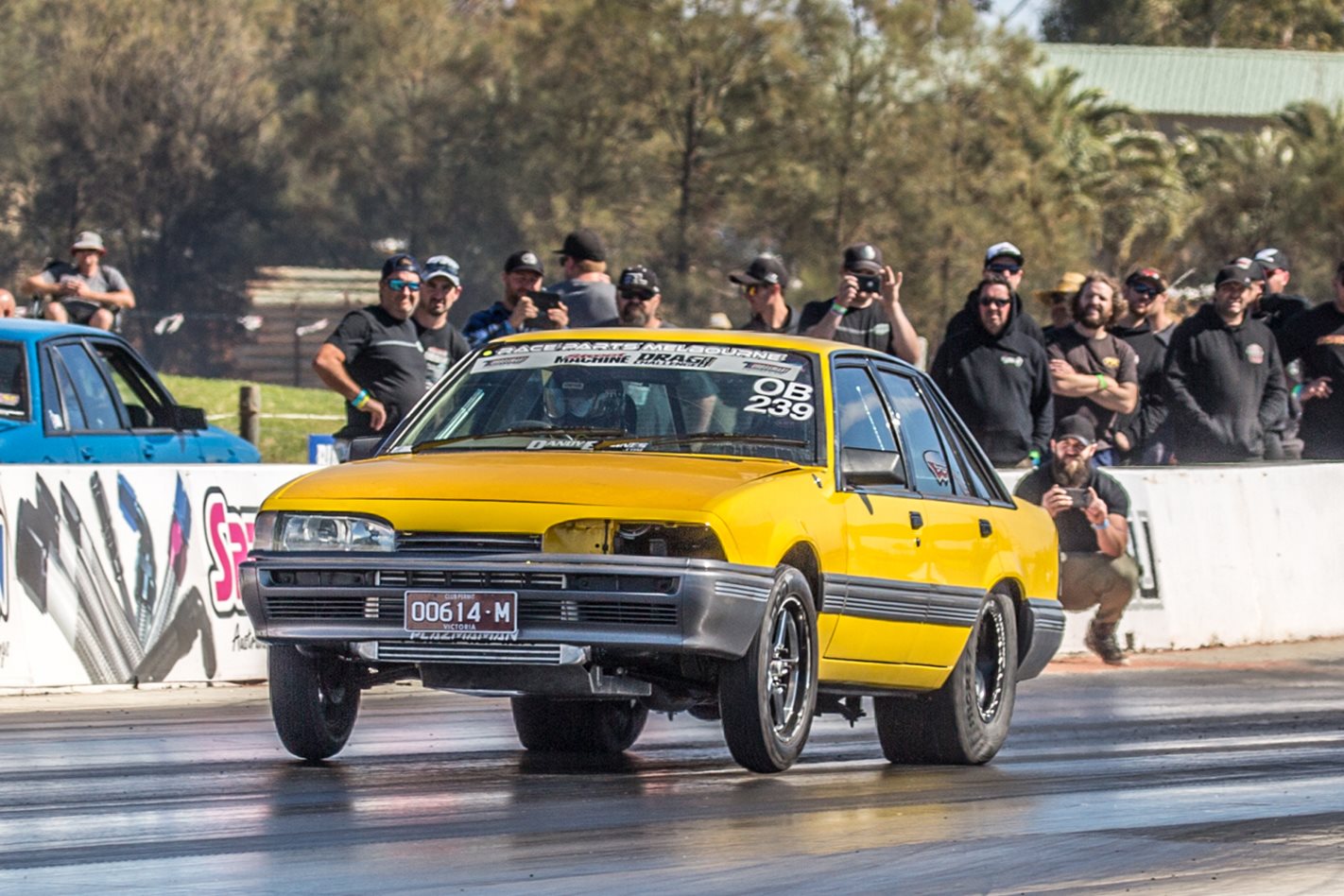 Harry Haig's twin-turbo HQ Holden ran a stomping 7.5-second pass. That was briefly the quickest pass ever at Drag Challenge, until Frank Marchese reeled him in with a 7.36-second stormer. Nevertheless, Harry was stoked that the HQ was running well and ready to cruise to Calder Park in good shape – and in first spot in Turbosmart Outlaw Blown. 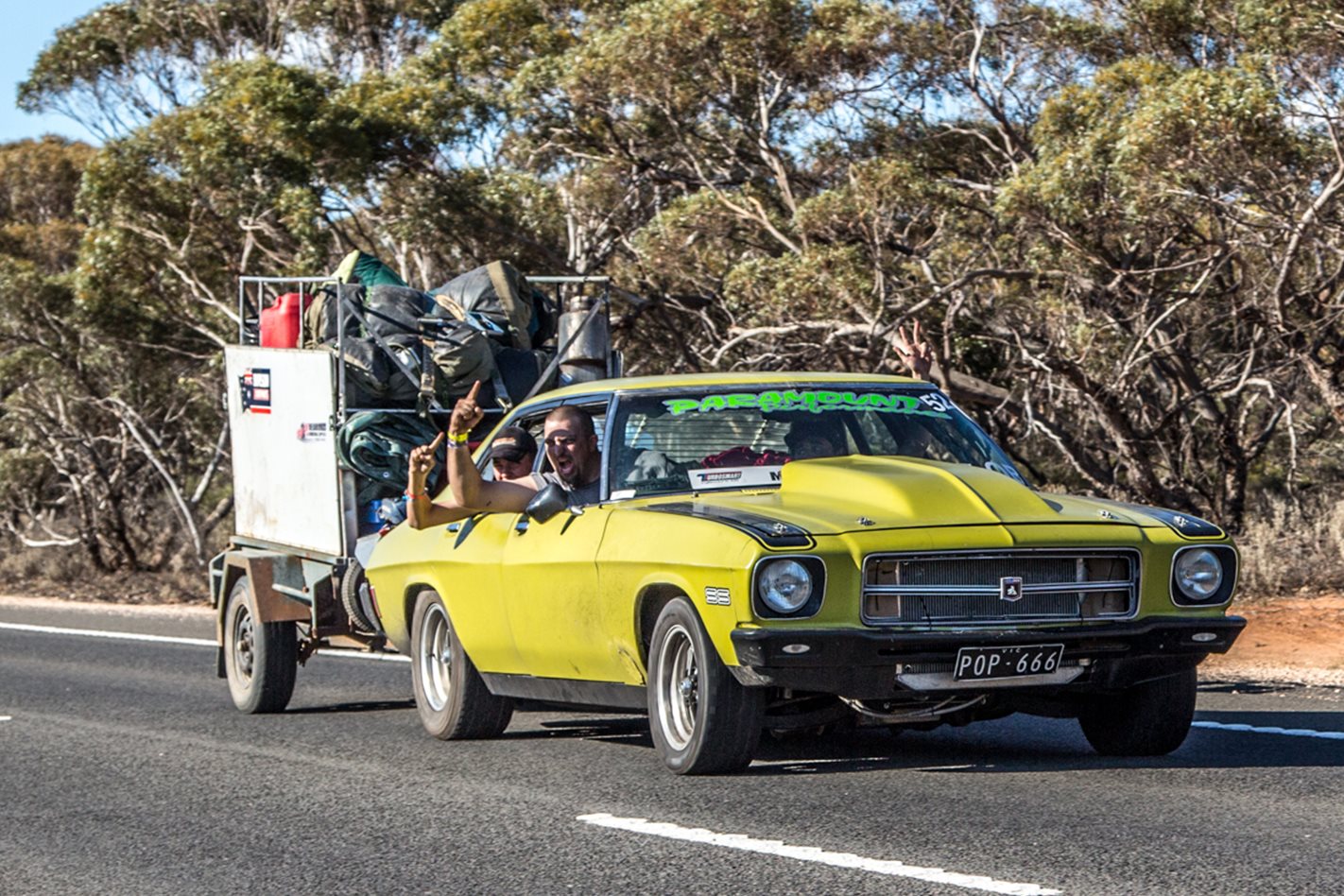 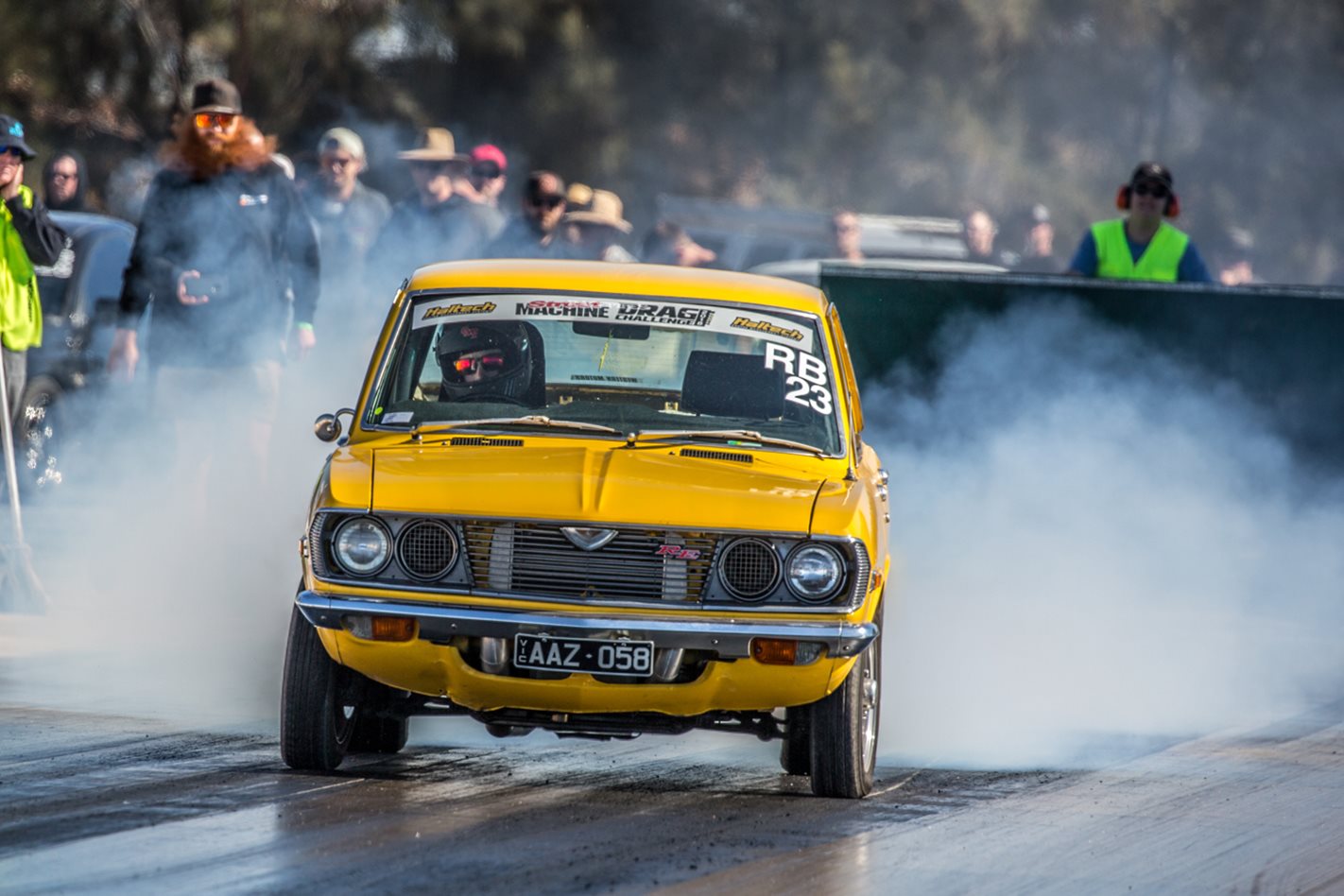 Lorenzo Gullotto also had a great day in his VL Calais. He nailed a 7.65-second pass and was packed up and on his way nice and early. 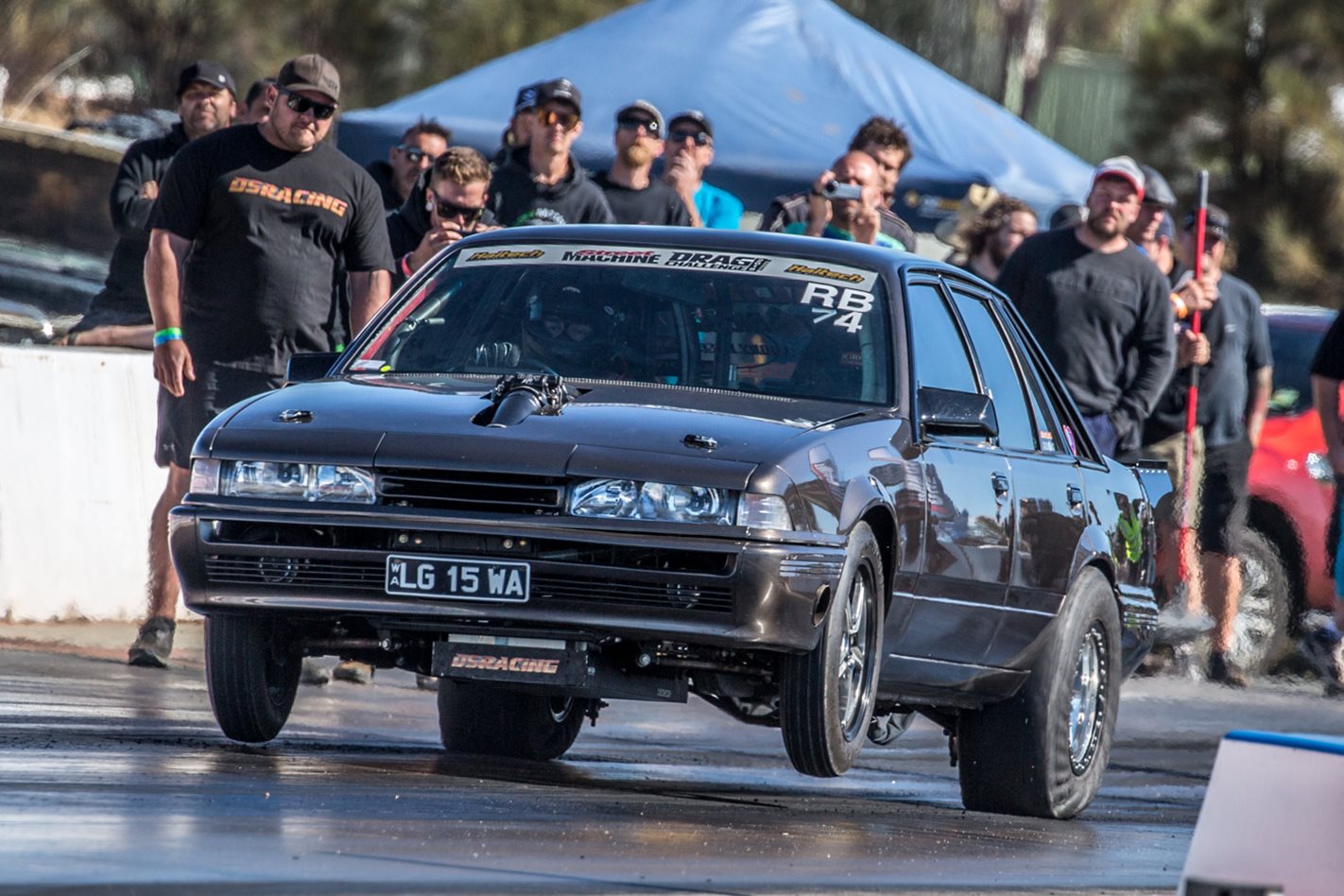 Alon Vella continued his domination of Pacemaker Radial Aspirated, running a best of 8.69 seconds at 152mph. He’s well on track to claim his fifth victory in this class at a Drag Challenge event. 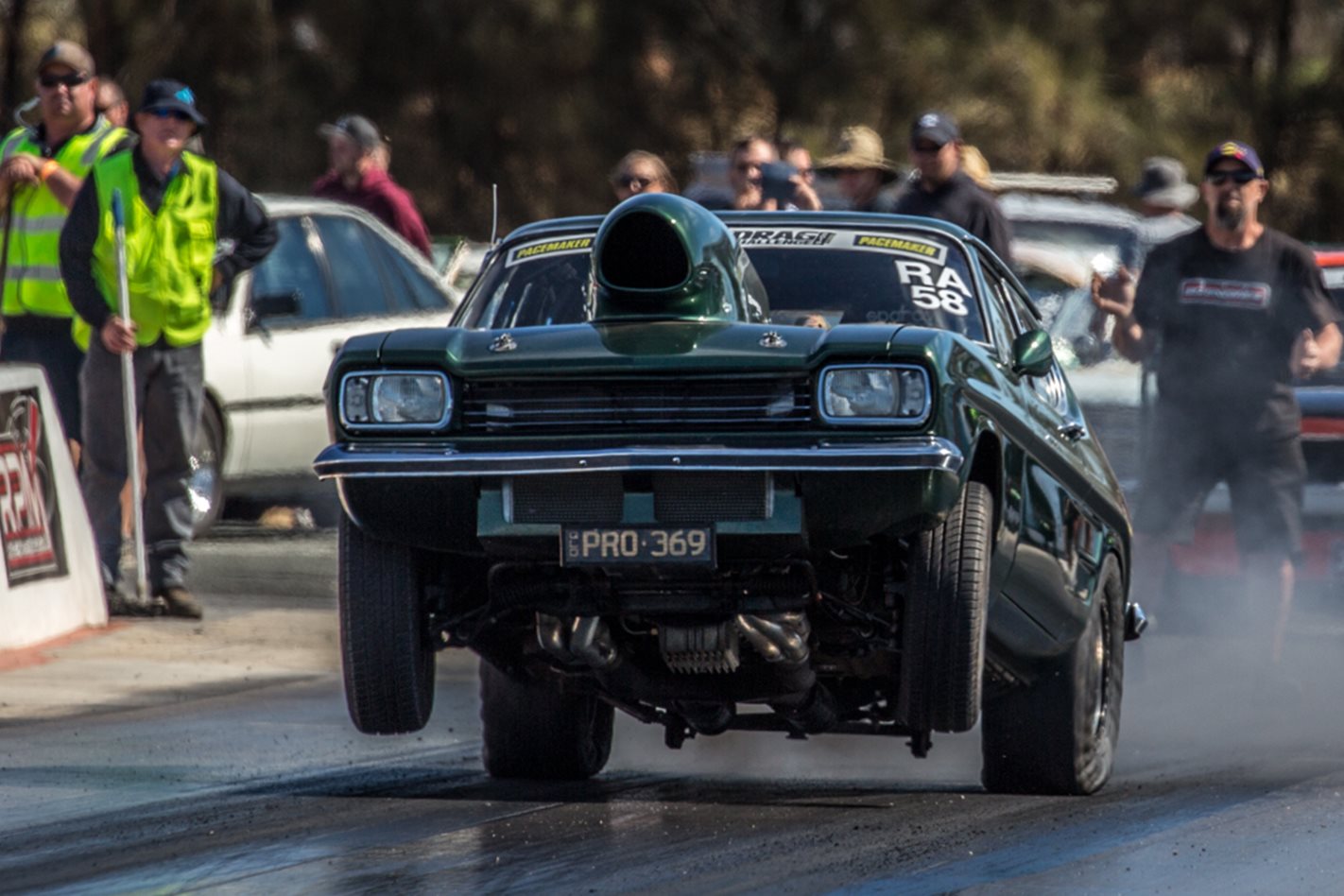 Drag Challenge newbie Daniel Cassar is also sitting pretty on top of the Tuff Mounts Outlaw Aspirated table. Daniel pulled the mill out of his front-engine a few weeks ago and the tough small-block Chev has done a sterling job all week in his ’32 three-window. Dan’s day job is building high-end street machines and hot rods at his Fast Lane Speed Shop. We’ve featured many builds that he has been involved with over the years, including this killer EJ Holden V8. 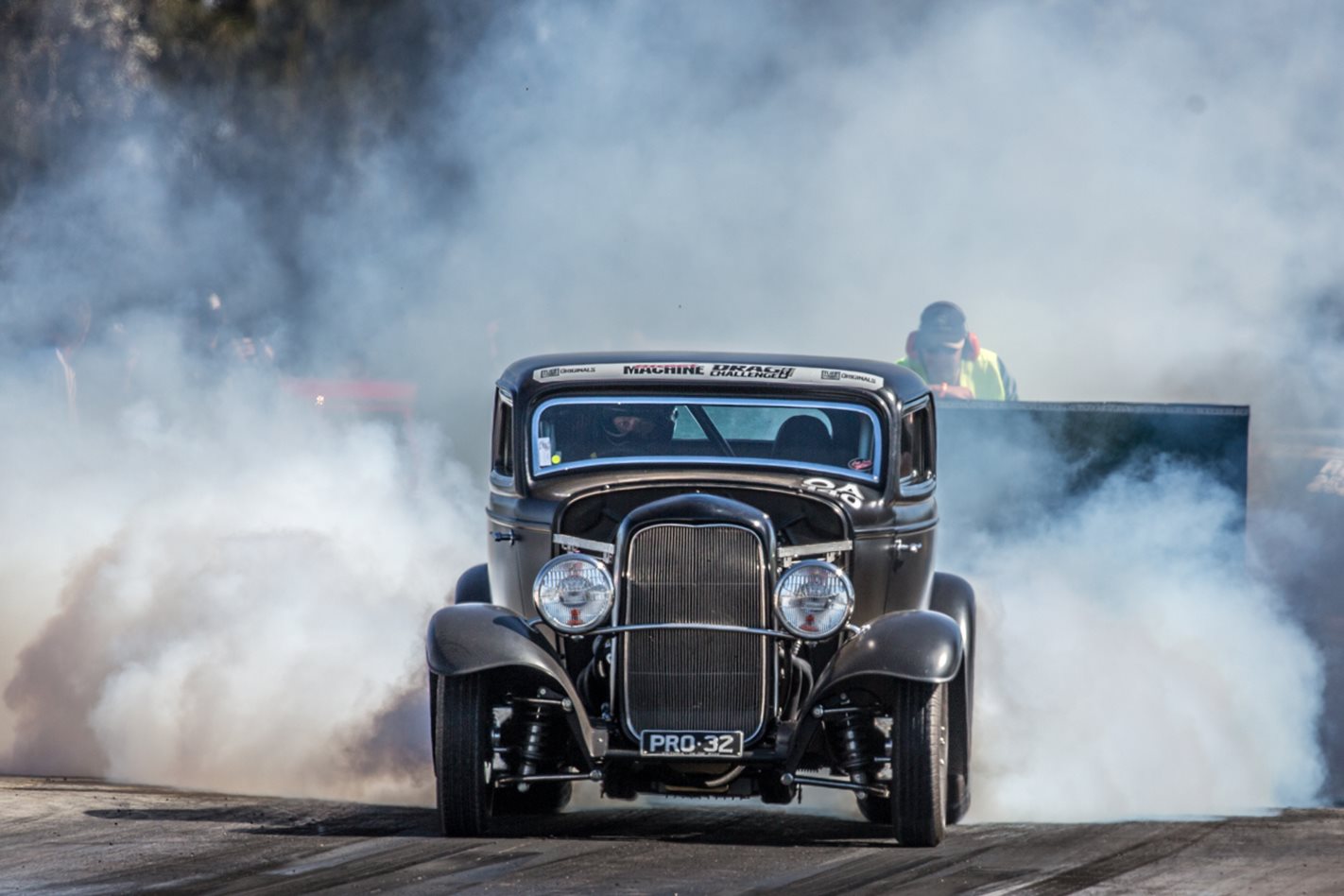 In other news, Street Machine photographer Chris Thorogood was on light duties after being hit in the leg with a piece of shrapnel at Mildura. But he kept snapping anyway out of the sunroof of our Ford Everest support car. Champion! 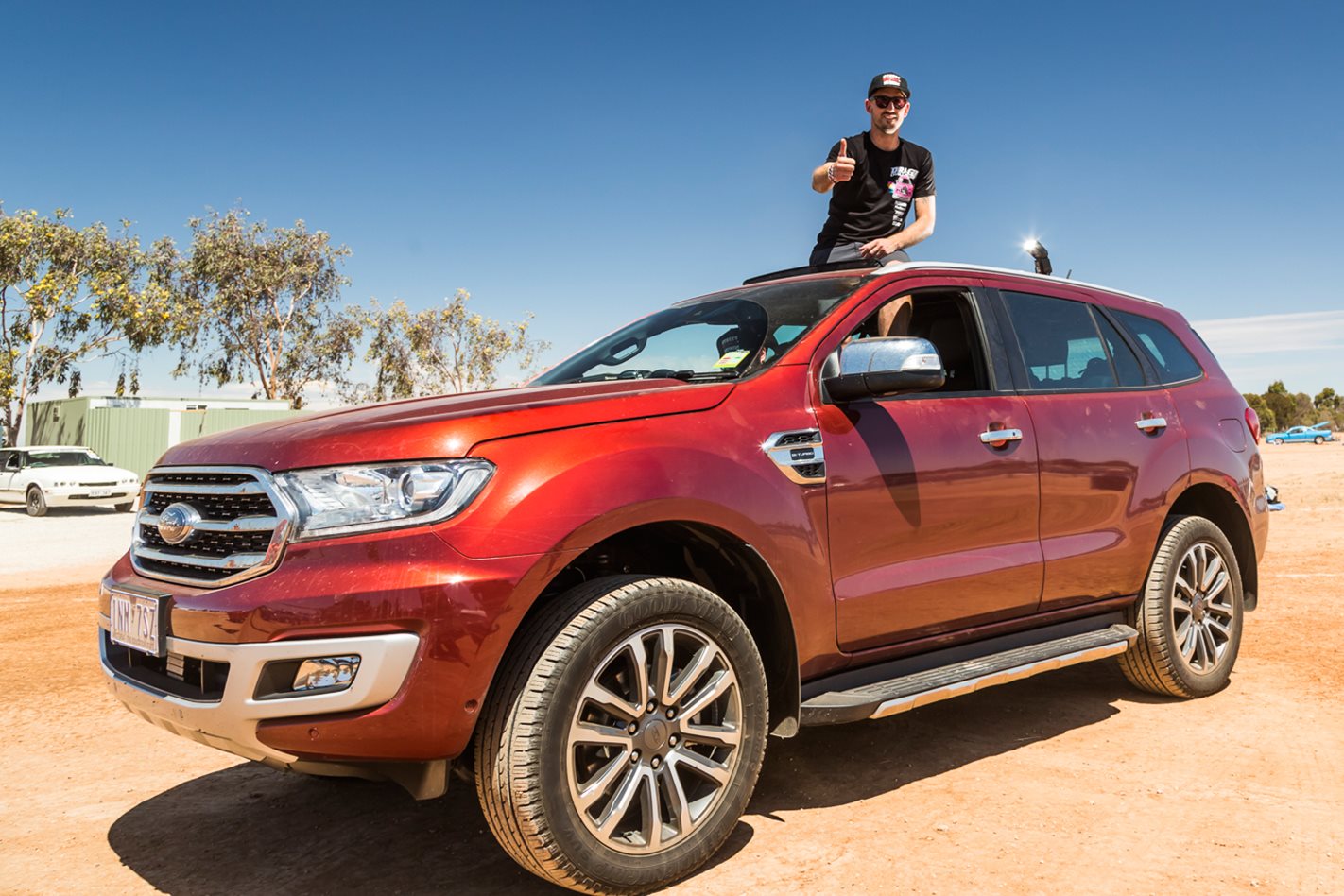