IT WAS another big day for Street Machine Drag Challenge today, this time at Mildura’s Sunset Strip.

Overcast conditions this morning gave the early runners an edge on those that were slow to get into the staging lanes. Lorenzo Gullotto from WA set the pace for the day, running a 4.972-second pass at 144mph over the eighth-mile strip, etching himself into history with the first four-second pass over that distance in Drag Challenge history.

At the top end, the overall leaderboard stayed the same, with Harry Haig, Frank Marchese and Adam Rogash all protecting their positions.

The casualty list included Mark Drew, who was unable to proceed in the Crusty Torana, despite some heroic efforts by the crew in the pits.

Terry Seng is still in the competition, after replacing a faulty turbo last night. He rolled through the traps to record a 5.9-second pass, but is looking forward to turning up the tap tomorrow back at Swan Hill.

Bubba Medlyn has also replaced the gearbox in his VH and is heading to Swan Hill to make some exhibitions passes tomorrow. 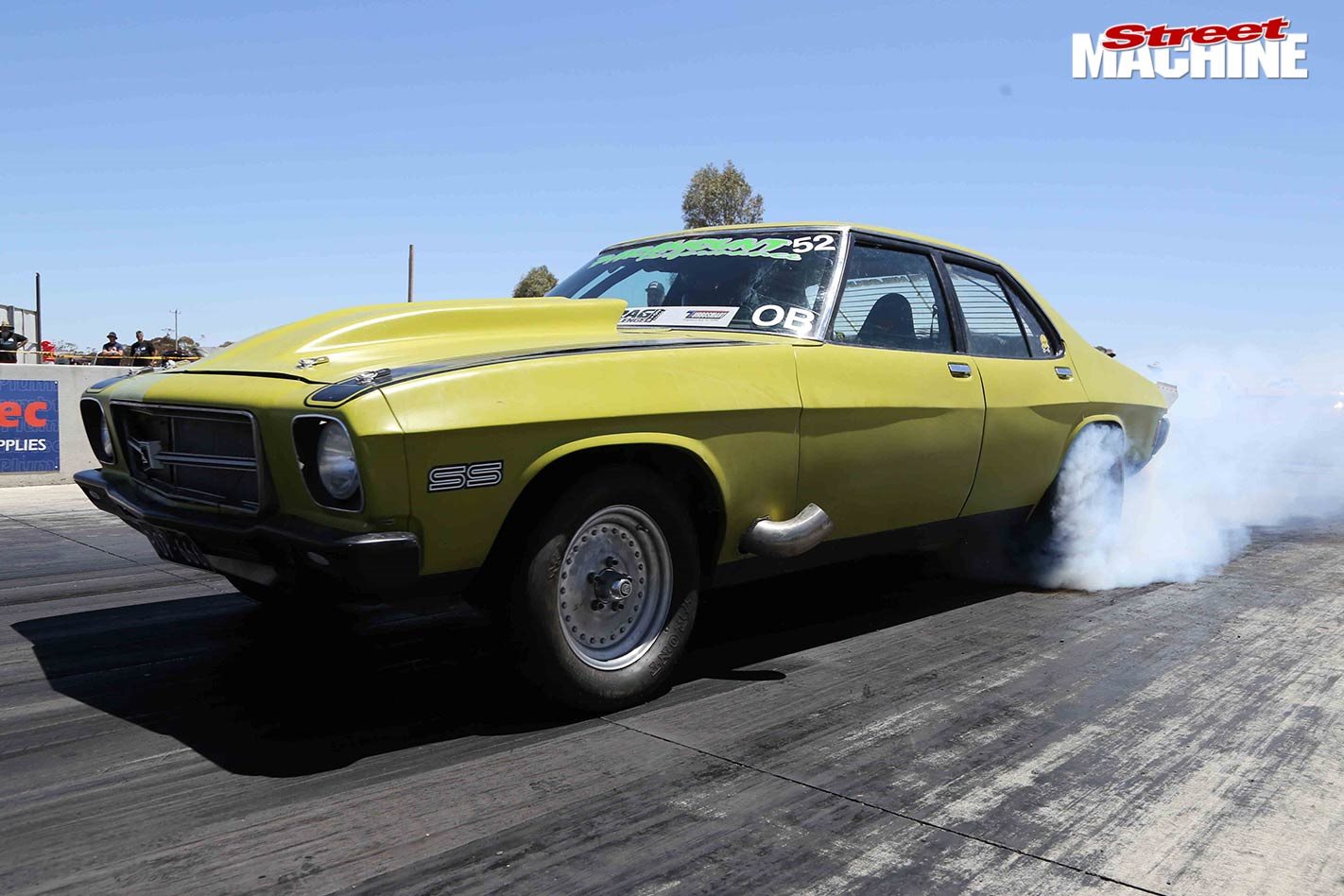 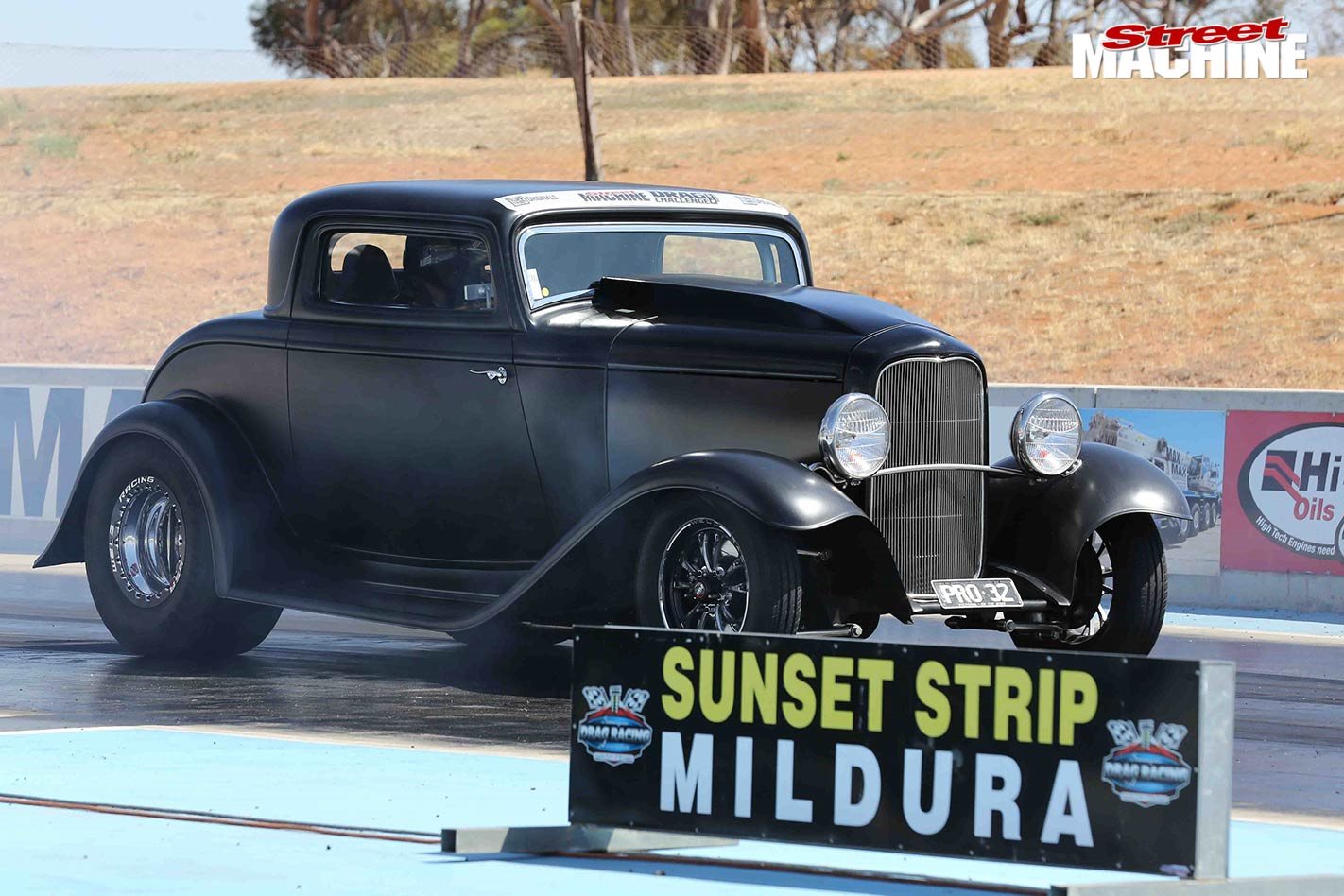 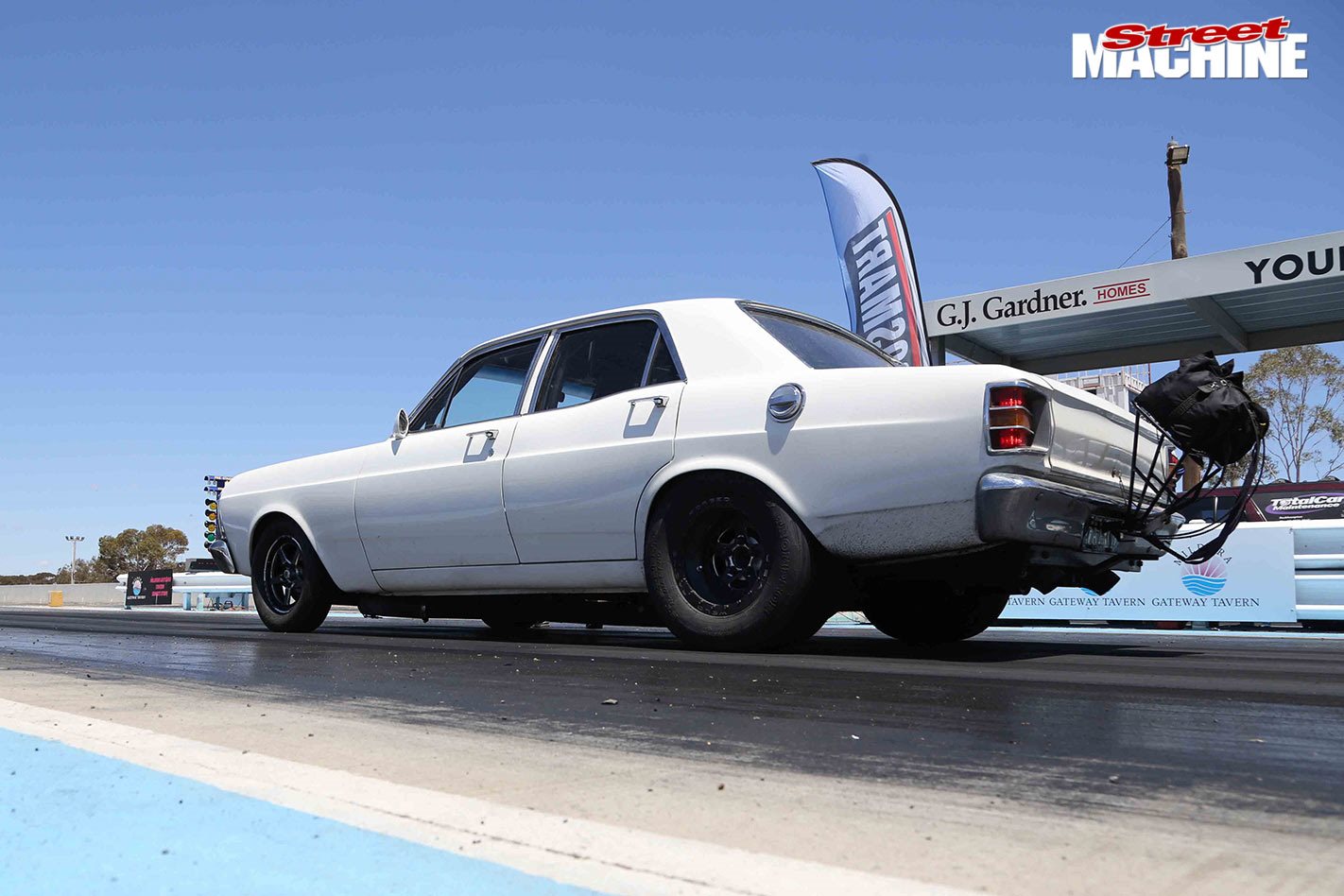 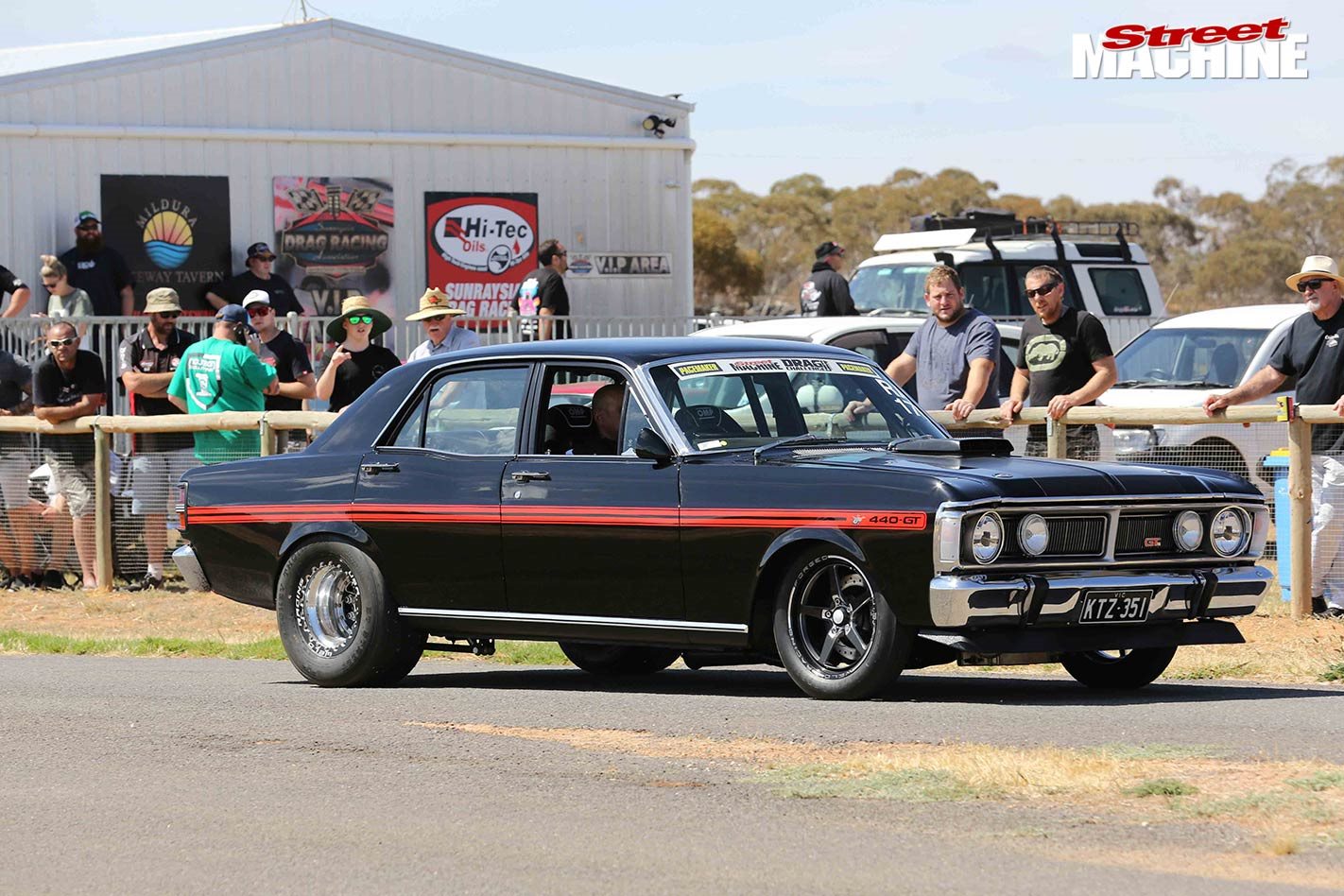 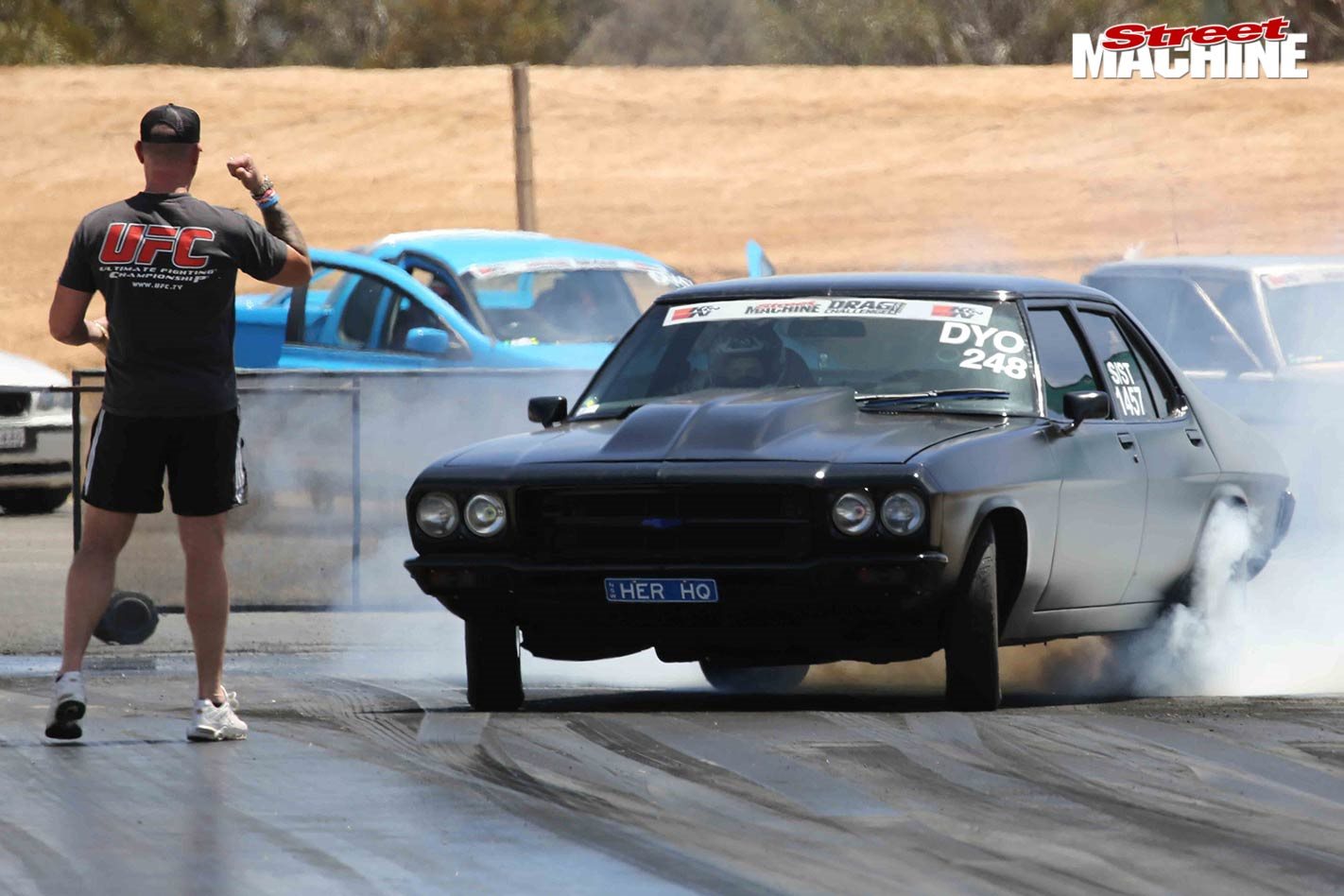