DRAG Challenge 2019 returned to Mildura’s Sunset Strip for Day Three, with the competition between the fat-tyre Turbosmart Outlaw Blown cars and the small-tyre fighters of Haltech Radial Blown going off. 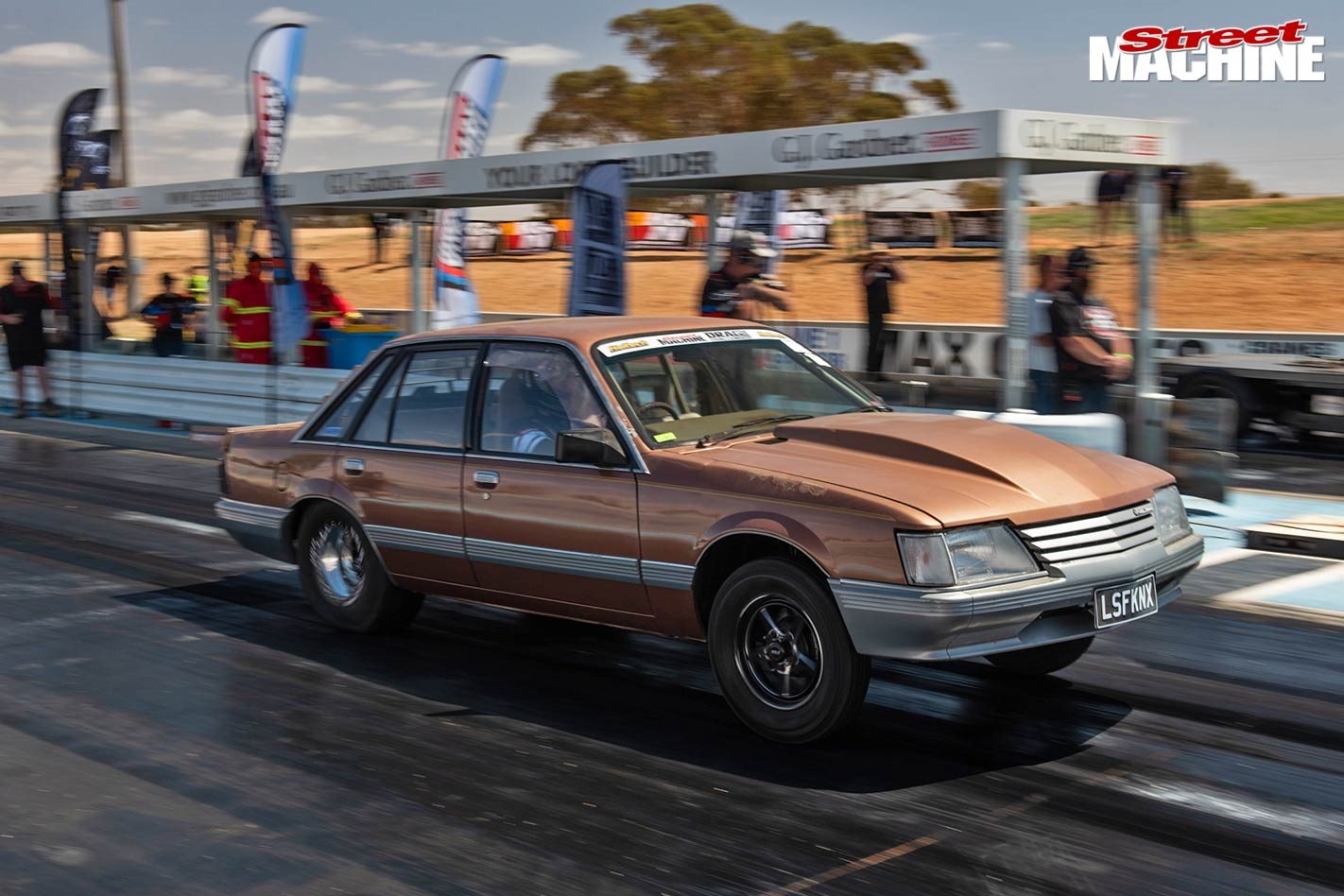 Ric Pontonio and Dan Drury both got their early-model turbo 275 Commodores into the 5.20s, with Daniel Szabolics edging them out in his 632ci HQ coupe. However, his 5.17@139mph was bettered by Tuesday’s quickest man: Kai McPhee.

His VC Commodore let loose with a 5.13@140mph, topping the Haltech Radial Blown time sheets for the day and leaving him fourth Overall.

Ahead of him in the Overall stakes – and running second in Turbosmart Outlaw Blown – was Brendan Cherry, who kept his iron in the fire with a 5.22@143mph on Day Three. 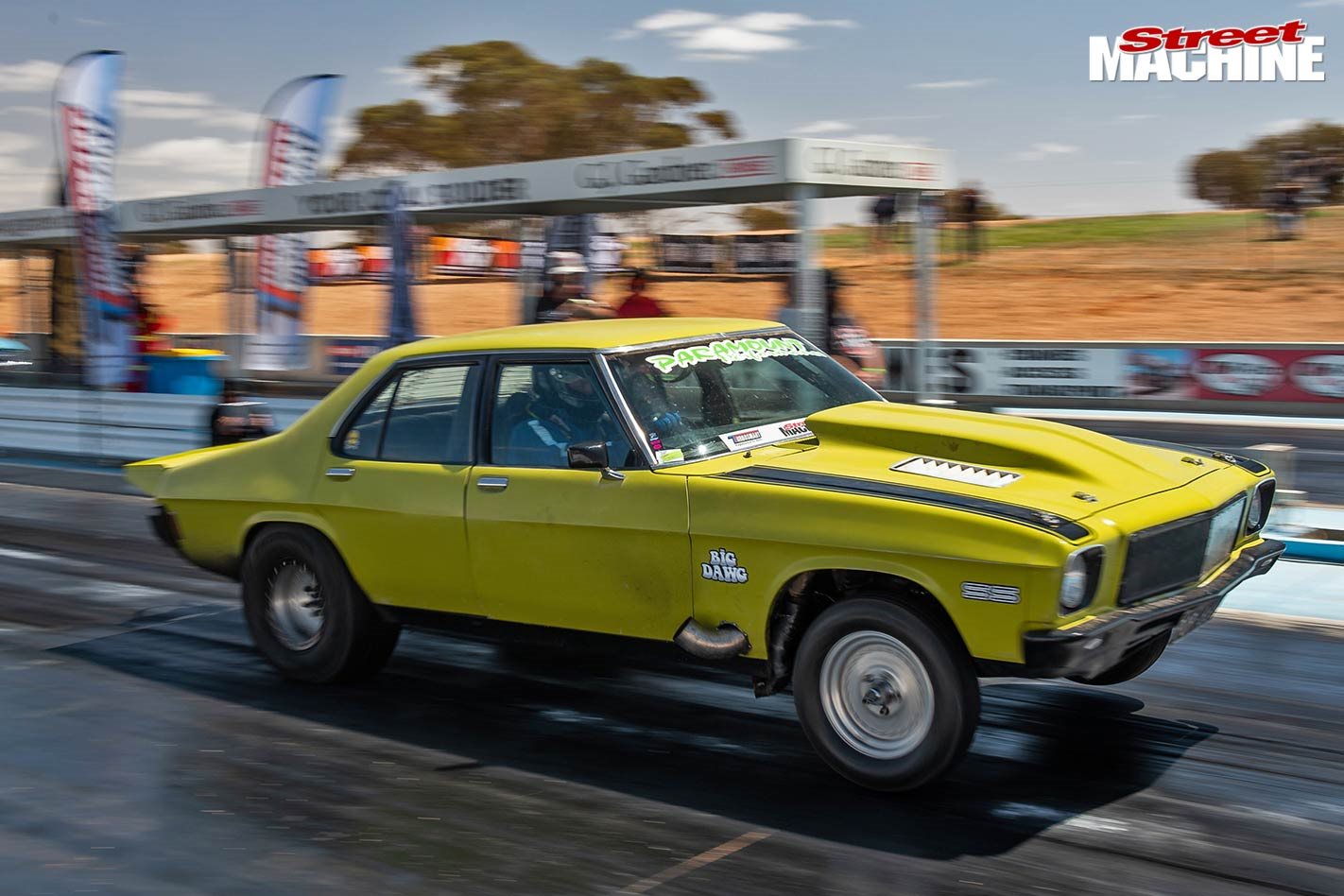 However, everyone was left with their jaws flapping when Harry Haig uncorked the POP666 HQ and ran a 4.90@151mph, the only four-second pass at Mildura. Already leading Turbosmart Outlaw Blown, that flyer at Mildura moved Harry into the outright lead ahead of Dan Szabolics by one-tenth of a second.

“I don’t know how that happened,” says Harry. We didn’t change anything from Tuesday night; we just added fuel to it and Pops decided it didn’t want to be a wobbly POS. We will get the boys a decent feed and cruise on tonight – it is a long way from here to Portland.” 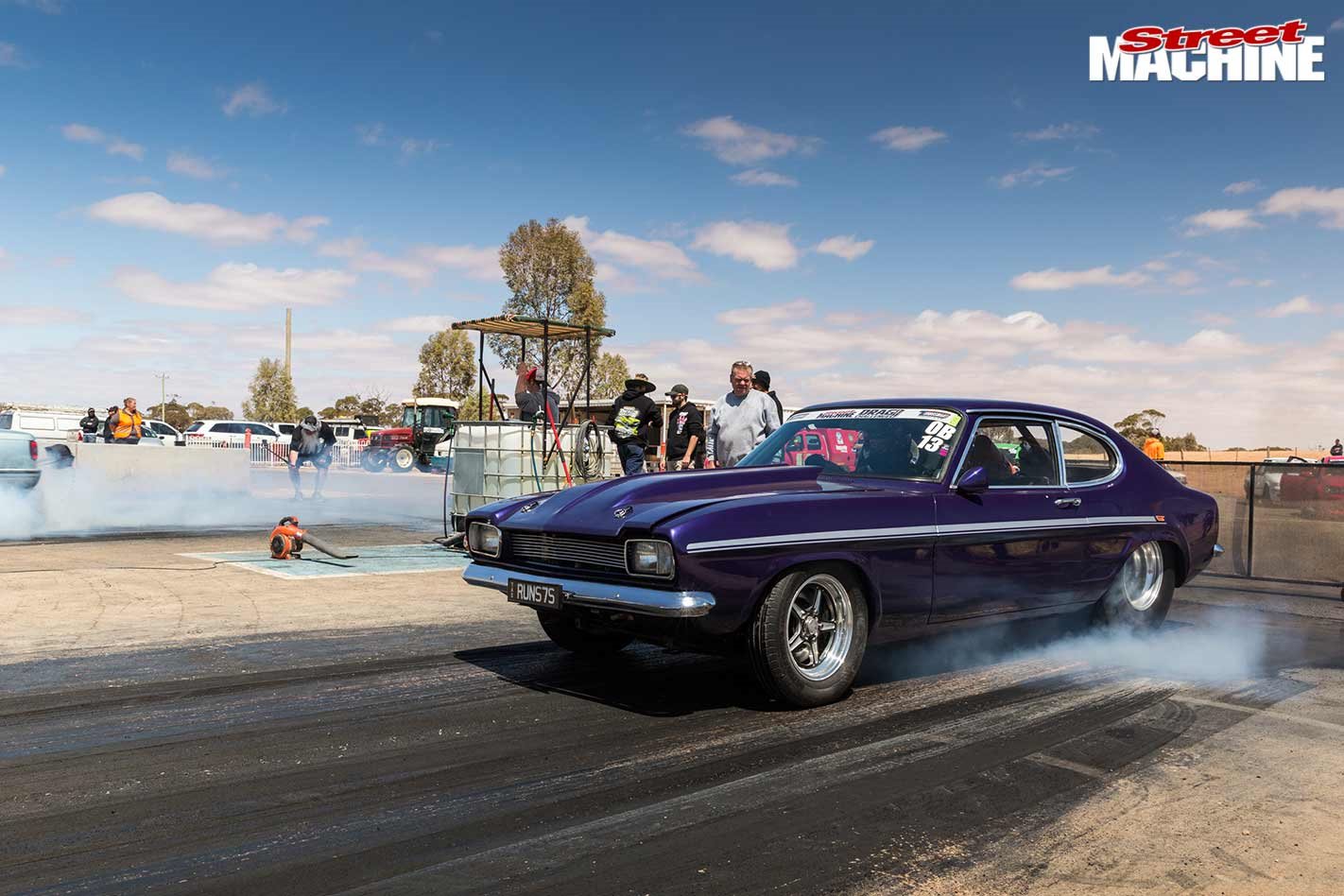 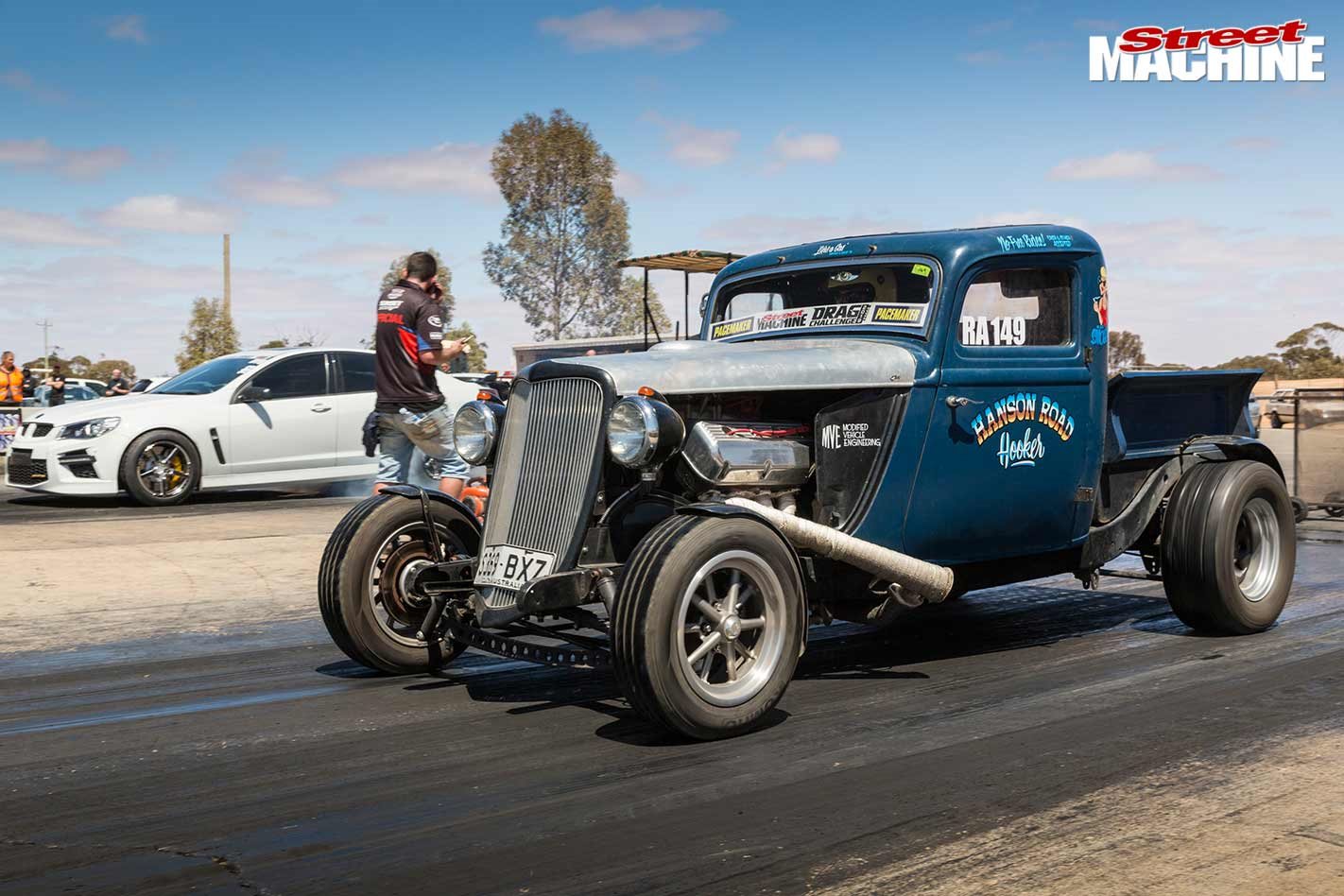 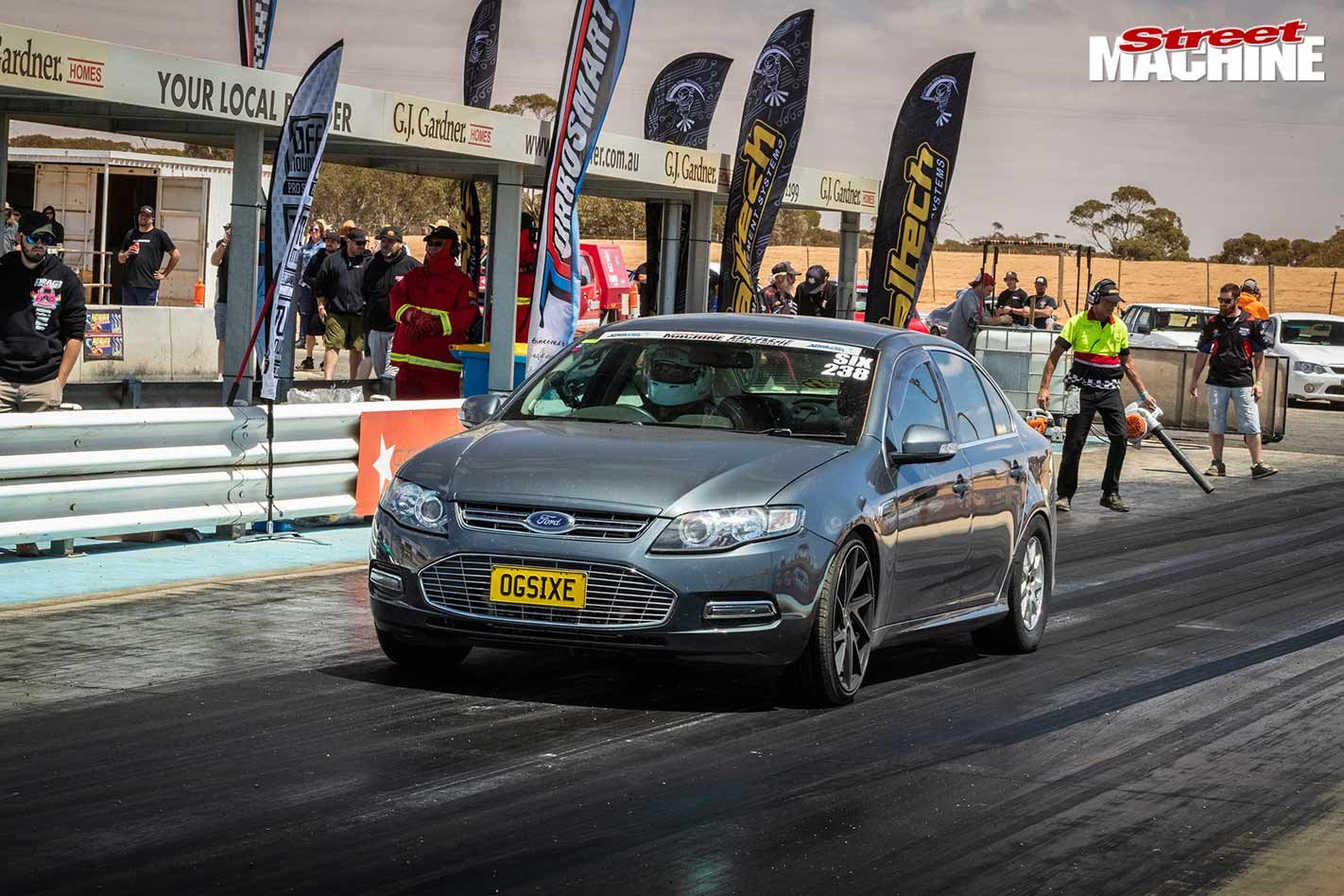 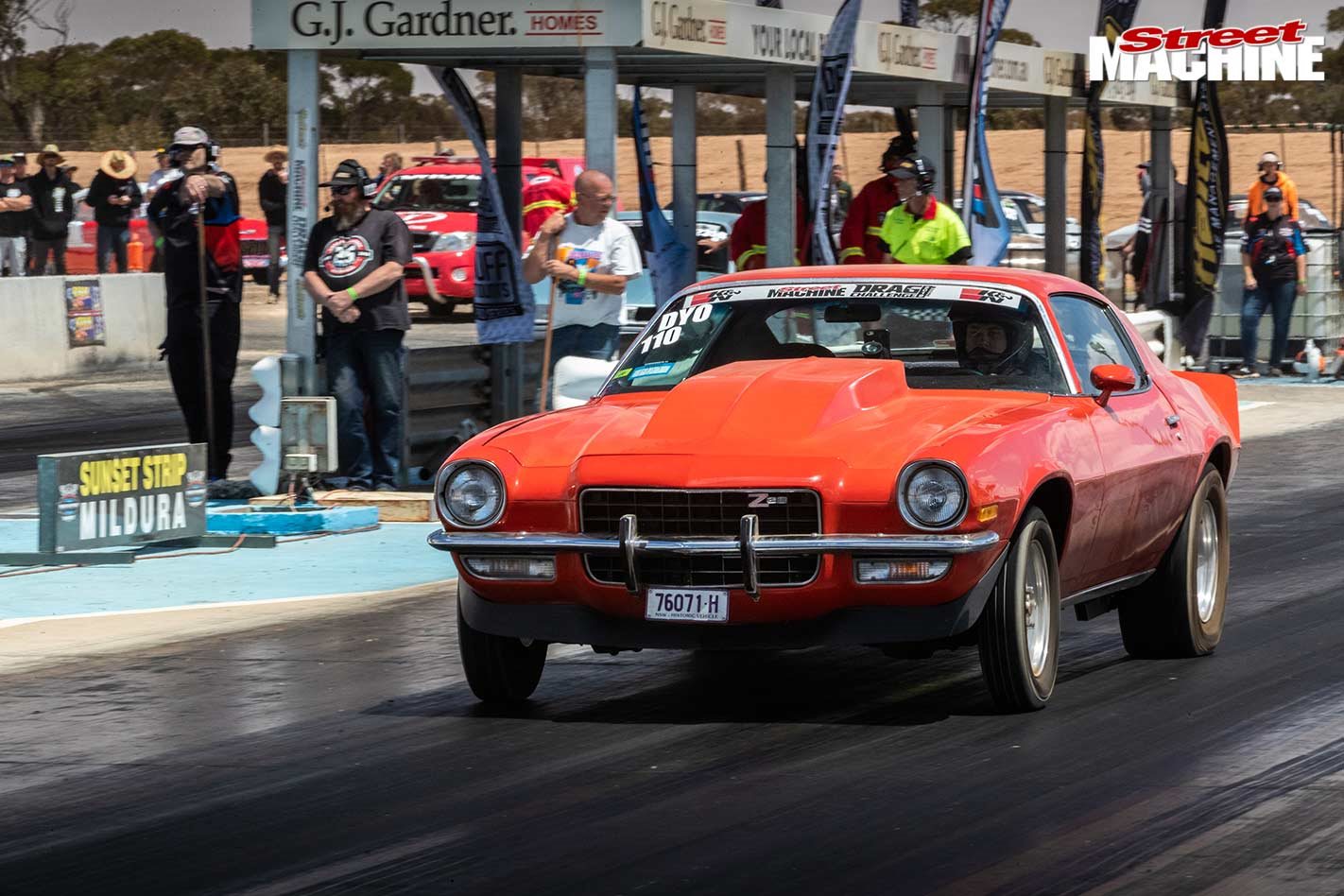