RACERS and track staff alike had a tough day yesterday at the beautiful South Coast Raceway, situated by the sea in Portland, Victoria.

Drizzle and oil-downs led to multiple delays in racing, with the schedule extended to 6pm to allow the whole field to get down the track. Nevertheless, the racers put on a great show and set us up for an intriguing finale at Calder Park. 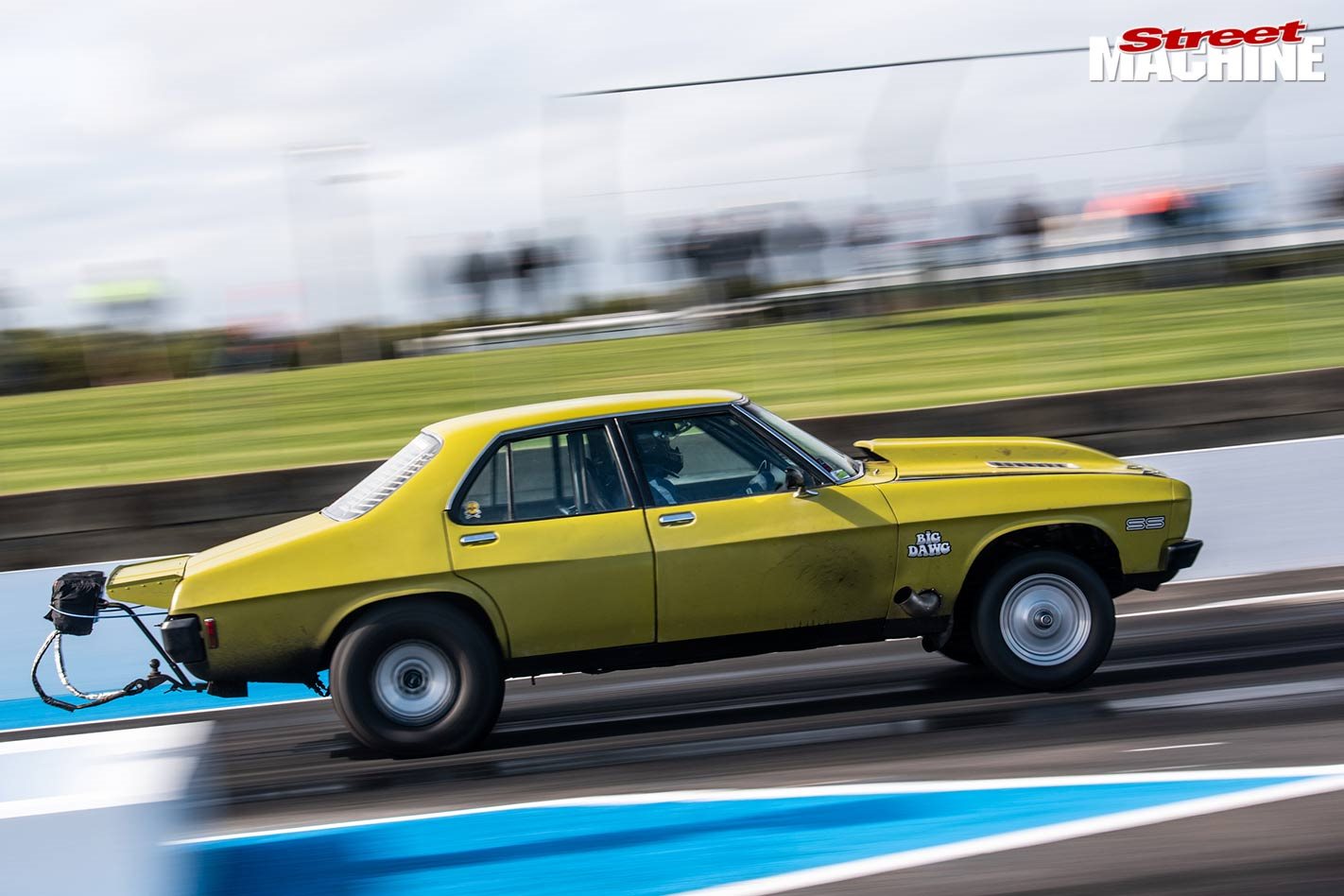 In the race for the Overall title, it is all about twin-turbo big block-powered beasts, with Harry Haig, Brendan Cherry and Dan Szabolics occupying the first three spots. If Haig can run another 7.60sec pass at Calder Park today, that will mean Szabolics will have to run a 6.90 to claim the title.

Harry had the weather gods on his side yesterday, with the clouds breaking and the sun shining just long enough for him to pull a 5.052sec eighth-mile pass out of the bag. No such luck for Szabolics though: twice he reached the head of the line and performed his burnout, only for the rain to come and halt proceedings. 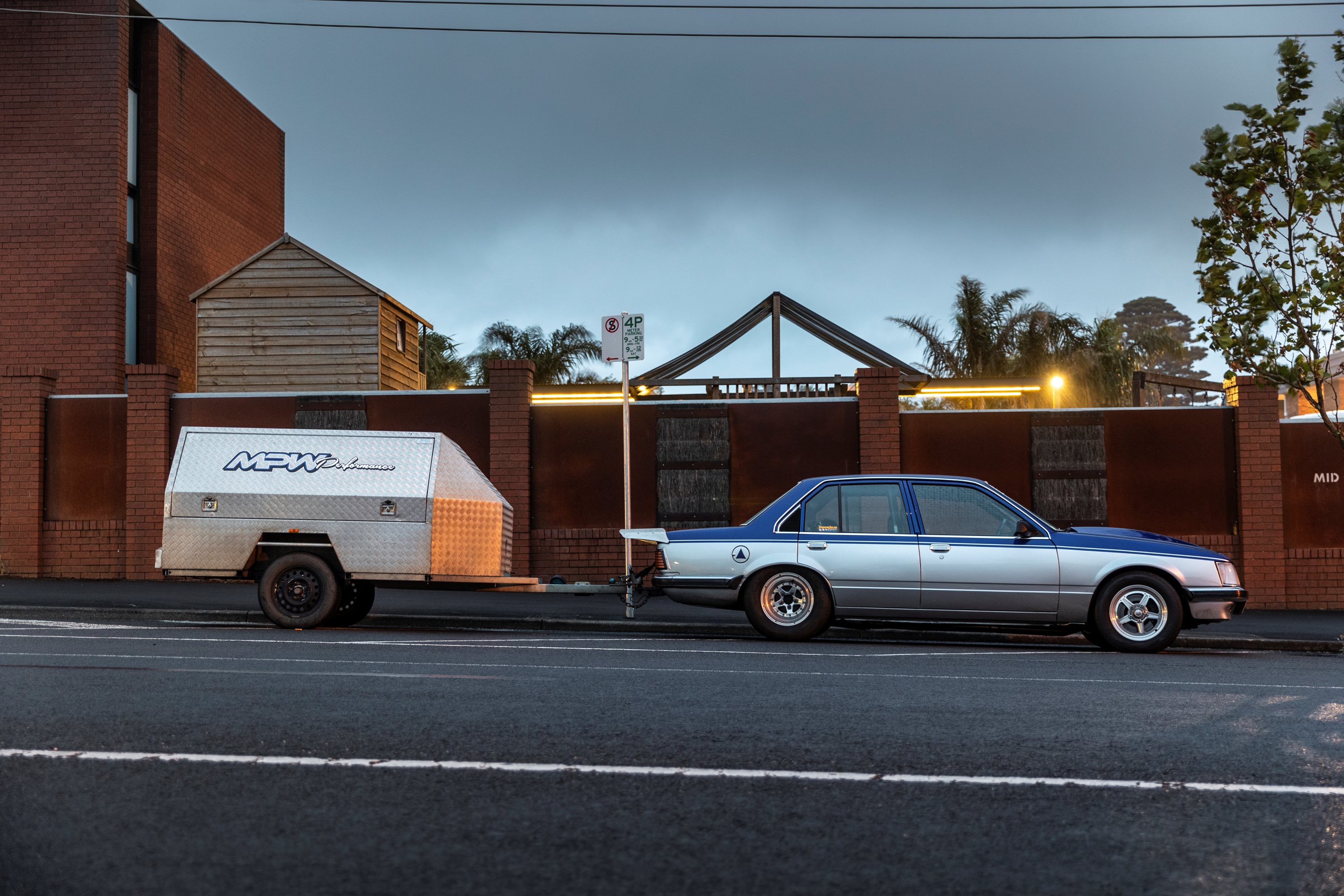 There are some exciting tussles in the classes, too. Todd Foley’s blown VH Commodore is out in front of the highly competitive Tuff Mounts 235 Blown class, but Dom Pelle’s rampaging rear-mount turbocharged Sigma is close behind.

The XR6 Turbo Developments class has a crazy mix of awesome cars, with the Barra-powered Fords of George Lyras and Chris Palfreyman heading the list, but with veteran Nissan specialist Danny Bresciani close behind in his Skyline. 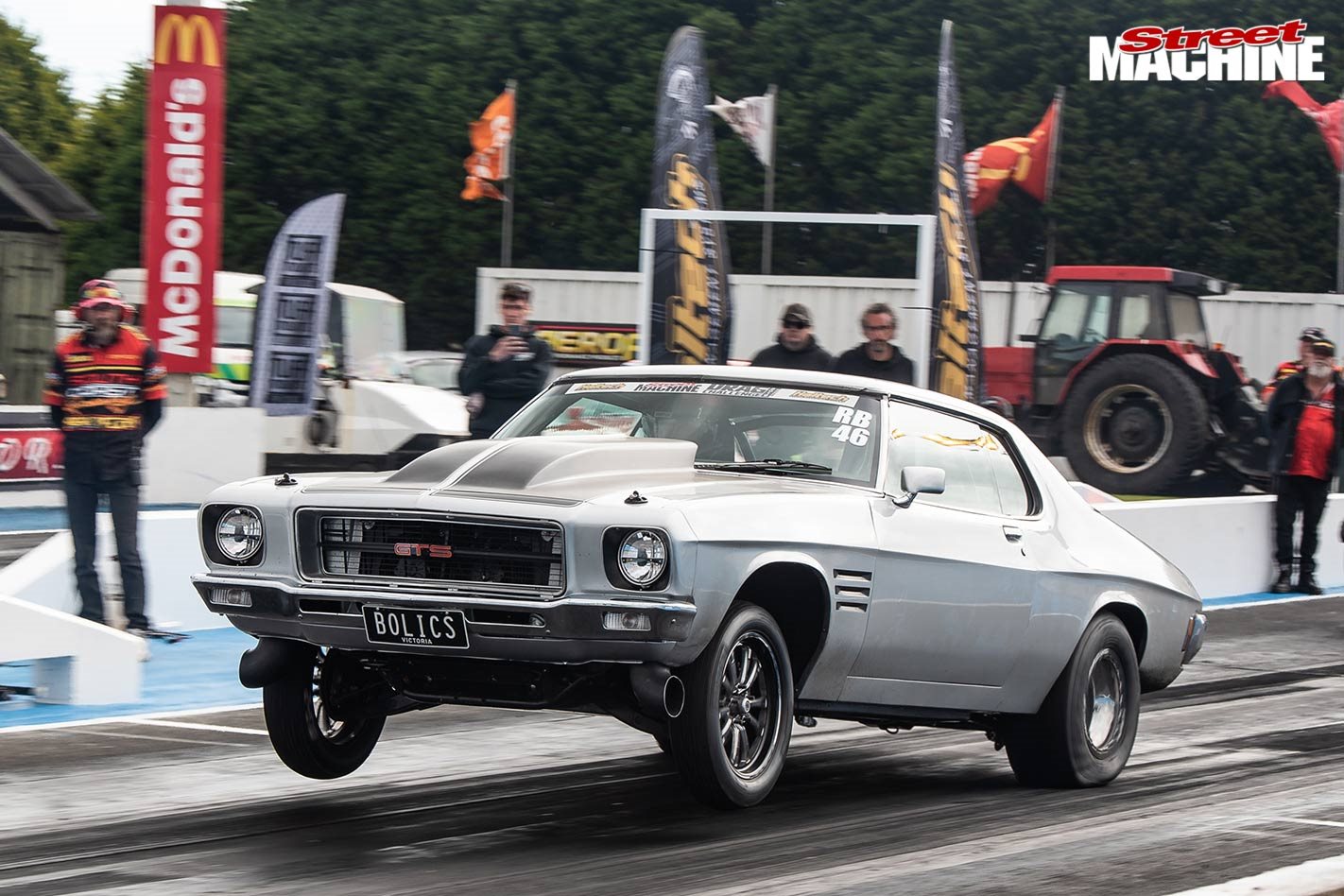 Harry Haig and Brendan Cherry are tussling for first spot in Turbosmart Outlaw Blown, but Jason Ruby’s Silvia is waiting in third place to pull a Bradbury in case the V8s fail. 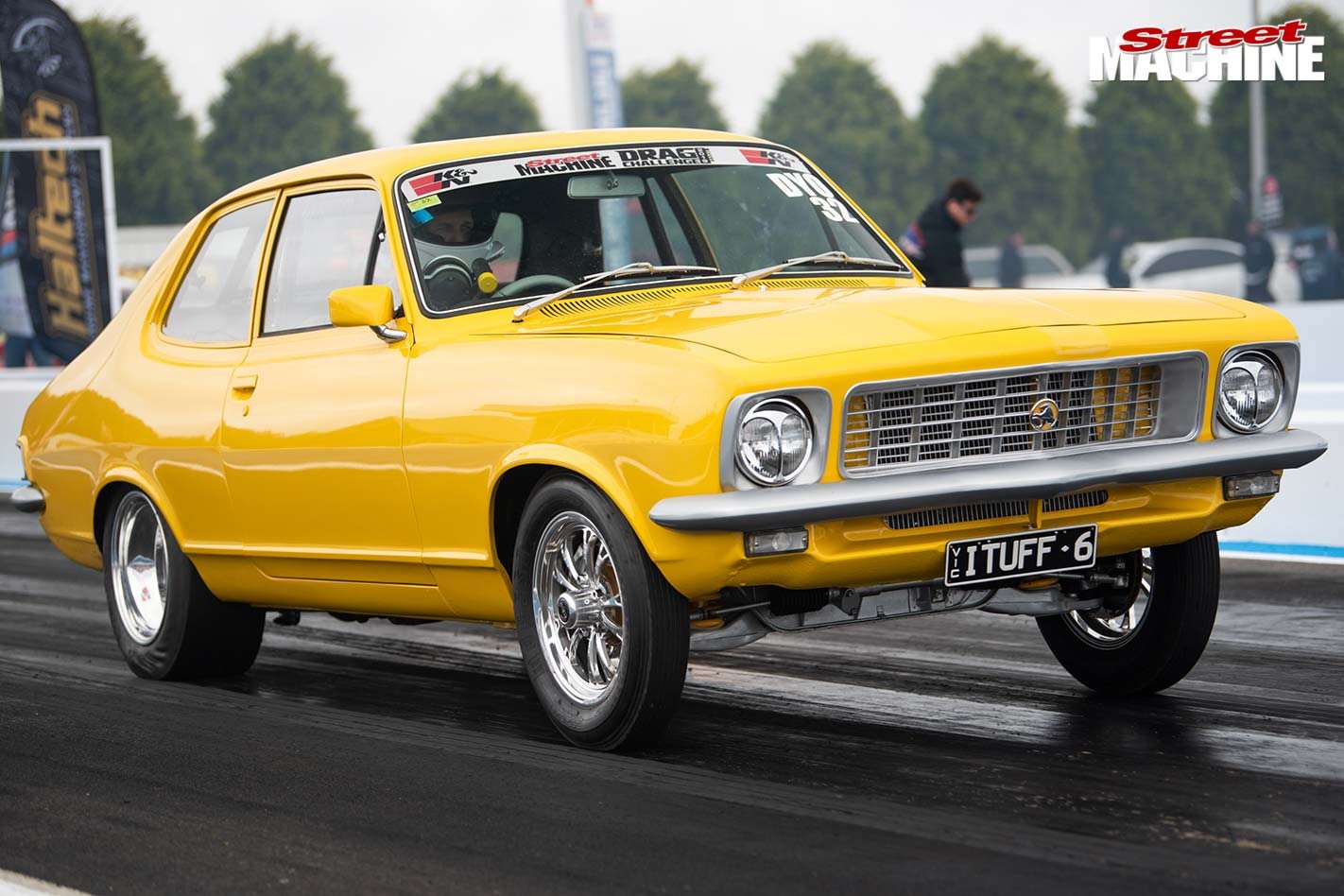