Entries opened last Thursday, with over 100 entries accepted in 24 hours. A week later, we’ve got almost 250 cars signed up, so it is time to close things off – at the stroke of midnight this Friday 1 June, to be precise.

There is heaps of info about the event here, but in brief, it runs from 11-16 November in Victoria. You’ll need a street-legal car capable of running quicker than 12.99-seconds over the quarter and you’ll have to meet ANDRA rules and be appropriately licensed for your car’s speed.

Entry is $500, which includes entry for all the crew members you can fit in your car. If one of your crew wants to have a steer on the track, they’ll have to cough up $150. And all crew must ride in the race car – support vehicles are strictly forbidden.

If you enter and can’t make it to day one, you can roll your entry over to next year (one year only) or sell your entry. We reserve the right to refuse any entry and remember that large signage on the car (such as large door stickers) is a no-no.

Apart from that, the main idea is to stay safe and have fun! If that sounds like a piece of you, our online entry form is here

Here are just a few entries that are new or returning after an absence: 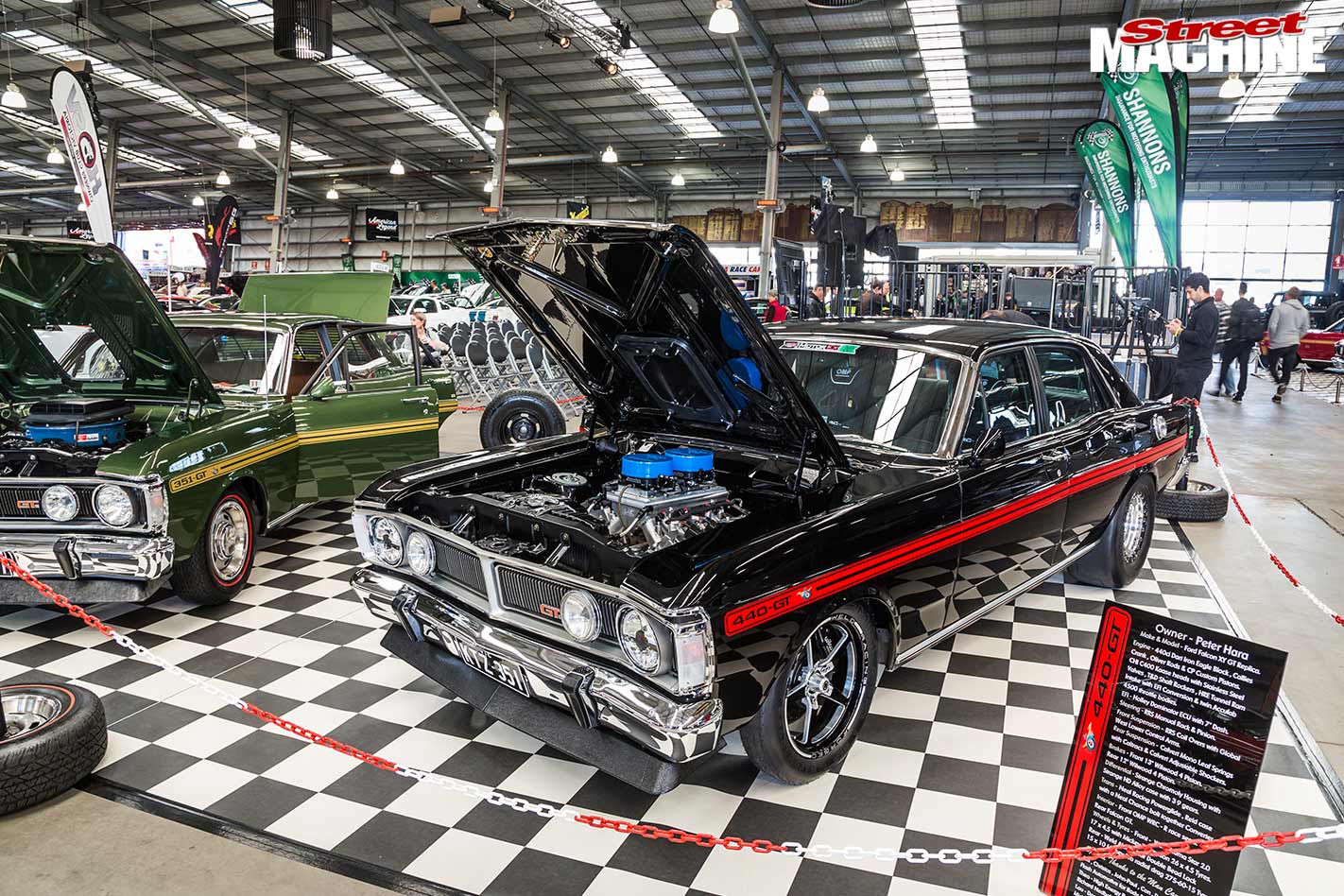 ONE of the most beautiful cars entered is Peter Hara’s XY GT tribute. It looked stunning on show at MotorEx last weekend, but a peek at the specs reveals it has some serious engineering under the skin. Up front is a RRS coil-over front end with manual rack ’n’ pinion steering. Out back is a set of Calvert mono-leaf springs, with Caltracs and Calvert adjustable shocks. 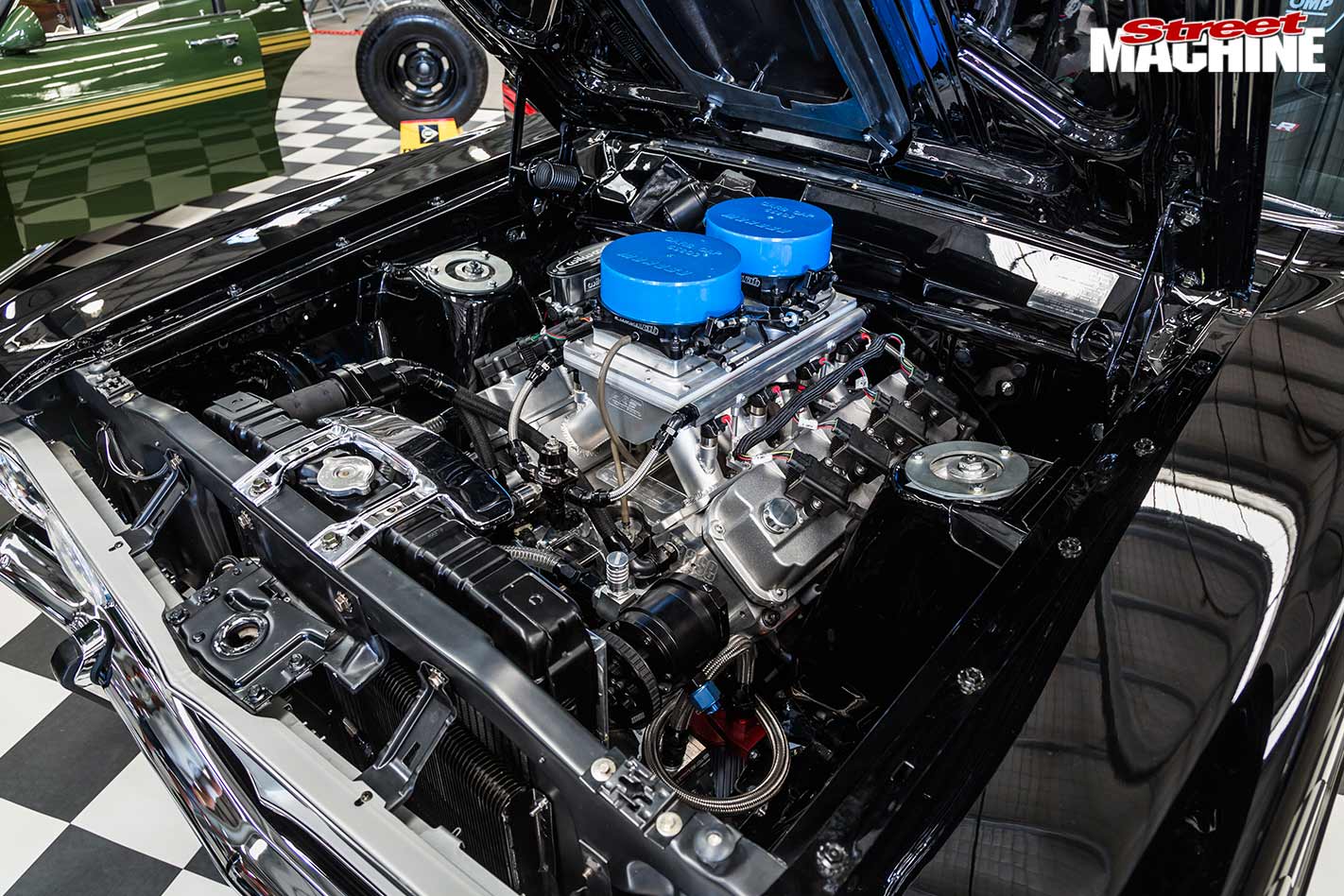 Power is provided by a 440ci SBF, which is based on a Dart block, and runs CHI C400 Kaase heads. The mill is topped by twin Accufab 4500 throttlebodies sitting on a HRE tunnel ram and backed by a Powerglide. Nurse! 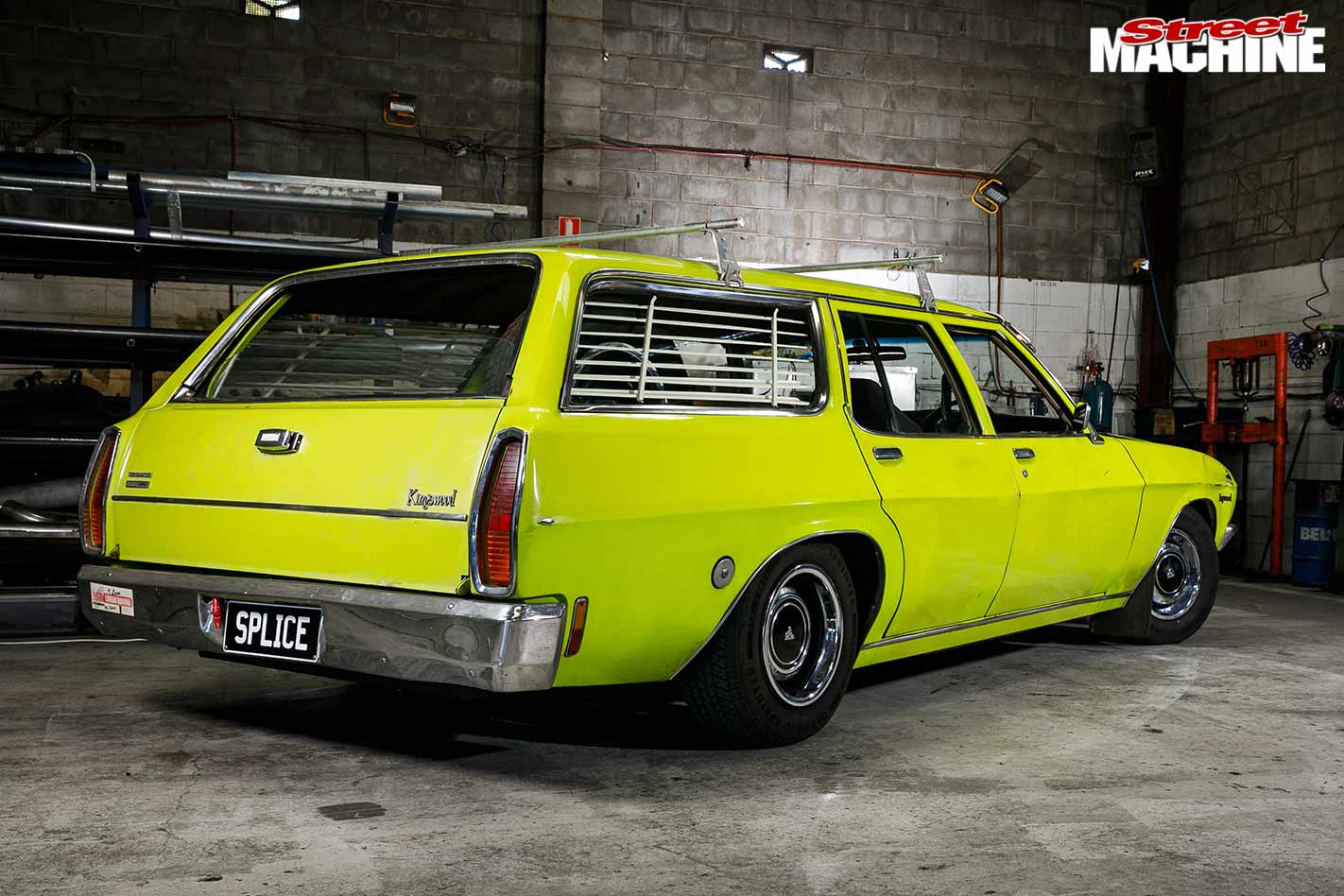 WE FELL in love with Andrew’s Barbados Green HQ wagon at Street Machine Summernats 31 and you can read all about it in the current issue of LSX Tuner mag. 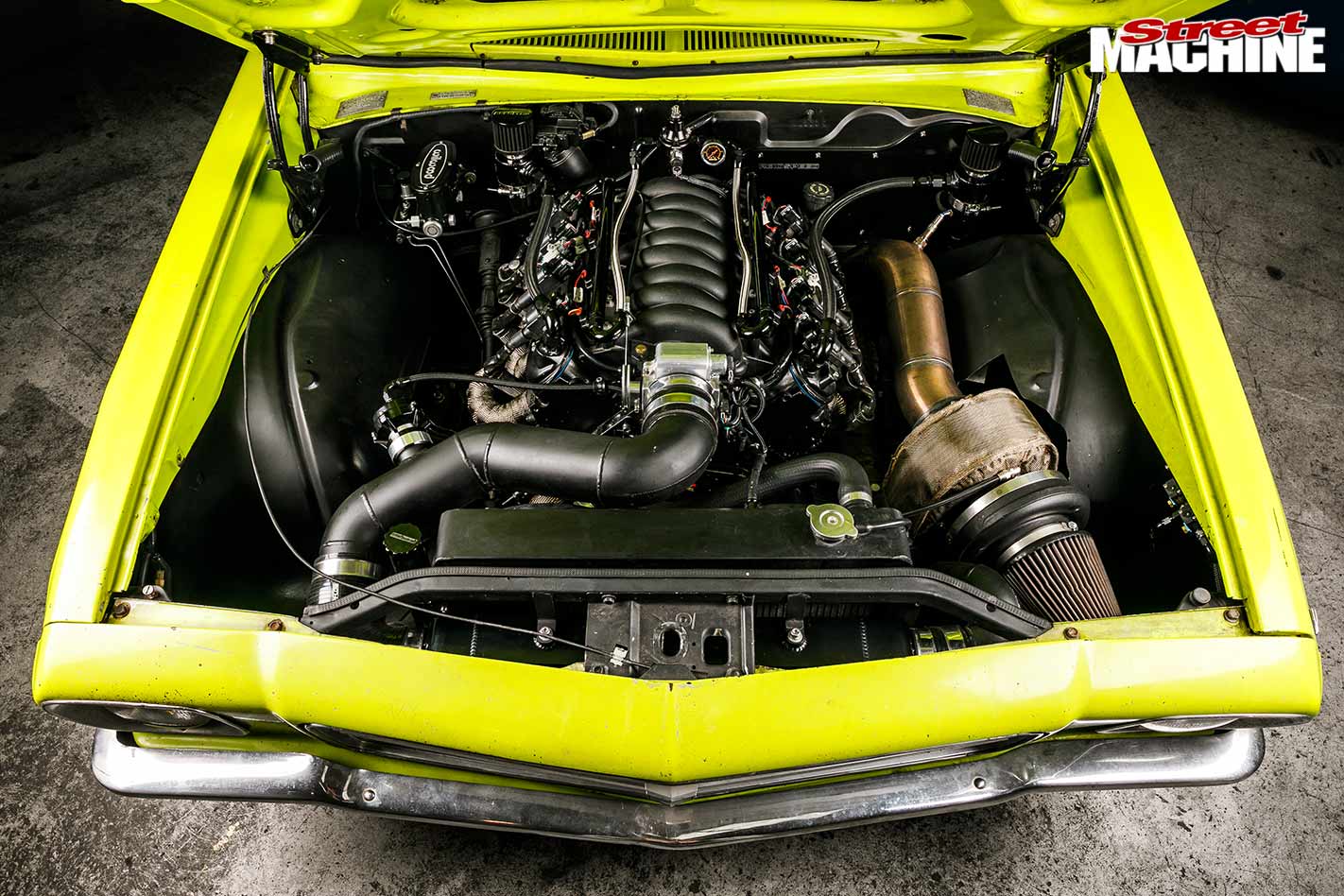 The old girl runs an S488 BorgWarner-boosted iron-block 373ci LS and has run a best of 9.68@150mph at the recent Holden Nationals at Heathcote Park Raceway. This was only Andrew’s second time at the track! Next, the wagon is going off to Shane Marshall for a rollcage and anti-roll bar. 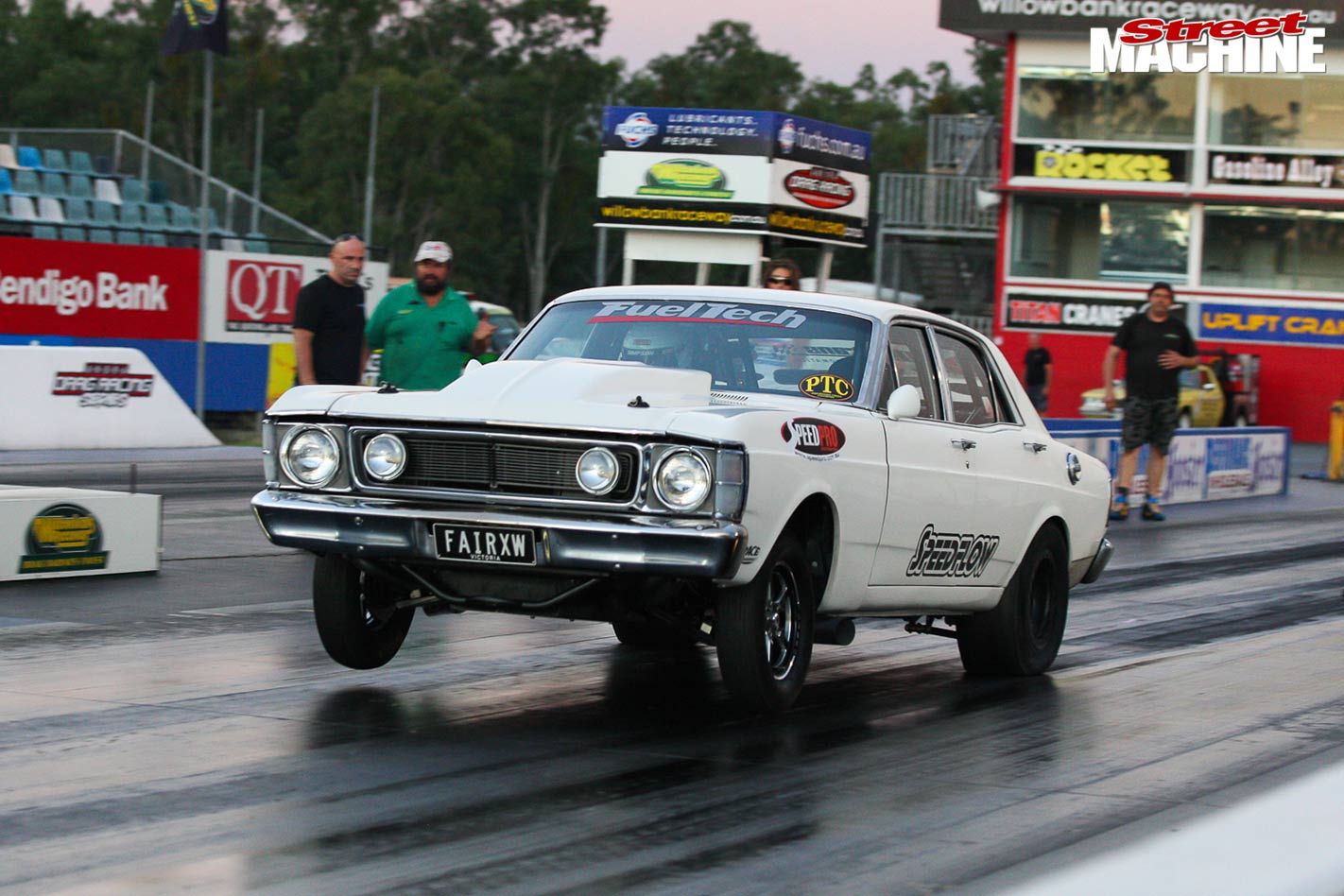 LOU Ludica and Frank Marchese of Dandy Engines fame are involved with some of the toughest street and drag cars in the country, so we’re stoked that they will have their seven-second Falcon out to play at this year’s Drag Challenge! Making over 2000hp and putting the power down via 275 radials, it will be spectacular to watch the XW in action. 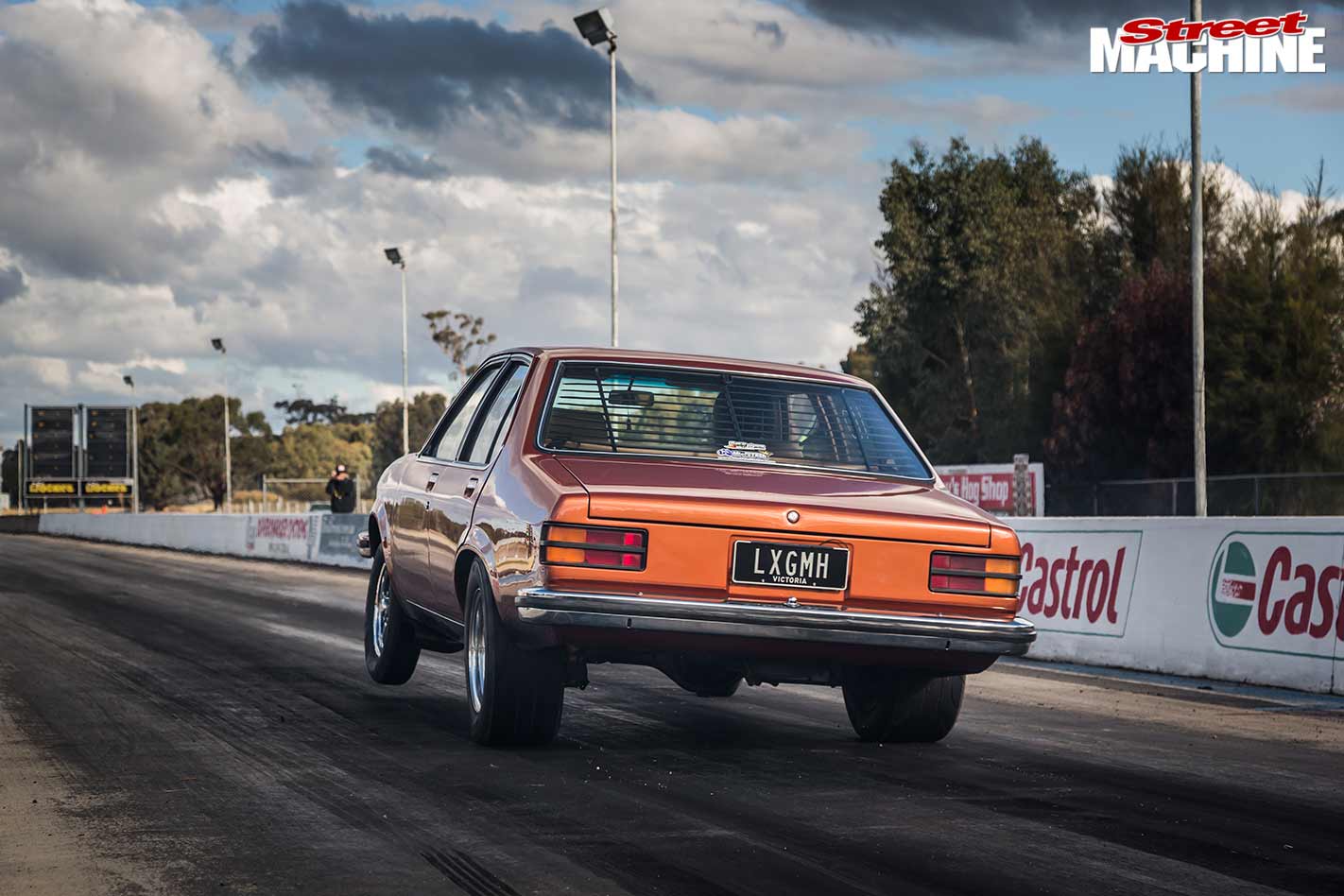 RYAN’s Torana is a cool beast.  It has had a colour change since we last featured it but it is still proudly powered by an old-school 308, complete with HQ style heads. He has, however, swapped the blow-through carby for EFI, swapped the Trimatic for a Powerglide, and upgraded the turbo to a S366 item.

Ryan reckons the turbo is still a bit small on the exhaust side and is hoping to improve on the car’s current 10.86-second PB. 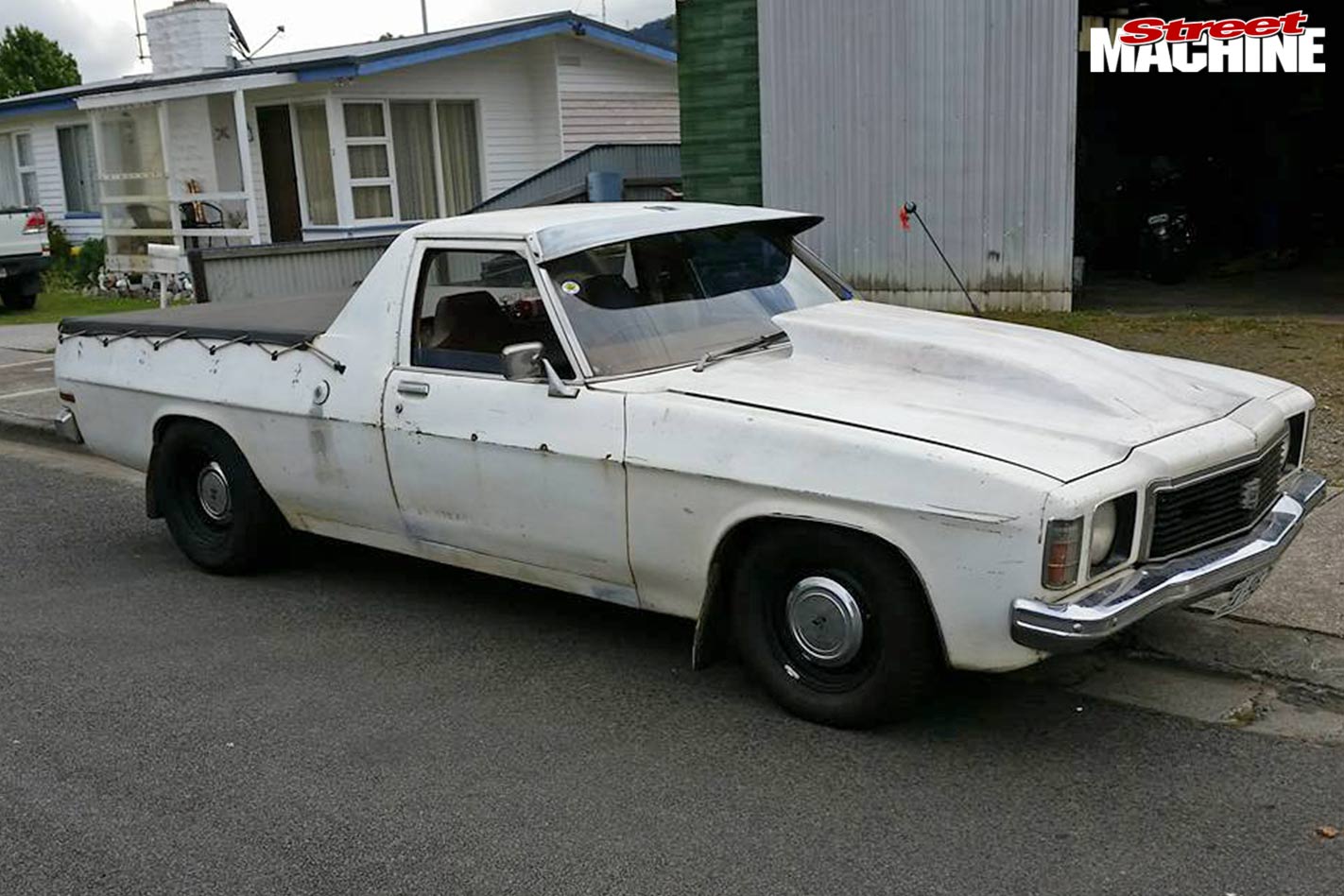 TIM hails from Tasmania and his ute packs a 468ci big-block Chev under the bonnet, with an S480 BorgWarner turbo mounted in the tray! “Everything is steel, including the wheels,” laughs Tim. “It’s a big old heavy ute, but it is fun to drive. I’ve been running it on 98 fuel but haven’t decided if I’ll change that for Drag Challenge. 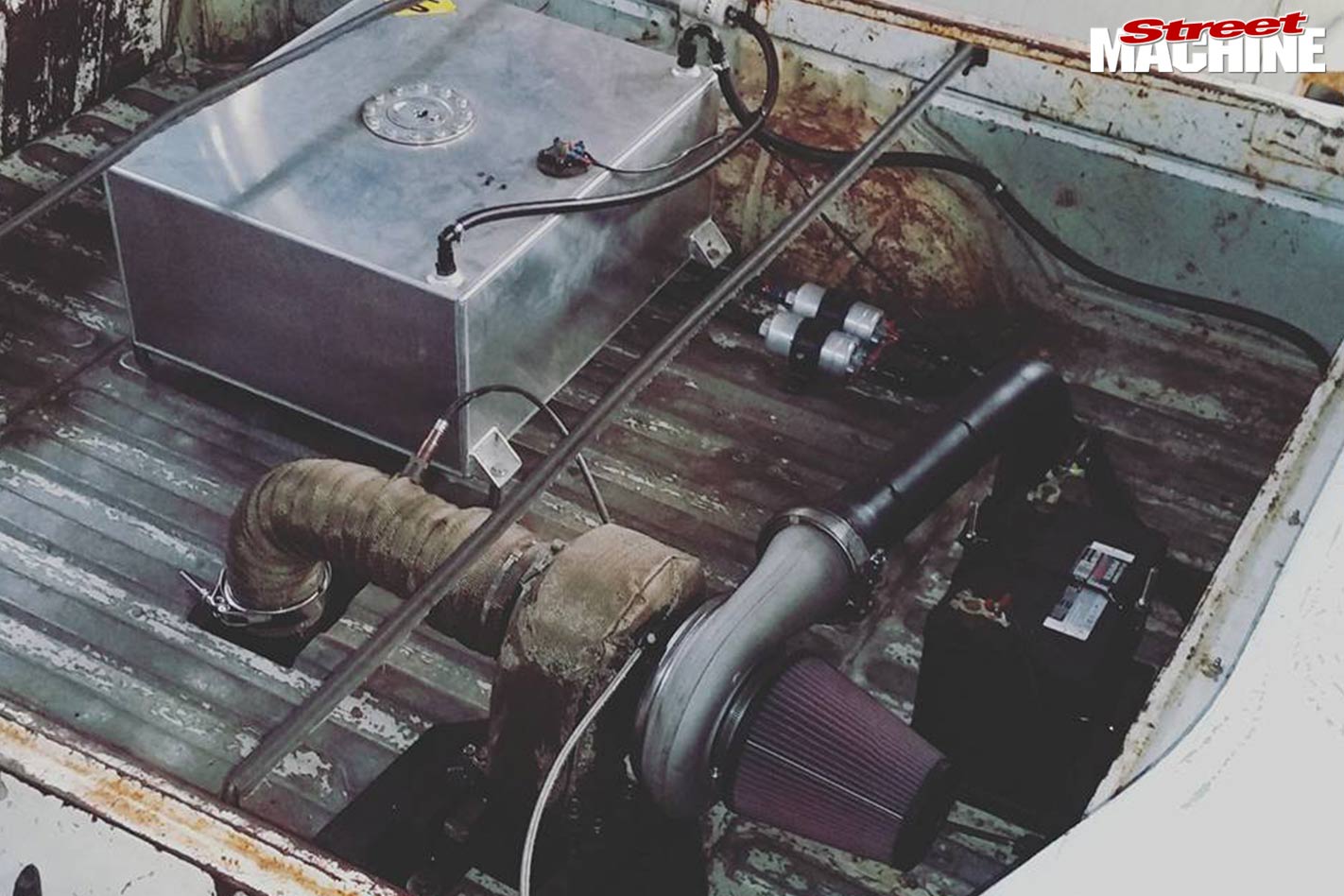 “I’ve only run an 11.3 so far, footbraking it with no boost off the line. We’ve got a winter series down here, so I’ll be out testing soon. It is pretty much no-prep in winter, but it is fun!” 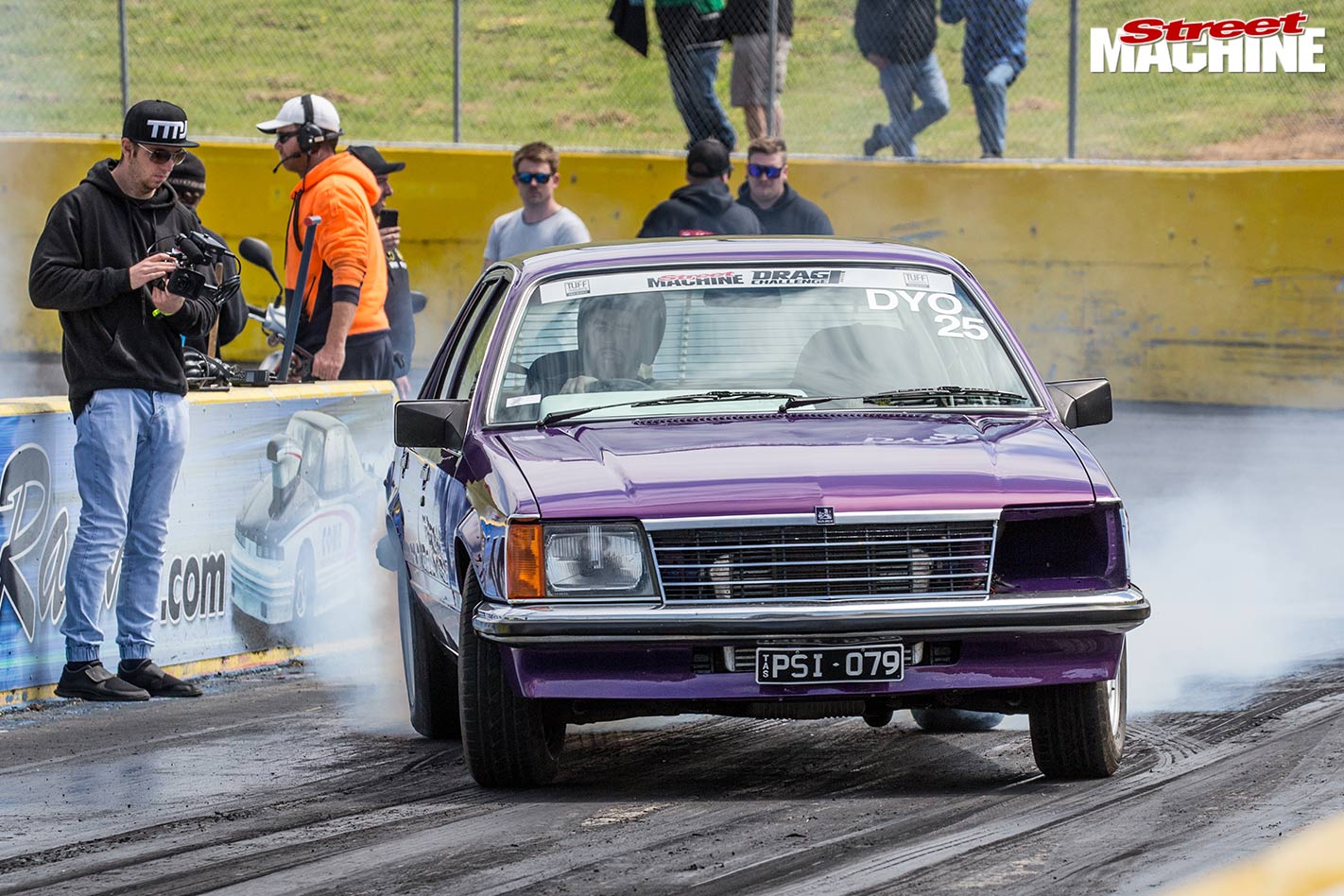 ANOTHER Tassie entrant is Josh Grant and his turbo L76 V6-powered VB Commodore. Josh last ran at Drag Challenge 2016, but recently cracked into the nine-second zone in his stock-bottom-end equipped beast.