THE Street Machine Drag Challenge  Haltech Radial Blown class had more cars than any other, so as you could imagine the competition was intense! There was a great variety of cars too, with everything from Barra-powered Cortinas and Falcons to nitrous small-blocks, belt-driven blowers and a huge showing of turbo LS monsters. 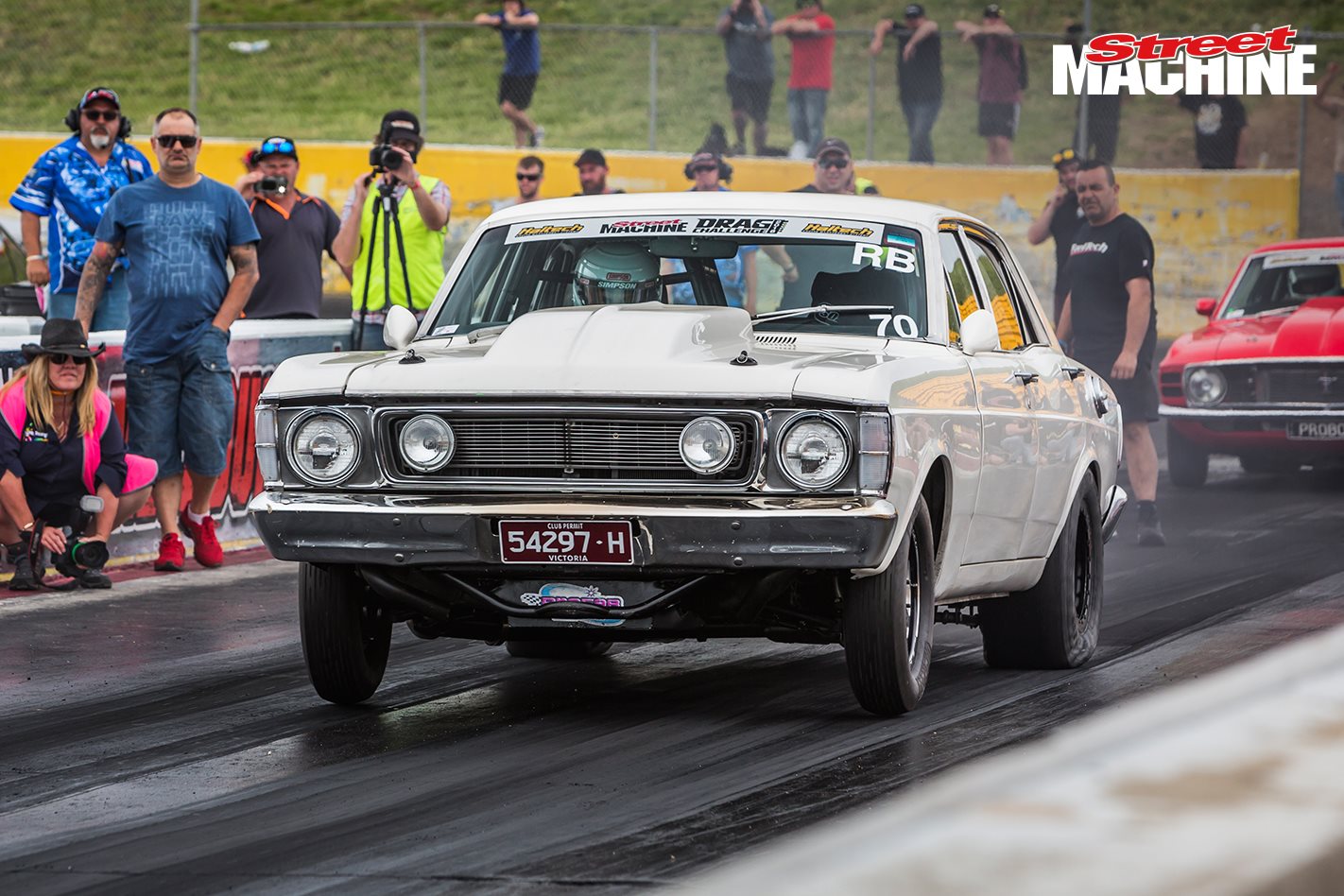 At the pointy end of the field it was close the whole way – at the end of Day One a mere 0.032sec separated frontrunner Frank Marchese and Adam Rogash in second place, both running 6.50s to 1000ft. From there Mark Drew was in third, although he would eventually retire at Mildura, torching a cylinder head. 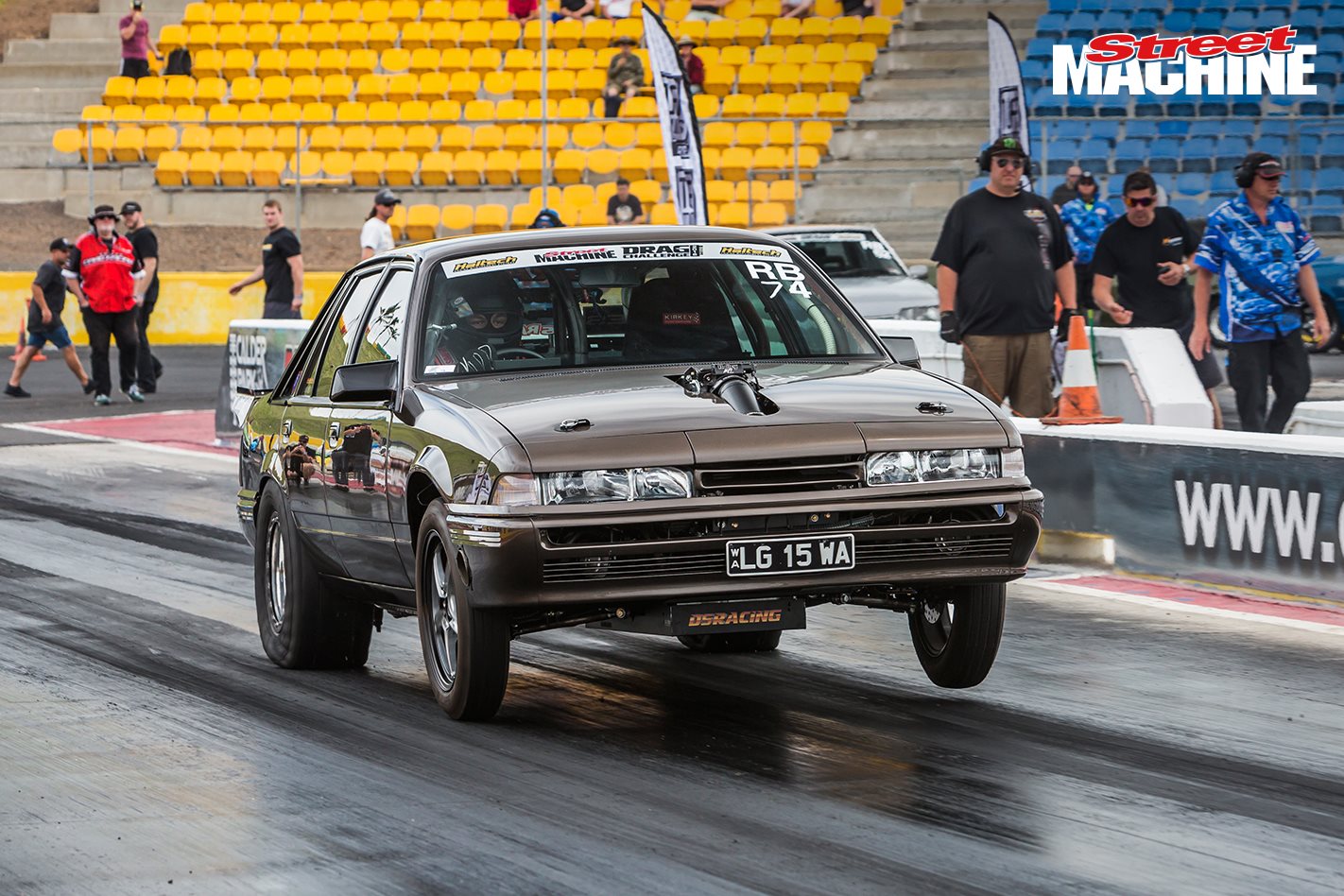 West Australian Lorenzo Gullotto was a dark horse – having run sevens at his home track, he was always going to be in with a shout but he struggled to make his twin-turbo LS-powered VL work on day one. However he really picked up the pace through the rest of the week, running multiple sevens at Swan Hill, and four-second eighth at Mildura (the one and only in the history of DC) and finishing with a six-second 1000ft on the final day at Calder Park. 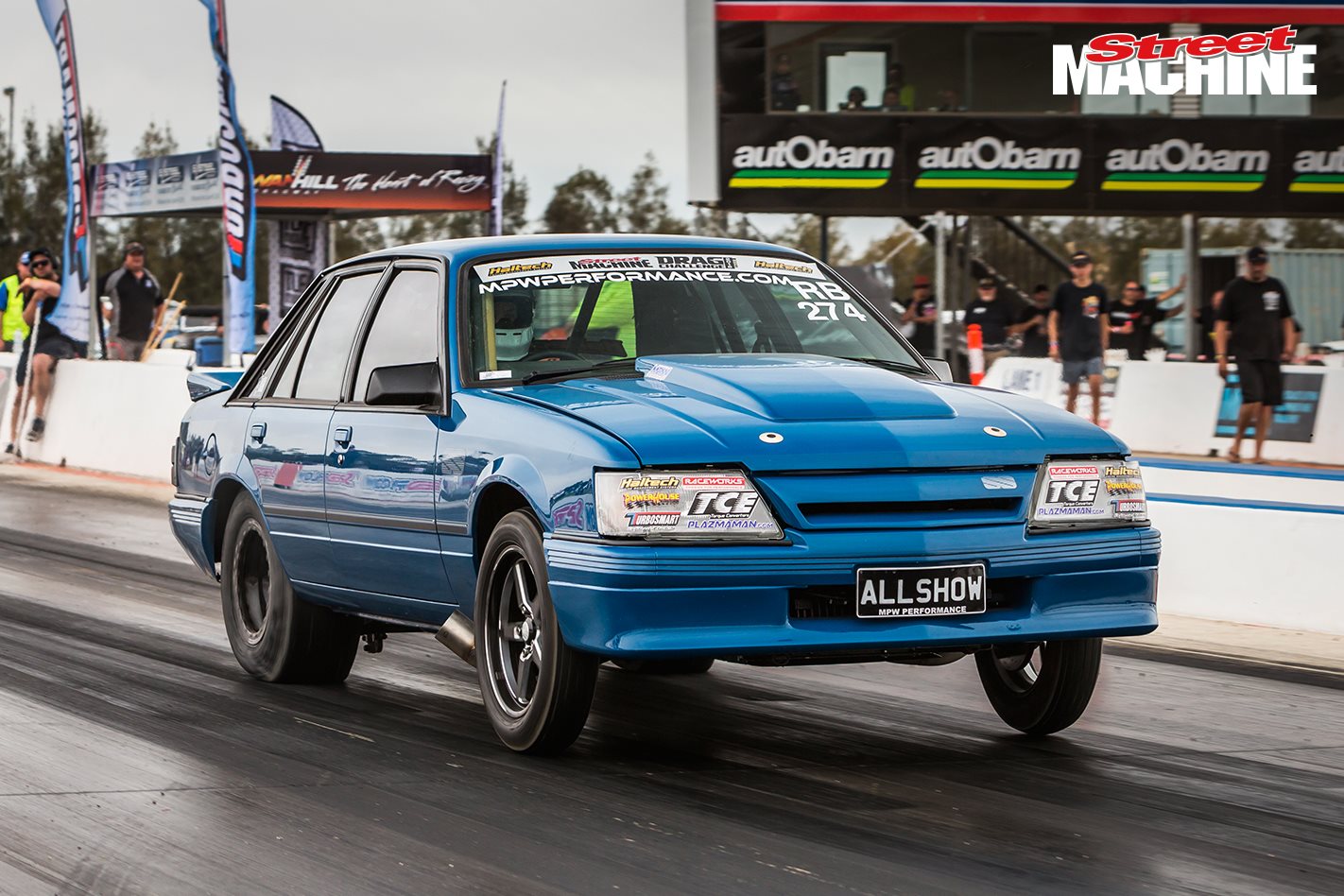 Lorenzo was able to edge ahead of Adam Rogash for second place, with just a tenth separating the pair in the final results. Adam’s goal for the week was to finish with a seven-second average and he managed that without any dramas. Adam put his twin-turbo VK through the wringer all week, making well over 20 passes for the week – great R&D for the Powerhouse Engines-built 440ci LS Next. Adam also had two other MPW customer cars in the top ten – David Best’s 8-second VY SS and Matt Lampard’s HZ Kingswood. 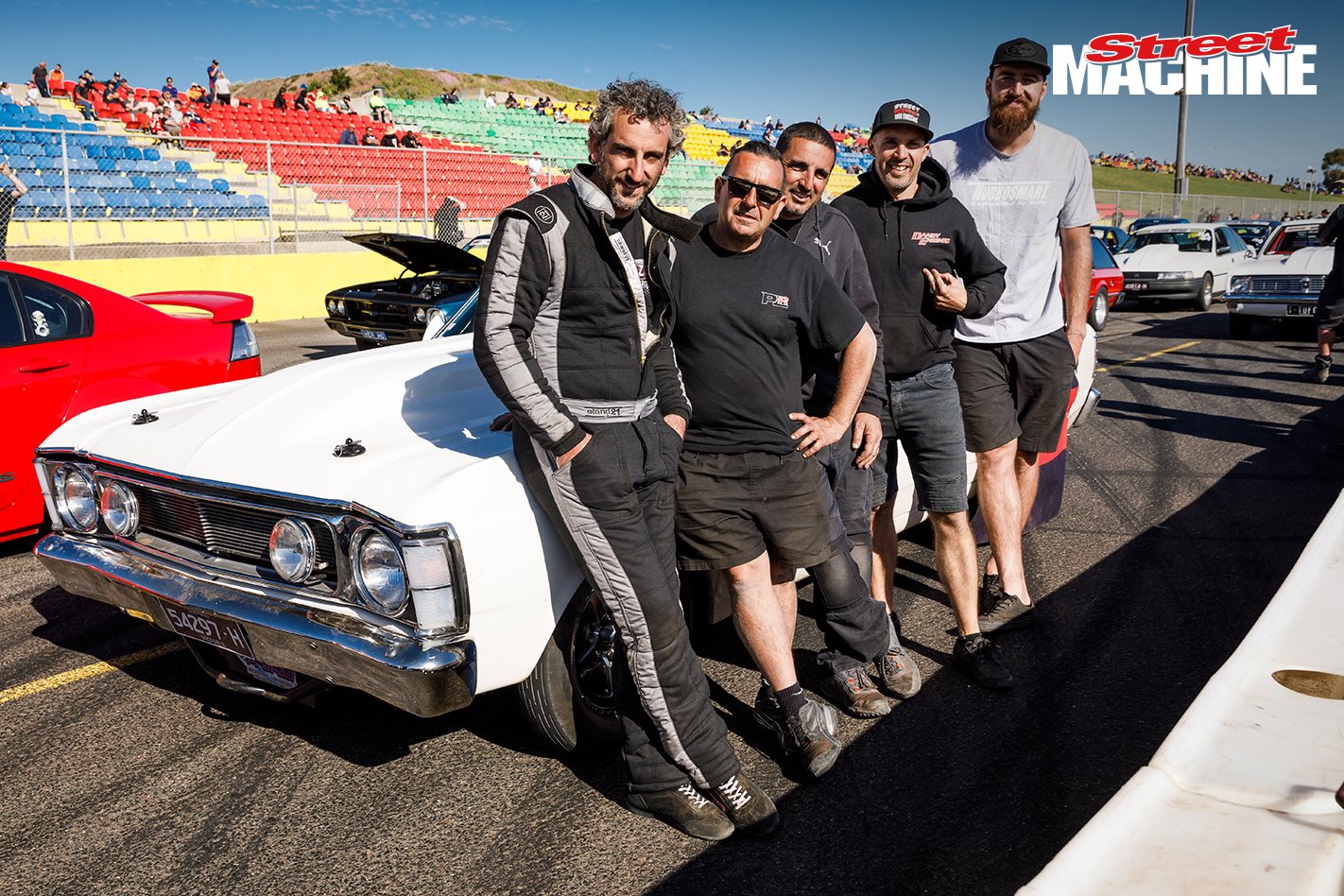 Frank Marchese took out first place overall and first in Haltech Radial Blown in his incredible twin-turbo XW Falcon. Frank ran multiple seven-second quarter-miles including a 7.36@192mph – the quickest and fastest pass we have ever seen on Drag Challenge. Frank and the guys at Dandy Engines have really raised the bar for the event and we can’t wait to see what next year holds. 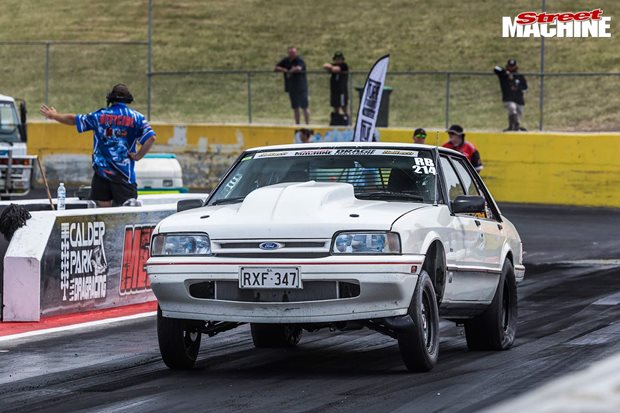