At the pointy end of the field, the fast runners all had to work hard to turn down their cars enough to get some clean passes.

Ben Vlekken's VH Commodore wagon recorded the fastest time of the day by running a 5.666, though it took a swag of runs to get it done. “It took a lot of fine tuning, between taking too much out and having too much power,” says Ben. 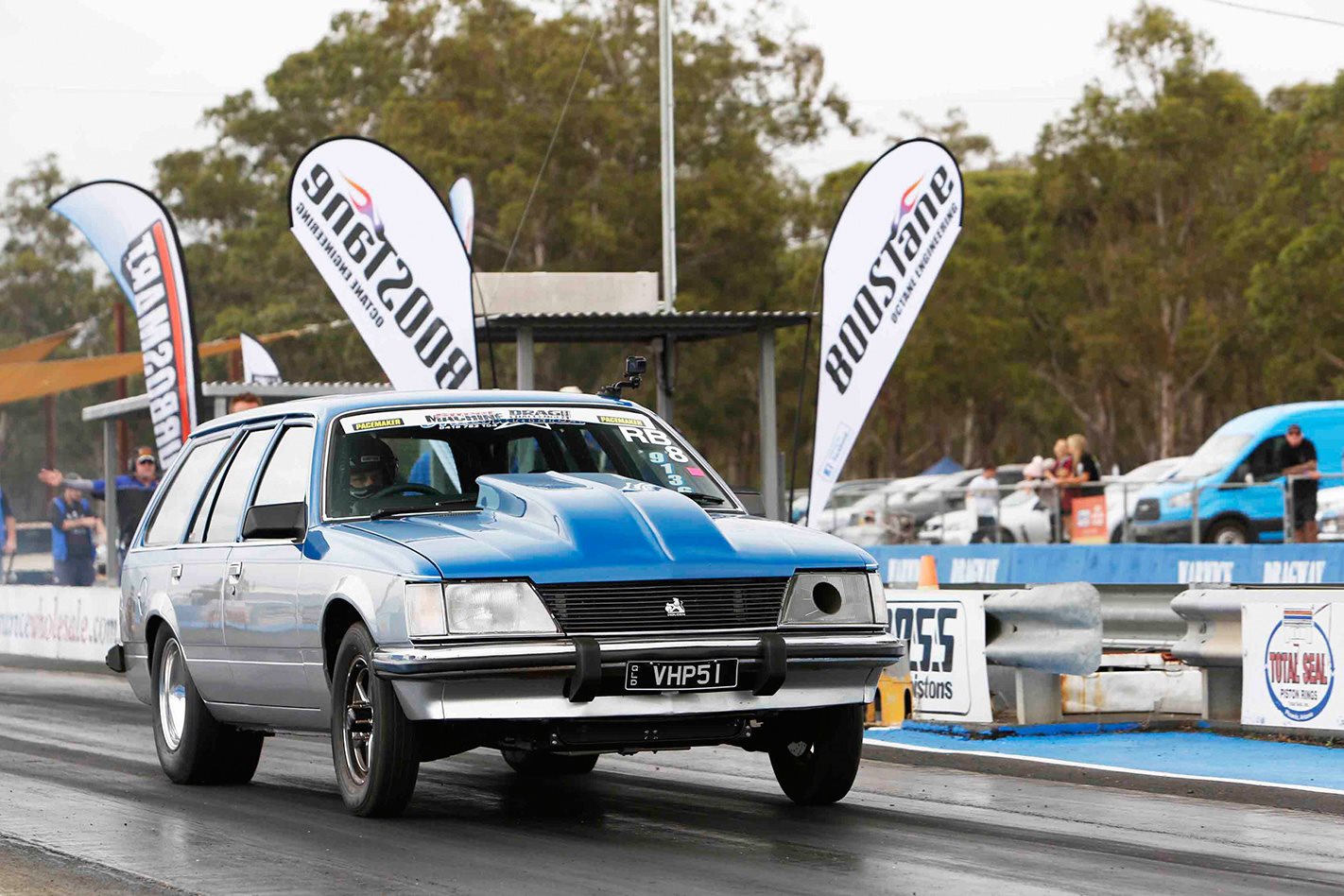 The next-best pass of the day went to Mark van der Togt's twin turbo Windsor-powered XW Falcon, with a 5.746. That gave him a combined two-day time of 13.82-seconds, which put him into the lead in Tuff Mounts Radial Blown and overall! 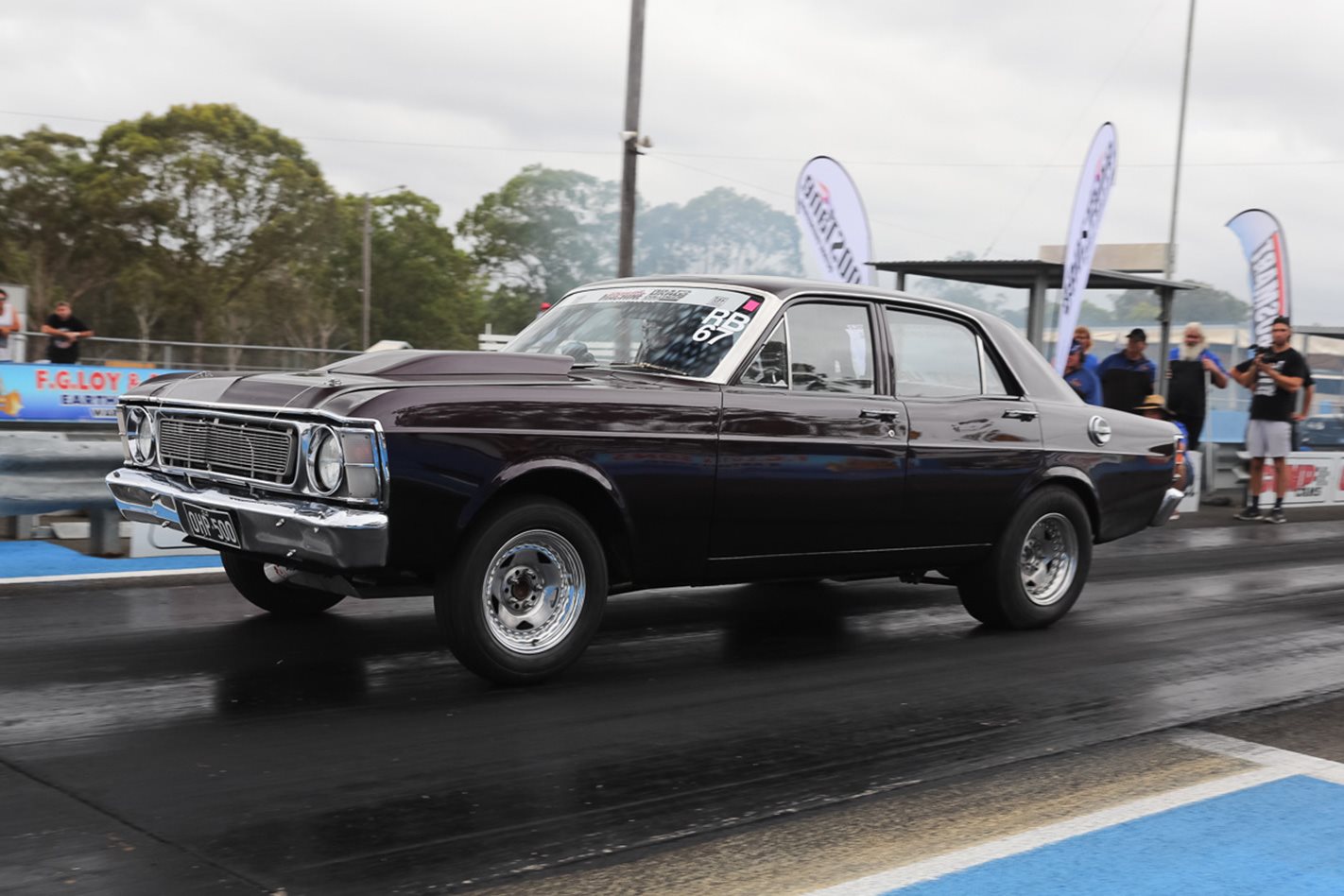 In more good news for Ford fans, Alon Vella recorded a best of 5.857 in his Capri to be the third fastest on the day, no turbos needed! Needless to say, he's retained his lead in Pacemaker Radial Aspirated. 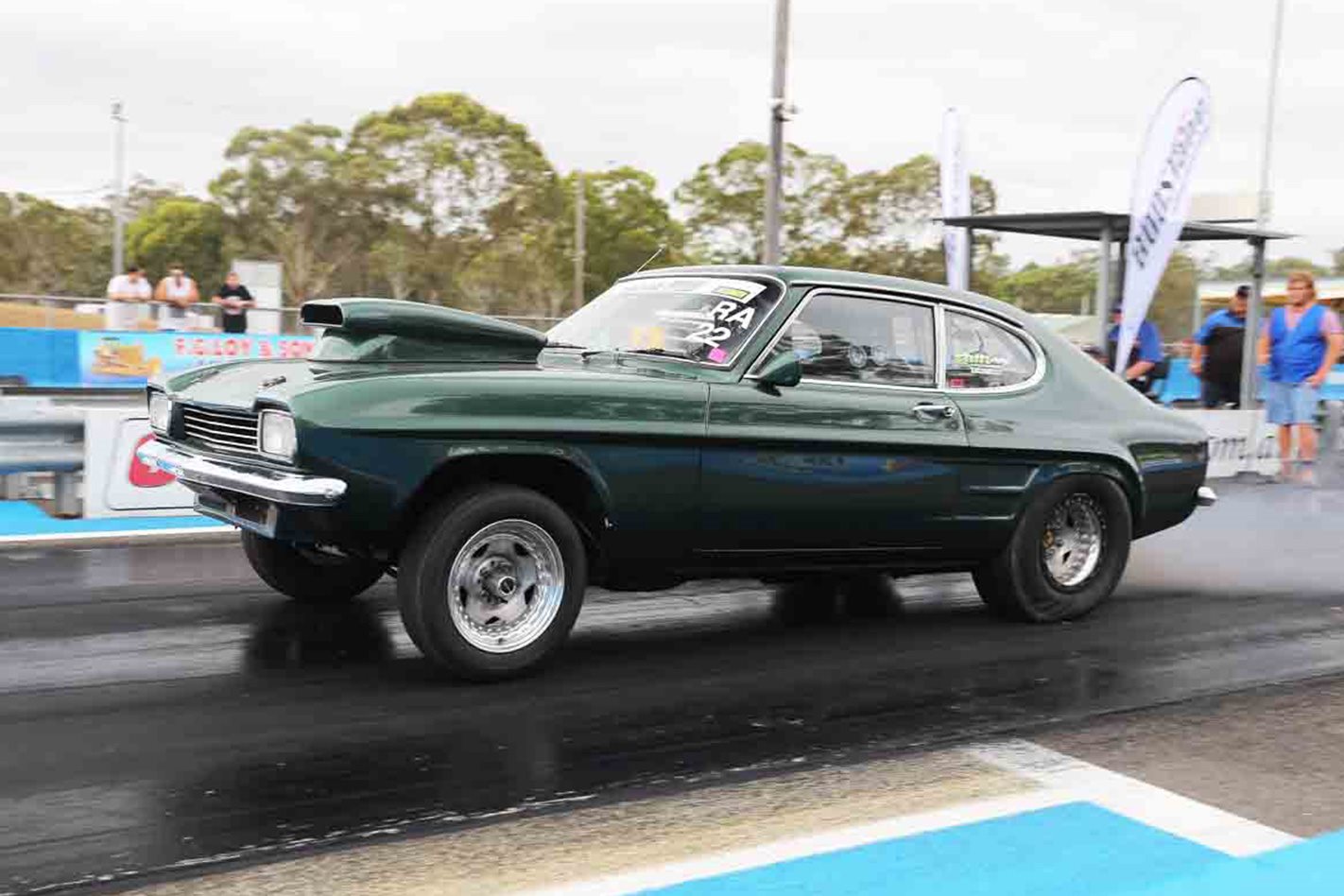 Jamie Farmer had to pedal his Dirty Bird XH Falcon ute like a madman, but eventually got down to a 5.897 and fourth fastest for the day 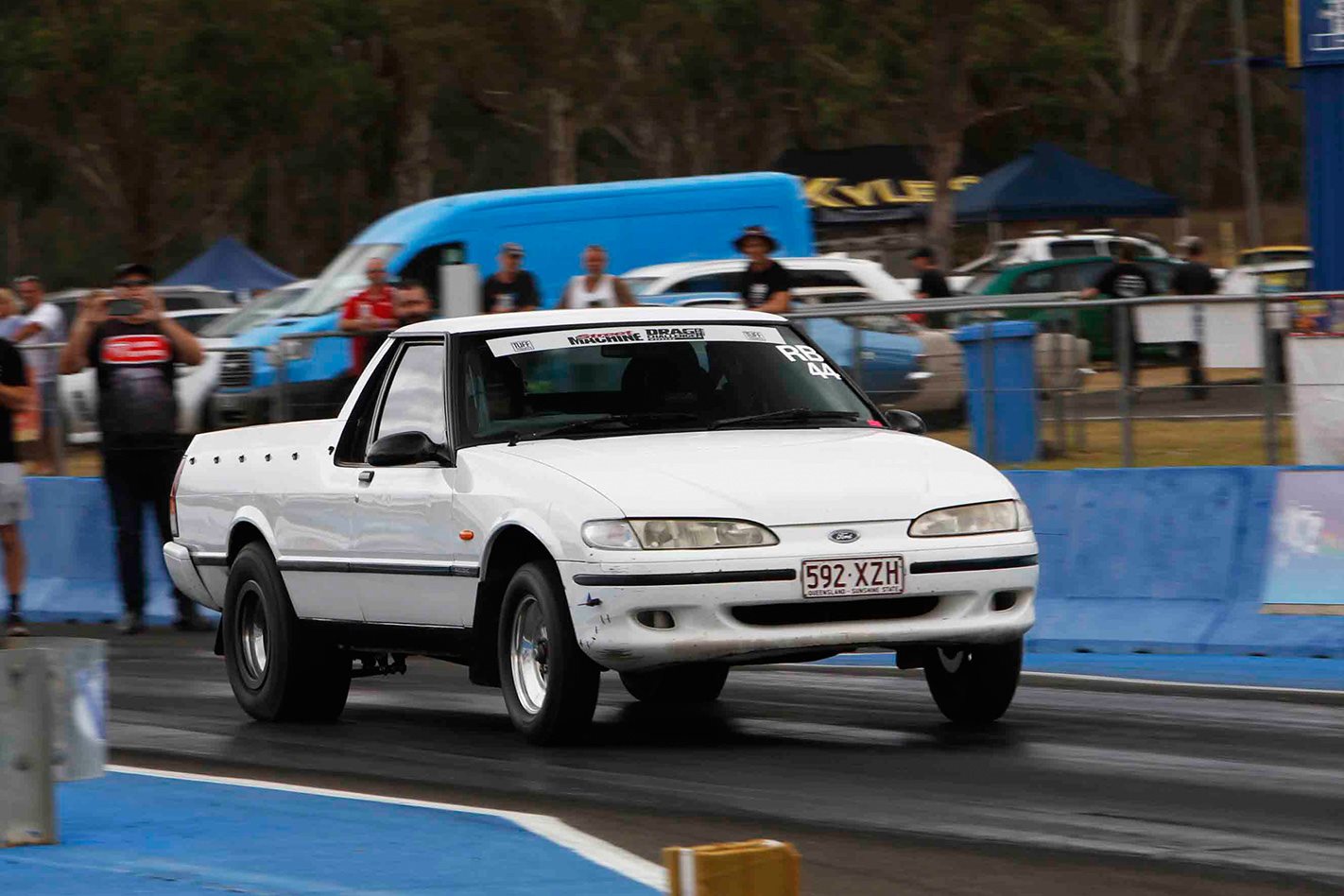 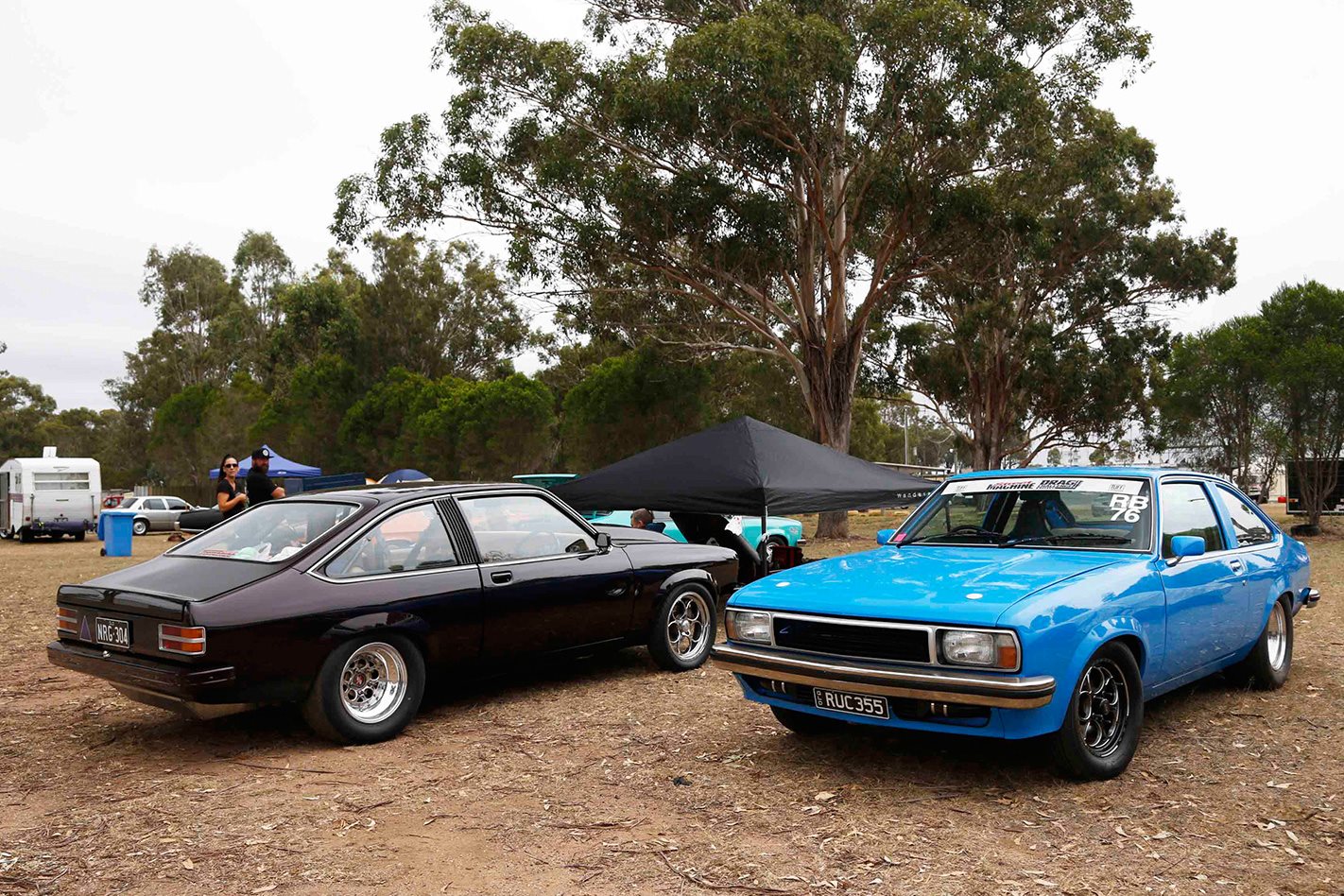 Sixth-quickest over the eighth went to Mitchell Bean's Camaro, running in Turbosmart DYO (6.037) 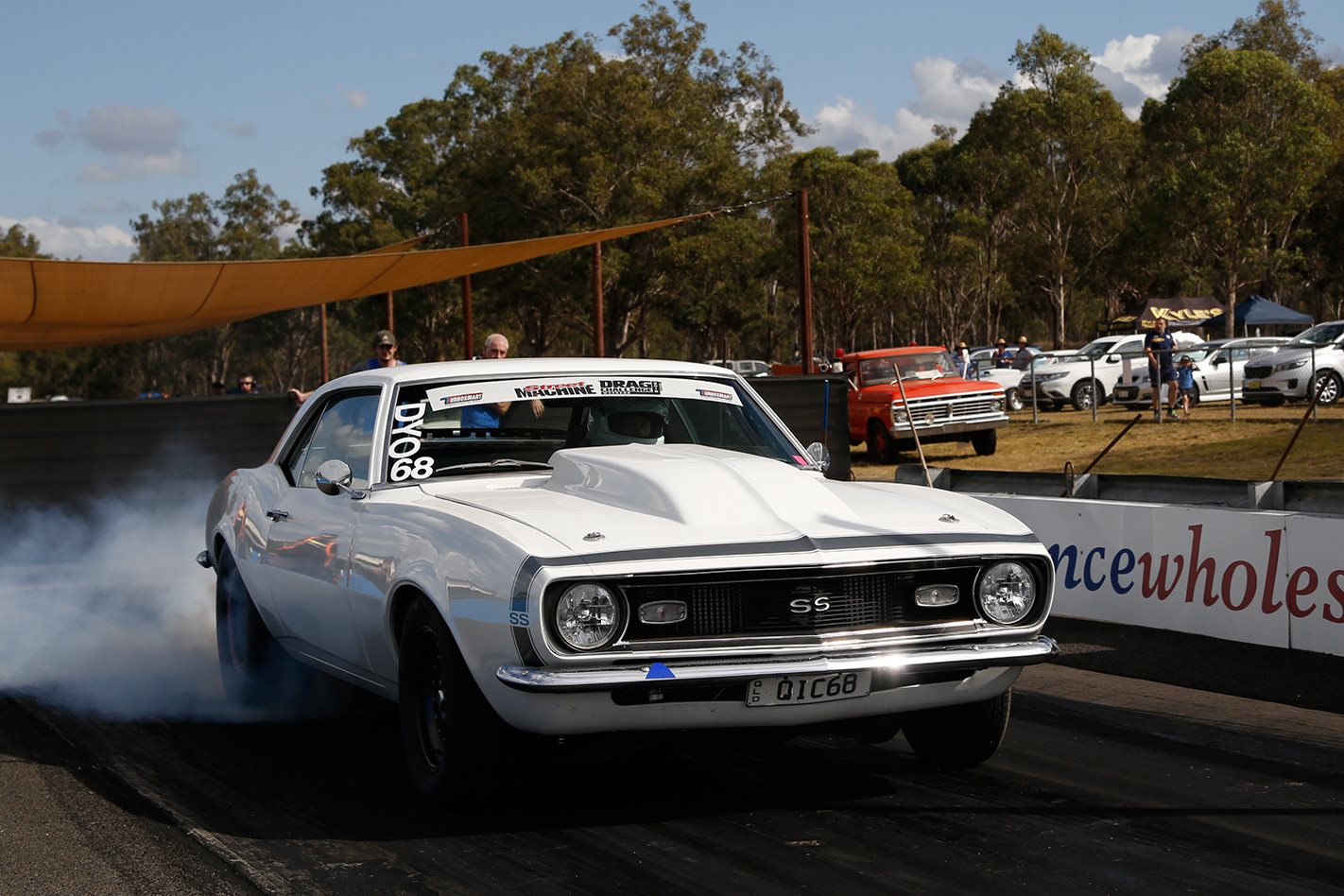 Ben Taylor's very cool Camaro is running a big single turbo LS combination and boogied to a best of 6.165-seconds for seventh-quickest on the day 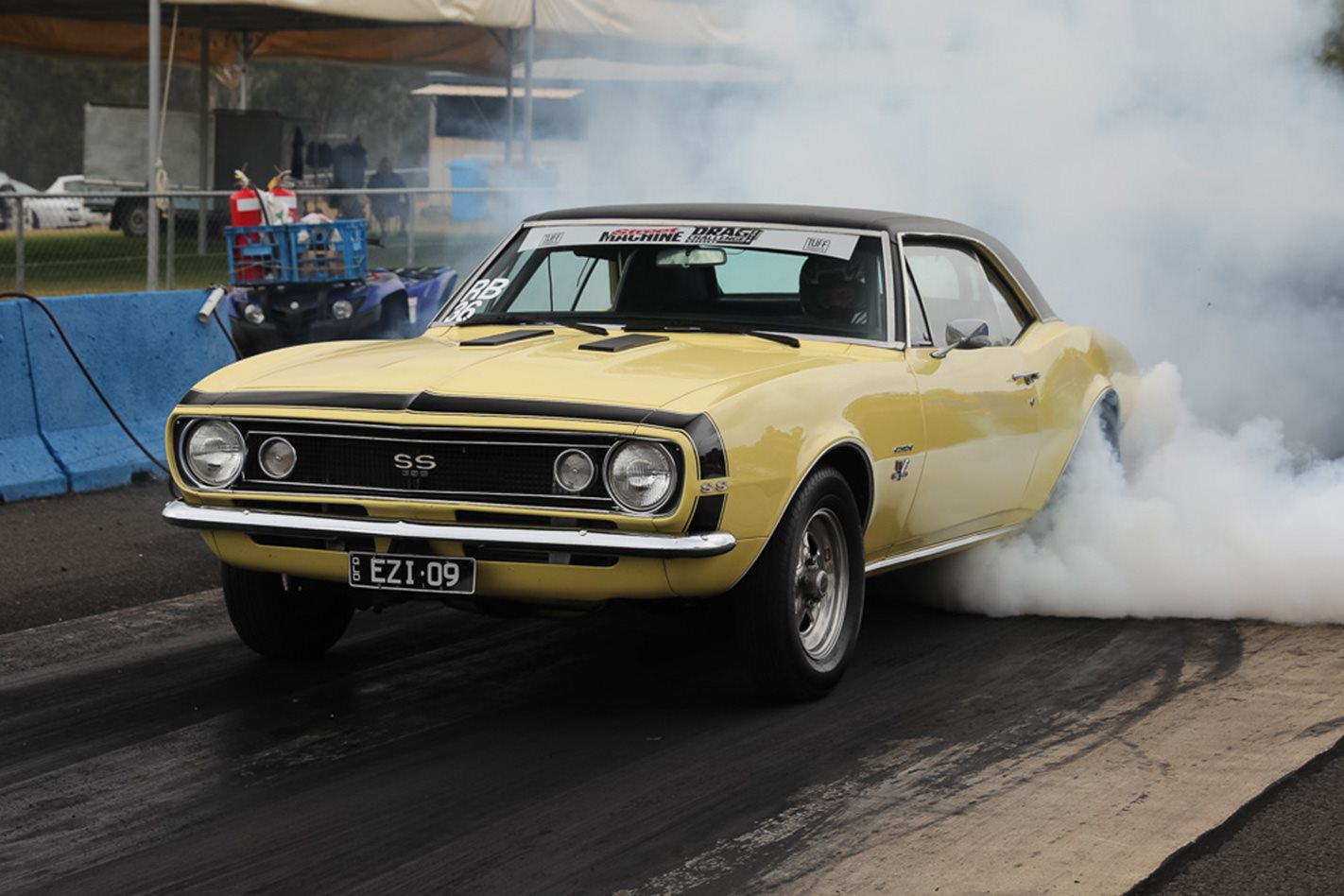 Eighth-quickest over the eighth-mile was Pat O'Shea's wheelstanding XR Falcon, with a 6.213 in Pacemaker Radial Aspirated 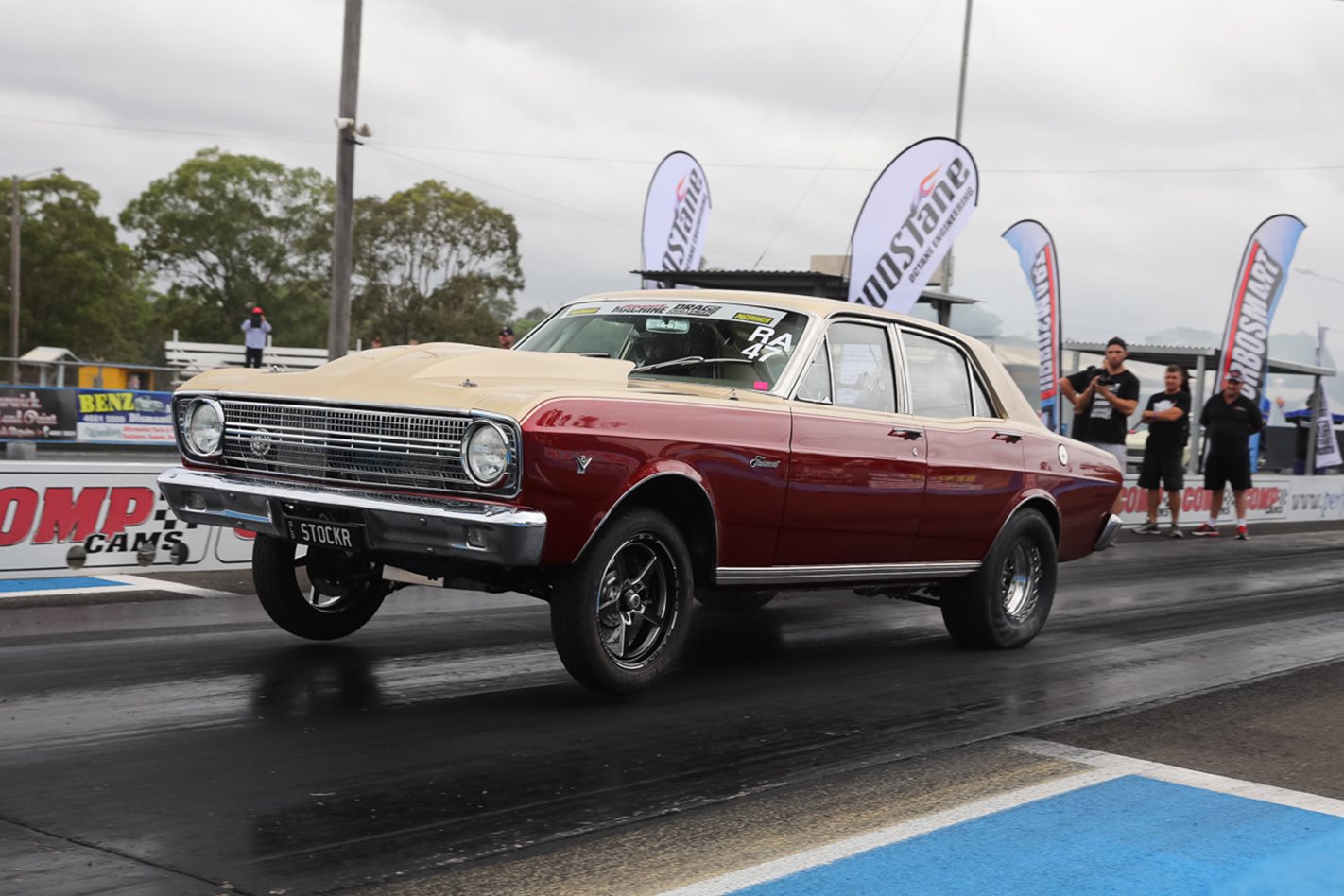 Terry Seng's VC Commodore managed at best of 6.214-seconds at Warwick, putting him in ninth-spot for the day 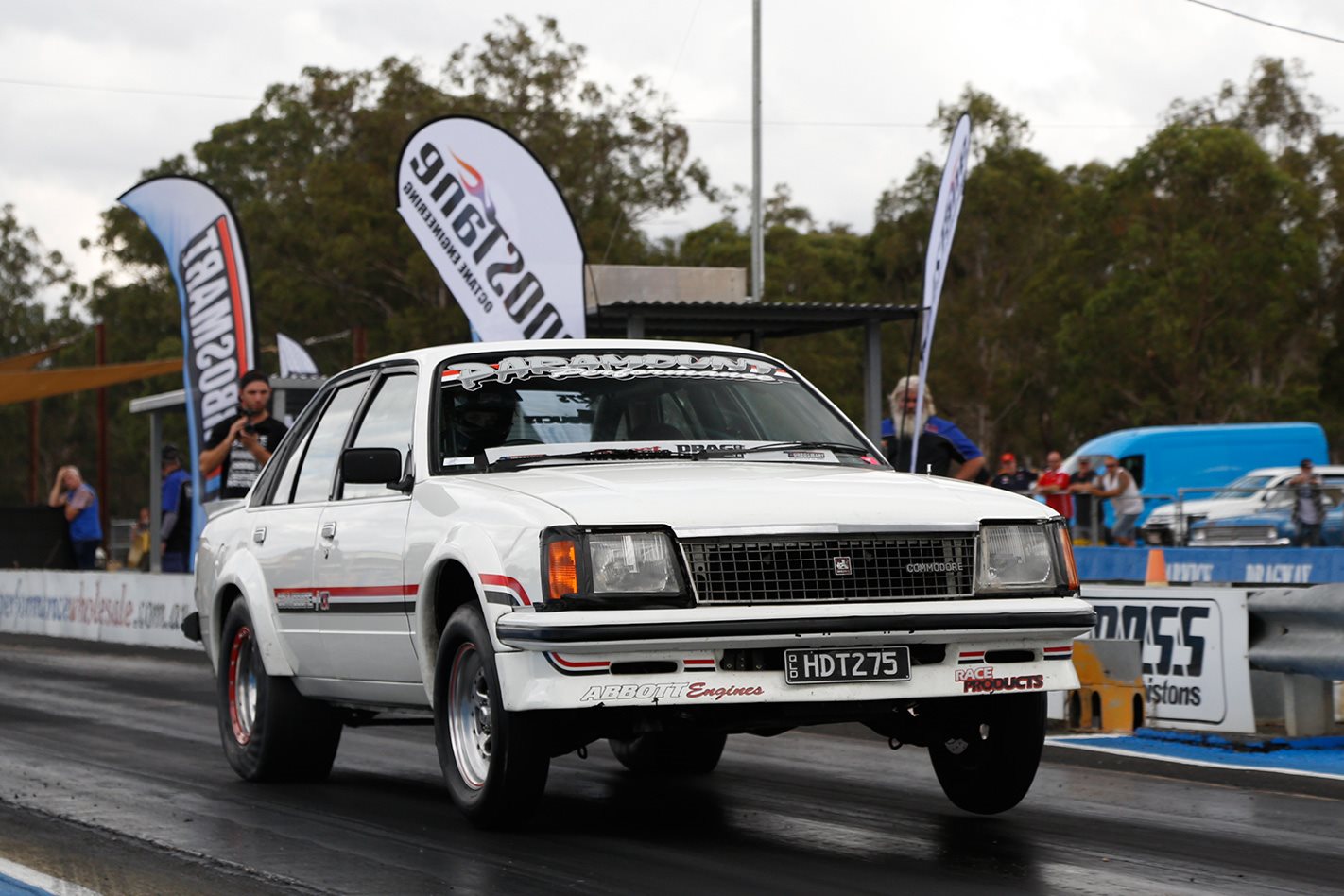 Steven Micallef is dominating Boostane Outlaw Aspirated and rounded out the top ten at Warwick with a best of 6.255-seconds 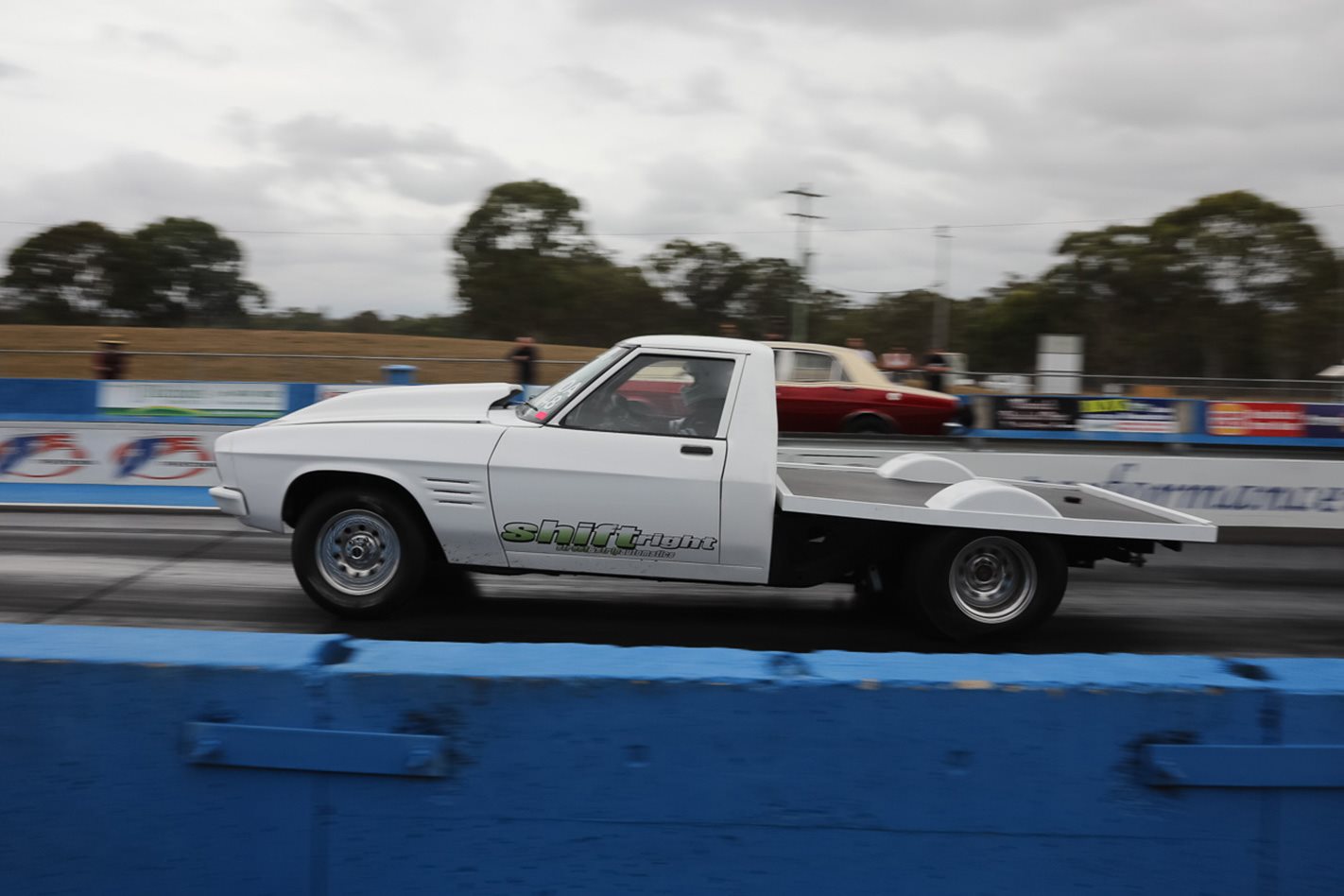 The overall top ten standings for the class cars from day one and two combined look like this: 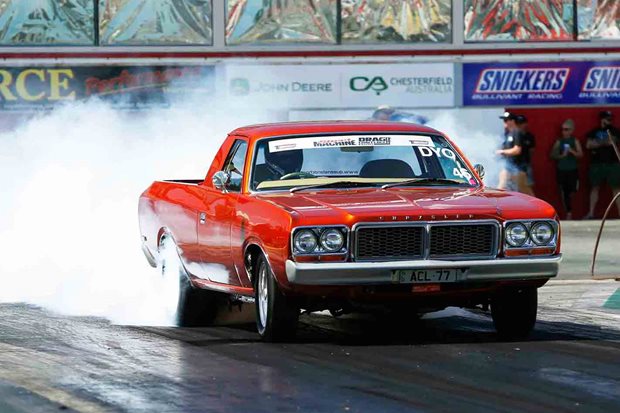 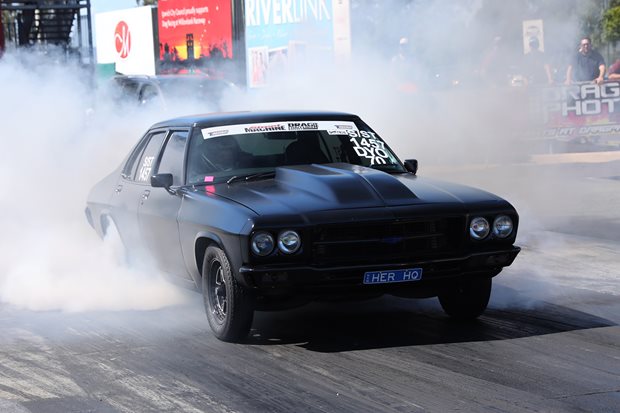 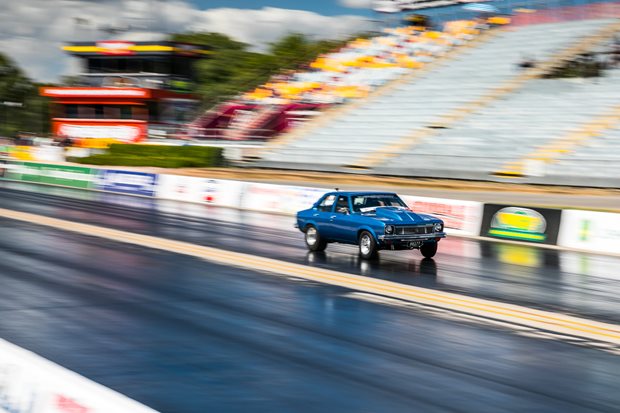 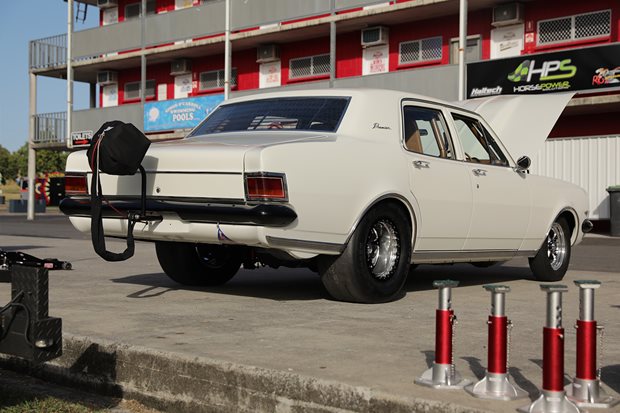