JUST finishing a Drag Challenge event and claiming your survivor sticker is a distinction to be treasured. But we also have a bunch of trophies that acknowledge high achievement in the various classes and some special awards too.

Last year's winner Mark Van Der Togt was right there at the pointy end this year, taking out the runner-up spot overall and in Haltech Radial Blown. He also won Quickest Ford and was the fastest car down the eighth-mile at Warwick. 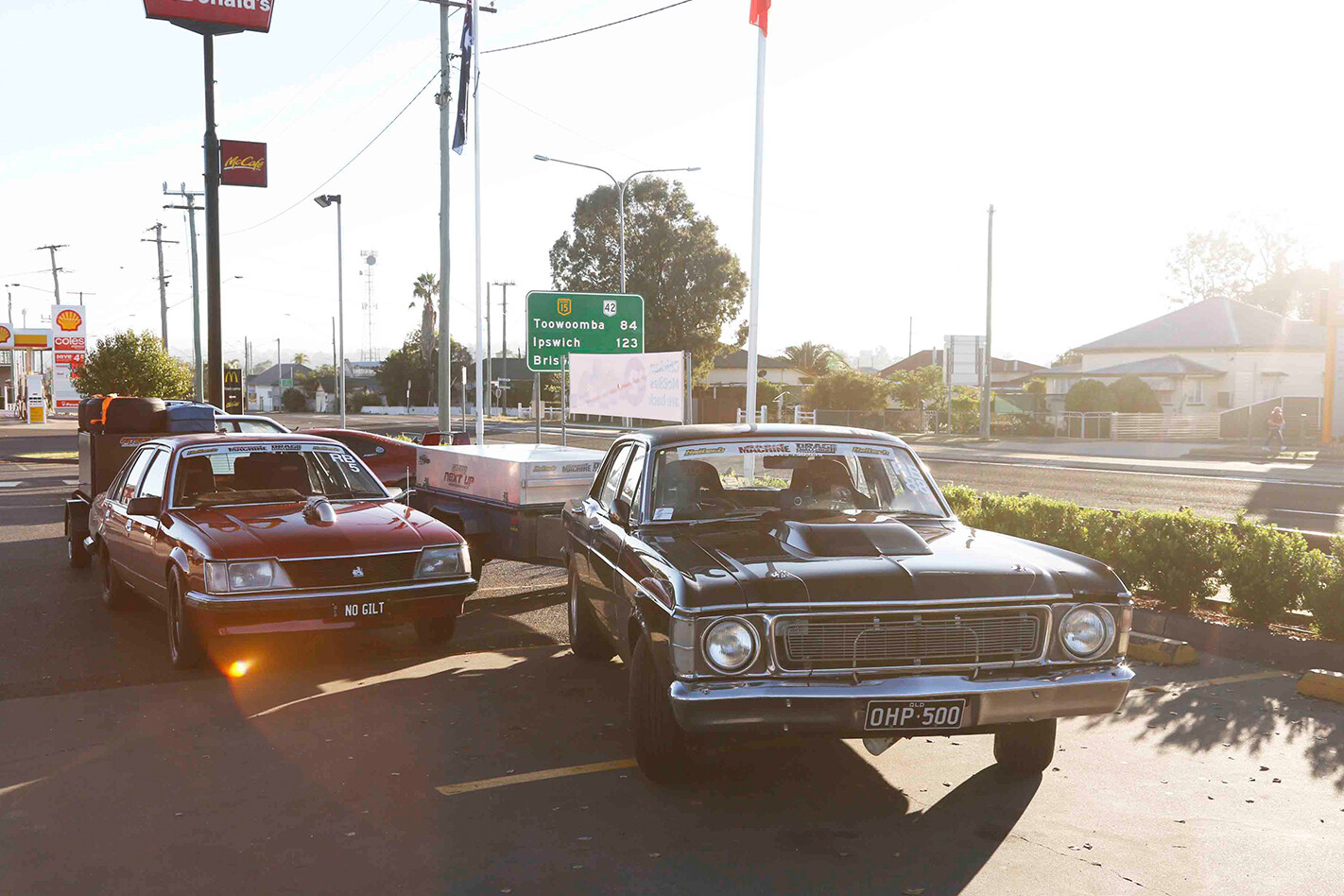 Noel Inman lead Turbosmart Outlaw Blown all weekend, but a dud ignition meant that he failed to make a pass or even face the starter all day. But at 2.59pm, the Model T rolled up to the staging beams, accepted the green and trundled down the strip to take the glory. Phew!

Alon Vella won the 275 aspirated class once again in his astounding Capri, but was pushed all the way by Drag Challenge newbie Brett Armstrong in his stunning, big-block HK Monaro. 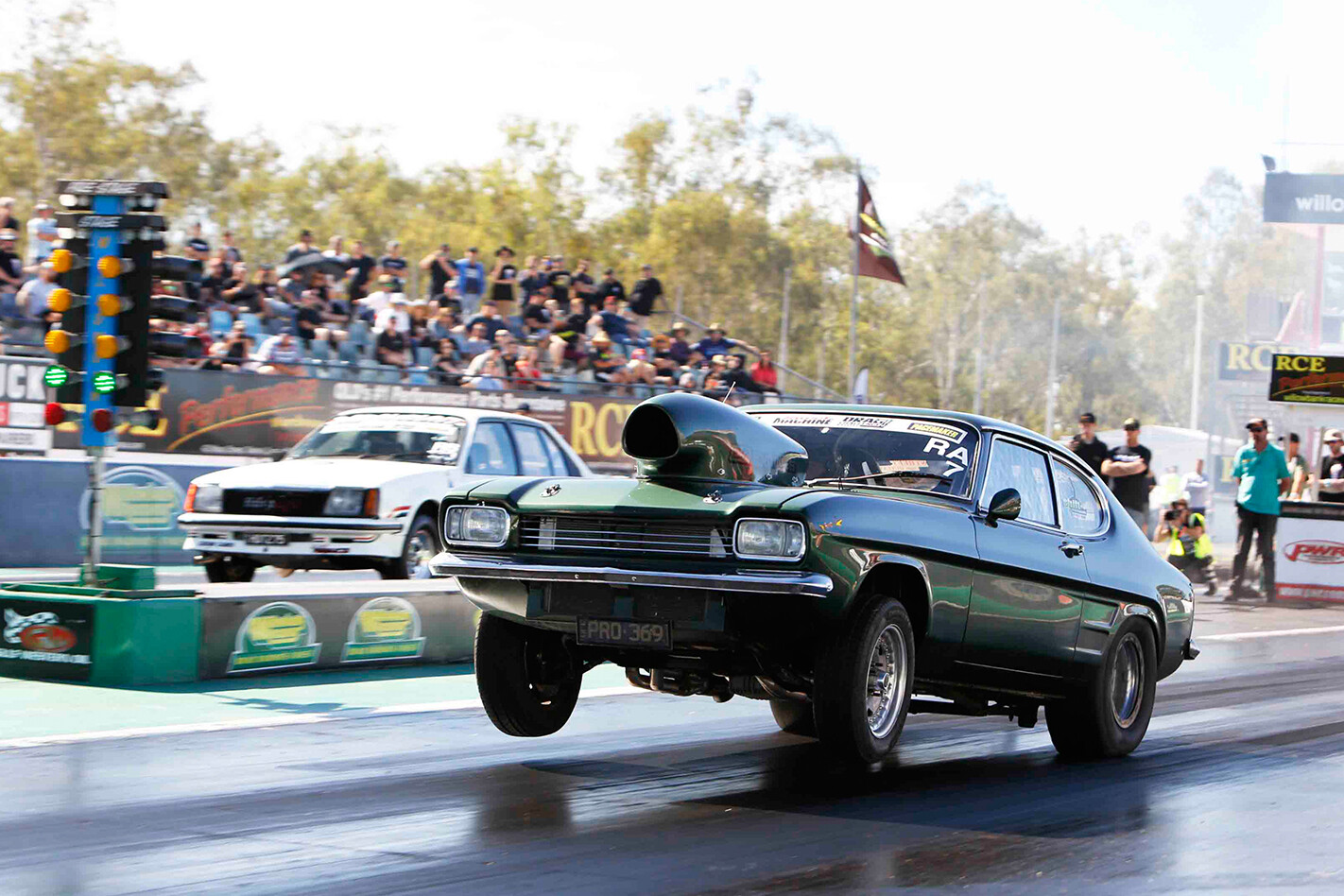 The new 235 Radial Blown class got a big response from the competitors. The result was a quality field, but MIchael Silk's wheelstanding, SR20-powered Datsun 1200 lead the class the whole way - until Jason Ross nabbed it late in the day on Monday in his turbo-LS powered UC Torana hatchback. 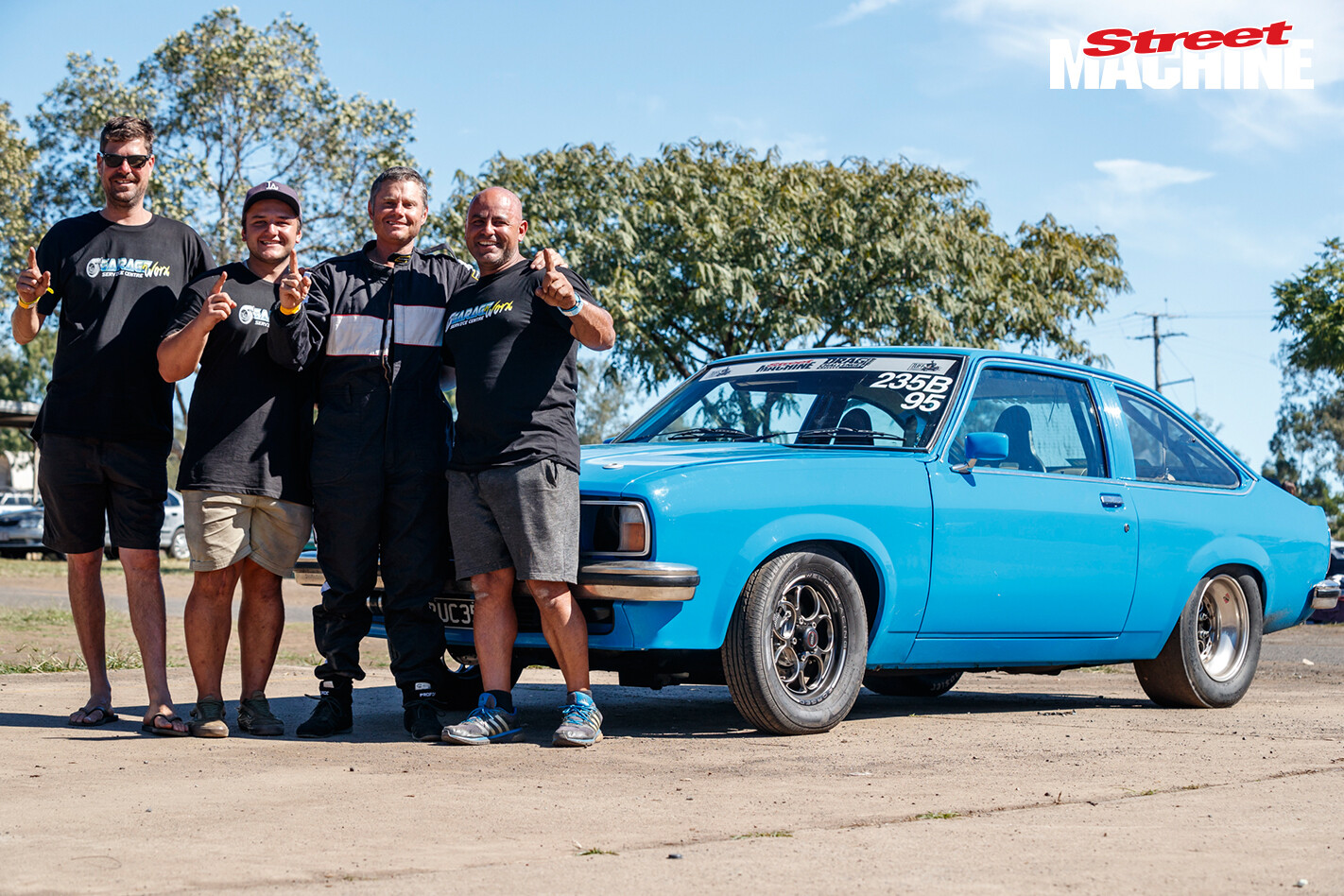 Six Cylinder was another new class for 2019 and it was also enthusiastically supported. Dylan Murdoch's BF Falcon lead a diverse field of cars for the whole meeting, with Ben Neal's Barra-powered Toyota Cresta improving all weekend to nab second place 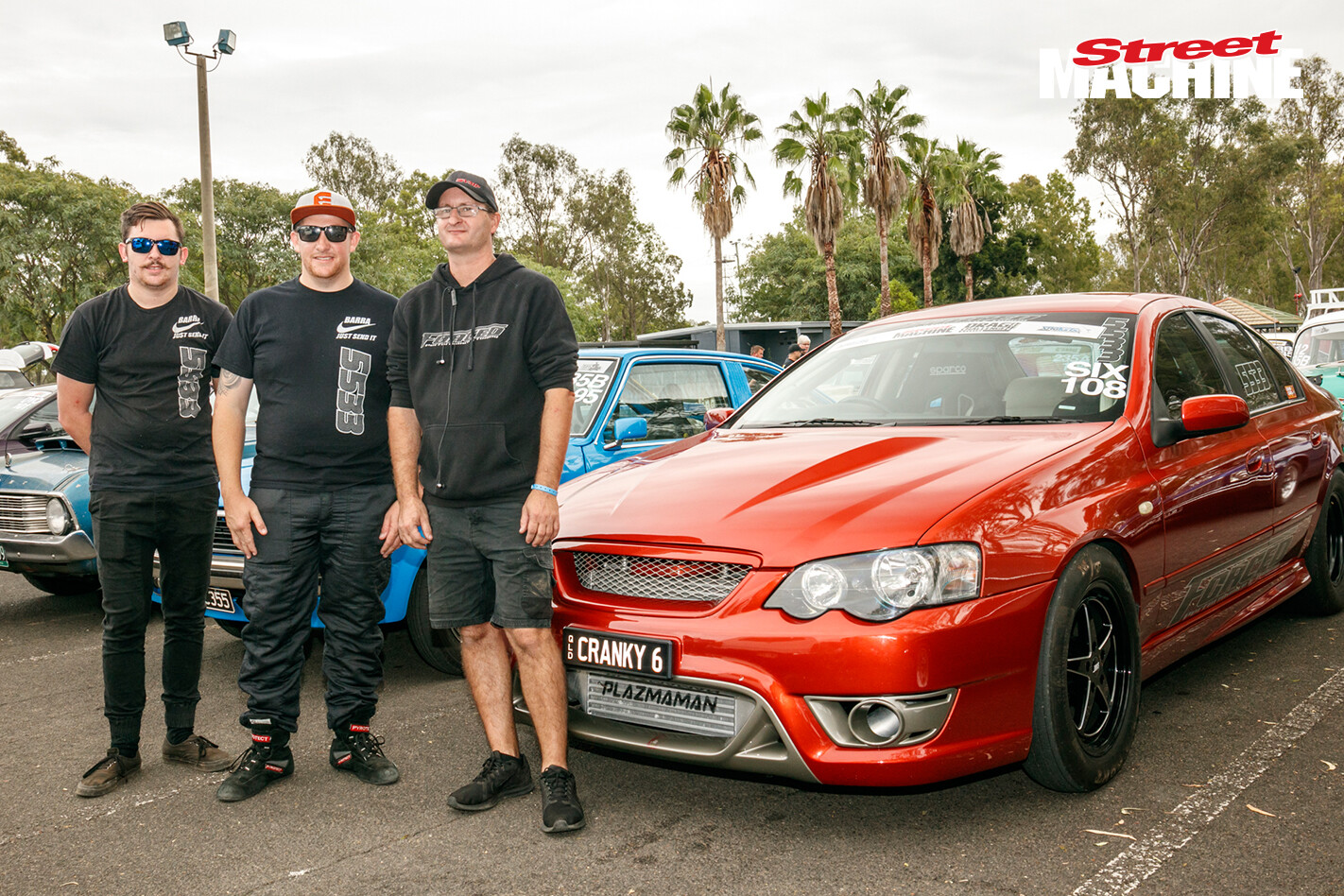 Clive Polidano and his blown Holden were leading DYO coming into today's finals, but former Drag Challenge DYO champ Alysha Teale worked her magic and came out on top ahead of Brett Mcllveen Nathan Ghosn has been an enthusiastic supporter of Drag Challenge since the first event in his little Capri, so it was ace to see him take out the new 235 Aspirated class first time out. Shane Locke took out second place in his Chev Luv 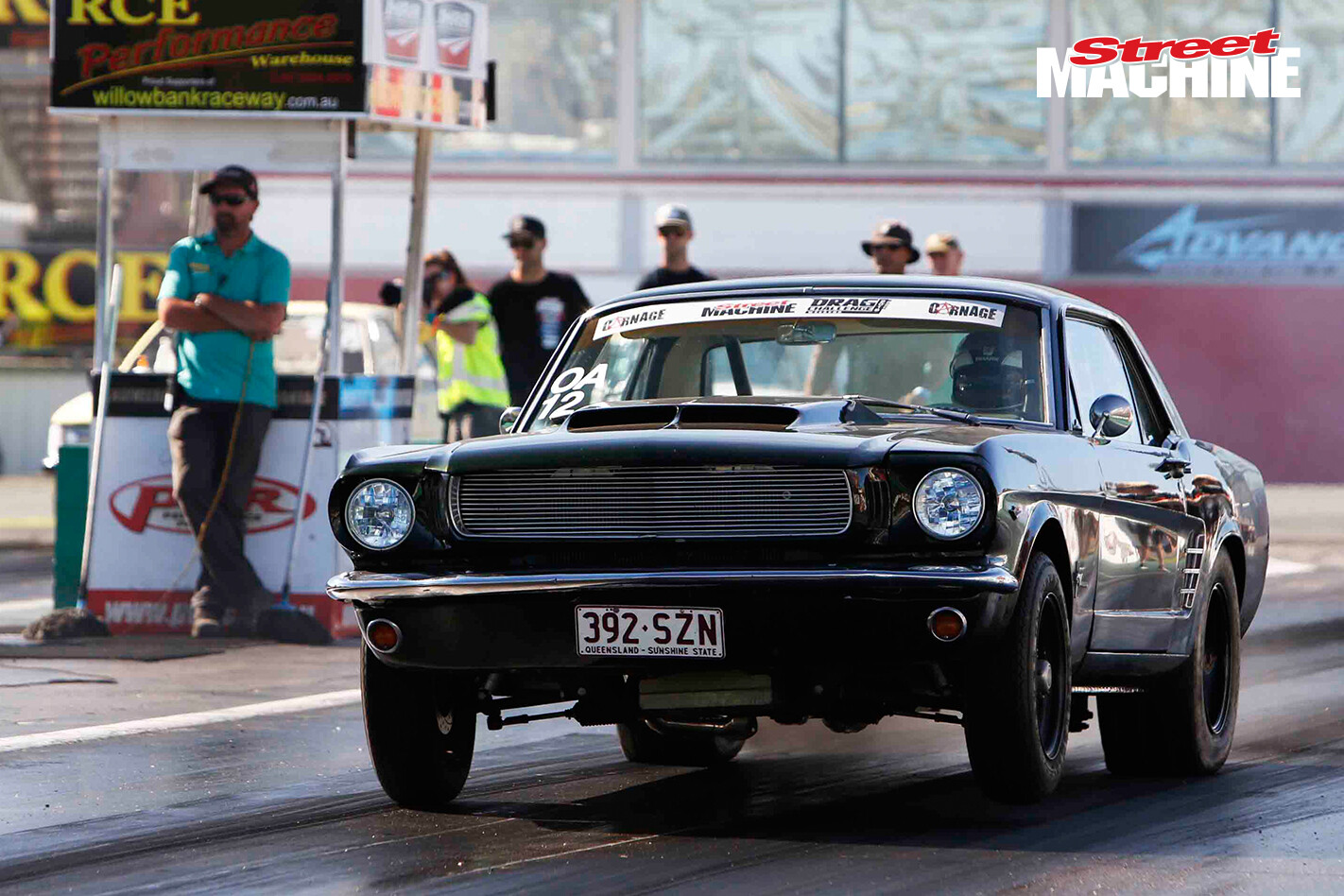 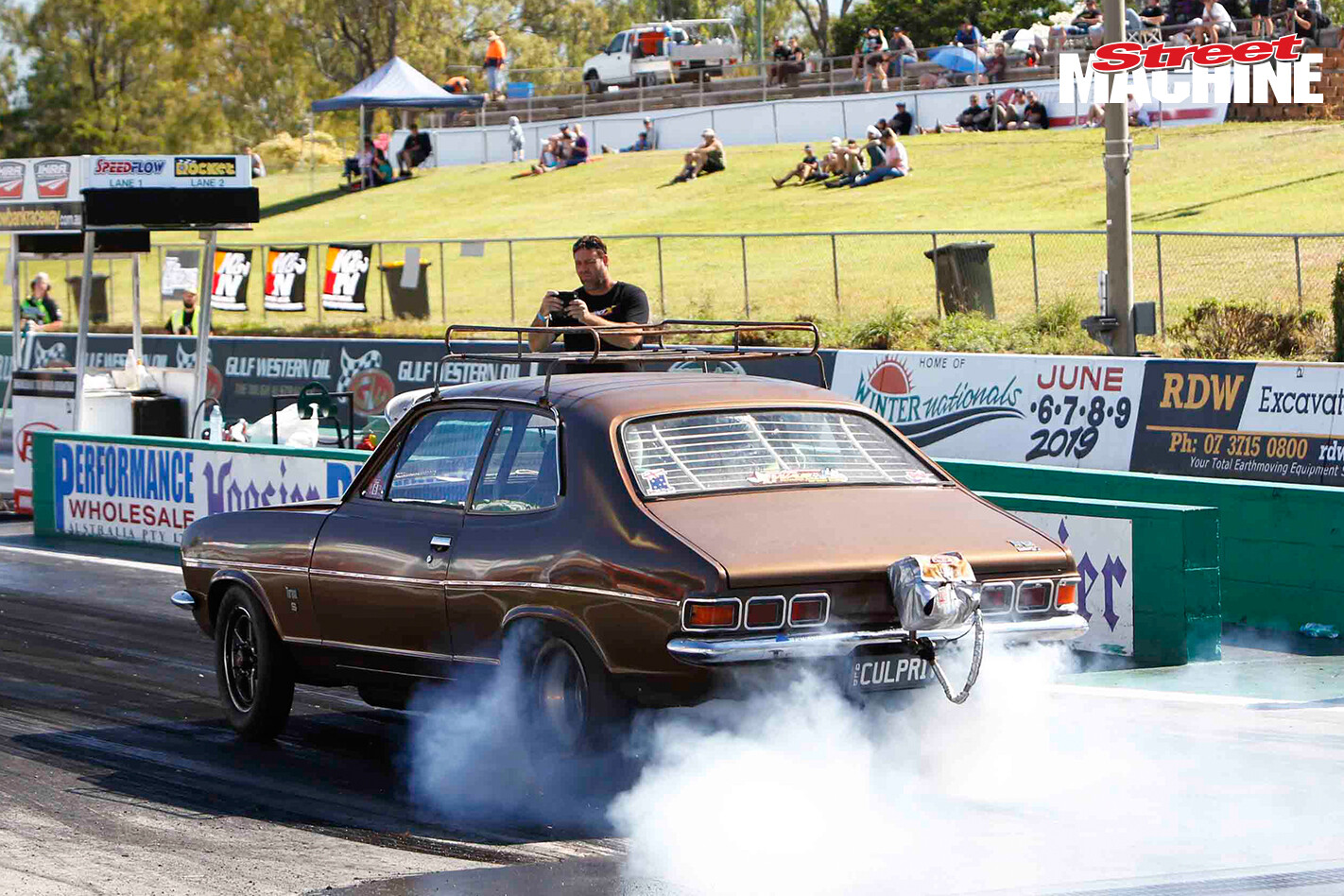 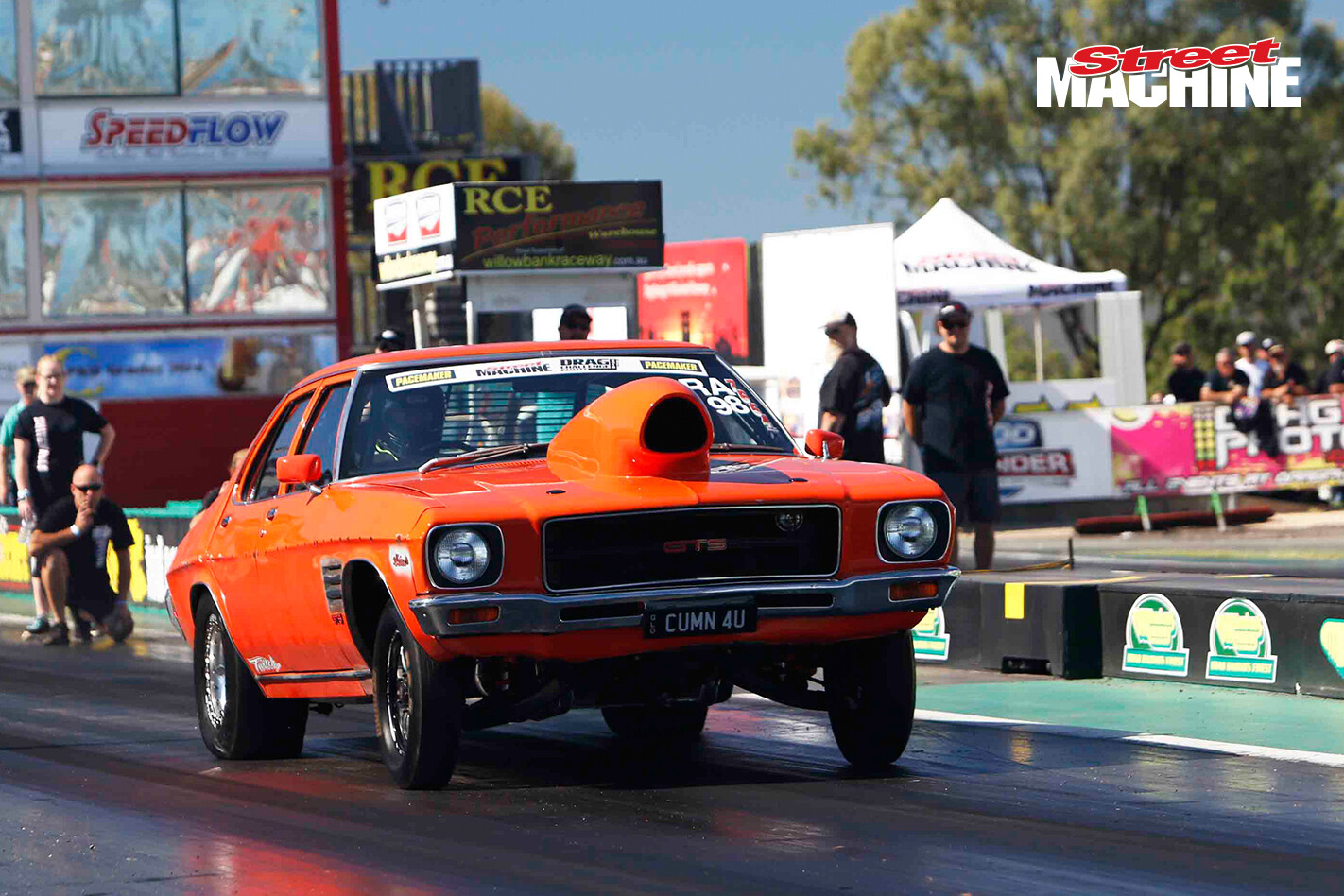