WARWICK Dragway turned on the weather for us today, with perfect conditions for day two of Drag Challenge Weekend. 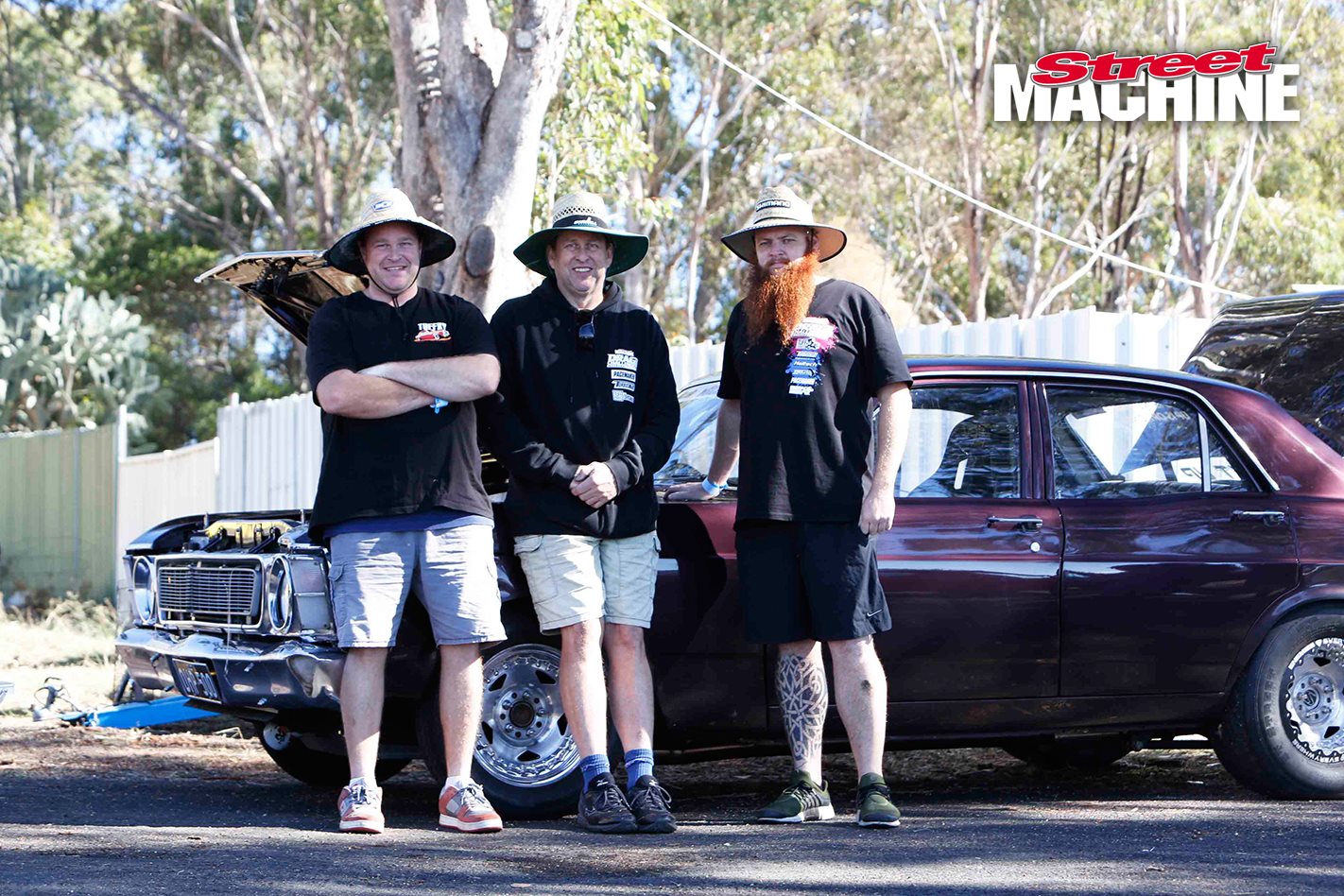 Terry Seng remains out in front overall, although reigning champion Mark Van Der Togt took home the bragging rights for the fastest pass of the day. 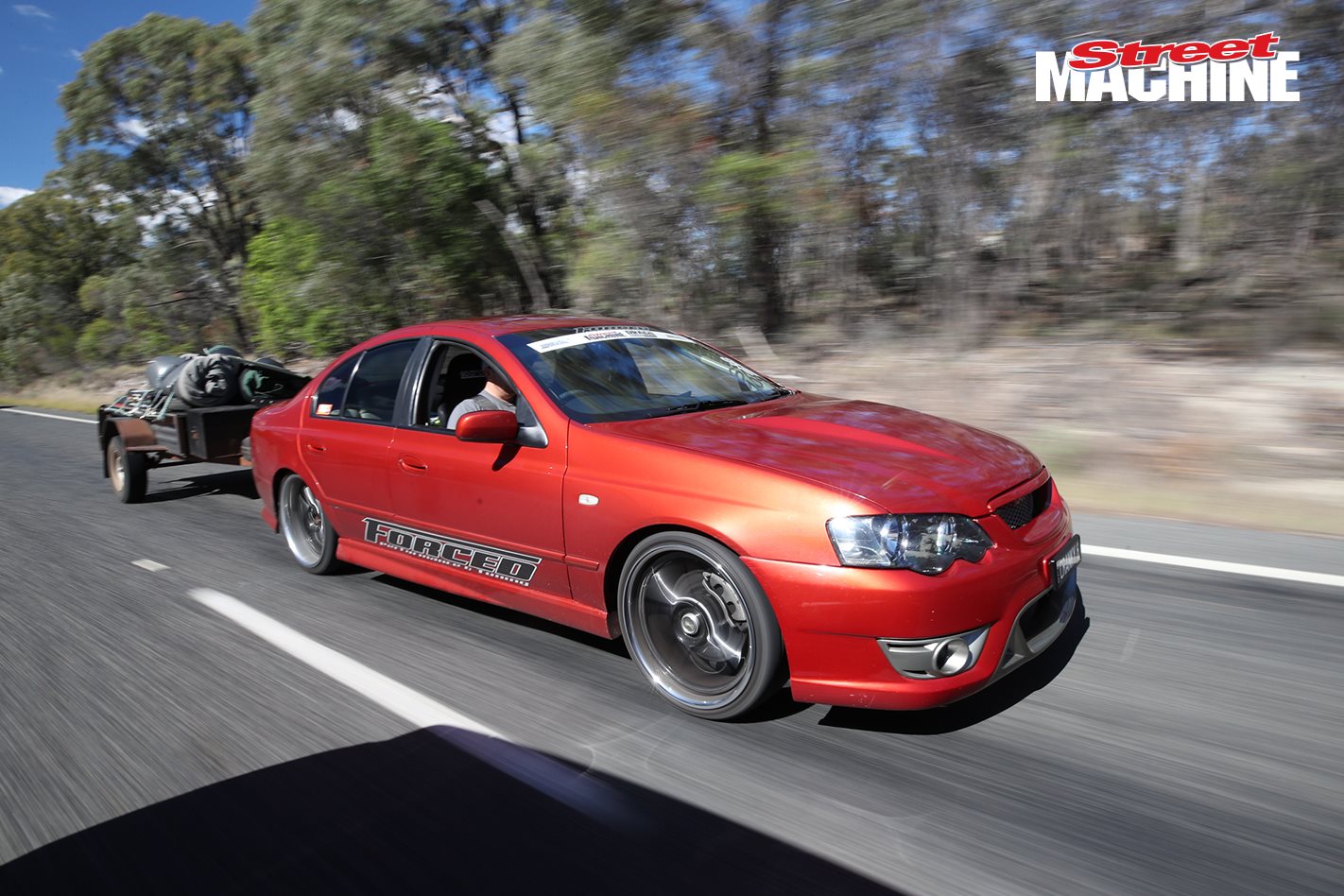 Dylan Murdoch's XR6 Turbo remains in front in the six cylinder class, although Ben Neal norrowed the gap in his Barra-powered Toyota Cresta. 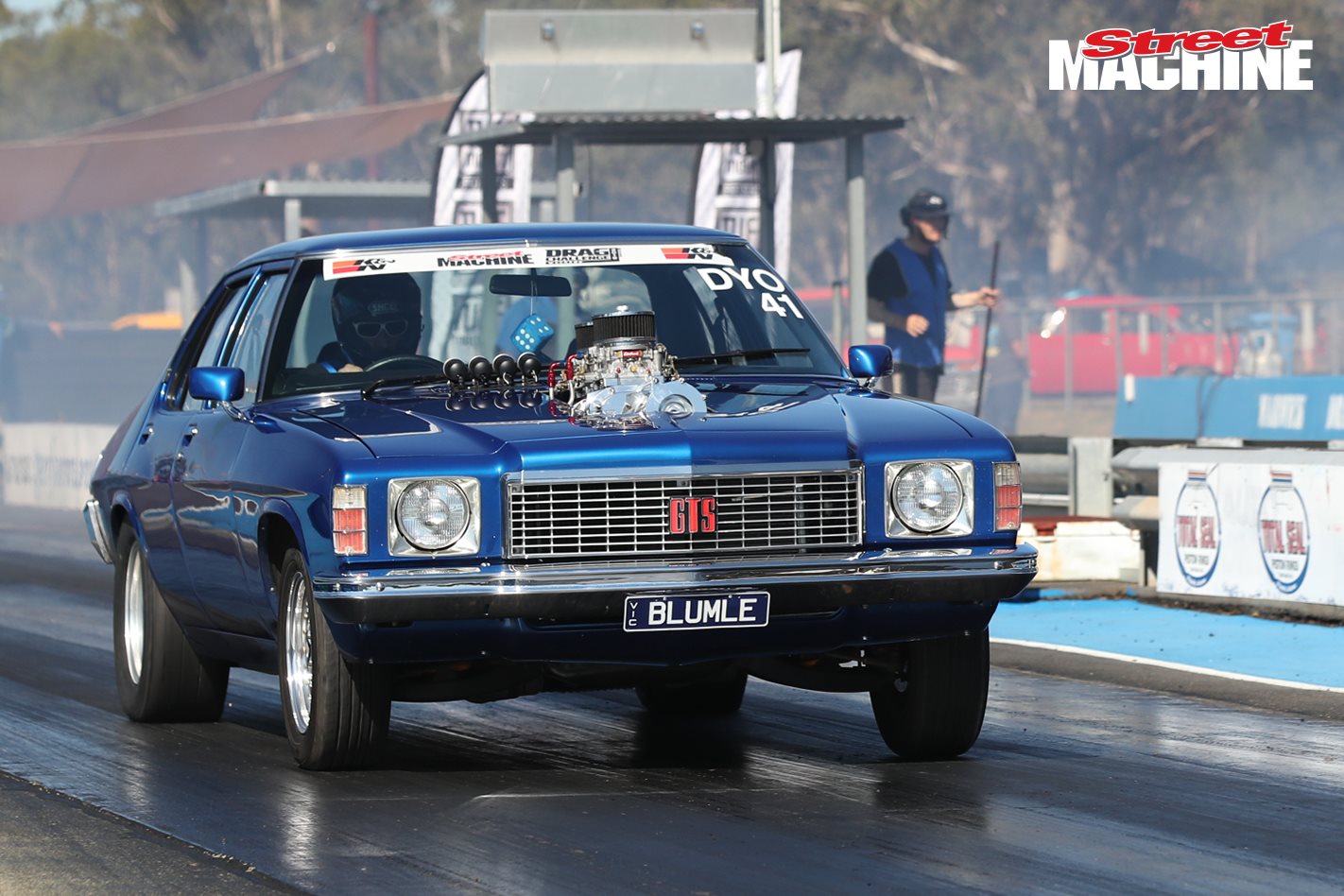 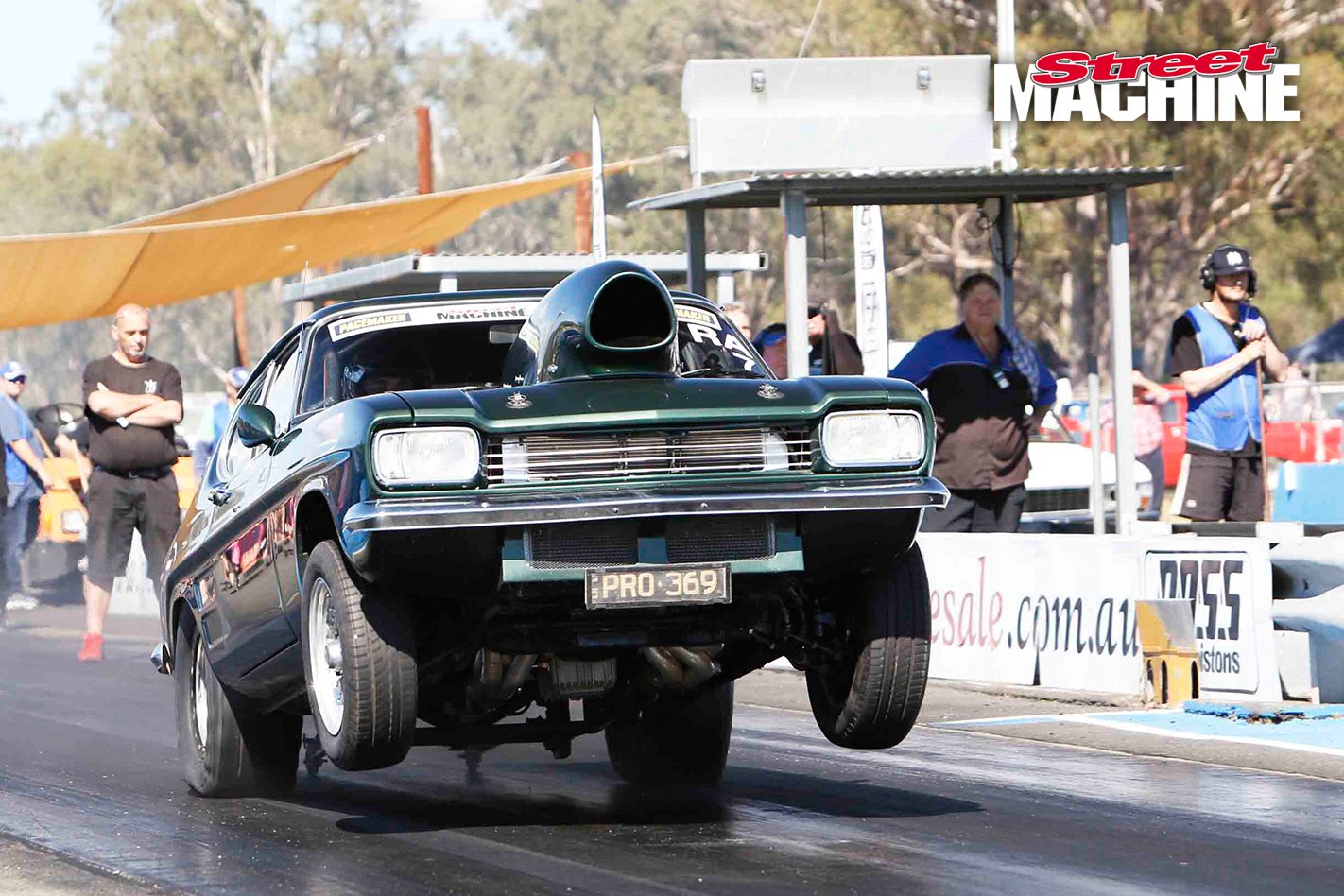 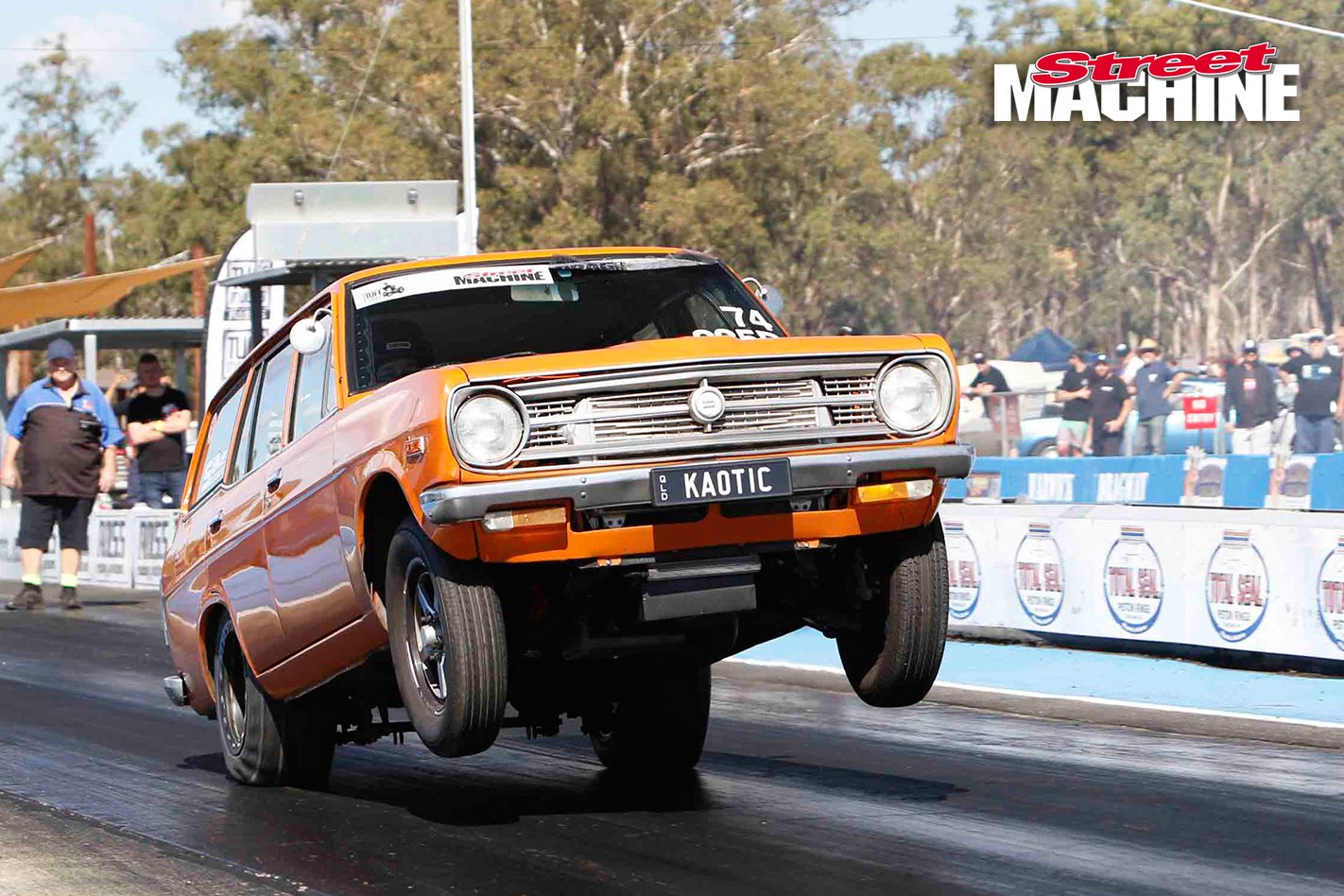 Michael Silk is out front of the 235 radial class, but it is a tight contest, with Jason Ross and Kristian Goleby close behind. 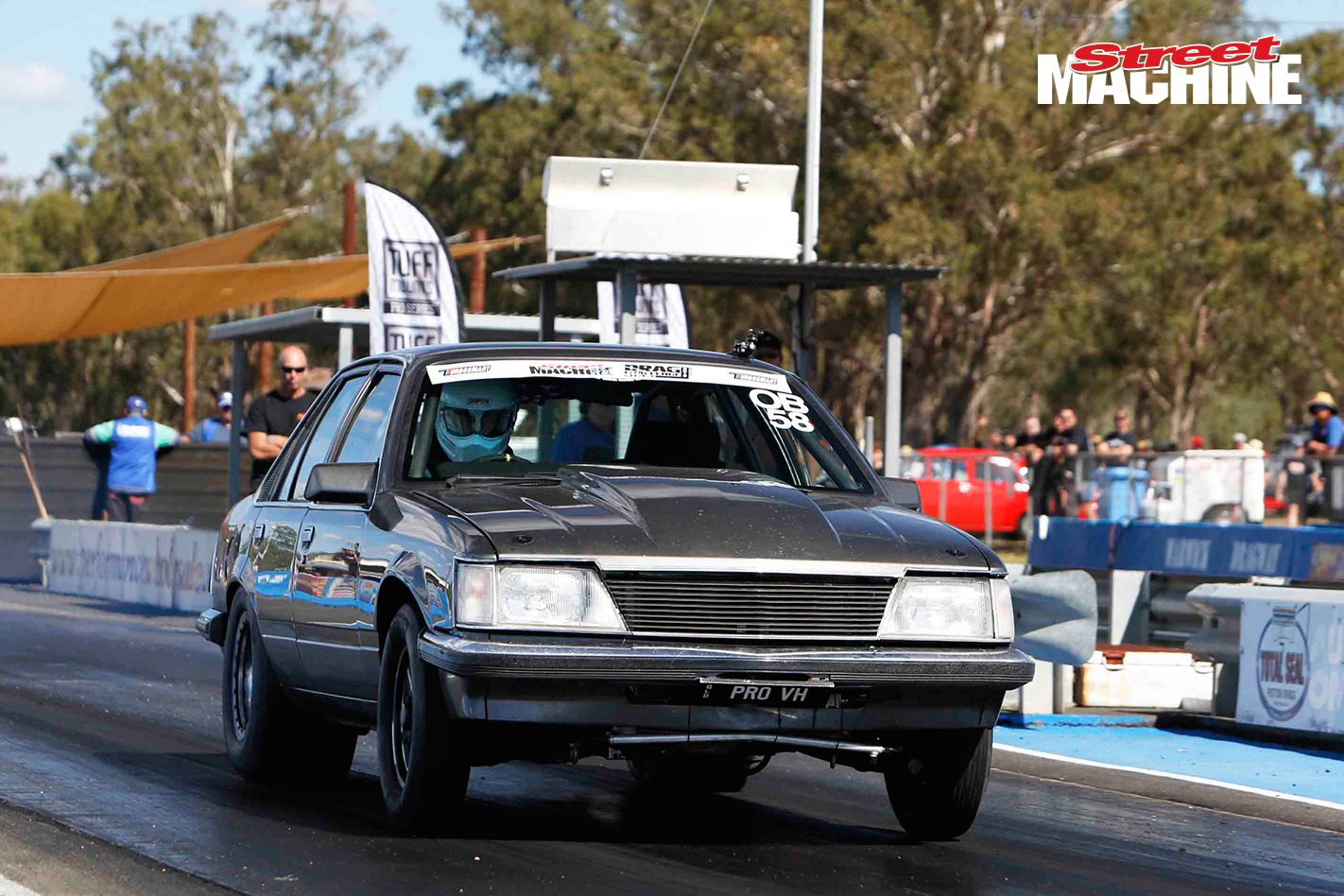 Noel Inman remains in number one spot, but it was cool to see Tanya Thompson get on track and make a representative pass, after a day of dramas yesterday. 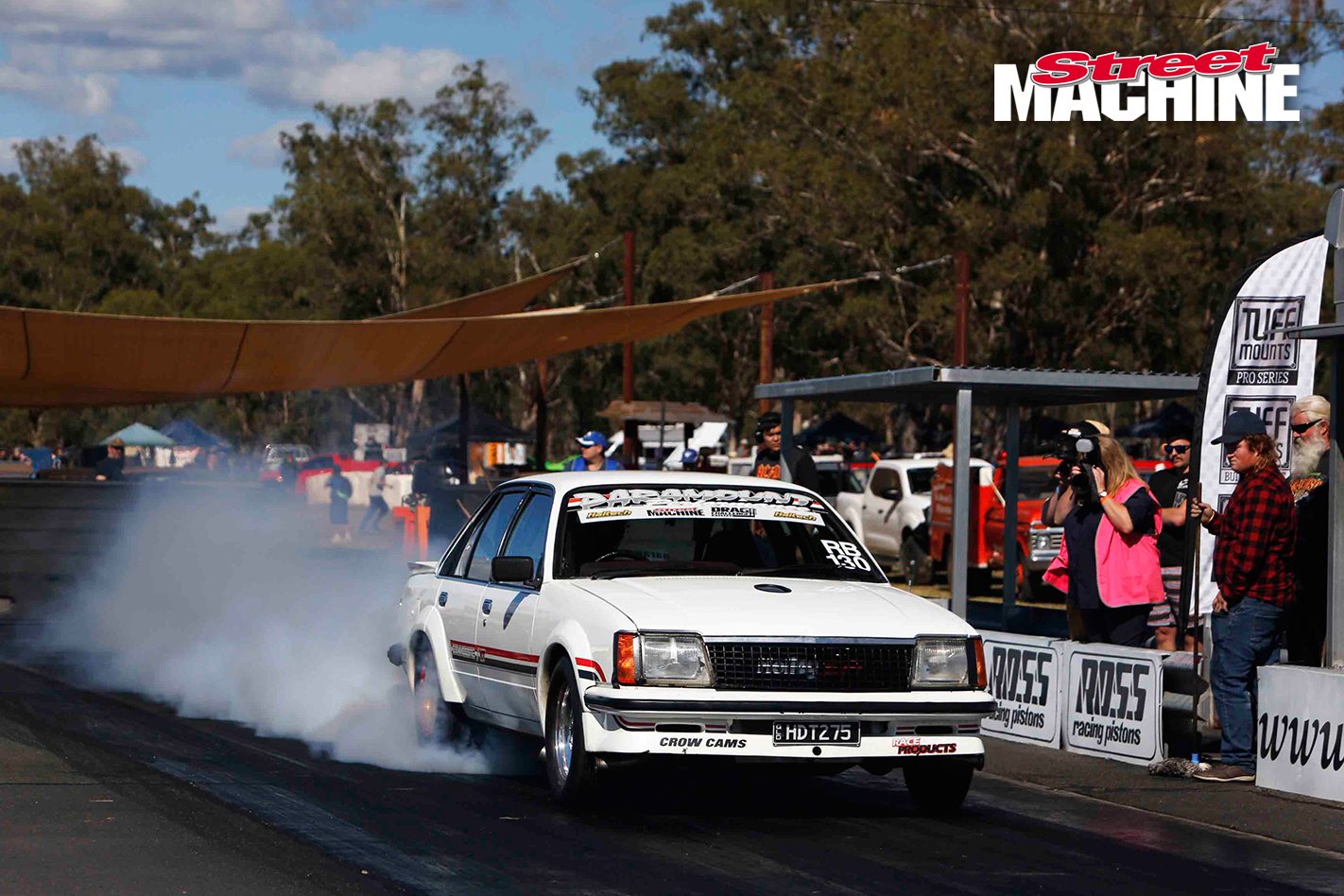 Terry Seng and family remain top in Radial Blown and all were stoked to arrive back outside Willowbank this afternoon in broad daylight! 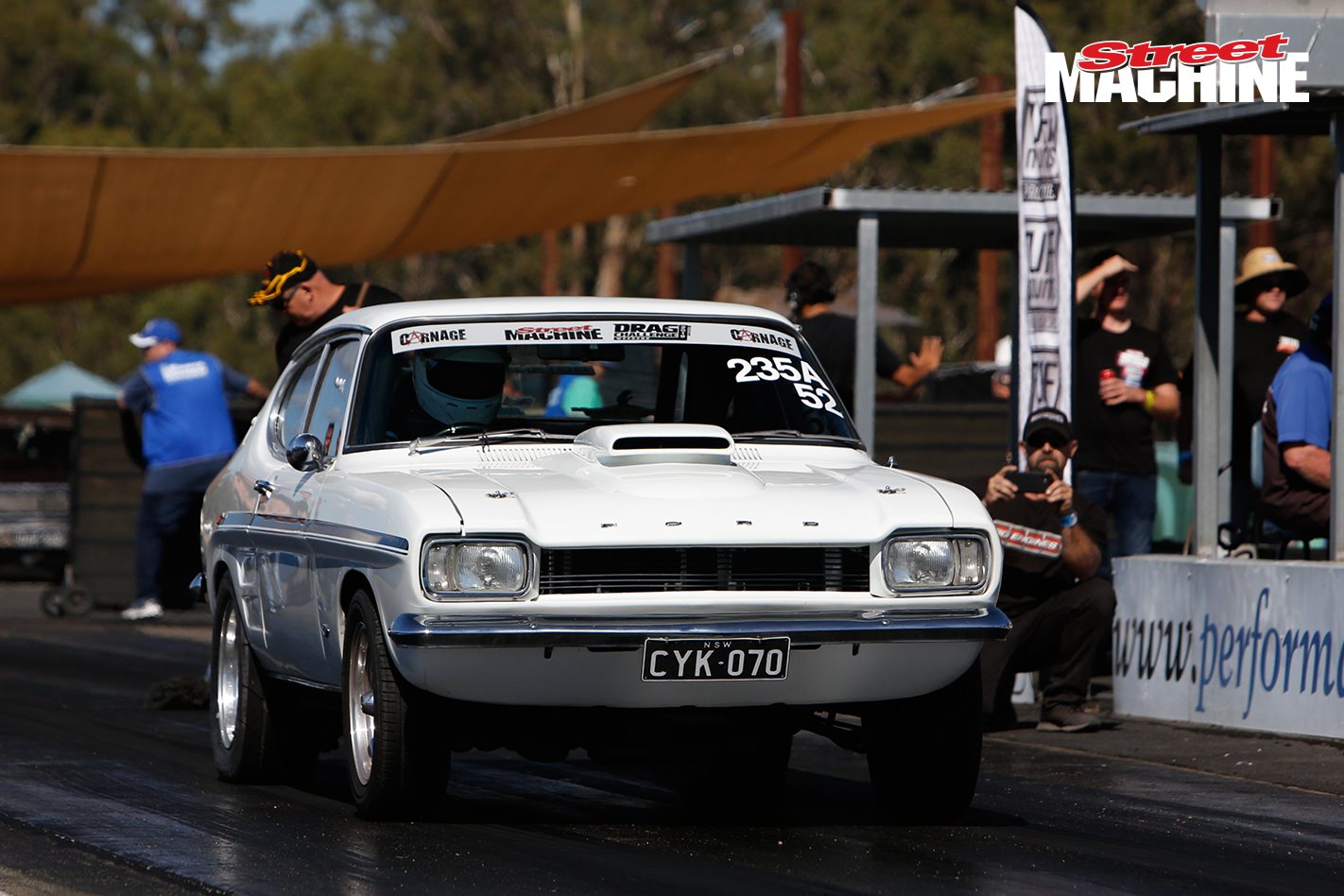 The final day of racing is held tomorrow at Willowbank Raceway. Gates open at 7am, racing from 9am. See you there!