COME April, the attention of sports fans around the world will turn to the Sunshine State, as a group of fiercely competitive and talented sportspeople gather for one of the most anticipated events on the world stage. We speak of Street Machine Drag Challenge Weekend of course, which will take place 13-15 April. Here are some of the cars entered in the Dial Your Own class. 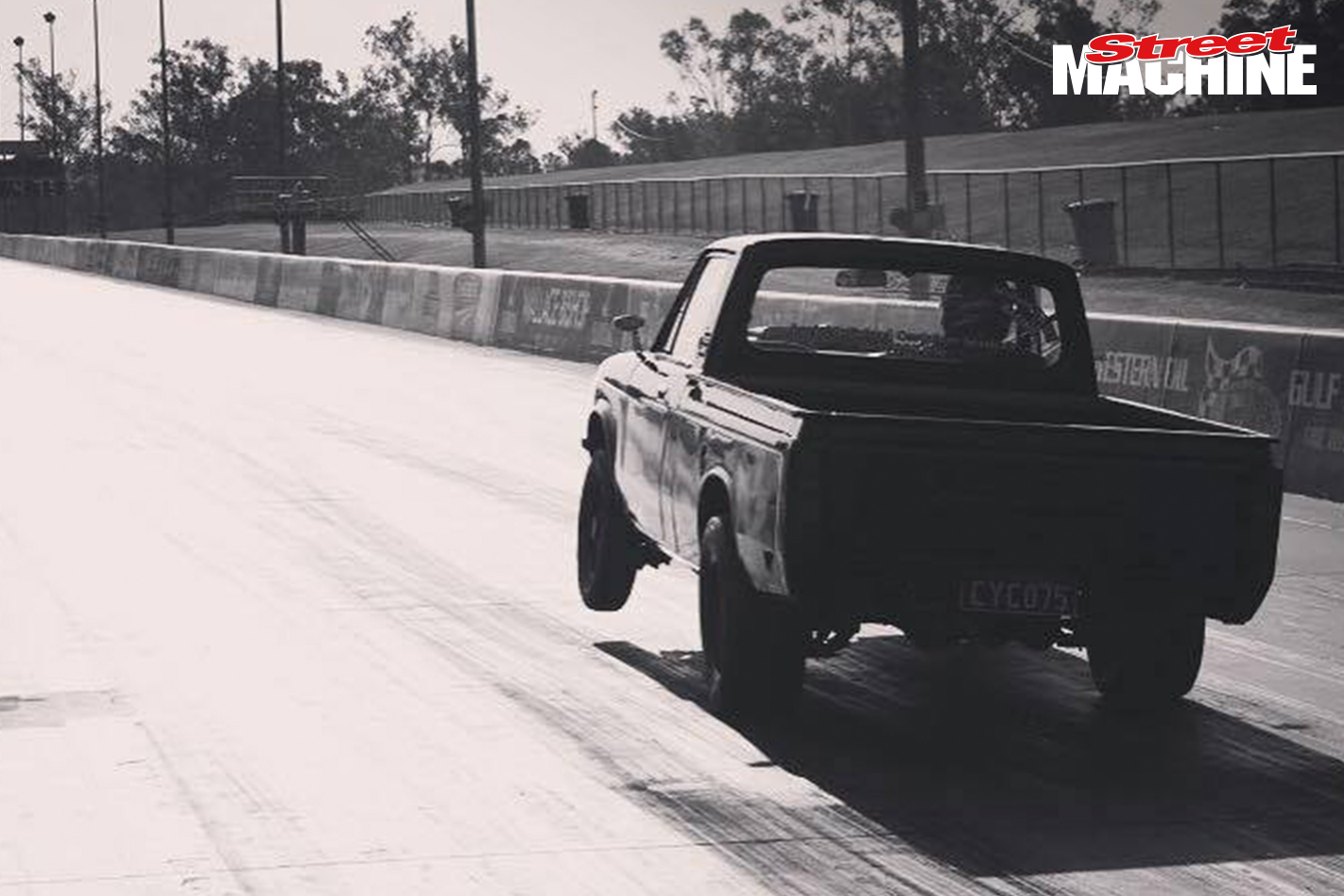 Shane Locke has one of the more interesting cars in the Dial Your Own class. It’s a 1975 Chev LUV pick-up, which is a small tradie ute that was manufactured by Isuzu in Japan and sold in America – only this one is a 10-second street car! It’s powered by a 383ci small-block Chev, two-speed Powerglide and BorgWarner diff combo. Running a 255 tyre, it has a PB of 10.9 to its name. 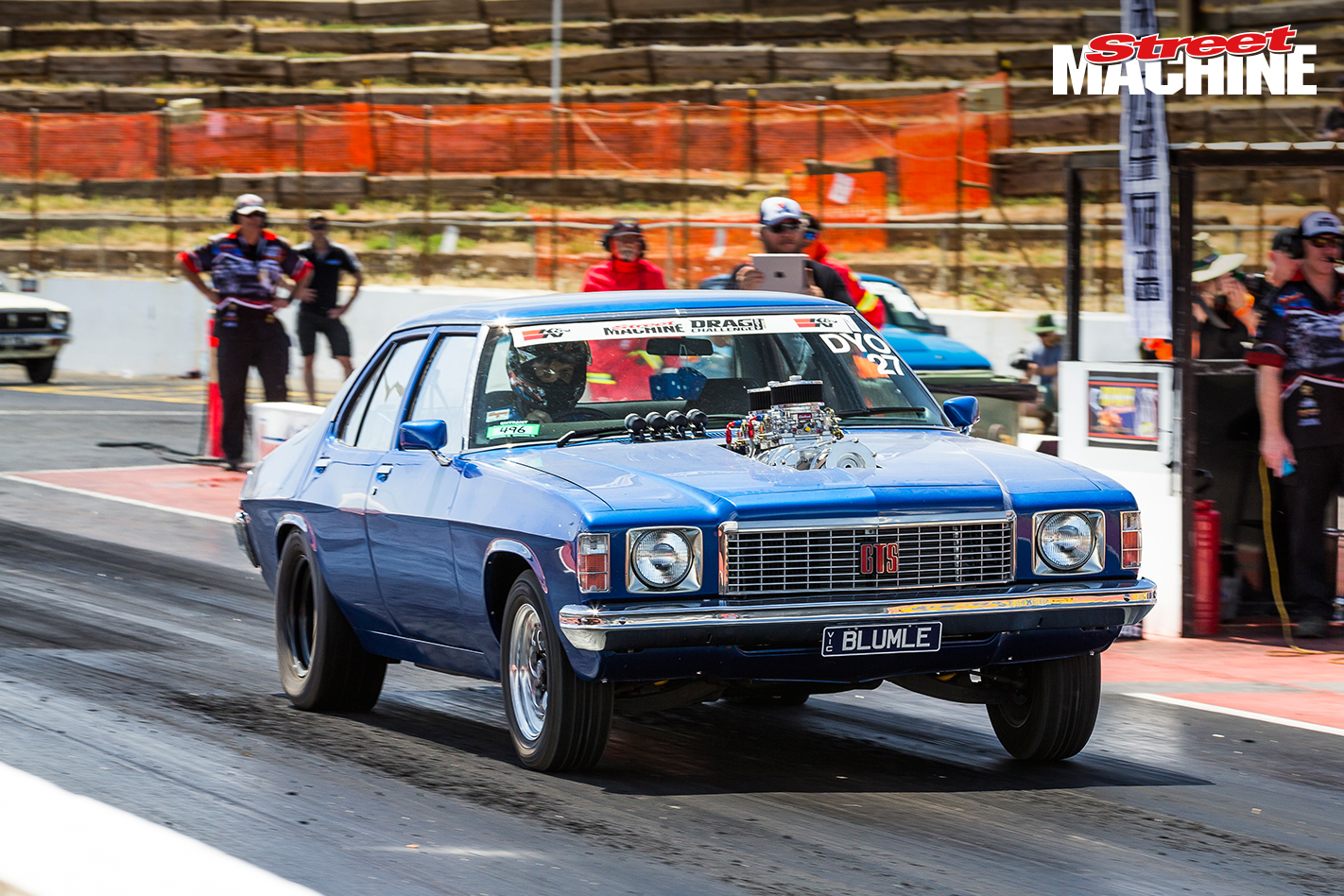 Queenslander Clive Polidano competed in Drag Challenge 2017 with his HZ Holden Kingswood, and he’s returning for our inaugural Weekend event. Powered by a 383ci small-block with a 6/71 blower, the car makes around 580rwhp and has run a PB of 11.50@123mph. Before last year’s DC, the Kinger had only made a handful of passes and travelled around 1500km, but got through the event without any dramas. 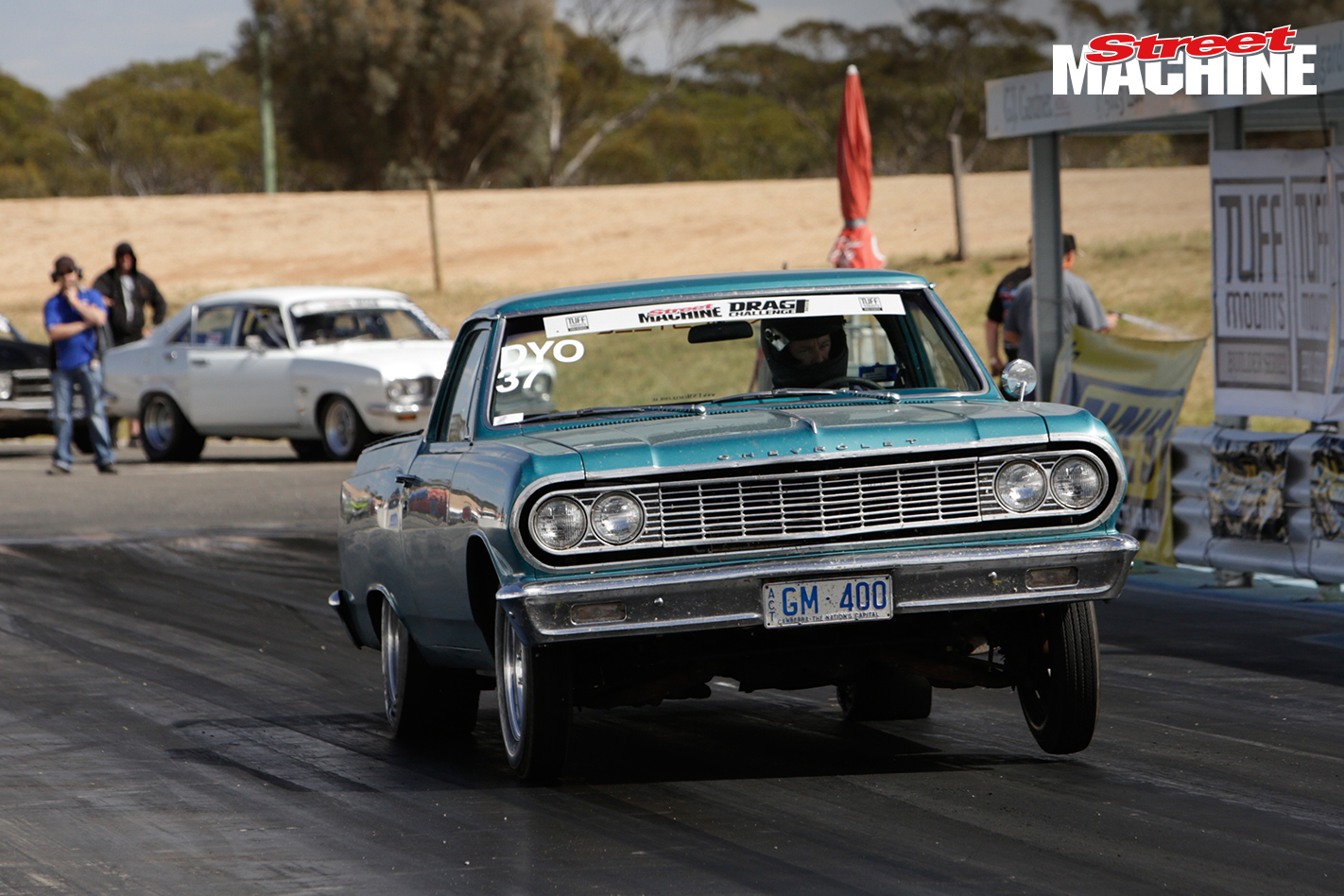 Greg Mason has competed in every Drag Challenge event we’ve had with his Chev El Camino, and he’s back again for Drag Challenge Weekend! The big Yank ute runs low 11s and is powered by a stout small-block Chev and Powerglide combo. 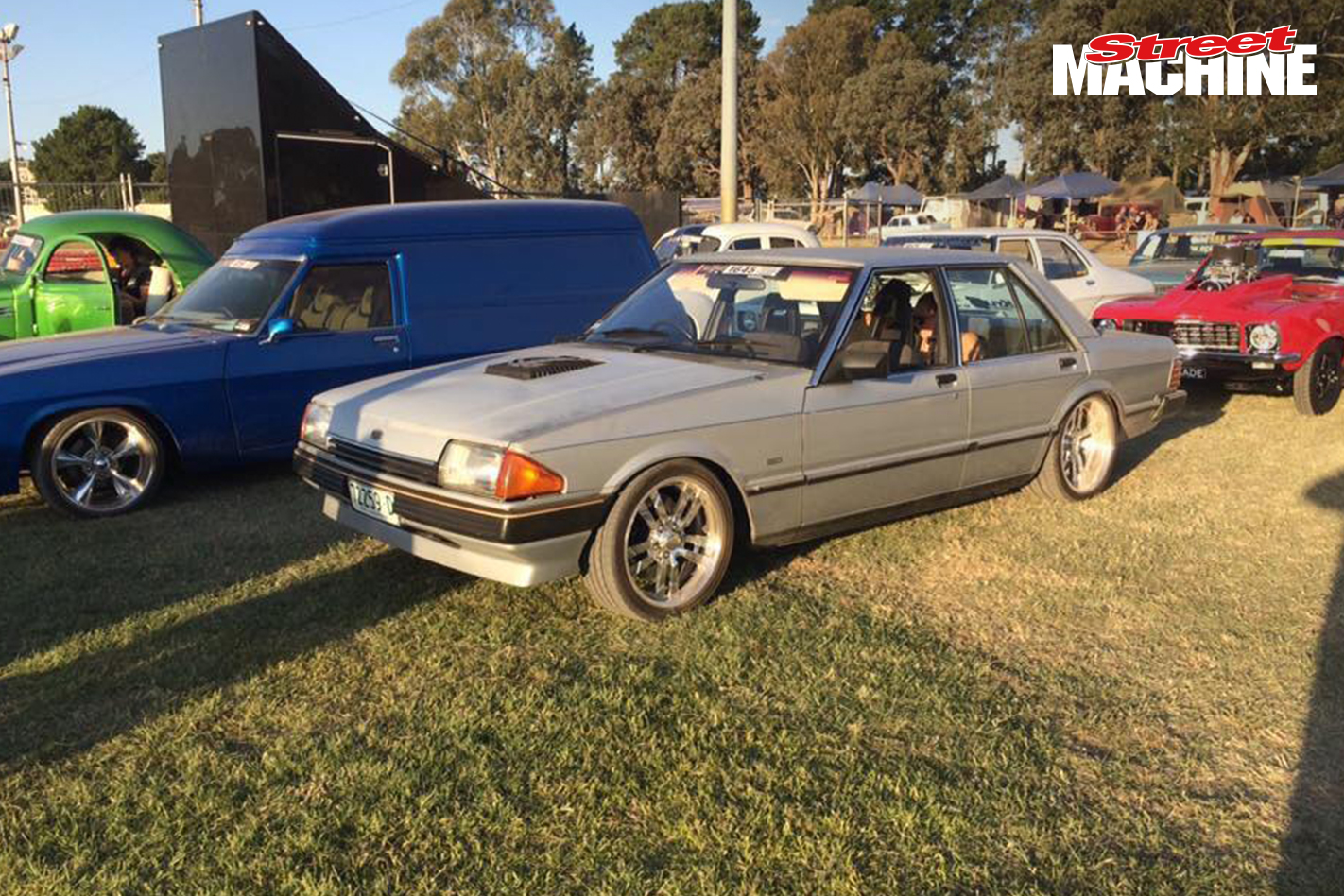 We’re looking forward to seeing Kyle Depiazza’s XE Fairmont in action. This thing runs a 2015 FG X Falcon XR8 supercharged 5.0-litre V8 with the wick turned up thanks to 1000cc injectors and a front-mounted heat exchanger. The motor is backed by a similarly modern six-speed ZF auto. It has independent front suspension and a Truetrac BorgWarner rear end. The result is mid-10s down the quarter; it should be a cool thing.

It's not too late to enter either, click here to head over to our Drag Challenge entry page