Warick Meldrum's 10-second Camaro has Ford power under the bonnet

THE Barra swap is the new LS swap, and we’ve seen Ford’s turbo six in just about everything from early Falcons to Holden Commodores and even Nissan Skylines. But we never thought we’d see something so controversial as a Ford Barra in one of General Motors’ most iconic muscle cars, the Chevy Camaro. Yep, Henry Ford is probably fist-pumping in his grave looking at Warick Meldrum’s Barra-powered first-gen Camaro. 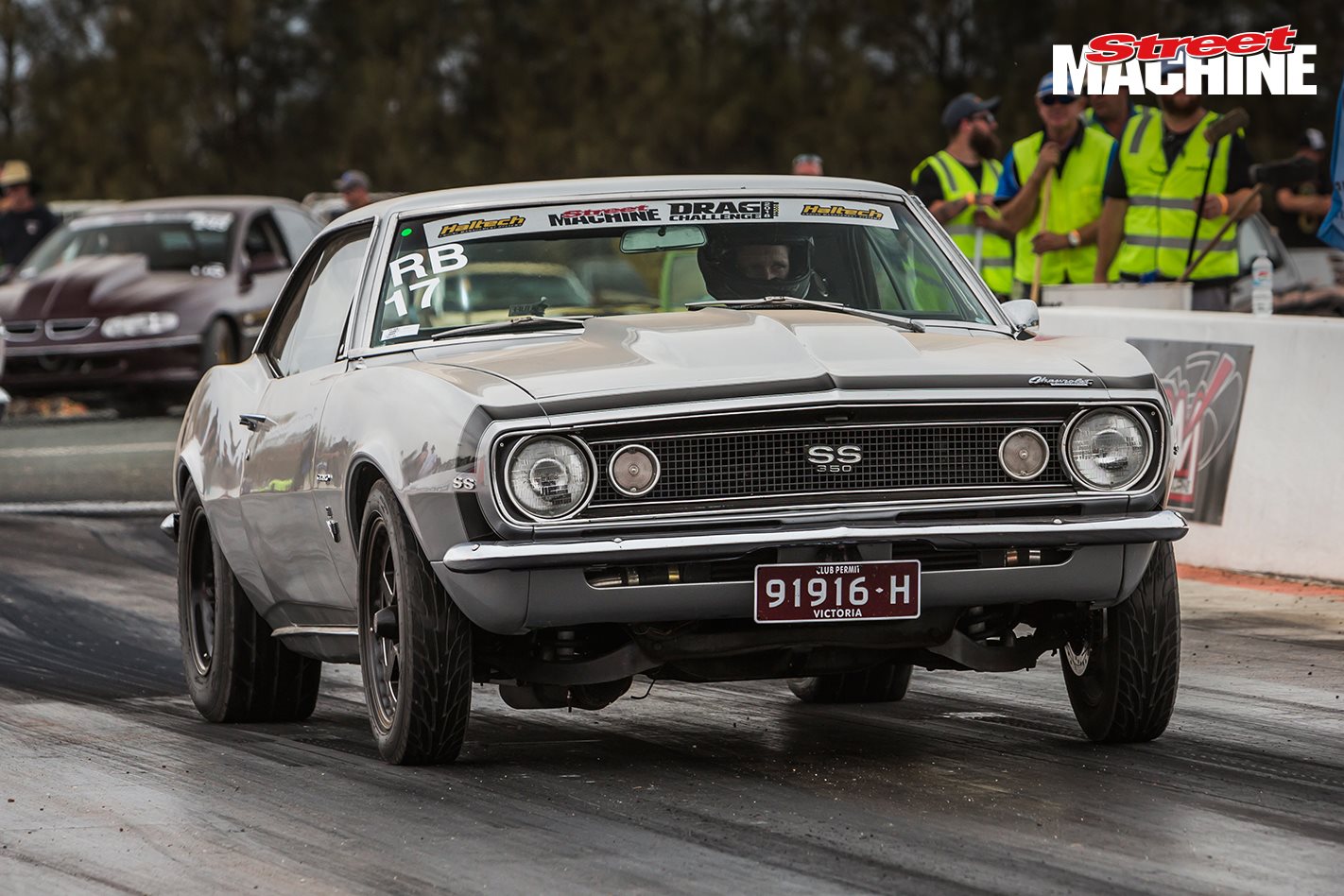 I guess the most obvious question is: ‘Why?’ The answer is pretty simple: Warick had a Camaro that he wanted to build into a tough streeter, and he had a Barra – why not put them together and upset a few people? 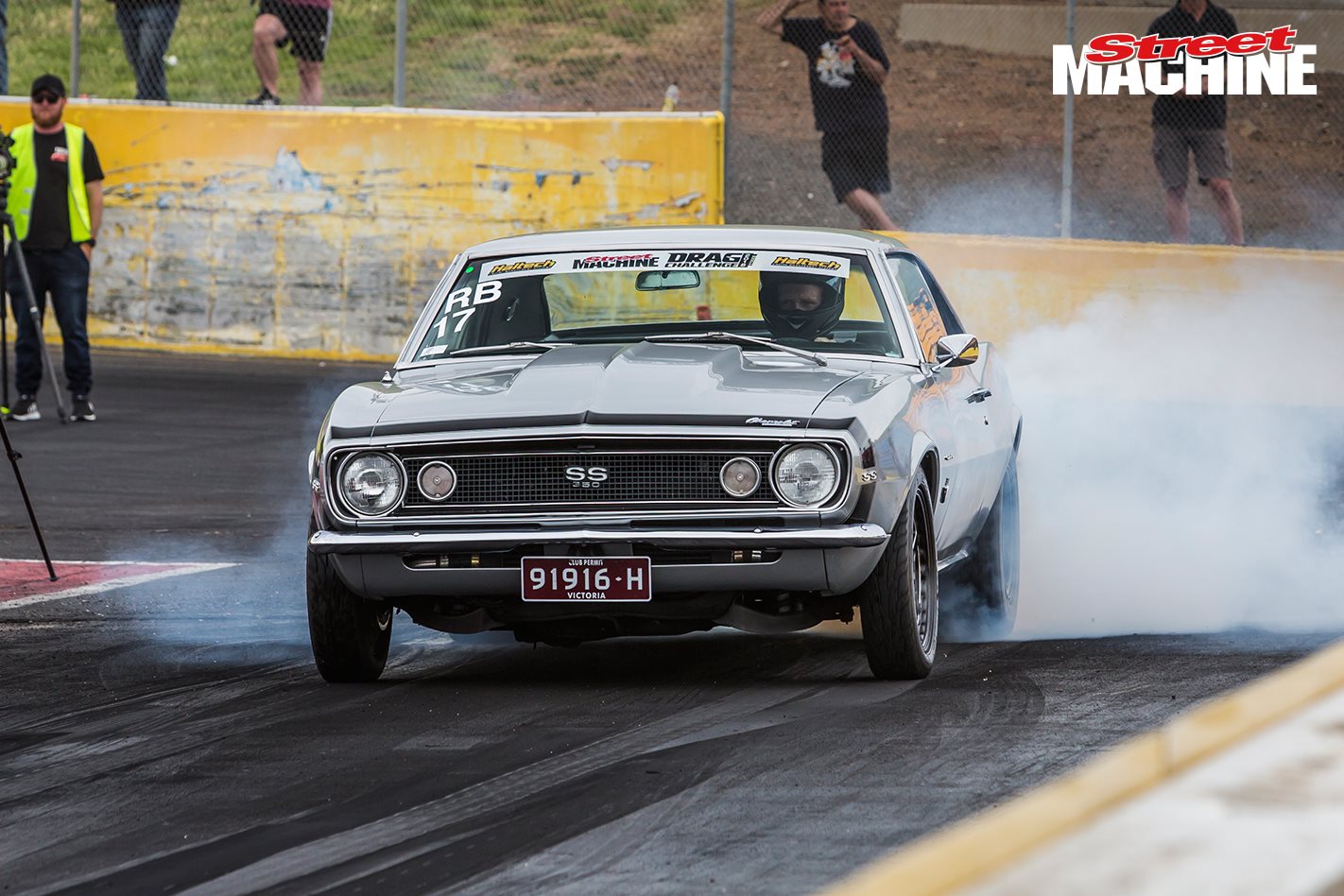 The conversion was actually fairly straightforward. Using a pair of engine mounts from Tuff Mounts, which Warick modified to suit the Camaro, only the subframe needed to be modified slightly to accept the tall Barra. From there Warick went with a TH400 gearbox and toughened BorgWarner diff out of a VP Commodore – more Aussie parts! 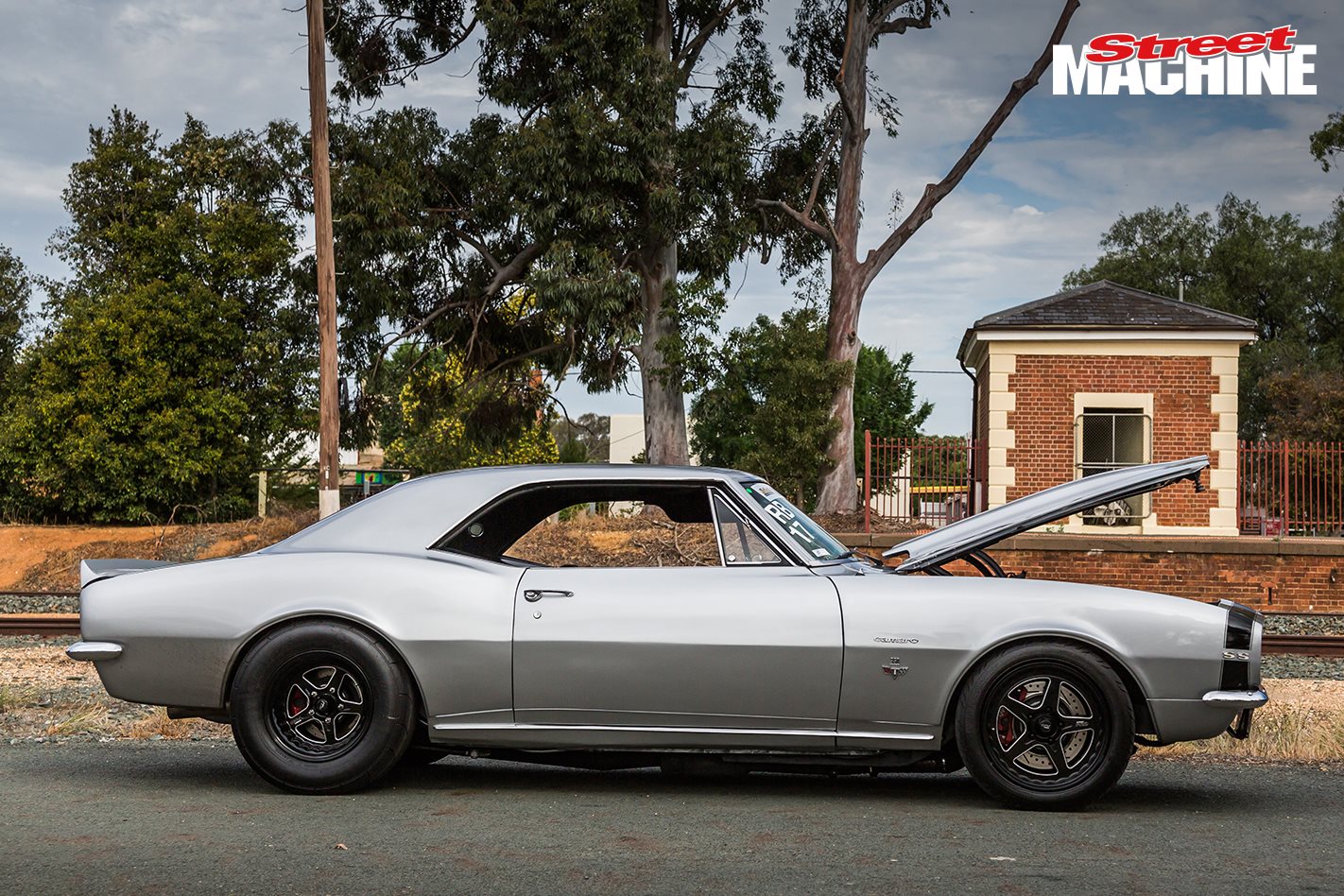 The engine itself is a factory XR6 Turbo donk, with a few basic mods to crank up the power. Engine management is via a factory Falcon loom and computer with the Haltech Barra Pro Plug In, which provides all the tuning capability of a Haltech Elite ECU with none of the additional wiring. 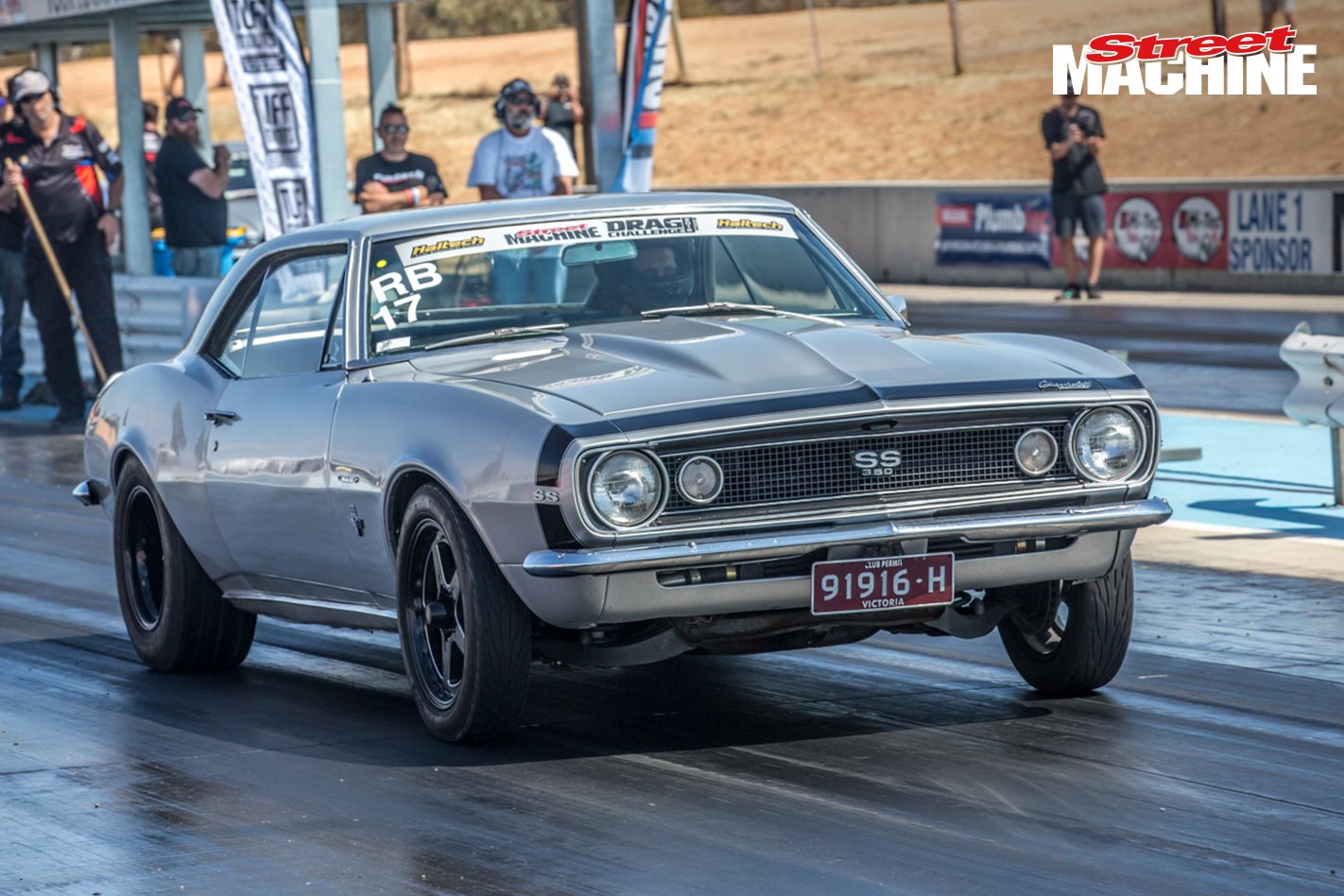 Warick brought the Camaro to Street Machine Drag Challenge this year, where it performed well considering he was troubleshooting right up until Day One and only just got a handle on the tune on Day Three at Mildura’s Sunset Strip! While the car was ‘finished’ about a month before Drag Challenge, there are always teething issues with a new build that can take weeks to figure out.

What do you think? Would you have a Barra in a Camaro, or should they be kept for Falcons and Mustangs?