Kim, who works in insurance, was a first-timer at Drag Challenge. ”I bought it with 34,000km on the clock,” she said of her Sunday-driver Maloo. “It already had some upgrades to it – the Walkinshaw springs and the cat-back exhaust. I really wanted a manual; in some ways that’s not quite suitable for what I’ve just used it for, but it’s not all I use it for!” 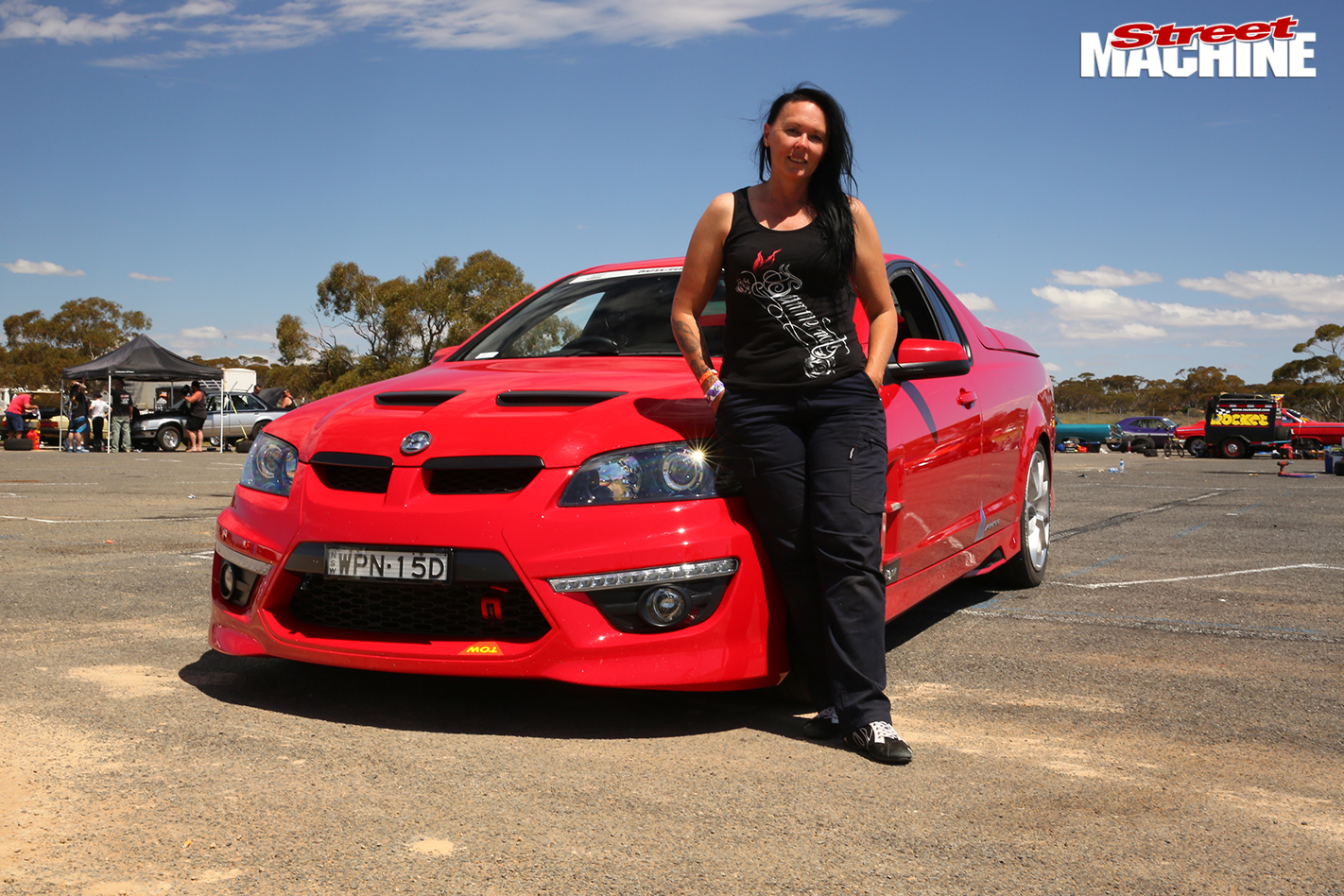 The blower came later. “I had a few mates who said I could get an LSA-type blower kit out of the USA,” Kim explained.

Kim’s father was involved in speedway when she was growing up, but she’s only strapped on a helmet herself fairly recently. “I grew up on the periphery of motorsport,” she said. “I think Dad wanted my twin sister and me to be ‘ladies’! But I was often helping out on the car.” 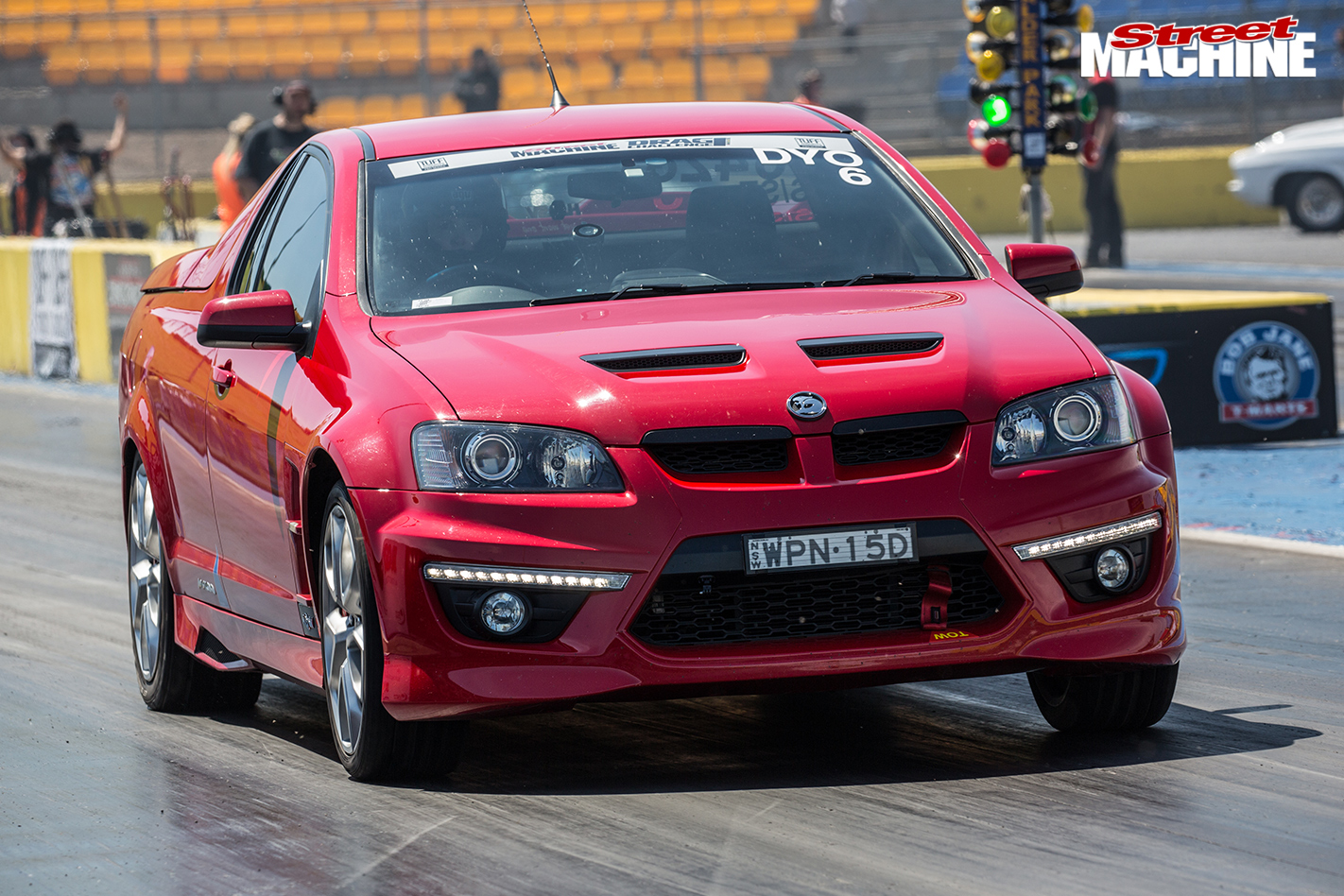 She’s grabbed motorsport by the horns, getting into both circuit work and straight-line stuff. “In the Maloo, I’ve done a lot of training at Eastern Creek – track days with instructors,” she said. “It’s a bit of a big heavy thing for circuit work.”

What about building a lighter, more nimble car such as an early Commodore for track days? “I’m negotiating with my husband Ken on that subject,” she laughed. “He and I fight for garage space!” 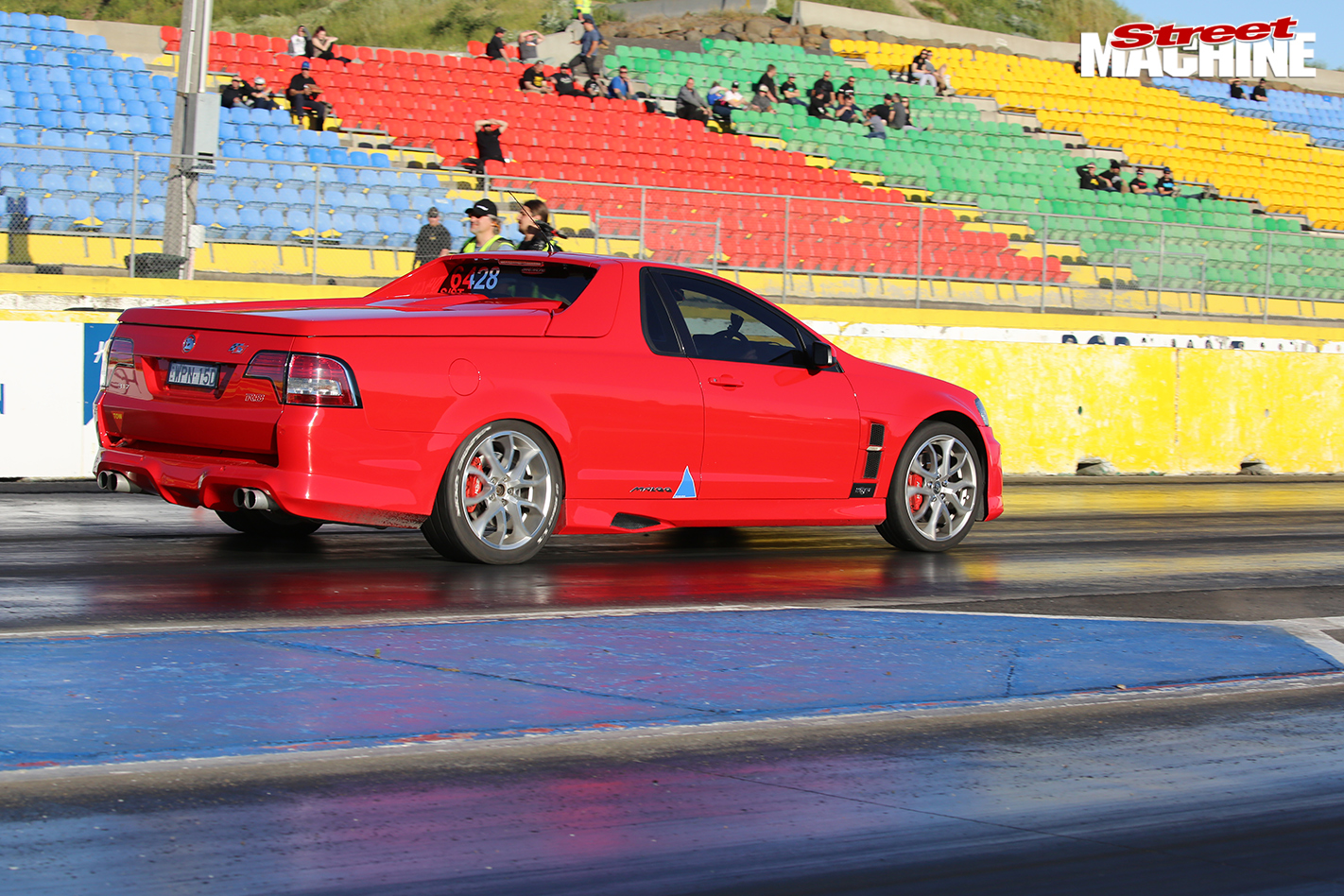 Kim received plenty of encouragement leading up to – and during – Drag Challenge, and enjoyed the camaraderie. She made special mention of fellow participant Alysha Teale, who has participated in all three Drag Challenge events.

Kim had some personal motivation for attending, too. She lost her P-plater son Matt in a road accident a while ago, and prior to that, Ken was critically injured in another road accident. At first the doctors didn’t expect him to survive. As you would expect, both events have left their mark on the stoic Kim. 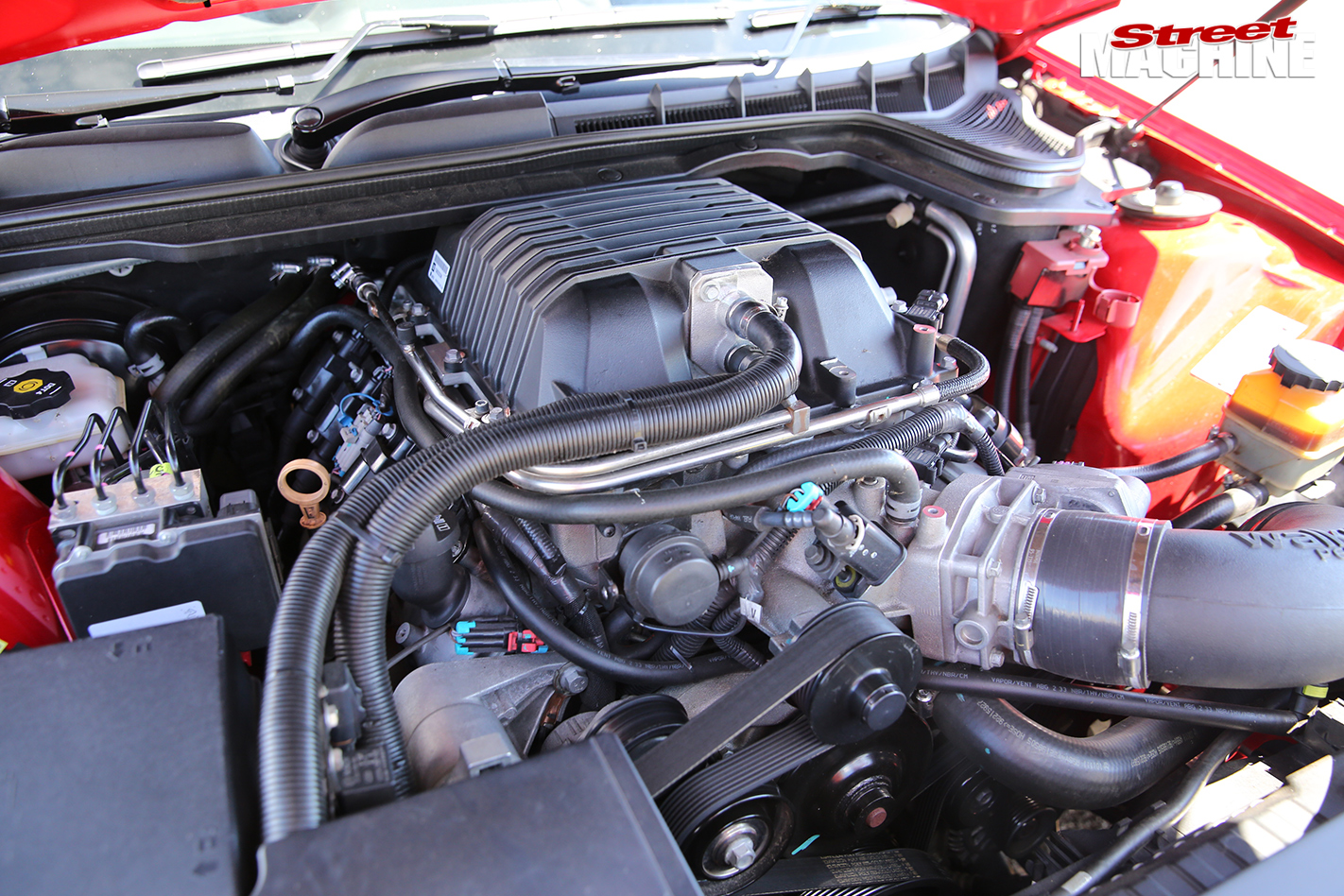 “I’ve stopped being scared,” she said with unexpected brightness. “You can’t live thinking about doing something – you’ve got to have a go! You don’t know what you’re capable of until you try.”

Kim was flying solo on Drag Challenge and had one or two minor problems (and one potentially major one, when a fuel line leaked onto a hot exhaust) with the Maloo, but other entrants were quick to help out. “It was an easy fix, but it could have been a full-on fuel fire!” she said. “Nathan Ghosn helped me fix that. 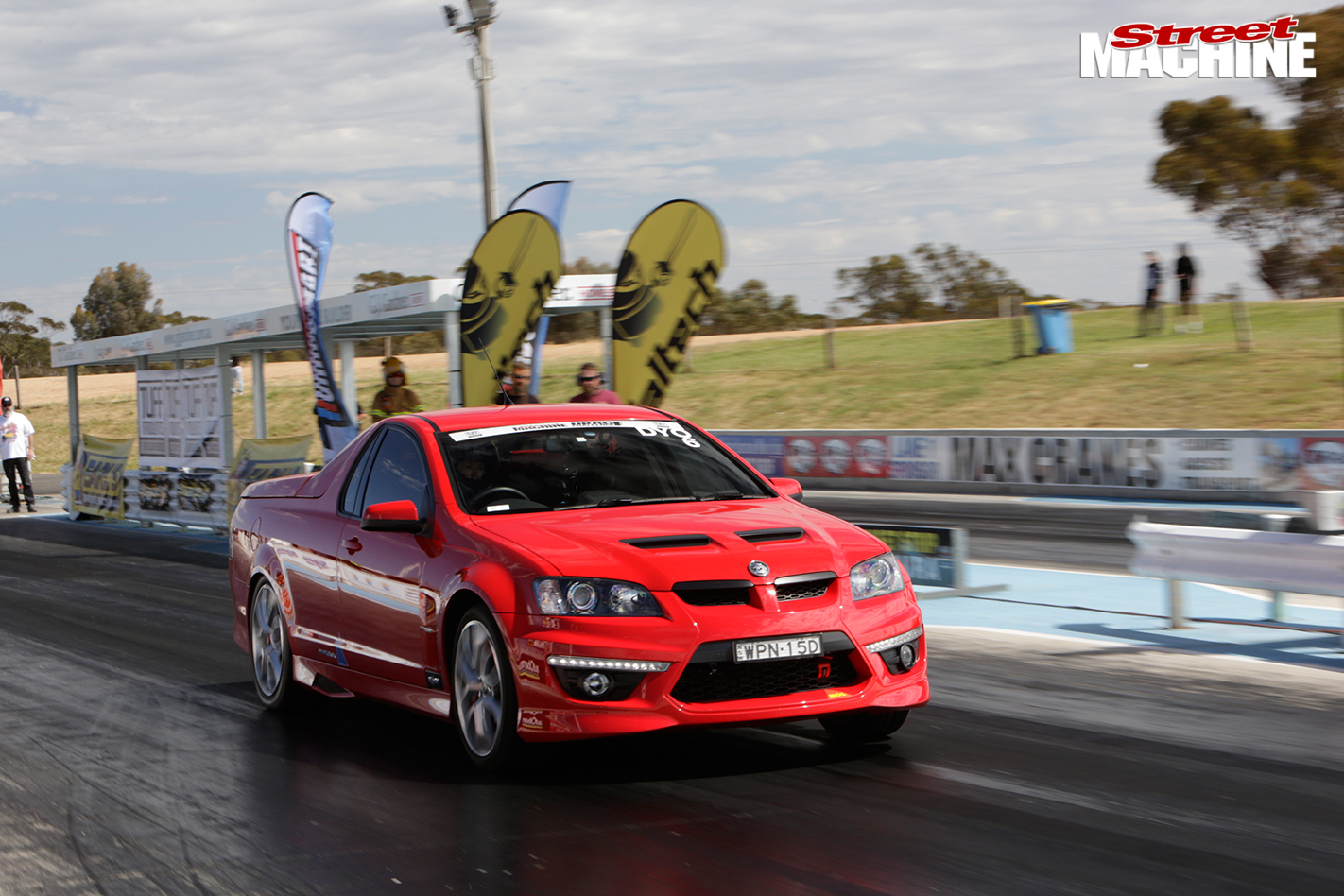 “Another problem was with the management system; there was an issue with the wheel-speed sensor, and I only had 5000rpm. Mark Sass [who competed in the Turbosmart Outlaw Blown class in his LSXWAR VT Commodore] pulled out his laptop and fixed it for me.”

At Drag Challenge, Kim swapped her Maloo’s rear wheels for a set of 20-inch HSV clover-leaf alloys with ET Street radials for her track runs. Her best number came on the final day of the event, with an 11.97 on her first run at Calder Park. 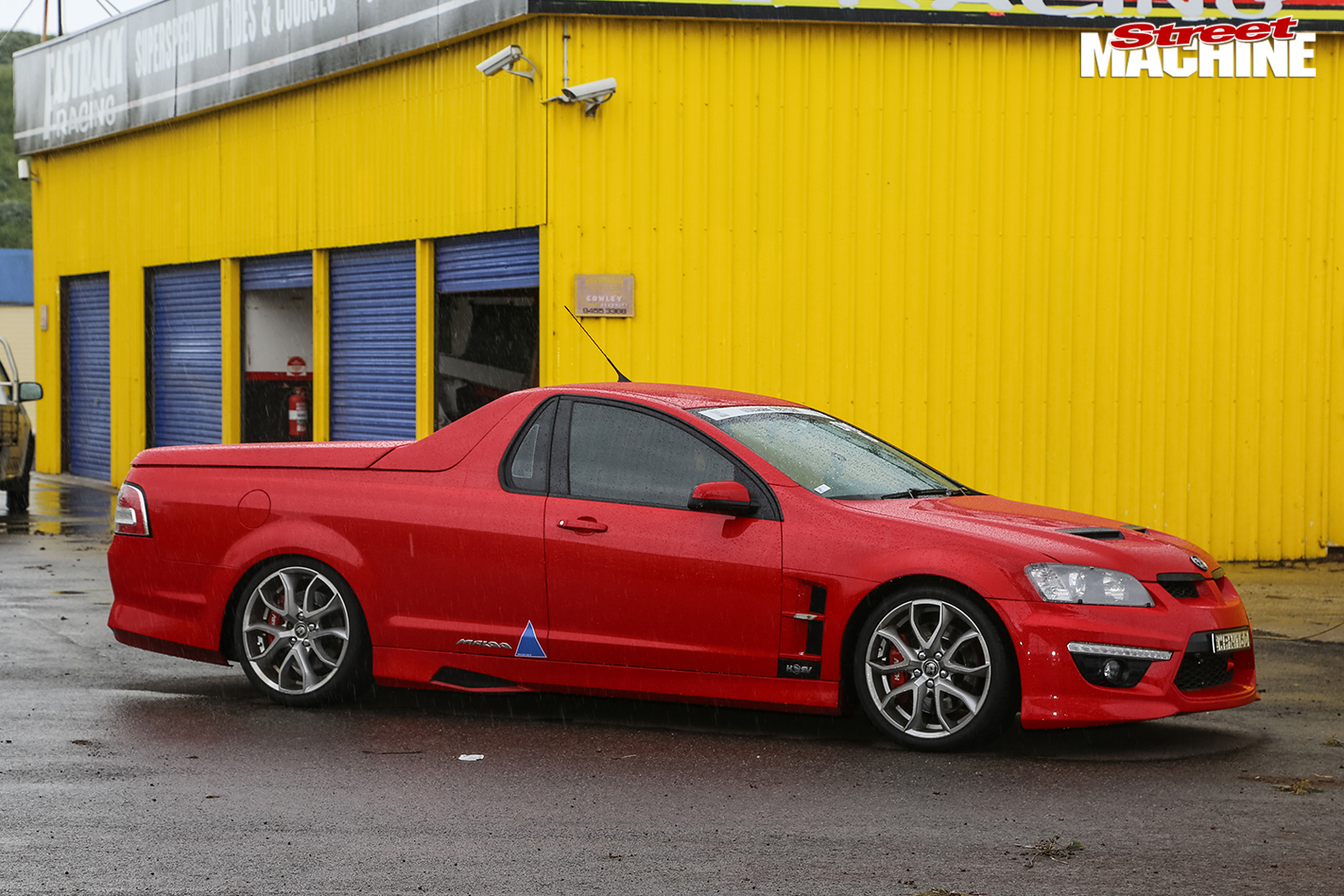 “It took a lot to get it right,” Kim said of her week-long Drag Challenge mission. “What revs and what gear to launch; I loved the technical challenge of drag racing.”