Jason Davidson had a ball at Drag Challenge Weekend in his nitrous-assisted, LS-powered Tonner

JASON Davidson’s One Tonner may not be pretty, but it has a great personality in the form of a 10-second LS donk.

When Jason pulled this $125 HQ – yes Doreen, it has a later-model front – out of a chook shed a few years ago, the first order of business was a serious pressure clean inside and out. “The interior was full of dead rats, birds and poo; it was rank,” says Jason, from Abermain in the NSW Hunter Valley. 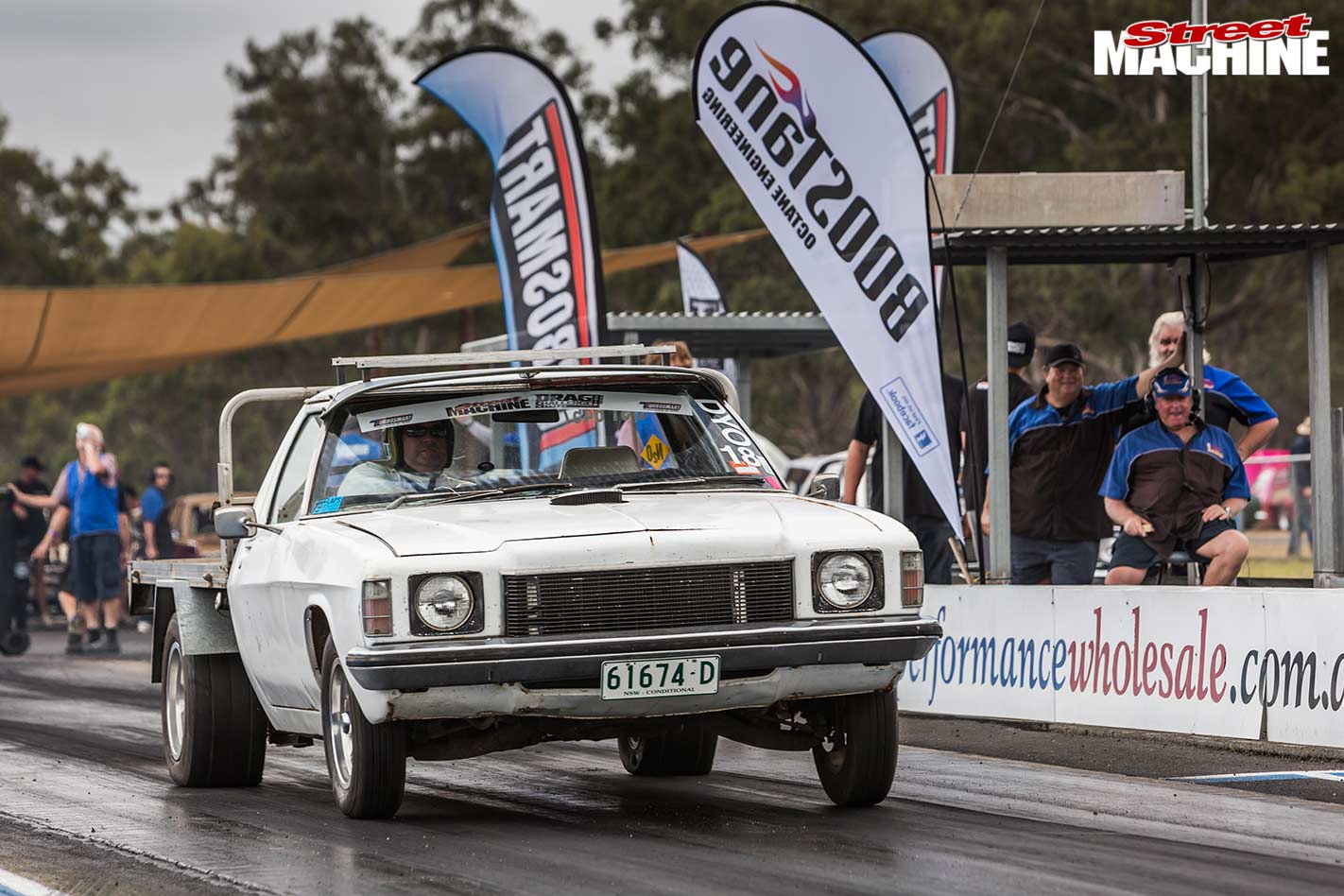 “I gutted the drivetrain and over the next eight weeks rebuilt it with a carbied LS, Powerglide and 4.3-geared nine-inch,” he continues. “It has a 250hp NOS system that I feed straight off the line with anything from a 50 to a 200hp shot, depending on the meet.” 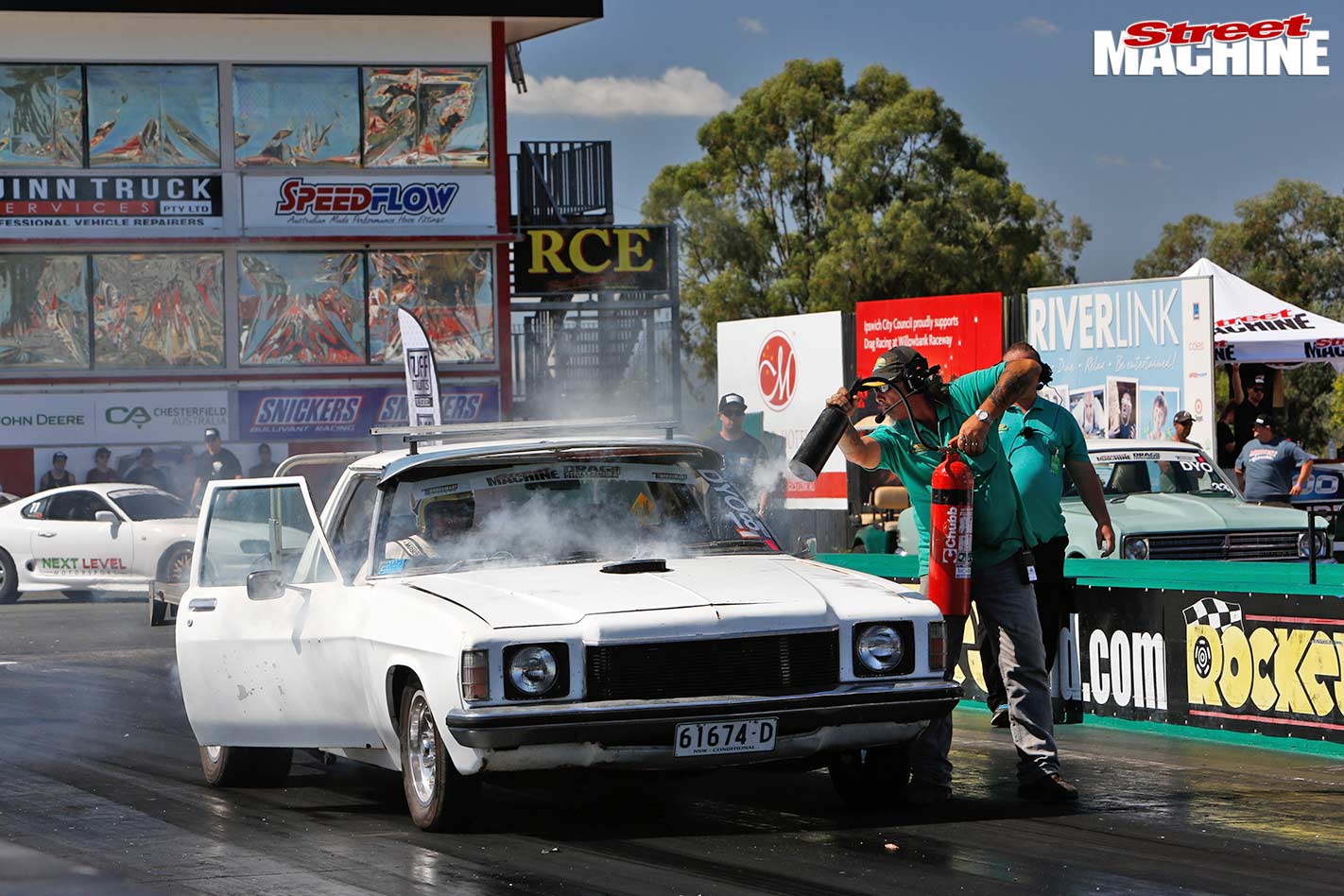 Running in the Turbosmart Dial-Your-Own class at Drag Challenge Weekend, Jason’s Tonner posted 12s across the three days, but it’s actually run a best of 10.63. “It really needs a lower first gear to help it off the line, so I’ll fit a Turbo 350 soon,” he says. “Actually this motor and ’box will end up in an HB Torana I have in the build, so I’ll fit a fresh LS and may even pull the Tonner down to make it pretty in black with a red interior. It’s just so much fun the way it is though, and no one gives it a second look.” 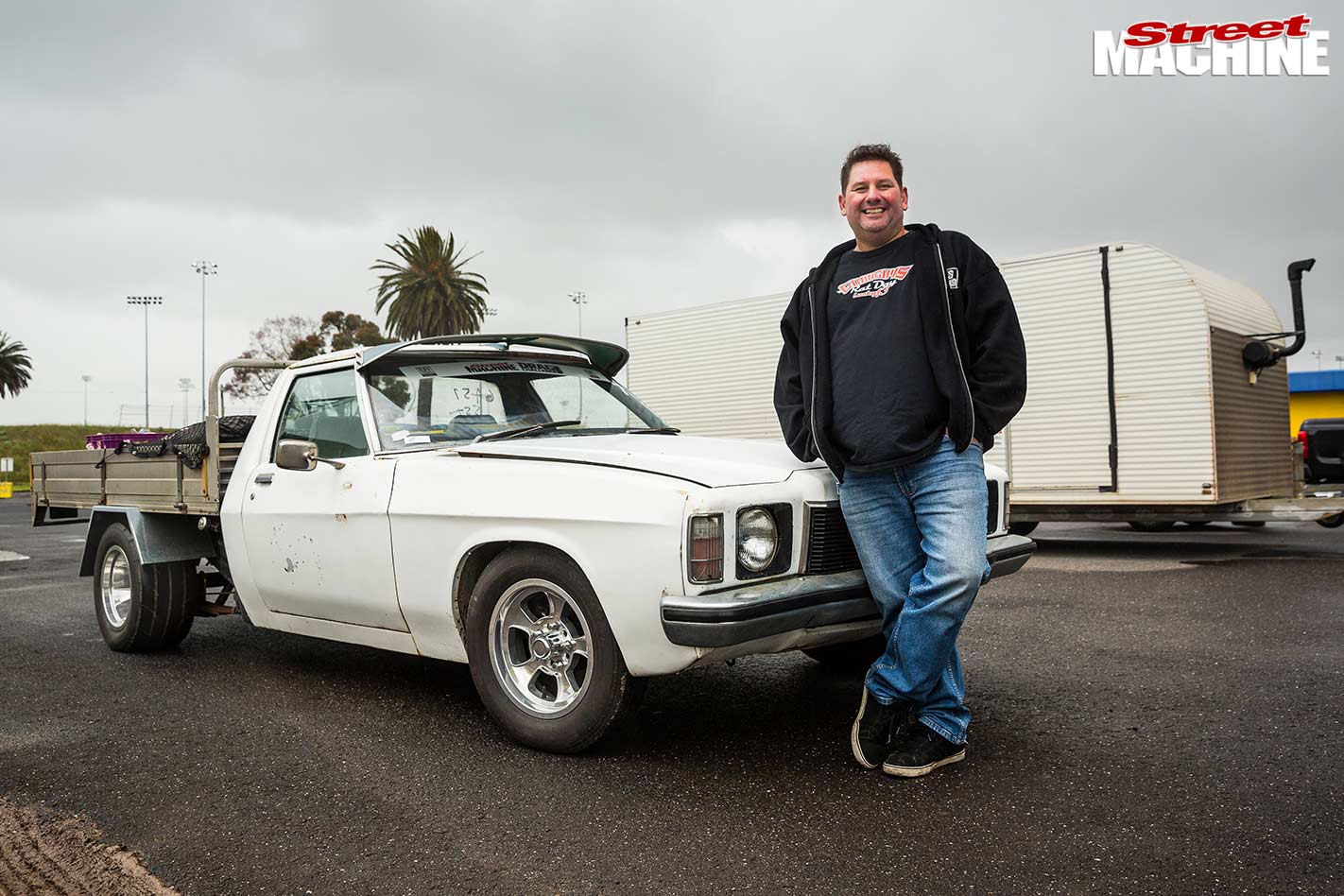 With three Drag Challenge events now behind them, Jason and the HQ are all about having fun and sharing the journey with like-minded mates – road-tripping in old cars and enjoying plenty of laughs along the way. Amen to that! 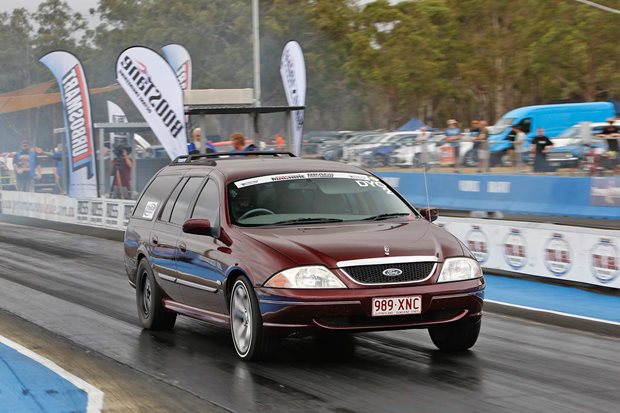 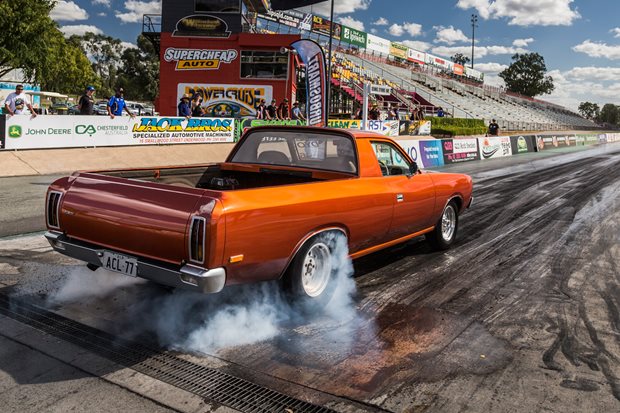 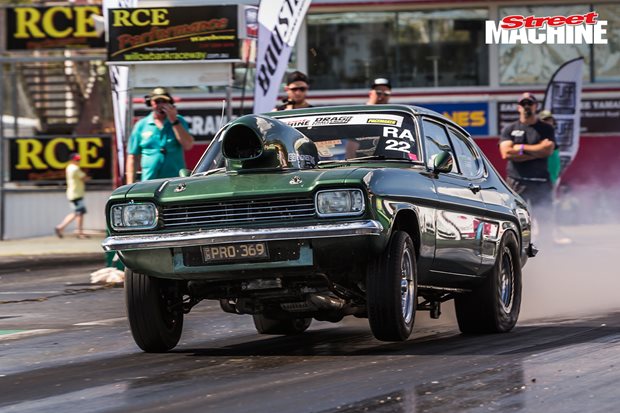 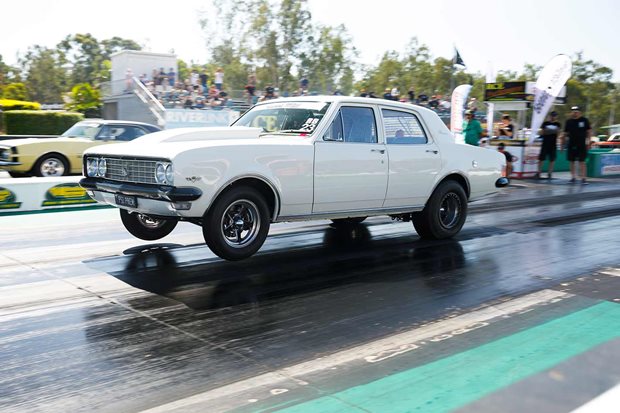