PATRICK Lawler has become a regular in the staging lanes at Drag Challenge, taking on both the 2018 five-day event and last year’s three-day Drag Challenge Weekend in his controversial LS1-swapped AP6 Valiant.

Patrick and his good mate Todd Marshall built the AP6 in record time for DC 2018, pulling the shell out from under Patrick’s house and getting to work to ready the Mopar for its new Chevy heart. 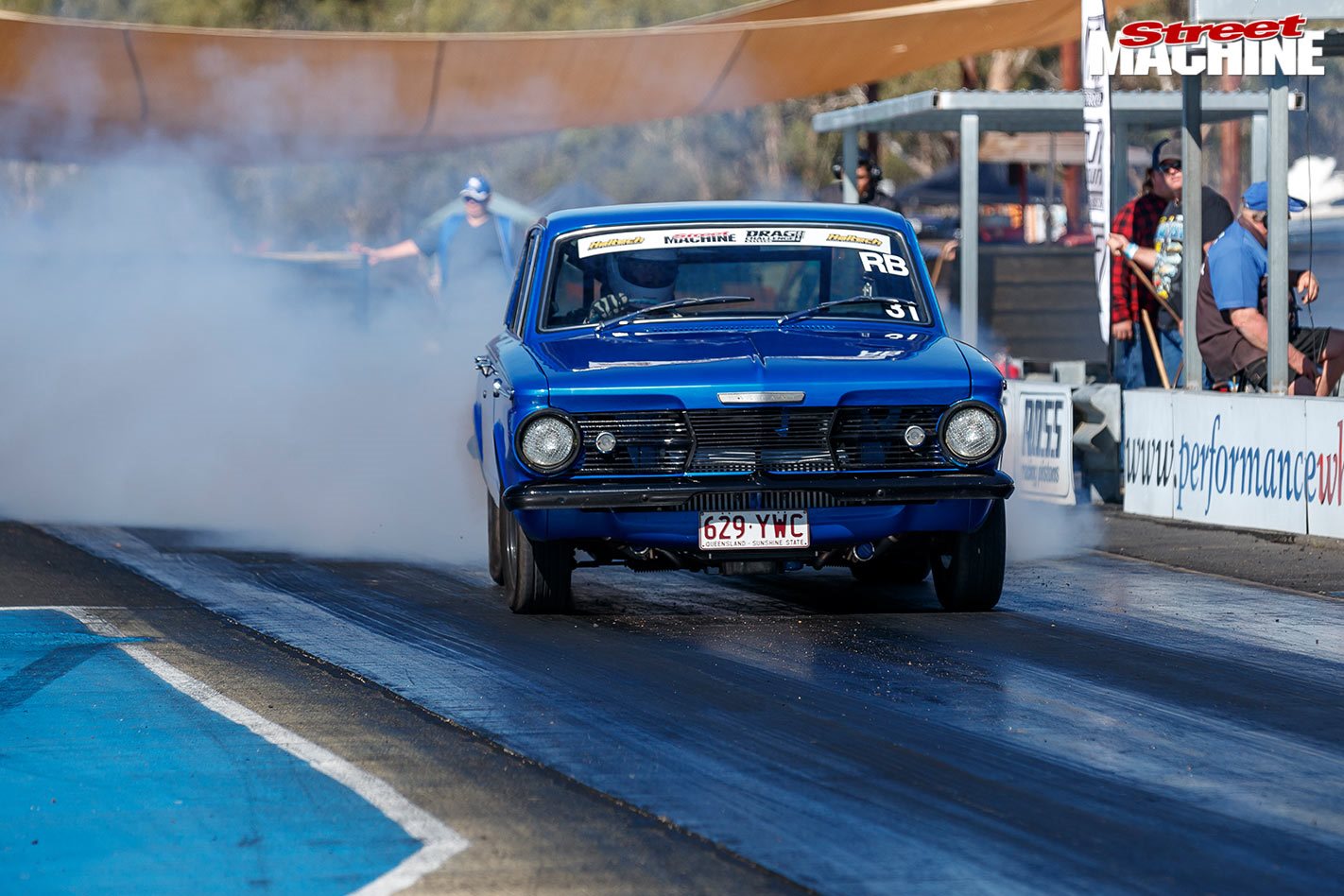 “The LS was really the only way I could afford to do it; plus it always pisses off the purists, which is good as well,” Patrick laughs.

Todd took care of the fab work, giving the AP6 a set of mini-tubs, converting it to Commodore rack-and-pinion steering and shoehorning the LS into its new home, while Patrick gave the car a fresh coat of blue. “We just had to massage the crossmember a bit; the engine went in pretty easily,” says Todd.

Hanging off the side of the stock LS1 is a pair of el cheapo Chinese GT35 hairdryers, with a tuned LS1 ECU running PULP 98 to complete the budget package. With 470rwhp under the belt on just 9psi, the boys headed down from Queensland to make their Drag Challenge debut in Melbourne in 2018. 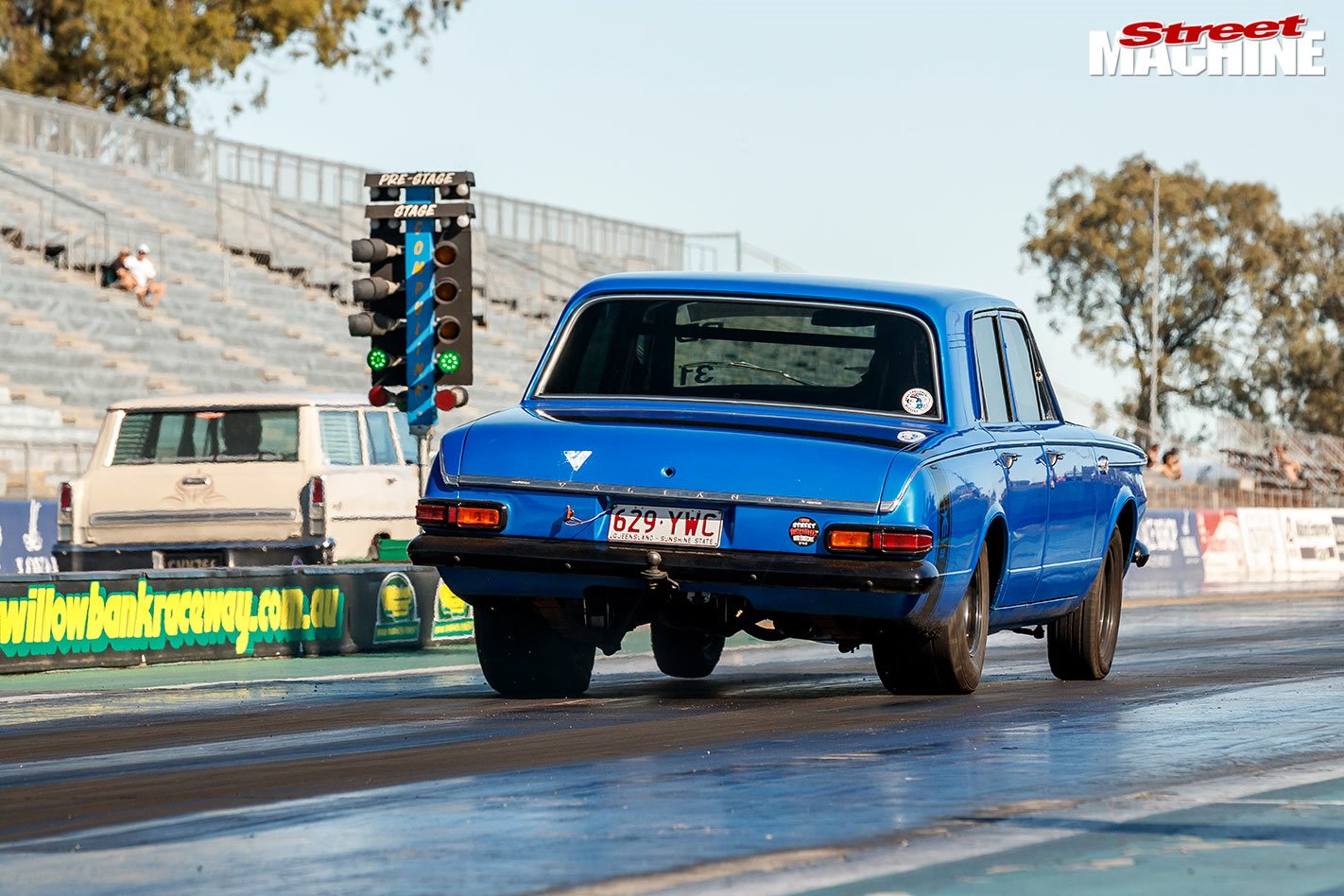 The week-long torture test went pretty well for Patrick, but the boys were limited to 11-second ETs while battling in the K&N Dial Your Own class due to running without a ’cage. Their best for the week was 11.116@97.11mph. “It was a really good week away with the boys, and we’re keen to set up the E85 and ’cage ready for next year,” Patrick said at the time.

Fast-forward a few months to Drag Challenge Weekend 2019 in Queensland and Patrick and team were back for another crack. Improvements to the Val for DCW included a basic four-point ’cage, some added boost and a new gearbox. “We got rid of the old Turbo 350 and put a ’Glide in there instead, and we pumped the boost up to around 12-13psi,” says Patrick. It resulted in a decent drop in times for the old Val, the boys walking away from the three-day derby with a PB of 10.00@136mph, this time in the hotly contested Haltech Radial Blown ranks. “It was awesome to run in the 10s, and the car was pretty much faultless again,” says Patrick. “The scenic drive in particular was really good; it’s always a really well run and awesome event.” 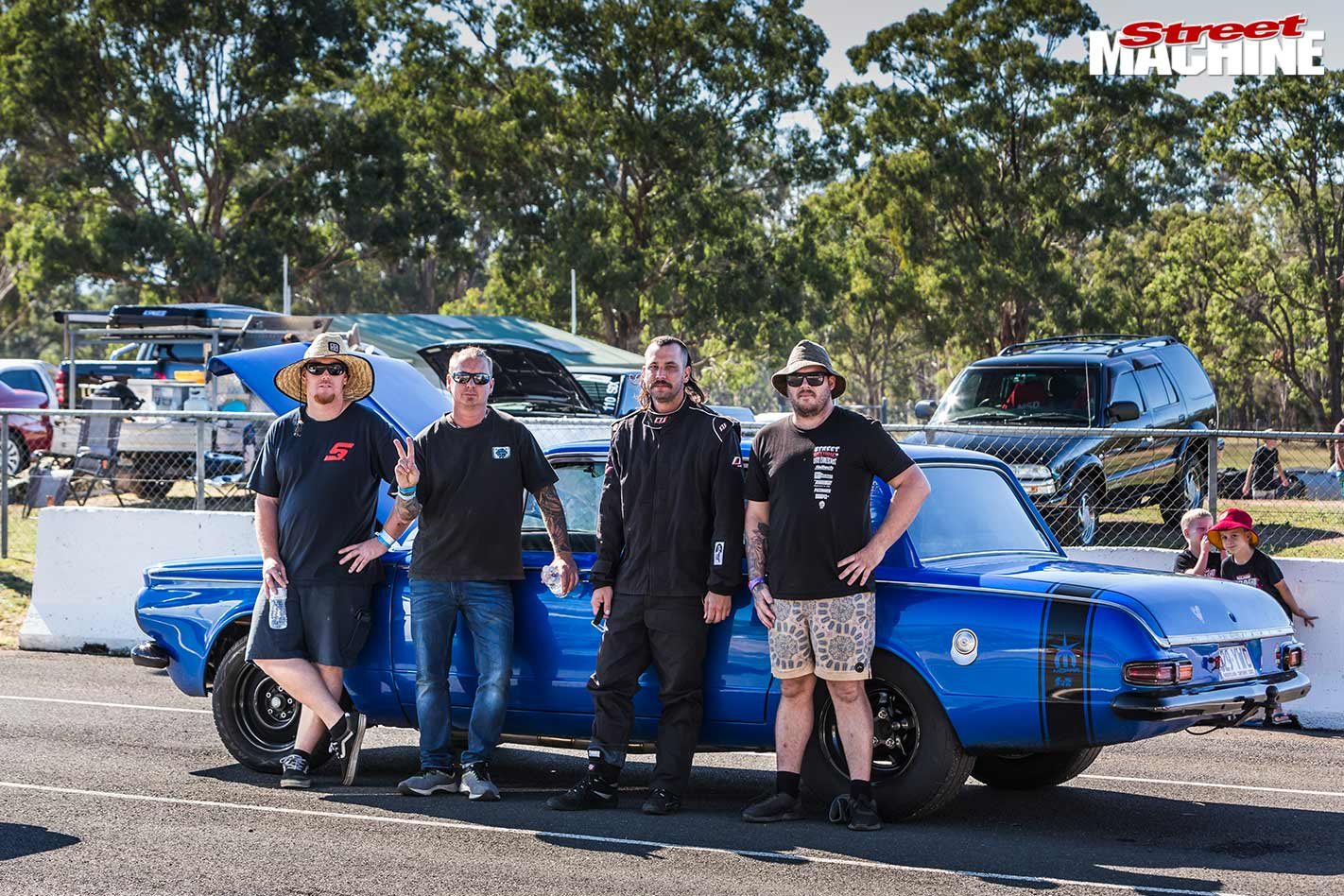 Patrick had a solid group of mates along for the ride at Drag Challenge Weekend – a huge part of what makes DC so special. “I’d like to thank Peter Gehle for tuning the car, Todd Marshall for the fabrication and Jamie Kitching, the party animal who made the weekend happen,” Patrick says

Patrick gave the fully fledged Drag Challenge a miss last year, but does have plans to come back this year and run amok in the Valiant once again. “We’ve made some improvements to the car since the weekend event, so it’ll be good to come back,” he says.

Those upgrades include a better camshaft, transbrake, new converter and a conversion to E85, resulting in a power jump to 645rwhp. “So far we’ve run 145mph but with a two-second 60-foot, so I’m confident we can break into the nines,” says Patrick. “There are a lot of guys up here in Queensland with some seriously cool cars right now, so I’m hoping we can all make the trip down for the five-day event and have some good fun.” 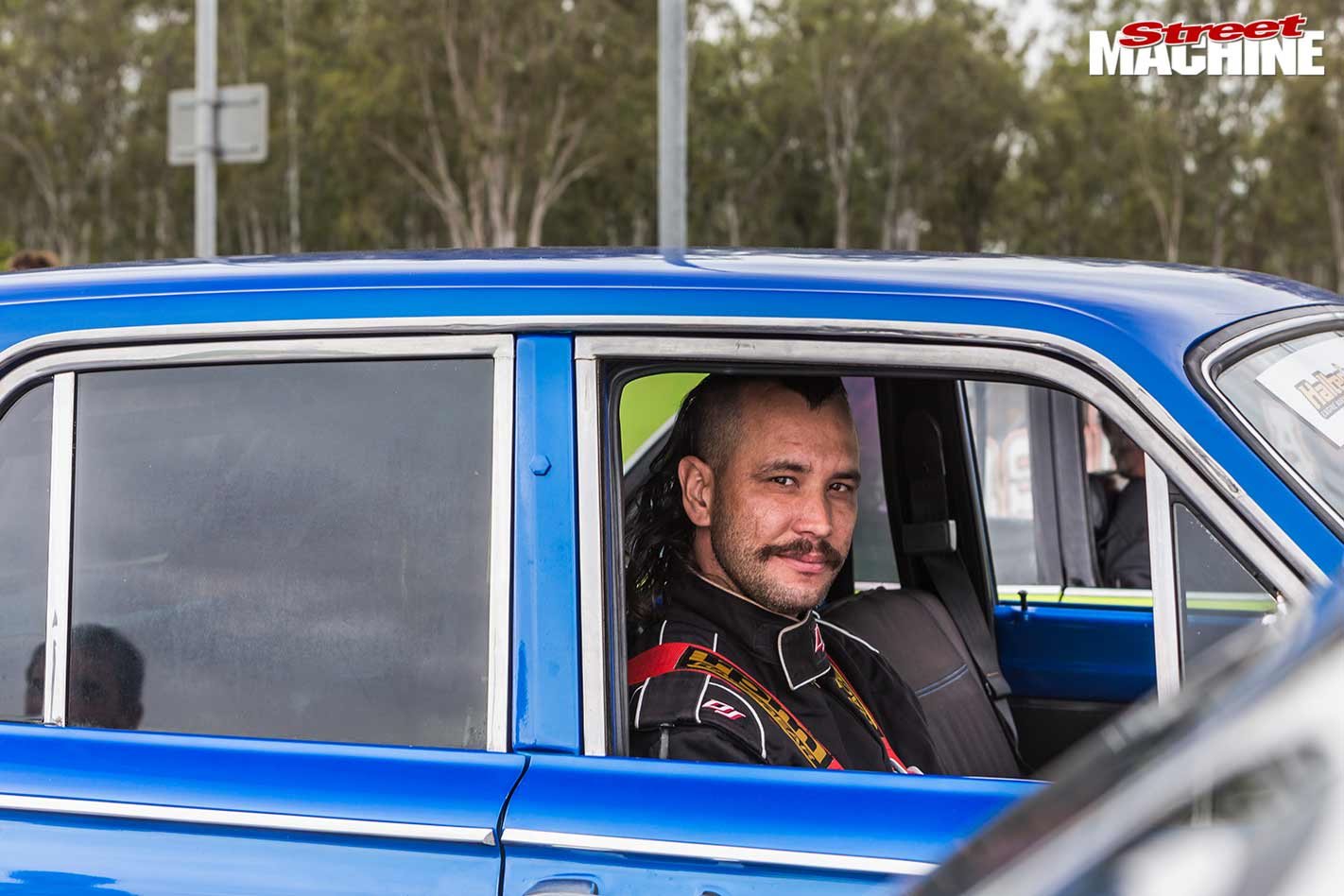