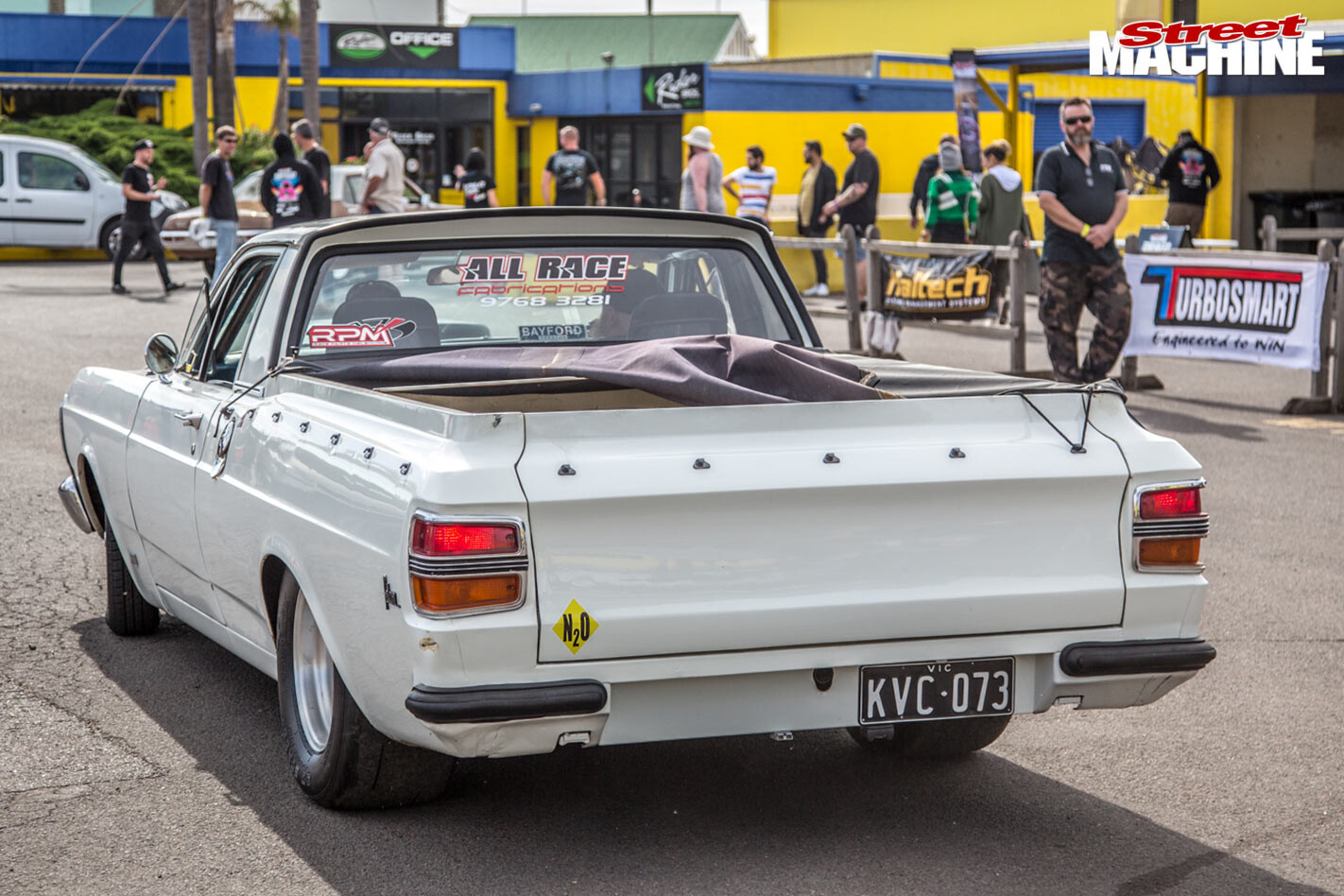 But Jason was back for 2018, running in Haltech Radial Blown, with more giggle gas to liven up his 12.5:1-compression 363ci Dart Windsor. “We’ve changed the manifold and will be running bigger hits of nitrous this year,” said Jason at the beginning of the week. “We’ll have 180hp in it at the start but I can put up to a 250hp shot in by the week’s end if the tracks are good.” The car ran on a mix of C16 and pump fuel at the track, and the rest of the combo was largely as it was in 2017, with a 5000rpm TCE converter, Comp Engineering nine-inch and transbraked C4, although Jason admitted he felt there was still some prep lacking. Jason had learned from his 2017 DC experience of trying to make a tough nitrous motor survive the road legs, and for 2018 he added a switch to drop six degrees of ignition timing when loaded up and rolling down the highway. “We put that switch in this year to try and save the head gaskets on the street,” he said. “That was one thing we wanted to look at, because there is no point going fast at the track one day if you don’t make it to the next one!” 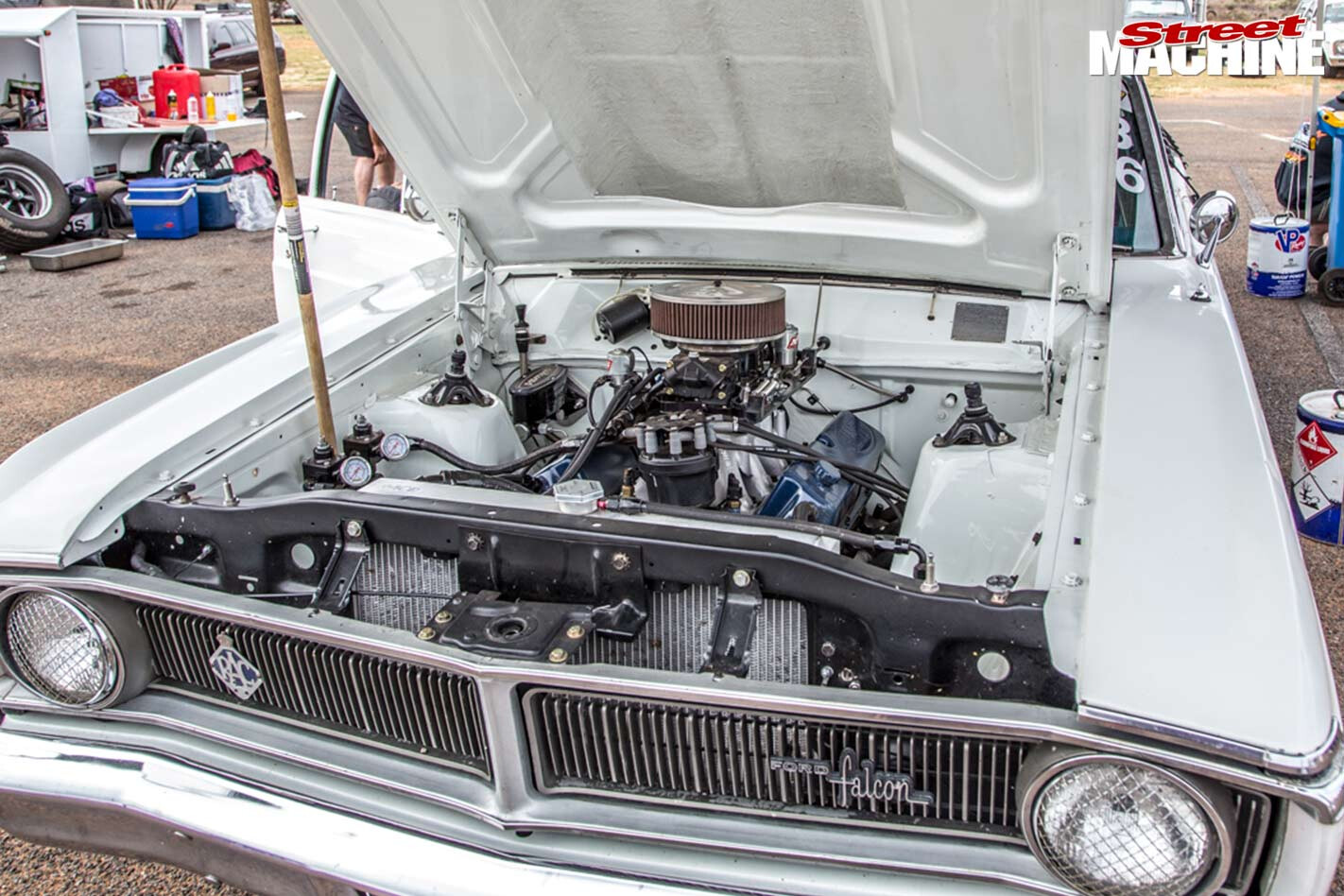 It ended up being a strong week from the DC veteran, with Jason achieving his goal of running nines all week. Both days over the quarter at Swan Hill saw him run a 9.70@135mph on Day Two and a 9.77@133mph on Day Four. Both days at Calder over the 1000ft were also strong performances, smashing out an 8.12@126mph on Day One and a 9.31@110mph on Day Five. Combined with an eighth-mile time of 6.26@108mph on Day Three at Mildura, this gave Jason a strong 24th-place finish in the Haltech Radial Blown class.