WE’VE seen a big swing towards later-model, big-power engine transplants at Drag Challenge in the past couple of years. A Barra or an LS has almost become the norm. But the old-school stuff puts a smile on many people’s faces, too, so it was great when wandering through the pits at Calder on the first day of Drag Challenge 2018 to see Dave Chapple’s lovely time-warp HK Monaro, complete with a traditional-tech Holden V8! 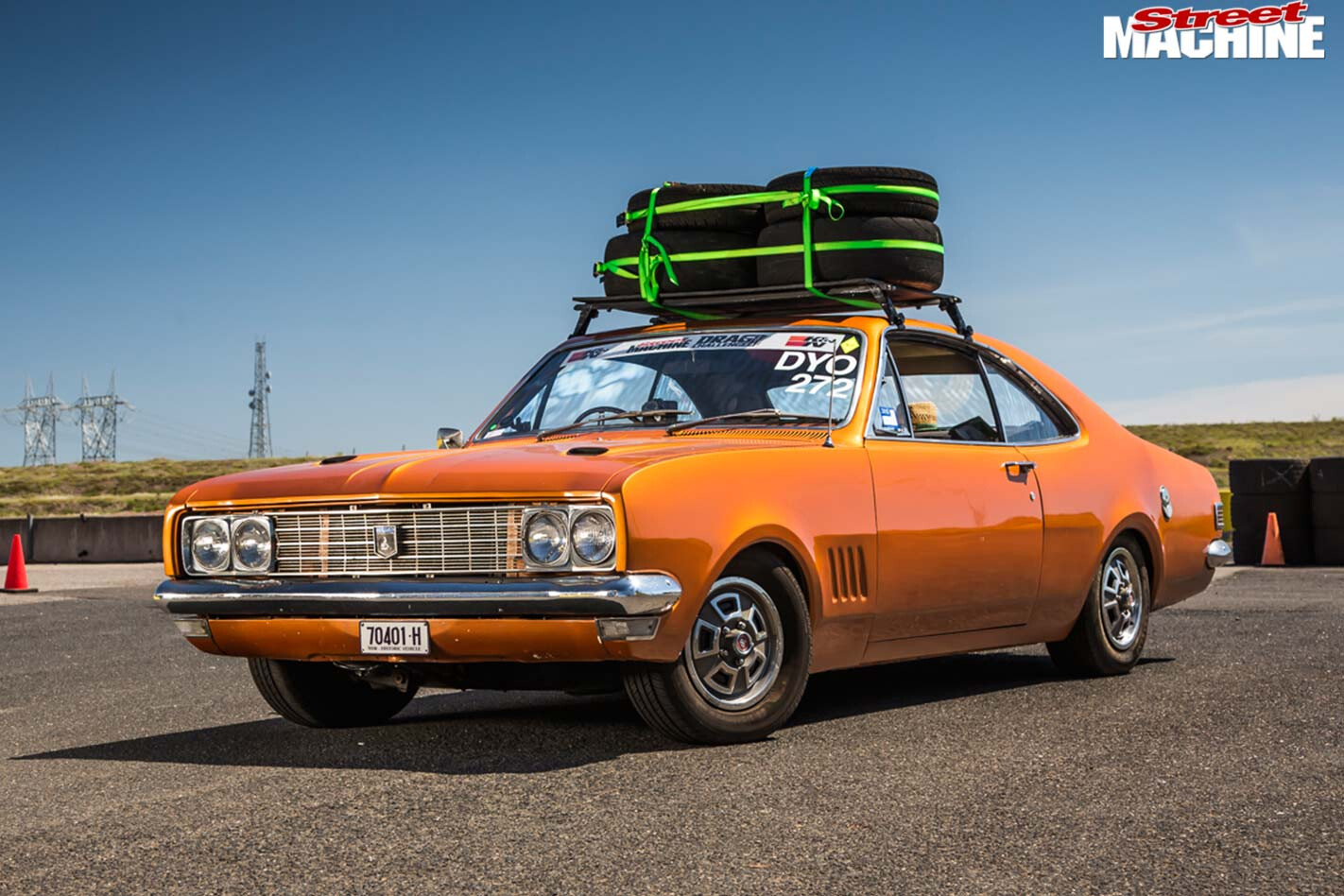 “I’ve owned it two years,” said the Sydneysider, who, despite having attended events like Powercruise and previously raced an LC Torana, is a newbie to Drag Challenge. “I haven’t done too much with it yet; the gearbox only went into it two weeks ago.”

Dave’s HK is powered by a Holden 308. “The motor – I don’t know!” he chuckled when we asked him the finer details of its specifications. “It was in there when I bought it – it is what it is!” That said, the new Torque Power intake manifold is obvious, feeding Holden iron heads, and Dave has left the rev limiter where the previous owner had it set: 6500rpm. Behind the iron lion is a newly installed GM TH350 three-speed auto fronted by a 3000rpm stall converter. The diff is the ubiquitous ex-Ford nine-inch with 4.11 cogs and tougher-than-factory Moser axles.

As bought, the Monaro ran a few 13.8s, but as Dave commented: “Now it’s on some gas!” That dropped the times to 12.4 just before Drag Challenge. 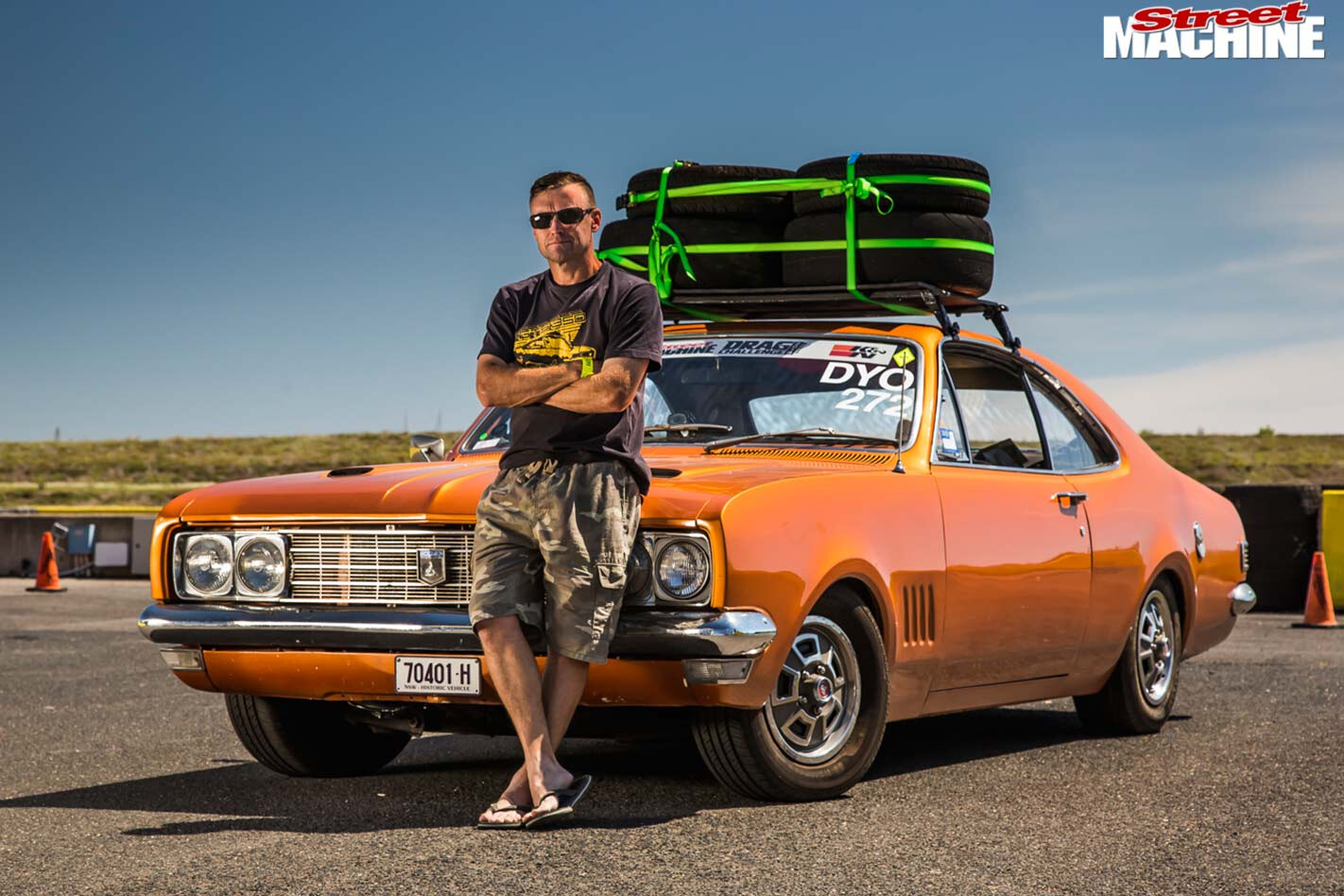