ONBOARD THE FASTEST CARS AT DRAG CHALLENGE 2017 VIDEO

THE combination of big horsepower cars and searing track temperatures, and rain, meant that we had some crazy passes at this year’s Street Machine Drag Challenge. Hot tarmac doesn’t hold rubber, making the track super slippery and with guys like Jarrod Wood, Adam Rogash, Quentin and Drewey trying to put down the grunt to run sevens, we had some big pedals! 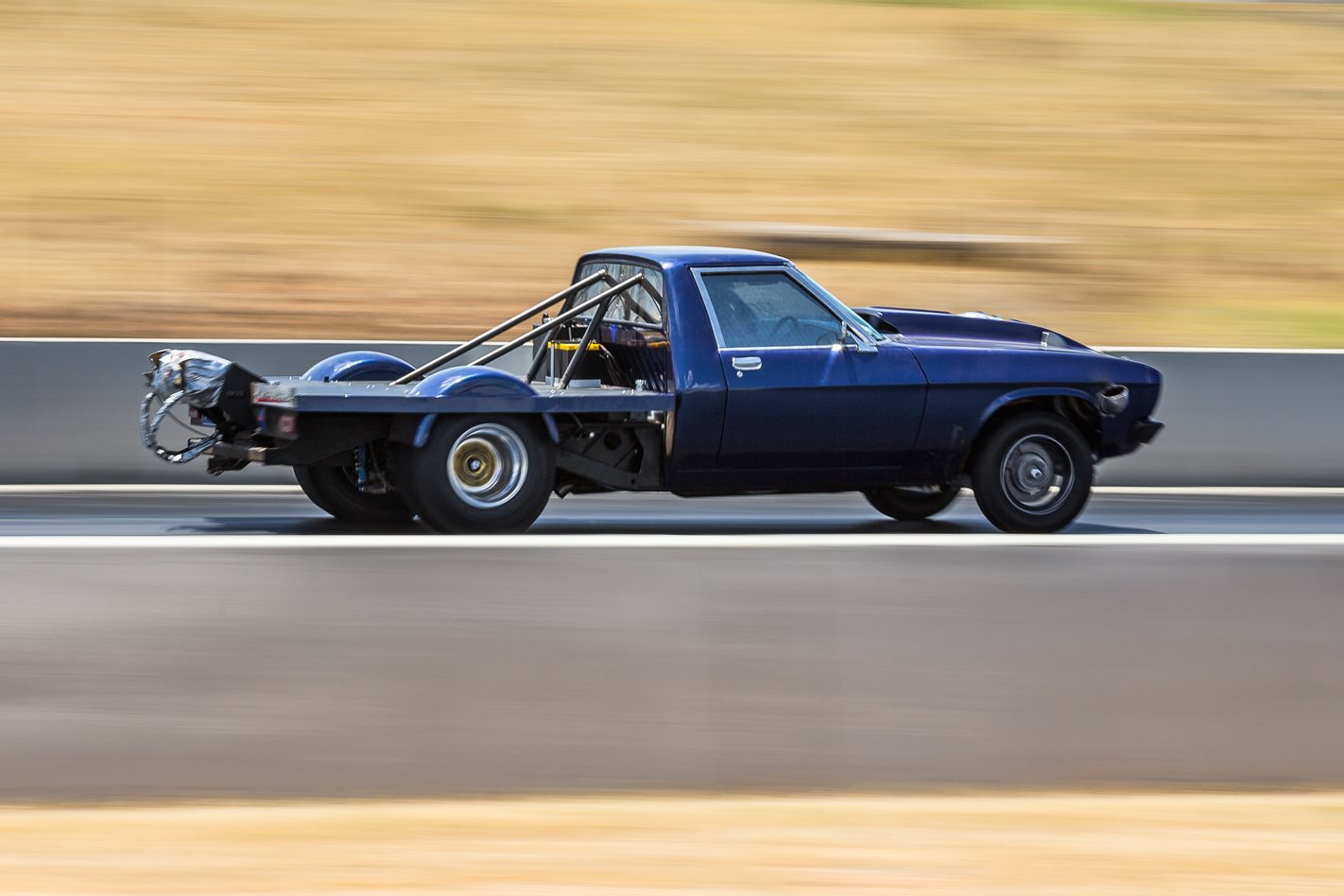 And it’s one thing to see the car skating down the track, turning tyres at 160mph, and another to actually be inside the car trying to keep it off the walls. Over the course of the Drag Challenge week, we made it our mission to get in-car footage of all of the fastest and scariest cars to see just how much work these guys are putting in behind the wheel to get down the track in sub-par conditions and cover all angles of the racing.

In the case of guys like Jarrod Wood in the HQ tonner with silly horsepower on board and Adam Rogash in the new ALLSHOW VK Commodore still dialling in his suspension, it was hard work. We also managed to get in-car footage of Brenden ‘Bubba’ Medlyn on day one running 180mph with his new turbo setup before his little mishap on day two at Mildura – it might have only been a nine-second pass, but it came on stupidly hard in the top end as you'll see in the video.

So check it out to see some epic saves and ballsy steering from our fastest Drag Challenge 2017 entrants.